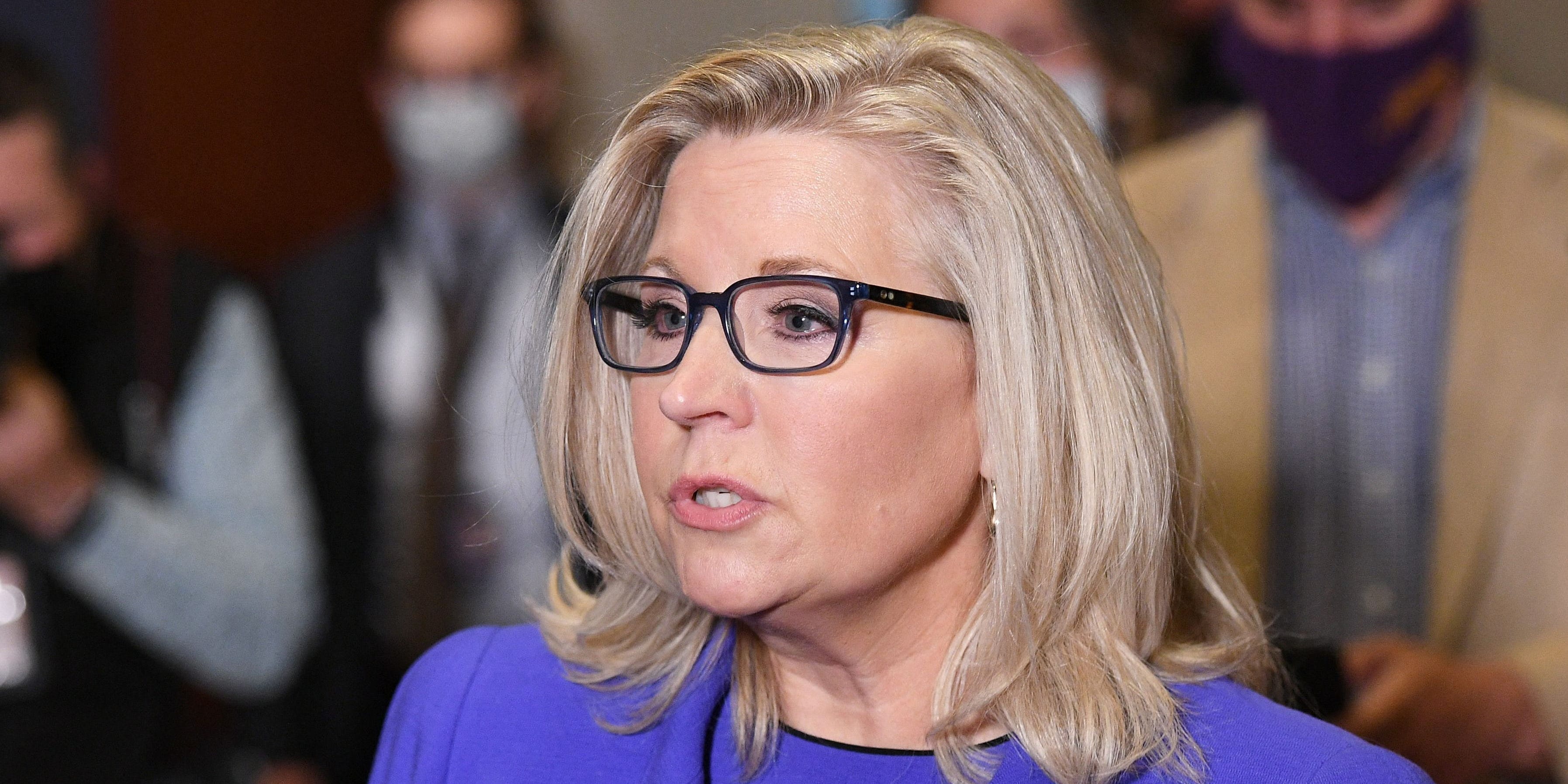 Jan. 6 committee leaders Thompson, Cheney blast Kevin McCarthy’s claims that Trump had ‘no involvement’ in the riot as ‘baseless’

During a KGET-TV interview, McCarthy suggested that the FBI and Senate agencies looked into Trump's link to the riot and cleared the former president. 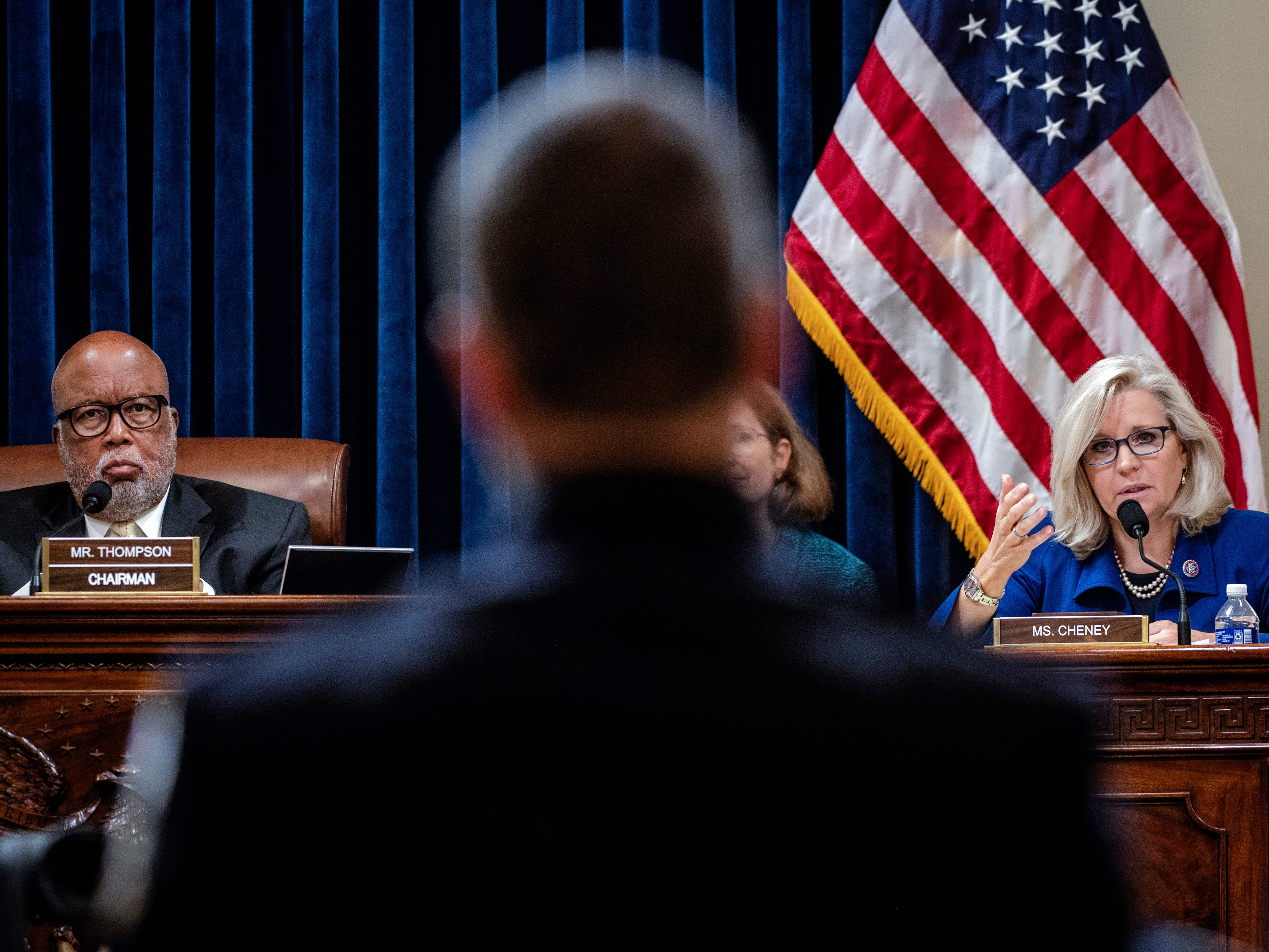 Cheney, a Wyoming Republican, voted to impeach Trump and was ousted from her previous position leading the House Republican Caucus. 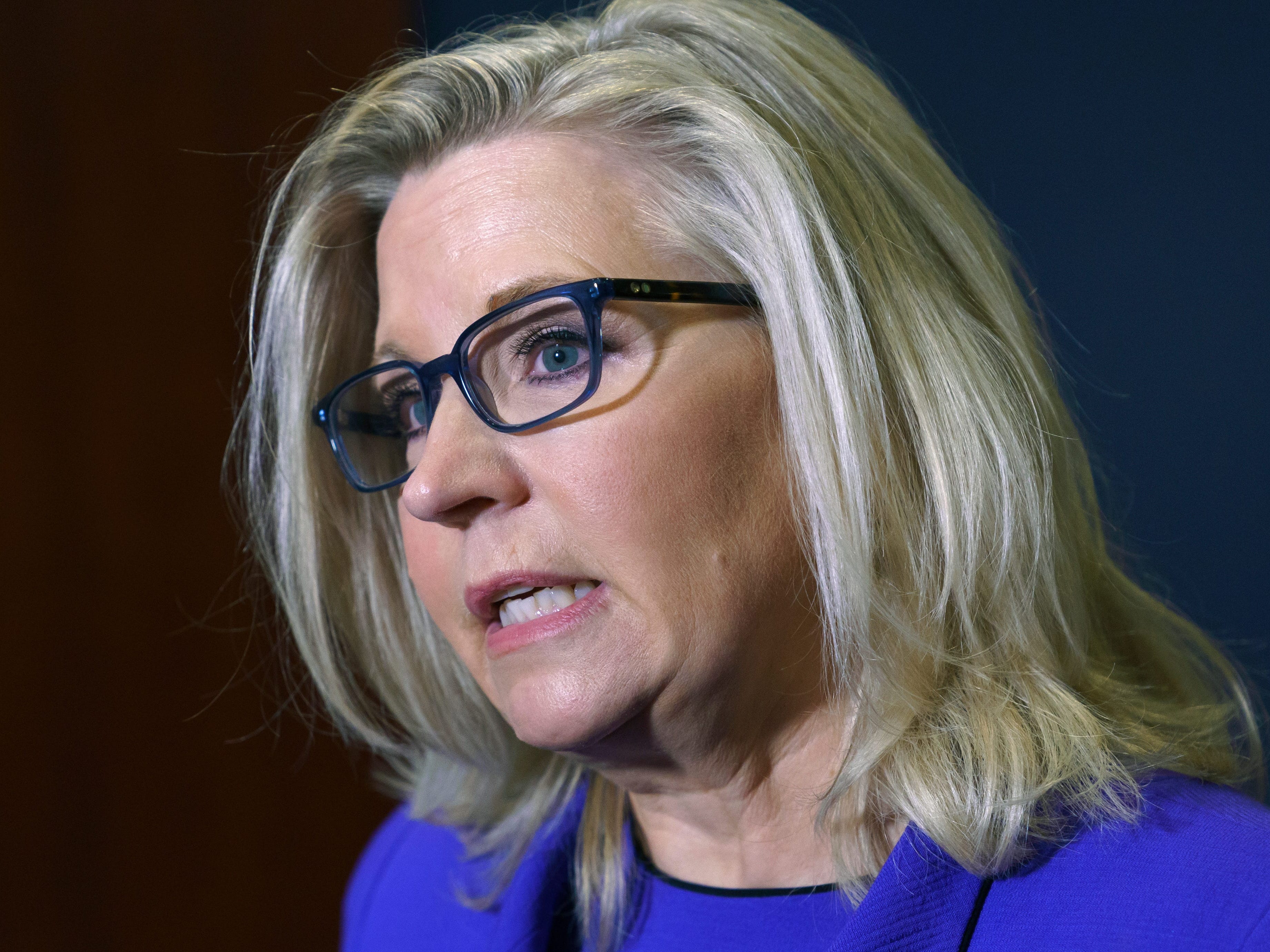 The former congressman from Virginia has been an outspoken Trump critic, calling the former president's claims of a stolen election a "massive grift." 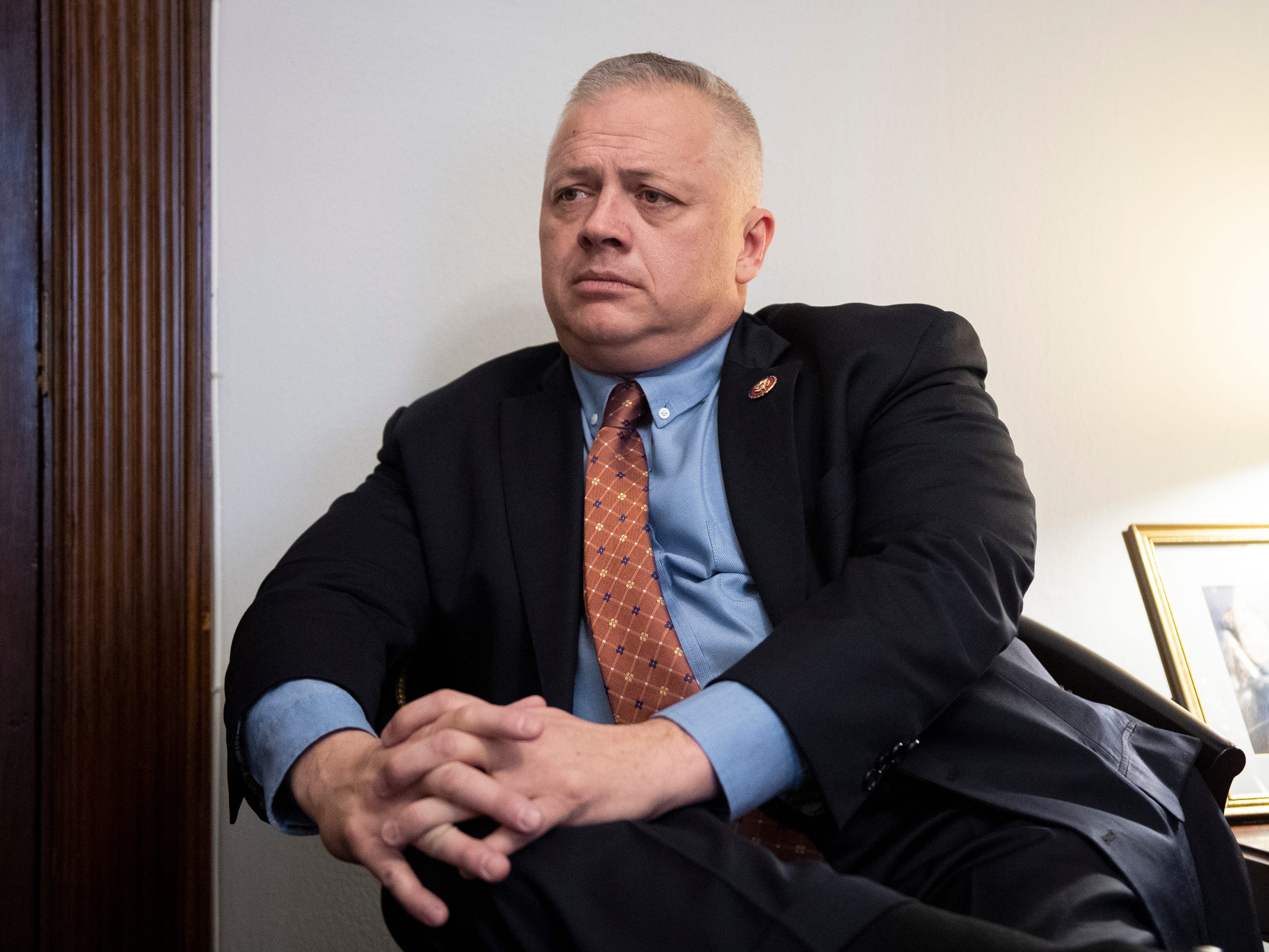 Rep. Liz Cheney says Rep. Kevin McCarthy is ‘childish’ after he calls her a ‘Pelosi Republican’

The exchange is the latest in a war of words between the Republican leader and the former caucus chair over January 6th and former President Trump.

"I will work diligently to ensure we get to the truth and hold those responsible for the attack fully accountable," Kinzinger said in a statement.

McCarthy "has attempted to prevent the American people from understanding what happened to block this investigation," Cheney said. 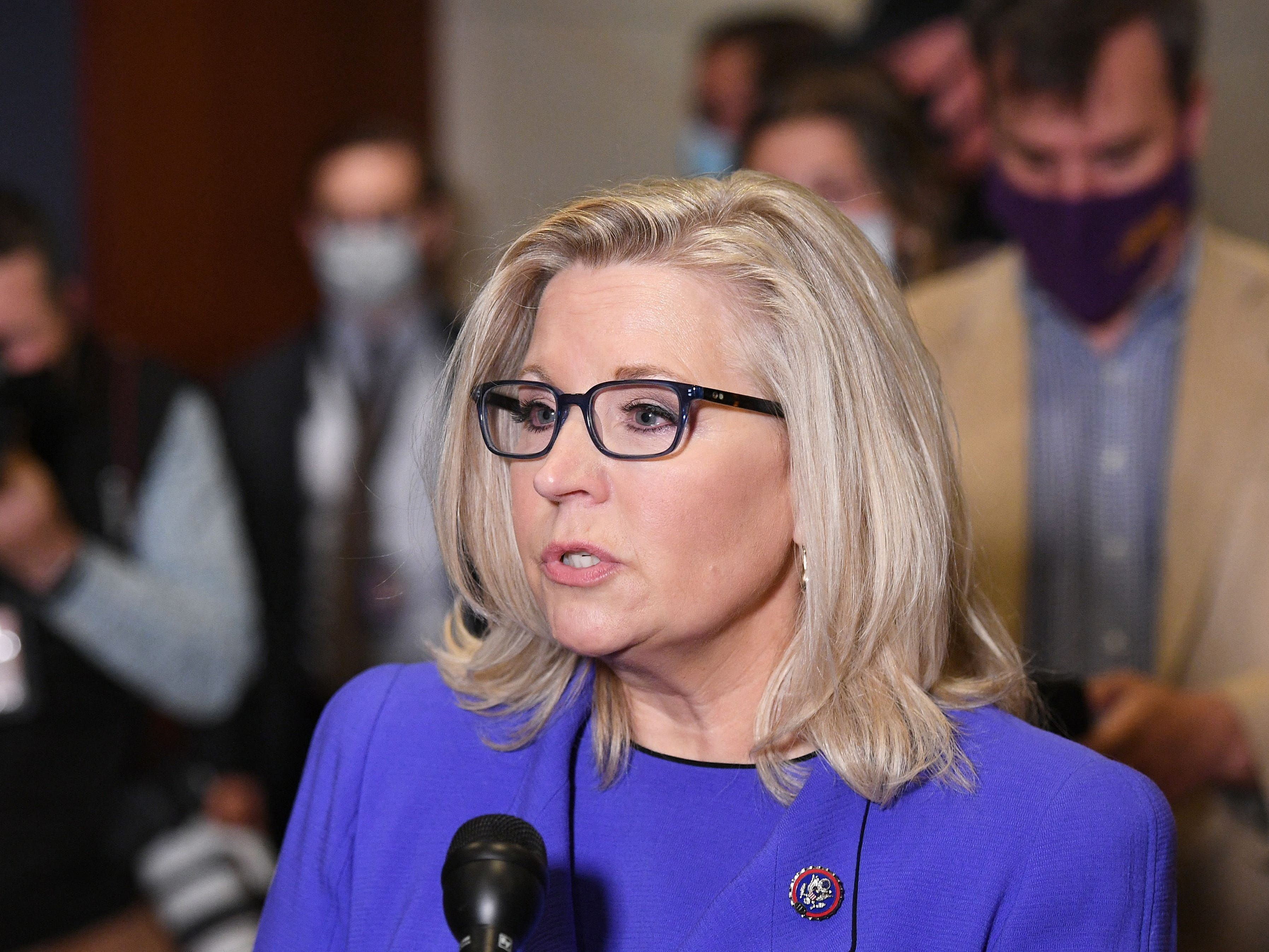 Liz Cheney smacked GOP Rep. Jim Jordan’s hand away when he tried to escort her during the Capitol riot, telling him, ‘You f—ing did this,’ book says

Cheney was ousted from her high-ranking post in the House GOP after she criticized Trump and fellow Republicans for spreading false election claims. 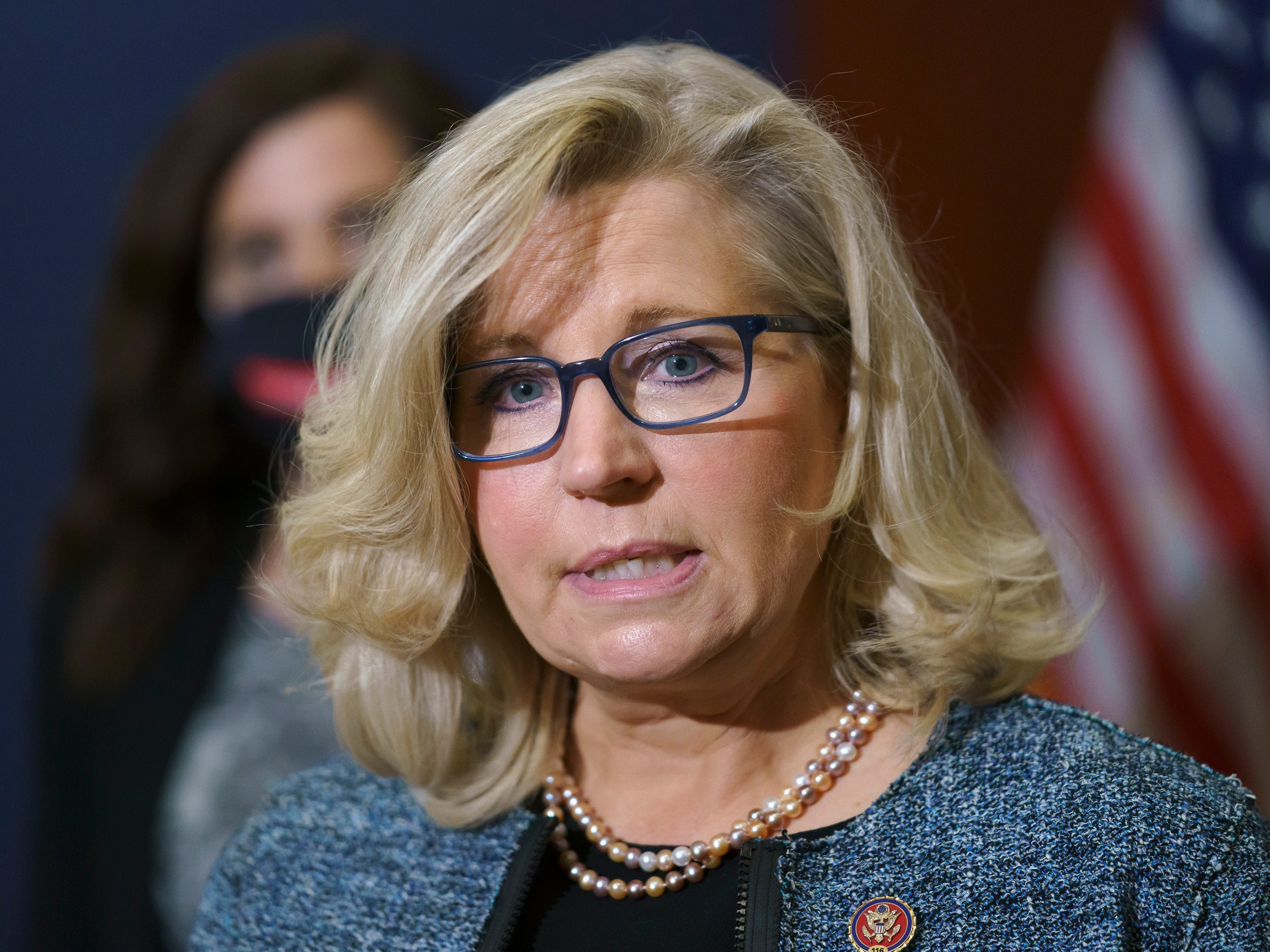 Ted Cruz mulls 2024 presidential bid, says his 2016 campaign ‘was the most fun I’ve ever had in my life’ 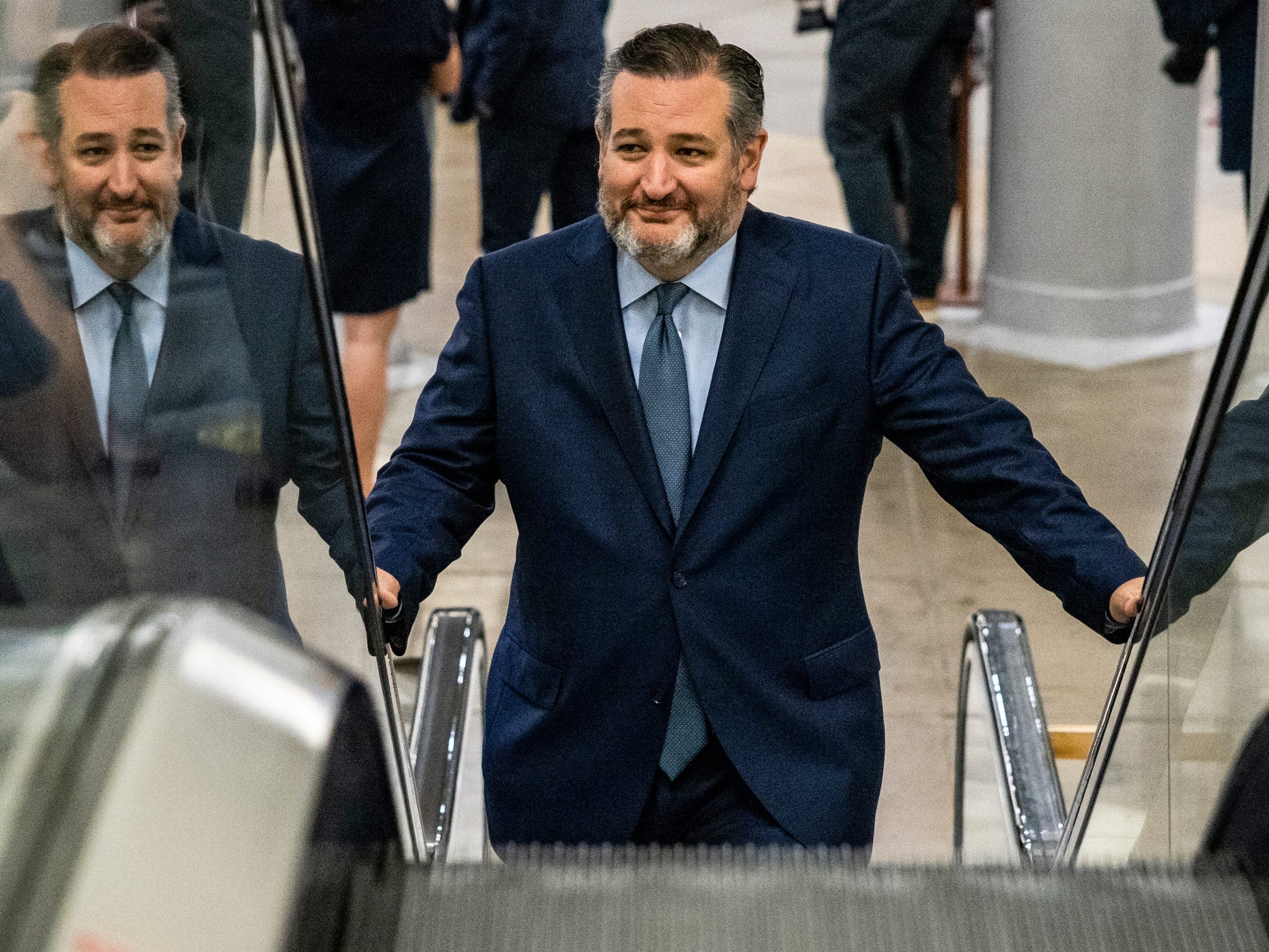 Rep. Liz Cheney has become a pariah in the GOP for refusing to echo former President Donald Trump's lies about the 2020 election. 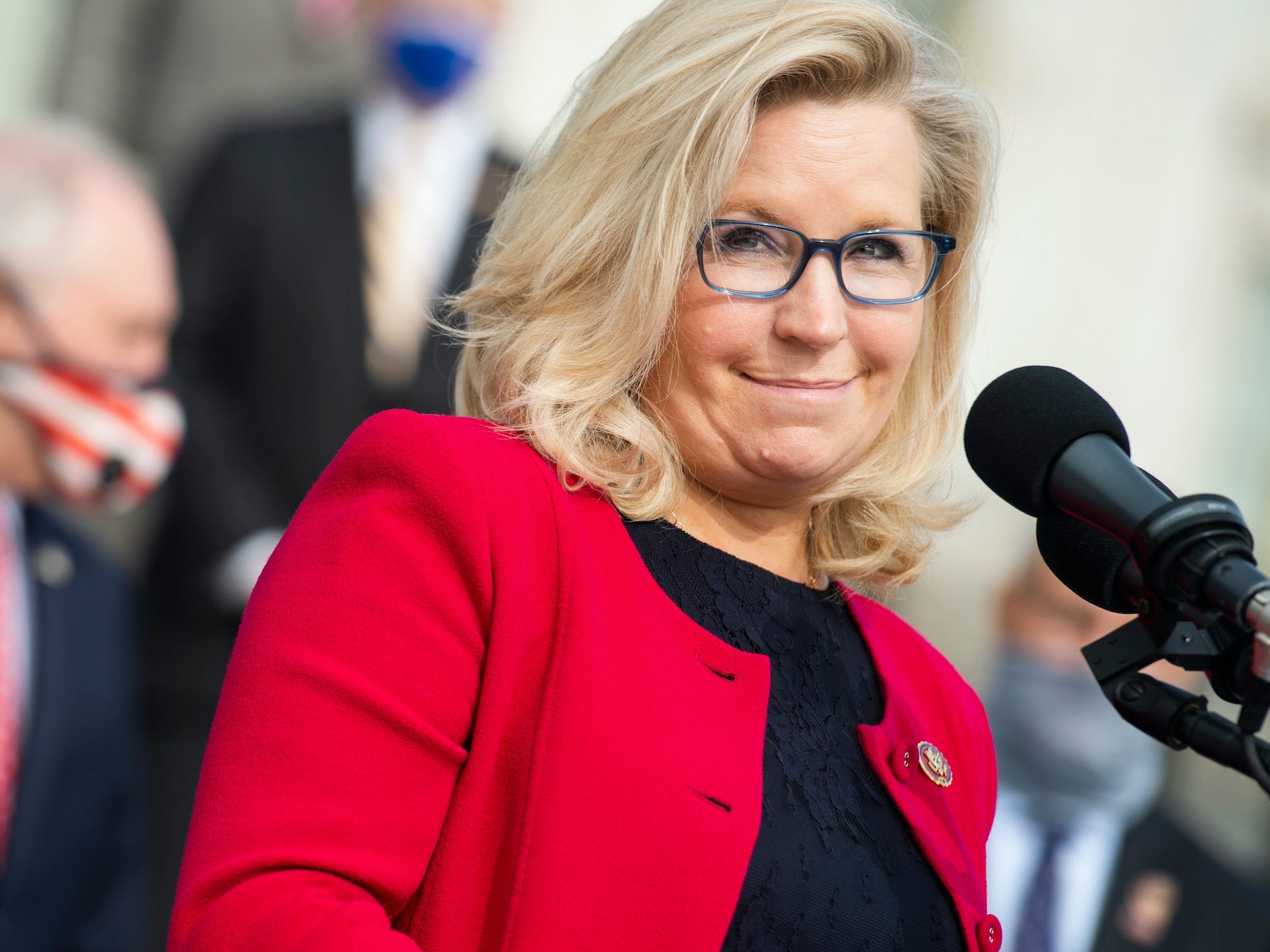 Trump blasts GOP Rep. Anthony Gonzalez, who voted for impeachment, as ‘a grandstanding RINO’ and ‘a disgrace’ to Ohio

The former president, who held a rally in Wellington, Ohio, has already backed former White House aide Max Miller in the GOP primary over Gonzalez. 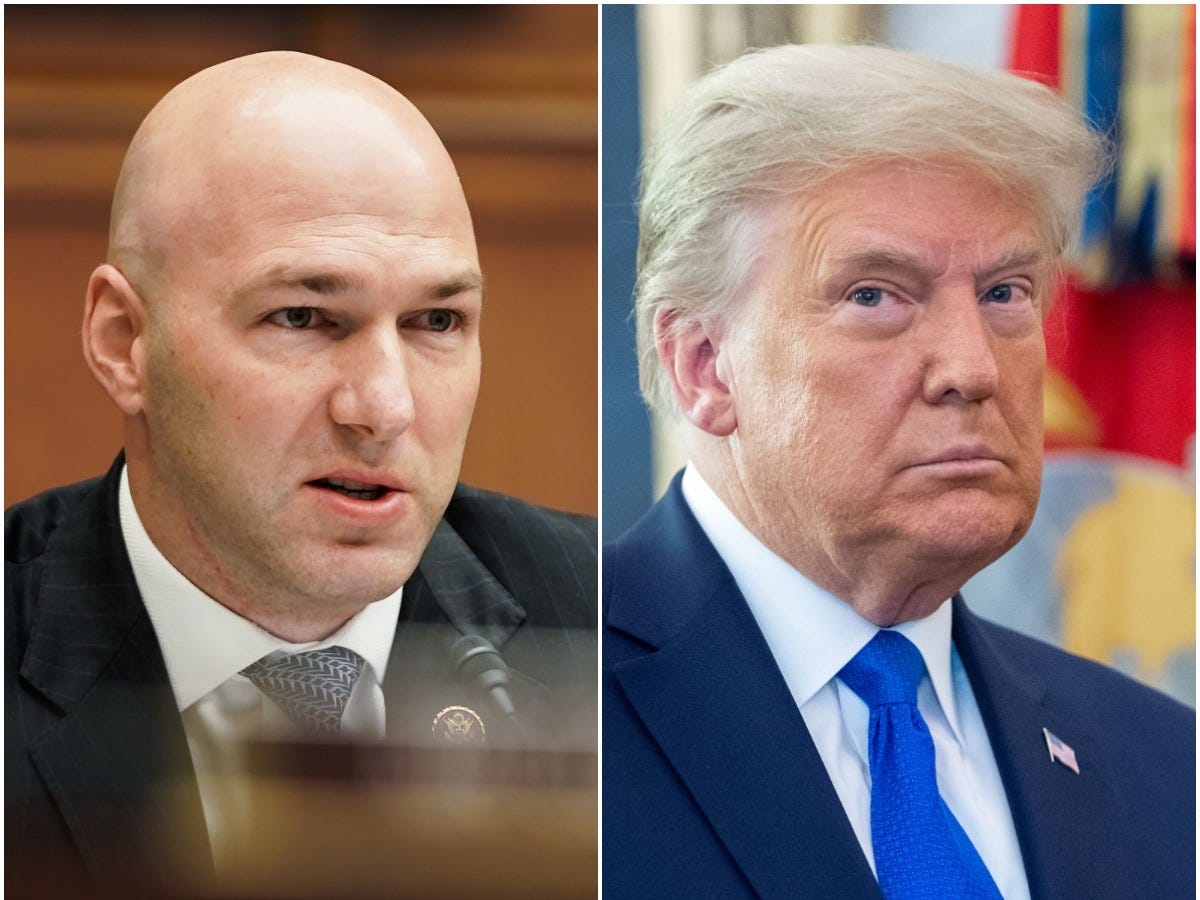 Liz Cheney is surrounded by a security detail after death threats over her Trump criticism: NYT

GOP Rep. Liz Cheney's events in Wyoming have not been widely publicized in advance for security reasons, The New York Times reported. 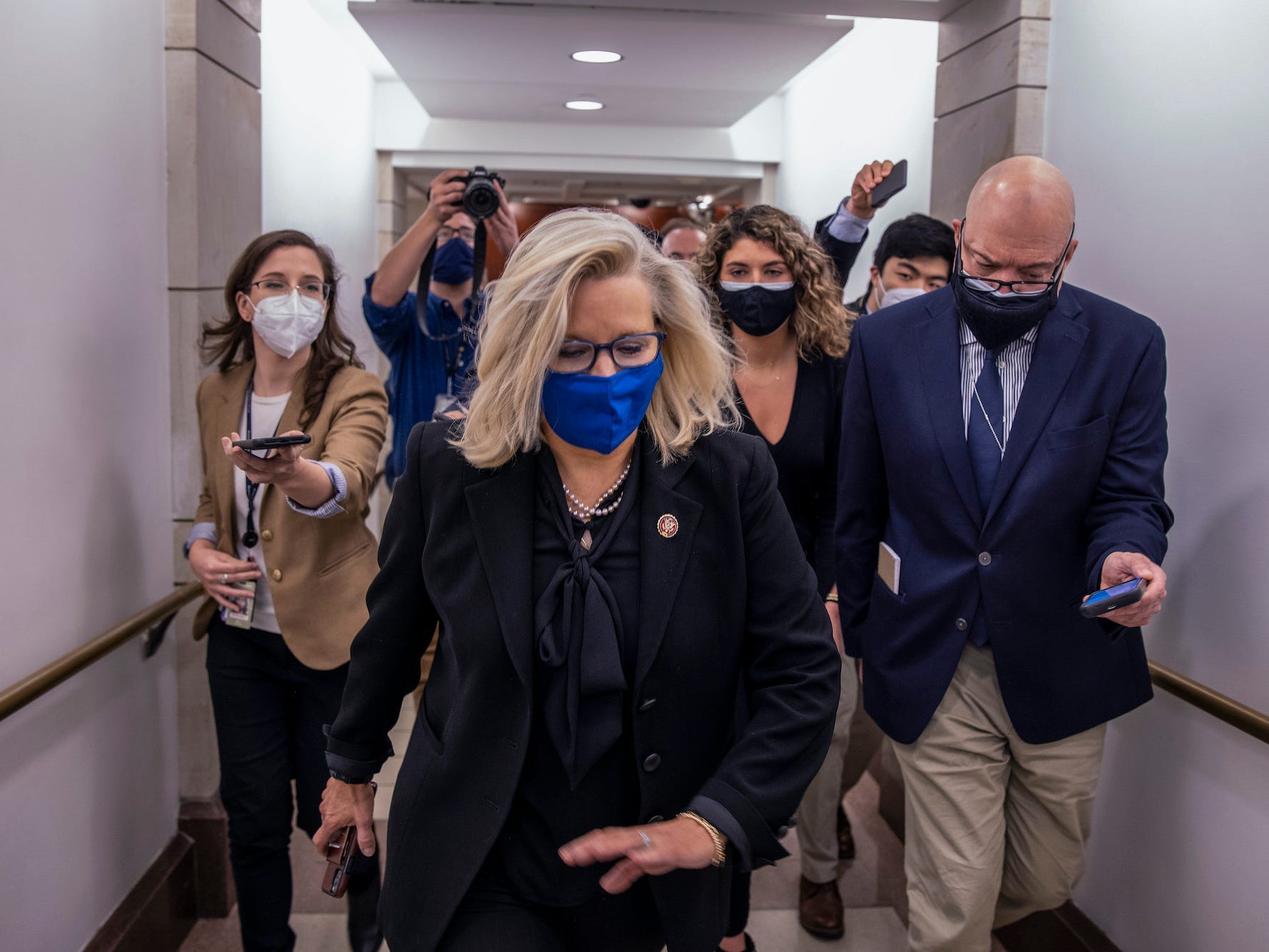 Dick Cheney warned his daughter Rep. Liz Cheney on January 6 that she might not be safe after seeing Trump attack her before the Capitol riot, report says

Dick Cheney thought Trump was an abysmal president and shared his daughter Liz Cheney's concern about the threat he poses, The New York Times reports. 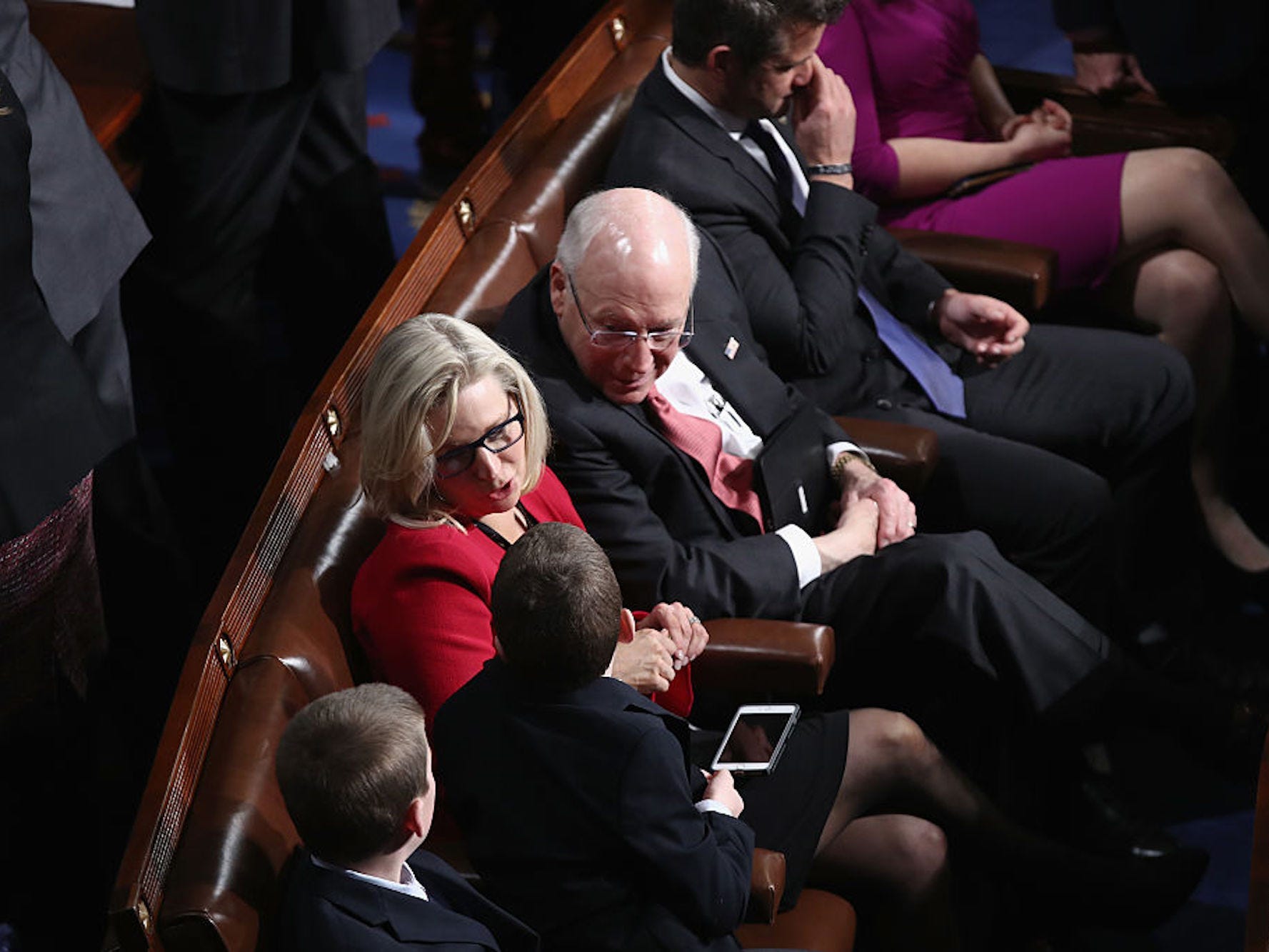 "The police officer that did this shooting appeared to be hiding, lying in wait and then gave no warning before killing her," Gosar said of Babbitt. 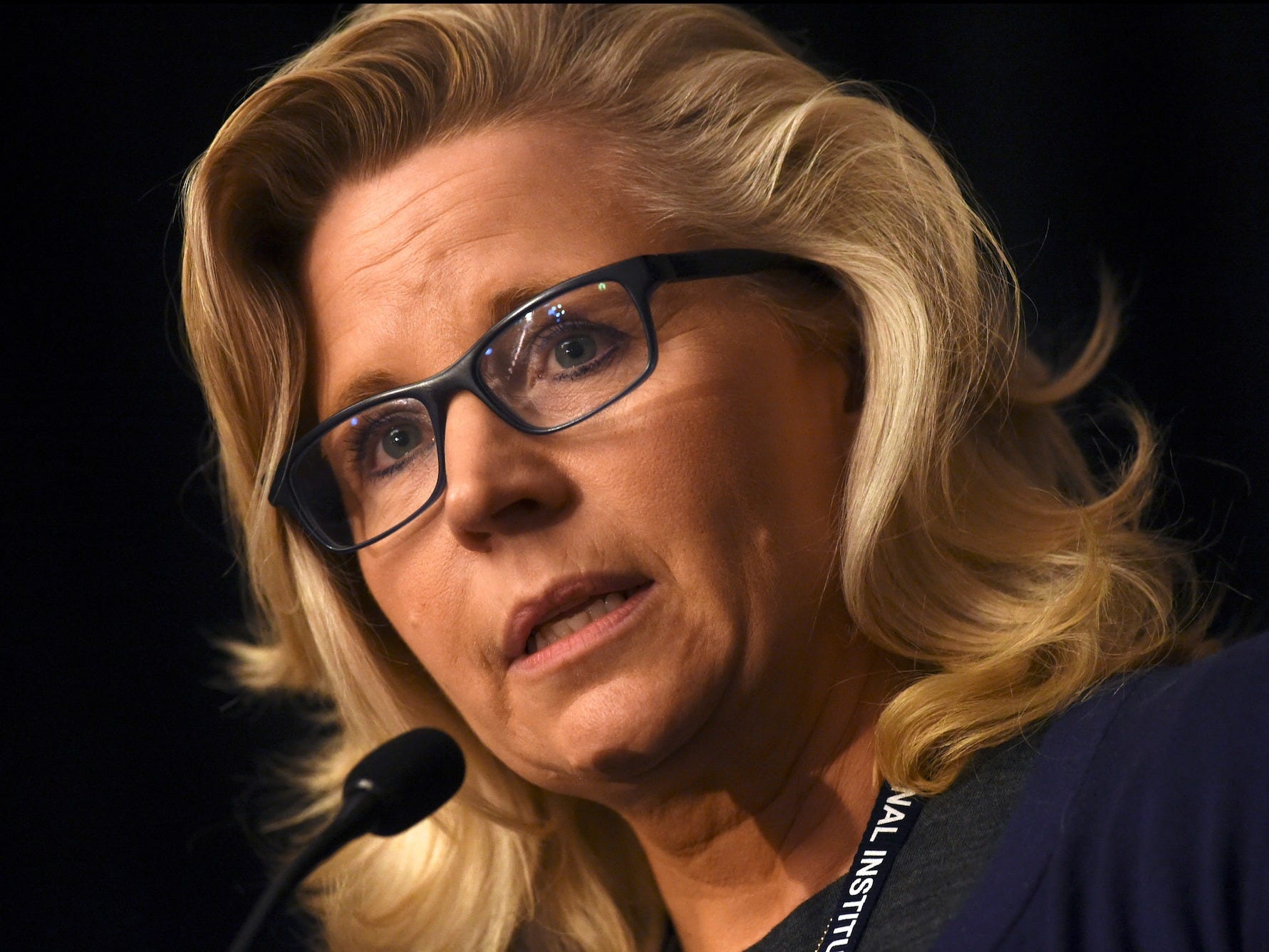 Republicans always whine about ‘cancel culture,’ but they also love to ‘cancel’ things that are actually important to our democracy

Politics for the GOP is no longer about conservative ideology - it's about cancel culture. 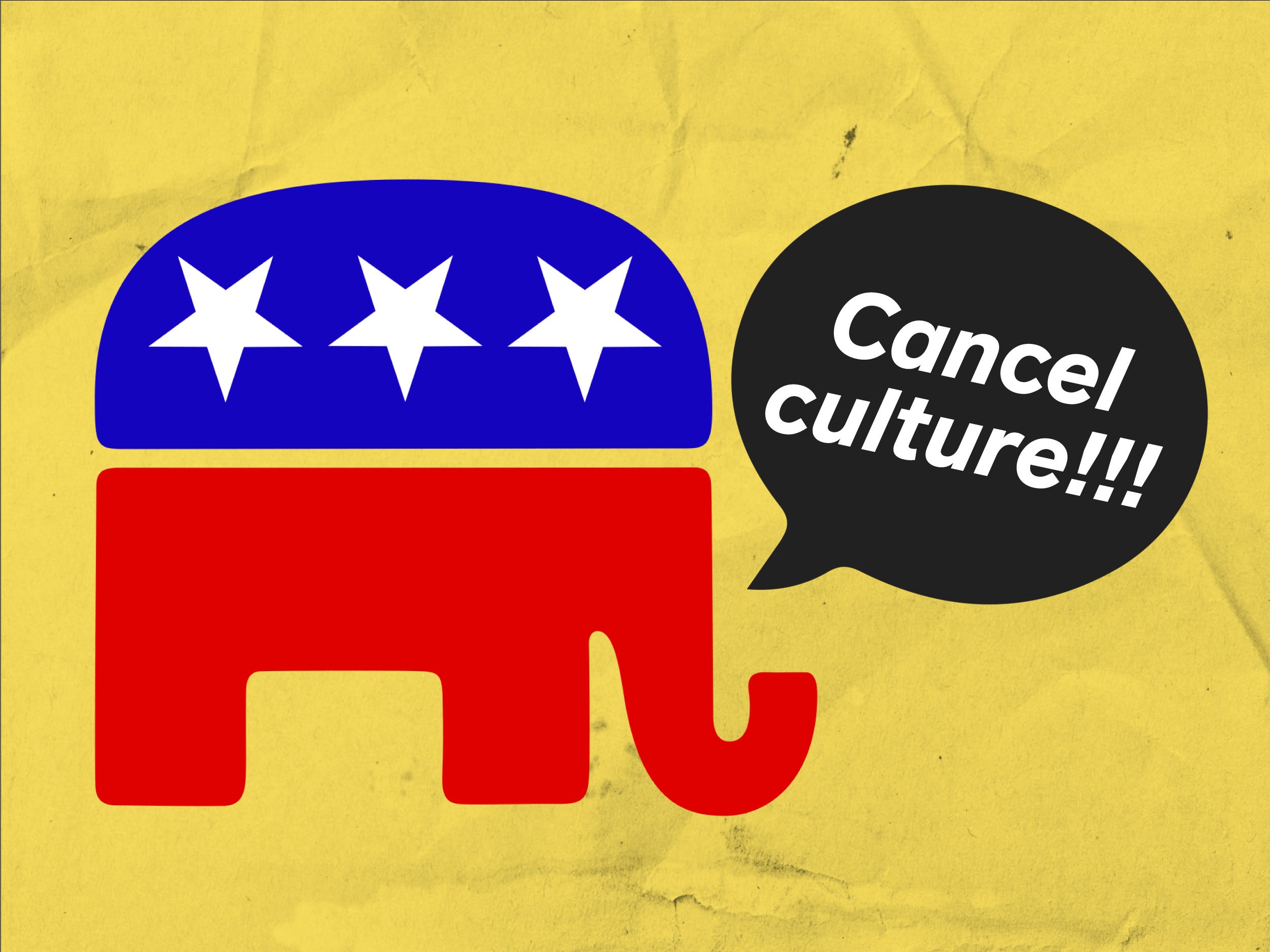