An explosion near the airport in Kabul killed multiple US service members and Afghans attempting to flee Taliban control on Thursday. 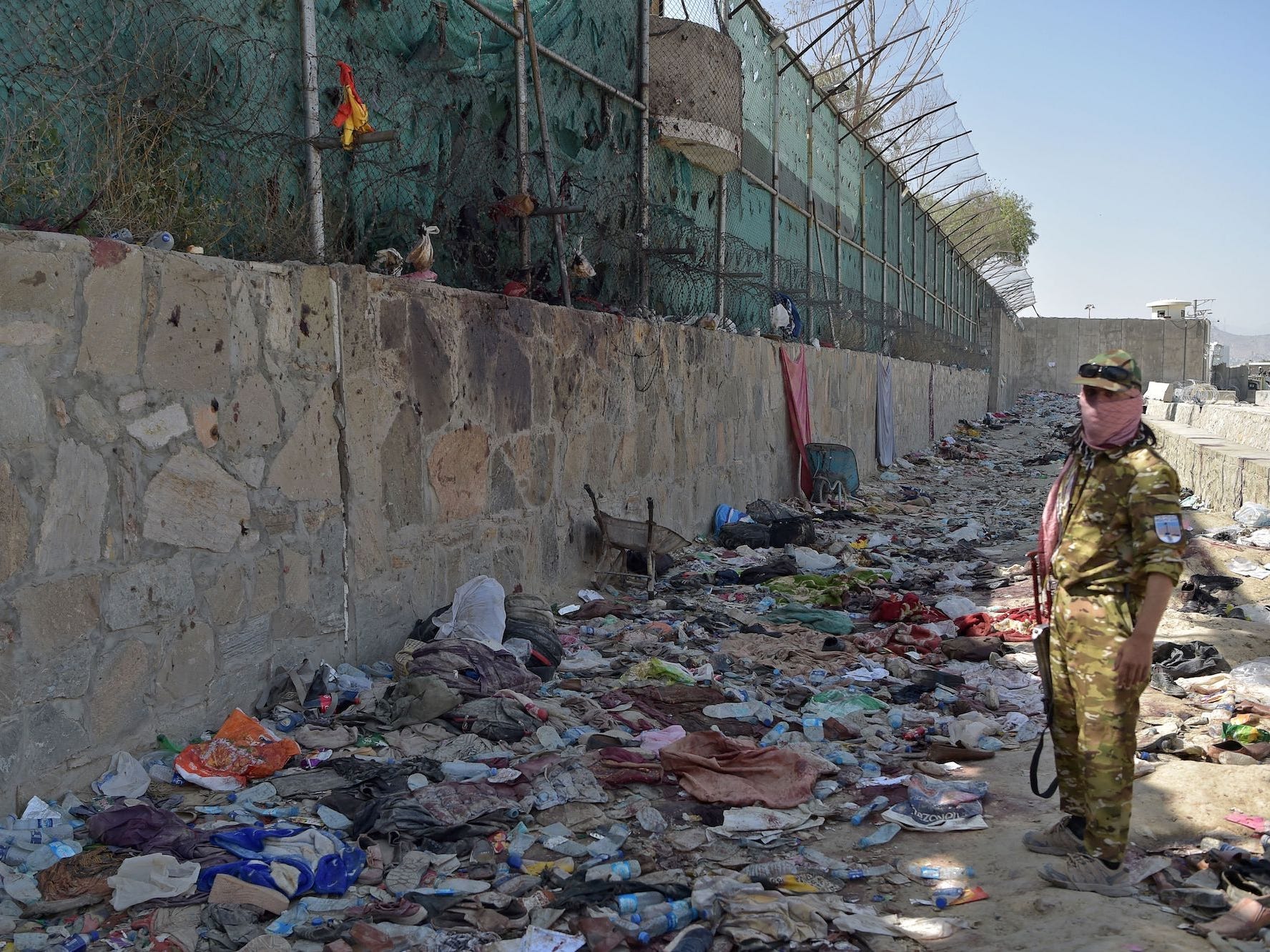 NEW YORK CITY – Google just unveiled a slew of new hardware products on Tuesday morning, including its latest smartphone, the Pixel 3. Despite numerous leaks in the weeks and months leading up to the announcement, Google still managed to pull out a few surprises. In addition to the new […] SAN JOSE, California – Apple just kicked off its biggest conference of the year and thousands of developers flocked to see the big keynote presentation, in which CEO Tim Cook and other executives revealed Apple’s software roadmap, including iOS 12, MacOS Mojave, WatchOS 5 for the Apple Watch, and tvOS […]