On Wednesday, Britney Spears said her therapist forced her to take lithium, a drug used for mood stabilization. 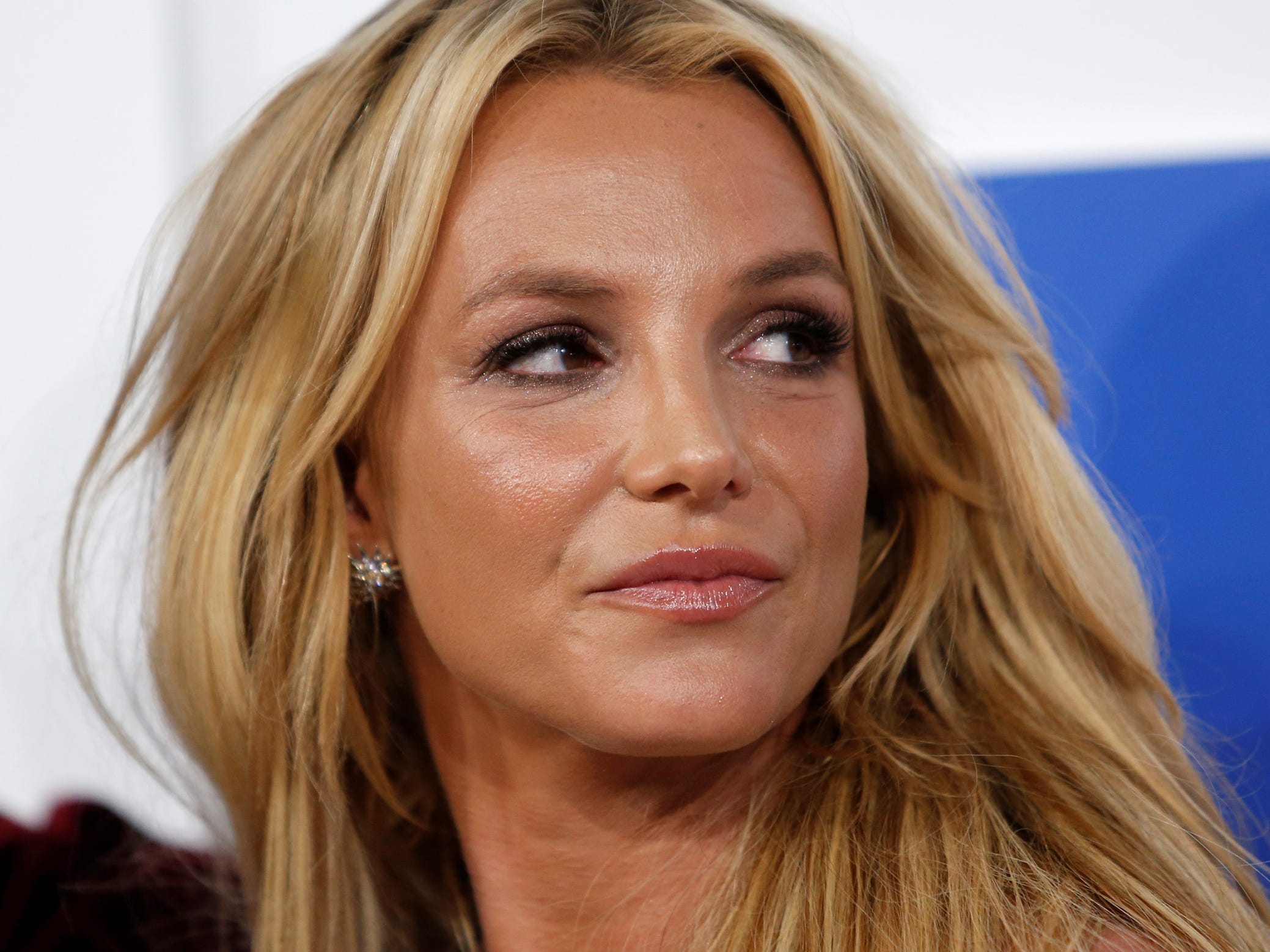 Musk Metals shares pulled back from a surge that followed the miner's deal to acquire a lithium property named "Elon". 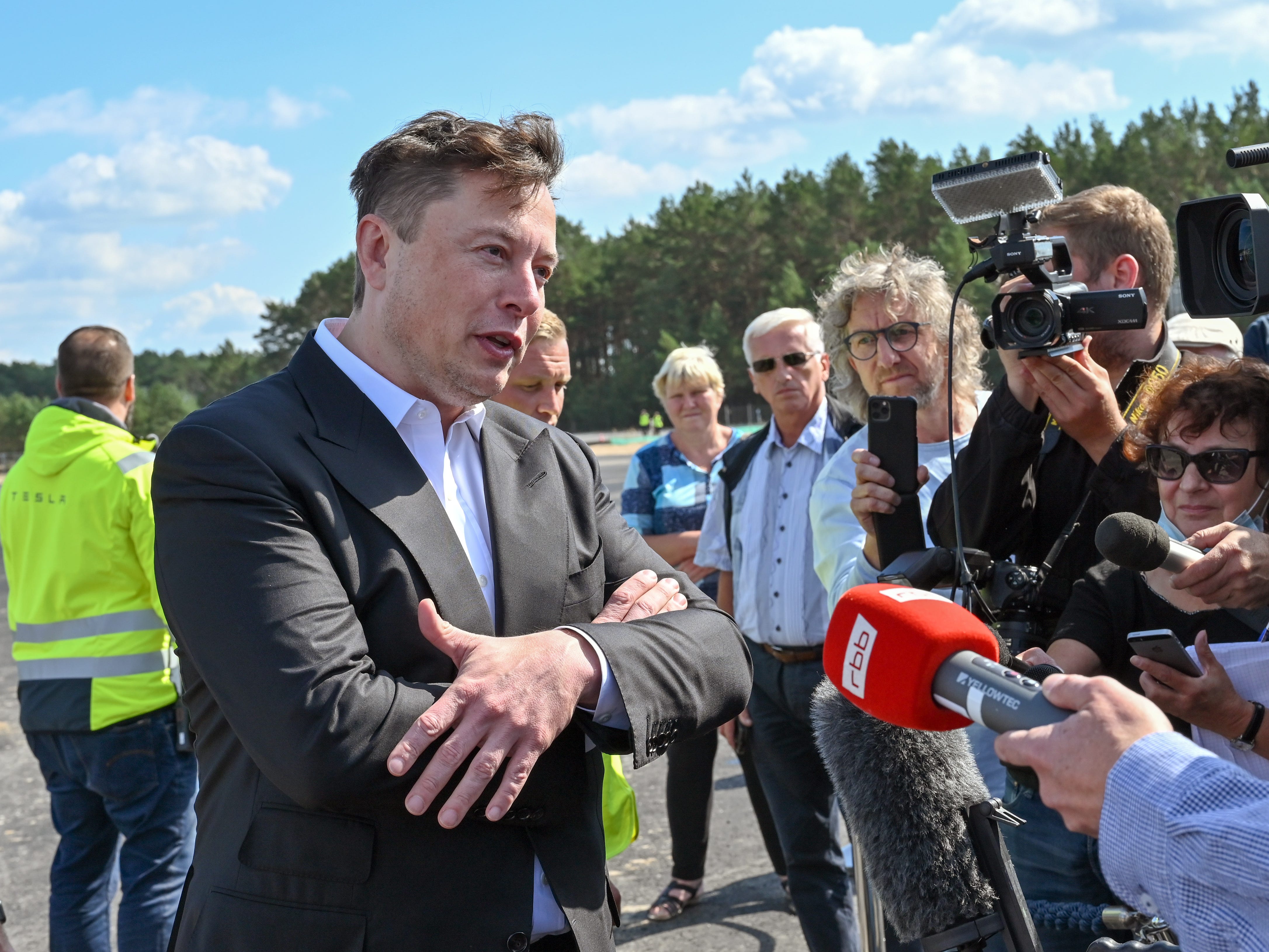 Deal talks around Tesla acquiring Nevada-based mining company Cypress Development Corp. have fallen through, Bloomberg first reported. As the company shifts its plan, it now has the rights to mine Lithium on its own in the state, according to the report. The automaker has access to 10,000 acres of “lithium-rich […] 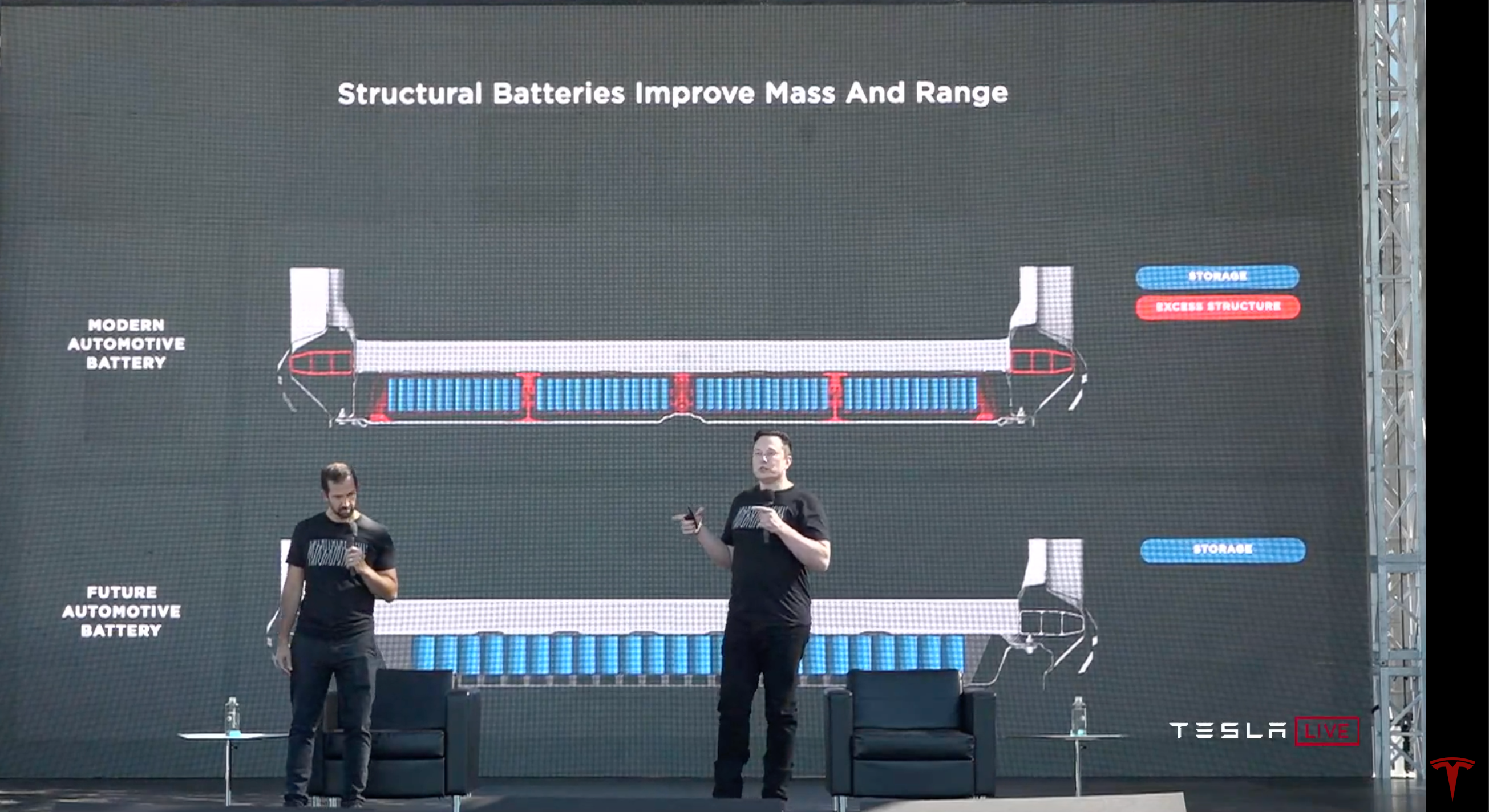 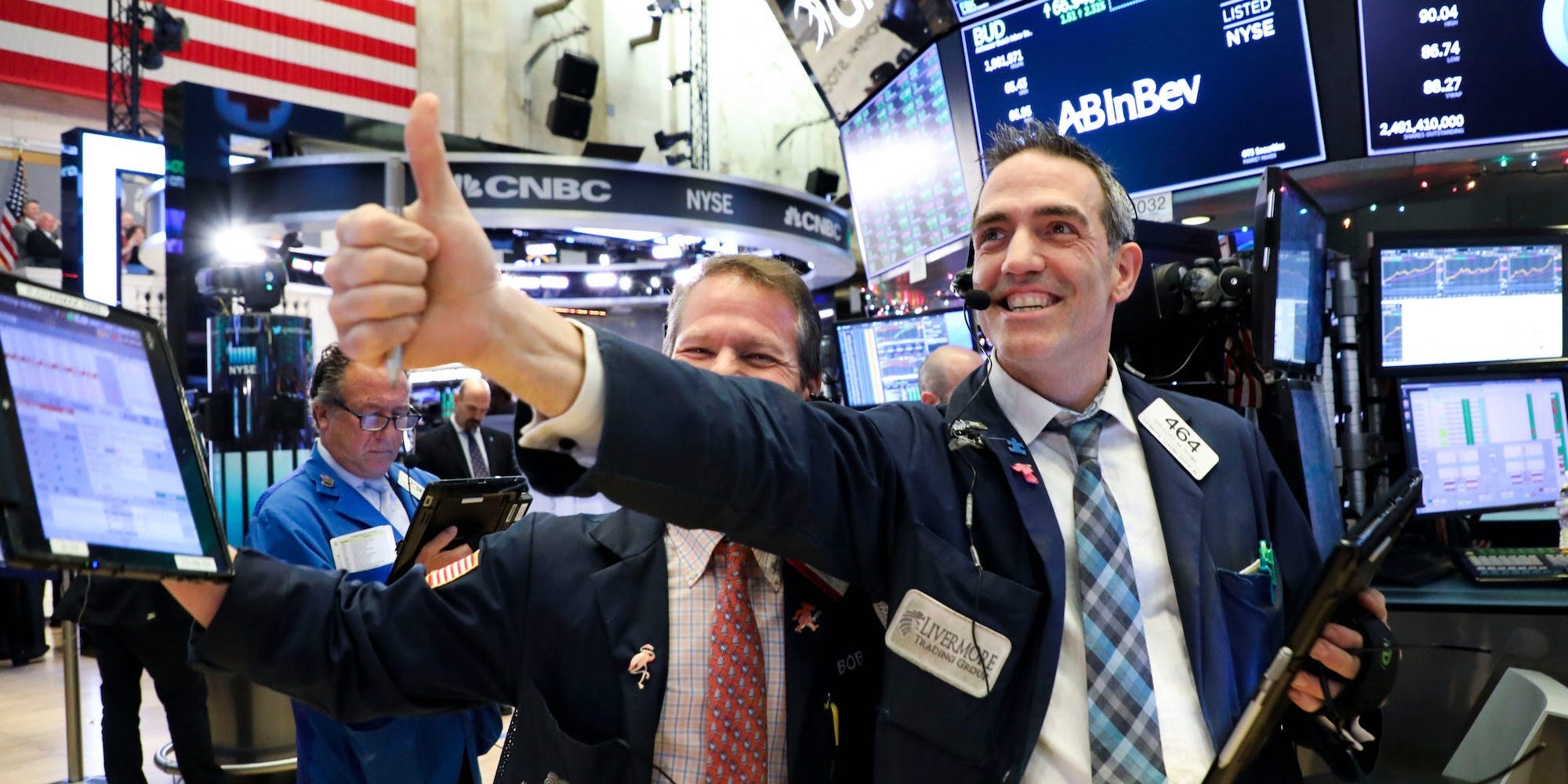 Lithium is a type of medication used to treat patients with bipolar disorder, and sometimes depression. Lithium helps manage symptoms of mania and depression. Lithium is also used to reduce the risk of suicide in patients. This article was medically reviewed by David A. Merrill, MD, PhD, psychiatrist, and director […]

Power Line: Investors bet on plasma hotter than the sun, and long-lasting batteries brought to you by Bill Gates

Hello, and welcome to Power Line, a weekly clean-energy newsletter from Business Insider. Here’s what you need to know: Want to get Power Line in your inbox every Friday? Sign up here, if you haven’t already. Most of our coverage is available exclusively to BI Prime subscribers. If you’re looking […]
Markets Aug. 20, 2016, 12:29 AM

[credit provider=”NTSB”] Boeing is considering a fix for the batteries in its Dreamliner jet that appears to take into account criticism by Elon Musk, founder of Tesla and SpaceX.According to the Wall Street Journal, Boeing may increase the amount of space between the cells in the lithium-ion batteries, as a […]
Lifestyle Feb. 5, 2013, 11:18 AM

[credit provider=”flickr / INABA Tomoaki” url=”http://www.flickr.com/photos/ist4u/6809457674/sizes/l/in/photostream/”] Boeing’s 787 Dreamliners have been grounded by the FAA for more than two weeks after a series of issues and fires caused by its lithium ion batteries. Now Dominic Gates at the Seattle Times is reporting that the company’s filed a formal request with the […]
Lifestyle Feb. 2, 2013, 2:53 AM

[credit provider=”Pascal Parrot / Getty”] TOULOUSE, France, Jan 31 (Reuters) – Airbus has studied alternatives to lithium-ion batteries for its next jet, the A350, and has time to adapt to any rule changes prompted by the problems that have grounded Boeing Co’s 787 Dreamliner, its top executive said.Airbus plans to […]
Lifestyle Jan. 21, 2013, 7:25 AM

[credit provider=”NTSB”] While Boeing hurries to find what caused lithium ion batteries in its Dreamliner jets to catch fire, and get back in the air after being grounded last week, a new report from The National Transportation Safety Board may complicate things.The Wall Street Journal reports that the organisation took the unusual step of […]
News Oct. 7, 2012, 4:12 AM

Chile today produces one-third of the world’s lithium – used in batteries that power everything from computers to cars – and has great potential to expand that share. But, while everyone agrees that Chile should realise its potential as a global supplier of lithium, the local debate on how to […]
Tech Jun. 7, 2012, 11:26 PM

Why The Lithium Air Battery Is Over Hyped

IBM has made a lot of noiseabout its lithium air battery, which it says can hold as much energy in a given volume as gasoline can. But General Motors isn’t all that convinced that lithium air battery technology is worth the investment.
Tech May. 3, 2012, 3:26 AM

17 Enterprise Startups To Bet Your Career On

[credit provider=”Boonsri Dickinson, Business Insider”] Enterprise tech was once considered dull. But there’s nothing dull about a job with stock options that could make you a millionaire. And enterprise tech is hot in 2012 in every way.
Tech Jan. 6, 2012, 1:00 AM

Another Huge Round For A Business-Focused Startup: Lithium Raises $53 Million

Lithium, which helps large companies harness the power of their fans for marketing, has raised a new $53.4 million funding round.
Markets Jun. 4, 2011, 4:00 AM

How Lithium Could Ride The Electric Vehicle Craze

The Energy Report: Who are your clientele? Daniela Desormeaux: Our customers are very diverse. Investment banks are looking for new investments in natural resources, including lithium, which has become important for its use in batteries for electric vehicles, and has therefore become very popular. In the last four years, more […]