When Seth Rogen first tried to meet Beyoncé, her bodyguard hit him so hard he spilled a drink all over himself. 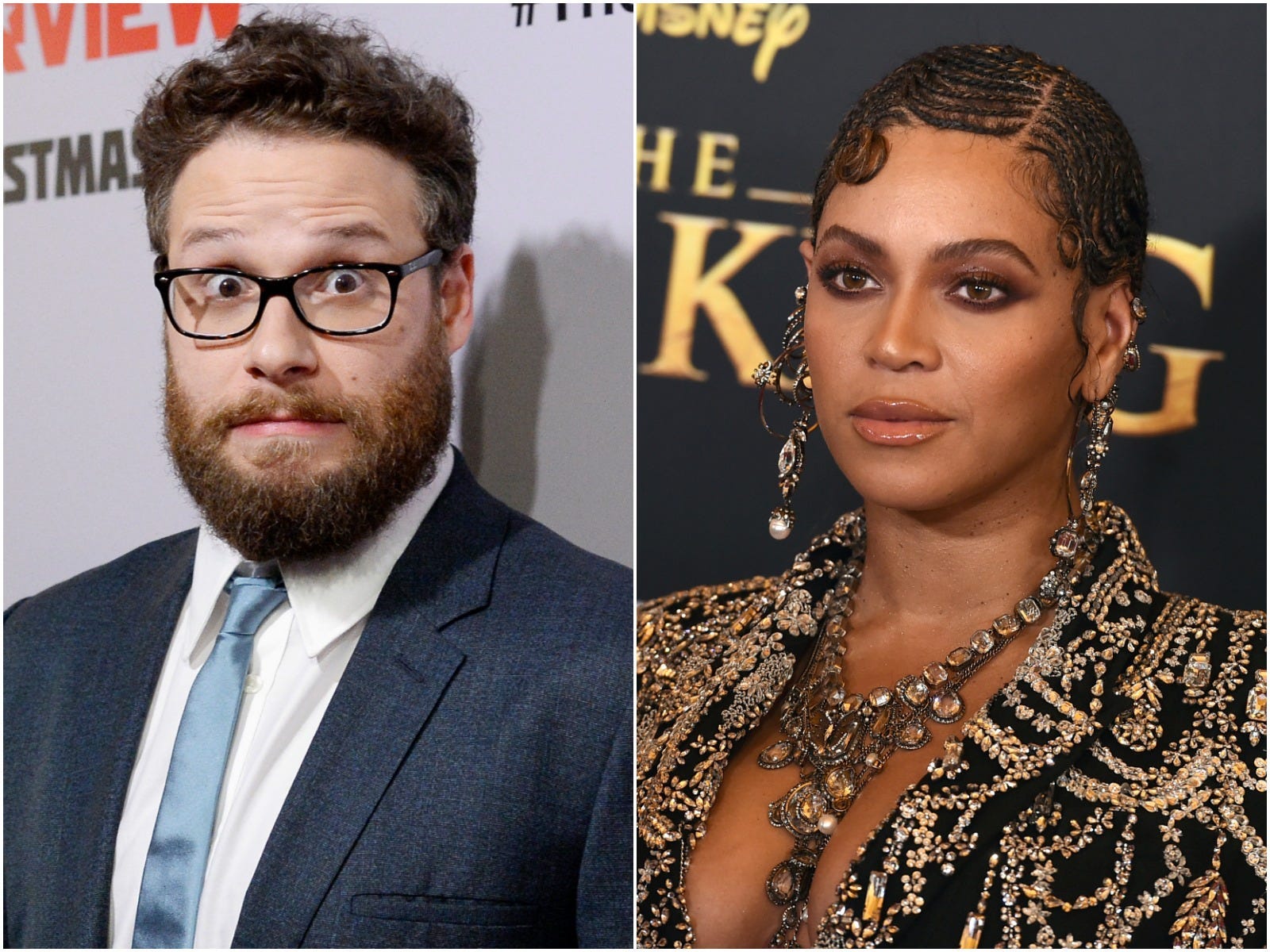 From The Lion King to Dreamgirls, Black creatives on Clubhouse are carving their own space in the entertainment industry

Clubhouse, an audio-based platform, has allowed Black creatives to successfully use the app to adapt musical theatre productions like The Lion King and Dreamgirls. The invite-only social media network, which is still in beta, has created a space for creatives, in general, to network and have open conversations. But Black […] 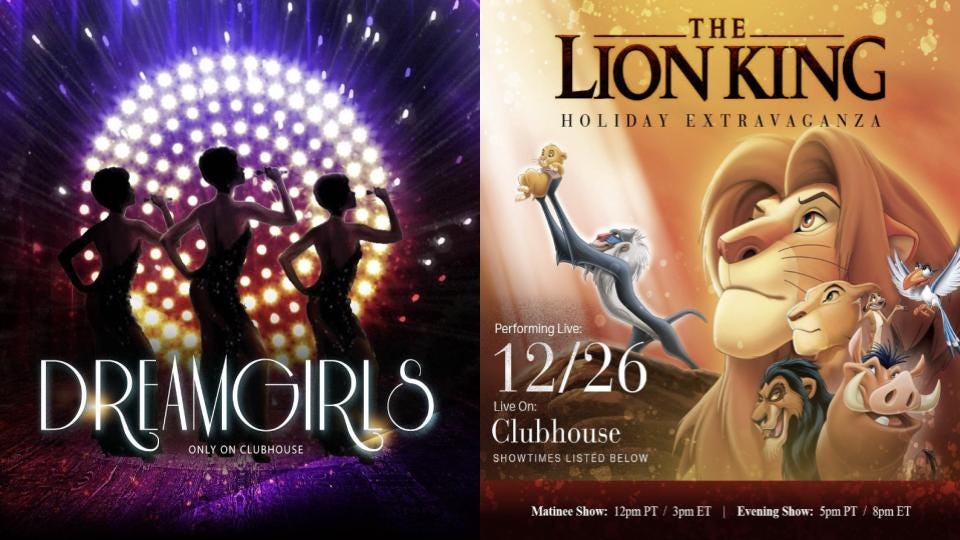 A baboon re-created an iconic scene from ‘The Lion King’ by carrying a lion cub, and the photographer said he’d never seen anything like it

A male baboon was photographed carrying around a lion cub in a scene straight out of “The Lion King.” The unusual scene took place on Saturday at Kruger National Park in South Africa. Kurt Schultz, the operator of Kurt Safari, said he’d never seen such behaviour in 20 years. “Male […] There’s a new collection Disney-themed sweaters, including one inspired by ‘The Nightmare Before Christmas’

Online retailer Merchoid has an entire collection of festive sweaters licensed by Disney. The designs include characters from Disney movies like “Aladdin,” “The Little Mermaid,” and “The Nightmare Before Christmas.” The sweaters cost between $US50 and $US55 and can be ordered in a range of sizes. Visit Insider’s homepage for […] 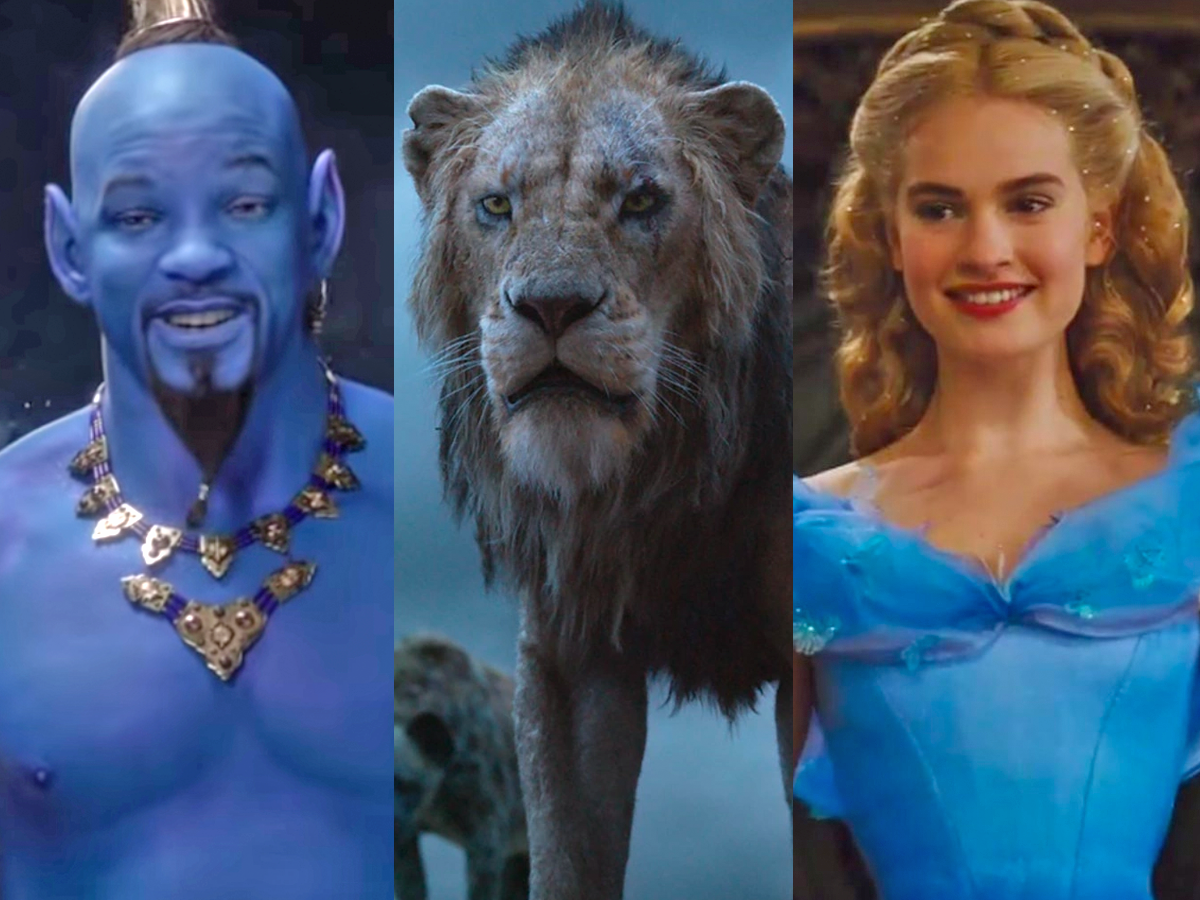 5 facts about the animal kingdom that ‘The Lion King’ ignored

While the animals in “The Lion King” remake look more realistic than in the original, the new Disney film still ignored some facts. A real lion’s roar doesn’t sound as majestic as the ones in the film, although it can travel up to 8 kilometers away. Watch the video above […] 11 of the best Disney songs of all time

Many animated Disney movies come with a unique original soundtrack. Disney songs like “Circle of Life” and “Can You Feel The Love Tonight” have been nominated for or have won Oscars. “The Bare Necessities” and “Under the Sea” are some of Disney’s upbeat and popular songs. “Friend Like Me” from […]

Disney released the first teaser trailer for the live-action remake of “The Lion King.” In the one-and-a-half-minute trailer, viewers see the animals and scenes of sub-Saharan Africa. They also hear Mufasa (James Earl Jones) speaking about the kingdom. “Everything the light touches is our kingdom . . . One day […]

VIDEO: Time-lapse video shows former Lion King animator creating a tribute to Cecil, the Zimbabwe lion that was killed by a Minnesota dentist.