Bill Gates, Linux and internet pet feeders – the most fascinating tech tales to read this weekend

In this week's edition of the Insider Tech newsletter, we've got the best long-reads about tech to inform and entertain you over the long weekend. 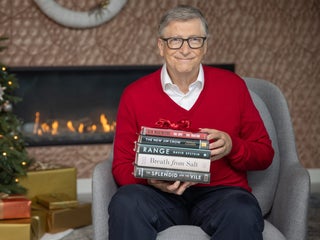 Linus Torvalds is one of the most influential figures in the world of open source software, having created Linux and Git. He's got some thoughts. 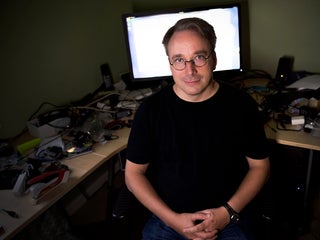 How to unzip ZIP files on any device, including smartphones

To unzip a file on your computer or phone, you can use tools that come pre-installed on the device. In some cases, using a third-party app might help. 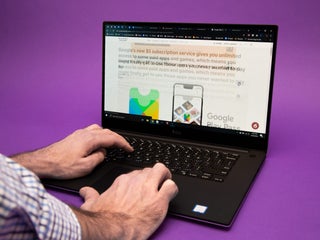 What is Secure Boot? A guide to your PC’s security check during startup

Secure Boot is a feature of your computer's UEFI that only allows approved operating systems to boot up. 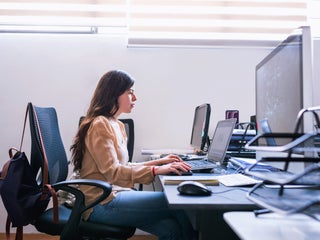 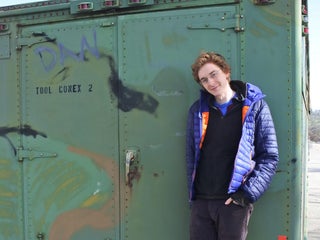 Emulators can turn your PC into a Mac, let you play games from any era, and more — here’s what you should know about the potential benefits and risks of using one

An emulator is typically a program that lets you run software from a completely different device on your computer. The most common uses for emulators are to play video games and run different operating systems – for example, you can put a Mac operating system on your Windows computer. Emulators […] 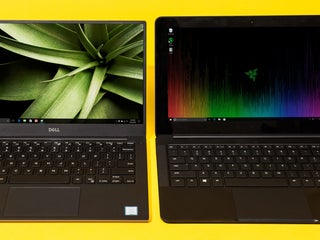 Like your computer, the Google Chrome browser comes with its own full set of keyboard shortcuts. While Chrome’s keyboard shortcuts are available across devices, they will differ slightly depending on the operating system you have. There are Chrome keyboard shortcuts for tab and window navigation, browser features and tools, the […] 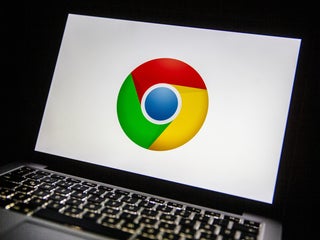 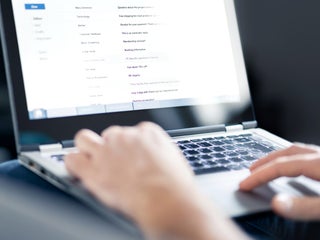 Linus Torvalds, creator of the Linux operating system, warned developers not to use an Oracle-owned file system because of the company’s ‘litigious nature’

Linus Torvalds, the developer who created the widely-used open source operating system Linux, warned users not to use the ZFS file system, Phoronix’s Michael Larabel first reported. ZFS was built by Sun Microsystems, which has since been acquired by Oracle. Torvalds said he does not feel “safe” adding ZFS code […] Microsoft is making its workplace collaboration tool, Teams, available on Linux operating systems. Team is the first Microsoft Office app available on Linux and the move is indicative of Microsoft’s willingness to collaborate with competitors and become a more open platform. Under CEO Satya Nadella, Microsoft has made a number […] How to measure the distance between multiple points on Google Earth, with the free Google Earth Pro software 5 years ago, Google gave away a cloud-computing project. Now people love it so much they’re celebrating its anniversary in Spain.

Five years ago, Google engineers made the cloud-computing project Kubernetes available as open source. Although there was internal debate at Google over whether to give it away, the company believes it was the right choice – and since then Kubernetes has exploded in popularity. At a conference in May for […] Linus Torvalds, who created the Linux operating system that secretly runs the internet, said he detests social media, including the platforms Twitter, Facebook, and Instagram. In a recent interview, he called these social-media sites “a disease.” That’s strong condemnation from a guy who is well-known for “not polite” behaviour on […] Linus Torvalds, the programmer behind the free and open source Linux operating system, is taking some time away from the project to “get some assistance on how to understand people’s emotions and respond appropriately.” Torvalds has a reputation for being something of a brilliant jerk – he’s known for sending […] For the first time ever, Microsoft will distribute its own version of Linux

Microsoft on Monday announced Azure Sphere, a new technology designed to protect the processors that power smart appliances, connected toys, and other gadgets. Azure Sphere is powered in large part by Linux, a free operating system that Microsoft once viewed as a major threat. It’s the first time that Microsoft […] The inventor of Linux is furious at Intel

Techies are going crazy after “Meltdown” and “Spectre,” two new methods for stealing passwords, were revealed by Google on Wednesday. The flaws affect nearly every Intel processor. This makes Linus Torvalds, the inventor of Linux, furious at the chip giant. Torvalds asks: “Is Intel basically saying ‘we are committed to […] A design flaw in Intel chips as old as 10 years old was discovered. The flaw is related to the security of PCs, and is forcing Microsoft to release an update with a fix. The fix could cause performance declines of as high as 30% on Windows PCs with the […] Amazon has quietly released a game changer for its cloud: Linux software that runs on corporate servers

Amazon last month quietly started offering enterprise customers its own version of Linux called Linux 2. Customers can run Linux 2 in Amazon’s cloud or on their own in-house servers. It marks the first major effort by Amazon to offer software that will run on customers’ computers rather than just […]