The Time’s Up CEO told colleagues not to back the first woman who publicly accused Andrew Cuomo of sexual harassment, report says

The group is under pressure over its ties to disgraced former New York Gov. Andrew Cuomo, who resigned after sexual-harassment allegations. 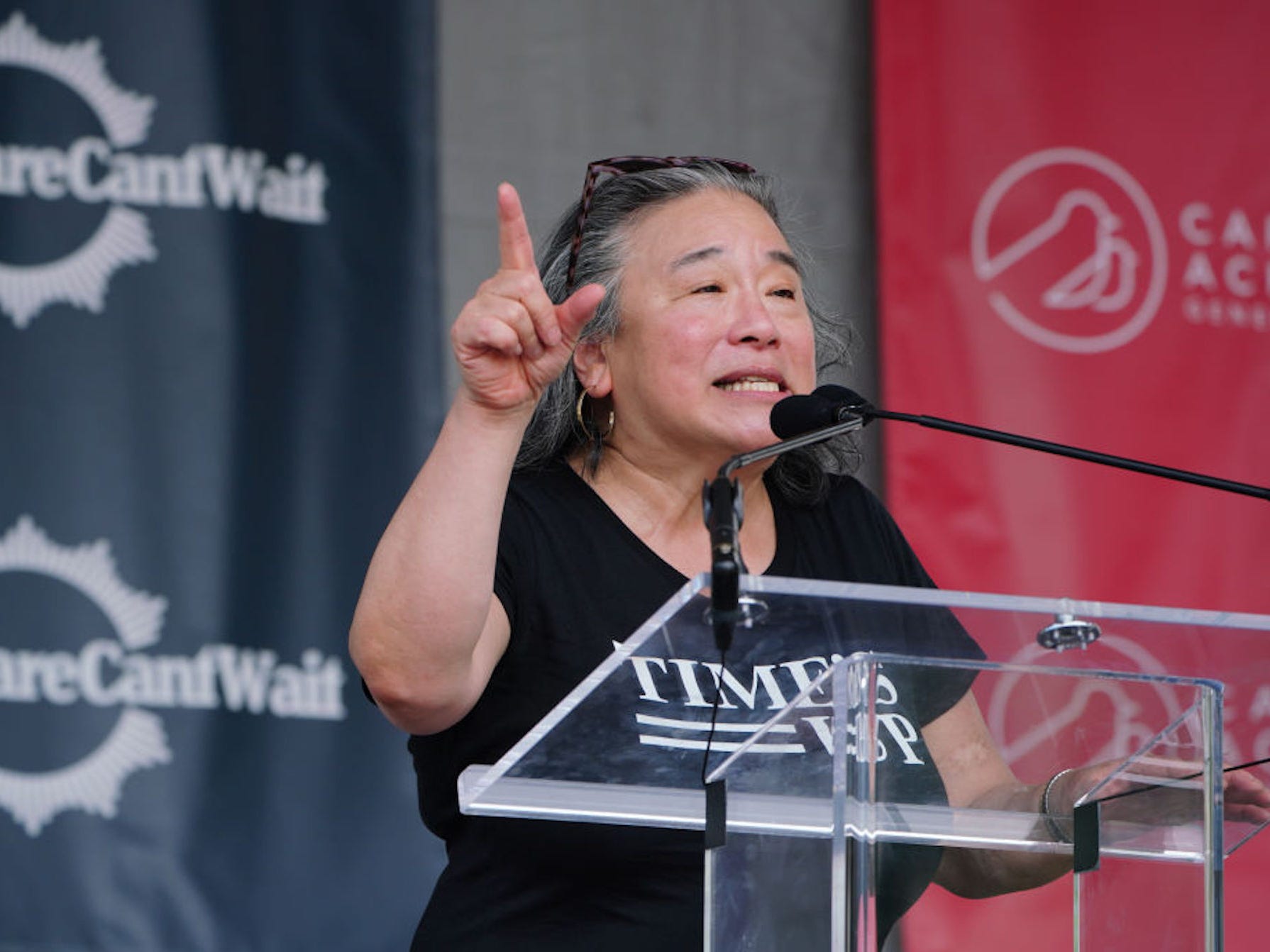 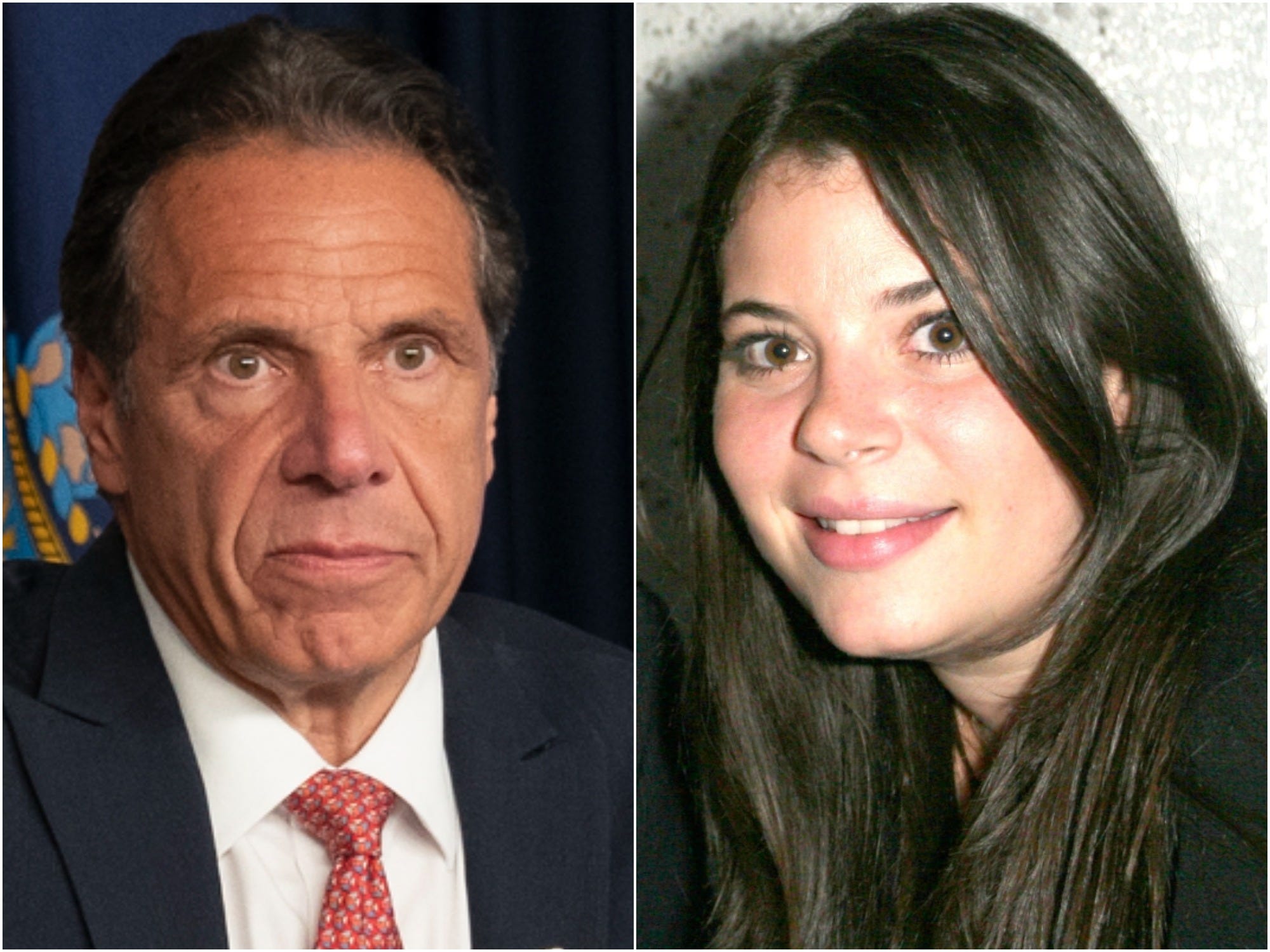 Andrew Cuomo’s office retaliated against one of his accusers by leaking confidential documents about her, NY Attorney General says 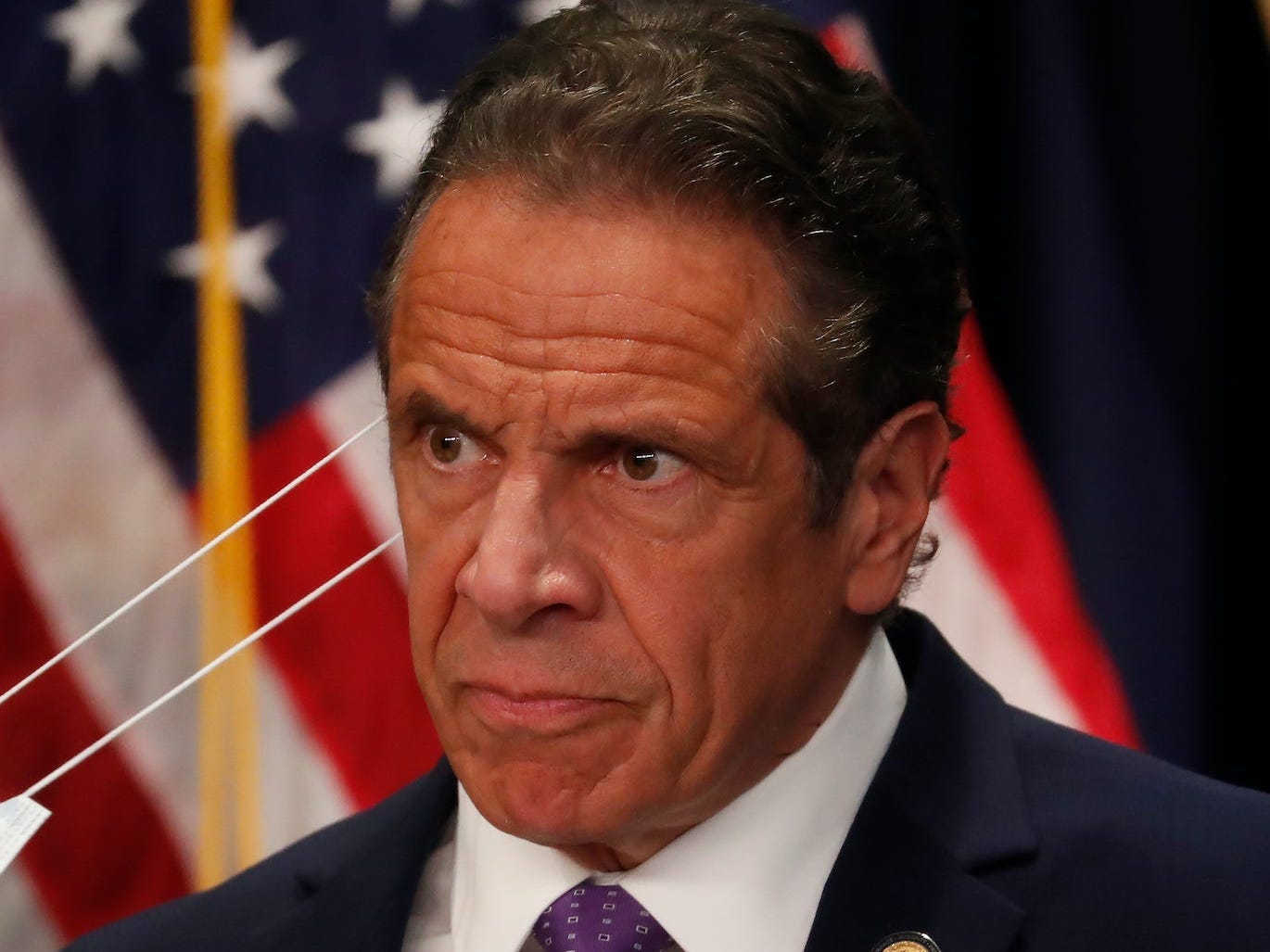 The investigators looking into sexual harassment claims against Gov. Cuomo have wide, sweeping powers and are paid as much as $750 per hour

The investigators have been retained for six months, but Attorney General Letitia James can extend the contracts as she deems necessary. 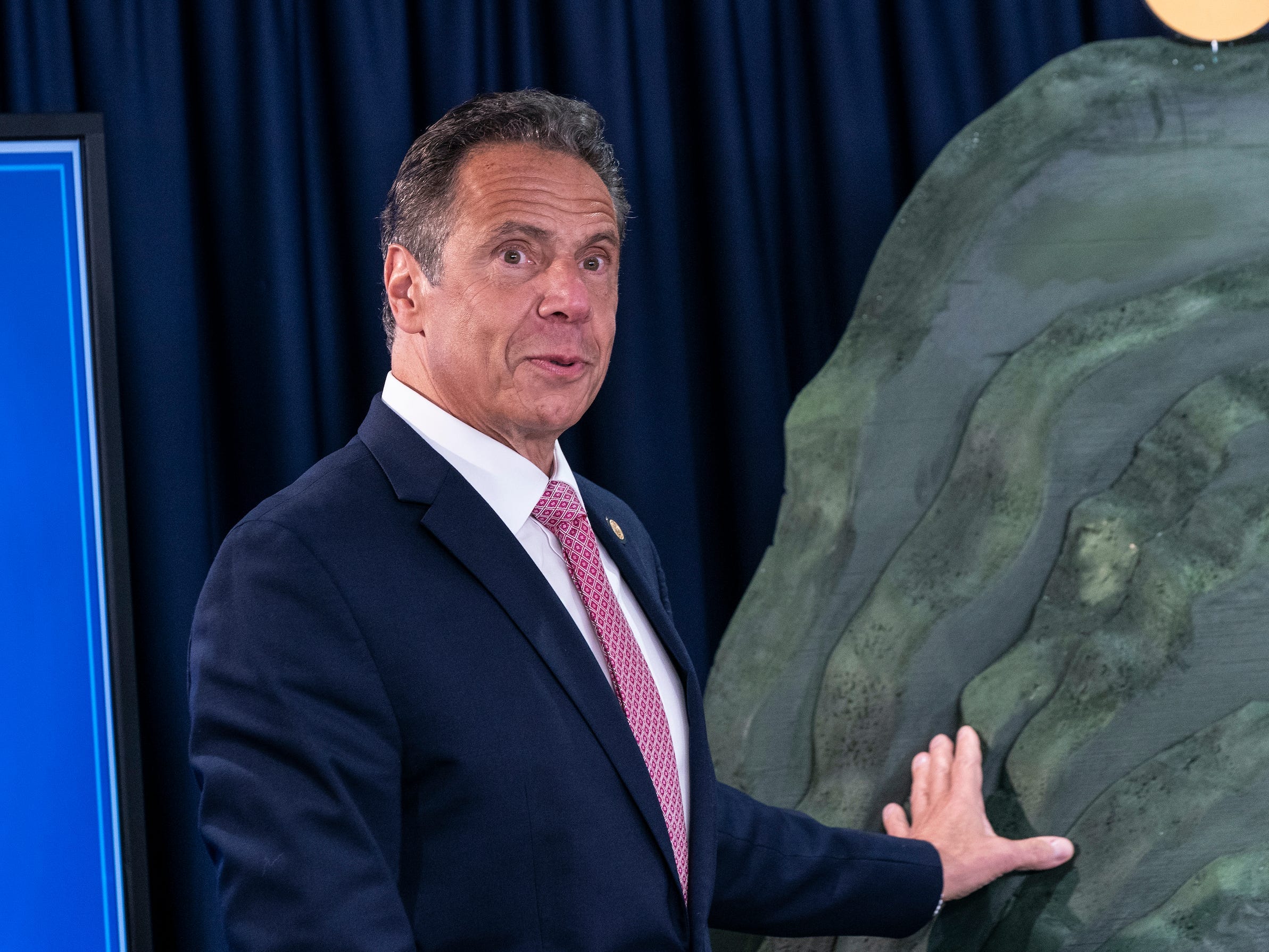 Former Cuomo aide says the governor once joked that he would ‘mount’ her if he were a dog: report

Lindsey Boylan told The New Yorker that she was "grossed out" by Cuomo's comment and didn't reply at the time. 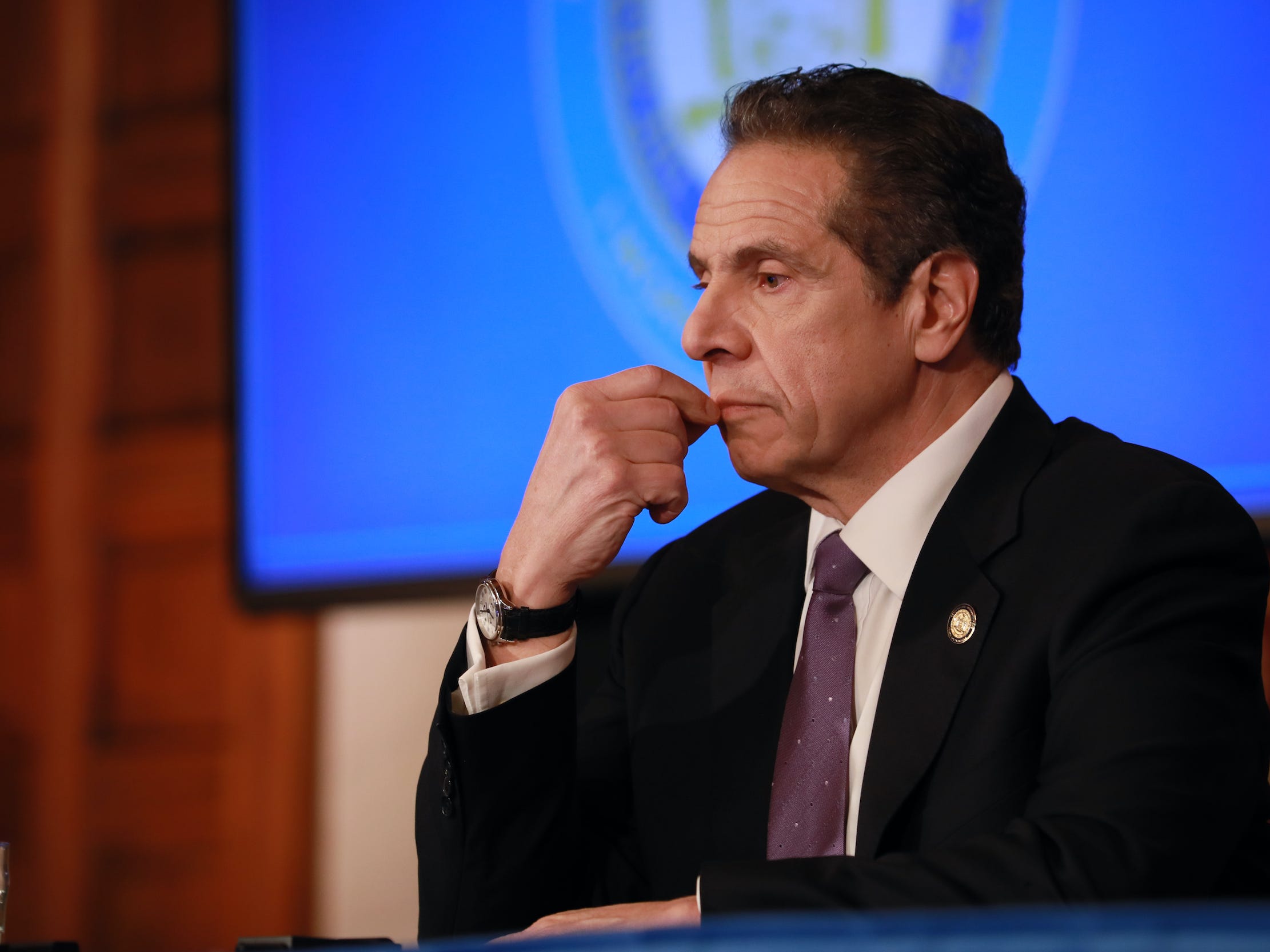 Pelosi stops short of urging Cuomo to resign, says he should ‘look inside his heart’ ‘to see if he can govern effectively’

Pelosi broke from her Democratic colleagues who have called for Cuomo's resignation, saying she wants to see the results of the investigation first. 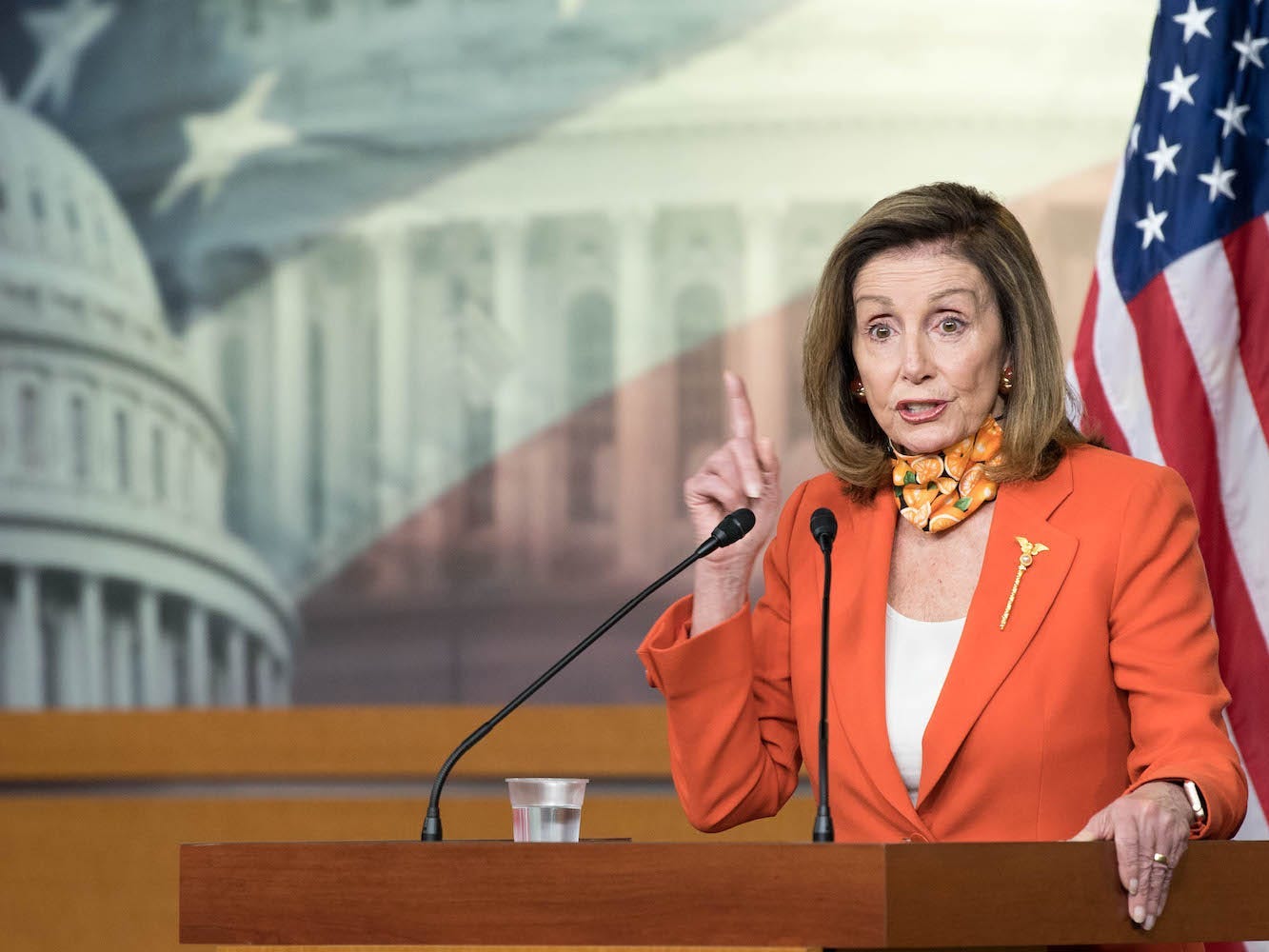 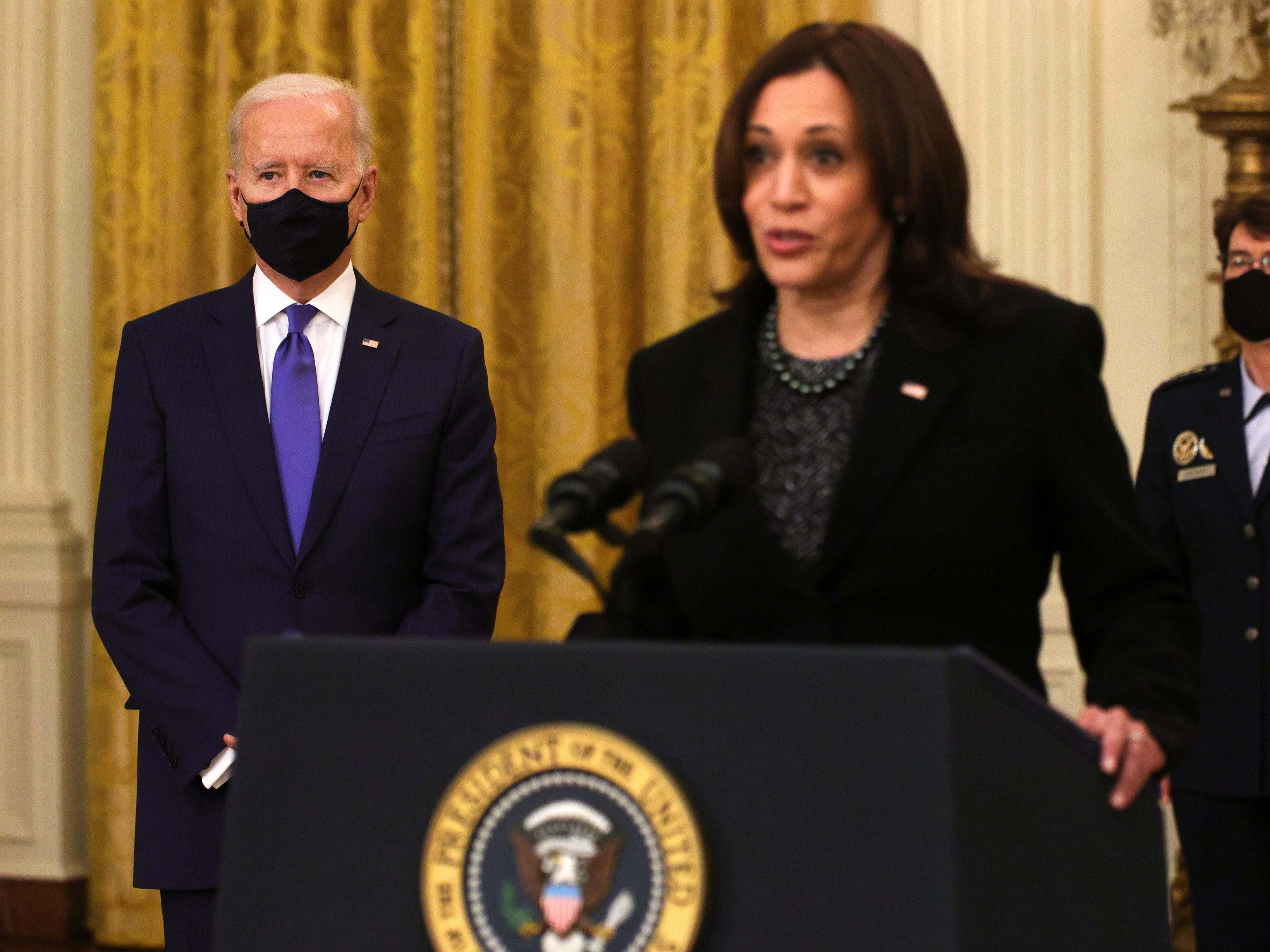 Reps. Jerry Nadler, Alexandria Ocasio-Cortez, Antonio Delgado, and Kathleen Rice are among the lawmakers calling for an independent investigation. 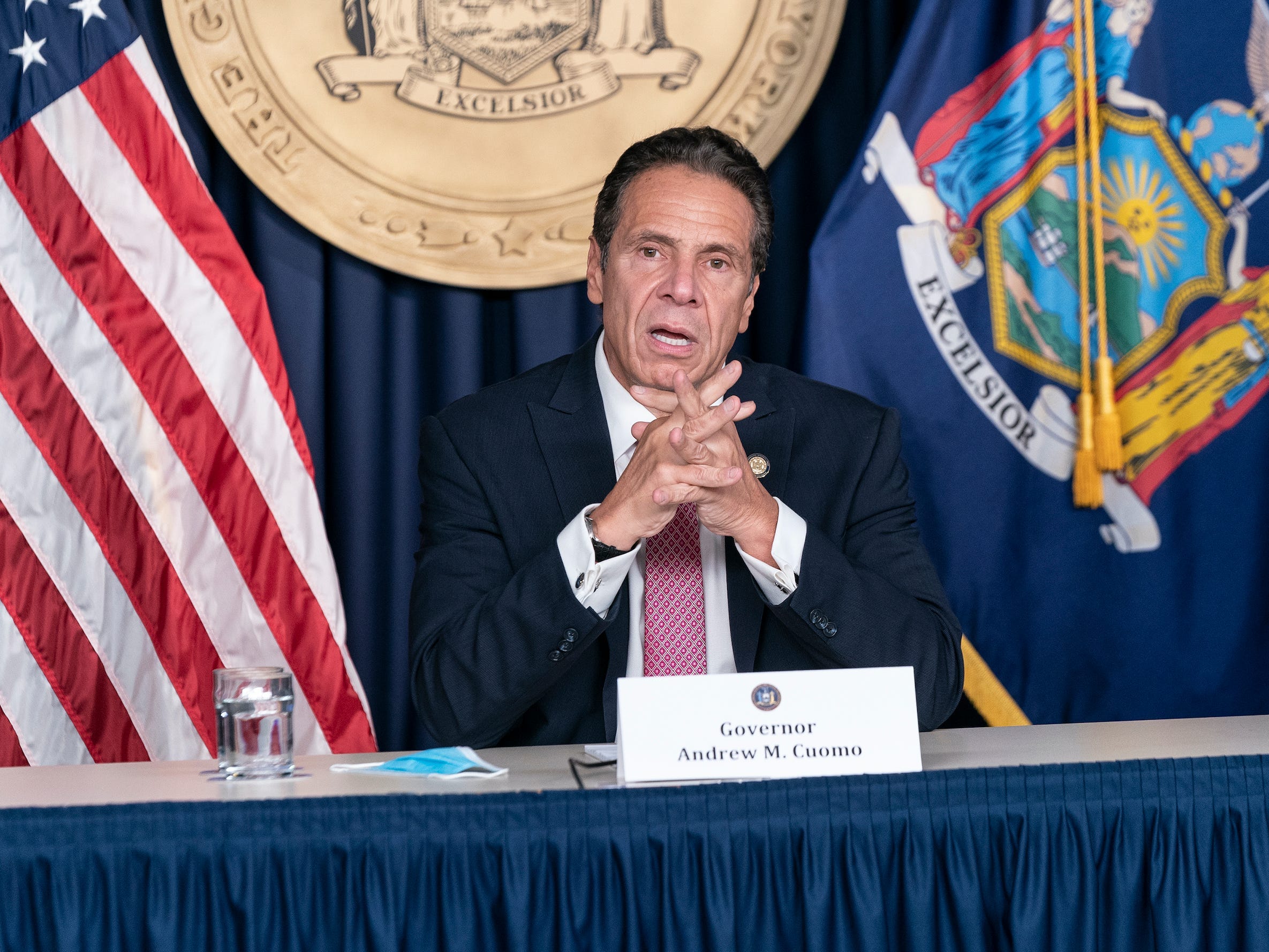 "I understood that the governor wanted to sleep with me, and felt horribly uncomfortable and scared," the former aide said. 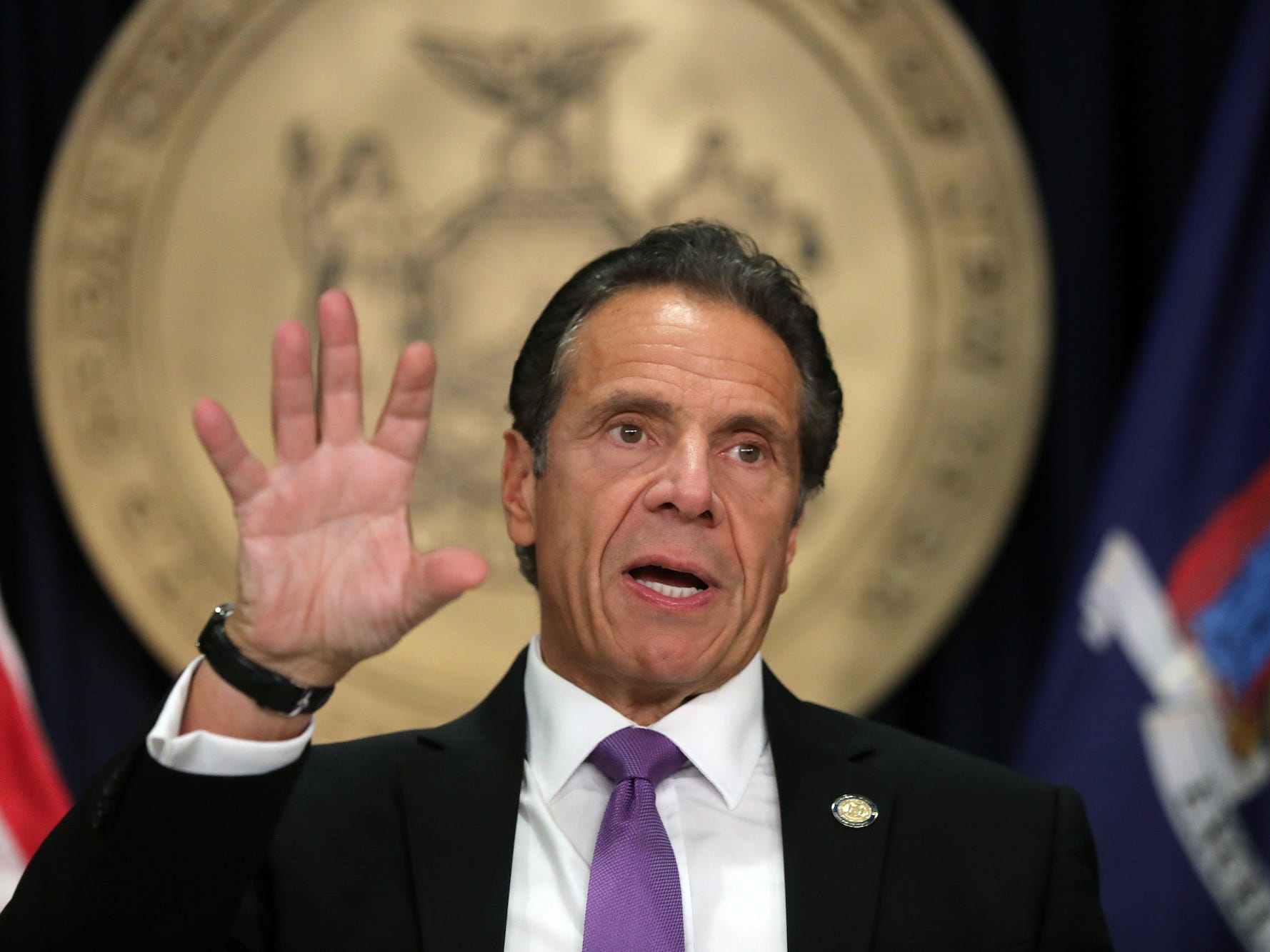 Lindsey Boylan, who worked for Andrew Cuomo until 2018, said that he kissed her without her consent after years of harassment. 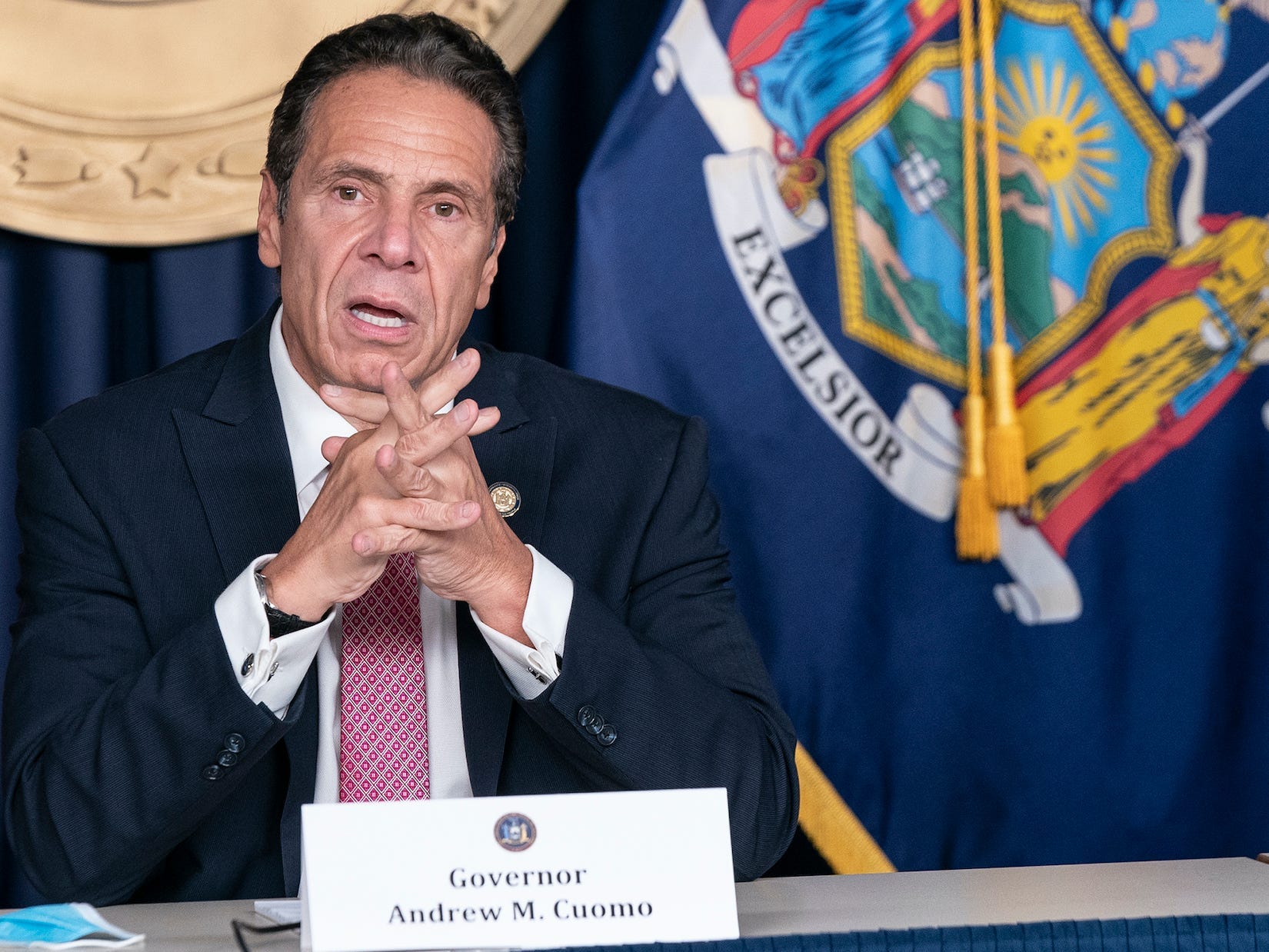 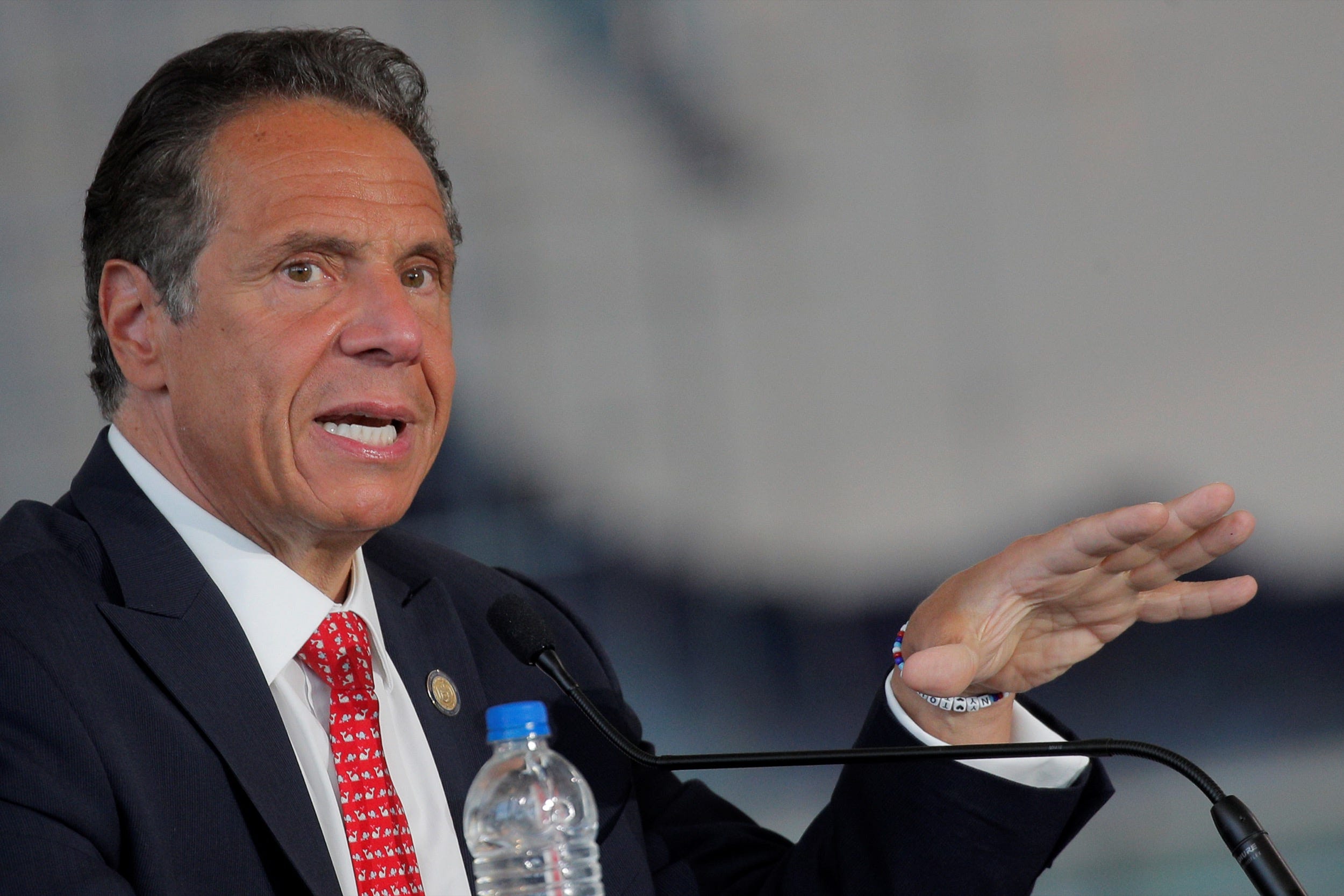