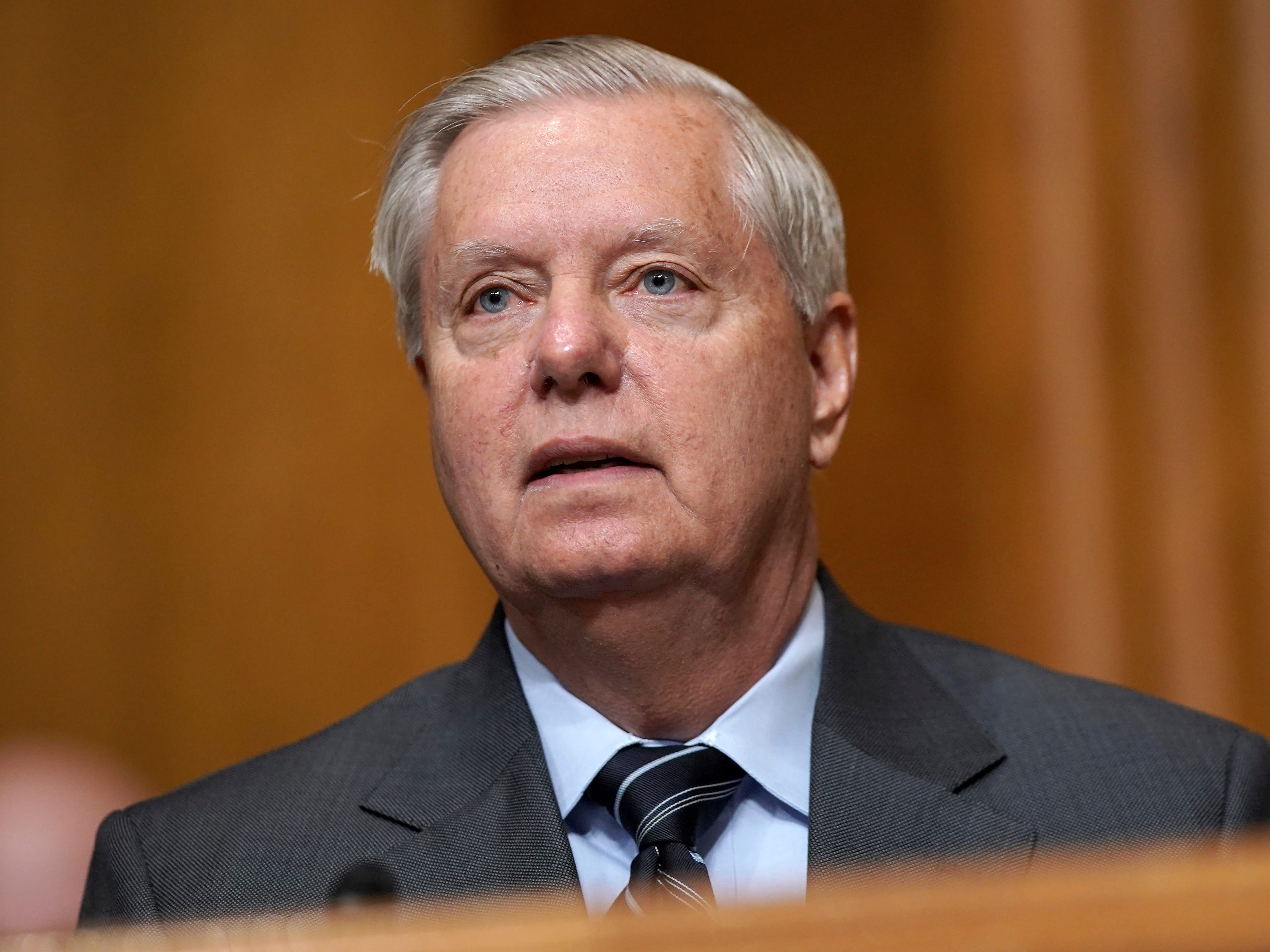 The South Carolina Republican invoked the upcoming 20th anniversary of the 9/11 terrorist attacks to make his point to Fox News host Sean Hannity. 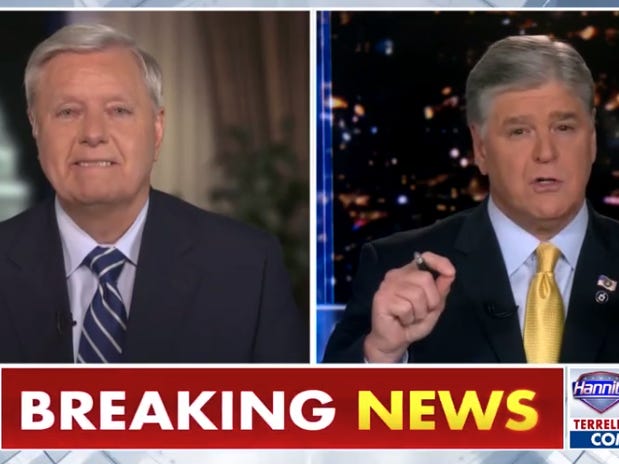 The GOP-led Senate will reportedly begin confirmation hearings on President Donald Trump’s pick to replace the late Supreme Court Justice Ruth Bader Ginsburg on October 12, according to reports from The Hill and Politico on Saturday. The hearing is expected to last four days and could allow for a vote […] 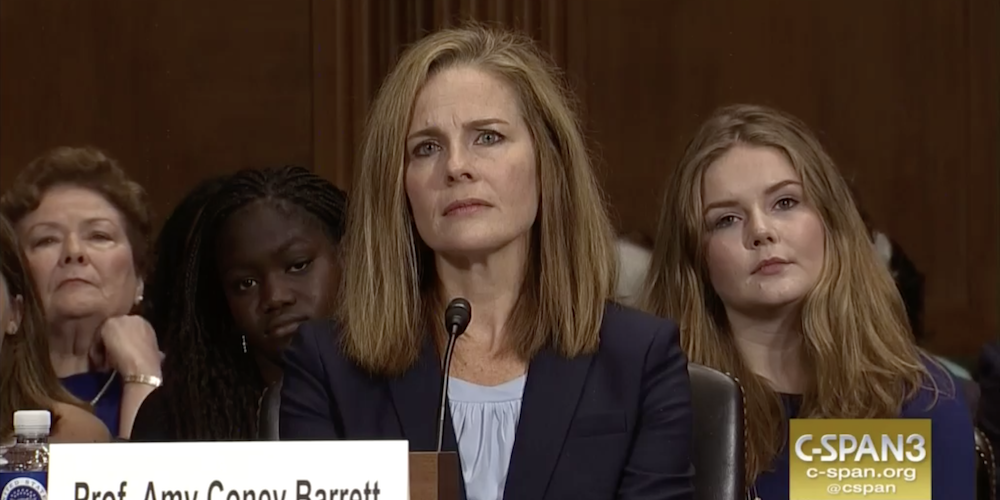 President Donald Trump reportedly opposes extending ramped-up unemployment benefits that add $US600 each week to laid-off workers’ weekly checks. The boosted unemployment payments, part of the Cares Act enacted in March, are set to expire on July 31. But experts say the expiration of the initiative would amount to a […] 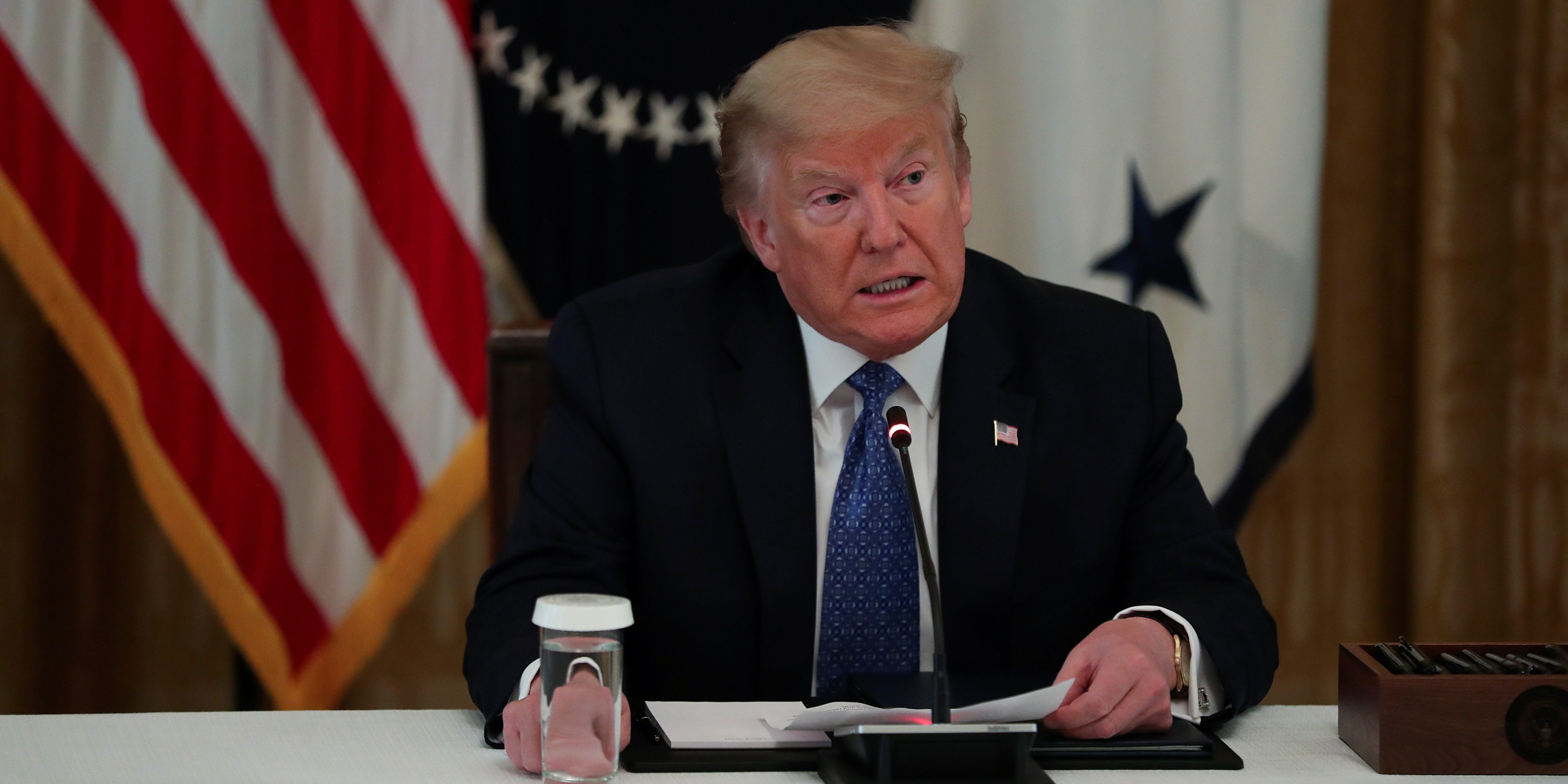