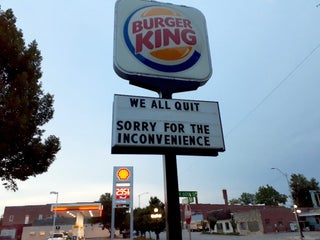 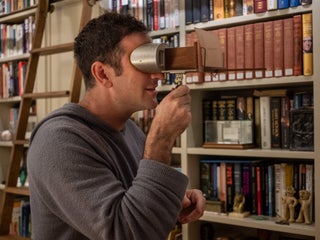 Hundreds of people named Josh met up in Lincoln, Nebraska, to battle with pool noodles over their shared name, videos show

What started as a pandemic joke evolved into a Battle of the Joshes, with a 4-year-old dubbed "Little Josh" being named the winner. 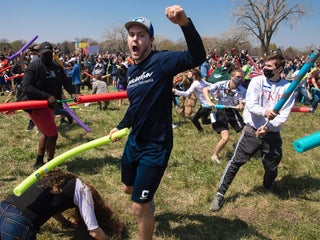 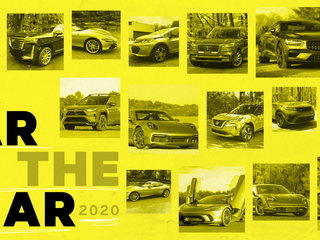 Two Lincoln Continentals that transported President John F. Kennedy crossed the auction block on October 14 through Bonhams. The 1963 Continental President Kennedy rode in the morning before his assassination sold for $US375,000. It was the last car to safely transport the president and was sold with a fully original […] 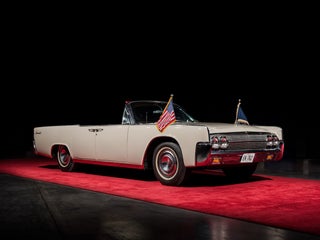 Summary List Placement According to car search engine and automotive research firm iSeeCars.com, the average price of used cars rose 4.1% – about $US941 – from July to August. iSeeCars.com compiled a list of the 10 cars with the greatest price drop between the same time period. The list consists […] 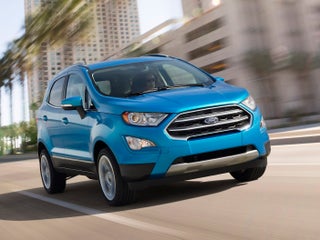 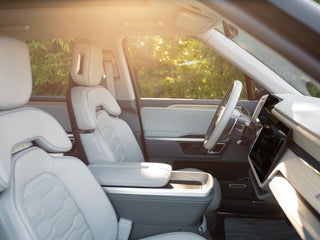 For Lincoln, defining a new era of American luxury means killing off one of its most iconic cars

Lincoln announced last year that it would stop building the Continental and MKZ at the end of 2020. You can buy the remaining 2020 models new. When they’re gone, Lincoln will be left with an all-SUV lineup. That makes perfect sense, because sedans aren’t selling and Lincoln’s SUVs are extremely […] 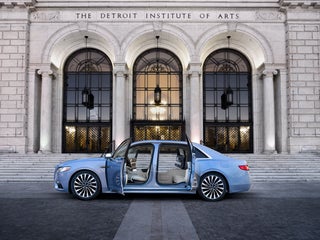 iSeeCars has compiled a list of 10 cars with the highest depreciation after three years for potential customers looking to purchase used cars. The average car depreciates 39.1% after three years, which is the average length of a car lease, according to the car search engine and automotive research firm. […] 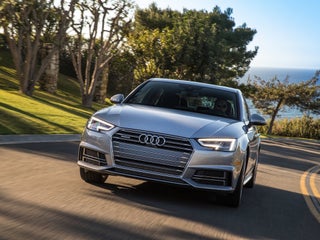 The $83,245 Lincoln Aviator has some insanely opulent interior features — here are the best ones

The 2020 Lincoln Aviator competes in the saturated luxury SUV segment. But it’s a car you actually want to spend time sitting in because it’s wildly comfortable and luxurious. It has a lot of nice touches and thoughtful convenience features. Visit Business Insider’s homepage for more stories. As Lincoln’s three-row […] 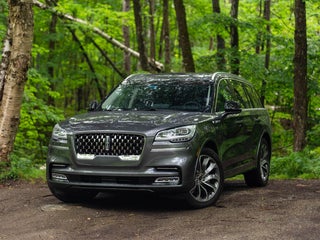 The 2020 Lincoln Aviator is Lincoln’s three-row SUV, which sits below the larger Navigator and starts at $US51,100. In the Grand Touring trim, it’s a plug-in hybrid that makes almost 500 horsepower and 630 pound-feet of torque. My loaner came out to a total of $US83,245, and combined bullish power […] 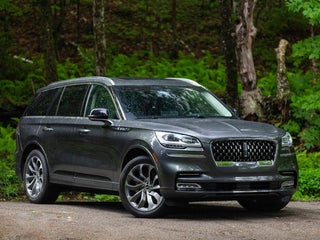 The 25 best deals on used rental cars being sold by bankrupt Hertz, ranked according to the data

Rental car company Hertz filed for bankruptcy amid the coronavirus pandemic in May and is now selling its inventory of used cars online. The cars on Hertz Car Sales are being sold at an average of 8% below the vehicle’s average market value, according to car search engine and automotive […] 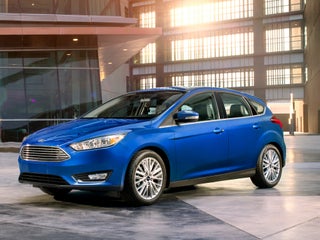 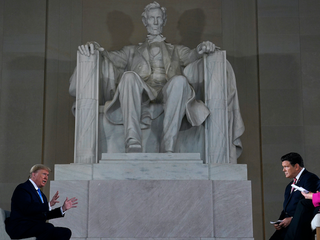 Tesla rival Rivian will no longer underpin Lincoln’s first EV, as Lincoln moves to develop its own electric vehicle

In January, Rivian and Lincoln announced a partnership to build Lincoln’s first electric vehicle. The joint EV is now cancelled, although Ford said its “commitment to Lincoln, Rivian and electrification remains unchanged.” Ford will instead focus development efforts “on Lincoln’s own fully electric vehicle,” and will save the Rivian platform […] 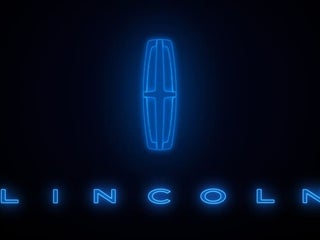 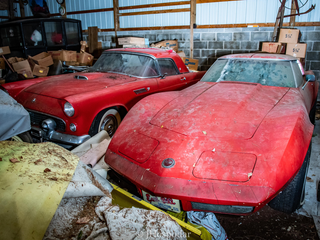 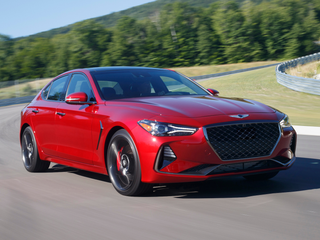 The electric-vehicle startup Rivian will make the platform for Lincoln’s first EV. That platform will include the vehicle’s motors, suspension, and battery pack. Ford, which owns Lincoln, invested $US500 million in Rivian last year. Rivian plans to release an SUV and pickup truck this year. Visit Business Insider’s homepage for […] I drove 2020 versions of the CadillacXT6 and the LincolnAviator back-to-back on different coasts. My Lincoln Aviator tester was a hybrid-gas-electric model that outdid the Cadillac XT6 by a wide margin on horsepower. Both SUVs labour in the competitive three-row segment, which offers customers versatility, but at the price of […] I drove a $70,000 Lincoln Aviator Grand Touring to see if this suave SUV could serve up some plug-in hybrid power — here’s the verdict

The 2020 LincolnAviator Grand Touring is a midsize, plug-in hybrid SUV. The Aviator can offer about 20 miles of all-electric range, but what the hybrid system really does is punch up the performance of the turbocharged V6, bringing its output to nearly 500 horsepower with gobs of torque on offer. […] The 14 cars Americans drive past 200,000 miles the most proves Americans love their SUVs