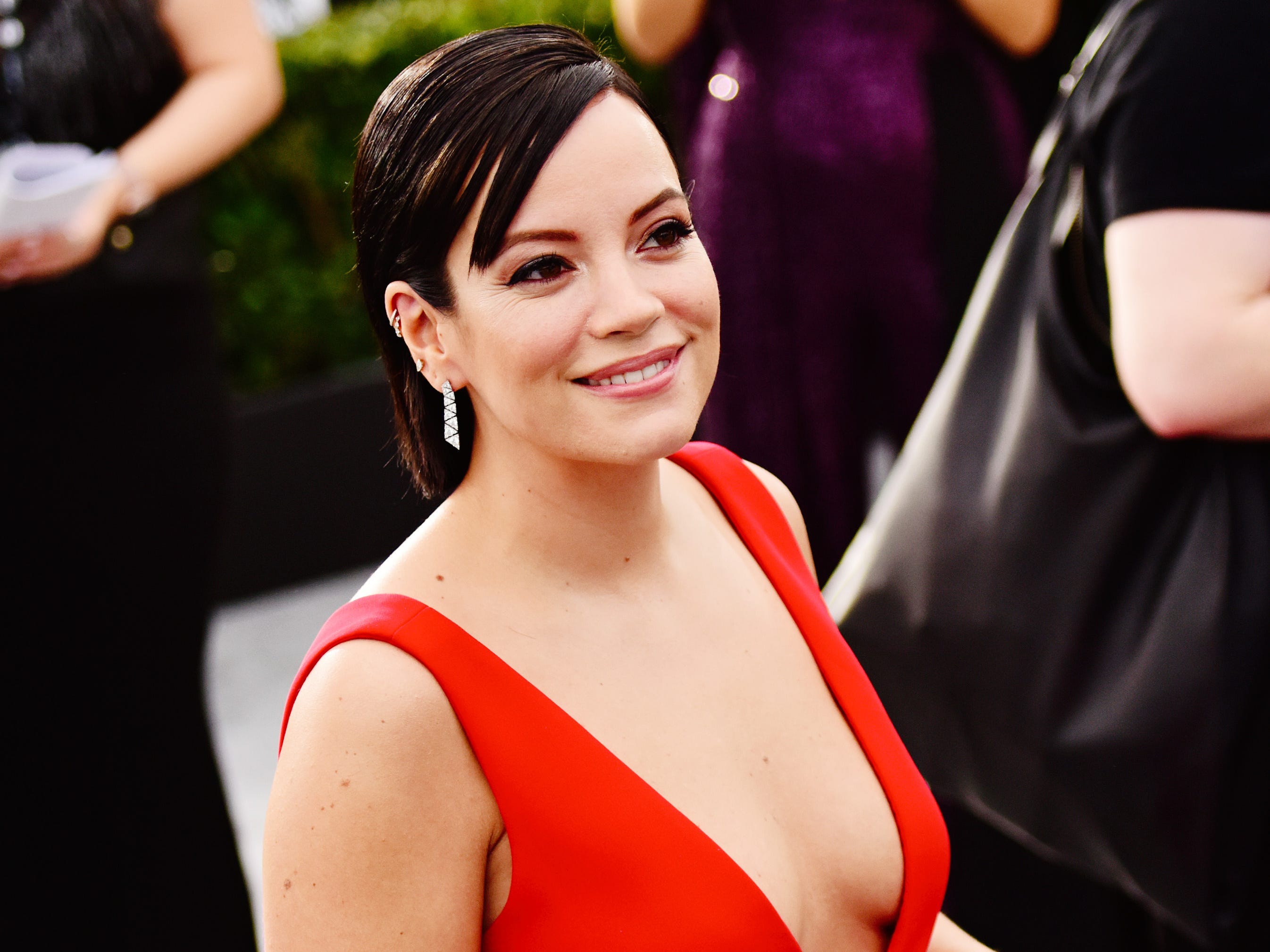 People just realised that Emmy-nominated ‘Game of Thrones’ star Alfie Allen is Lily Allen’s brother, and she once viciously dragged him in a song

People are celebrating Alfie Allen’s glow-up after he was nominated for an Emmy for his performance as Theon Greyjoy on “Game of Thrones.” Allen is the younger brother of the singer Lily Allen, who once wrote a song called “Alfie” about her slacker younger brother. In the song, Lily begs […] It's too expensive, she says.