The CW’s “Riverdale” is a hit teen drama that’s now up to its fifth season. Cole Sprouse originally read for the role of Archie, not Jughead. KJ Apa has to dye his hair and bleach his eyebrows to achieve Archie’s signature look. Visit Insider’s homepage for more stories. Loosely based […] 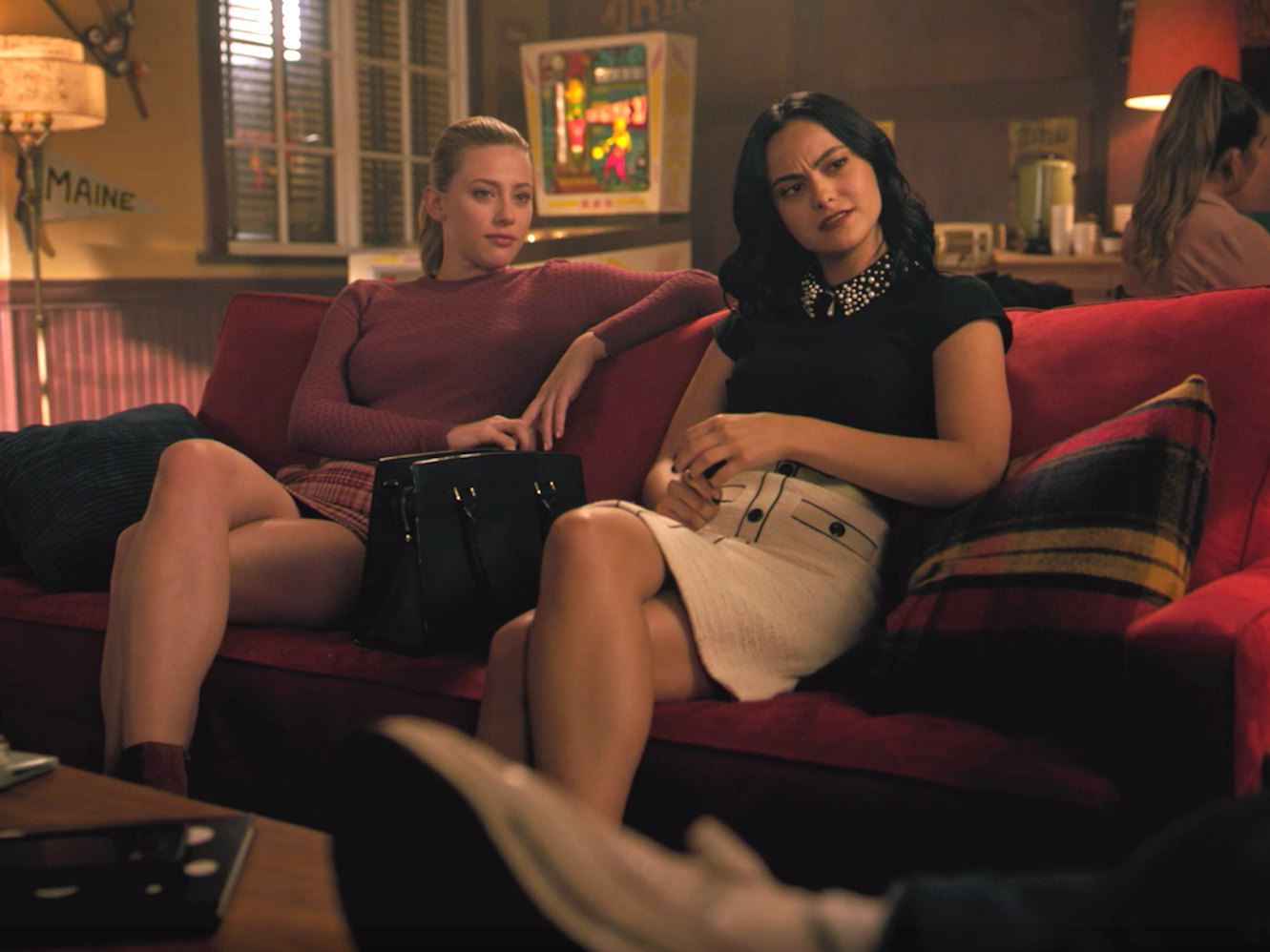 Many stars who play onscreen enemies may seem like they are rivals in real life, but sometimes these actors are actually friends. Lupita Nyong’o and Michael B. Jordan have an intense rivalry in “Black Panther,” but it doesn’t continue off-screen. Andrew Lincoln was friends with David Morrissey long before the […] Lili Reinhart is an actress who’s well-known for her role as Betty Cooper on The CW’s “Riverdale.” She grew up in Ohio, but she frequently visited New York City as a tween to start auditioning. Reinhart said she moved to Los Angeles, California, by herself at 18 years old, which […] Cole Sprouse and Lili Reinhart have often tried to keep their relationship status private. Here’s a timeline of their interactions.

Cole Sprouse and Lili Reinhart star on “Riverdale” together, and their off-screen relationship started budding in 2016. There have been reports that Sprouse and Reinhart have broken up, but the couple has never confirmed them – in fact, they have never directly confirmed their relationship in the first place. The […] Halle Berry wore a semi-sheer gown by Zuhair Murad at the 2019 Golden Globes on Sunday night. Some viewers thought she was the best-dressed celebrity of the night. She was one of several celebrities to put a spin on the “naked dress” trend. Stars like Lili Reinhart and Irina Shayk […]

Lili Reinhart and Camila Mendes play Betty and Veronica, who have different styles on “Riverdale.” Betty’s outfits incorporate bright-coloured sweaters and jeans, but she switches up her style, too. Veronica’s style usually consists of dark-coloured embellished skirts and dresses. Visit Insider’s homepage for more stories . All the drama on […] 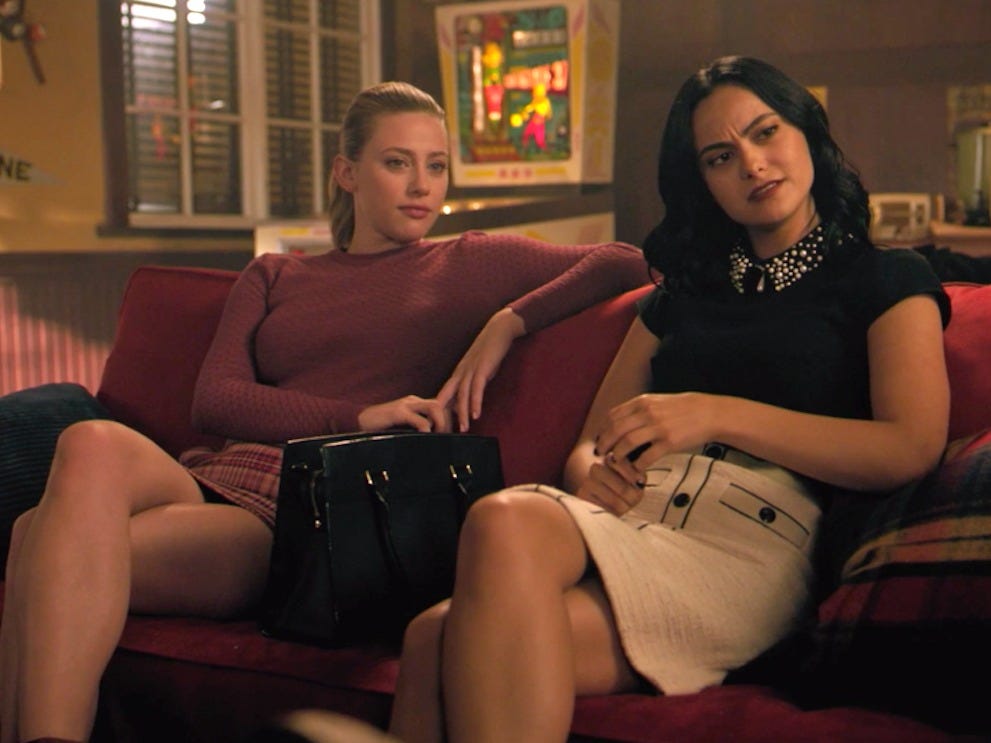 Some celebrities, like singer Halsey or the Kardashians, tend to go all-out for Halloween. This is especially entertaining when they transform into our favourite fictional characters, like Daenerys Targaryen from HBO’s “Game of Thrones” or members of the Addams Family. Here are 22 times celebrities nailed these costumes. Visit Insider’s […] 21 celebrities and politicians who have been criticised for wearing blackface

Blackface is an offensive and racist practice that dates back to minstrel shows in the 1830s, which were used to mock African-Americans. Some celebrities have been criticised for painting their faces darker to this day – usually for comedy sketches, Halloween costumes, or photoshoots. Many politicians, most recently Canadian Prime […] “Riverdale” star Lili Reinhart is vocal about what she loves to eat. She says she loves fast-casual food, such as Chipotle, Domino’s pizza, and chicken tenders. Reinhart has also been outspoken about critics who try to shame her about her weight or what she eats. She will often respond to […]