Lili Reinhart shared her thoughts about body image and mental health with fans on her Instagram Stories. 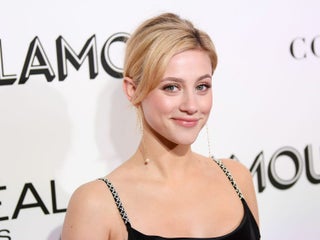 You may know the actress as Betty Cooper on "Riverdale" or from her performance in "Hustlers," but you probably don't know these facts. 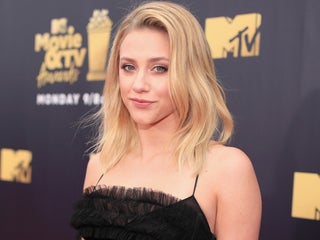 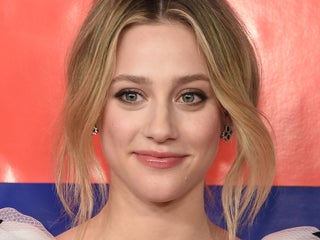 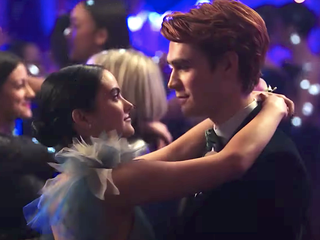 Lili Reinhart has denied reports that she is unhappy about returning to the set of “Riverdale” after she said that new COVID production restrictions made her “feel like a prisoner” because she couldn’t go home. “I genuinely feel like a prisoner going back to work because I cannot leave Canada,” […] 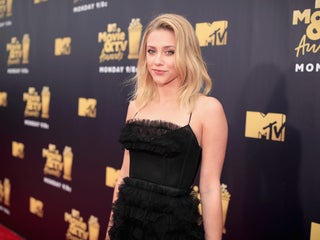 “Riverdale” star Lili Reinhart spoke about her bisexuality and said that she initially “didn’t want to come out and talk about it because I felt that bisexuality was becoming a trend [among celebrities].” The actress, who came out in June 2020, added that she’s been a supporter of the LGBTQ […] 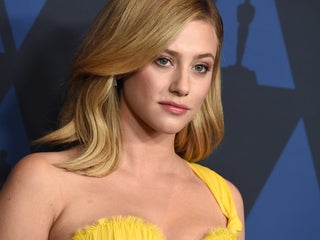 Warning: There are spoilers ahead for “Chemical Hearts,” which is now available to stream on Amazon Prime Video. Director and screenwriter Richard Tanne spoke to Insider about the movie’s “bittersweet” ending. He said that people might be disappointed that Grace Town and Henry Page don’t end up together, but it’s […] 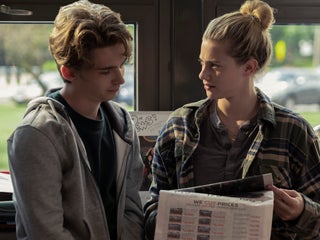 “Chemical Hearts” director Richard Tanne spoke to Insider about working with Lili Reinhart on the new movie, which hits Amazon Prime Video on Friday and is based on a 2016 novel by Krystal Sutherland. Tanne told Insider that Reinhart, who stars as Grace Town and served as an executive producer, […] 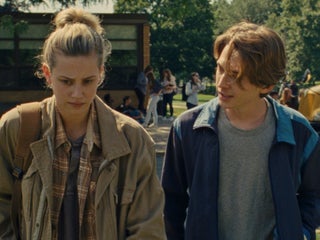 Lili Reinhart spoke to Refinery29 and alluded to her breakup with “Riverdale” costar Cole Sprouse. “The last couple of months have probably [been] the most emotional few months of my entire life and my therapist [told] me, ‘Your body’s going through withdrawal from love,'” Reinhart said. In tweets posted on […] 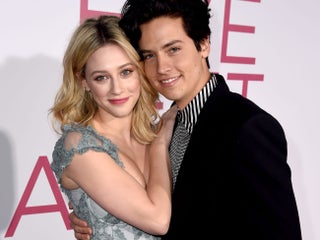 In a new interview with Flaunt magazine, “Riverdale” star Lili Reinhart spoke about her bisexuality and said, “I knew full well that I was attracted to women from a young age.” She added: “I felt that since I’ve exclusively been in hetero-normative relationships, it would be too easy for any […] 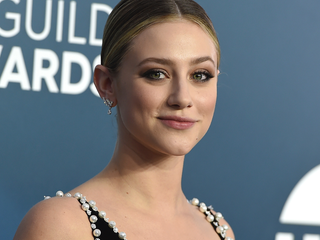 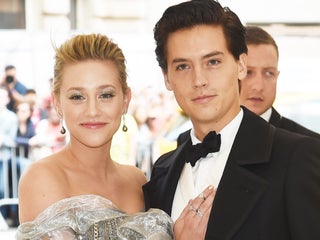 Celebrities have been vocal about their support of the Black Lives Matter movement, particularly following the death of George Floyd and many others. Stars like “Riverdale” actress Vanessa Morgan vowed to support black designers and said that she’ll “no longer take roles that don’t properly represent us.” Costar Lili Reinhart […] 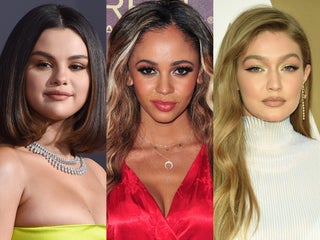 Lili Reinhart comes out as bisexual

Lili Reinhart came out as bisexual on her Instagram story on Wednesday. “Although I’ve never announced it publicly before, I am a proud bisexual woman,” she wrote. The actress shared the news along with a poster for an “LGBTQ+ for #BlackLivesMatter” protest in West Hollywood, California. Reinhart added, “And I […] 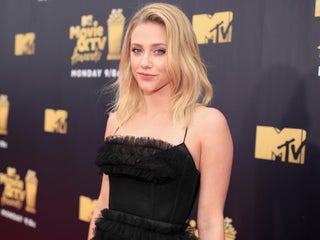 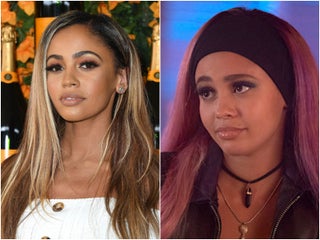 “Riverdale” star Skeet Ulrich implied that Lili Reinhart and Cole Sprouse were no longer together. During an Instagram live with girlfriend Megan Blake Irwin, Ulrich said: “I think they were a very cute couple.” His use of the past tense led fans to assume that the stars broke up. Reinhart […] 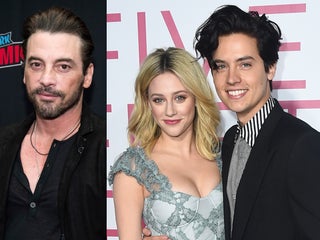 “Riverdale” star Cole Sprouse appeared to poke fun at the CW show on “The Tonight Show Starring Jimmy Fallon” on Monday. Sprouse appeared on the lockdown edition of the chat show with a static Fallon in his background. The host commented that he looked like a wax figure in Sprouse’s […] 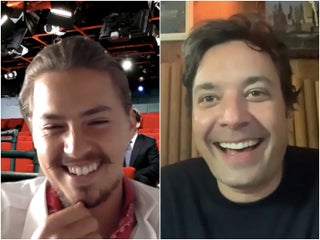 All your questions about season 5 of ‘Riverdale’ answered

Warning: There are major spoilers ahead for season four of The CW’s “Riverdale.” Season five premieres on The CW on Wednesday, January 20, 2021 at 8 p.m. ET. Skeet Ulrich (FP Jones) is leaving the series and there will be a time jump. Visit Insider’s homepage for more stories. The […] 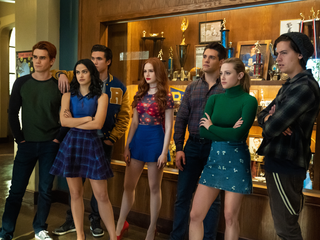 Cole Sprouse shared an Instagram story slamming people who leaked his personal information, attacked his friends, and sent death threats amid his relationship with Lili Reinhart. Sprouse wrote: “It’s clear my restraint in updating them has allowed them to push their own agenda onto my habits and lifestyle.” He added: […] 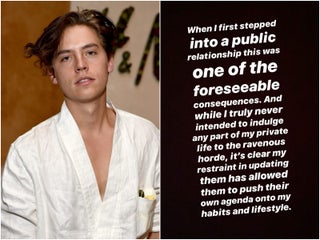 Lili Reinhart says she works to accept her body on a ‘daily basis’ after fan accuses ‘Riverdale’ of setting ‘unrealistic body expectations’: ‘I’m not a size 0’

“Riverdale” star Lili Reinhart spoke out after a Twitter user said that the show contributes to “unrealistic body expectations” by featuring actors who portray characters “with perfectly chiselled bodies.” Reinhart said that “not everyone” on the series has a sculpted physique and she has sometimes felt intimidated by her costars […] The worst movies the cast of ‘Riverdale’ has been in

The cast of “Riverdale” has many young actors who haven’t been in many movies. Mädchen Amick, Luke Perry, and Skeet Ulrich all have lowest-rated films with a 0% critic score on Rotten Tomatoes. Stars Charles Melton, Camila Mendes, and Ashleigh Murray have yet to be in a film with less […]