A second group of 7 people were struck by lightning in the same week, leaving 1 dead and several injured

Seven people were injured after a lightning strike on a New York City beach Thursday and another seven were struck on a North Carolina hiking trail Friday. 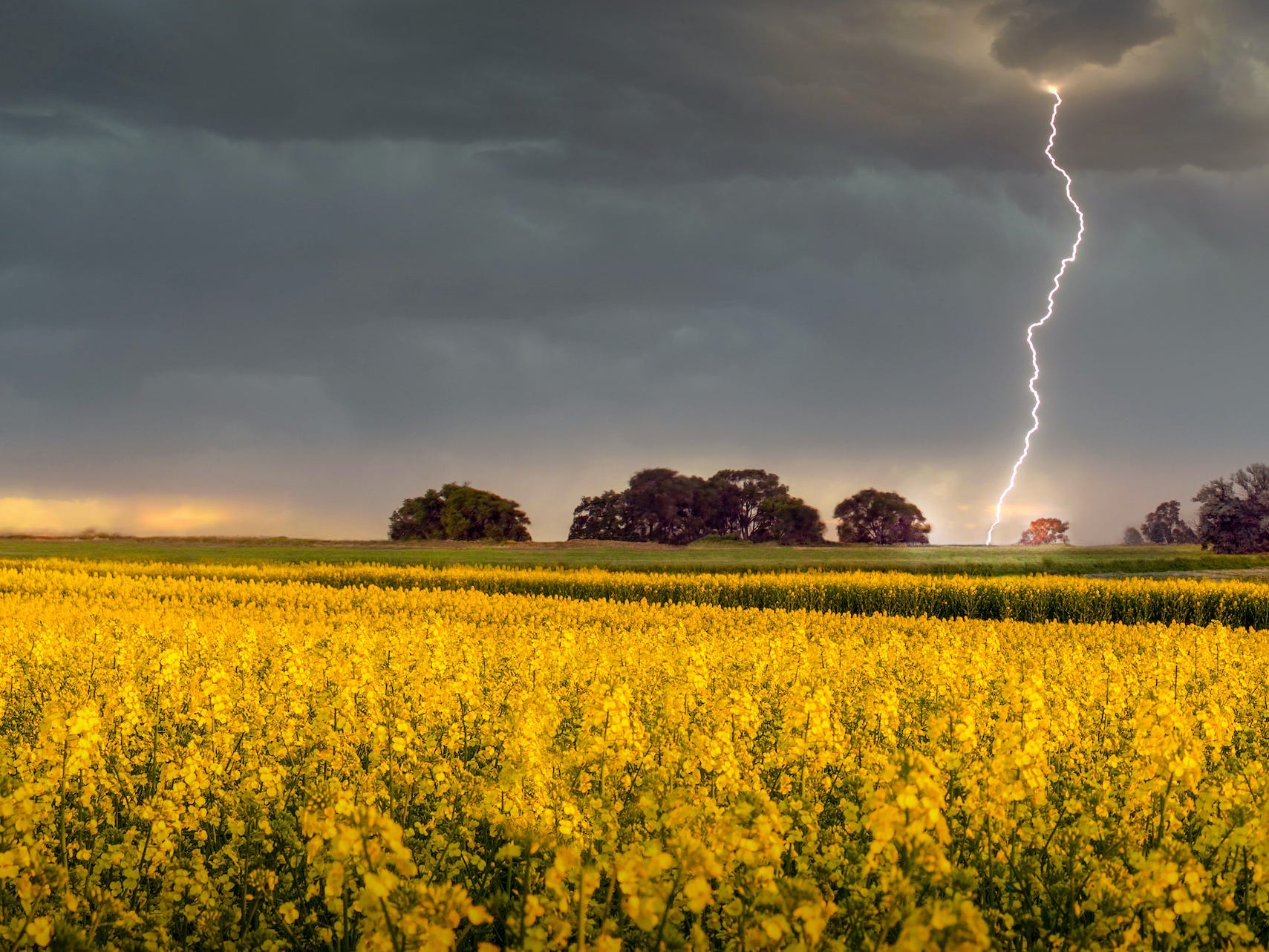 Lightning strikes a group of 7 hikers on a North Carolina mountain trail, injuring 4

The lightning occurred suddenly after a "storm came up abruptly," according to an update from mountain officials. One hiker received serious burns.

The lightning struck while the group exited a boat during a thunderstorm. They were on their way to the bride's house, a government official told AFP. Students were preparing for their ACT Aspire test at Wisconsin's Wautoma High School when they heard the sound of roaring thunder. 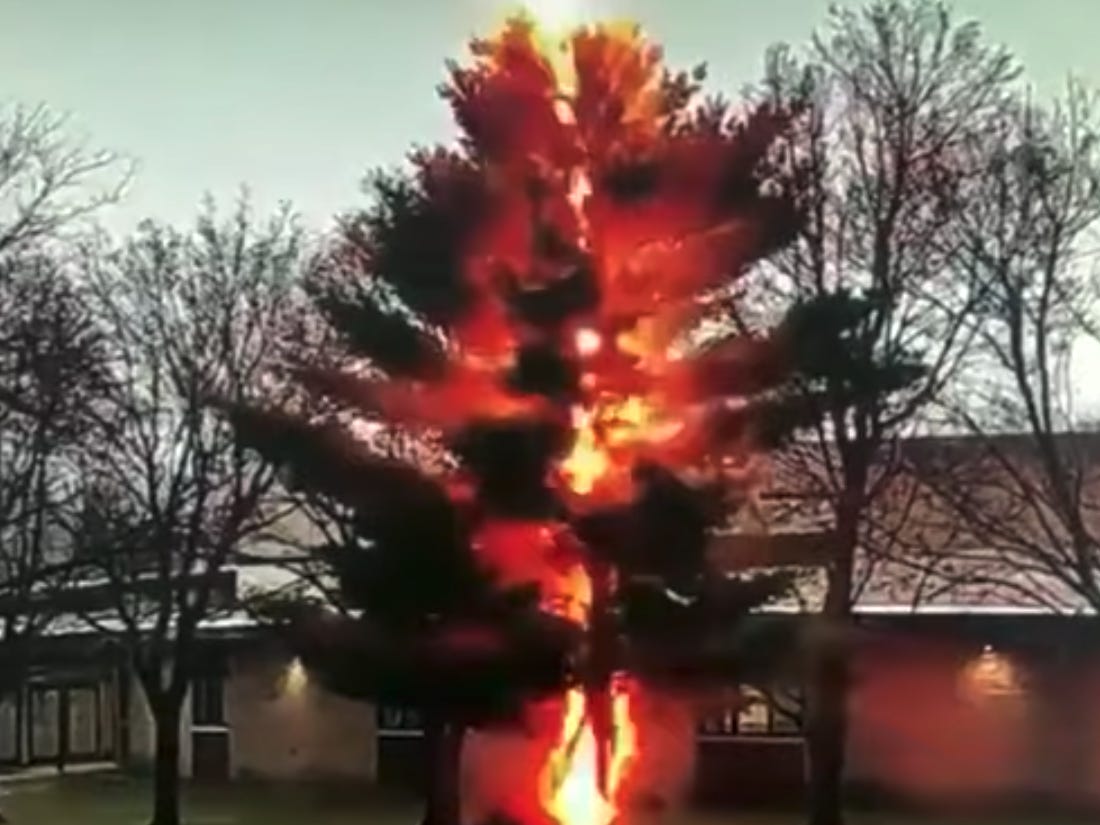 Lightning struck a man and indirectly injured 7 other people over the weekend. Here’s what happens to your body when it gets fried.

On Sunday, lightning hit a man in Clearwater Beach, Florida. He went into cardiac arrest and was transported to the hospital in critical condition. Seven other people were injured in the lightning strike as well. A person who gets struck by lightning can suffer third degree burns and ruptured ear […] What happens to your body when it’s struck by lightning

Getting stuck by lightning is rough. It can burn hotter than the sun, scar your body, and even blow off your clothes. Even worse, it kills about 47 Americans per year. Although 90% of those struck survive, it’s still worth knowing how to avoid getting a heavy dose of sky […] A man has been killed by lightning atop an Australian mountain

A man has died and a woman injured after they were struck by lightning on top of Mt Warning, near the Queensland/New South Wales border overnight. It’s believed the pair camped on the summit of the 1,156-metre mountain, the remnant plug of a long extinct volcano, overnight. Emergency services were […]