A dream sequence in Lifetime's "Harry and Meghan: Escaping the Palace" shows Meghan in a car crash, similar to the one that killed Princess Diana. 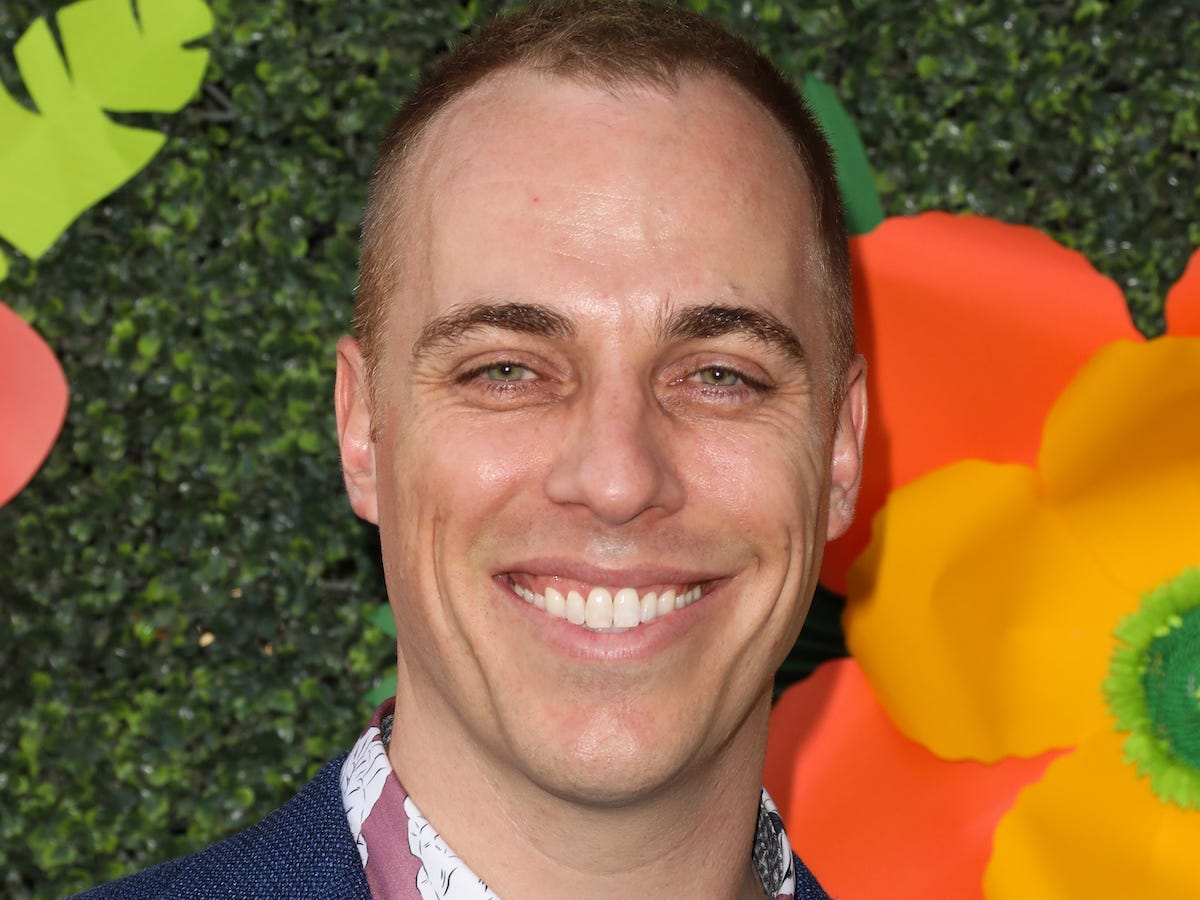 Jordan Whalen played Prince William in the new Lifetime film, "Harry and Meghan: Escaping the Palace," about the couple's exit from royal life. 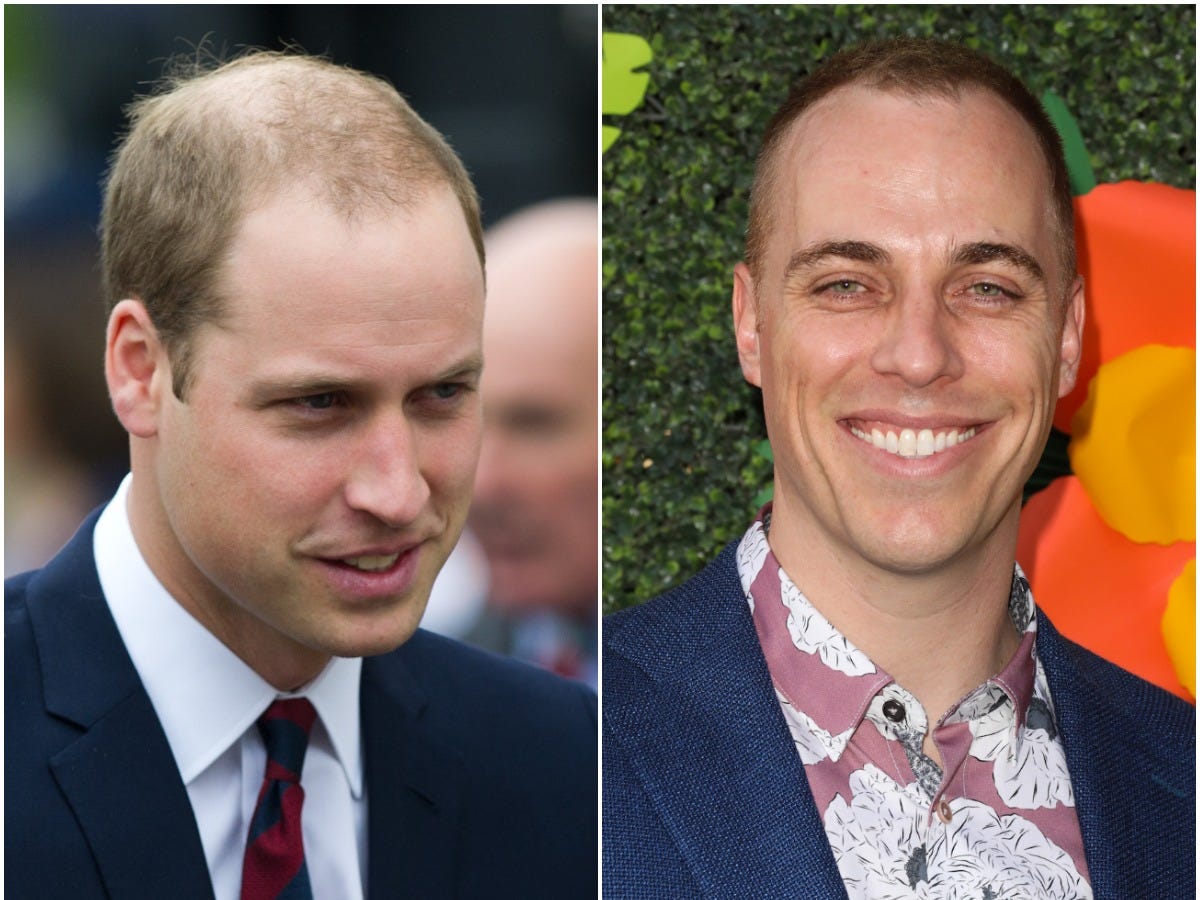 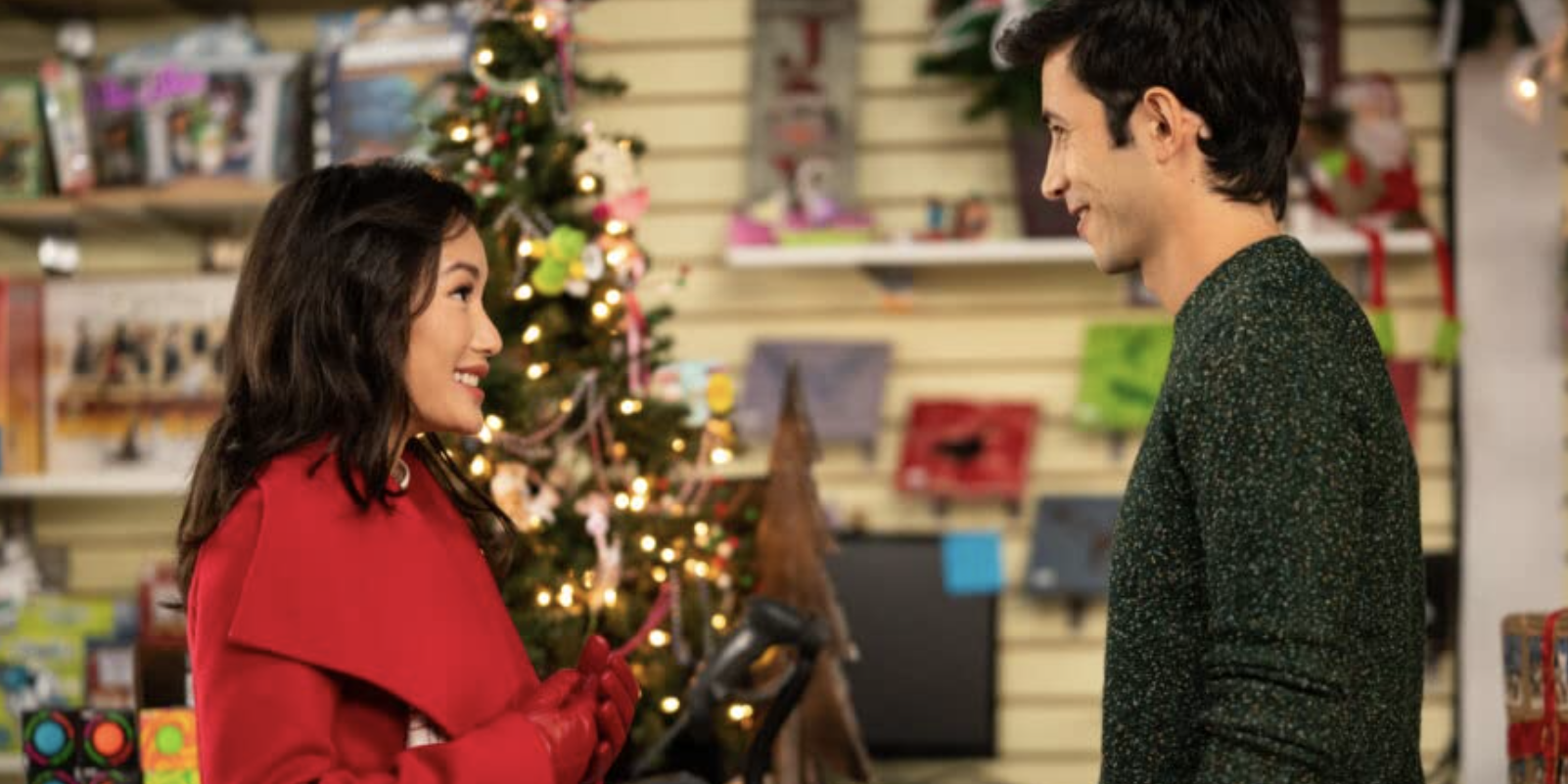 KFC and Lifetime collaborated on a new “mini-movie” about “love and fried chicken.” Mario Lopez stars as the iconic Colonel Sanders, whose character harbours a “secret recipe that’s gonna change the world,” according to the trailer. The 15-minute movie premieres on Lifetime on Sunday and will be available online to […] 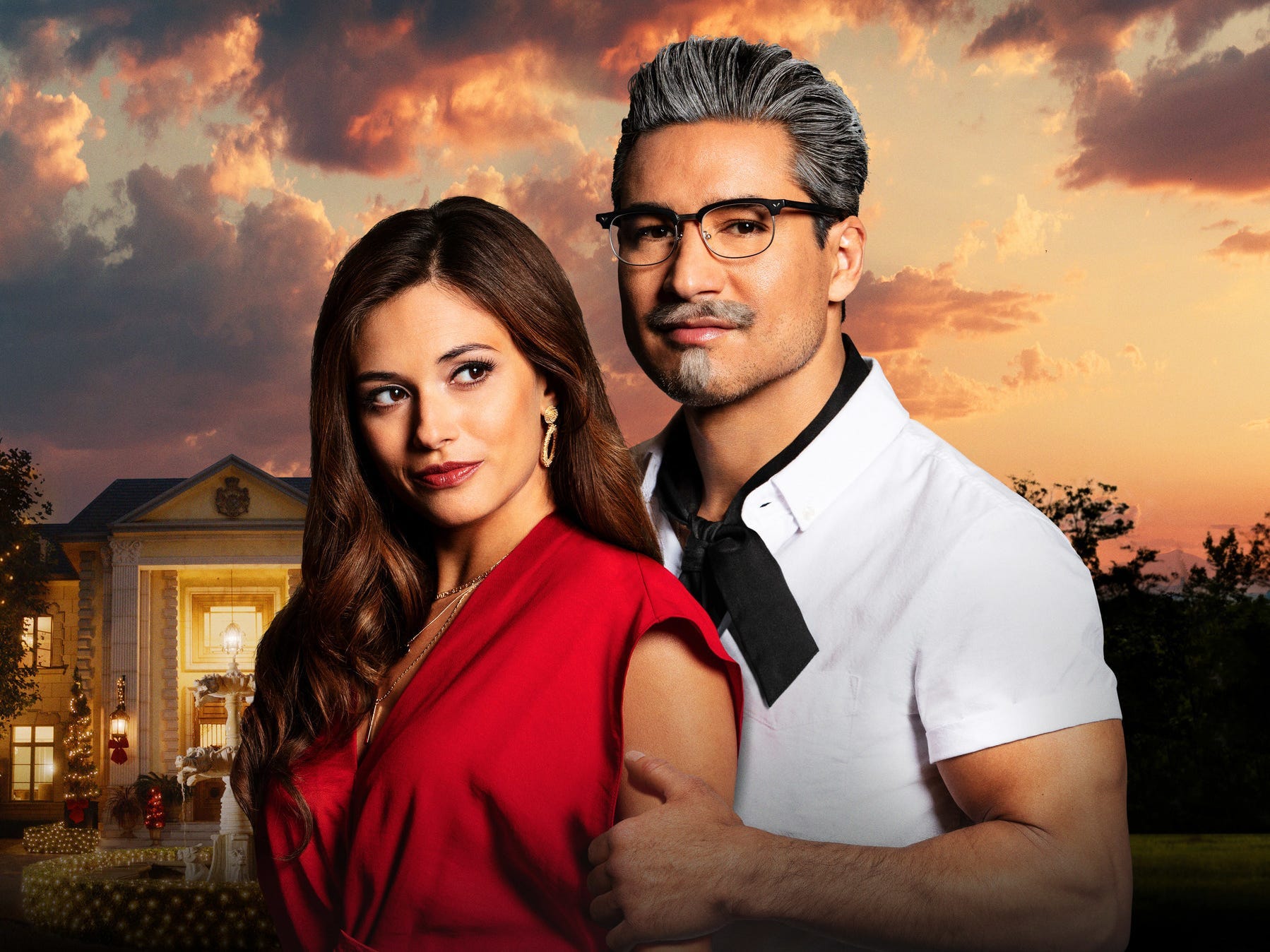 KFC and Lifetime are making a movie about Colonel Sanders, and the internet had plenty of jokes about it

Lifetime has announced a mini-movie starring Mario Lopez as KFC founder Colonel Sanders. “A Recipe for Seduction” will premiere on Sunday, December 13. This isn’t the first time KFC has shown a more seductive side of the Colonel. It released a game where you can date the founder in 2019. […]