Peggy Caruso is an author, executive and personal development coach, and founder and host of “The Revolutionise Podcast.” She encourages her coaching clients to practice good daily habits that prioritise their personal and career goals. Caruso says every professional should schedule personal time on their to-do list, bring self-awareness to […] 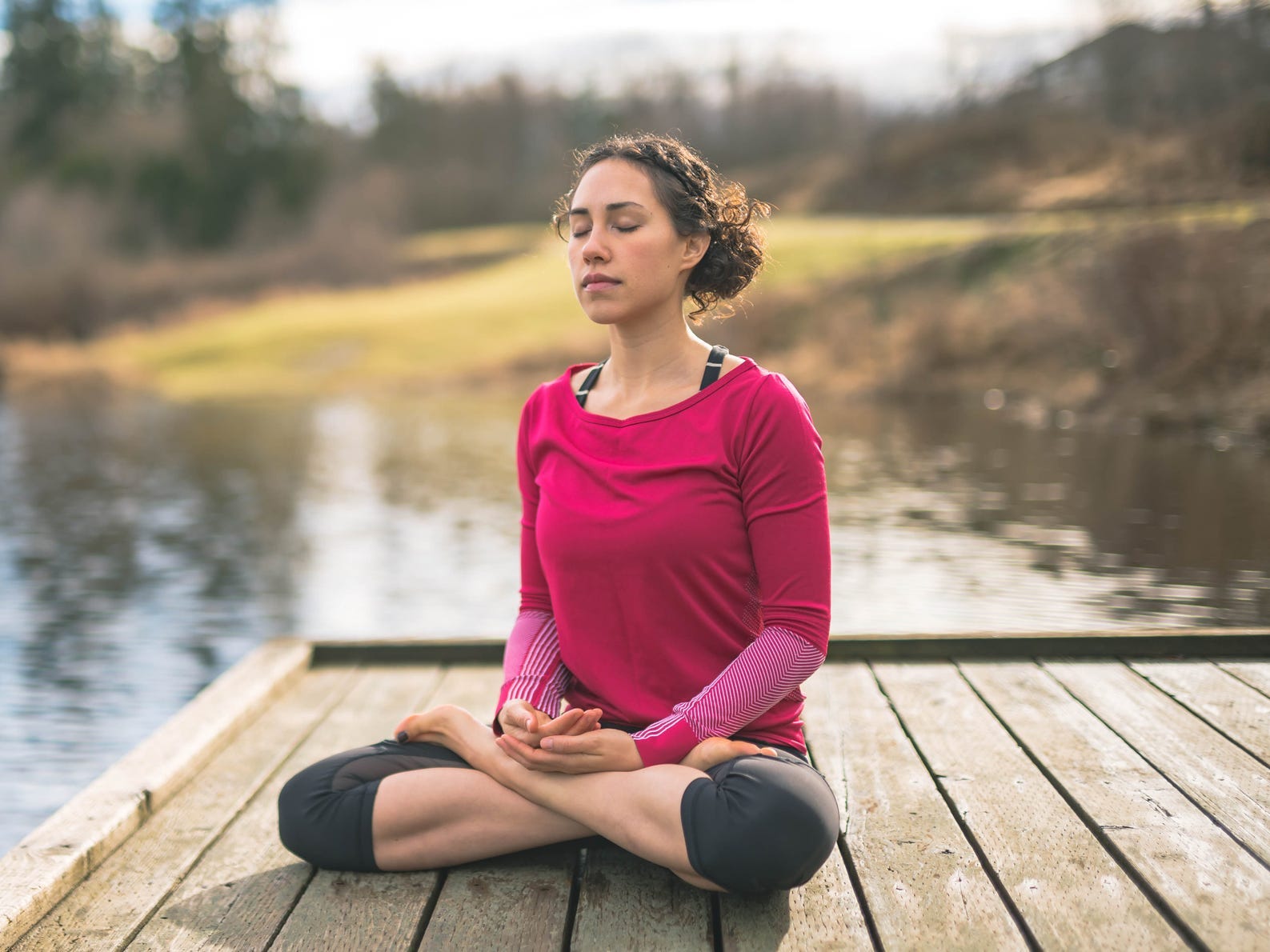 PRESENTING: The email template that helped me land my first 10 paying clients after I left my 6-figure job in tech to start my own coaching business

Two years after starting a successful side hustle as a life coach and consultant, Susie Moore quit her $US500,000 a year job in tech to pursue her passion full time. She started out by promoting and sharing her new business with friends, family, and anyone who would listen to generate […] 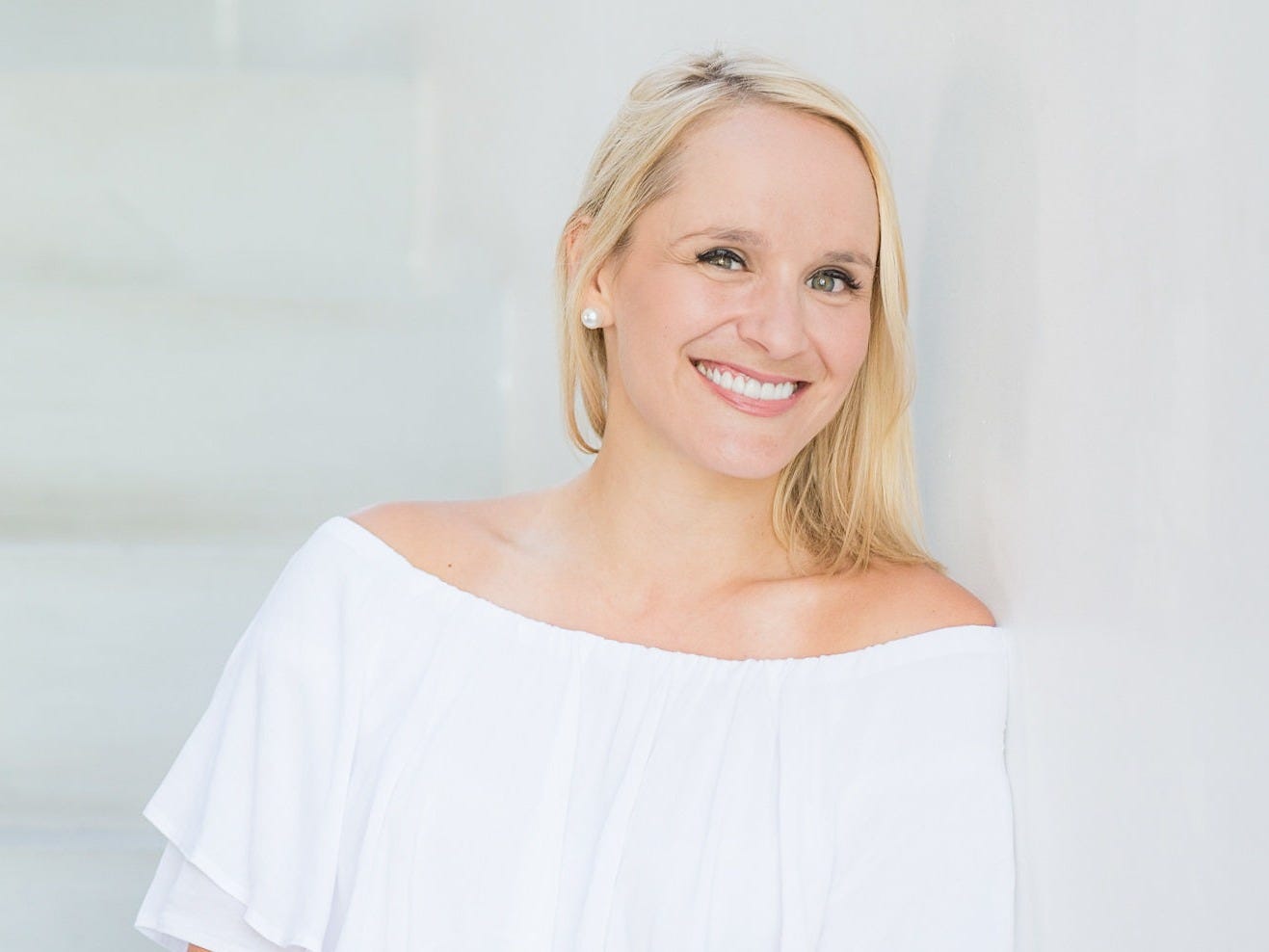 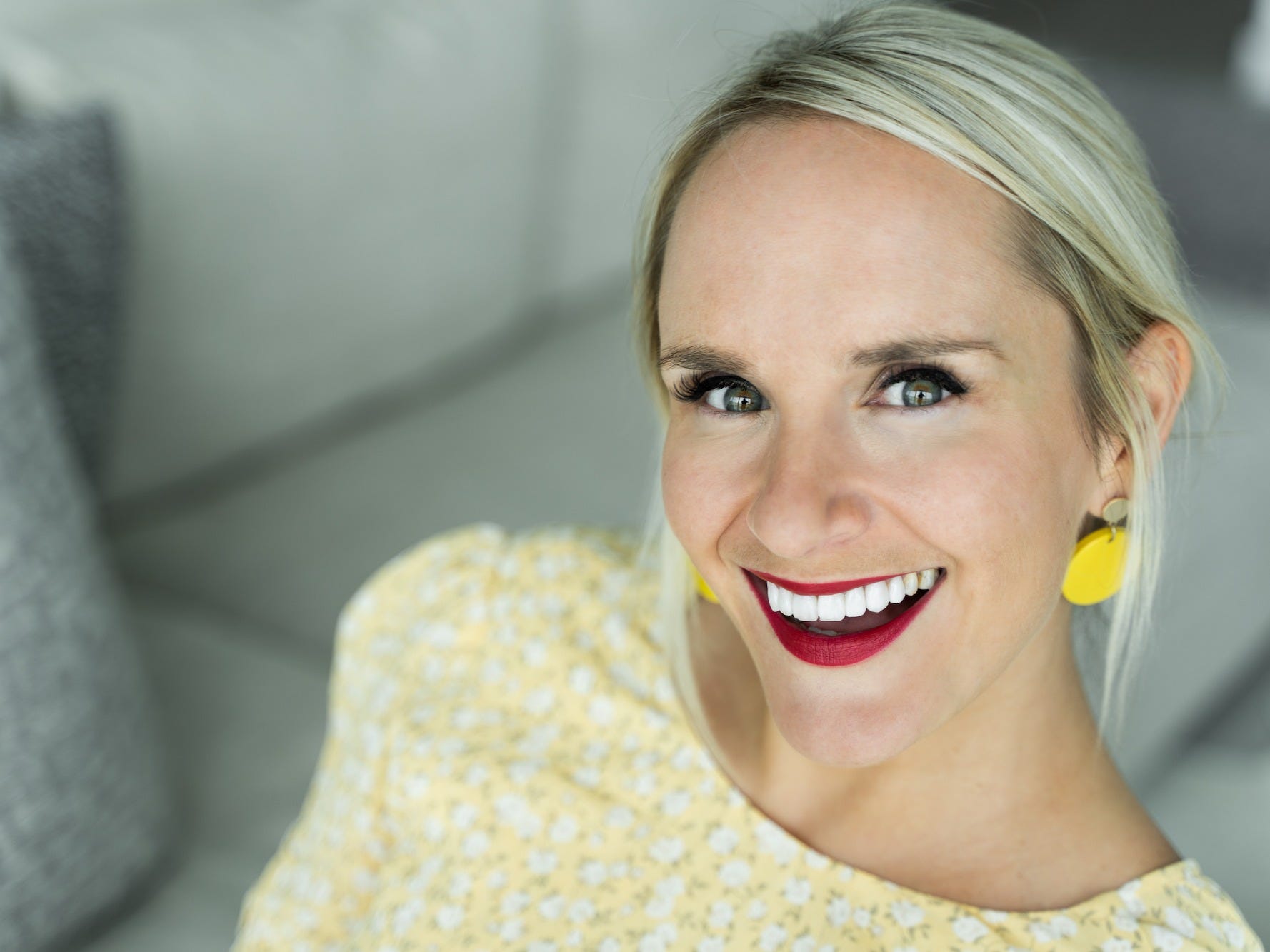 3 things to stop doing at work to improve your self-confidence, according to a life coach

Susie Moore is a life coach and bestselling author who’s been featured on The Today show, Cosmopolitan, and Oprah.com. In her practice coaching entrepreneurs and executives, she says there are three bad habits she recommends avoiding to boost self-confidence. Moore explains that waiting too long to take action, using shy […] 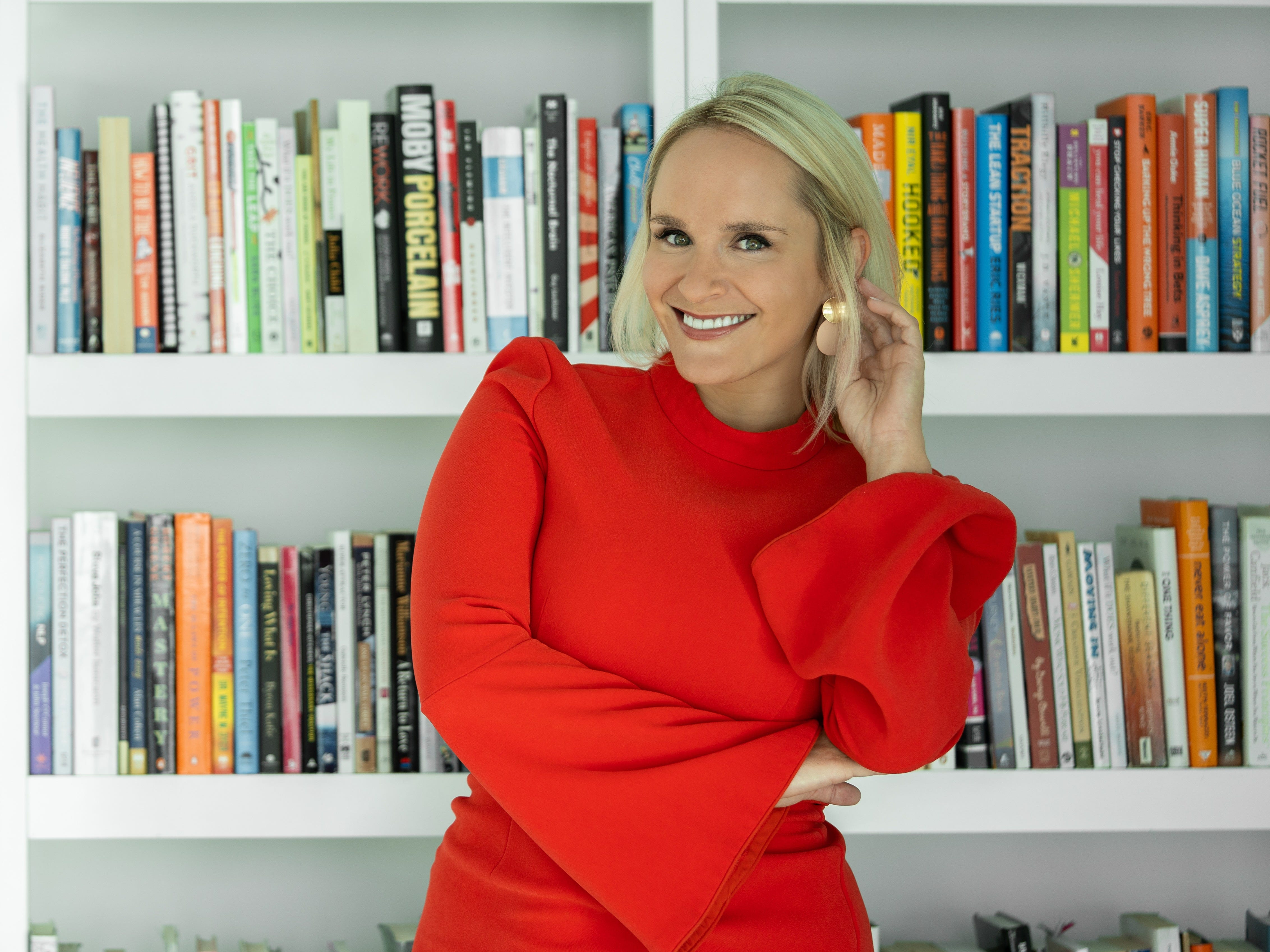 5 ways you’re sabotaging your progress without even realising it, according to a life coach

Stephen Lovegrove is a life coach who works with billionaires, Hollywood stars, and hundreds of international clients. Lovegrove is an international bestseller and the host of “City of Angels: Conversations That Heal LA.” Lovegrove’s works have been featured on MTV, LA Times, OWN, and many more. Lovegrove writes that while […] Marie Forleo is a business and life coach; more than 40,000 members pay for her “B-School” class. Before becoming a life coach, Forleo worked on the New York Stock Exchange, was a bartender, dance class instructor, and had a brief stint in ad sales. Forleo realised being her own boss […] Marie Forleo is a life and business coach, motivational speaker, and host of Marie TV with hundreds of thousands of loyal fans. Her mother went through a divorce when Forleo was eight years old, and she encouraged Forleo to always be smart and independent. After stints working on Wall Street […]

Marie Forleo is a life and business coach with hundreds of thousands of followers, many of whom pay for her classes. At the start of her career, she had a brief stint in finance and then media before starting her own business, which she supported by bartending and teaching dance […]

If you’ve promised yourself that 2018 will be the year you turn your life around or boost your career, an Immersion Safari might be a good place to start. One Business Insider reader now has the chance to win the trip of a lifetime — a place on a Wild […]

Tony Robbins has defined what it means to be a “performance coach” for the last four decades. People like the billionaire investor Paul Tudor Jones pay $US1 million annually for personal coaching, thousands of fans pay $US650-$US3,000 to participate in intense events like “Unleash the Power Within,” and millions around […] Uncertainty, important decisions, demanding schedules and worrying about the future are some of the reasons executives live with daily stress and anxiety. According to Beyond Blue more than two million Australians live with anxiety, yet few realise the long term damaging effect it can have on mental health, career progression […]

When Tony Robbins walks into a room, nearly... Tony Robbins is a life and business coach... Tony Robbins teaches this management technique to the executives he coaches

Over the past three decades, Tony Robbins has... Ask yourself these three questions. Why billionaires and power players go to Tony Robbins for advice Tony Robbins Says Obama Snubbed Him After He Worked With Romney "The President is on the line." 3 Common Excuses That Sabotage Your Success