Facebook’s renamed cryptocurrency is a “wolf in sheep’s clothing” and does not change the underlying risks that come with it, Germany’s finance minister said on Monday. “It is clear to me that Germany and Europe cannot and will not accept its entry into the market while the regulatory risks are […] 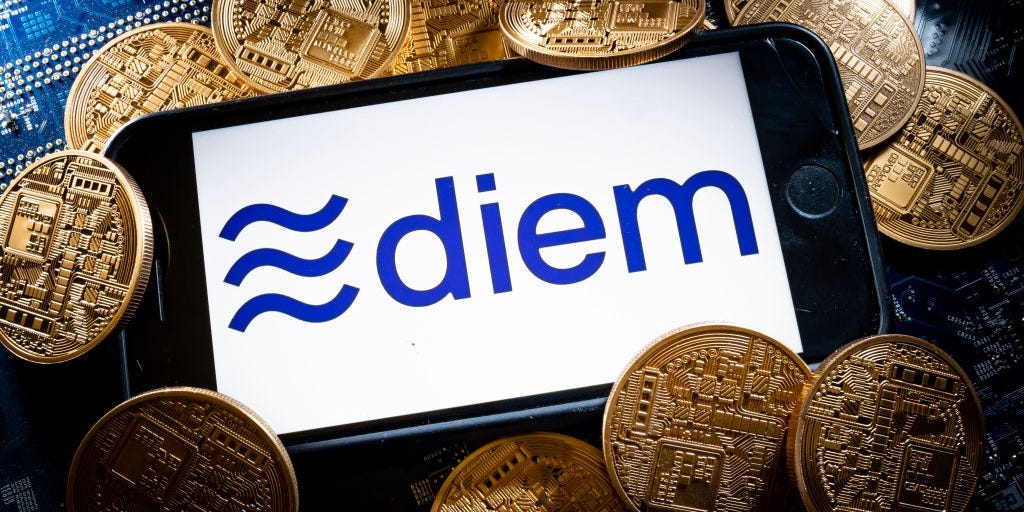 Facebook’s plan to revolutionise how money works, and why companies and lawmakers are so worried about it, explained in 30 seconds

Facebook is trying to launch its own cryptocurrency: Libra. Libra will be managed by the independent, nonprofit Libra Association and transferred on digital wallet Calibra, a subsidiary of Facebook. Lawmakers are wary of a corporation’s attempt to create its own currency, and Facebook has assured the government that it will […] FacebookCEO Mark Zuckerberg said that Facebook would drop its plans to participate in the launch of a cryptocurrency it created if US regulators aren’t willing to approve it. The social media giant has been leading the Libra Association’s early discussions to launch Libra as an international digital currency. It’s unclear […] FacebookCEO Mark Zuckerberg testified before the House Financial Services Committee on Wednesday to answer questions from lawmakers about its ambitions in the finance sector through the Libra currency it announced earlier this year. The hearing comes after key partners like Paypal, Visa, and Mastercard backed out of the initiative earlier […] Facebook‘s Libra might be the best chance the US has to beat China to become the dominant digital cryptocurrency for emerging markets, according to RBC Capital Markets. If US policymakers fail to draft legislation to encourage crypto innovation, China’s upcoming digital token is well-positioned to expand through Alipay, WeChat, and […] David Marcus, head of Facebook’s cryptocurrency efforts, testified at a Senate Committee on Banking, Housing, and Urban Affairs hearing about Libra, the social network’s new cryptocurrency push. Marcus stated that the Libra Association, which will oversee Libra and be headquartered in Switzerland, will be regulated by the Swiss Federal Data […]