The “intellectual dark web” star Bret Weinstein sees certain disaster for the US if Trump or Biden wins in 2020. Weinstein launched “Unity 2020” – a “patriotic” bipartisan ticket with the president and vice president determined by coin flip – in the hopes of uniting the country. Unity 2020 has […] 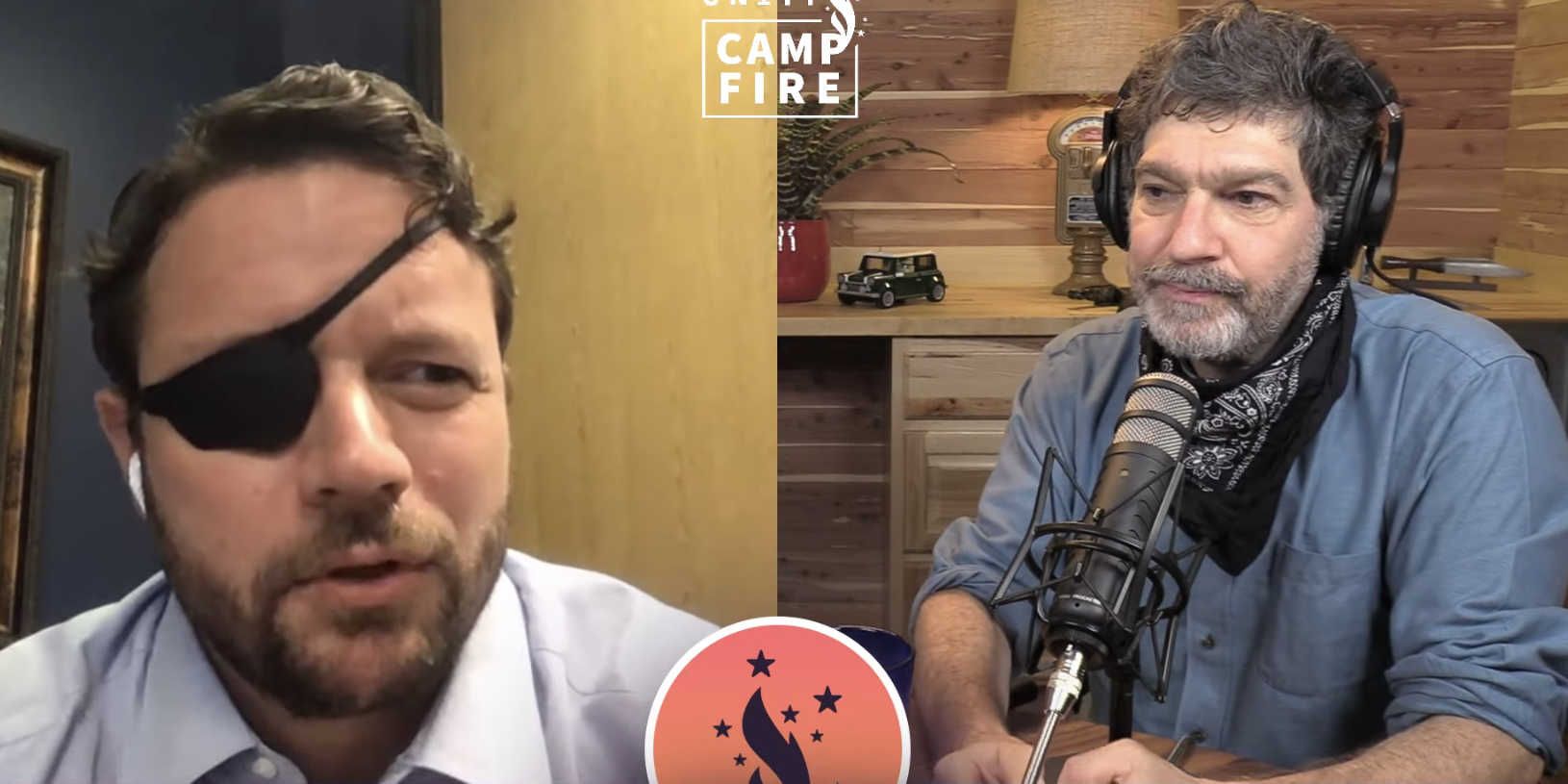 VIDEO: Libertarian presidential candidate Gary Johnson claimed to have another "Aleppo moment" when he was asked to name a foreign leader he admires.