New York City will officially recognise LGBT-owned businesses as part of its certification program. That means that LGBT-owned business will have access to resources like mentorship and consulting, as well as the opportunity to be suppliers for government contracts. Currently, the city has a 10-year goal to award $US25 billion […] 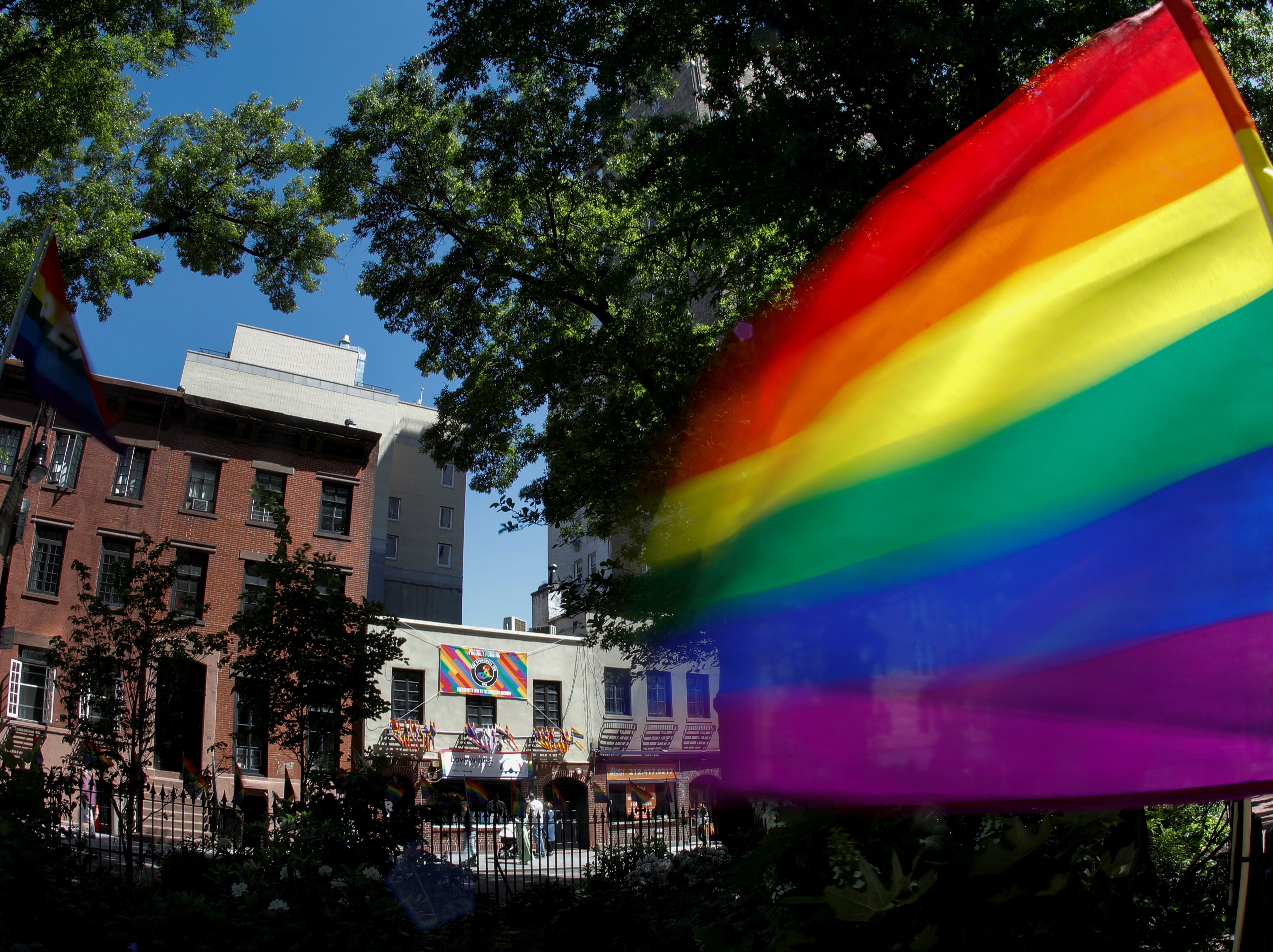 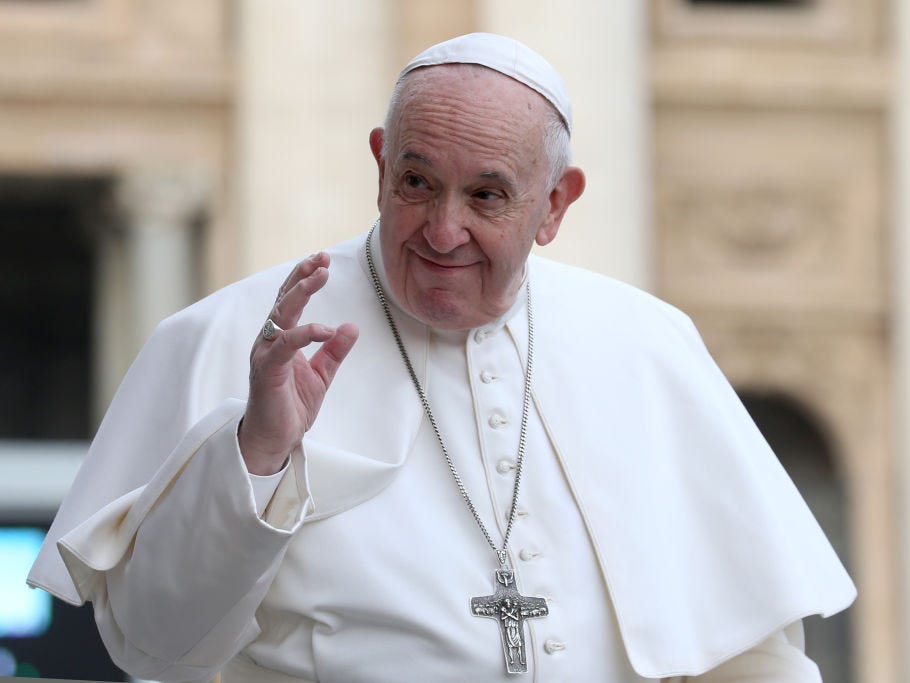 Allison Hope is a writer and native New Yorker who favours humour over sadness, travel over television, and coffee over sleep. You can follow her on Twitter. This week, the Salvation Army announced a partnership with singer Ellie Goulding, where she is scheduled to perform at the Thanksgiving halftime show […]
News Jul. 9, 2019, 6:29 AM

‘I’ll drop whatever I’m doing’ to join the military, says trans student who lost his ROTC scholarship to Trump’s ban

Map Pesqueira, a 19-year-old trans film student at the University of Texas at Austin, lost his Army ROTC scholarship this spring, around the time that Trump’s transgender troop ban went into effect. “I would watch basic training videos for the Army before school, and I knew that’s exactly what I […]
News May. 10, 2019, 7:34 AM

‘Avengers: Endgame’ directors revealed that one of Marvel’s existing characters is gay, but fans are mocking the lacklustre announcement

The “Avengers: Endgame” directors Anthony and Joe Russo revealed on SiriusXM this week that an existing character in the Marvel Cinematic Universe is gay. “There is a gay character coming up in one of their films, and I think Kevin will make that announcement I’m sure pretty soon,” Joe said, […]

‘Avengers’ directors teased the debut of Marvel’s first openly gay character in ‘Endgame,’ but it wasn’t at all what we expected

Warning: Minor spoilers ahead for “Avengers: Endgame.” The Russo brothers recently spoke to Deadline about their decision to include the Marvel Cinematic Universe’s first openly gay character in “Endgame.” The character, played by co-director Joe Russo himself, appears briefly in an early scene as a member of Captain America’s support […]

Seventeen-year-old singer-songwriter Billie Eilish is under fire for her newest single, “Wish You Were Gay.” Fans have accused Eilish of queer-baiting with the song title and of “using LGBTQ people” as a prop for her own happiness. During an interview with PopBuzz, aired on Thursday, Eilish said the backlash is […]

Donald Trump appeared unaware of his own administration’s plans to push for global decriminalization of homosexuality. When asked about it by a reporter on Wednesday, Trump said: “I don’t know which report you’re talking about. We have many reports.” NBC News reported the White House’s plans to campaign for a […]
News Feb. 16, 2019, 5:34 AM

The 92nd annual Academy Awards will take place on Sunday, February 9. In preparation, Insider looked back at the most glaring missteps in Oscars history. The 14 movies listed here did not deserve at least one of their golden men. Some are radically whitewashed or include problematic characters and storylines. […] Diesel is selling a £350 ($US458) jacket emblazoned a homophobic slur in the UK. The brand claims that the product was created in collaboration with “13 Reasons Why” actor Tommy Dorfman to combat homophobia and cyberbullying. It’s a part of the “Hate Couture” campaign, which has the tagline, “the more […]