"These people have no place in our sport," said a joint statement from Mercedes, Formula One, and the FIA following the abuse.

The Ferrari driver, who was born and raised in Monaco, says there are currently "a lot of efforts" to improve diversity within the sport. 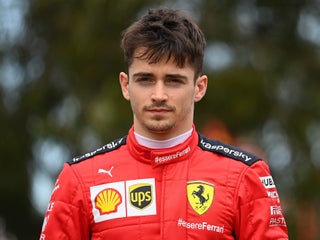 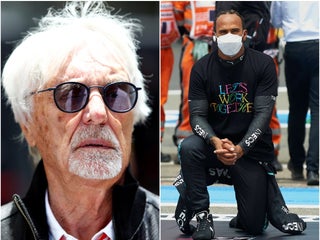 After 5 years of total dominance, Lewis Hamilton finally has a legitimate contender to his F1 crown

Lewis Hamilton has enjoyed an unprecedented dominance at the top of Formula One, but Red Bull's Max Verstappen is threatening to take away his crown. 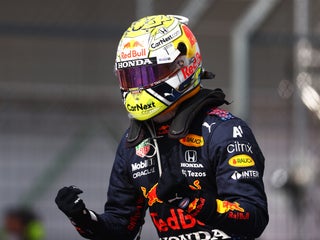 Lewis Hamilton is on brink of his longest win drought in 5 years, and it could be a sign that his F1 dominance is at risk

Lewis Hamilton will face Max Verstappen at the Styrian Grand Prix this weekend looking for his first win in four races. 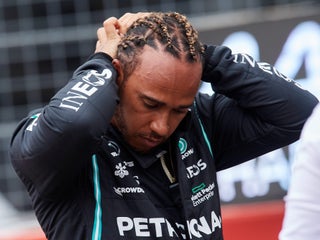 A wild F1 race ended in chaotic fashion with the leader crashing out, Lewis Hamilton making a rare error, and 2 teammates almost colliding at 200 miles-per-hour

Max Verstappen lost victory to a late puncture, while Lewis Hamilton accidentally switched off his brakes and was forced to run into the escape road. 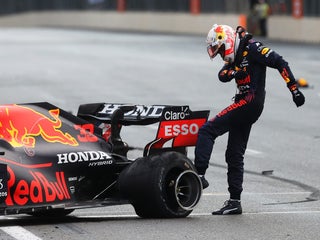 Lewis Hamilton said the "backlash" against Naomi Osaka for dropping out of the French Open was "ridiculous." 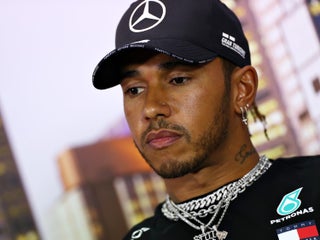 Lewis Hamilton says it would be impossible for someone like him to break into Formula 1 now, because the sport is a ‘billionaire boys’ club’

"If I go back to where I started, growing up in a normal working class family, there is no way I could be here," said Hamilton. 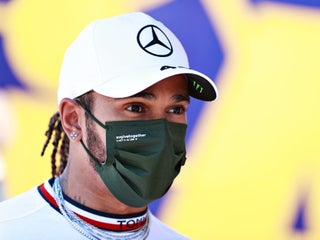 Lewis Hamilton won the BBC’s Sports Personality of the Year award on Sunday, capping off what has been a historic year for the British Formula One driver. In 2020, Hamilton became statistically the best F1 driver of all-time, equaling Michael Schumacher’s record for world championship wins, and surpassing his overall […] 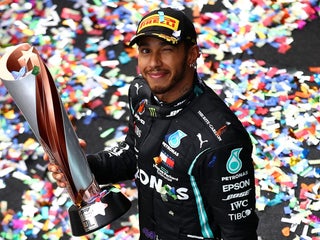 Lewis Hamilton said racing after getting COVID-19 ‘destroyed’ him, and slammed world leaders for ‘laughing off’ the virus

Lewis Hamilton says he is grateful to be alive following his battle with COVID-19. Hamilton missed the Sakhir Grand Prix after testing positive for the coronavirus at the start of December, however returned to finish third at the Abu Dhabi Grand Prix on Sunday. “I am destroyed. I do not […] 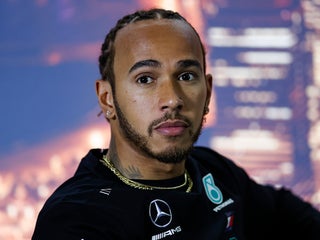 Lewis Hamilton held on to win his seventh British Grand Prix on Sunday. Hamilton suffered a tire puncture on the final lap of the race, barely getting his car across the finish line in time to hold of his closest challenger, Max Verstappen. Verstappen had pitted just before Hamilton’s blow […] 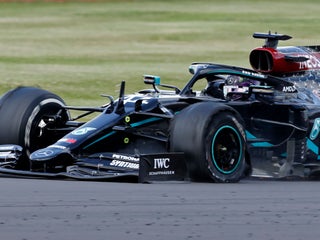 Carmelo Ezpeleta, the head of Moto GP, says he is in favour of Lewis Hamilton’s push for more diversity in motorsport. Hamilton announced last month the launch of The Hamilton Commission, a research partnership aimed at providing more young Black people with a route into motorsport through education. “Of course […] 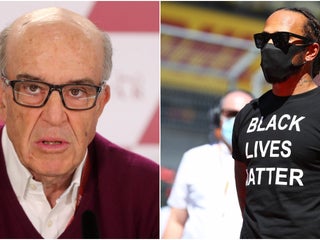 Bernie Ecclestone, the former chief executive of Formula One, has claimed in an interview with CNN that black people are “more racist” than white people. Asked to qualify the statement, the 89-year-old said that it was something he had just “noticed” over the years. He then provided no more evidence […] 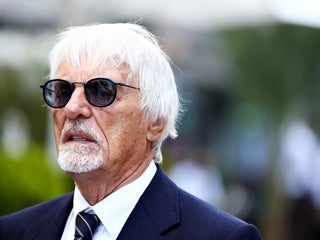 Lewis Hamilton said “it’s shocking” that a Formula 1 race this weekend is going ahead amid the coronavirus pandemic. The virus, which has killed 631 people, has caused the postponement of numerous sports events across the world, including the NBA and Spain’s La Liga. Formula 1 has delayed the Chinese […] 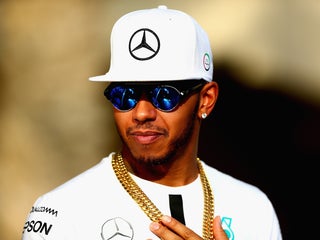 Lewis Hamilton said Mercedes made a “f— up” that cost him victory at the Japanese Grand Prix on Sunday. The English racer was kept out on old tires for three laps longer than teammate Valeri Bottas early in the race, which saw him lose 10 seconds on the Finn during […] Formula One champion Lewis Hamilton is investing in a plant-based meat chain that includes Beyond Meat’s burgers, and it’s sending shares higher

Lewis Hamilton, a Formula One champion, announced Thursday that he’s investing in Neat Burger, a plant-based fast-food chain. The chain will use Beyond Meat’s burgers. Shares of Beyond Meat rose more than 2% early Friday on the news. Many restaurants have partnered with Beyond Meat to add plant-based options to […] Lewis Hamilton doesn’t actually like driving. That’s what the Formula One star told David Letterman on the latest season of Netflix series “My Next Guest Needs No Introduction,” anyways. “I love the racing part, but there’s no competition on the road,” he said. “And also, there’s a lot of crazy […] Not all racing drivers in every series get paid buckets of cash – but several do. While the list is filled with NASCAR drivers, the top money-makers are found in F1. This list does not take into account drivers who are no longer racing – although many still make significant […]