Warren Buffett explained how bubbles form, warned against using leverage, and shared the key thing he looks for in businesses during a 2010 interview. Here are the 10 best quotes.

The famed investor explained the difference between speculating and long-term investing, and reflected on the root causes of the financial crisis. 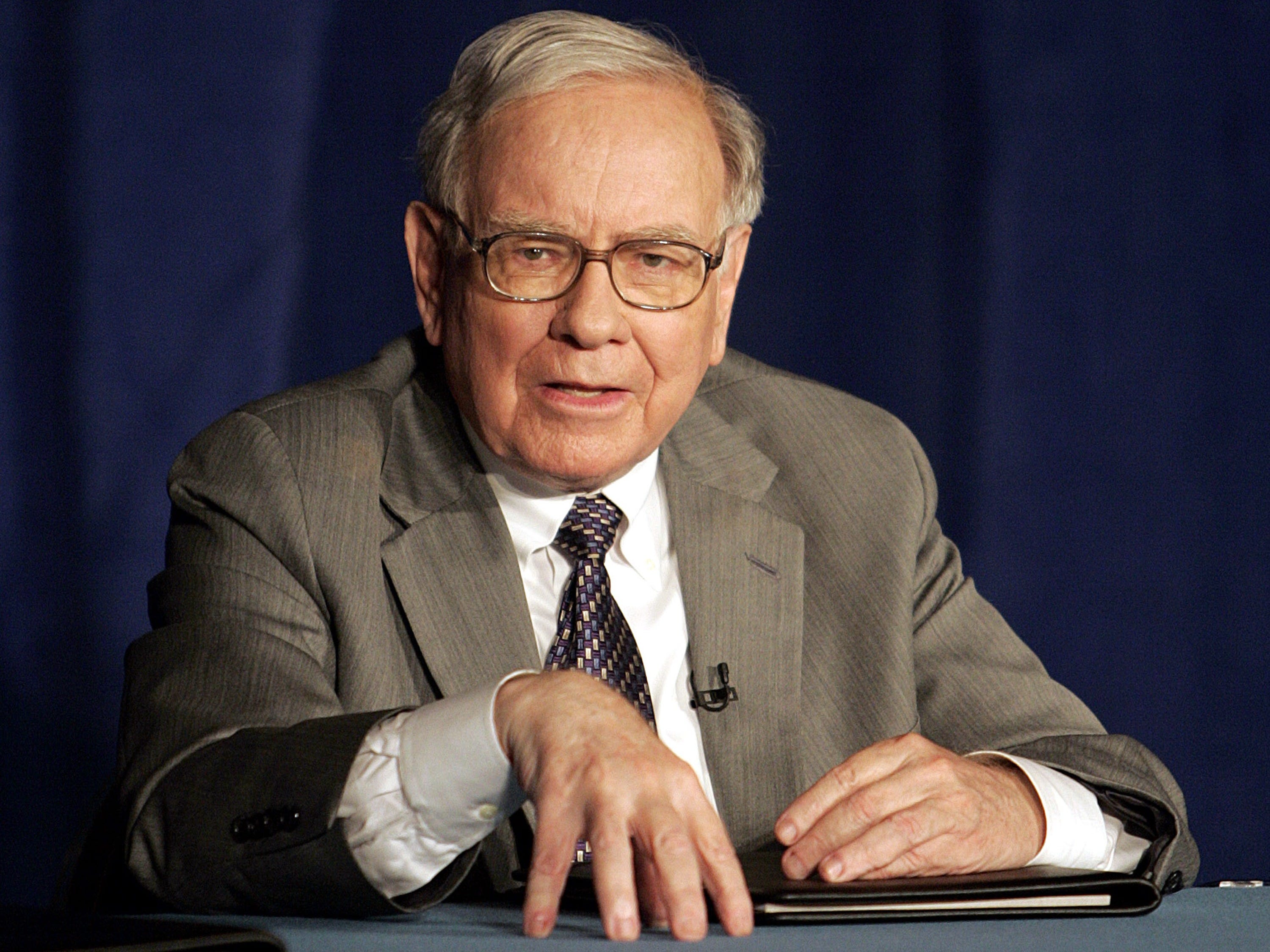 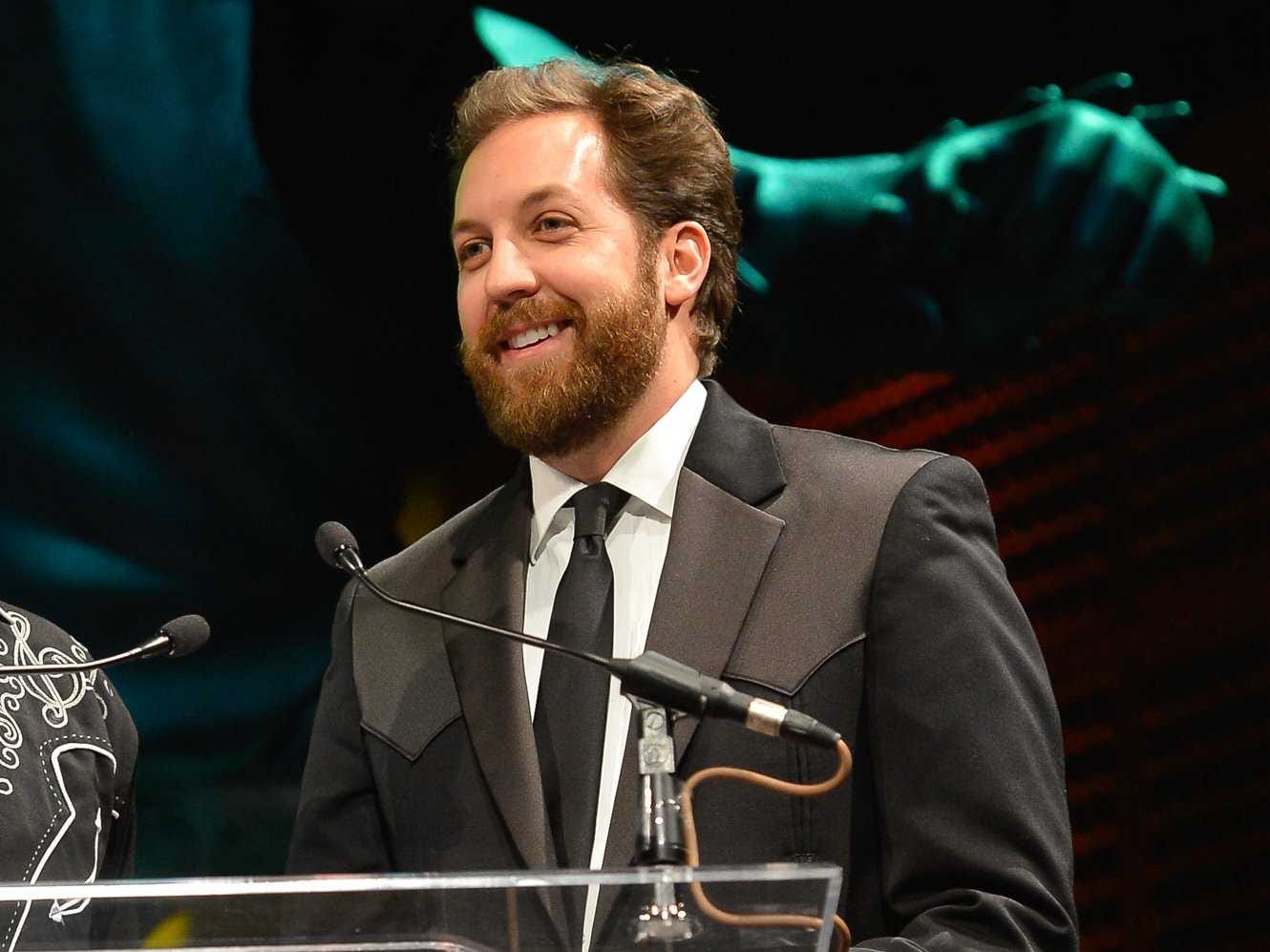 Sacca, who warned rookie traders not to buy stocks and crypto using borrowed money, is now fielding requests for help from people in margin debt. 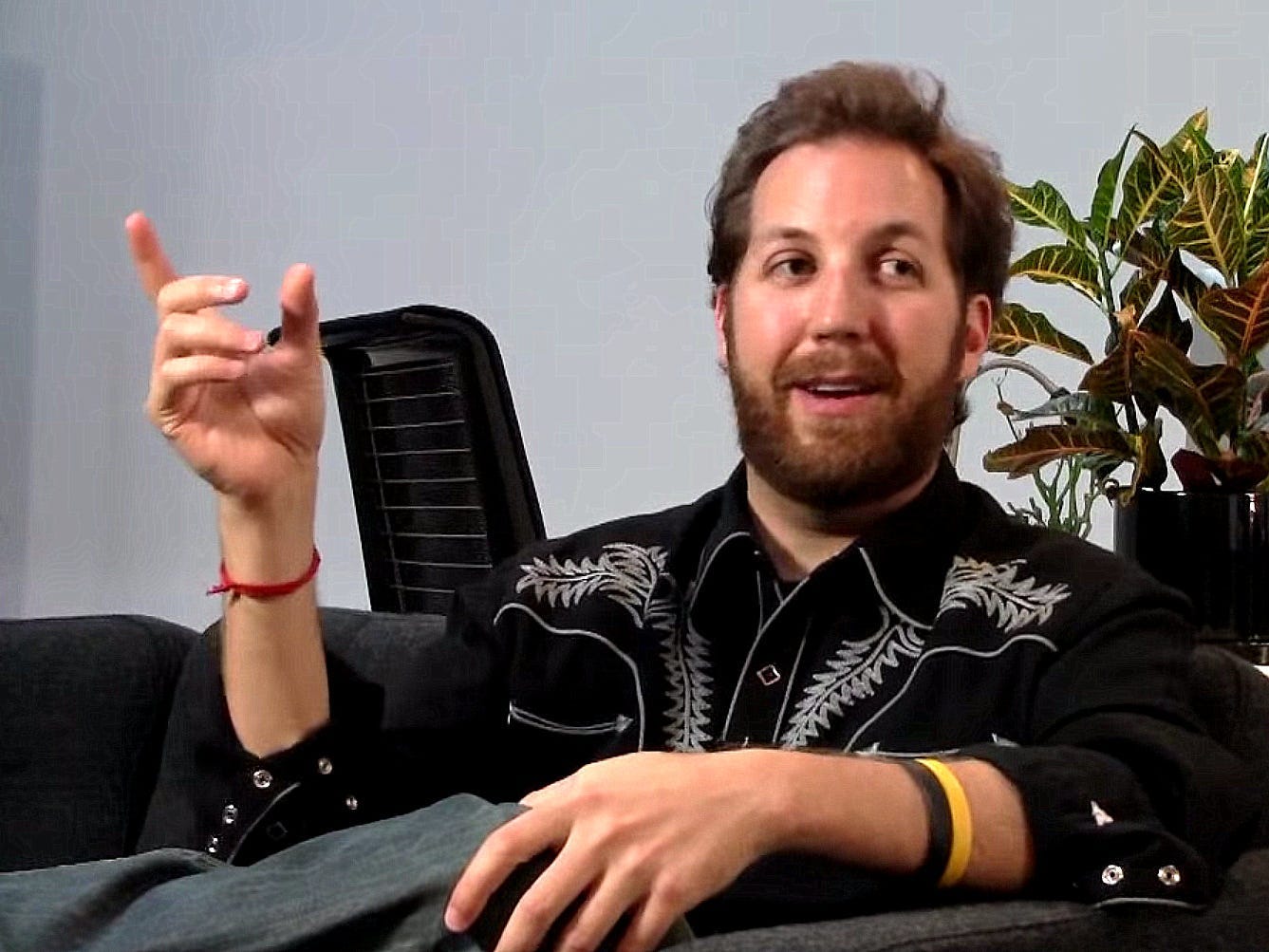 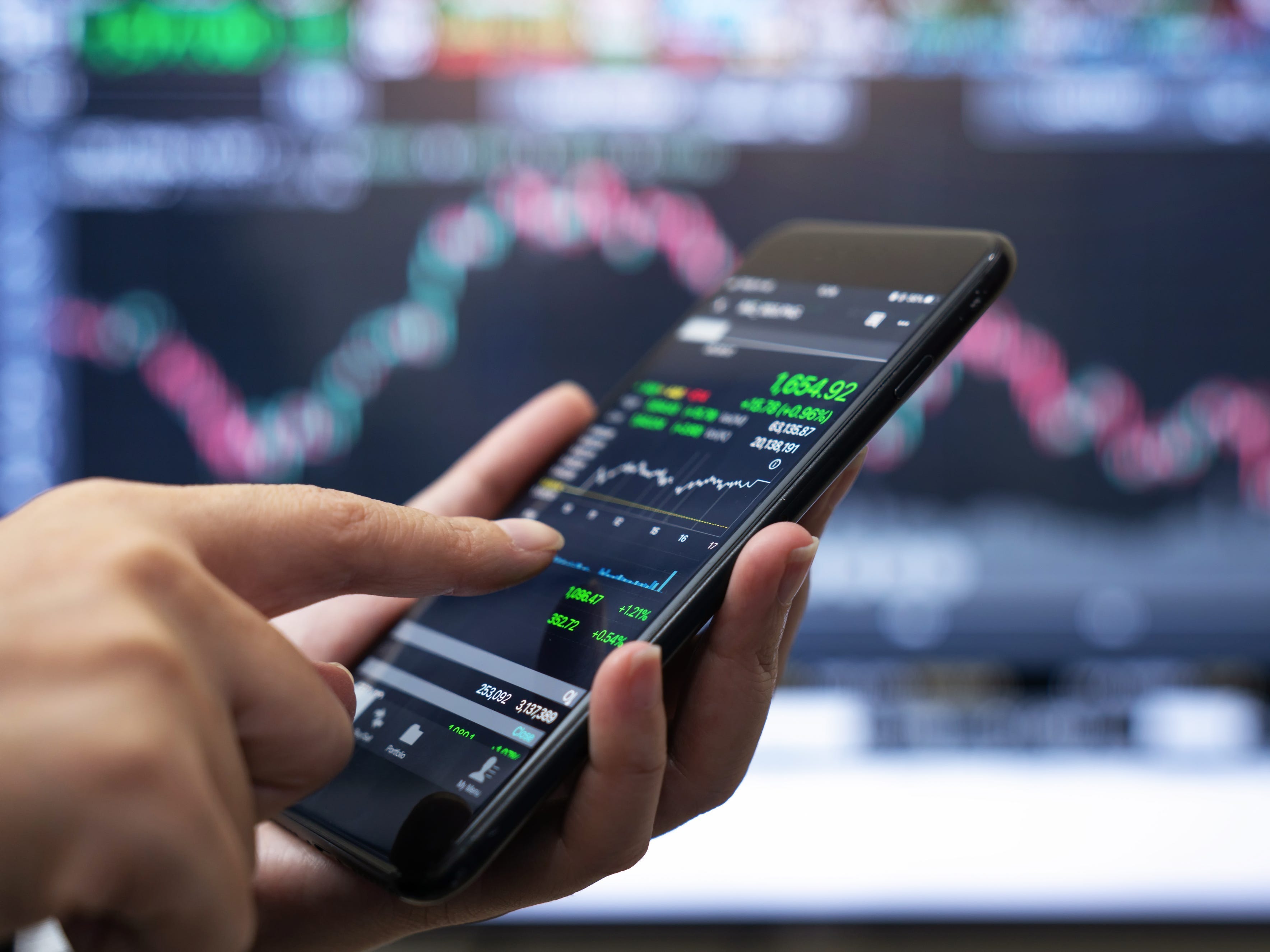 The famed investor said he would never gamble all of his shareholders' money "even if the metaphorical gun has 100 chambers and only one bullet." 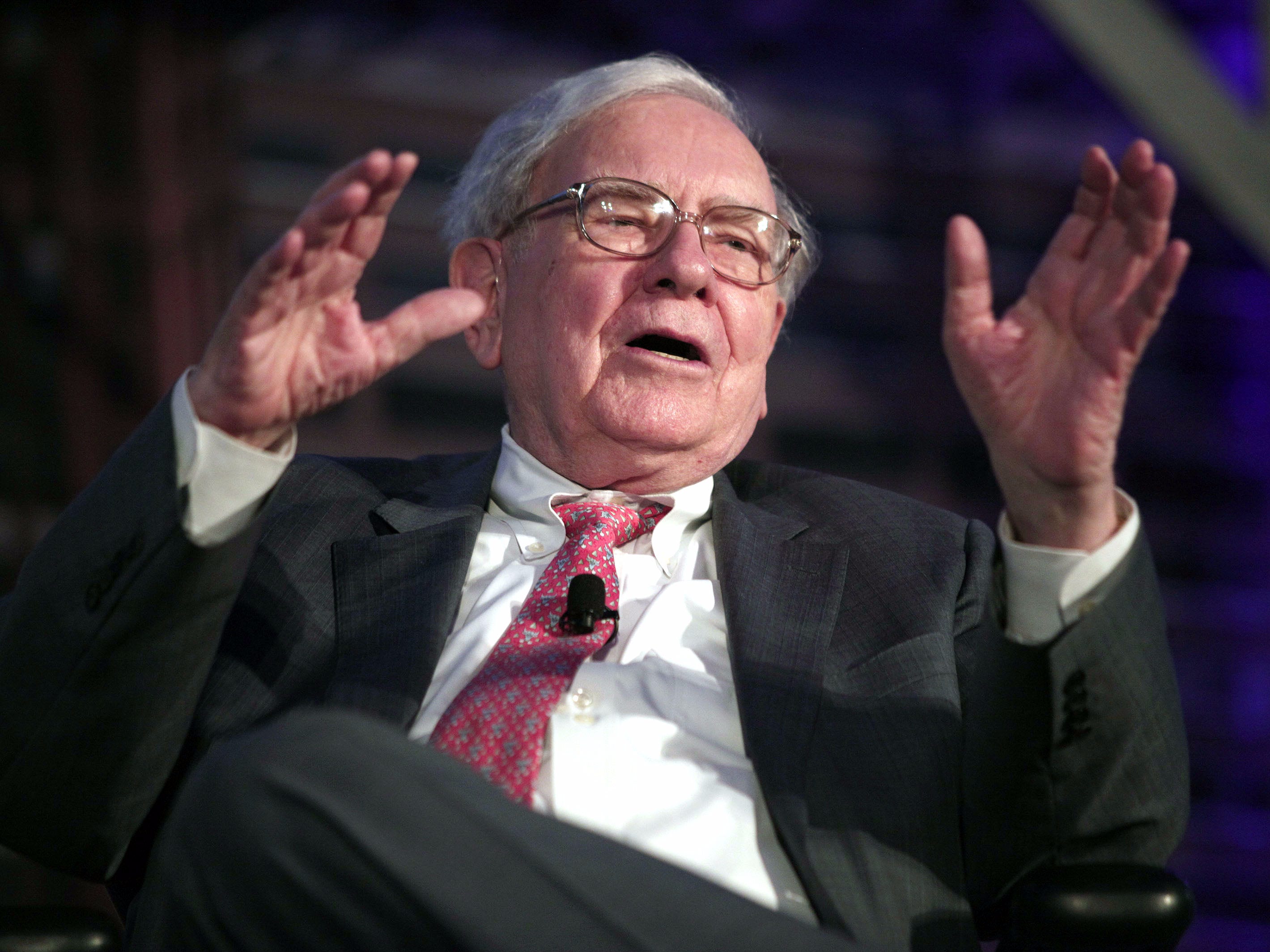 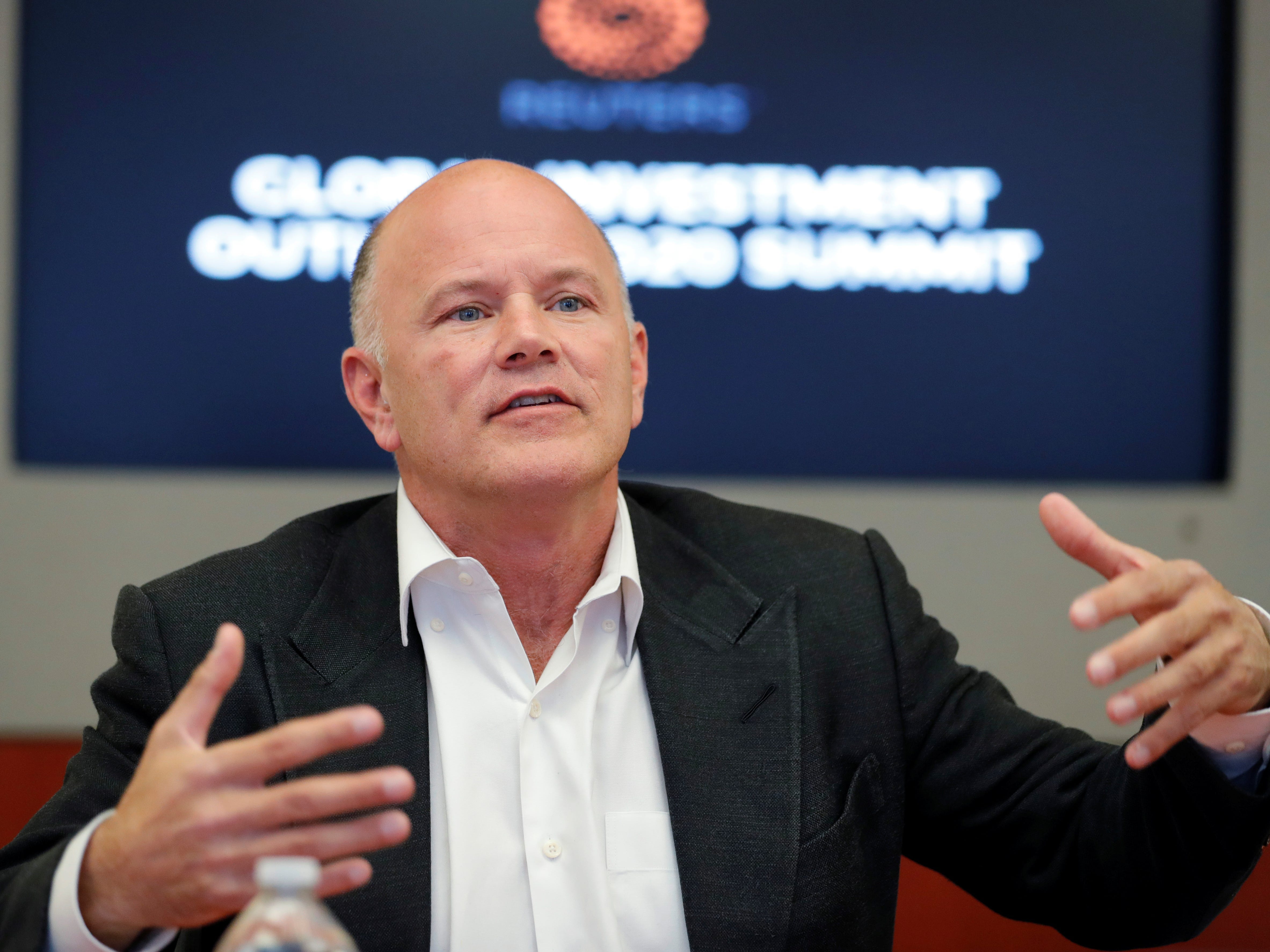 Bankman-Fried told Bloomberg that many in crypto fret about leverage in the system when prices collapse and levered positions are forced into liquidation. 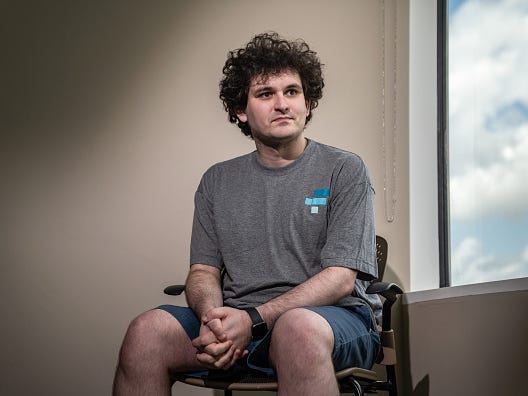 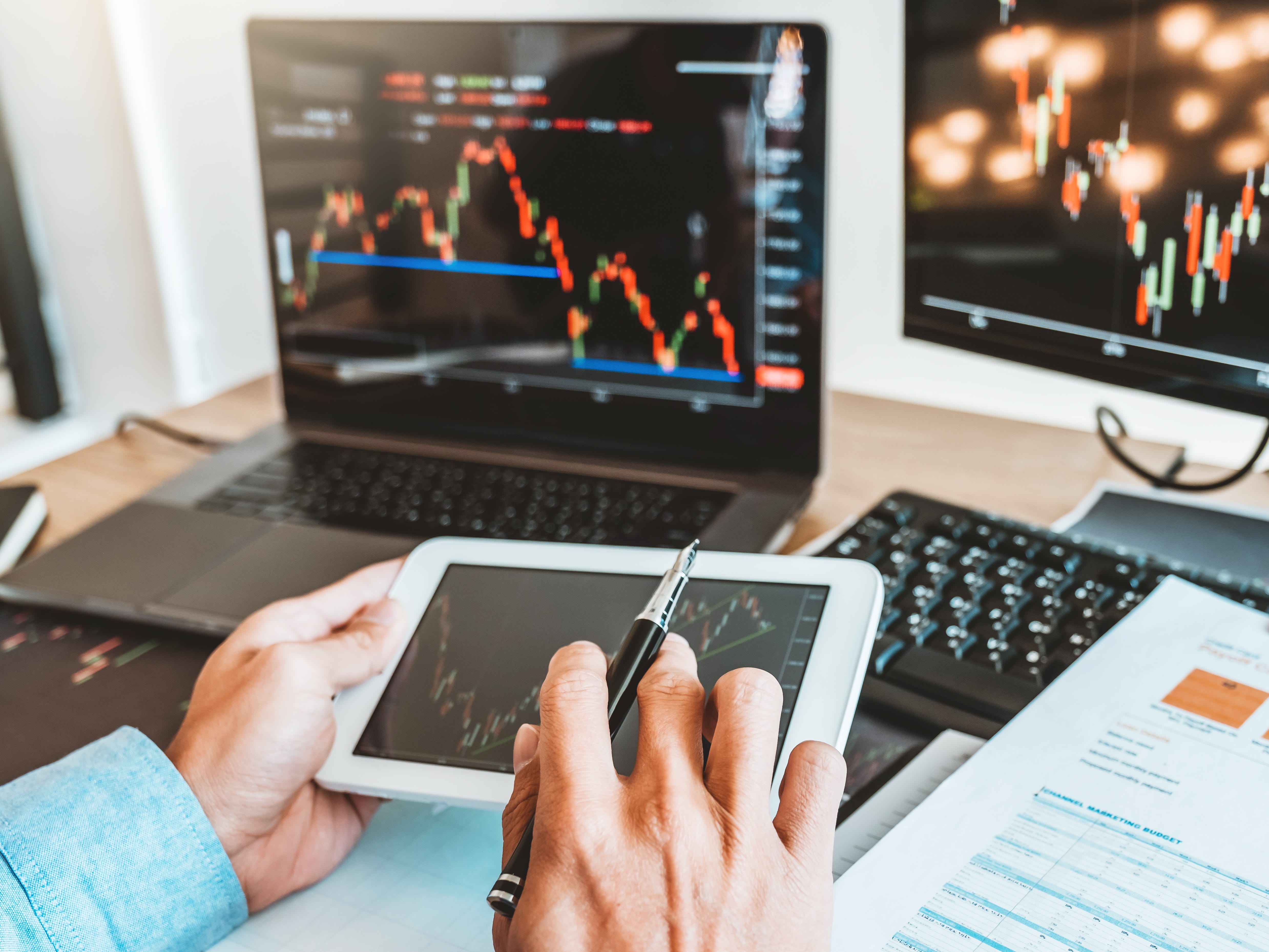 "Bitcoin is the reserve currency of the crypto-asset ecosystem. It is the flight to safety currency," Cathie Wood said in a recent interview. 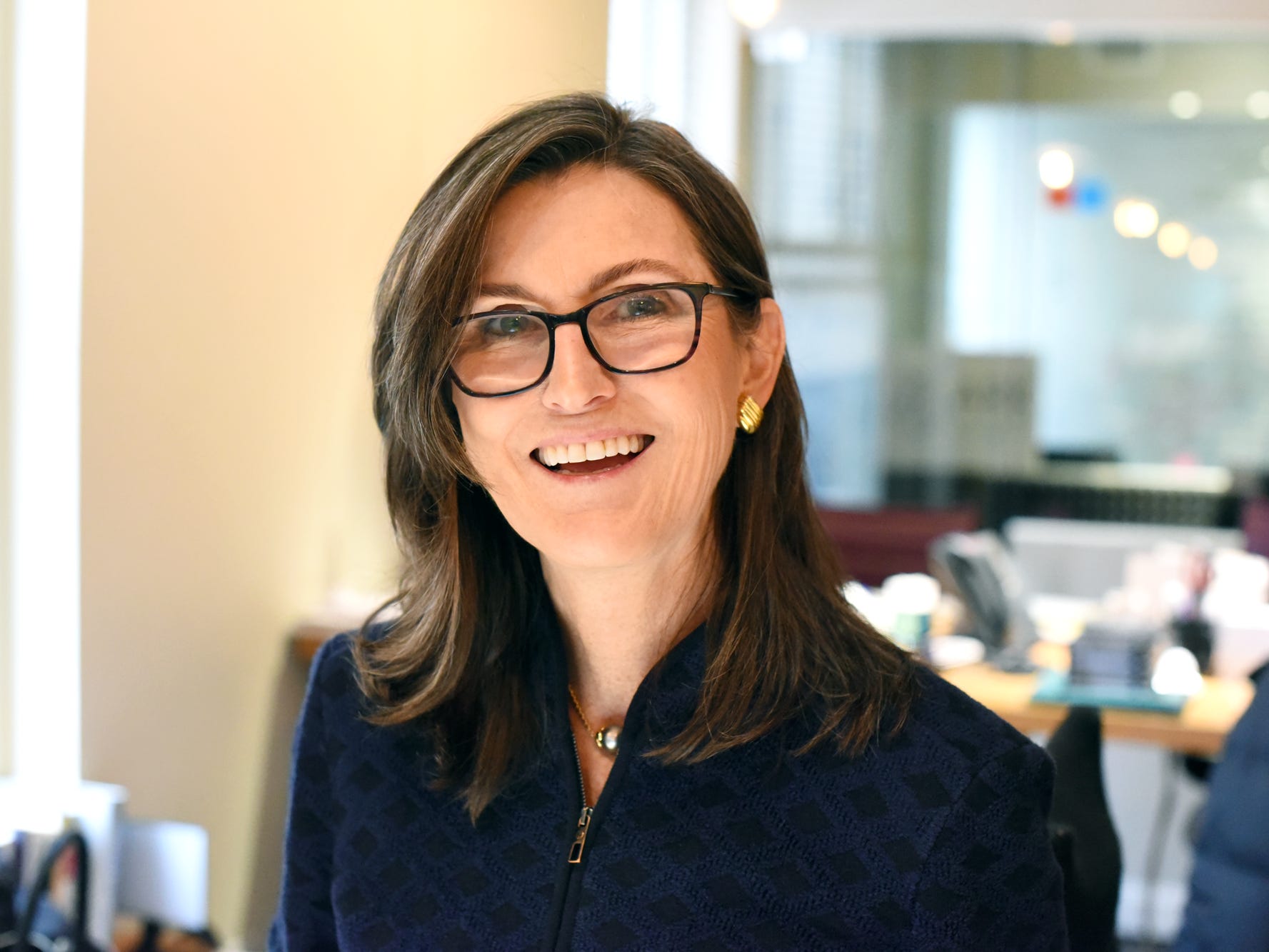 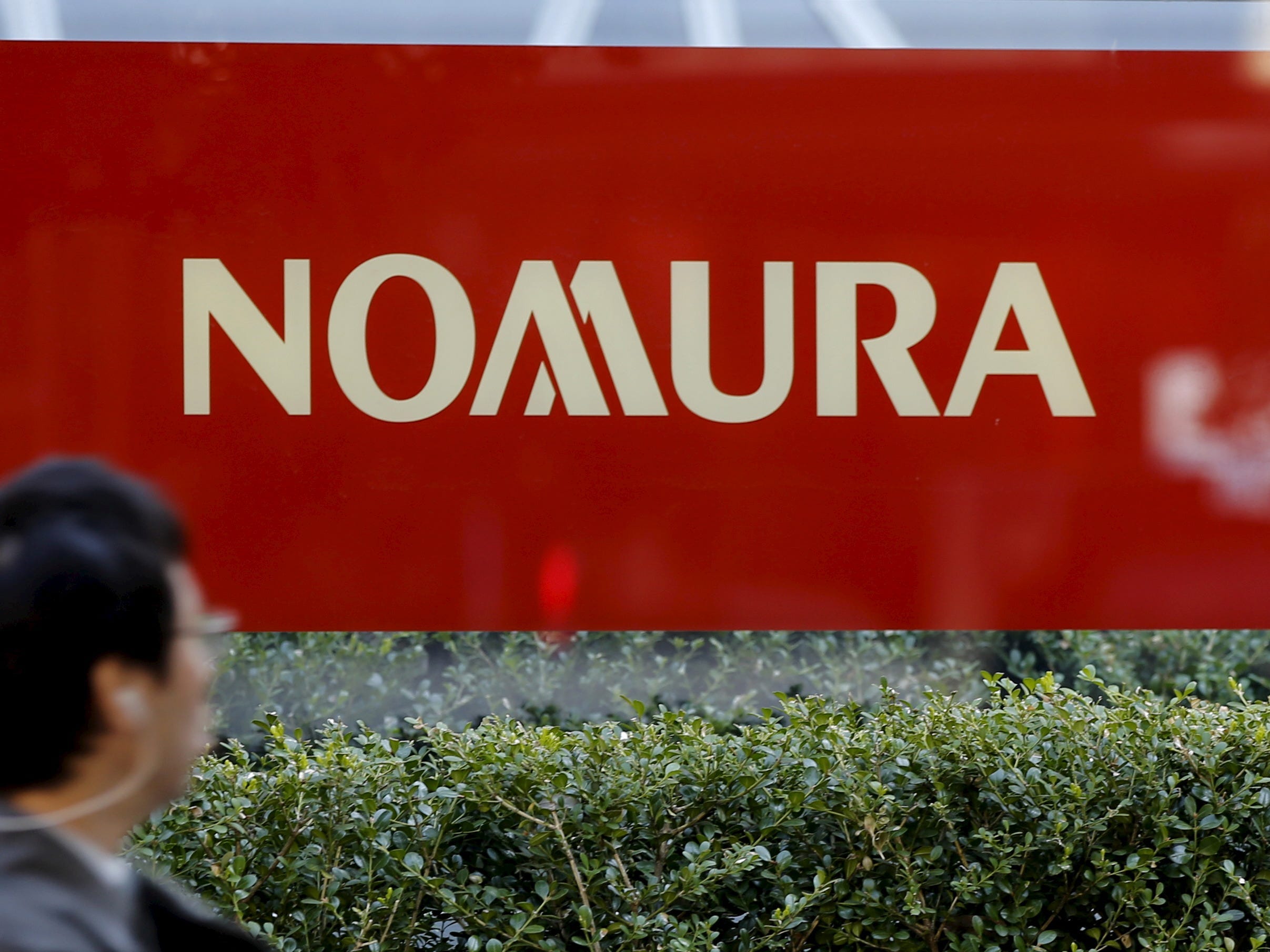 Regulators need to look at leverage in the prime brokerage business at the center of the Archegos meltdown, Guggenheim’s Millstein says

Hedge funds' leverage and lack of diversification puts lenders at risk and regulators should "take another look," says Jim Millstein of Guggenheim Securities. 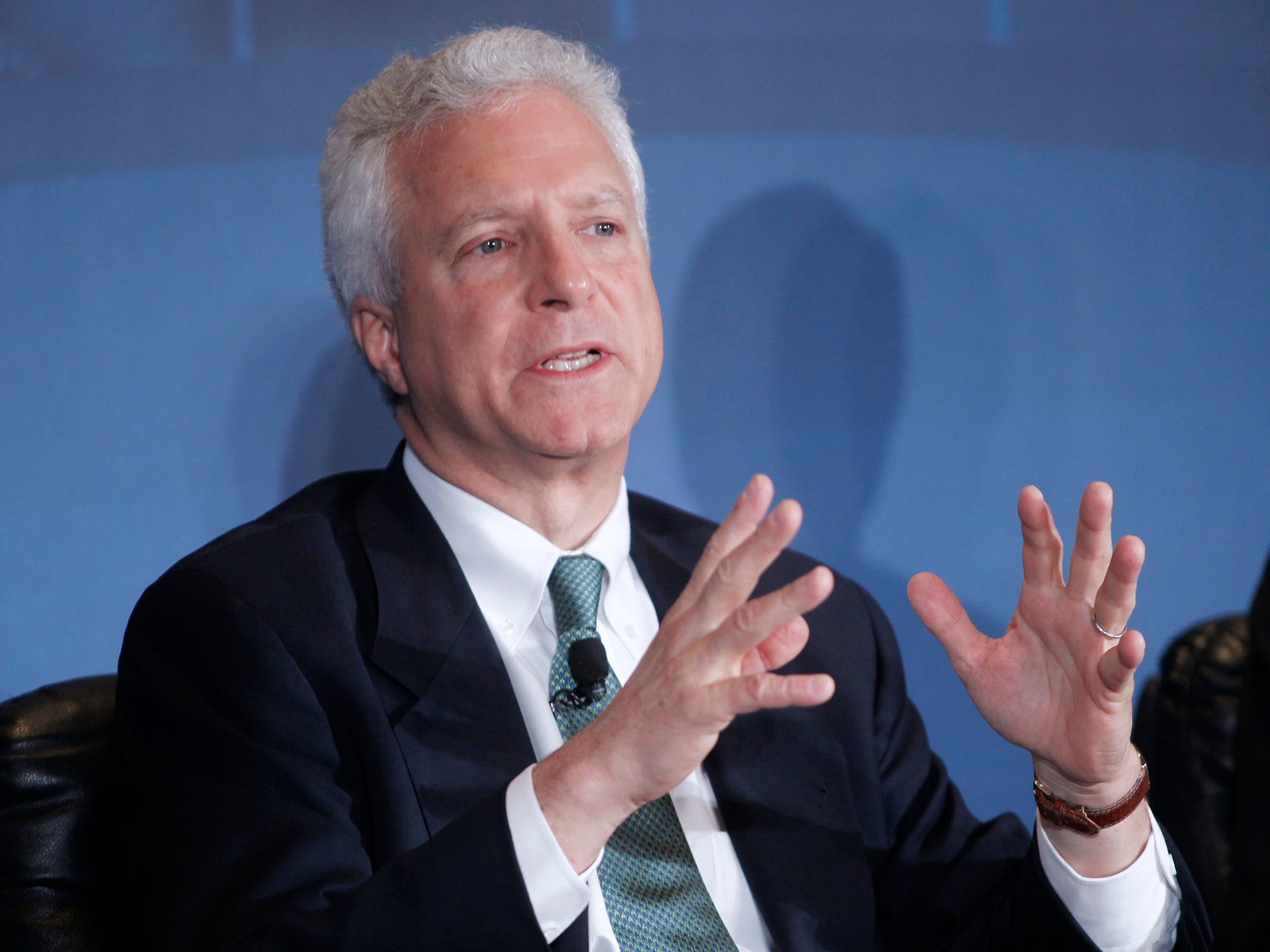 Venture capitalist Chris Sacca dismissed amateur traders’ huge gains in 2020 as the product of lucky timing in a recent tweet. “To everyone who got into trading stocks this year, I have a little hard truth for you: You’re not actually that good at it,” the billionaire founder of Lowercase […]

A Reddit user who exploited Robinhood’s “infinite money” glitch told Business Insider he found it “exhilarating,” he was “well aware of the risks,” and he would do it again if he could, only faster. Tomatotowers, who learned about the bug on the WallStreetBets subreddit, took out $US300,000 worth of leverage […]
Markets Nov. 6, 2019, 6:16 AM

Robinhood has a ‘free money cheat’ that allowed one user to grow $4,000 into $1 million through ‘infinite leverage’

The Robinhood trading app has a bug that’s allowing users to trade with an infinite amount of borrowed cash, creating what one user called an “infinite money cheat code.” The bug was first discovered by the WallStreetBets sub-reddit on Monday after one user exploited the glitch to turn a $US4,000 […]
Markets Feb. 26, 2019, 9:00 PM

China spent years trying to trim its massive debt burden. A recent move to pile on more could be risky

China is re-leveraging its economy, with lending rebounding after years of restrictions. Chinese companies are already snowed under large amounts of debt with these measures set to provide only a short term boost. “While the re-leveraging will likely be positive for short-term growth and equity market, it may increase investor […]
Markets Feb. 19, 2019, 8:01 AM

Two major credit ratings agencies have opted not to upgrade SoftBank’s debt and may well instead downgrade the already below investment grade company. It’s another blow to the company’s high leverage ratio and a very high level of net debt which stands at $US96 billion as of the end of […]
News Jan. 31, 2019, 1:13 AM

Investment banking rainmaker Ken Moelis says there isn’t a problem with a high marginal tax on income above $US10 million dollars, as Alexandria Ocasio-Cortez has suggested. He argues that there isn’t much income to tax above that level and marginal tax rates need to start around $US250,000 in order to […]
News Jan. 18, 2019, 9:00 AM

We asked real estate mogul and “Shark Tank” host Barbara Corcoran to share her advice on how to successfully ask your boss for a raise. Corcoran also talked about what you should do if you receive an offer from another company. Senior Video Correspondent Graham Flanagan spoke to Corcoran at […]
Next Page »