Victoria’s Secret billionaire Les Wexner is on track to sell $1.2 billion of company stock this year as he retreats from the lingerie business

Wexner, who stepped down as CEO of L Brands in February 2020, has been selling large chunks of stock. 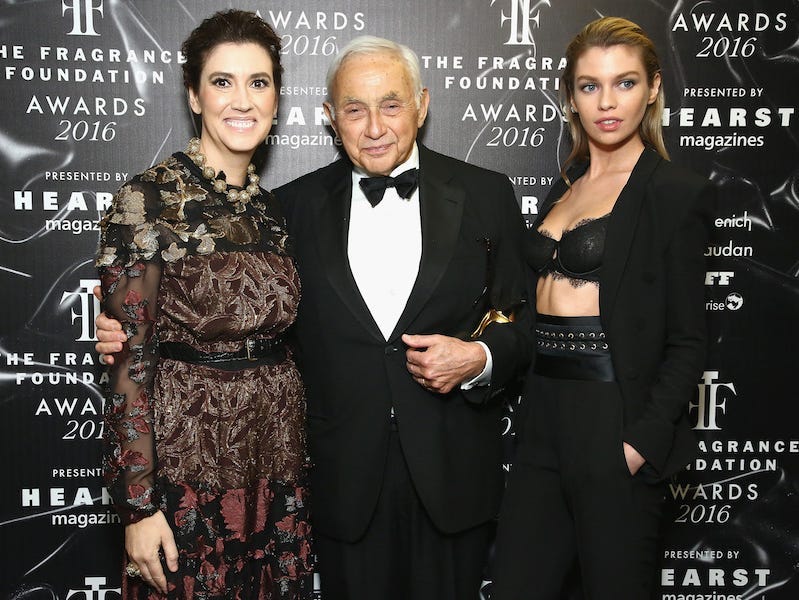 "I told Les, 'I wouldn't trust Epstein to cross the street - why are you trusting him with your money?' " one source told Vanity Fair. 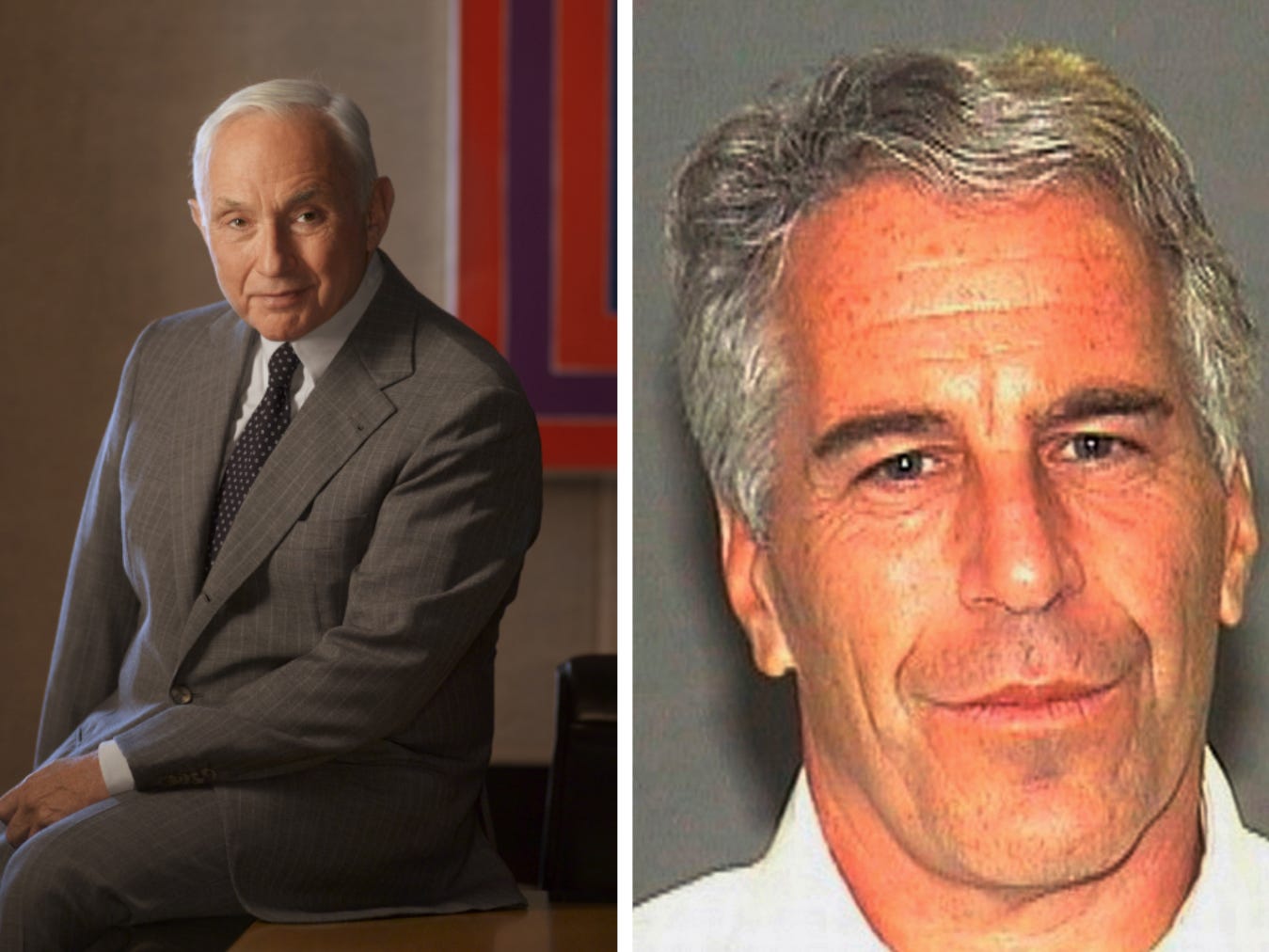 The CFO of L Brands, which owns Victoria's Secret, told Bloomberg the lingerie giant could be valued at as much as $5 billion in a new deal. 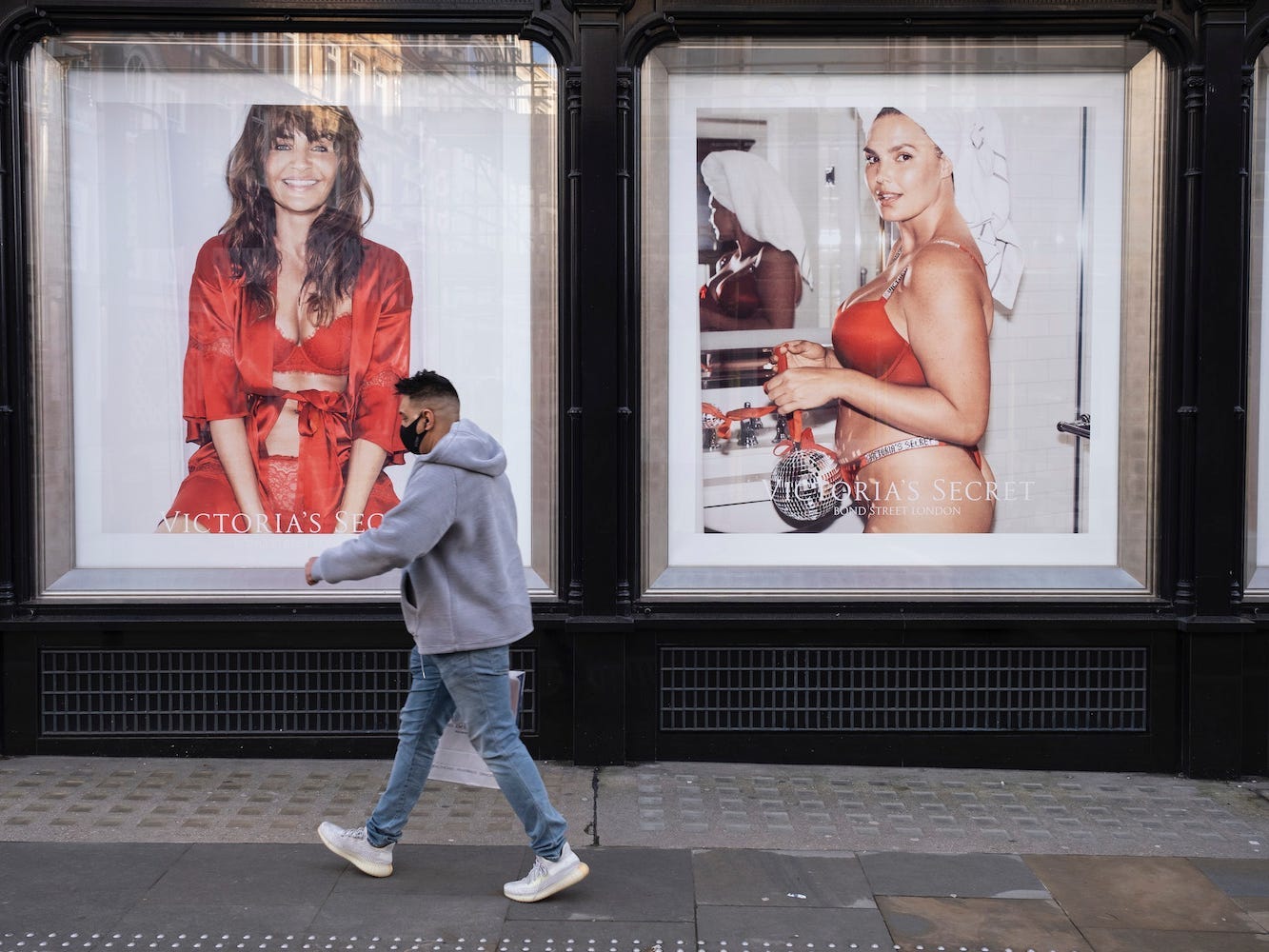 Nearly all names are redacted in Ghislaine Maxwell’s recently unsealed deposition, but signs point to attorneys attempting to probe into Jeffrey Epstein’s relationship with former Victoria’s Secret boss Les Wexner. A person, whose redacted name begins with a “W,” is discussed as Epstein’s business partner who either sold or gifted […] 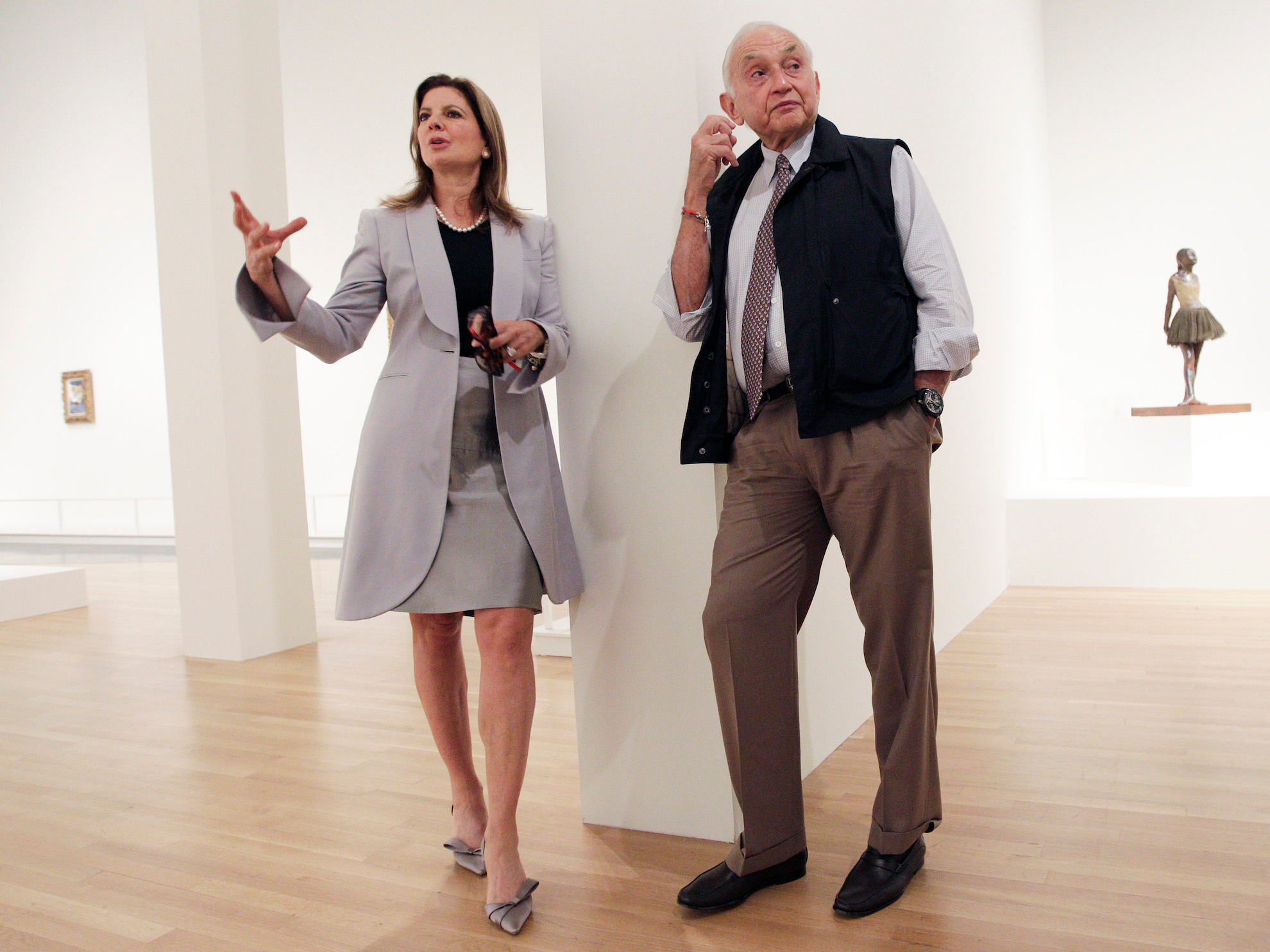 Les Wexner, the billionaire founder of Victoria’s Secret’s parent company, may be forced to share more about his ties to Jeffrey Epstein

Les Wexner, the billionaire founder and former CEO of L Brands, has not shared much detail about his connection to convicted sex offender Jeffrey Epstein. According to court filings in the Southern District of New York, Wexner has not turned over documents requested in a defamation case between Epstein accuser […] 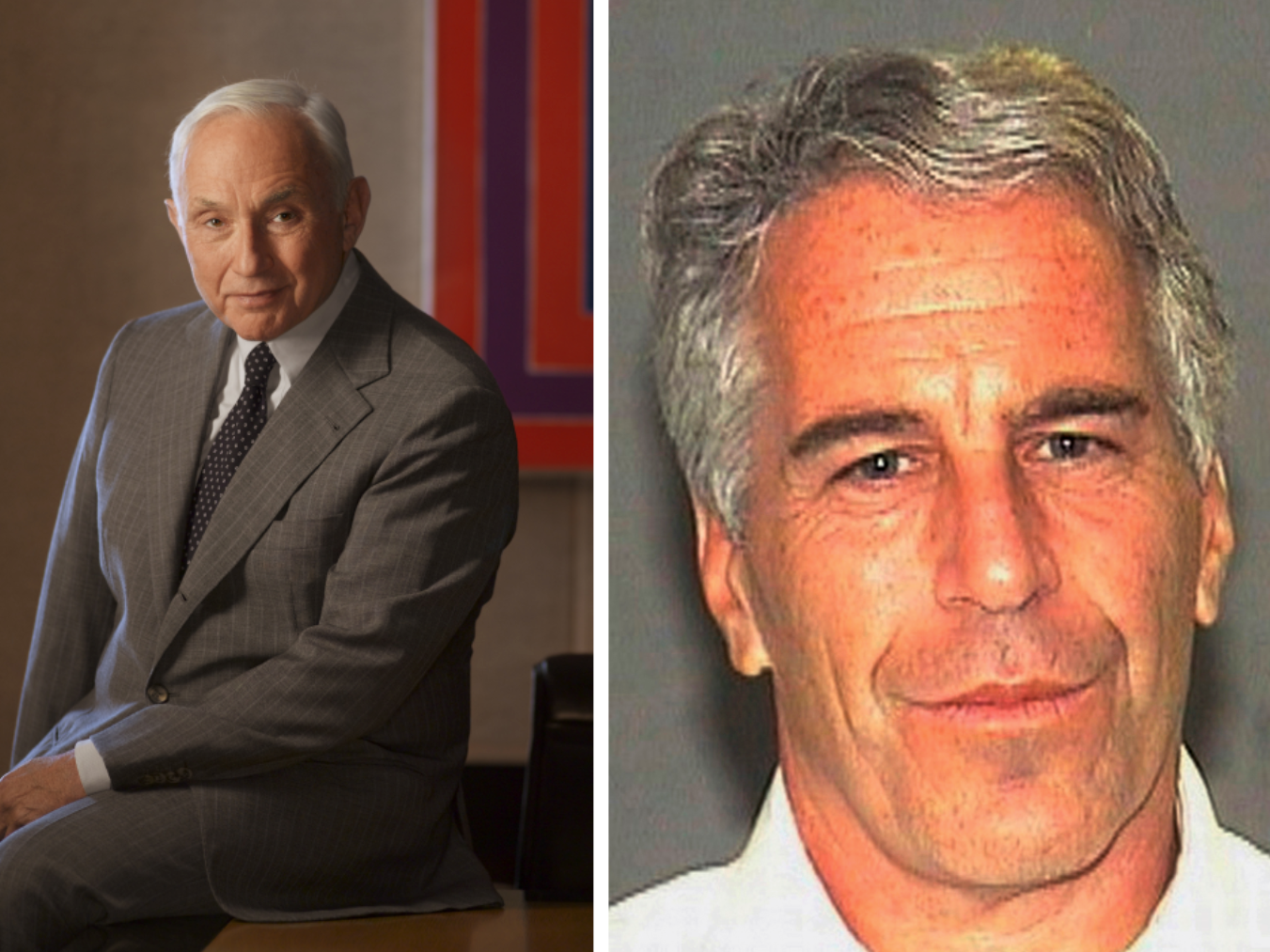 Victoria’s Secret is plotting a major turnaround as a private company. Here’s what went wrong with America’s lingerie darling.

Victoria’s Secret is preparing itself for a major turnaround after several years of sliding sales. On Thursday, its parent company L Brands said it would be selling a 55% stake in the lingerie retailer to private-equity firm Sycamore Partners. Under the terms of the deal, Victoria’s Secret will go private. […] 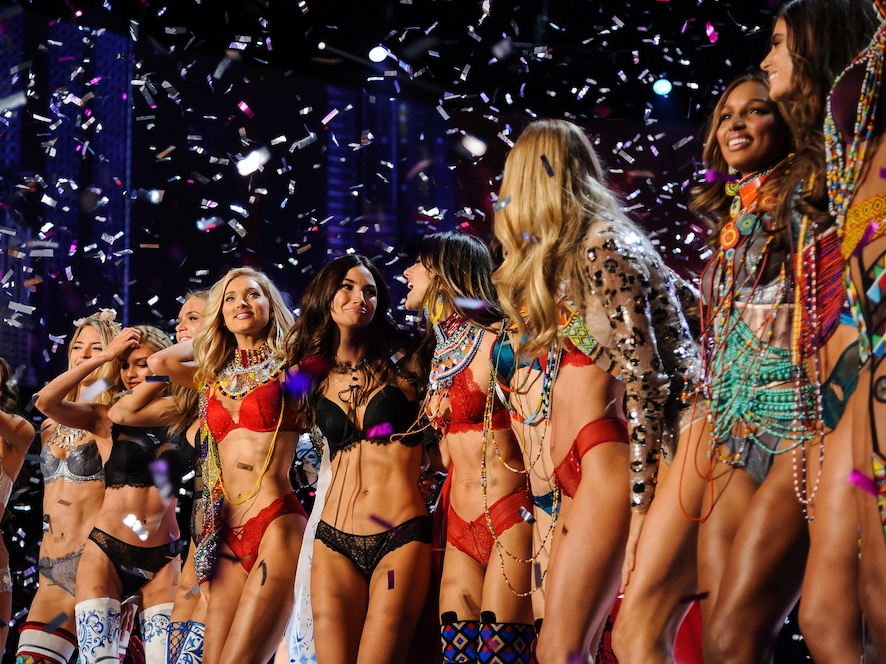 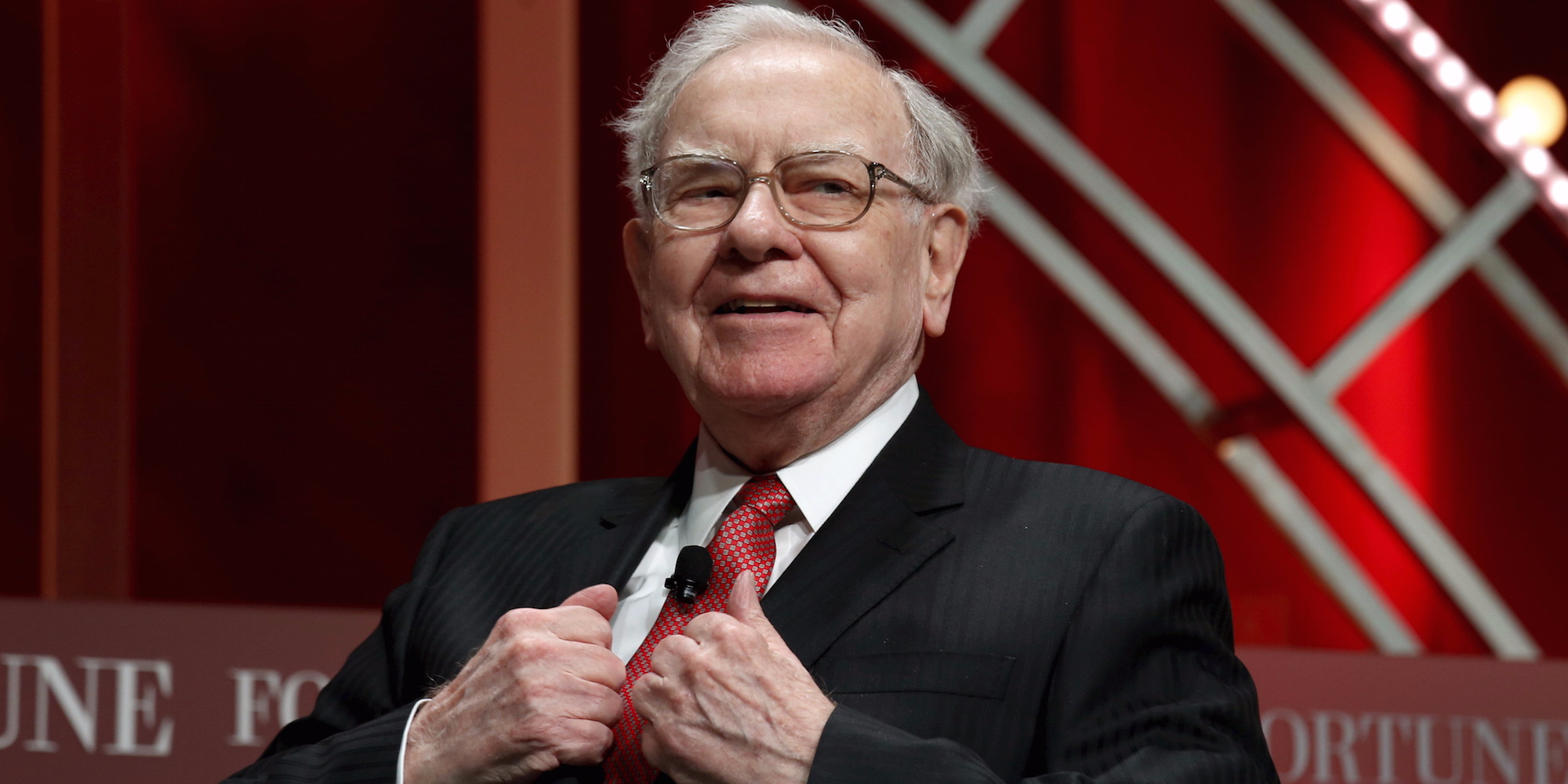 Les Wexner is stepping down as CEO and chairman of L Brands after nearly six decades at the helm of the company. The company is selling a 55% stake in Victoria’s Secret to Sycamore Partners. L Brands will retain a 45% stake in the brand. L Brands-owned Bath & Body […] 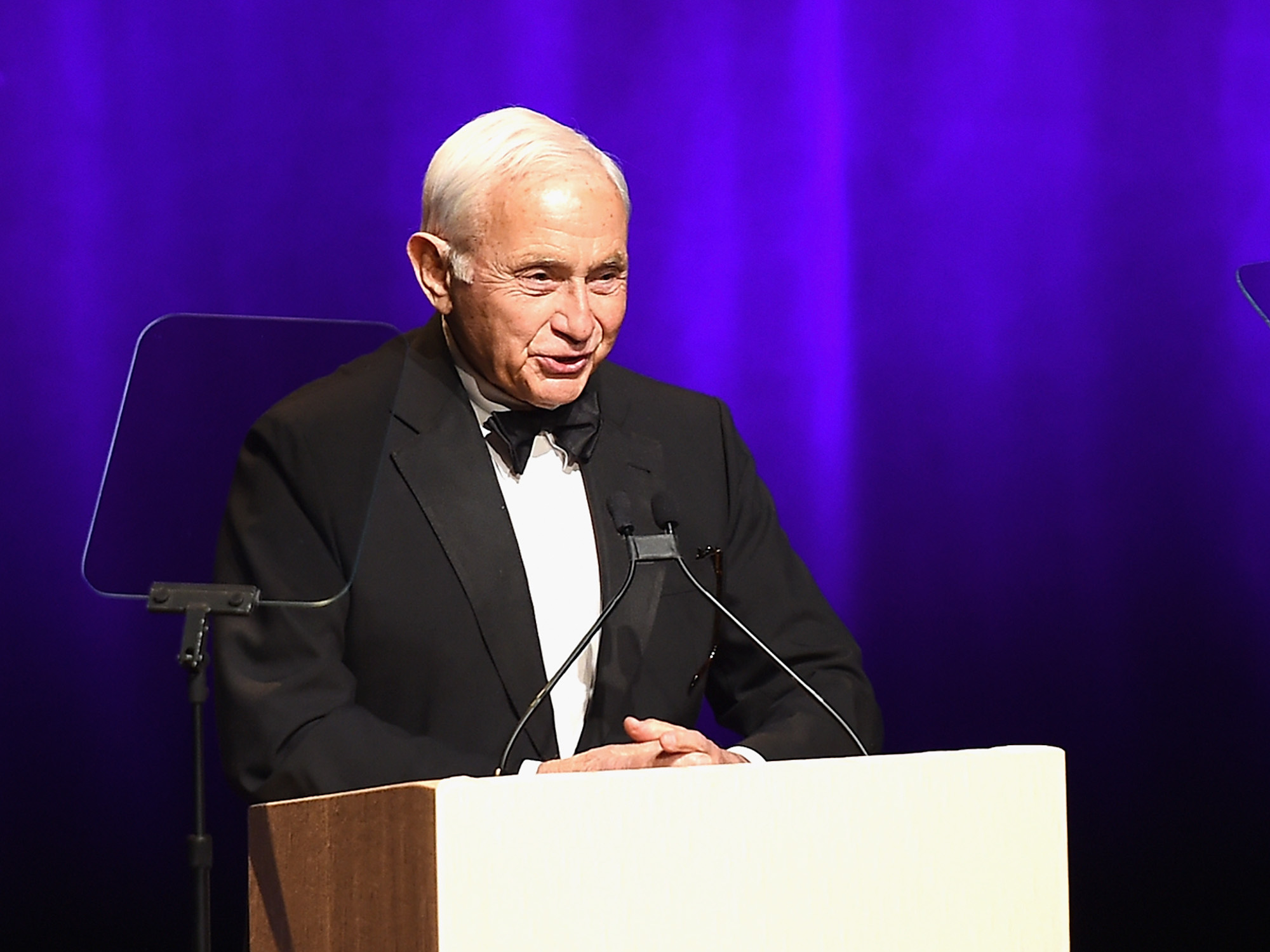 Over 100 models signed an open letter to Victoria’s Secret’s CEO decrying a ‘culture of misogyny, bullying, and harassment’ at the lingerie company

Over 100 models signed an open letter to Victoria’s Secret CEO John Mehas on Wednesday. The letter was drafted by the Model Alliance, a nonprofit that provides support to people in the fashion industry. The New York Times recently published a report that described a “culture of misogyny, bullying, and […] Warren Buffett could soon become the S&P 500’s most veteran CEO. Buffett has led Berkshire Hathaway for 50 years, second only to Lee Wexner’s tenure at L Brands. Wexner is reportedly in talks to resign after his ties to Jeffrey Epstein drew intense scrutiny. The Victoria’s Secret billionaire was also […] Victoria’s Secret exec Ed Razek asked models to kiss him, sit on his lap, and even touched one’s crotch as part of ‘culture of misogyny’ he and Les Wexner created, according to report

Ed Razek and Les Wexner, two top executives at L Brands, created a “culture of misogyny, bullying, and harassment” at Victoria’s Secret, according to a report from The New York Times. Razek asked women to sit on his lap, requested their phone numbers, and asked them to kiss him, per […] Victoria’s Secret-owner L Brands surged as much as 16% in early Wednesday trading after The Wall Street Journal reported owner Les Wexner is in discussions to step down as CEO and sell the lingerie giant. The talks are reportedly ongoing, and could involve the full or partial sale of the […] Les Wexner, the billionaire businessman behind L Brands, is reportedly “in discussions” to step down as CEO of the company and sell the Victoria’s Secret brand, according to the Wall Street Journal and The New York Times. Sources familiar with the matter also told The Journal that the company is […] 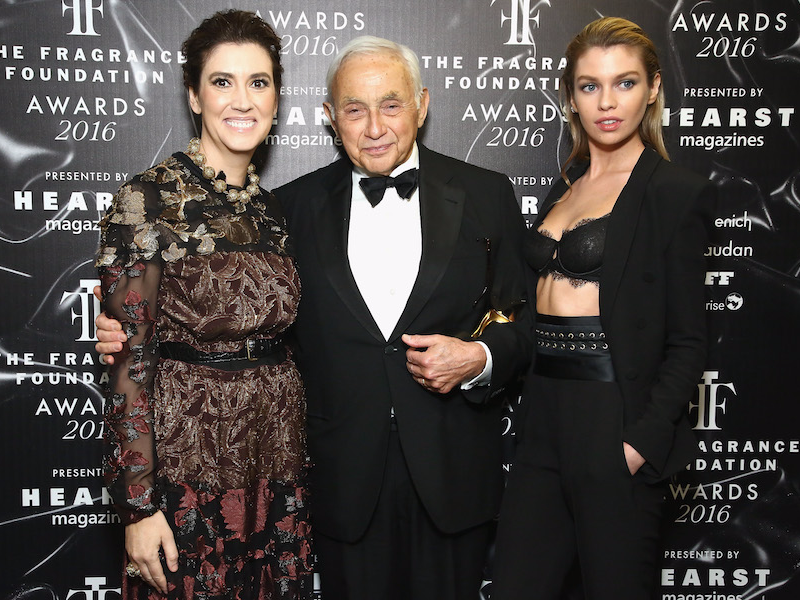 In the summer of 1996, Maria Farmer, then 26, says the late Jeffrey Epstein and his alleged “madam,” Ghislaine Maxwell, sexually assaulted her in New Albany, Ohio. Farmer, an artist, had been offered a two month-stay in a home deeded to Epstein by the L Brands CEO Les Wexner, who […] ‘So sick, so cunning, so depraved’ — Victoria’s Secret boss Les Wexner is speaking out about his ties to Jeffrey Epstein

The boss of Victoria’s Secret has said he’s “embarrassed” by his close relationship with convicted sex offender Jeffrey Epstein, who served as his personal financial adviser. L Brands founder and CEO Les Wexner told analysts he was “taken advantage of by someone who was so sick, so cunning, so deprived,” […] The boss of Victoria’s Secret has compared its “terrible” early loungewear to a “lousy” McDonald’s Filet-O-Fish. L Brands CEO Les Wexner said the lingerie giant correctly called the shift in consumer demand towards sweatpants and pajamas, but addressed it poorly. He compared it to McDonald’s adding Filet-O-Fish to its menu […] Les Wexner is the CEO and founder of L Brands, the parent company of Victoria’s Secret and Bath & Body Works. The billionaire has recently come under scrutiny for his ties to Jeffrey Epstein, the financier and convicted sex offender who was arrested in July and charged with sex trafficking. […]