Amanda Seyfried said she “regrets” her role as Cosette in “Les Misérables.” She told Vanessa Kirby she thinks her singing in the movie was “weak” and has “nightmares” about it. Seyfried said she could play Cosette now as she has worked “diligently” to improve her singing. Visit Insider’s homepage for […] 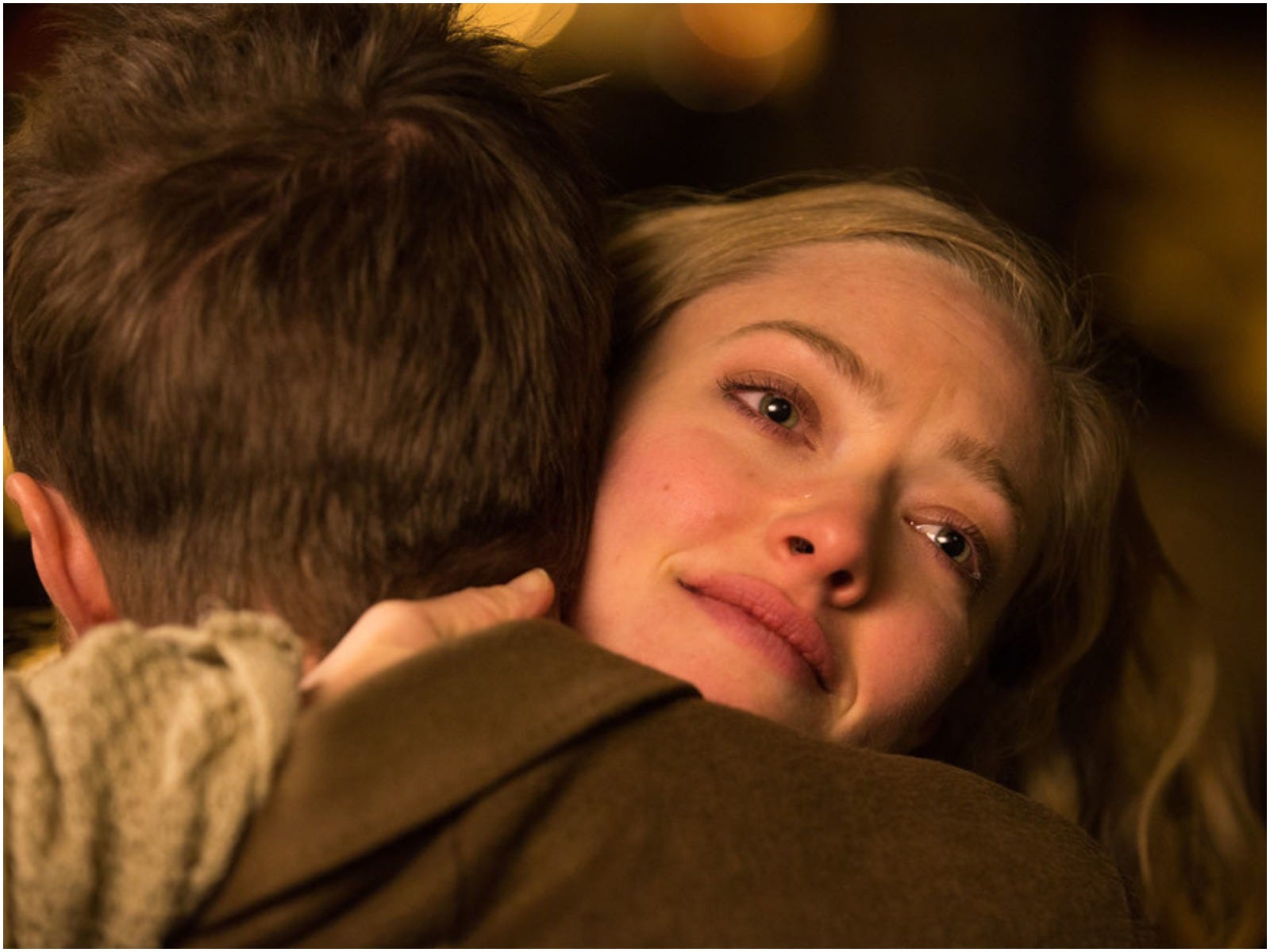 The director of “Cats” apparently found the response to the film’s trailer “quite entertaining” after it freaked people out in July. “I was just so fascinated because I didn’t think it was controversial at all,” the director Tom Hooper told Empire magazine’s Ben Travis. People commented that the characters were […] Video: Hong Kong protesters belt out ‘Do You Hear The People Sing?’ from ‘Les Misérables’ during airport takeover

Protesters in Hong Kong have adopted a popular protest anthem in recent days as they enter into their 10th week of anti-government demonstrations. Video posted on social media by pro-democracy leader Joshua Wong showed protesters gathered in the arrival hall at the airport, singing one of the most recognisable songs […] [credit provider=”AP”] Anne Hathaway is up for an Academy Award for her role as Fantine — a prostitute with a heart of gold — in this year’s “Les Misérables.”But before Hathaway filled Fantine’s bustier, a number of Hollywood’s top actresses were vying for the role. Samuel L. Jackson And Anne Hathaway Fight Over Which Of Their Christmas Films Is Sadder

Slavery vs. a tuberculosis-ridden French prostitute. [credit provider=”Universal Pictures”] I saw the new Les Misérables film this week. It was rather like being hit by a truck, which then kept reversing and ploughing resolutely forward again.Generally, I prefer my musical politics a tad more Nixon in China. Still, the decision to shoot the numbers largely in single […]