From snapper and flounder to salmon steak and lobster, some kinds of seafood are a grocery-store hit while others can be a miss, according to chefs. 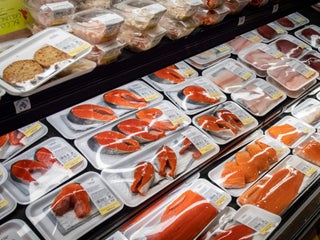 Popeyes, McDonald’s, and other fast-food giants are trying to win over customers with fish during Lent

Fast-food chains from McDonald's to Popeyes are hoping that Catholic customers might fancy a fish sandwich this Friday. 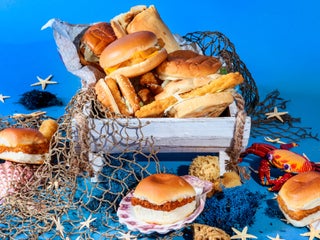 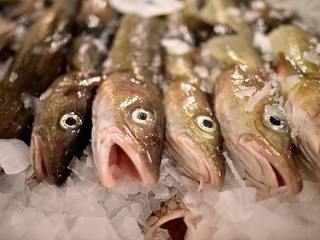 At least 52 people were hurt when the driver of a silver Mercedes station wagon drove into a carnival procession in Volkmarsen, Germany, on Monday. Eighteen children who were celebrating Rose Monday have been injured and 35 people are still in hospital, police say. A 29-year-old German man has been […] 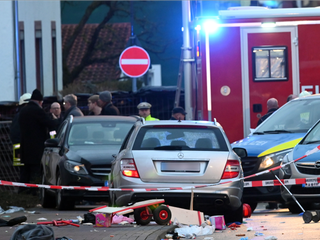 Del Hall, the director of sales at Fifty West Brewing Company in Cincinnati, Ohio, is doing a beer fast for lent, the 46 days leading up to Easter Sunday. He was inspired by German monks from the 1600s, who brewed a specific beer for lent, when they couldn’t eat solid […]

Chipotle added vegan and vegetarian options to the menu this week, as Lent begins. “As we get ready to move into Lent or certain seasons where vegetarian or certain non-meat opportunities present themselves, nobody even knows we have sofritas,” CEO Brian Niccol told Business Insider in January. Chains from McDonald’s […] McDonald’s claims that the Filet-O-Fish sandwich is the most popular menu item during March. The company says it sells nearly a quarter of its total yearly Filet-O-Fish sandwiches this month. The month of March coincides with Lent, the 40-day religious event during which participating Catholics don’t eat meat from land […] The secret history of McDonald’s Filet-O-Fish, which was almost killed from the menu before becoming one of the chain’s staple sandwiches

McDonald’s Filet-O-Fish sandwich – the first non-hamburger item added to the fast food giant’s menu – went nationwide in 1965. It was the brainchild of Cincinnati-based McDonald’s franchise owner Lou Groen. Groen came up with the idea when he discovered that the Catholic practice of abstaining from meat on Fridays […] 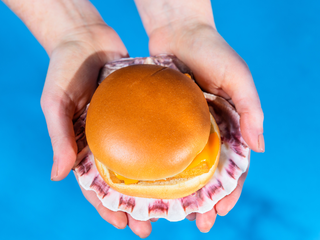 Lent starts Wednesday which means that many Catholics will be abstaining from eating meat on Fridays. Business Insider has confirmed that several fast-food restaurants are using beef oil to cook seemingly Lent-friendly products such as fish and fries. McDonald’s has been sued for using this oil in the past. Beware […] Lent started Wednesday and for McDonald's, that...