Kravitz was previously married to Lisa Bonet and the two stars share daughter Zoë Kravitz. Momoa wed Bonet in 2017 after more than a decade together. 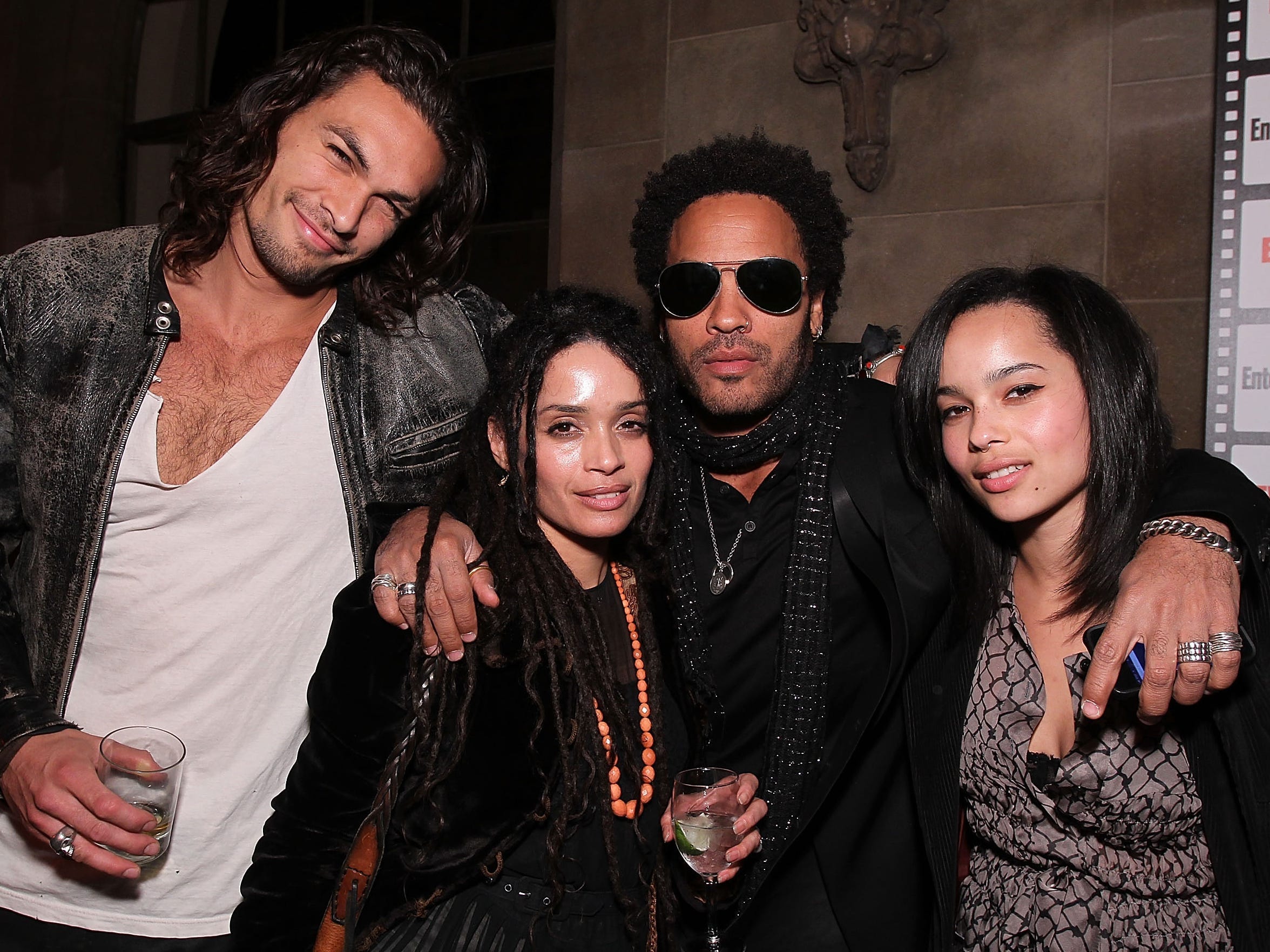 Inside the highest end of high-end pianos, with classic brand Steinway & Sons and its newest collaborator, Lenny Kravitz

Steinway & Sons has unveiled a limited edition deluxe custom piano, designed by rocker Lenny Kravitz, worth $US500,000. Only 10 of the pianos were made, with a portion of the proceeds going toward the Harlem School of the Arts. Both Lenny Kravitz and Steinway CEO Ron Losby spoke to Business […] 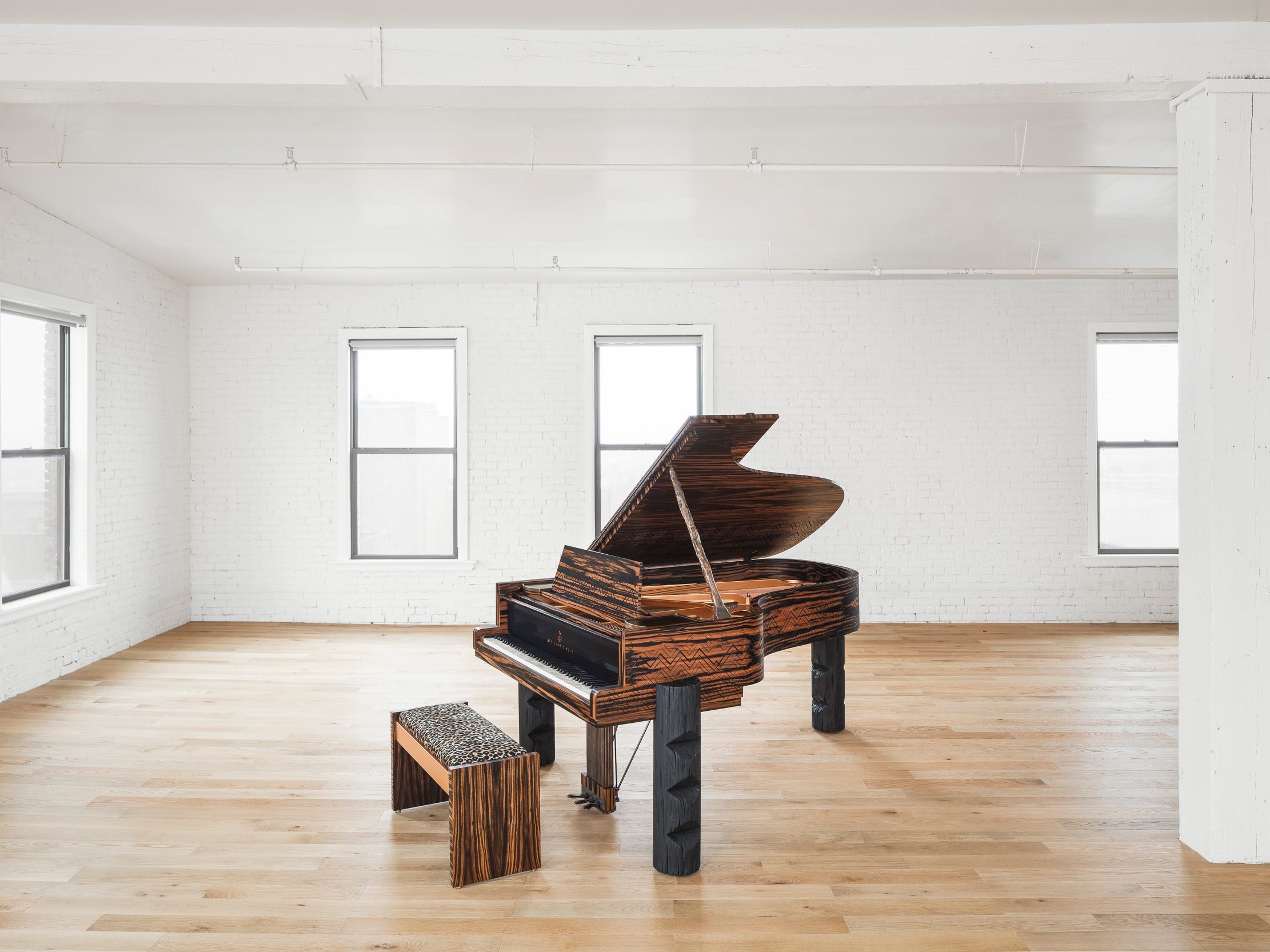 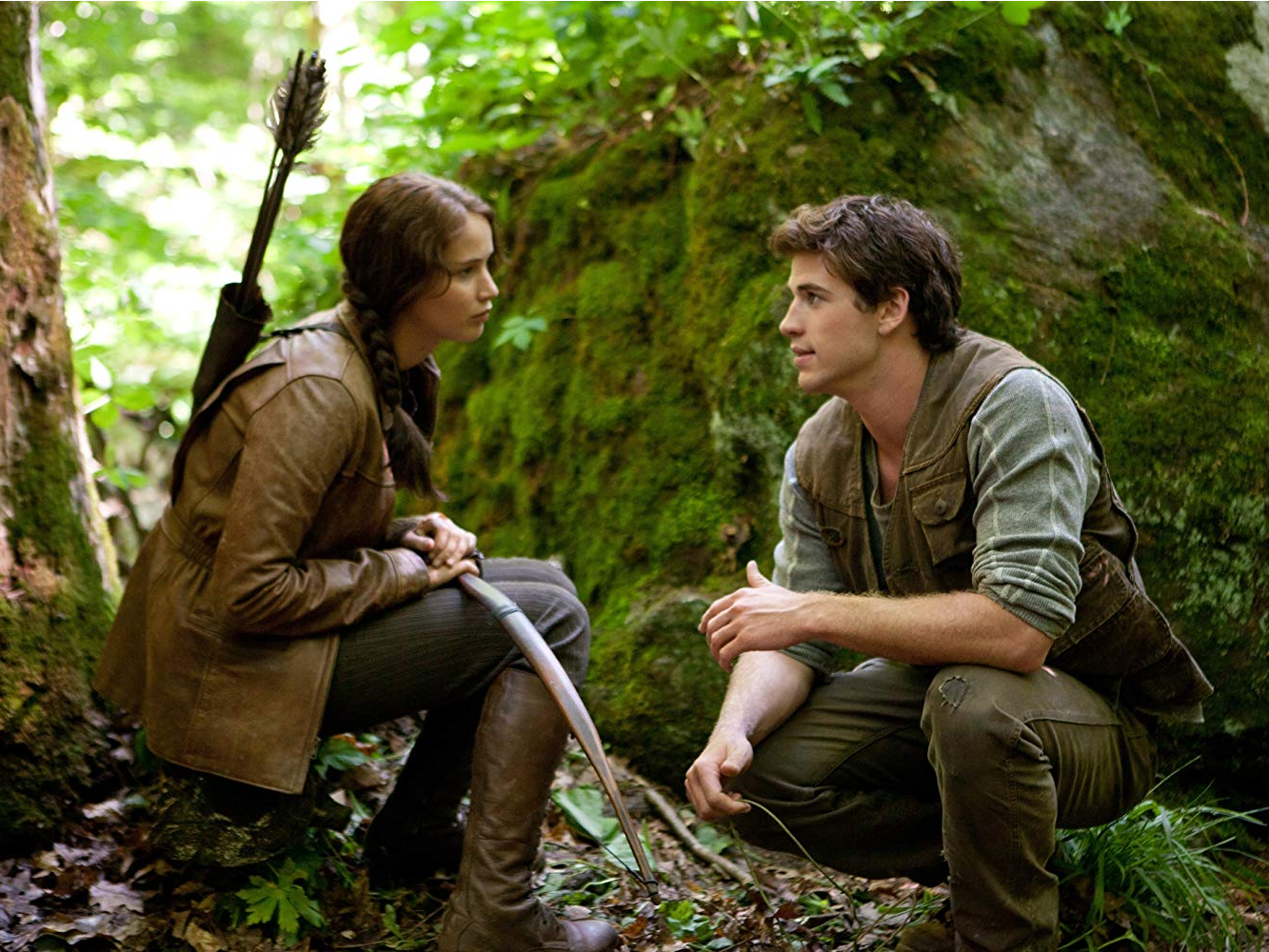 Lenny Kravitz is on board. 20 Beautiful And Successful Daughters Of Rockstars Life ain’t bad kicking back in sunny Miami with a complimentary iPad on your right and a button that delivers you premium bubbly on your left. It certainly can’t hurt that Miami’s newest luxury hotel, the SLS, allows you to order award-winning chef José Andrés’s cuisine directly to your hotel room, […] Meet the Cast Of The Much-Hyped ‘Hunger Games’

The buzz around “The Hunger Games” has been building for months. The film isn’t due out until March 23; however, with tickets going on sale in less than two weeks, we think its as good a time as any to become familiar with the cast of Hollywood’s next big money […] Seriously, couldn’t he just pay someone to do the punching for him? But, we guess that the couple which assaults together stays together. 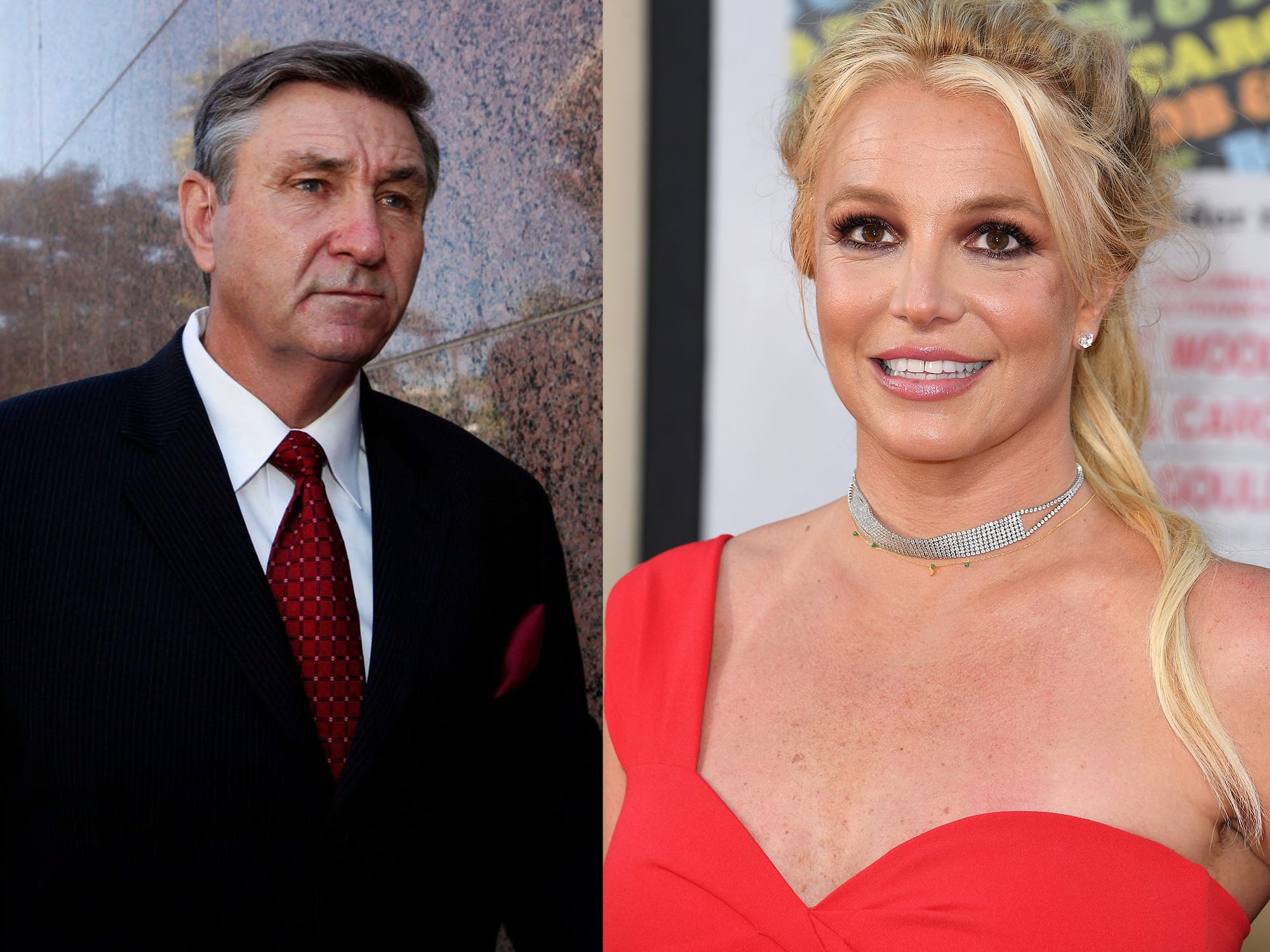