Sydney house prices grew by $1,200 every day of the June quarter, with Melbourne’s median well and truly past $1 million

The median price of a house in Sydney skyrocketed by nearly $1,200 a day through the June quarter and the median Melbourne home now costs a record $1.02 million, Domain reports, outlining the market's phenomenal growth through Australia's stop-start economic recovery.

The Australian property market feels like 2017 again, when sales were peaking and an intervention was imminent

The market is flying high, but a real sense of deja vu is beginning to creep in as prices potentially find their new peak.

Australians can once again freeze their home loans, as the banks try to avoid a wave of lockdown defaults

Australian banks have restarted their loan deferral programs, enabling borrowers to put off their repayments during the most recent lockdown. Impacted mortgage holders can now pause and reduce repayments or restructure their loans are part of a new relief program, while businesses will be presented with additional options. The three […]

Australia is just months away from a property lending crackdown, according to ANZ – here’s what it could look like

The Reserve Bank of Australia (RBA) is meeting on Tuesday, and is expected to make a major policy decision. Governor Philip Lowe is due to take the irregular step of speaking at 4 pm, and is anticipated to explain a change in the RBA’s strategy amid Australia’s developing recovery. With […]

AI can help reduce inequity in credit access, but banks will have to trade off fairness for accuracy – for now

Many firms are keen to implement AI in their credit decision-making process, but hurdles still remain to incorporating the tech. 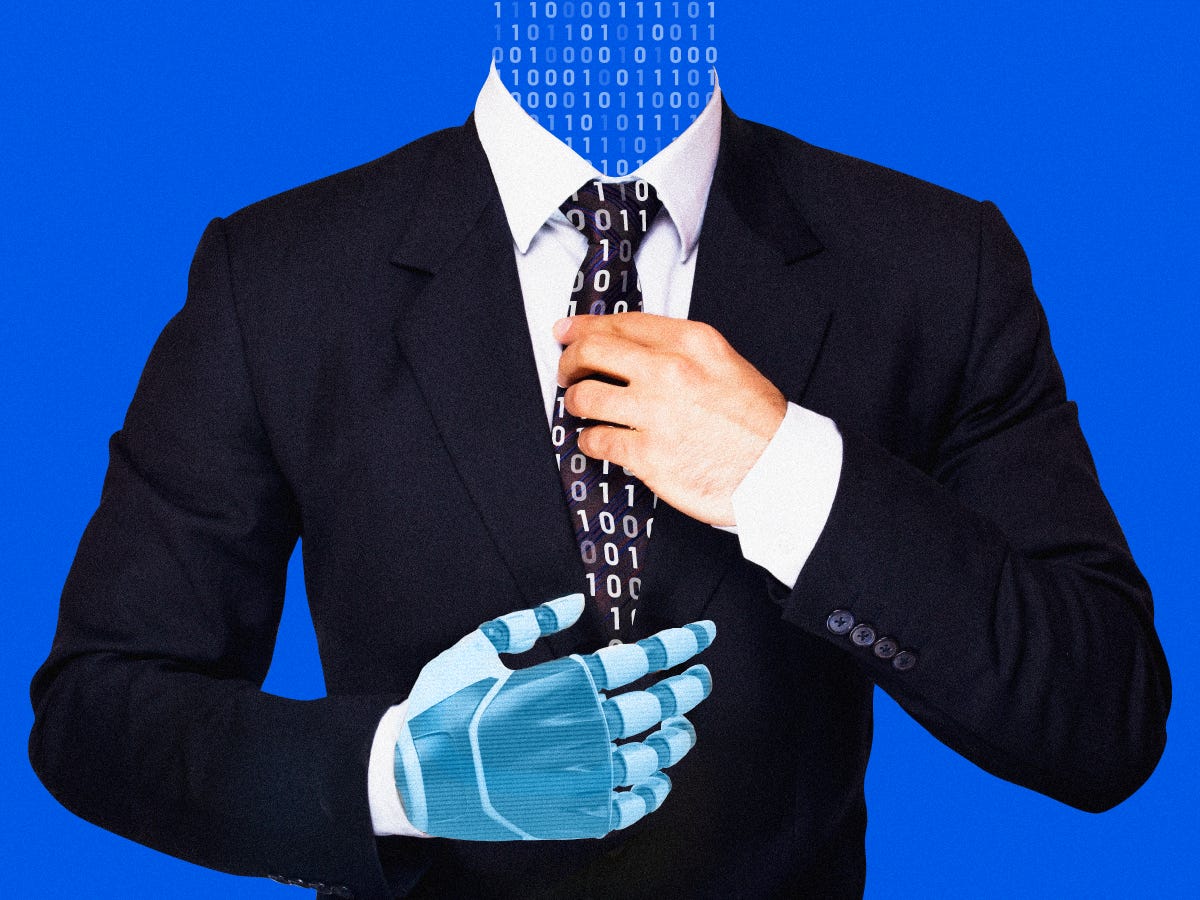 The Commonwealth Bank economics team is now forecasting interest rates to rise as soon as next year, two years earlier than the RBA. Australia’s central bank has repeatedly stated the official cash rate will remain at 0.10% until 2024 “at the earliest” as it tries to give unprecedented forward guidance. […]

Australian regulators have revealed they are mulling a possible lending intervention, as household debt mounts. As property prices soar, the RBA has raised major concerns, indicating it is considering what steps it may take next if credit growth doesn’t slow. It follows similar moves overseas after New Zealand’s central bank […]

Australian borrowers signed on for a record $30.2 billion in home loans in March as property prices skyrocketed

The value of new home loan commitments shot to a record high of $30.2 billion in March, the Australian Bureau of Statistics reports. Investor lending spiked 12.8% over the month to $7.8 billion, as Australia’s housing market continued its jaw-dropping run. Loan commitments for housing construction fell 14.5%, as the […]

The RBA is concerned Australians are taking on too much debt, as investors pile back into the property market

The RBA has shed a more light on its view of the property market, revealing it is keeping a close eye on emerging risks. As asset prices rise on the back of low interest rates, the central bank says home buyers are taking on additional risk as they bank on […]

The Reserve Bank of Australia (RBA) has revealed it is keeping a close eye on Australia’s property markets as prices rise and lending soars to new records. While it “concluded that there were greater benefits for financial stability from a stronger economy”, forecasted growth could compel intervention in the market. […]

Sydney, the country’s most expensive property market, has set new property price records, according to new CoreLogic data. The median house now sells for over $1.06 million while the median dwelling price has hit almost $900,000. It follows a 5.7% surge since October, with head of research Tim Lawless noting […]

‘It’s nothing short of scandalous’: Judo Bank says the big four have abandoned Australian businesses, as it soars towards $3 billion in loans

Digital bank Judo has almost doubled the size of its loan book during the pandemic, as it nears $3 billion worth of lending. Releasing an update, the lender said it was filling in the ‘scandalous’ gap left by the major banks which had rejected more than a quarter of loan […]

SoftBank-backed Greensill Capital is preparing to file for insolvency after losing a $4.6 billion contract, report says 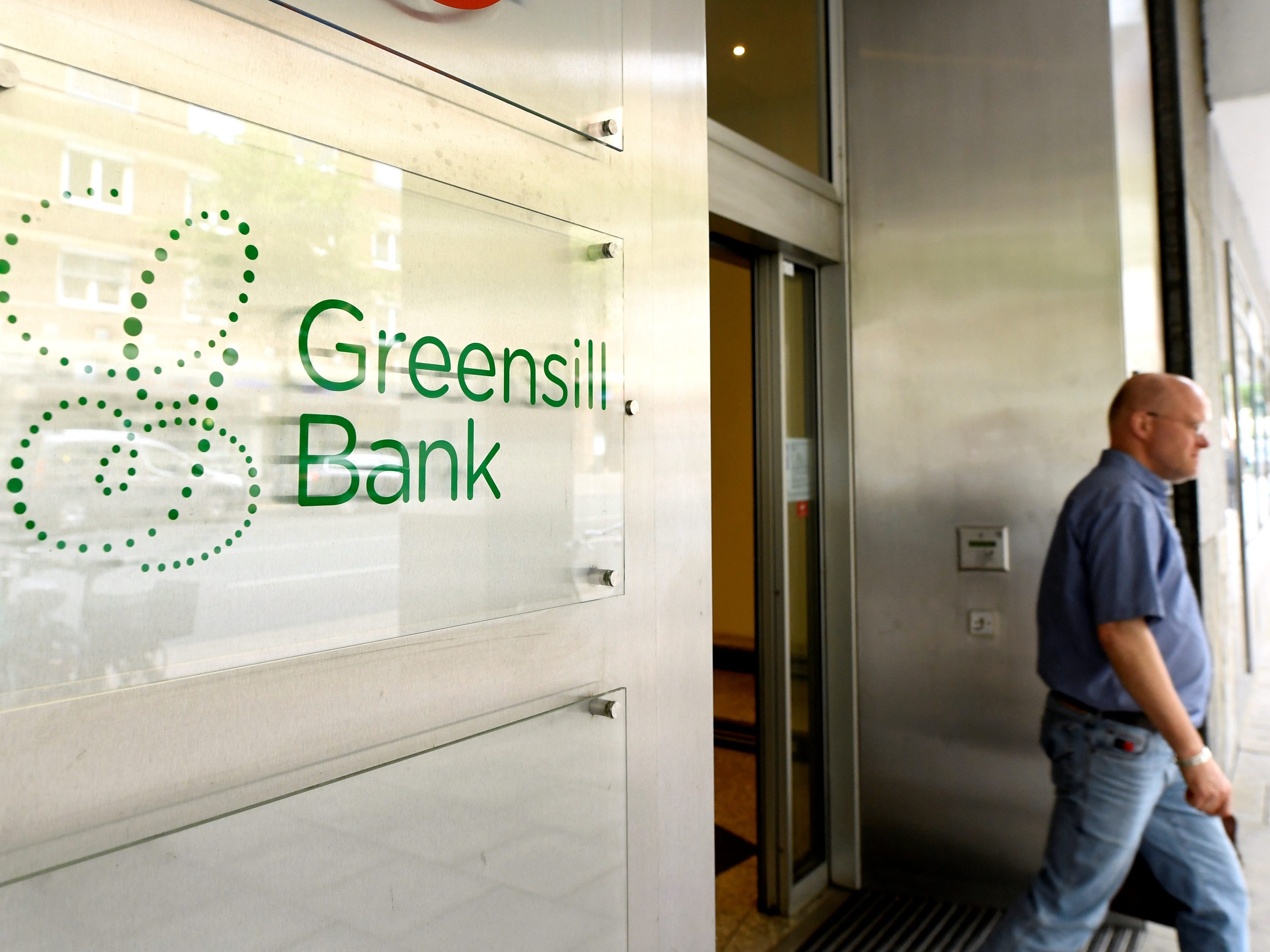 Greensill has appointed Grant Thornton to guide it through possible restructuring, and could file for insolvency within days, WSJ said. 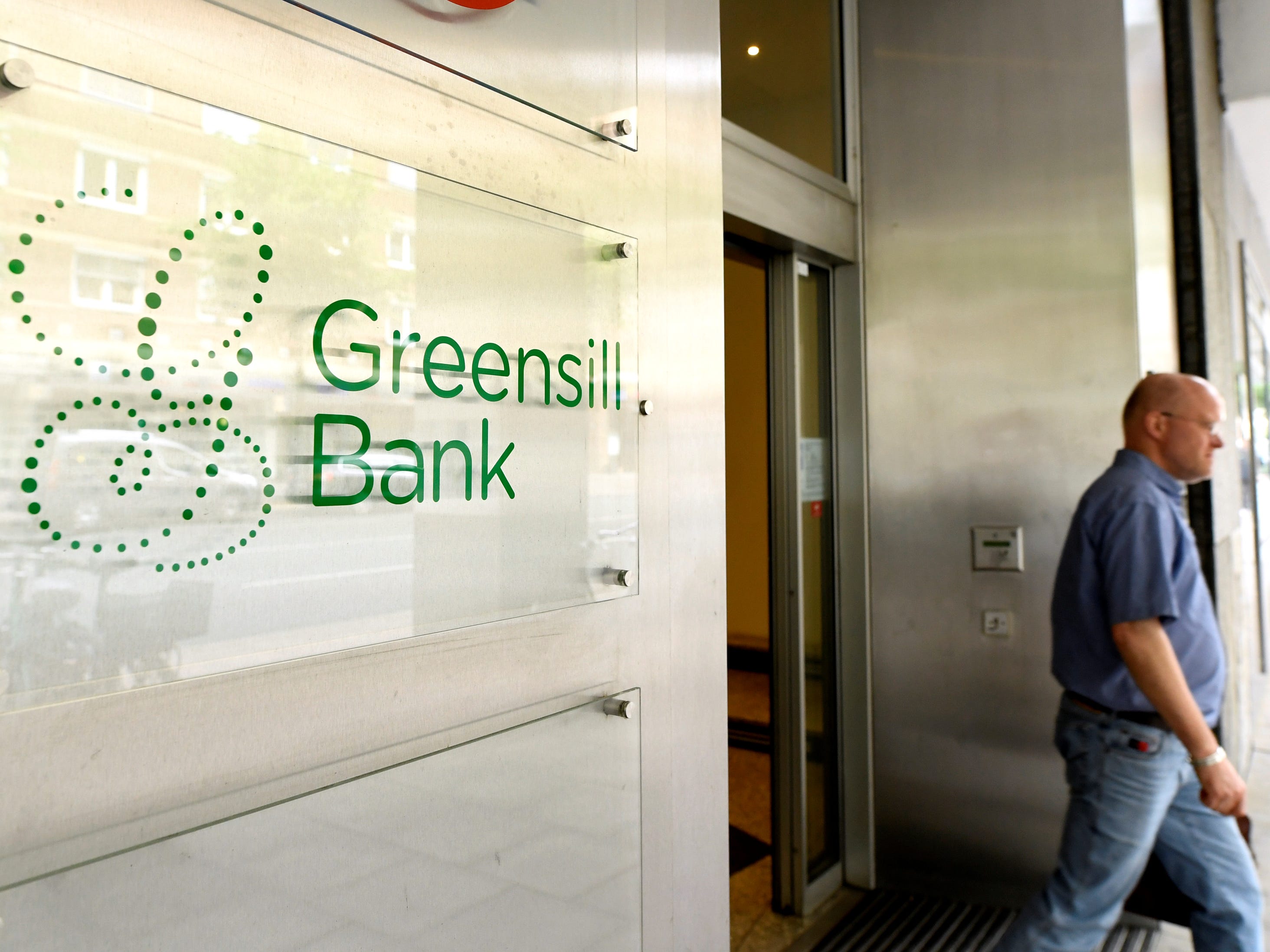 The RBA says it won’t raise interest rates for 3 years. Here’s what might change its mind.

The Reserve Bank of Australia (RBA) has said it expects it won’t raise the official cash rate for at least three years. However, as home lending breaks records each and every month, and property prices surge, there are reasons why record low interest rates may not be sustainable for that […]

Australian property prices are rising at their fastest pace in 17 years, as every market surges higher

Australia’s property prices rose 2.1% in February, marking their strongest national growth in 17 years according to CoreLogic. It comes as every state and territory market rises simultaneously, on the back of record low interest rates and a ‘fear of missing out’. “The last time we saw a sustained period […]