An 85-year-old tavern in Chicago is famous for paper-thin burger patties, an unlikely mascot, and an SNL skit

We visited Billy Goat Tavern in Chicago, Illinois to see how they make their legendary cheeseburgers. The Chicago restaurant has been an underground oasis for politicians and journalists for 85 years. Billy Goat burgers are made with kaiser roll buns and thin beef patties. Visit Insider’s homepage for more stories. […] 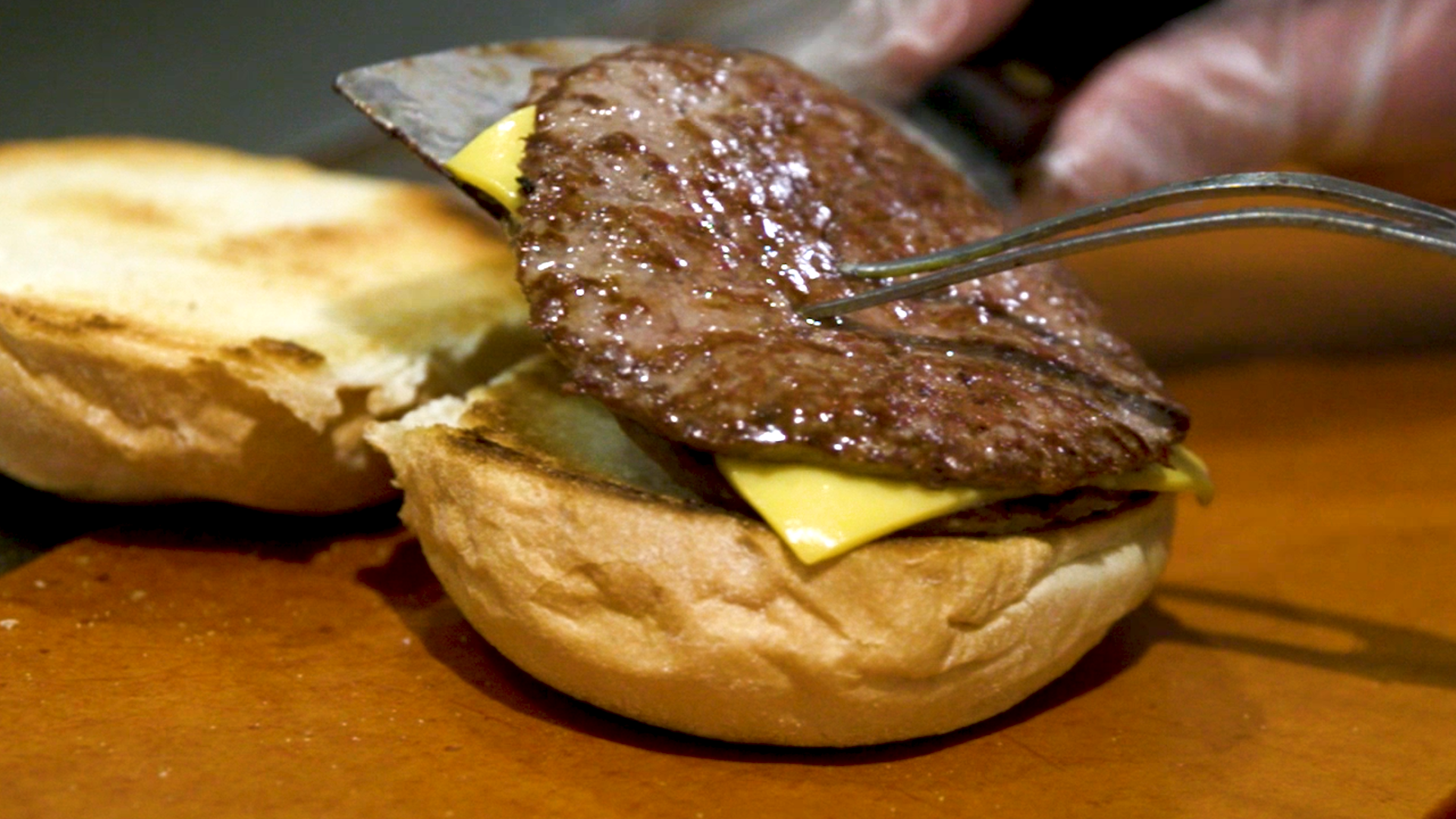 Keens is one of New York’s oldest steakhouses, but its most famous dish isn’t beef

Keens Chophouse is one of the oldest steakhouses in New York. The restaurant is most famous for a dish of aged lamb, called the Mutton Chop. Keens serves more than 400 orders of Mutton Chops each week. Visit Insider’s homepage for more stories. Following is a transcript of the video. […] Gem Spa has been open in Manhattan’s Lower East side for 100 years, but rose to fame as a gathering place for beat poets in the ’60s. While the history of the egg cream is contested, some say the fizzy drink was invented right here at Gem Spa. Many claim […] The Original Rainbow Cone opened in 1926 and became one of the most legendary dessert destinations in Chicago. INSIDER’s Herrine Ro visits the store and meets the third-generation owner Lynn Sapps and learns about the history of the restaurant. Herrine tries out the signature rainbow cone and talks to customers […] Taste of Persia NYC serves traditional Persian dishes like ash reshteh and ghormeh sabzi. It’s hidden in a pizza shop, and is considered to be some of the best Persian food in NYC. INSIDER’s Medha Imam visits the shop to meet owner Saaed Pourkay and taste some of the dishes. […] Behind the scenes at NYC’s favourite smoked fish factory

Acme Smoked Fish is a 100-year-old, family-owned smoked-fish company based in Brooklyn. It sells products to some of the biggest markets and resalers in the country, and locals vouch for it having the best smoked fish products in NYC. We visited the factory for a behind-the-scenes tour and returned for […] The best clam chowder in Boston is at Atlantic Fish Company

Atlantic Fish Co. in Boston is famous for its clam chowder. The restaurant won awards such as Chowderfest and was ranked one of USA Today’s top 10 chowders in all of Massachusetts. Herrine Ro and Emily Christian visit the restaurant to see how it’s made and taste the famed clam […]

Mayor Bill de Blasio wants to save the ‘best pizza place’ in New York City after it was seized for not paying taxes. Here’s how Di Fara became a legendary pizza institution.

Di Fara Pizza was considered one of the most legendary pizza shops in New York City, with fans like Leonardo DiCaprio and the late Anthony Bourdain. The small, family-run establishment was recently seized by the state for not paying taxes, according to a notice posted on the storefront by the […]