Reese Witherspoon recently disclosed that Stanford University was the original setting for the 2001 film, "Legally Blonde." 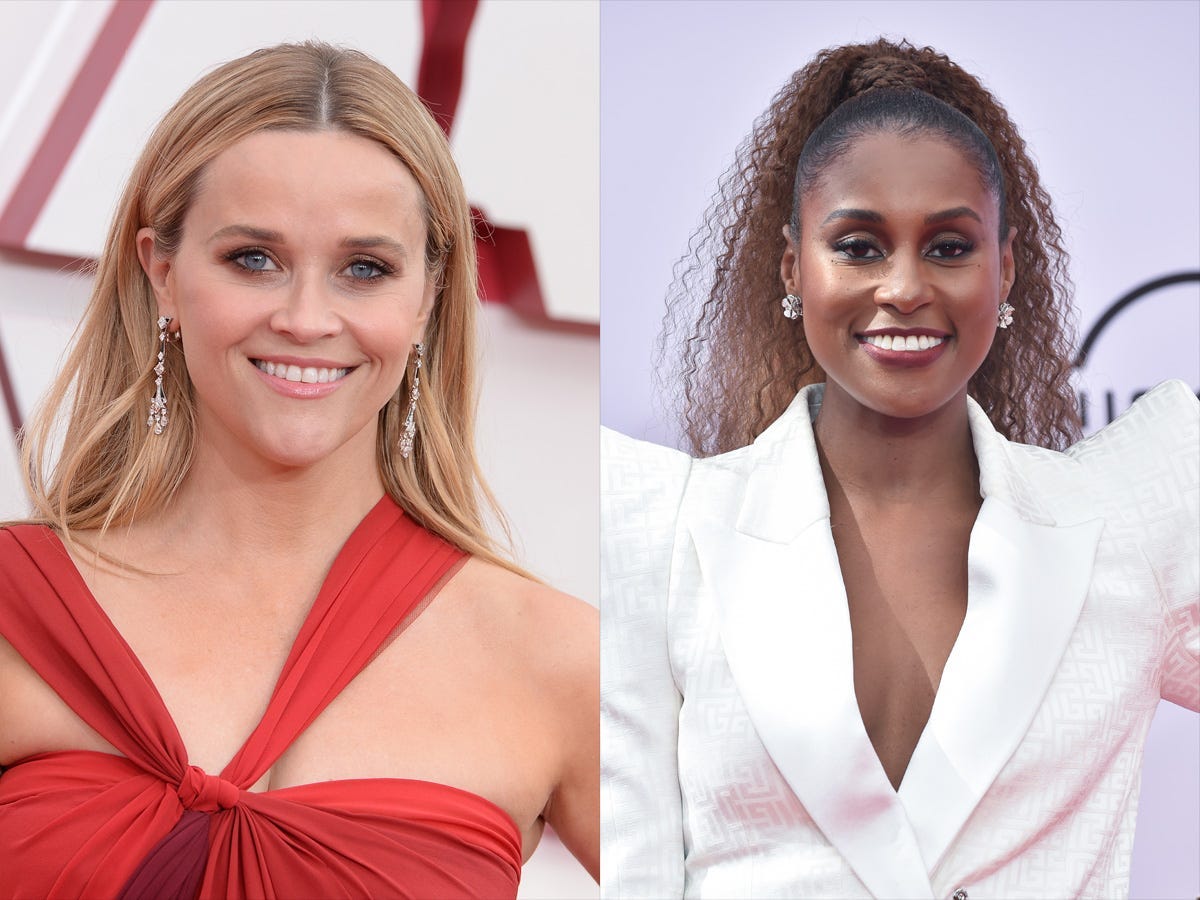 Sen. Kyrsten Sinema once wrote in her blog that Legally Blonde 2 is ‘how politics should be’

"No, I don't just mean that D.C. should all revamp their wardrobes to be more befitting of Elle Woods," Sinema wrote on in a 2009 blog post. 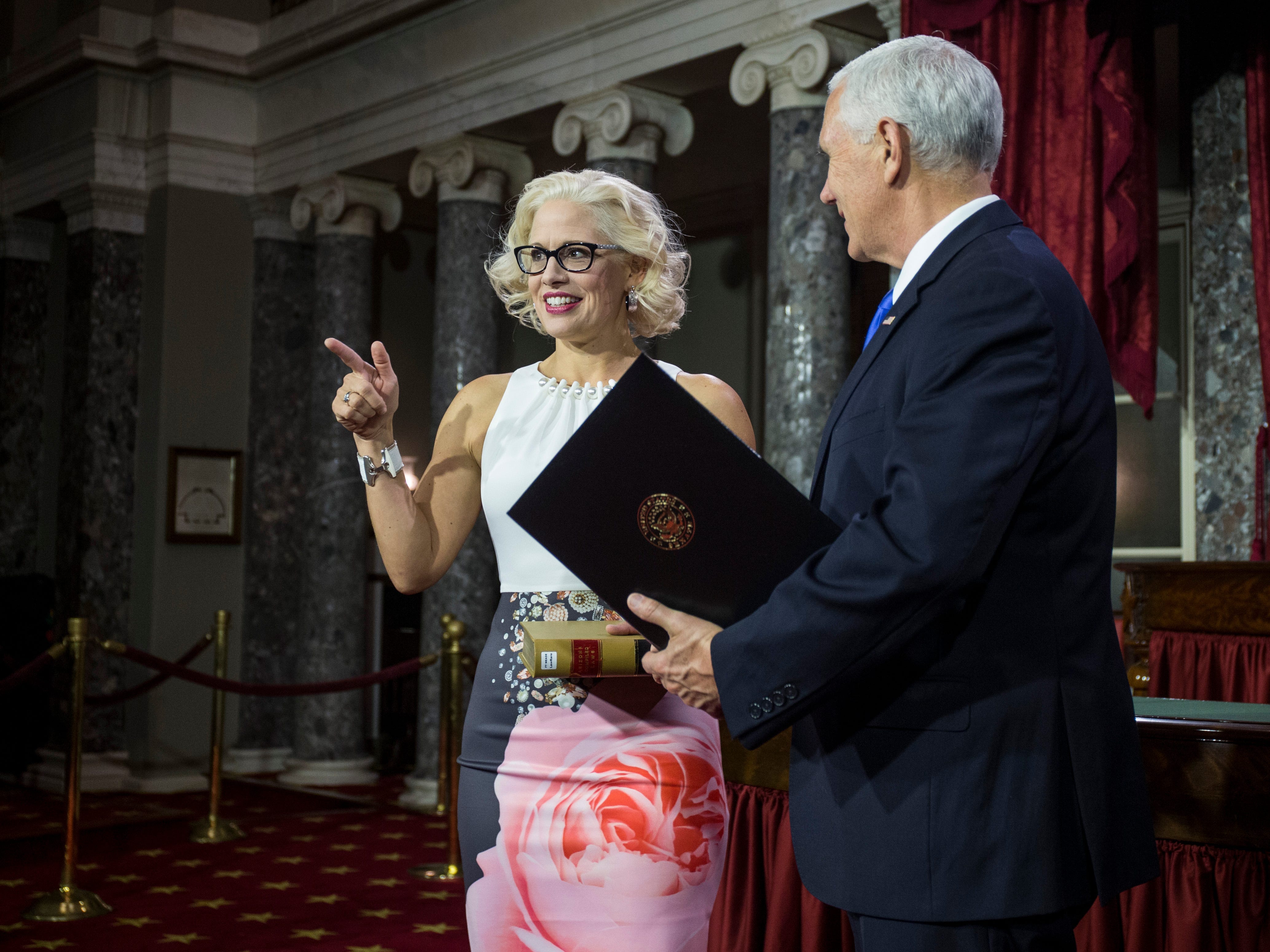 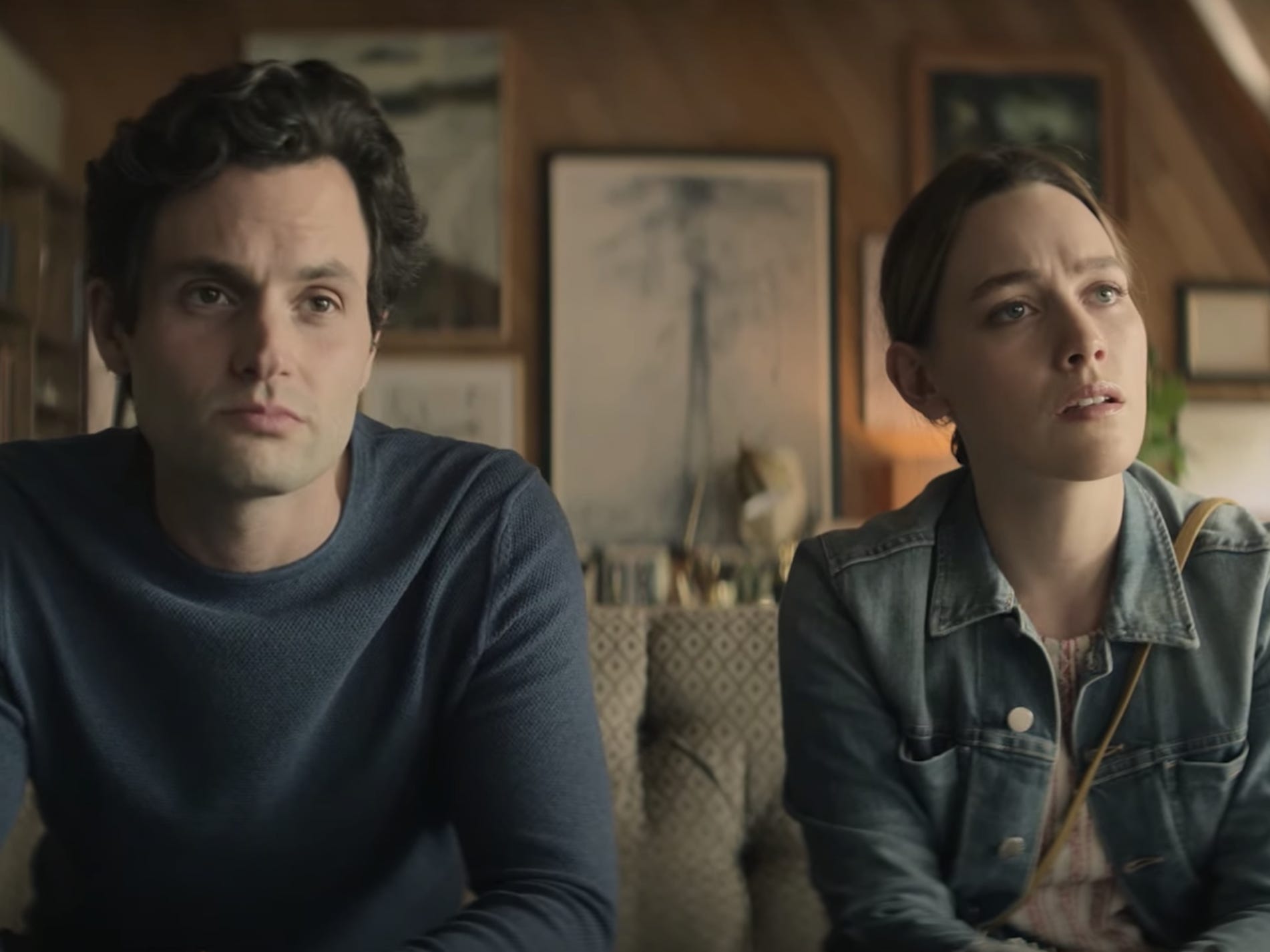 Yes, ‘Legally Blonde’ is a feminist masterpiece. But we need to talk about how badly it handles its characters of color.

"Legally Blonde" holds up surprisingly well, particularly in how it handled Elle's transformation into a talented young lawyer. But it's not flawless. 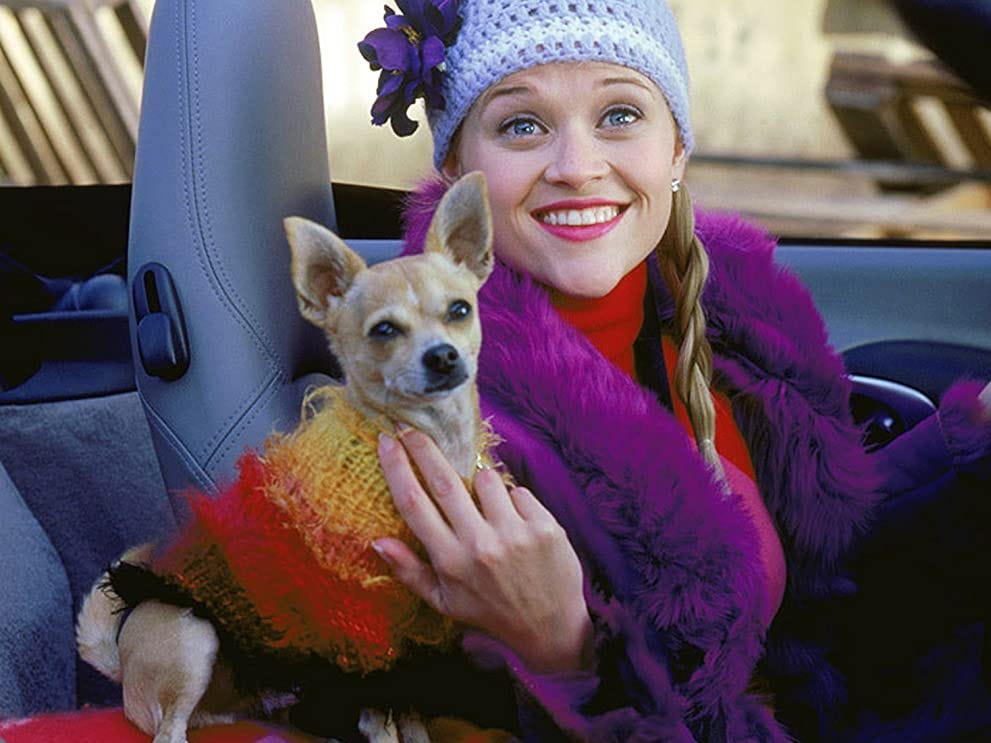 ‘Legally Blonde’ almost ended with a potential romance between Elle Woods and Vivian Kensington, according to one of the stars

"The insinuation was either they were best friends or they had gotten together romantically," Jessica Cauffiel, who played Margot, said. 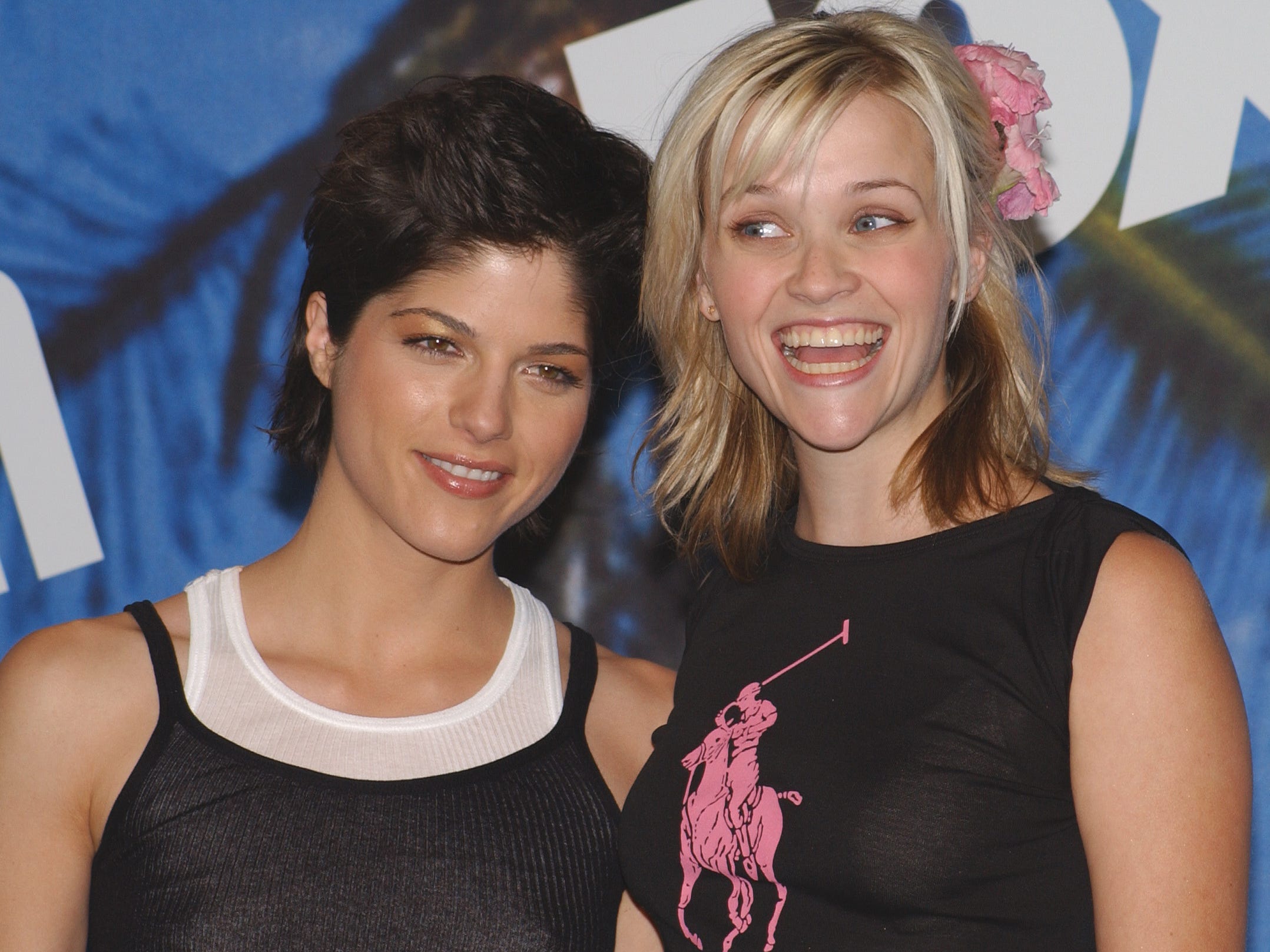 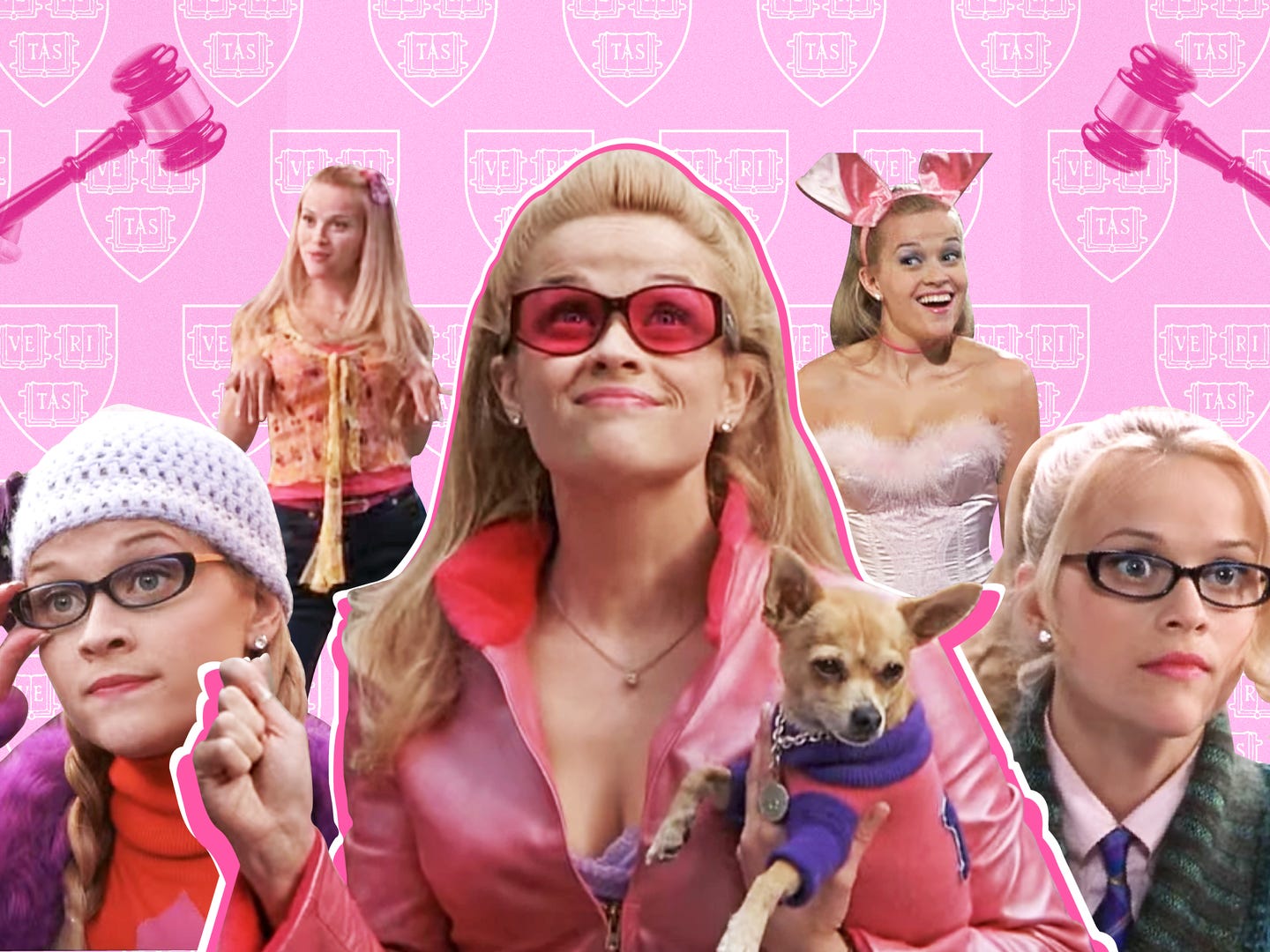 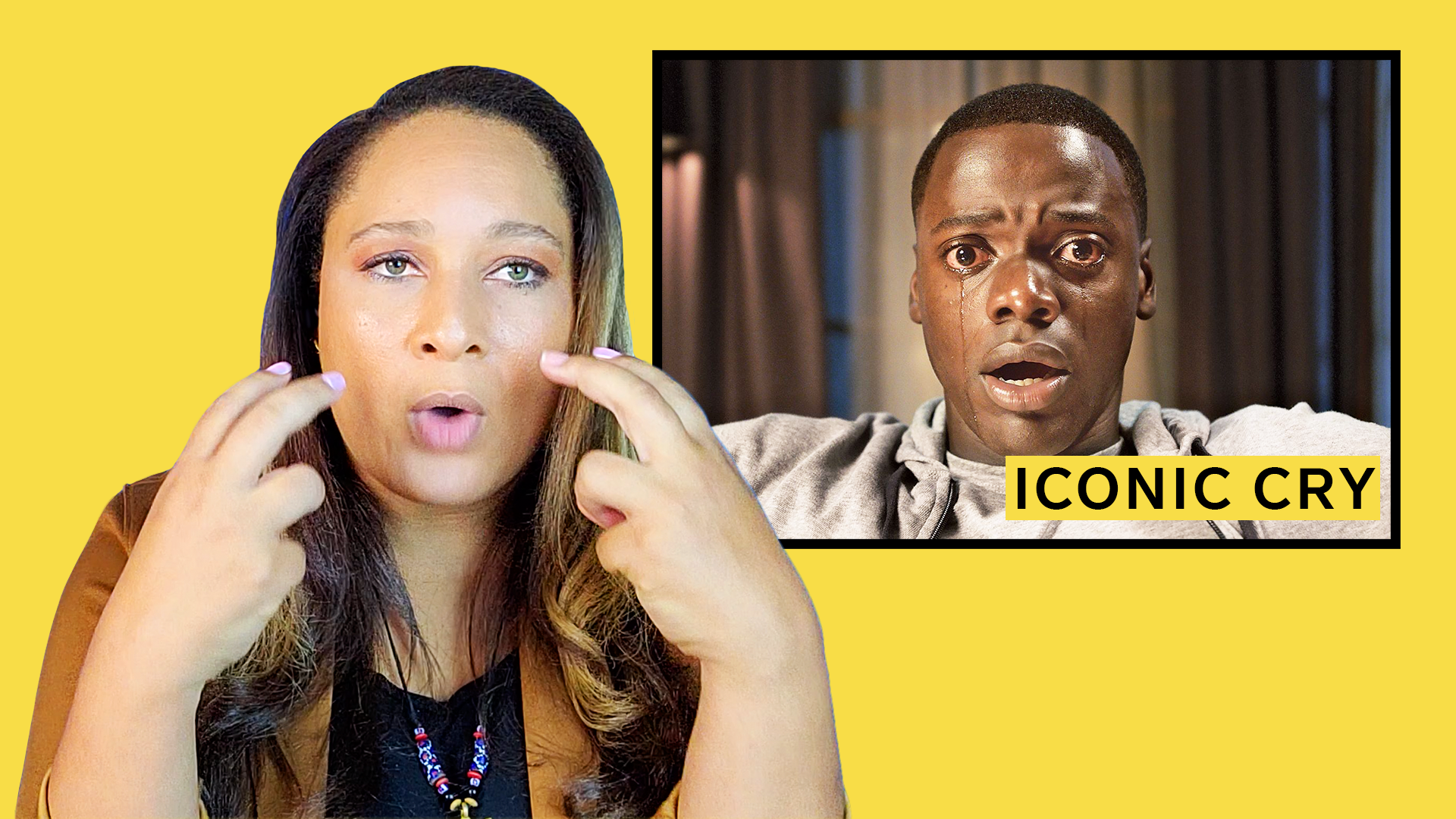 THEN AND NOW: The cast of ‘Legally Blonde’ 19 years later

It’s been 19 years since the beloved film “Legally Blonde” premiered in 2001. Reese Witherspoon, who played Elle Woods, has since starred on a number of dramas, like “Big Little Lies” and “Little Fires Everywhere.” Jennifer Coolidge, Selma Blair, and Holland Taylor have all appeared on multiple TV shows since […] 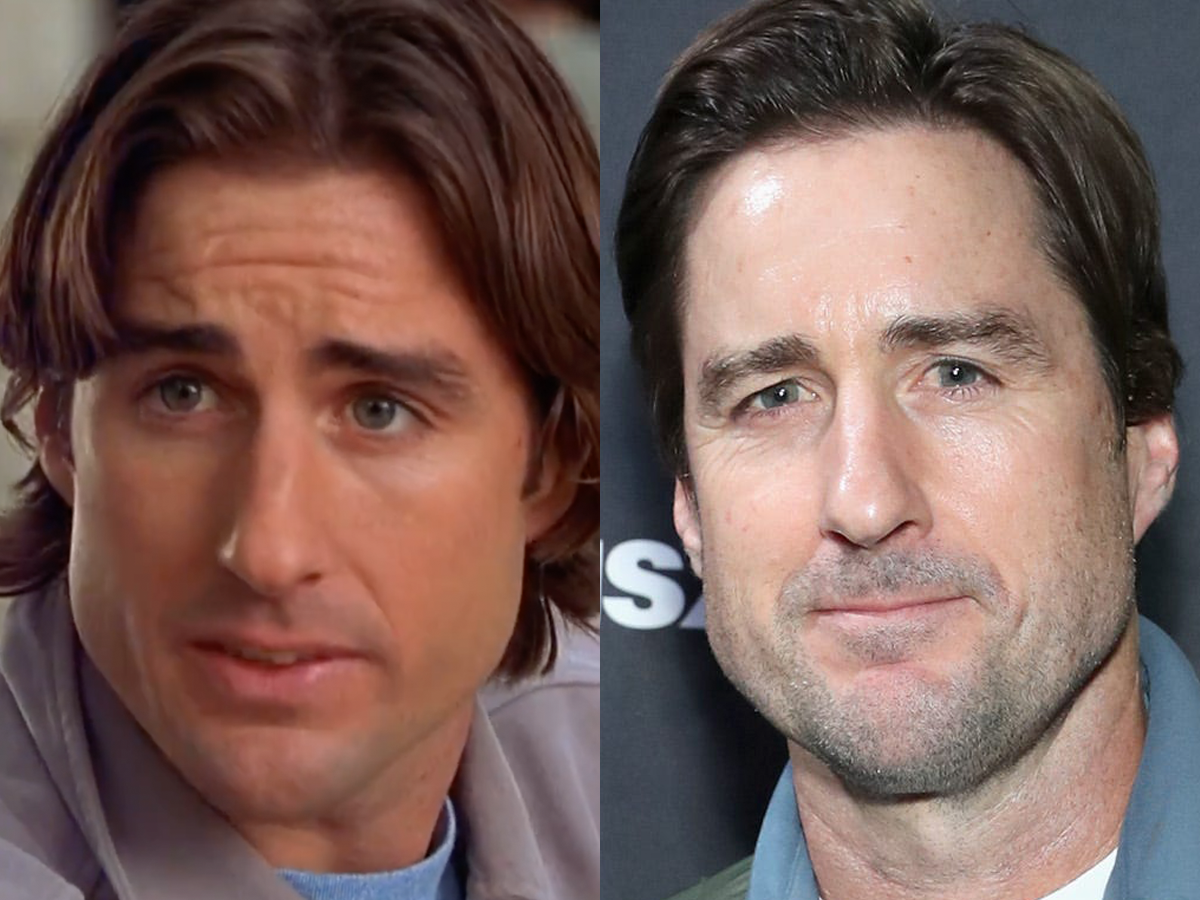 Following a breakup, films about revenge, healing, and redemption can be cathartic. For those holding onto a tinge of anger toward their ex, “Kill Bill: Volume 1” and “Gone GIrl” have revenge-driven plots. “Before Sunrise” and “Someone Great,” however, have uplifting and empowering messages, allowing viewers to feel hopeful by […] 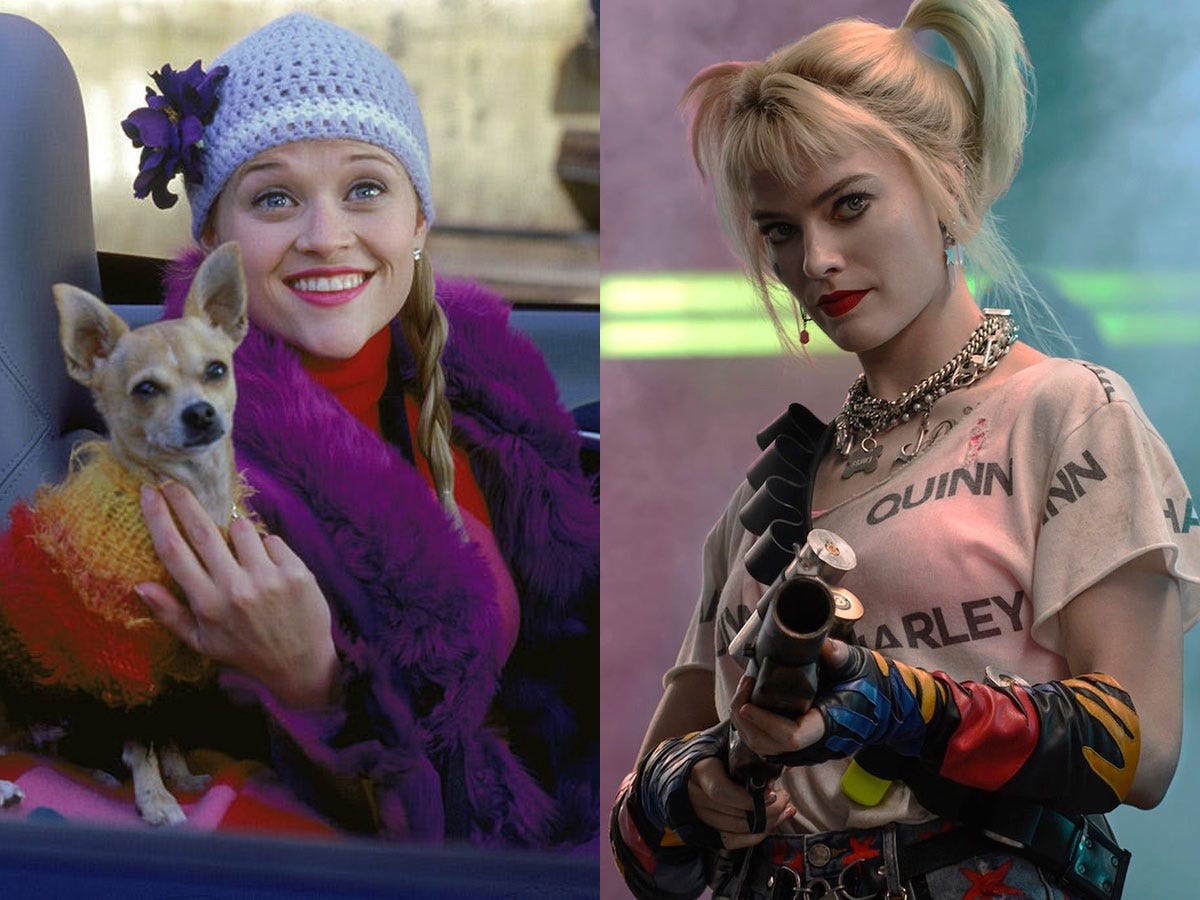 Ariana Grande has released deleted scenes and bloopers from her ‘Thank U, Next’ video, and it features Kris Jenner telling her not to get chlamydia

Ariana Grande has released a video of deleted scenes and bloopers from her “Thank U, Next” video. It features clips of Jennifer Coolidge as Paulette from “Legally Blonde” taking her dog back form her ex, as well as Kris Jenner as Ariana’s mum in “Mean Girls” warning her not to […]

VIDEO: People who have this hair colour can rest a little easier now.

‘Legally Blonde’ is 15 years old, and women are sharing how they were inspired by the movie