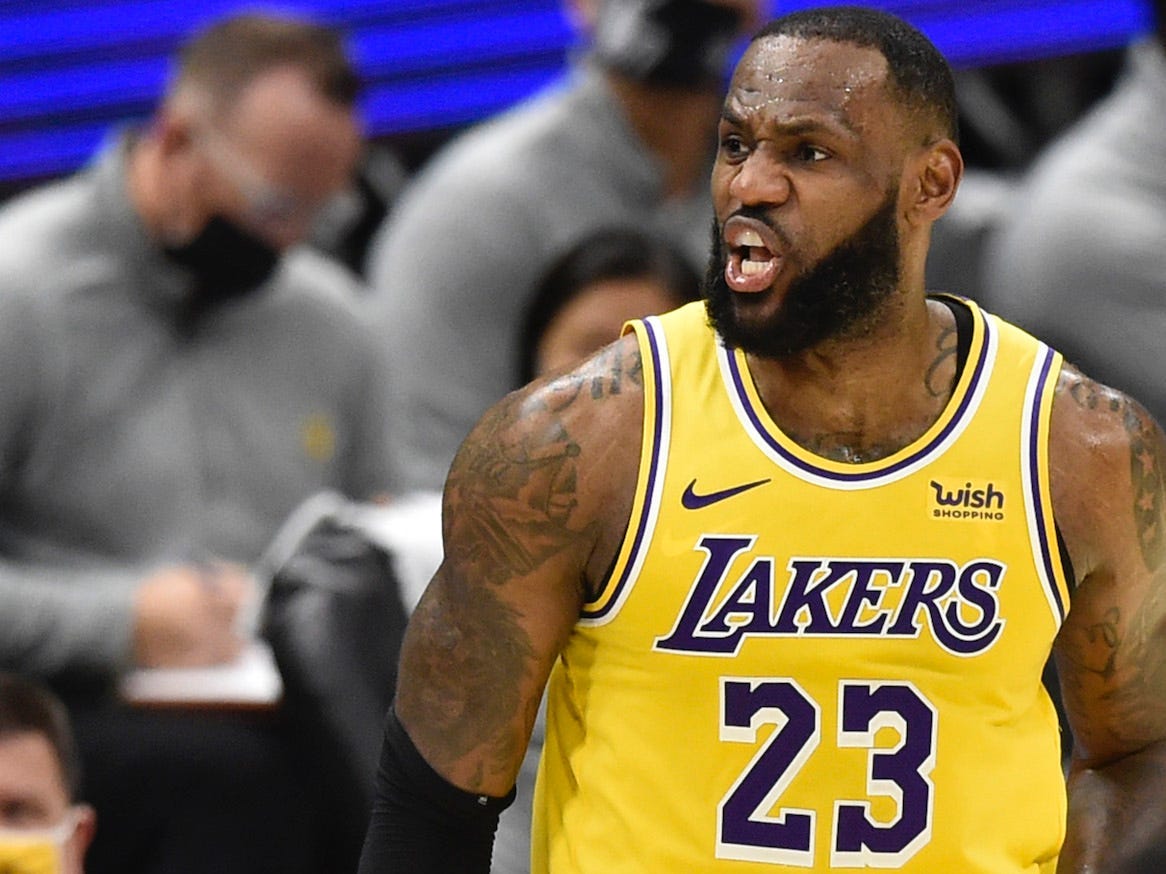 LeBron James had a stunning, full-court assist that impressed Dwyane Wade — and he did it with his non-dominant hand

LeBron James threaded the needle for an astounding, full-court assist during the Lakers’ Sunday-night victory over the Rockets. He delivered the pass with his non-dominant hand, impressing fans, commentators, and NBA greats – including Dwyane Wade – alike. Check out the spectacular highlight below: Visit Insider’s homepage for more stories. […] 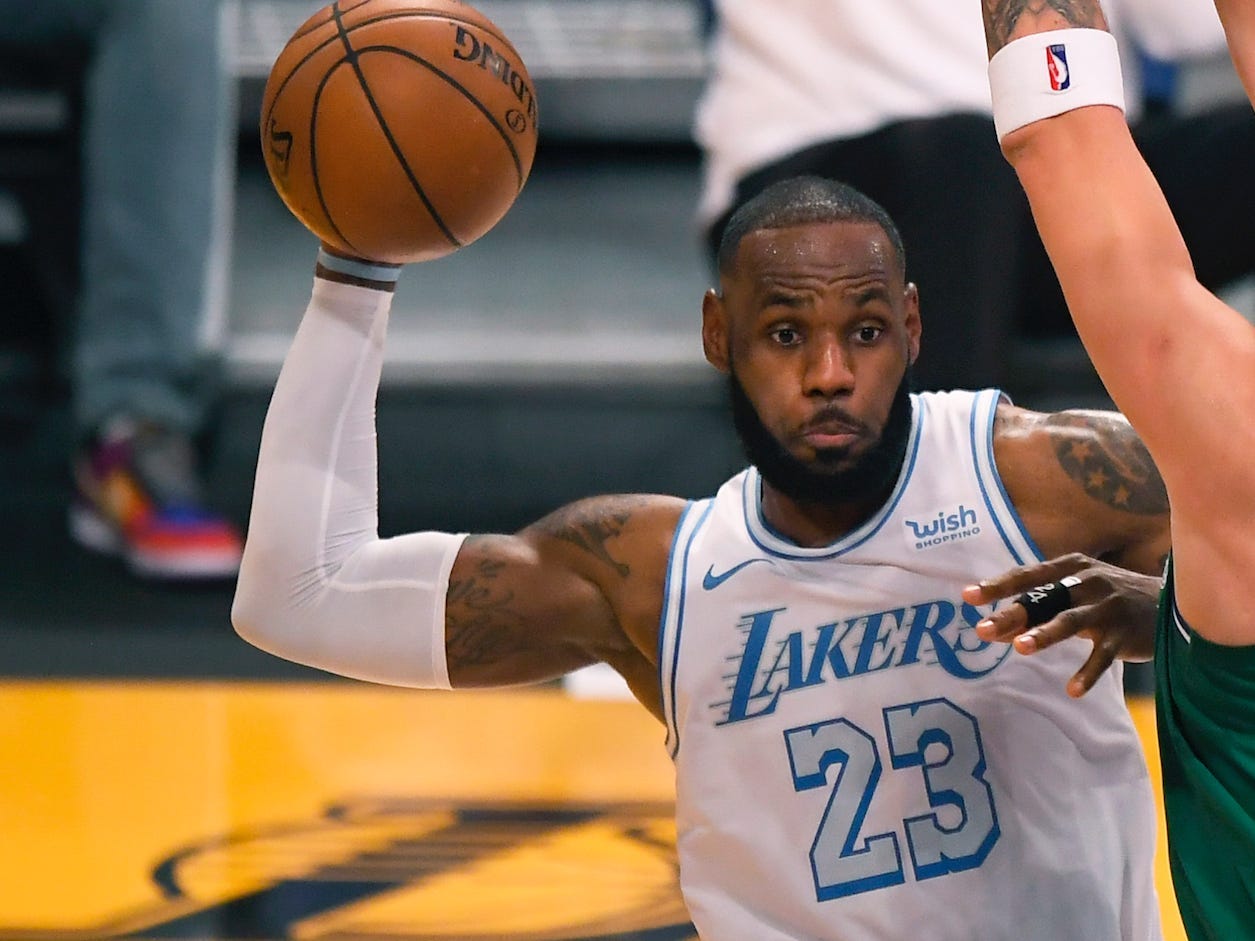 LeBron James offered a tribute to the late actor Chadwick Boseman on Saturday night when he struck the “Wakanda Forever” pose during a pre-game moment of silence. James also called Boseman a “superhero” and lamented the deaths of both the “Black Panther and Black Mamba in the same year,” adding […] 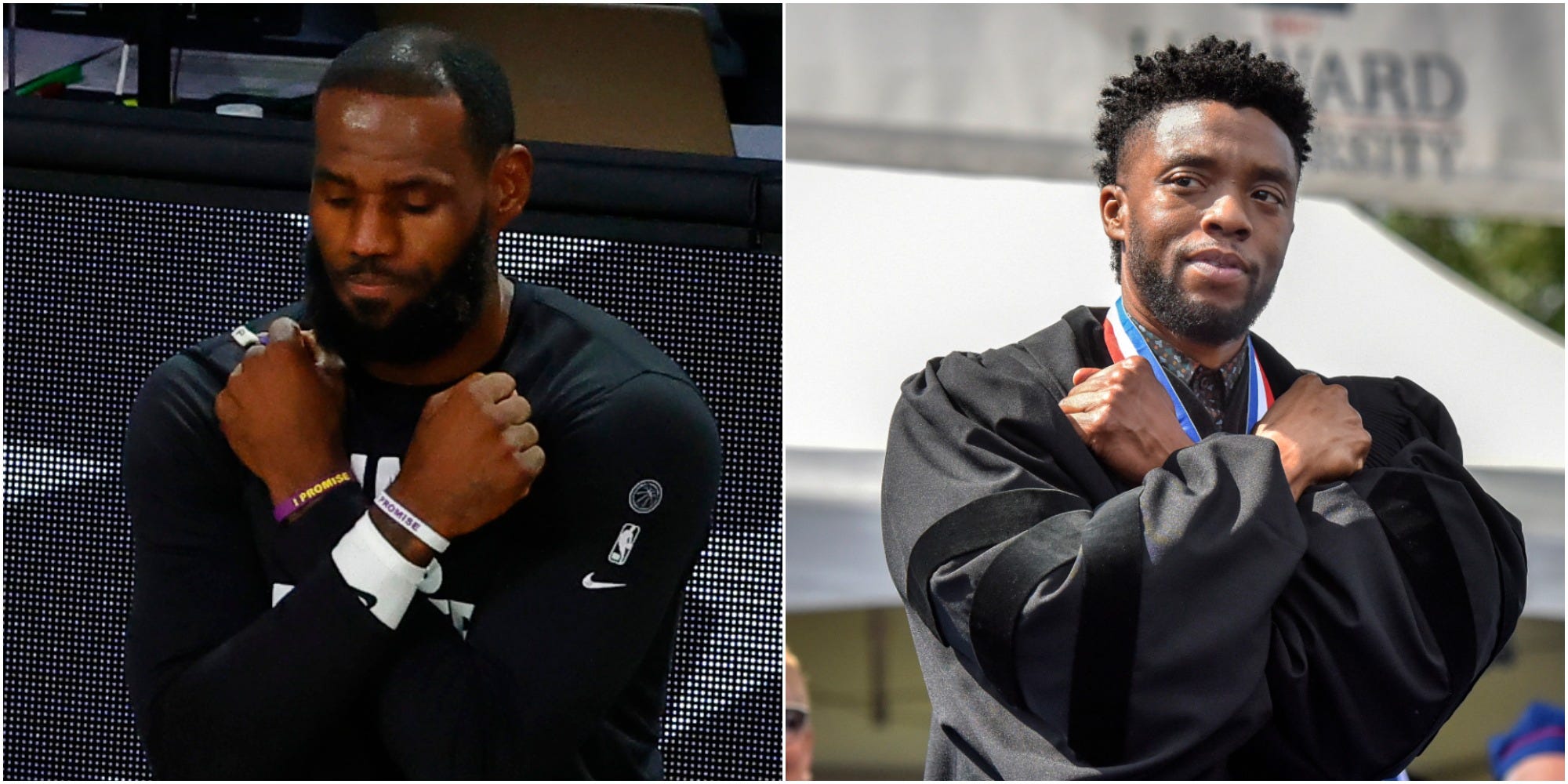 LeBron James is responding to a political ad campaign, Protect My Vote, for using one of his tweets about voter suppression to question the effectiveness of mail-in voting. On Friday, the Los Angeles Lakers player tweeted “Nobody should be able to use my name (or anyone else name) to lie […] 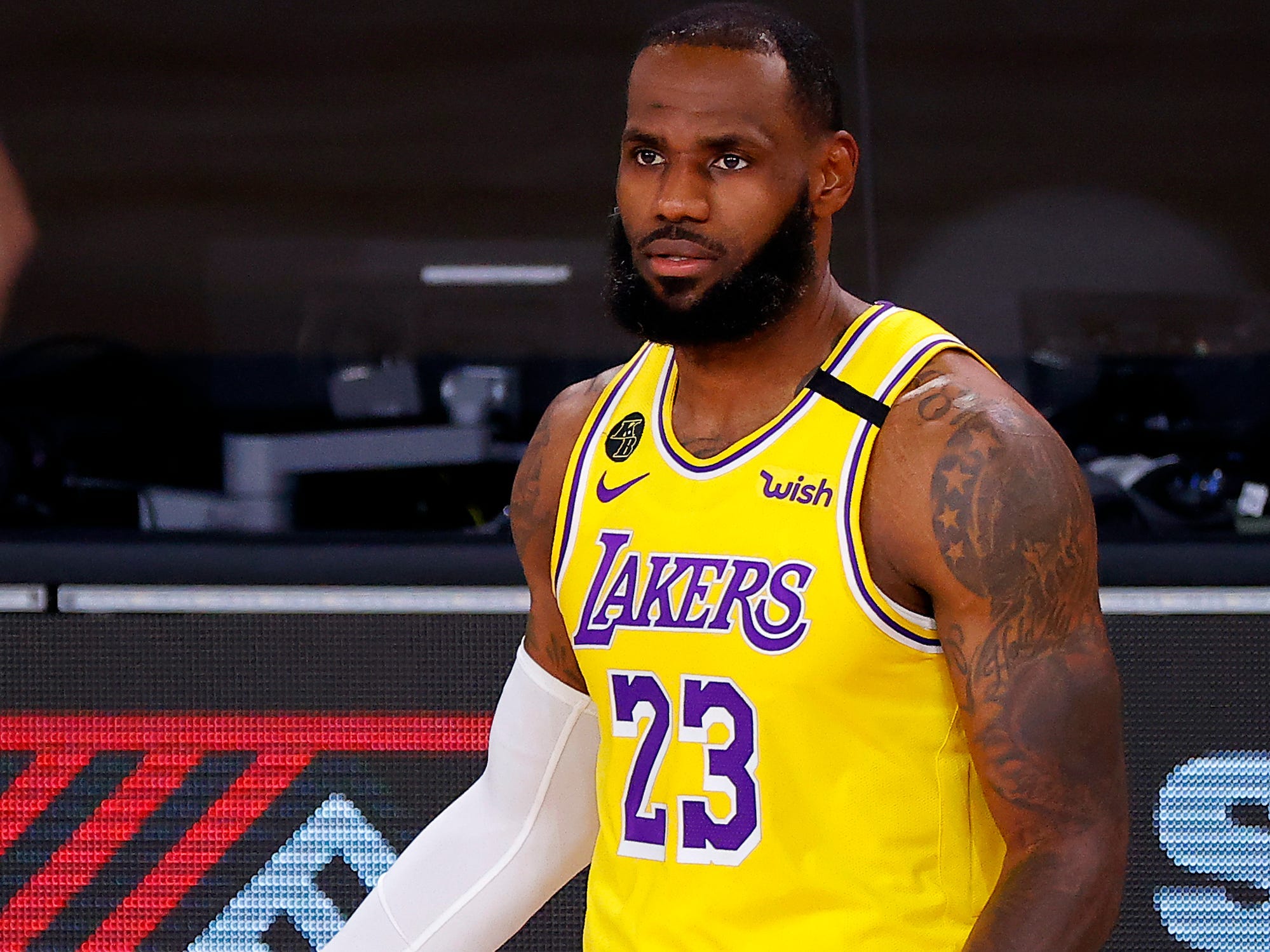 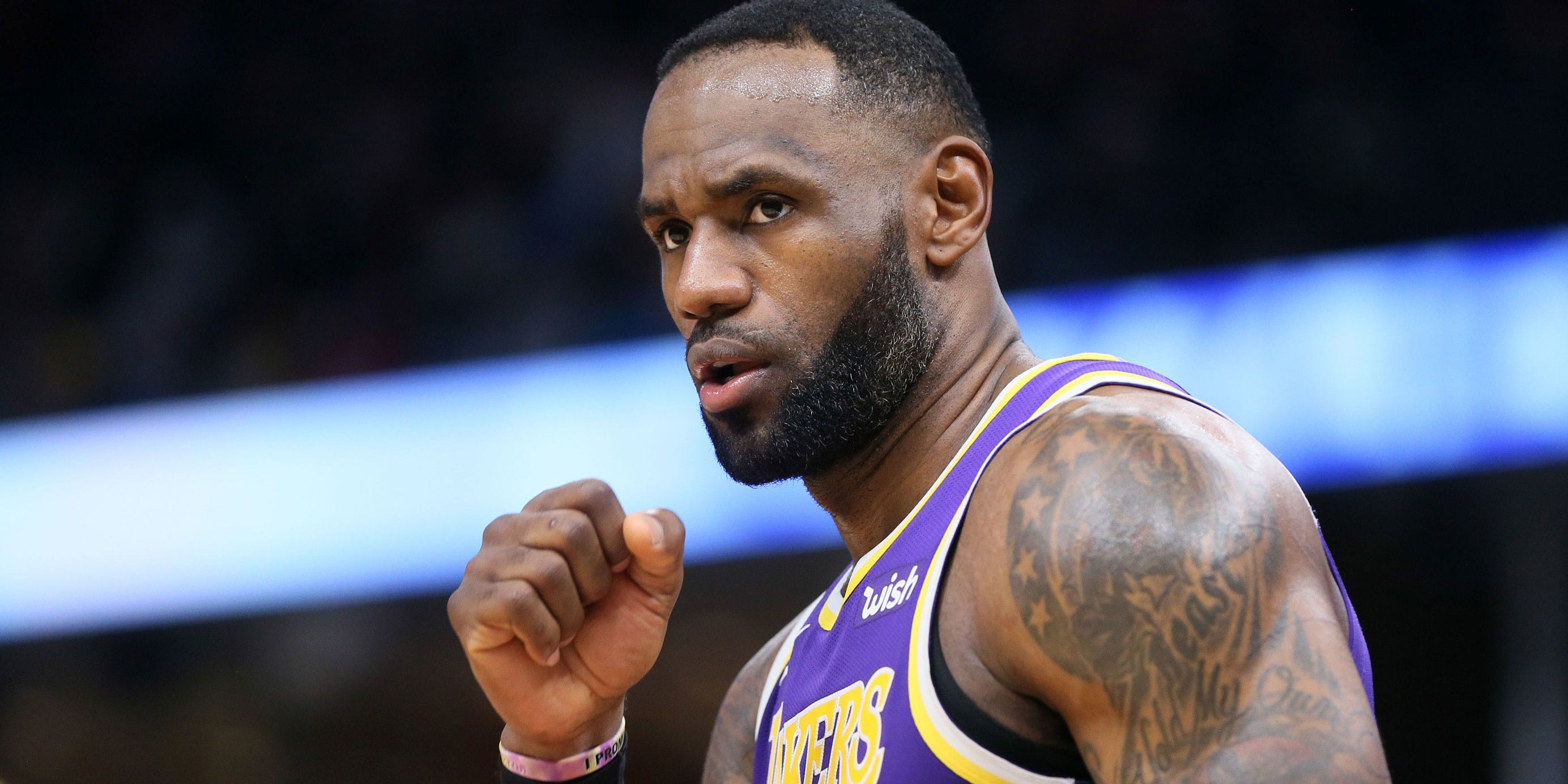 NBA star and taco superfan LeBron James filed a trademark for “Taco Tuesday” in August. Records show the company sought protections for the term for “downloadable audio/visual works,” “advertising and marketing services,” “search engine marketing,” “blogging,” and podcasts. The slogan has been owned for 30 years by Taco John’s, a […]