The US has funded labs that alter coronaviruses for research. That may have led officials to avoid investigating whether the virus leaked from a lab. 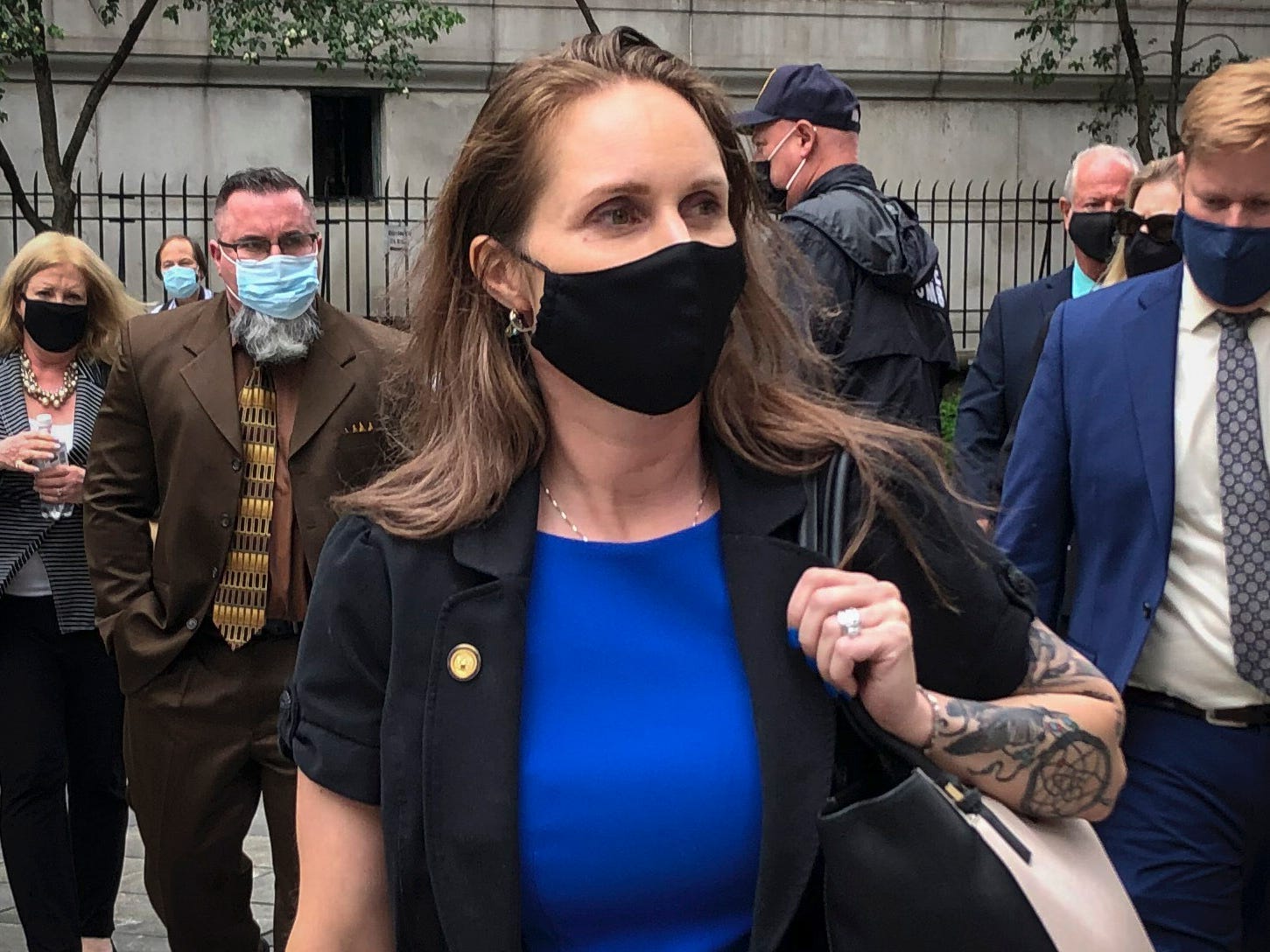 The Facebook PR email said it planned to frame data scraping as a "broad industry issue" to avoid criticism.

Facebook on Tuesday said the breach was old data obtained via scraping - but the timeline it put forward in its explanation doesn't quite make sense. 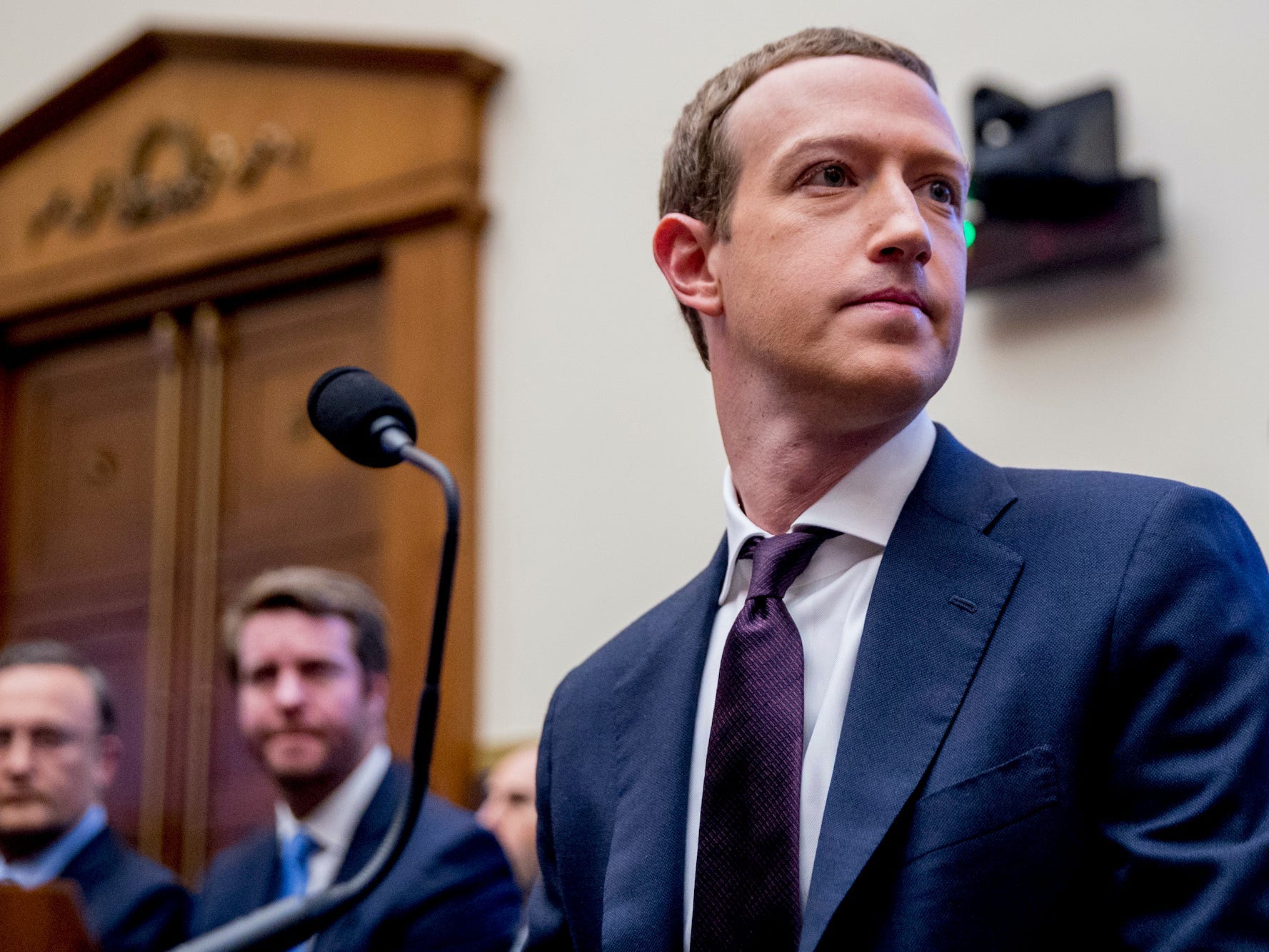 A Facebook breach affecting 533 million users prompted the security analyst who runs "Have I been pwned" to let people search for their phone number. 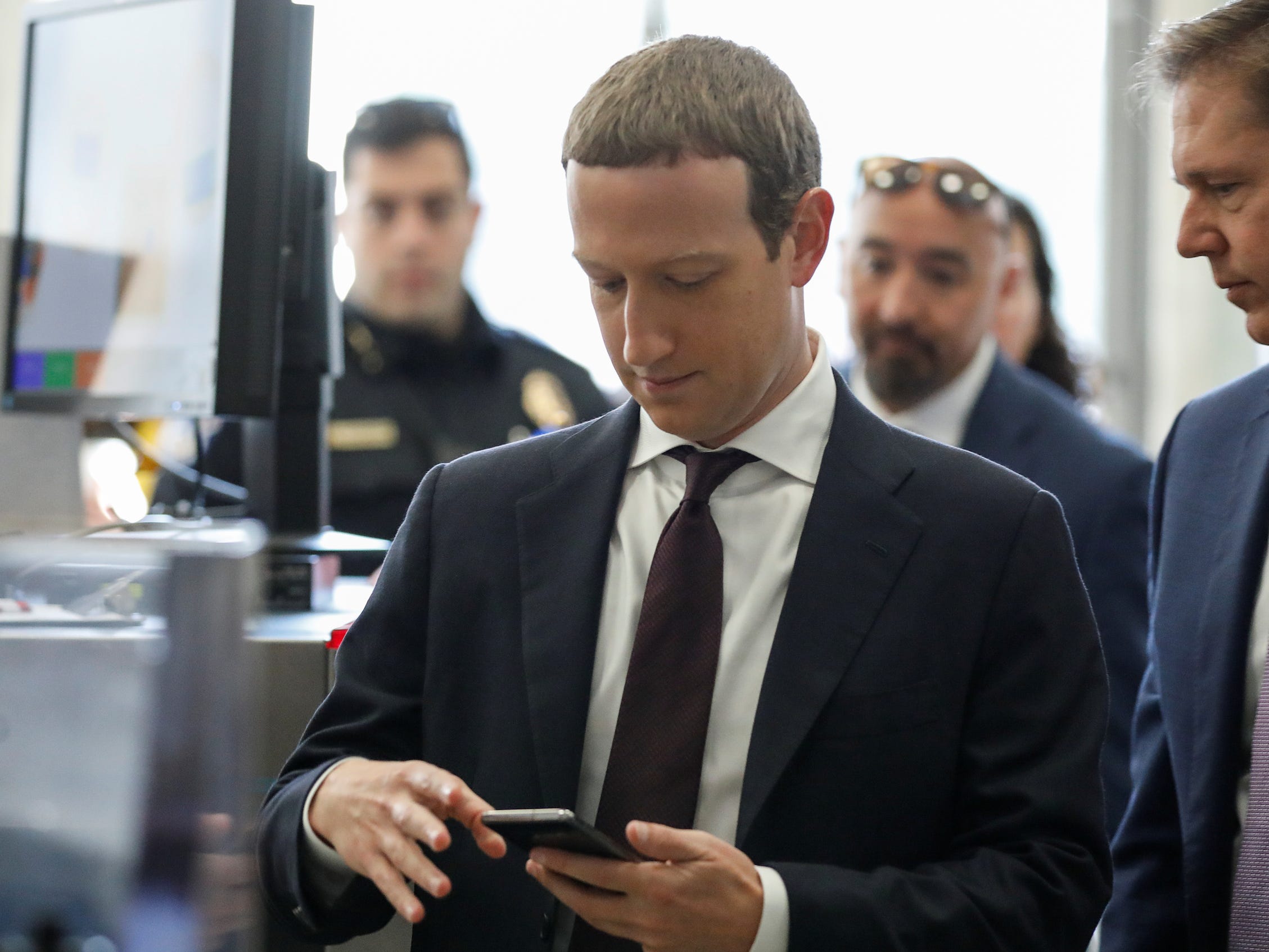 Florida officials said that engineers were installing 20 emergency pumps to mitigate the danger. 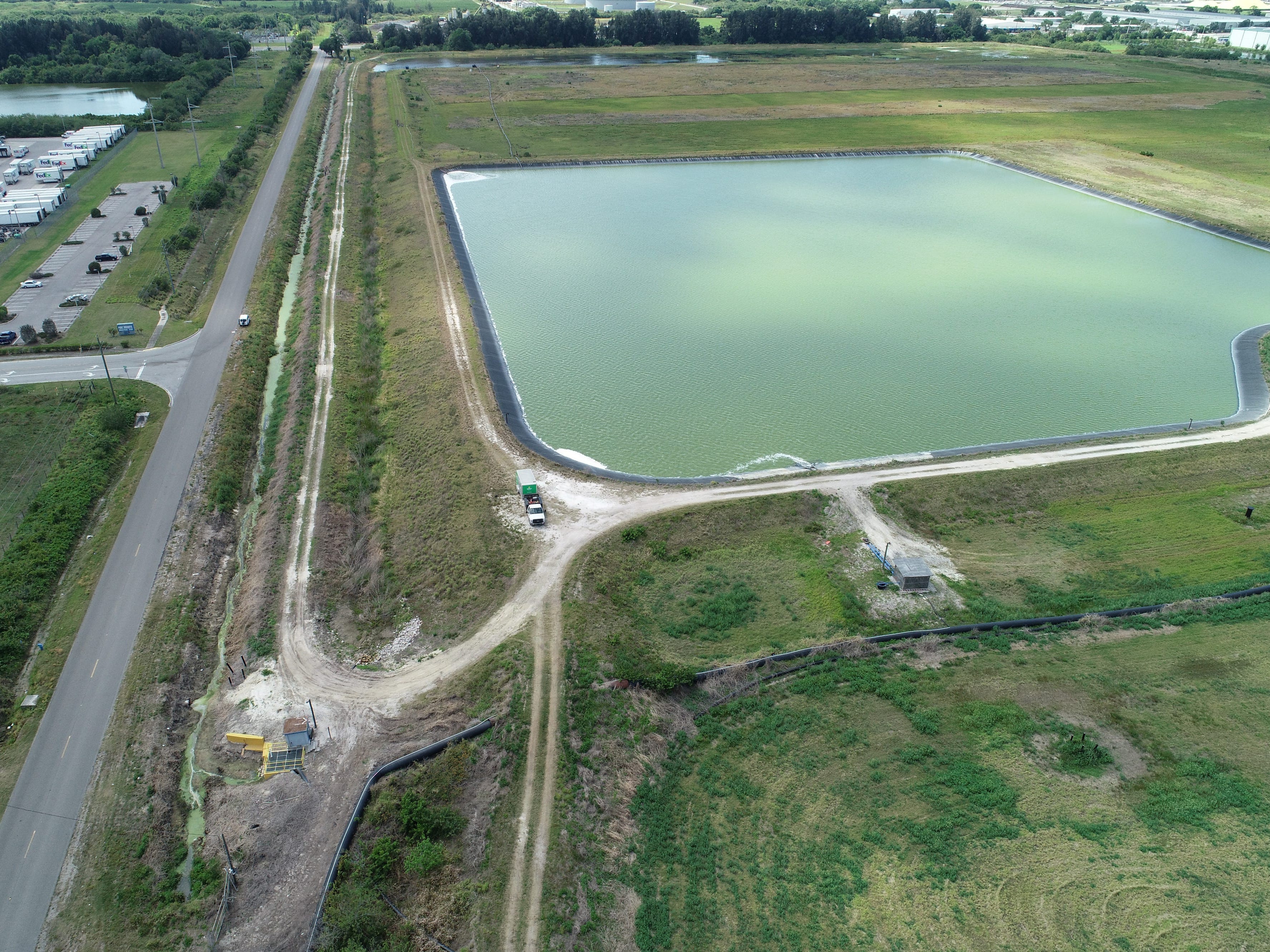 The EU is investigating whether Instagram broke data-privacy laws after it allegedly exposed the personal data of millions of children, the Telegraph reports. It follows a complaint from a US data scientist, who last year said that Instagram allowed underage users to publicly display their phone numbers and email addresses […] Engineers found the location of an elusive leak on the space station: It’s in a Russian module that provides crucial life support

NASA and Roscosmos determined that a leak on the International Space Station is located in the Zvezda Service Module module on the station’s Russian side. That module provides crucial life support, including oxygen. Engineers are still working to pinpoint the leak’s exact location within the module. Visit Business Insider’s homepage […] 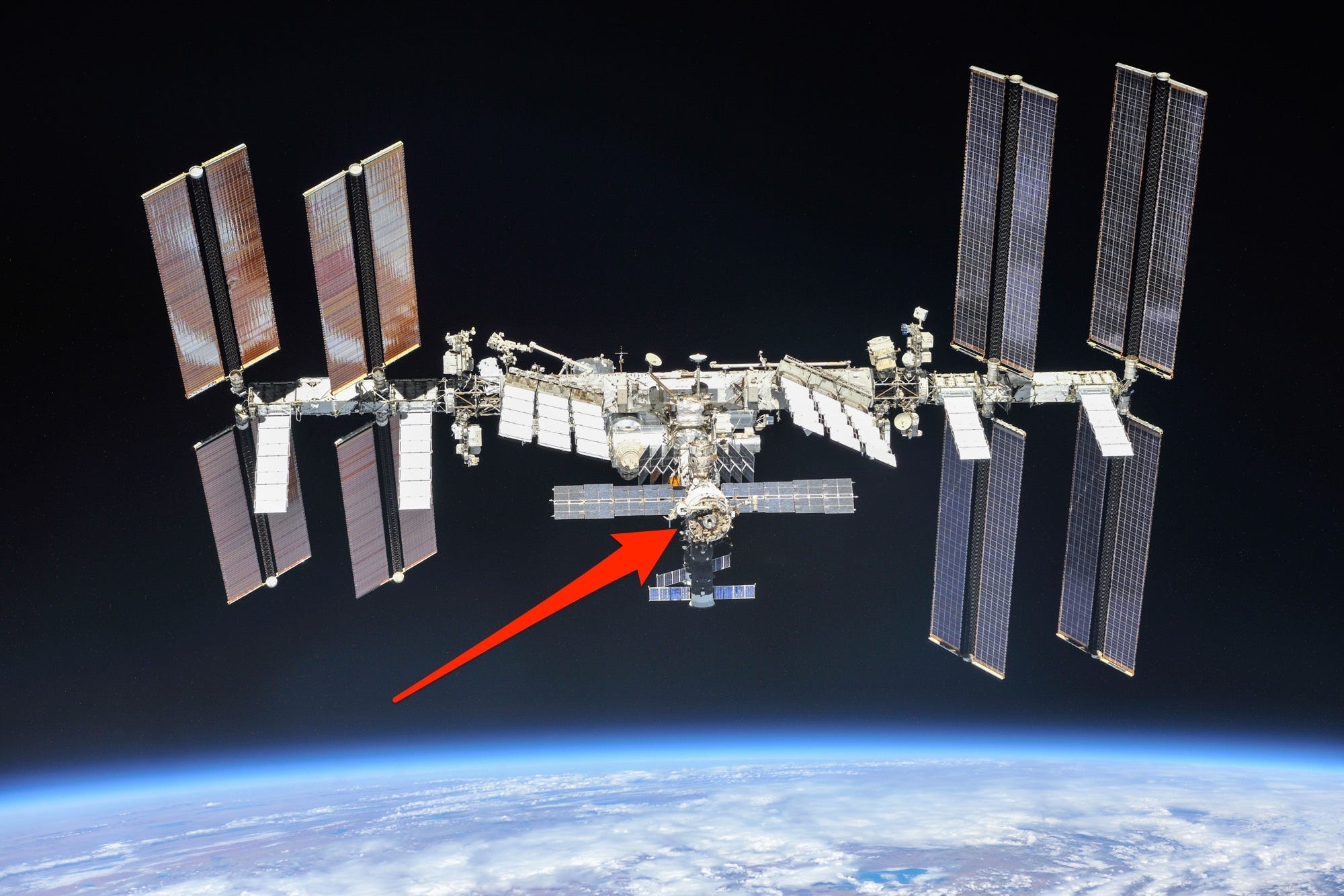 NASA is hunting for the source of a leak on the International Space Station. The agency has tested most of the station but still hasn’t found the source. That means the leak is probably in one of the two sections crew members stayed in while performing the tests. One of […] 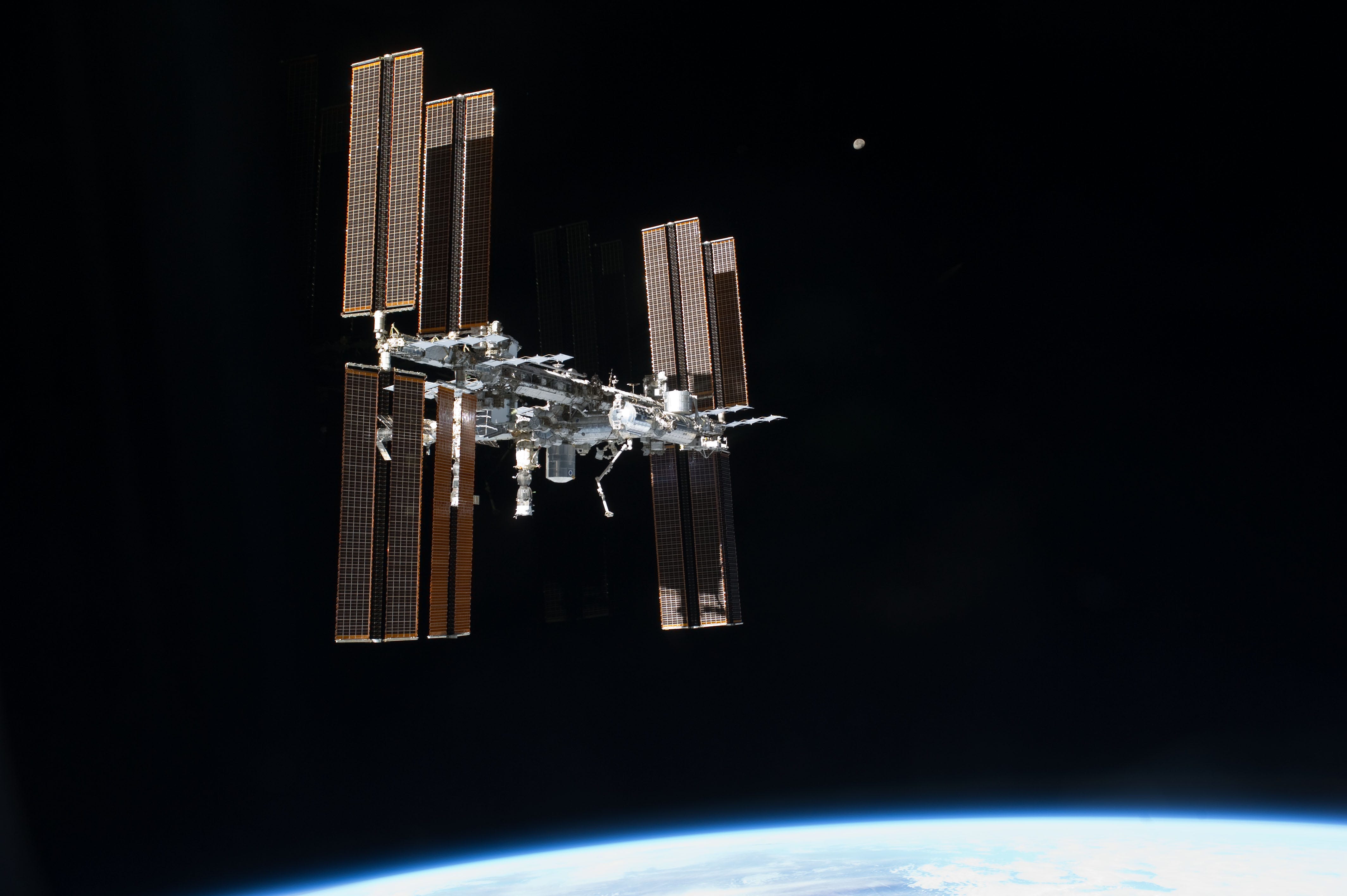 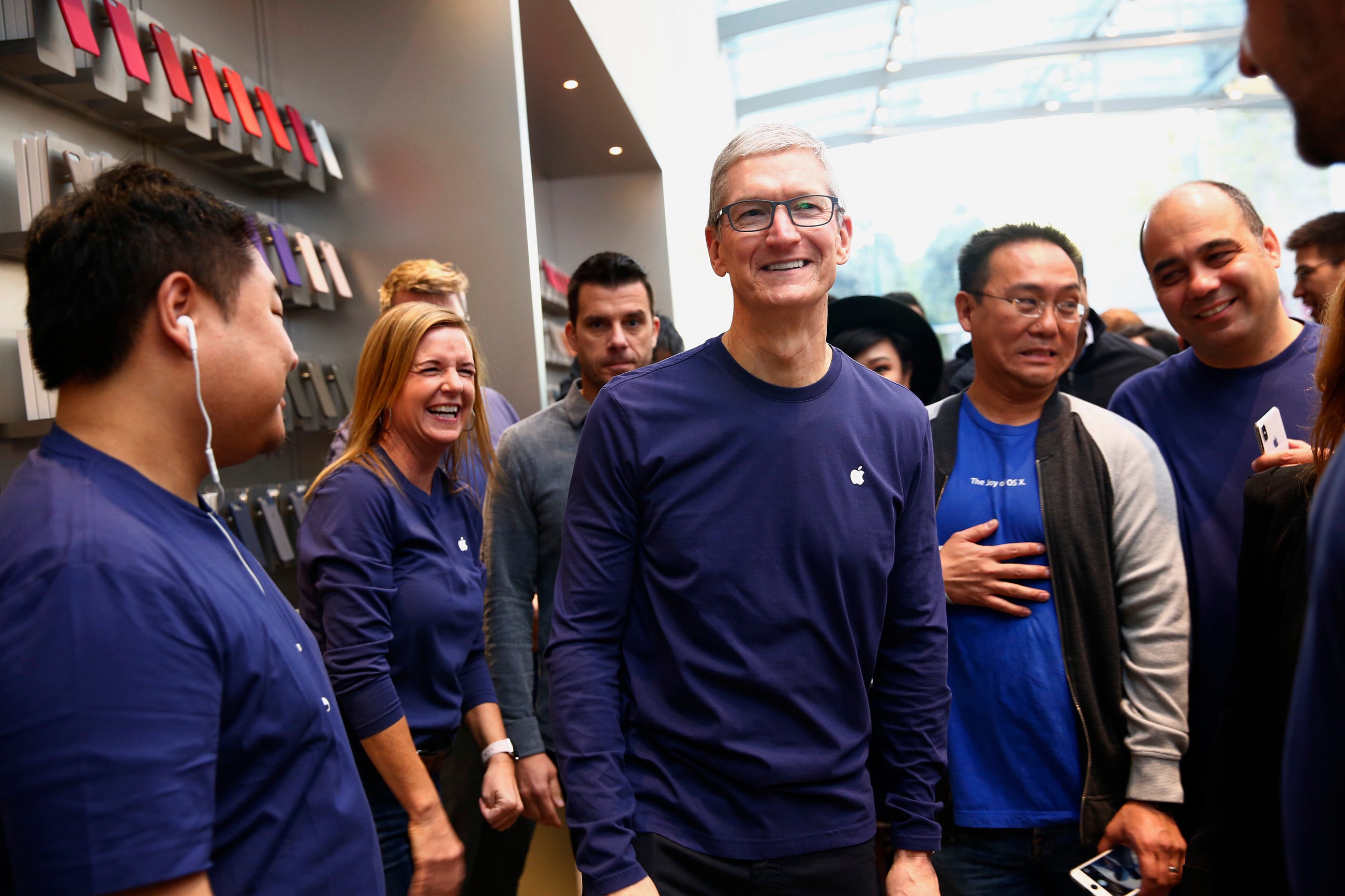 In 1996, Nintendo’s iconic plumber went from two to three dimensions with the launch of “Super Mario 64” for the Nintendo 64 game console. Over 25 years later, “Super Mario 64” is considered a gaming classic – and some fans are so dedicated that they have fabricated elaborate conspiracy theories. […] 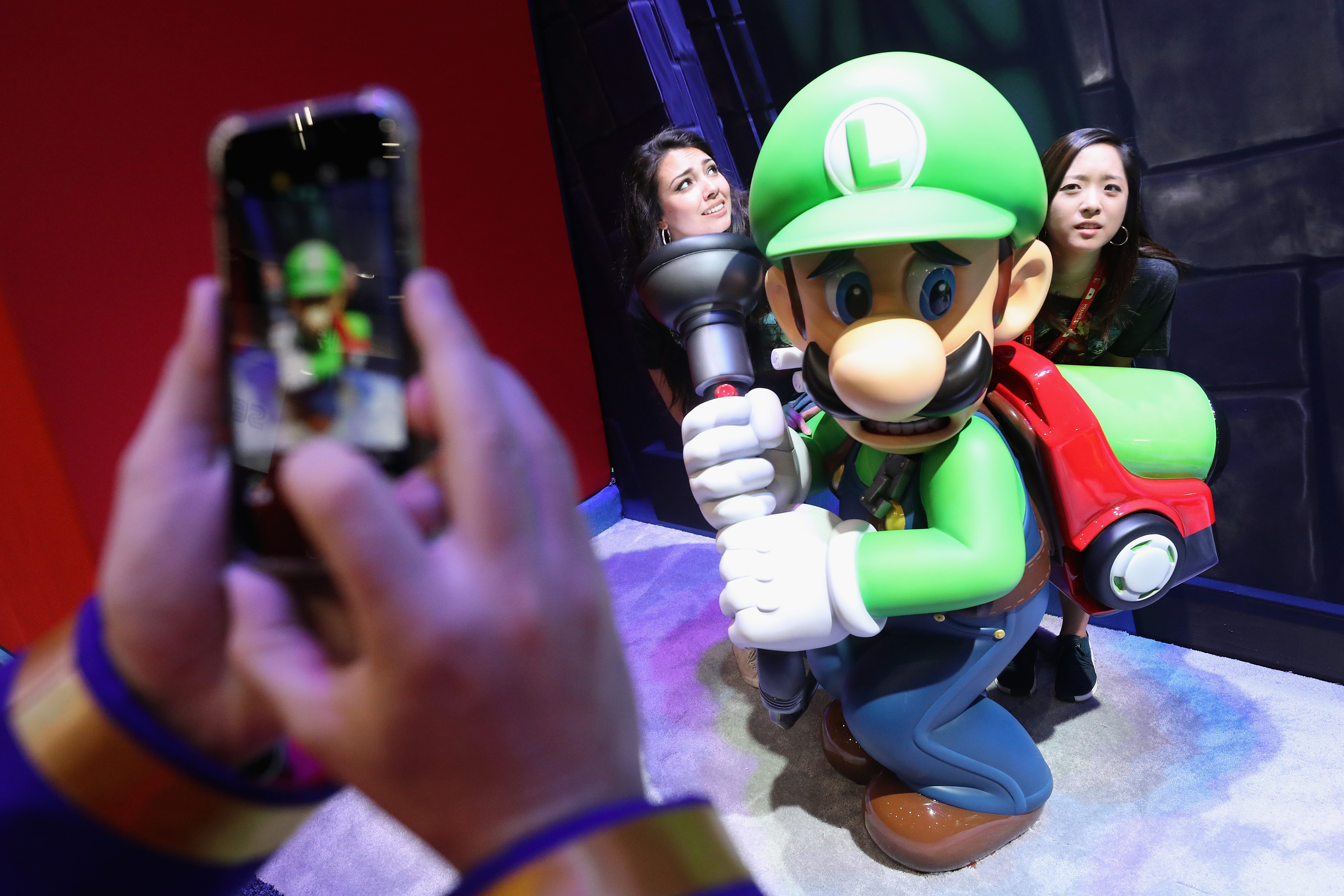 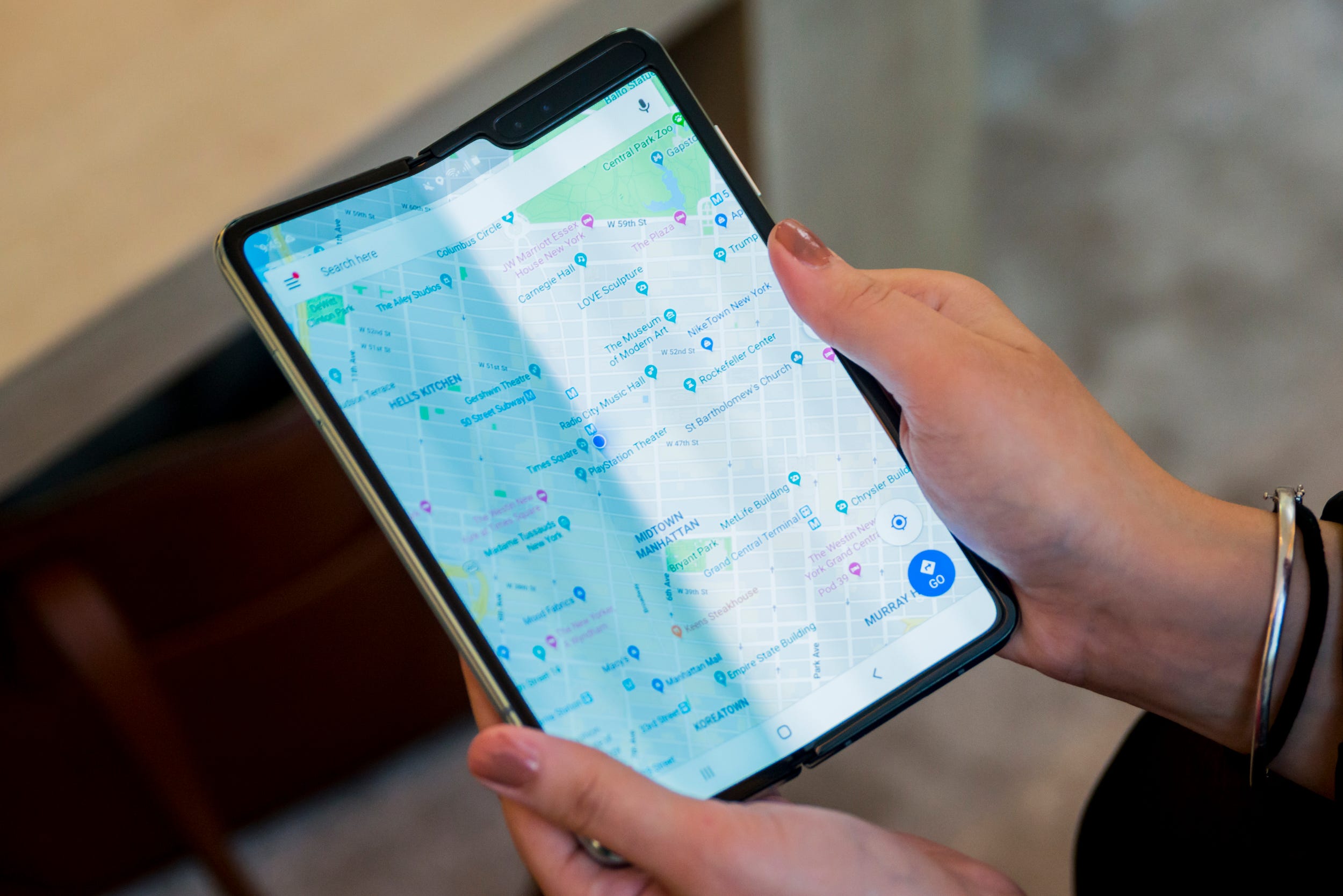 Pictures of Samsung’s next flagship smartphone appear to have been leaked to phone news site XDA Developers. The pictures show the phone will be called the “Galaxy S20,” features at least four camera lenses, and doesn’t feature a dedicated Bixby button. Samsung is set to unveil its next generation of […] With McDonald’sCEO Steve Easterbrook being fired, Chris Kempczinski is the company’s new CEO and Joe Erlinger becomes the president of McDonald’s US business. “As part of my transition into the role, I will be travelling around the country visiting restaurants and learning from all of you and your accomplishments,” Erlinger […] Audio from an internal Facebook Q&A with CEO Mark Zuckerberg leaked to the press earlier this week. In response, Zuckerberg livestreamed this week’s Q&A session try and get out in front of any further leaks. He addressed a wide range of topics, from who the company suspects was behind the […] Leaked audio obtained by The Verge reveals that Mark Zuckerberg recently fielded a question from an employee about the threat short-form video app TikTok poses to Facebook. Zuckerberg acknowledged that TikTok was doing well with young people in the US and India. He said that Facebook’s plan of attack was […] Images leaked on Twitter appear to show the front face of Google’s upcoming flagship Android phone, the Pixel 4. The pictures, tweeted by a smartphone leak account called Ice Universe, show a large ‘forehead’ bezel running across the top of the device, in place of a notch. It builds on […] Hackers are reportedly using a tool leaked from the National Security Agency in a cyberattack that has plagued the city of Baltimore since May 7. The New York Times reported that the tool, called EternalBlue, has affected residents’ access to “real estate sales, water bills, health alerts,” and other city […] Google’s next Pixel smartphone could come in at a far lower price than previous entries to the flagship Android line. Rumours point to the Pixel 3a smartphone starting at $US400, with a larger model coming in at $US480. The Pixel 3a is widely expected to be revealed next week at […]