Better.com is losing more executives as another redundancy round looms nearly 3 months after its mass layoff

Sources told TechCrunch that there are further redundancies planned in March, which could affect 40% to 50% of its employees. 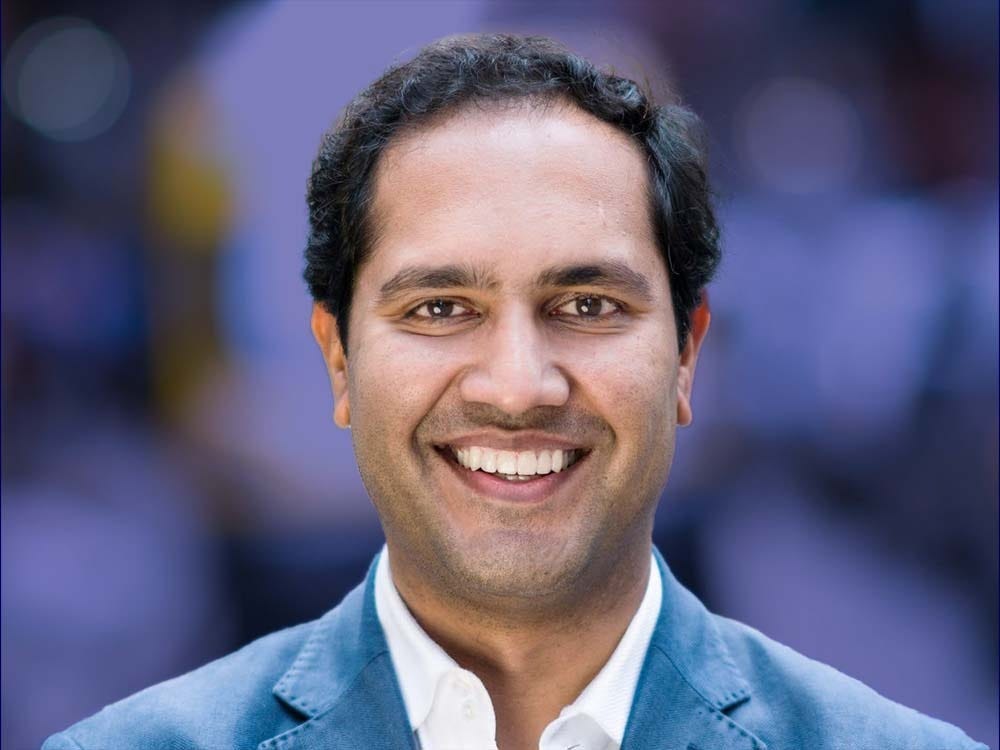 I’m one of 900 employees Better.com fired in a surprise 3-minute Zoom. Telling my kids was the hardest part.

"My wife and I had agreed not to tell our five kids about the layoff yet," a former Better.com employee said. "When it went viral, we had no choice." 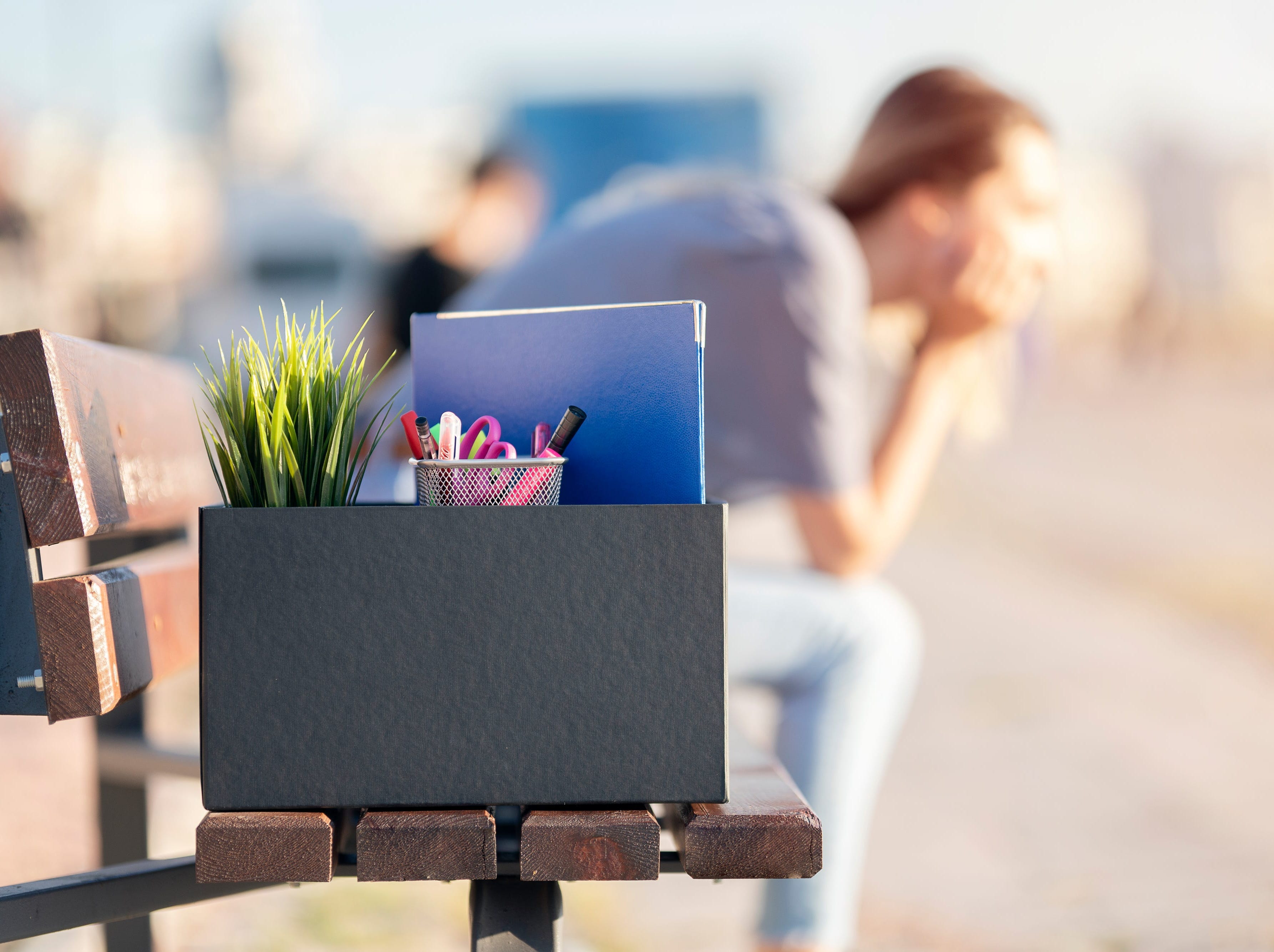 WeWork cut two-thirds of its staff as its valuation plunged $38 billion, the startup revealed in a new pitch to investors

More than 8,000 people lost their jobs in the past year and a half at WeWork, as the company trimmed expenses.

Online clothing retailer Stitch Fix is laying off 1,400 California employees and instead hiring in lower-cost cities like Austin and Minneapolis

Online personal styling retailer Stitch Fix is laying off 1,400 California employees, or about 18% of its total workforce. The employees affected can stay with the San Francisco-based company if they relocate – Stitch Fix will start hiring for 2,000 positions in lower-cost cities this summer. The company said the […] 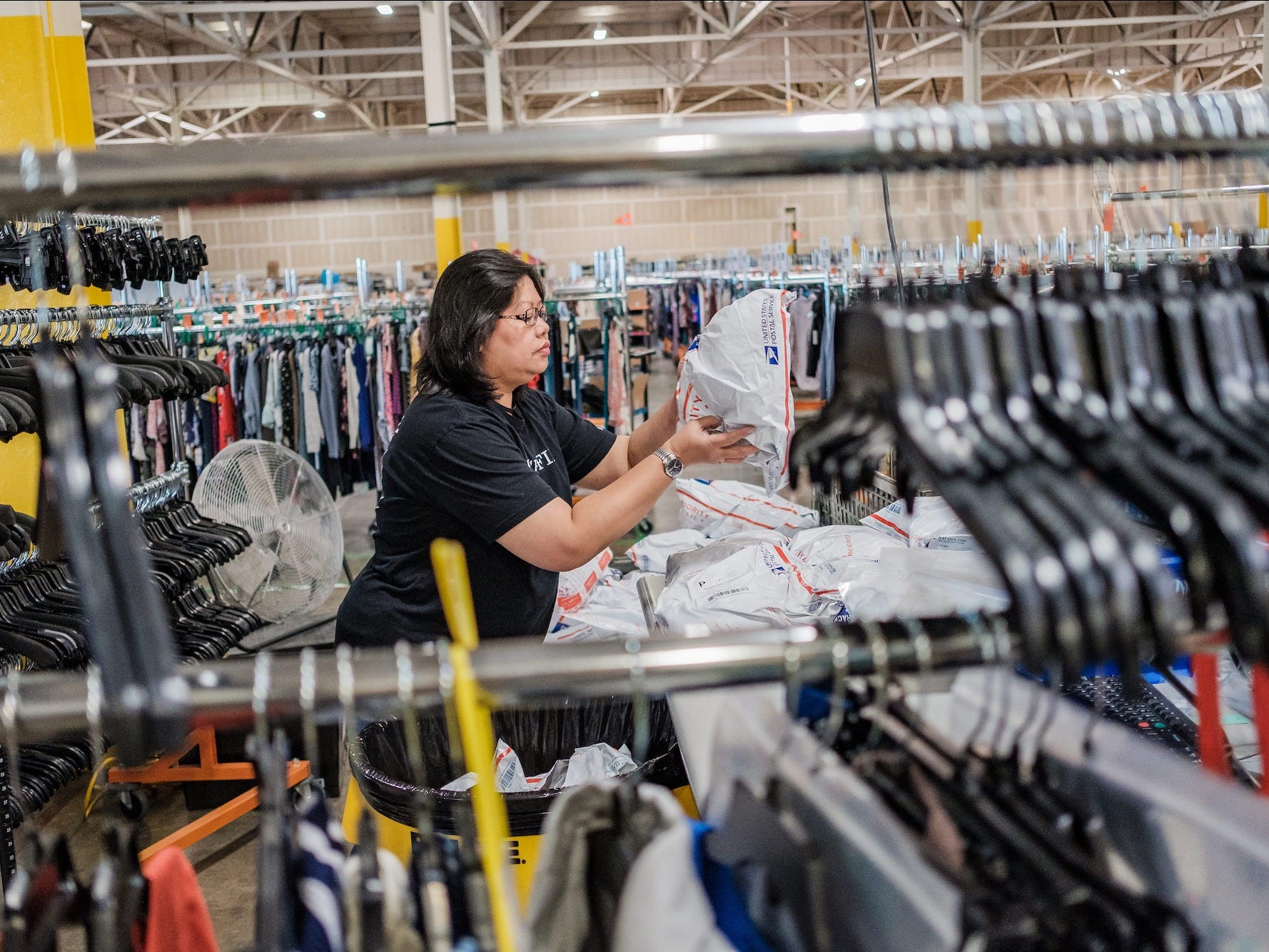 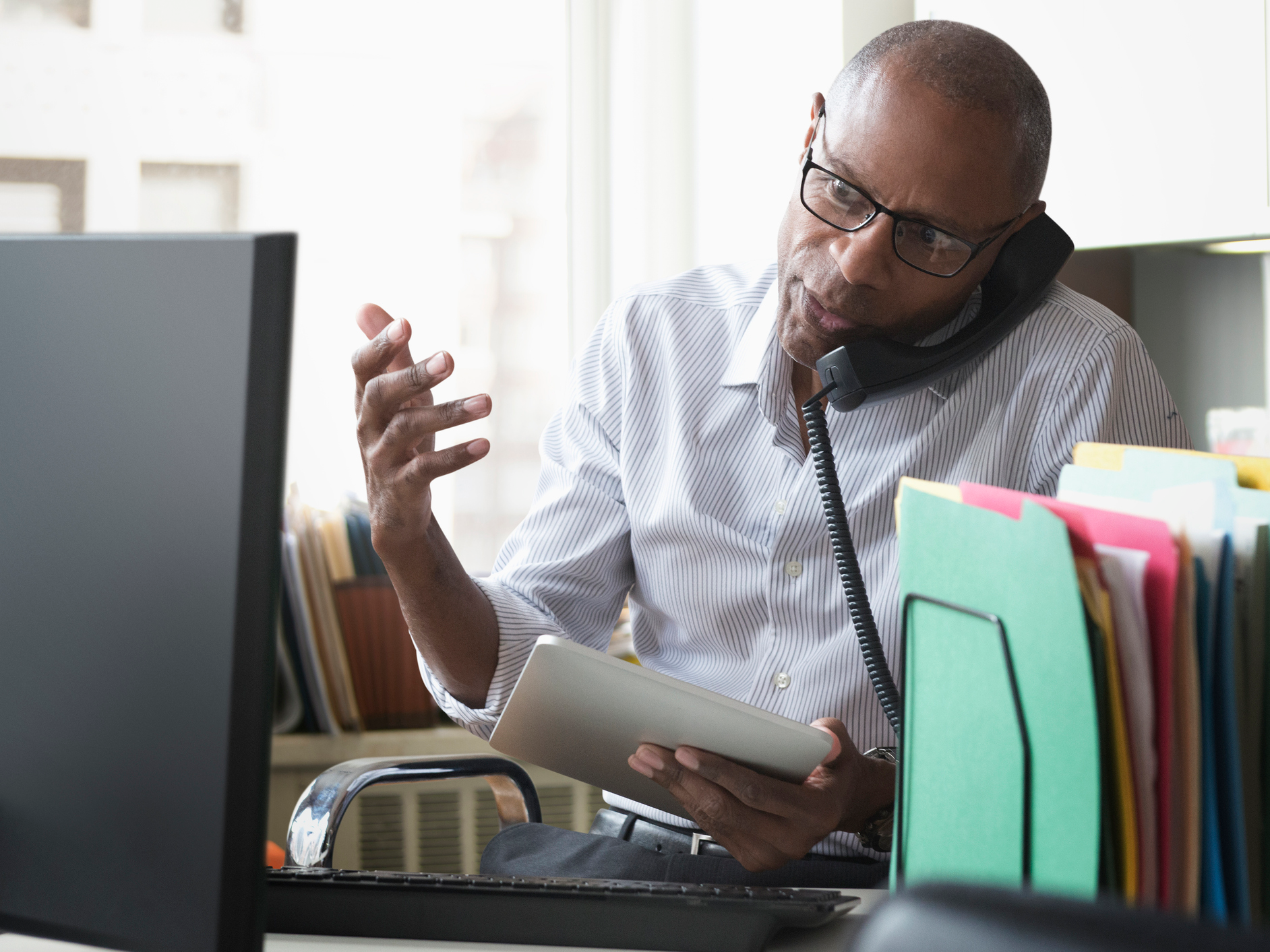 As COVID-19 cases continue to climb, the secondary impact on the nation’s workforce has become even more serious and widespread. The unemployment rate is skyrocketing as companies are laying off and furloughing employees left and right – millions have applied for unemployment benefits in just the past two weeks. If […]

Walmart’s New York City-based, members-only shopping service Jet Black will shut down on February 21. The Wall Street Journal’s Sarah Nassauer first reported that the Walmart-owned venture would shutter. But Walmart may still be able to use technology developed through Jet Black. A Walmart spokesperson told Business Insider that the […] Kohl’s is set to lay off about 250 employees, according to a report from the Milwaukee Journal Sentinel. Fox 6 journalist Suzanne Spencer posted a statement from Jen Johnson, Kohl’s senior vice president of communications, on Twitter. Johnson said Kohl’s would not shut down any locations. Visit Business Insider’s homepage […] A ‘jewel’ in SoftBank’s startup portfolio laid off thousands, becoming the megafund’s 3rd company to cut jobs this week

India’s budget hotel chain Oyo has laid off thousands of employees across China and India, according to a report in Bloomberg. Oyo is the third company in SoftBank’s portfolio to jettison jobs this week, following the layoffs at Zume and Getaround. Oyo has raised more than $US3 billion in capital, […]
Tech Jan. 9, 2020, 10:25 AM

Influential comedy website CollegeHumor has lost its financial backing from its parent company IAC, CollegeHumor CCO Sam Reich tweeted on Wednesday. Reich bought it from IAC to avoid shuttering the company and will now manage the newly-formed CH Media. But the company has still gone through a massive restructuring, and […]
Strategy Jul. 19, 2019, 10:00 PM

Thomas Cook’s collapse may result in thousands of layoffs. Here’s what it’s like to get fired in the UK and 6 other countries.

UK-based travel firm Thomas Cook announced bankruptcy Monday, leaving 600,000 passengers stranded and thousands without jobs. When Americans get laid off, employers give them just hours to pack their belongings and leave. Other countries don’t have the same approach. Germany lets laid-off workers stick around for weeks after the fact, […]
Markets Jan. 25, 2019, 6:43 AM

Millennials are snapping up Tesla after its layoffs

TeslaCEO Elon Musk on Friday sent a letter to employees, saying the company would lay off approximately 7% of its workforce due specifically to pressure on profits and the Model 3’s production challenges. Shares have plunged 17% following the announcement, but investors on Robinhood, a free-trading app popular among younger […]
Markets Nov. 28, 2018, 7:42 AM

General Motors’ restructuring plan ensures it will be a ‘winner in Auto 2.0’ Morgan Stanley says

General Motors on Monday announced plans to halt production at seven factories globally and to r educe the size of its workforce by 15%. The Trump administration blasted GM’s plans to shut down plants and lay off workers. GM’s restructuring plan is necessary to ensure it will be a winner […]
Markets Jan. 31, 2018, 6:25 AM

Chesapeake Energy is dropping after laying off 13% of its workforce

Snap rises after layoffs and plans to slow hiring

Whole Foods just slashed its marketing staff as Amazon pushes the brand to cut costs. Business Insider obtained a recording of the seven-minute phone call in which the layoffs were announced. The terminated marketing employees must continue to work until July 2 to collect their severance pay. Whole Foods just […]
Tech Apr. 29, 2017, 10:00 PM

Despite setbacks and job cuts, Google is promising a big update in its race against Amazon’s delivery drones

So you decided it's time to leave your job, and...
Next Page »