Novogratz, a highly vocal supporter of cryptocurrencies, pushed back against a call by Sen. Elizabeth Warren for more regulation of the "wild west" of crypto. 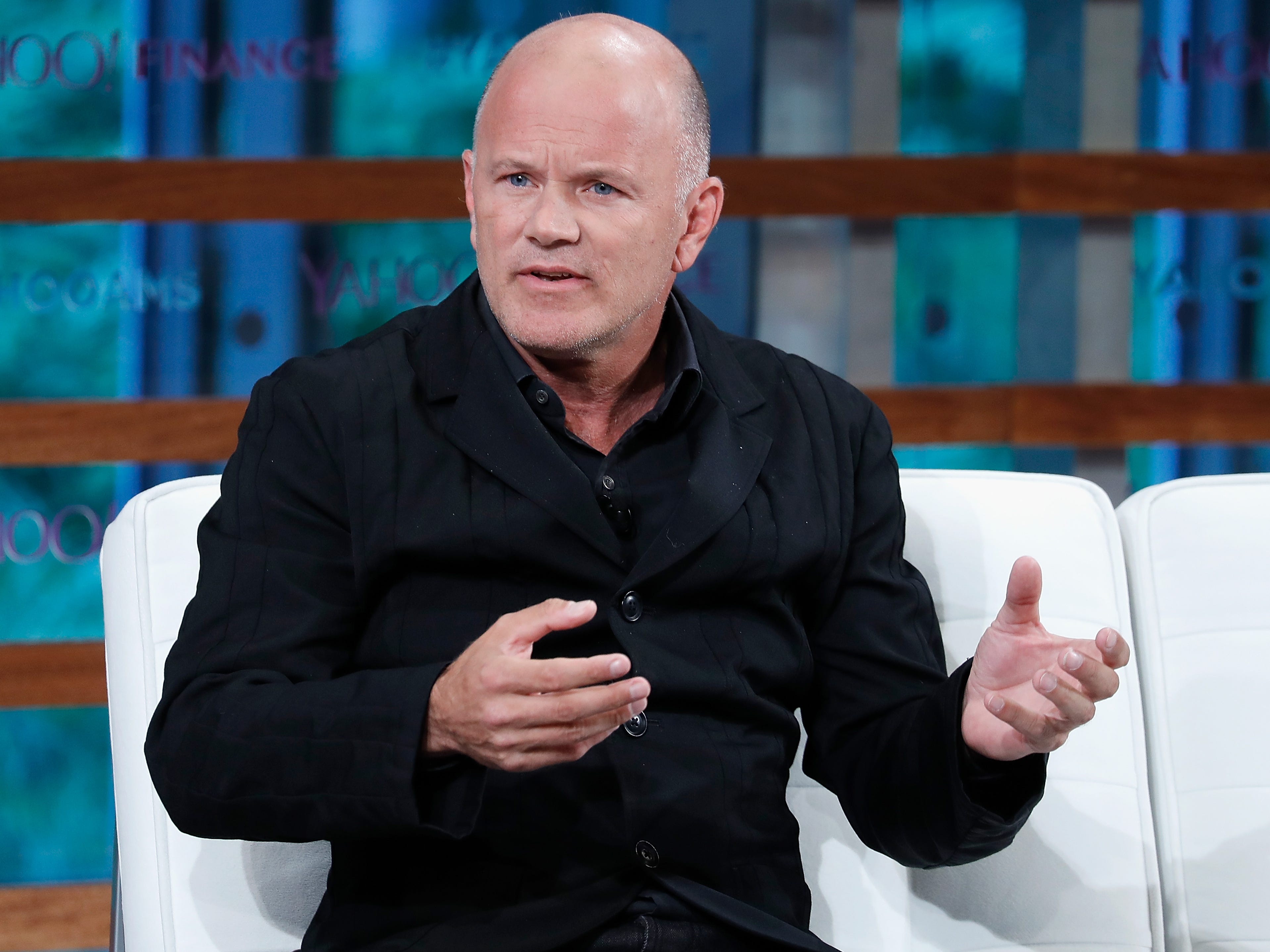 As threats rise, Democratic lawmakers are concerned for their safety when they head to their home districts

The Capitol Police also reported that threats against lawmakers increased by 107% in the first five months of 2021 compared to 2020. 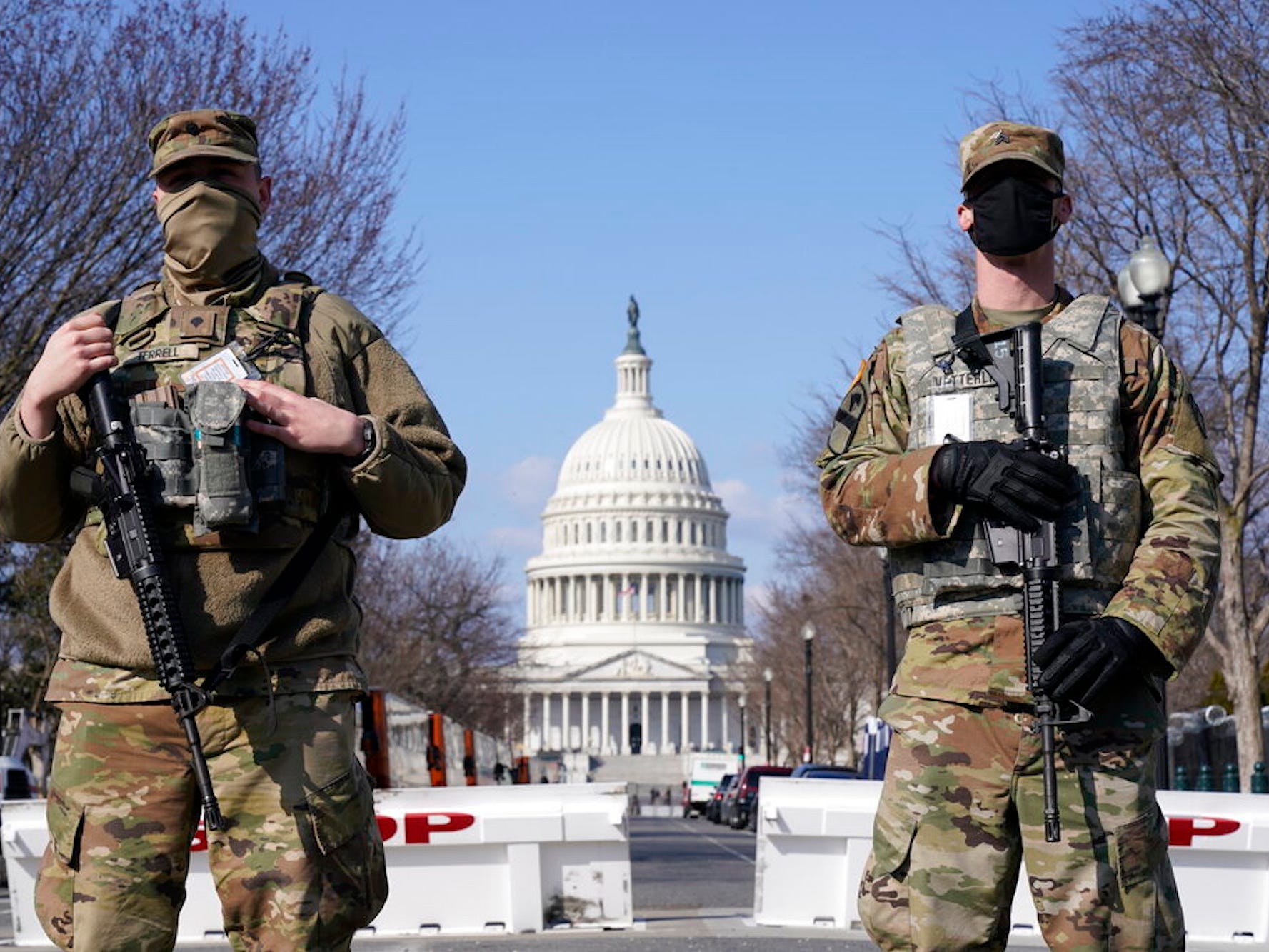 US lawmakers said they took cover and made calls to loved ones as a pro-Trump mob breached the US Capitol on Wednesday. “I need to talk to my kids, I thought to myself, because I may never talk to them again,” Rep. Susan Wild said. Rep. Jason Crow – a […] 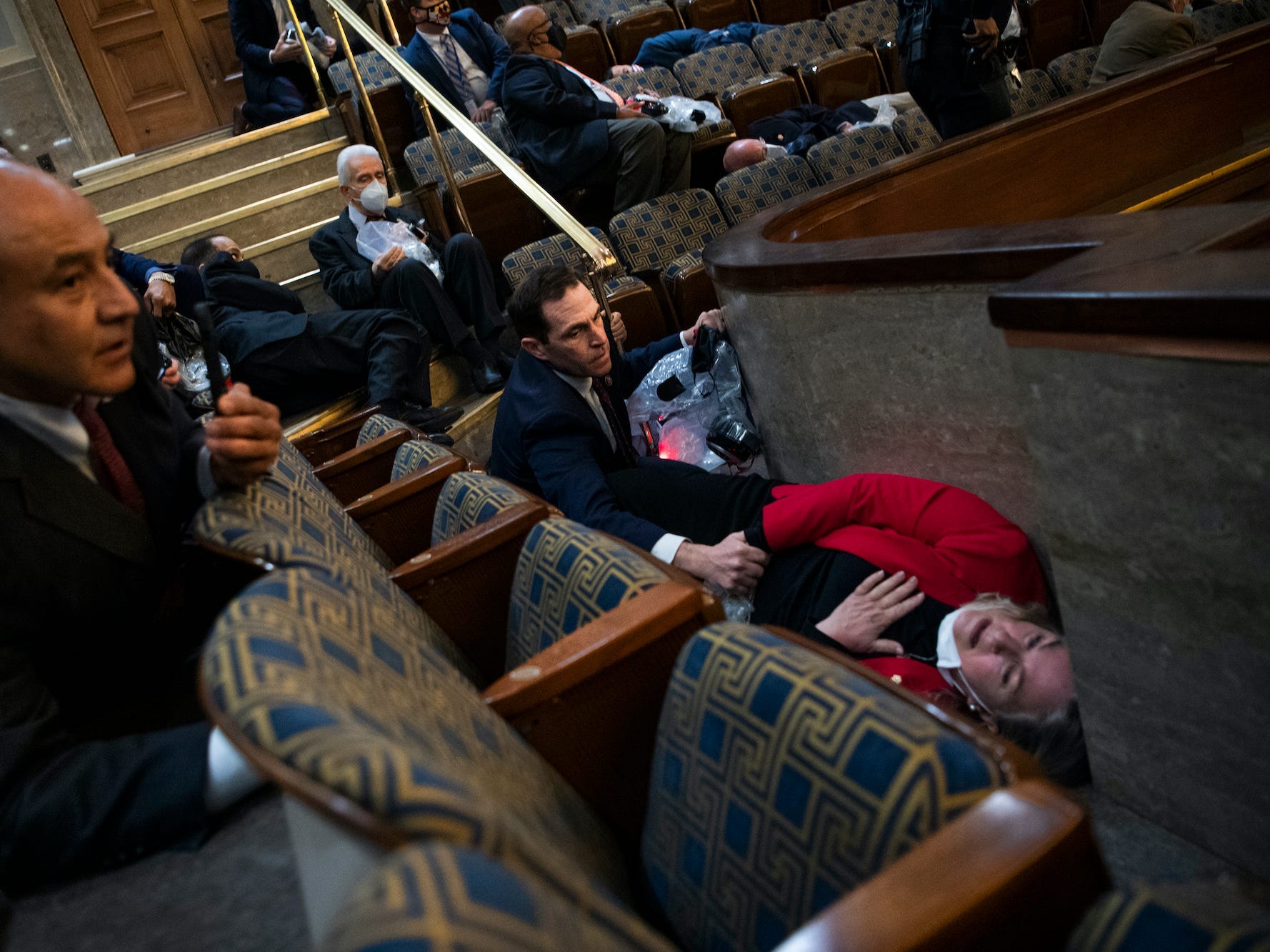 Two Missouri GOP lawmakers this week proposed legislation that would offer protections for individuals who hit people with their cars at protests, the Columbia Daily Tribune reported. Florida Gov. Ron DeSantis over the summer put forth a similar proposal that would have similarly offered protections to individuals who run down […]

Twenty-six Mississippi lawmakers tested positive for coronavirus, CNN reported. According to The Virginian-Pilot, 10 employees in the building have also tested positive. Many lawmakers have not been wearing masks, and the floor of the legislature is also quite crowded and indoors. Health experts have agreed that masks are proven to […] 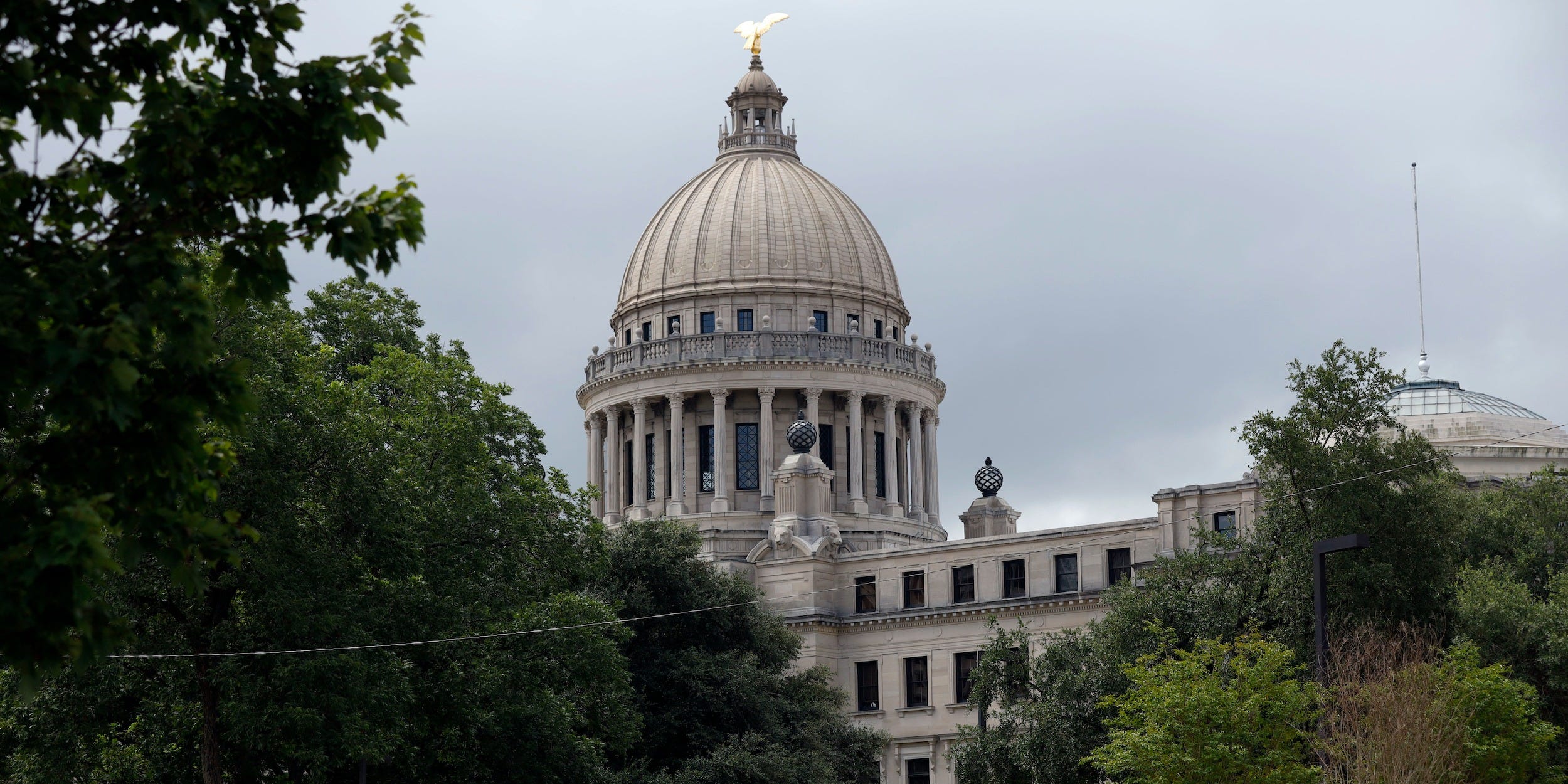 Senate leaders and the White House reached a deal on a roughly $US2 trillion economic stimulus package with the novel coronavirus threatening near-term recession. The compromise on the stimulus package was announced just before 1 a.m. ET on Wednesday, but the full text of the deal with specifics was not […] 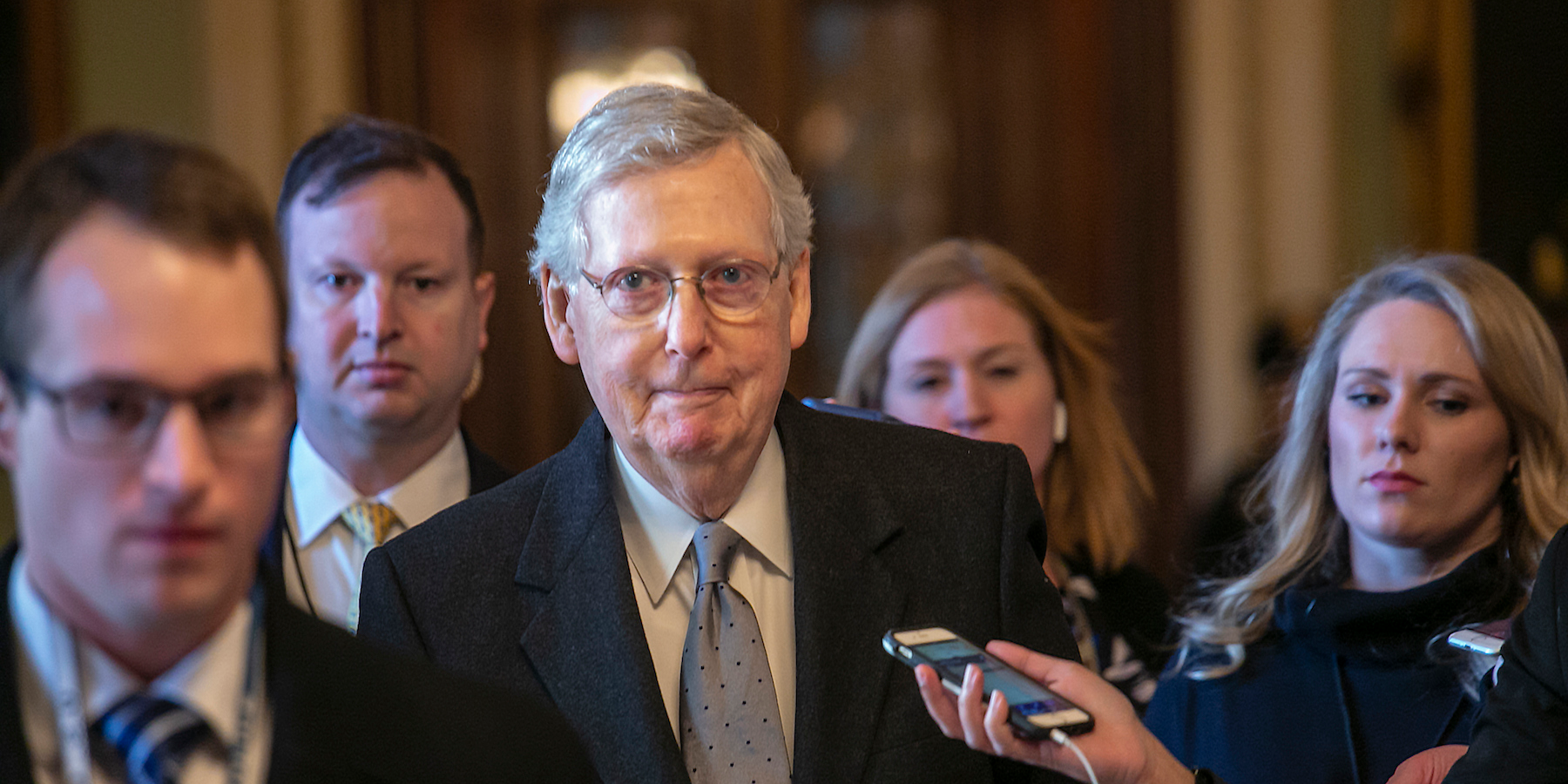 Bipartisan lawmakers reached a roughly $US8 billion emergency funding deal to address the coronavirus on Wednesday. The House is scheduled to vote on the bill around 4 p.m. The Senate is expected to take it up shortly after, underscoring a sense of urgency in Washington as policymakers scramble to respond […] Women on Capitol Hill have a "creep list" of...