In the 61-year history of the Grammy Awards, only 10 Black artists have won album of the year. Stevie Wonder became the first Black artist to win in 1974 for his 16th studio album, “Innervisions.” Wonder is also one of just three artists – along with Frank Sinatra and Paul […] 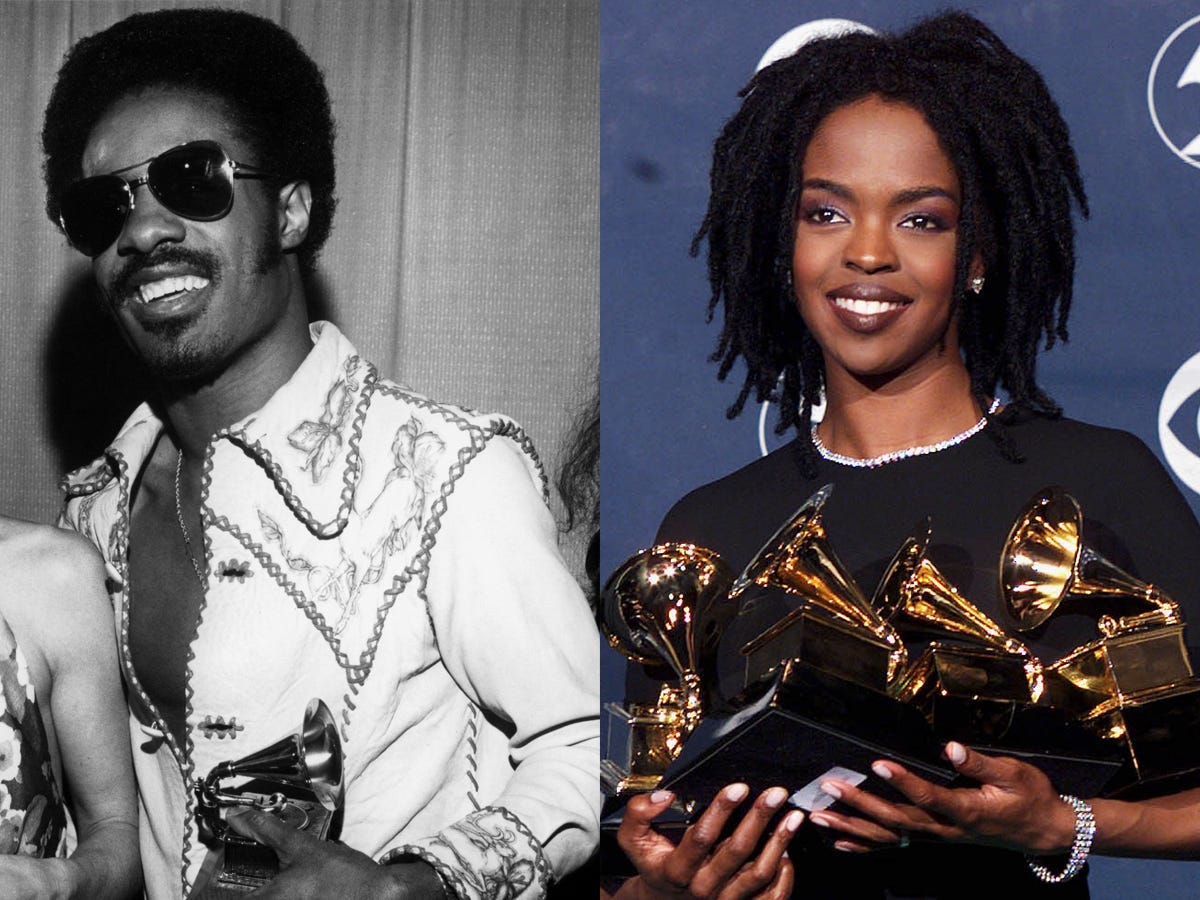 Lauryn Hill’s First Song Out Of Prison Is Called ‘Consumerism’

Lauryn Hill leaves jail on Friday after serving three months for tax evasionfor failing to report more than $US1.8 million in taxes from 2005 to 2007 — but she’s been pretty productive while behind bars. First, the former Fugees singer wrote a “thank you” letter to fans from jail and […] Will serve three months in a Connecticut federal prison. "I abandoned greed, corruption and compromise." GettyLauryn Hill owes $440K to the state of New Jersey, on top of $1.8M in unpaid federal taxes.In addition to failing to pay a $1.8 million tax bill from the federal government, Lauryn Hill also failed to pay $440,000 in taxes to the State of New Jersey. A week before […]

[credit provider=”AP”] Lauryn Hill just pleaded guilty to tax evasion charges today in Newark, N.J.According to TMZ, the singer is facing three years in prison and up to $75,000 in fines for failing to file taxes for three consecutive years from 2005 to 2007. [credit provider=”AP”] Five-time Grammy winner Lauryn Hill is the latest celebrity with taxing problems. The “Killing Me Softly With His Song” singer is charged with failing to file tax returns on more than $1.6 million in income, according to The Hollywood Reporter.