Right-wing activist Laura Loomer, who once said ‘bad fajitas’ were worse than COVID-19, has tested positive and says she’s in ‘so much pain’

The right-wing activist said in December 2020 that she wanted to prove that she'd had "bouts of food poisoning that are more serious" than COVID-19.

The right-wing activist had already been banned from other social platforms and ride-hailing firms for incendiary comments she routinely posted on social media. 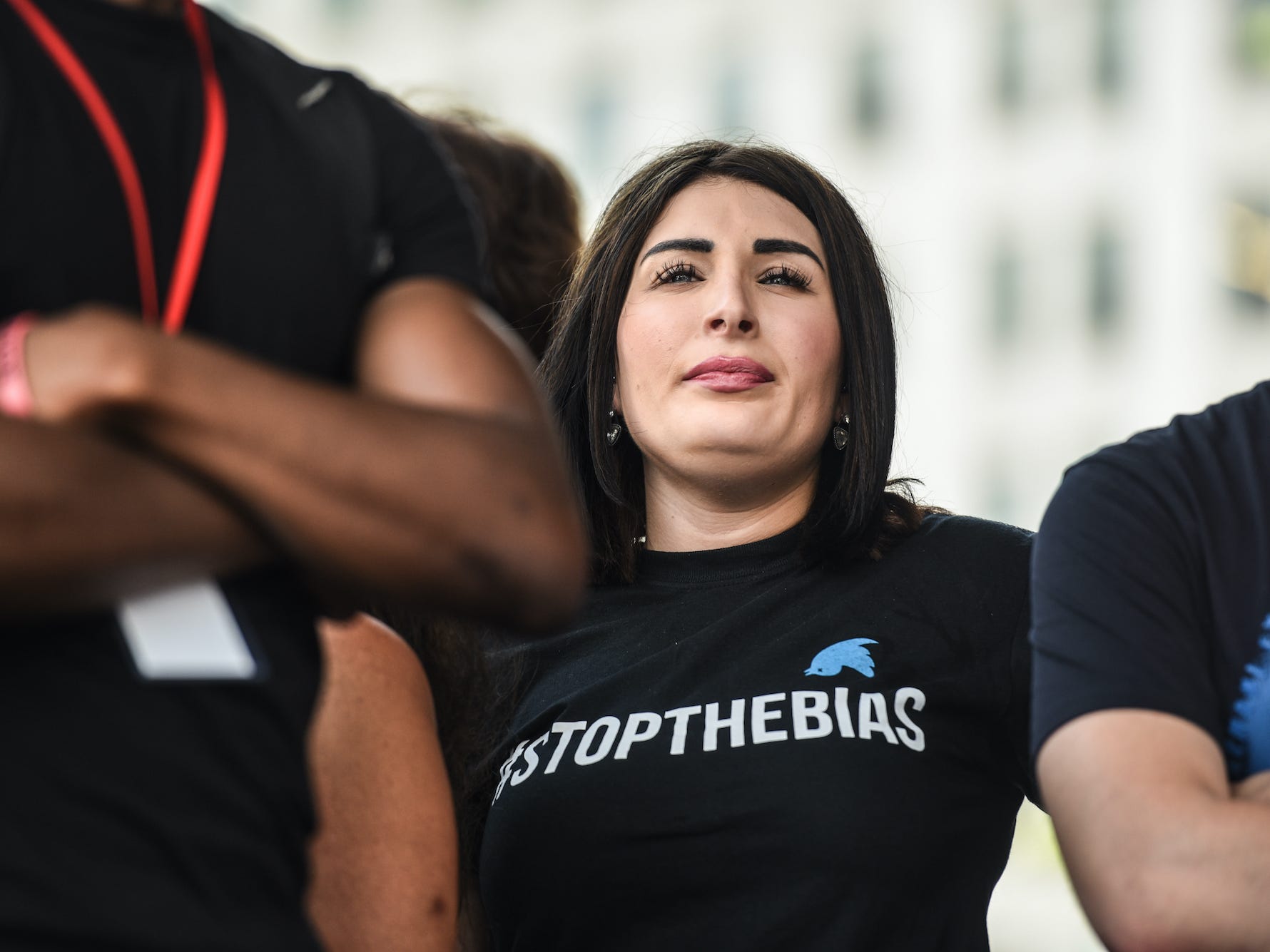 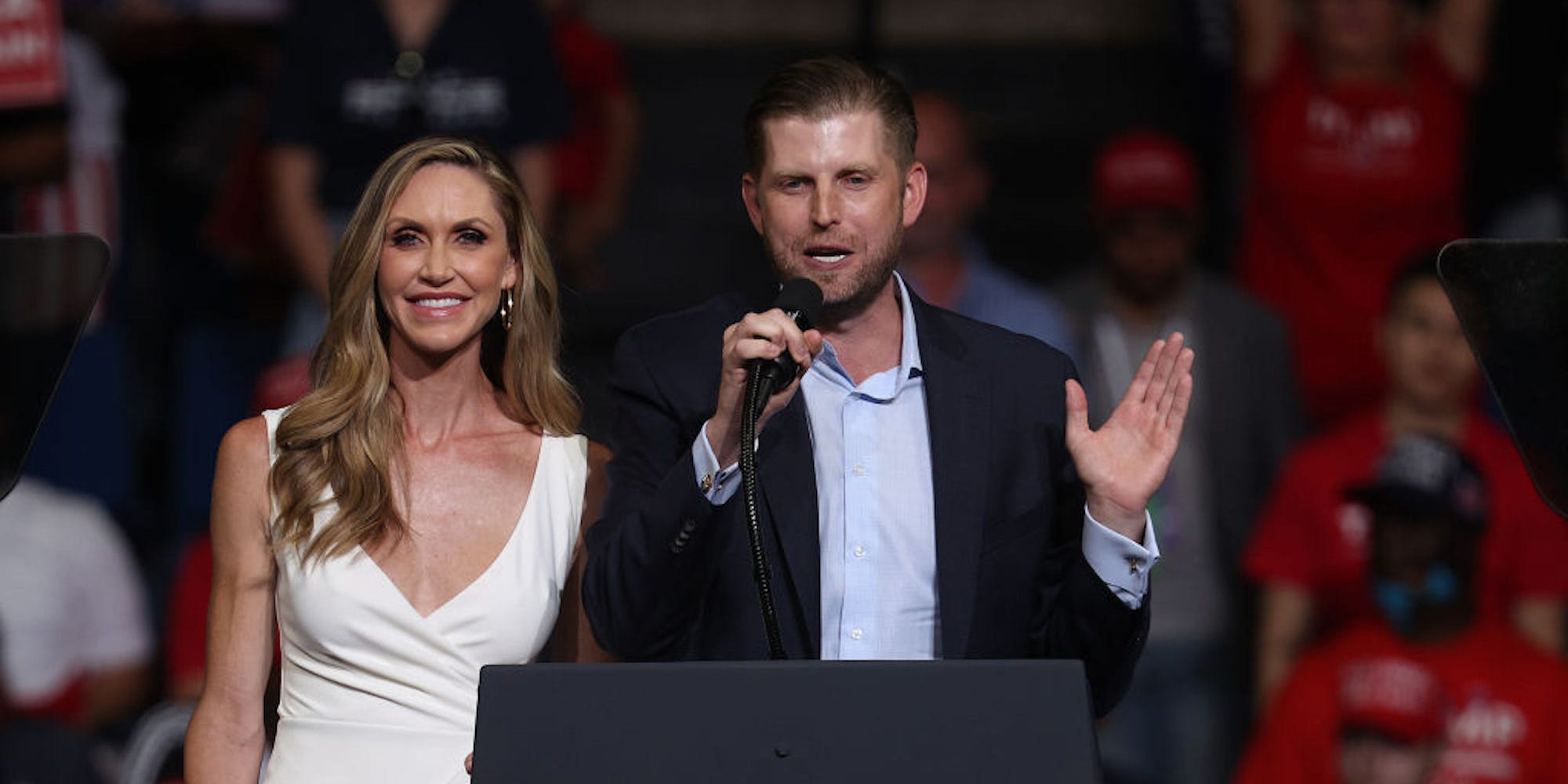 Have you noticed that a lot of Trump advisers get arrested?

Hello, everyone! Welcome to the new edition of Insider Today. Please sign up here . QUOTE OF THE DAY “This is a group of nuts and kooks and he ought to disavow them,” – former Bush administration senior advisor Karl Rove on Trump’s embrace of the QAnon conspiracy theory. WHAT’S […]

Trump has officially turned the GOP into the QAnon Party

It’s possible that President Donald Trump has changed the Republican Party forever, turning the “Party of Lincoln” into the Party of the Paranoid Racist Internet Troll. Trump’s embrace of far-right fringe candidates and the QAnon conspiracy theory are horrible, but predictable. Congressional Republicans refusing to rebuke them is a full-on […] 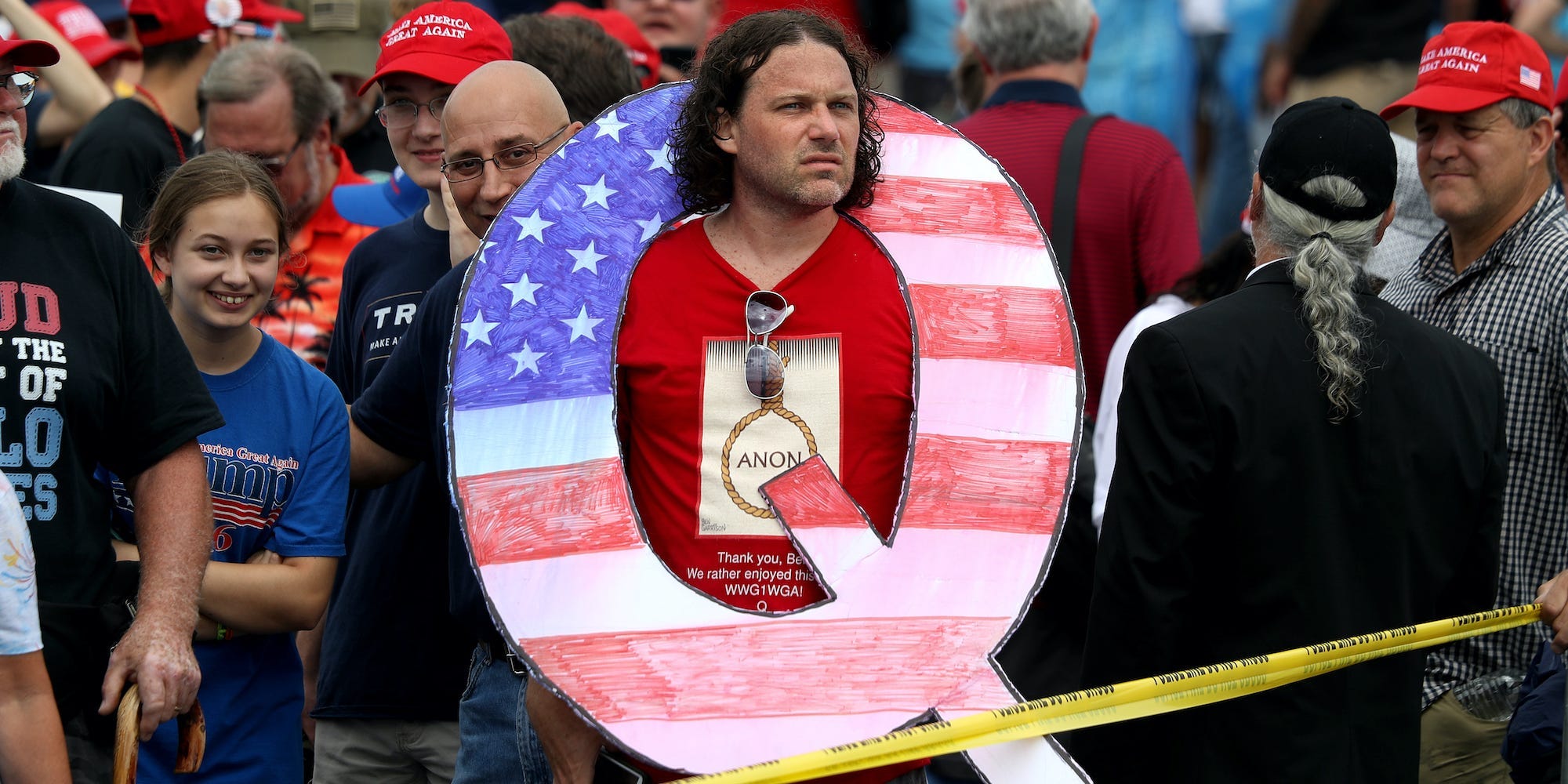 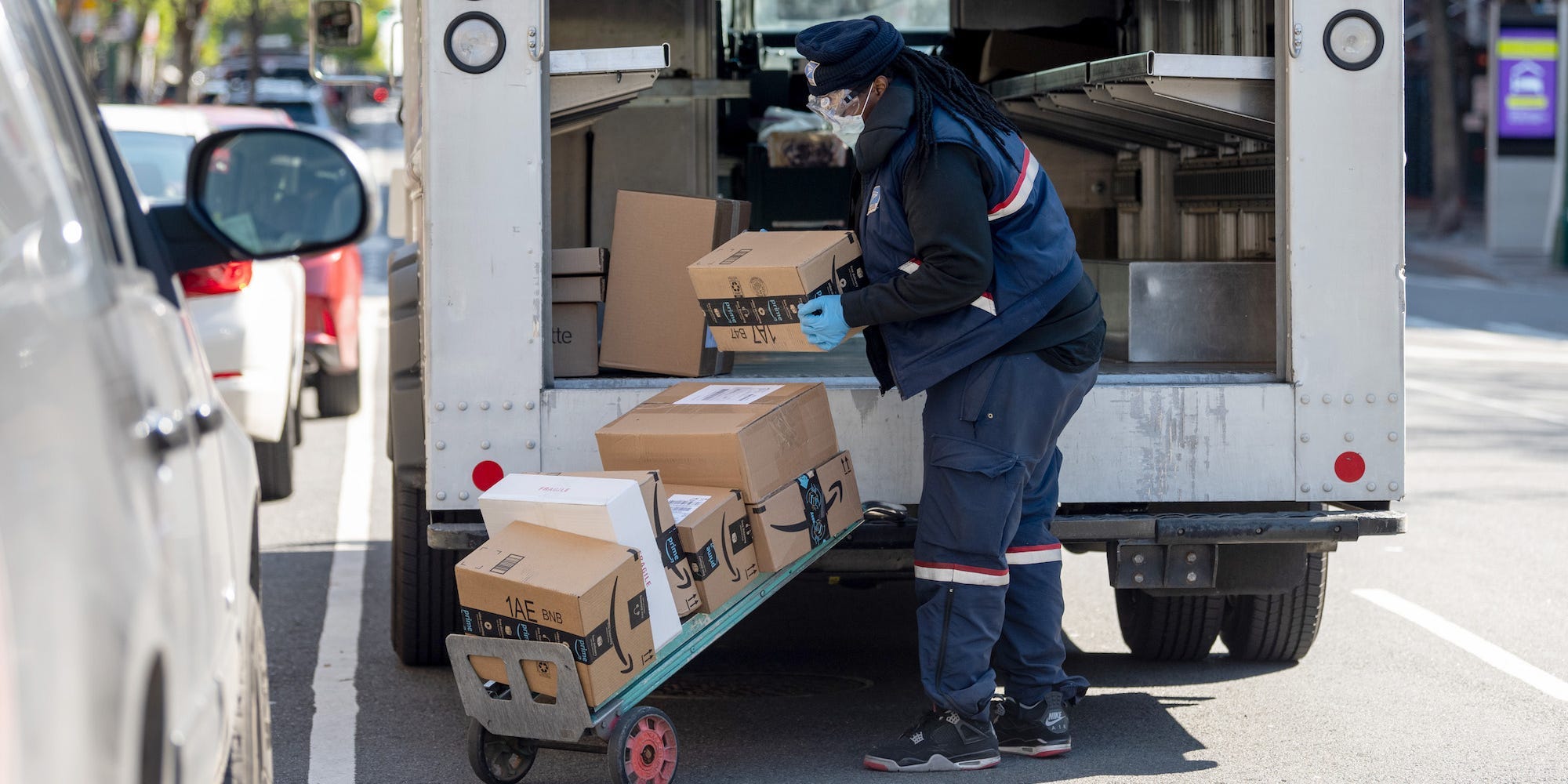 Right-wing commentator Laura Loomer won the Republican primary on Tuesday night for Florida’s 21st Congressional District, where President Donald Trump is a resident. Trump retweeted a series of stories on Loomer’s surprise upset and praised her victory. “Great going Laura. You have a great chance against a Pelosi puppet!” Trump […] 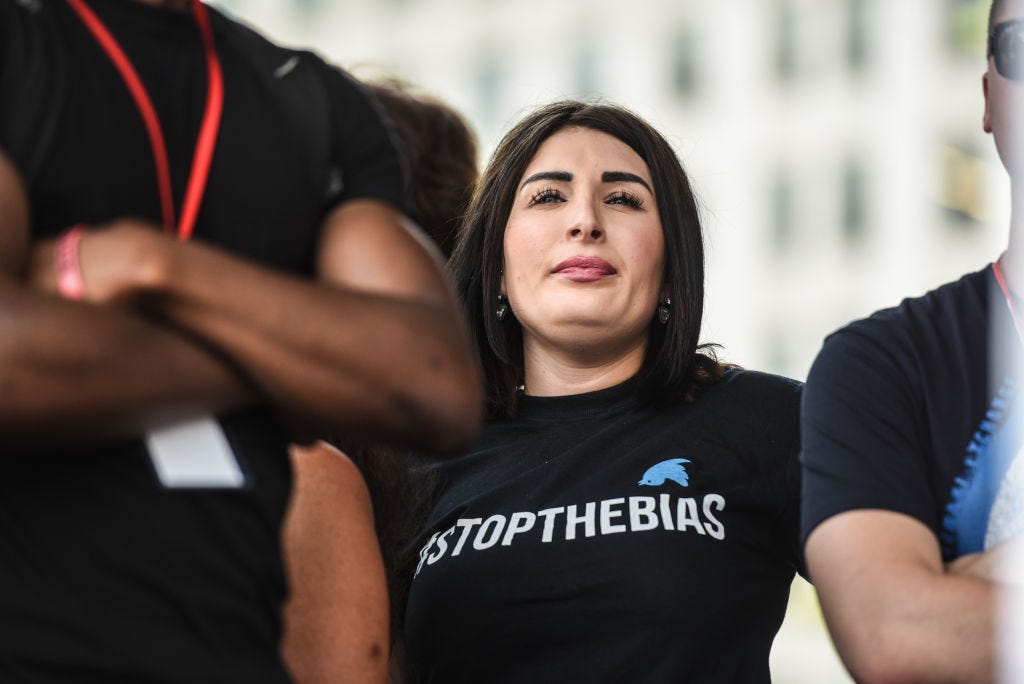 Trump has been retweeting conspiracy theorists and far-right figures. Here’s who they are. Jacob Wohl filed a police report in Minneapolis while making a documentary trying to confirm a debunked conspiracy theory about Rep. Ilhan Omar. In the documentary, he shows threats from an account by the name of Drake Holmes. Drake Holmes is allegedly a fake account created by Wohl himself,NBC News […]