Jeff Goldblum talks ‘life and death’ in ‘Jurassic World: Dominion,’ dancing for Laura Dern, and the impact of coronavirus on his Disney Plus documentary

Insider spoke to Jeff Goldblum in a wide-ranging interview where the actor and musician spoke about the effect COVID-19 has had on his Emmy-nominated show “The World According to Jeff Goldblum.” Goldblum said of his Disney Plus team: “They are a tippity-top, top-notch, dream, cream of the crop team of […] 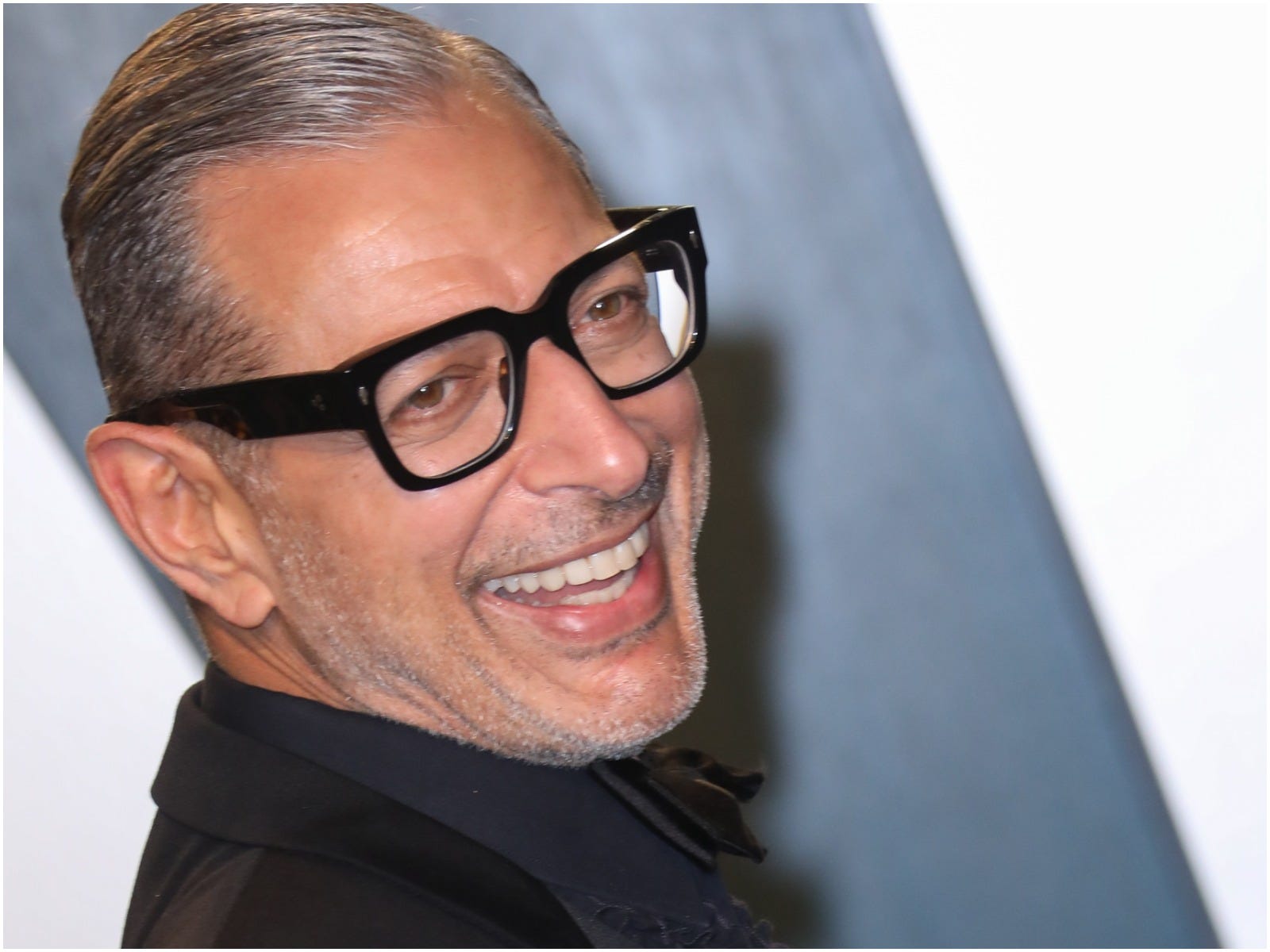 Laura Dern celebrated her Oscar win for best supporting actress at Vanity Fair’s 2020 Oscars party in a dress she was first photographed in 25 years ago. Dern has been pictured wearing the column cut-out dress three times over the years. She first wore the black 1017 ALYX 9SM dress […] Laura Dern took home best supporting actress at the Oscars on Sunday for her role as a high-powered attorney in “Marriage Story.” In her emotional acceptance speech, Dern thanked her parents, Diane Ladd and Bruce Dern, who are also actors, for guiding her to this moment. “Some say: ‘Never meet […] HBO has bought the rights to “The Tale,” a hit at Sundance, reportedly for $US7 million. In the film, director Jennifer Fox recounts being sexually abused at the age of 13. Laura Dern plays Fox, who after coming across a story she wrote at 13, begins to uncover her “special” […] Director Jennifer Fox recounts being sexually abused at the age of 13 in her new movie, “The Tale.” Laura Dern plays Fox, who after coming across a story she wrote at 13, begins to uncover her “special” relationship with two adult coaches. The movie is getting an incredible response at […] After Sunday's delicious finale of "Big...