Four women – Marie Yovanovitch, Fiona Hill, Laura Cooper, and Pamela Karlan – have emerged as the standout witnesses of the impeachment inquiry into President Donald Trump. In their testimony, they offered startling revelations on Trump’s pressure campaign on Ukraine or provided valuable insights by tapping into their various areas […] A Pentagon official unexpectedly blew up Trump’s defence in the Ukraine scandal and Gordon Sondland threw everyone under the bus. Here are the biggest takeaways from Wednesday’s impeachment hearings.

Wednesday’s impeachment hearings took an unexpected twist when a Pentagon official dropped a bomb and revealed that Ukrainian officials were aware of a freeze in military aid on July 25. That was the same day President Donald Trump pressured the Ukrainian president to deliver him political dirt. Gordon Sondland, the […] Wednesday’s impeachment hearings feature three more officials who will testify about President Donald Trump’s efforts to strongarm Ukraine into delivering political dirt. The officials are: Gordon Sondland, the US’s ambassador to the EU; Laura Cooper, deputy assistant secretary at the Department of Defence; and David Hale, undersecretary of state for […] A Pentagon official testified to Congress that President Donald Trump ordered that aid to Ukraine be frozen and that Ukrainian officials knew about it earlier than he has acknowledged, according to transcripts released Monday. Trump has denied that he abused his office in seeking for Ukraine to investigate Democrats or […] 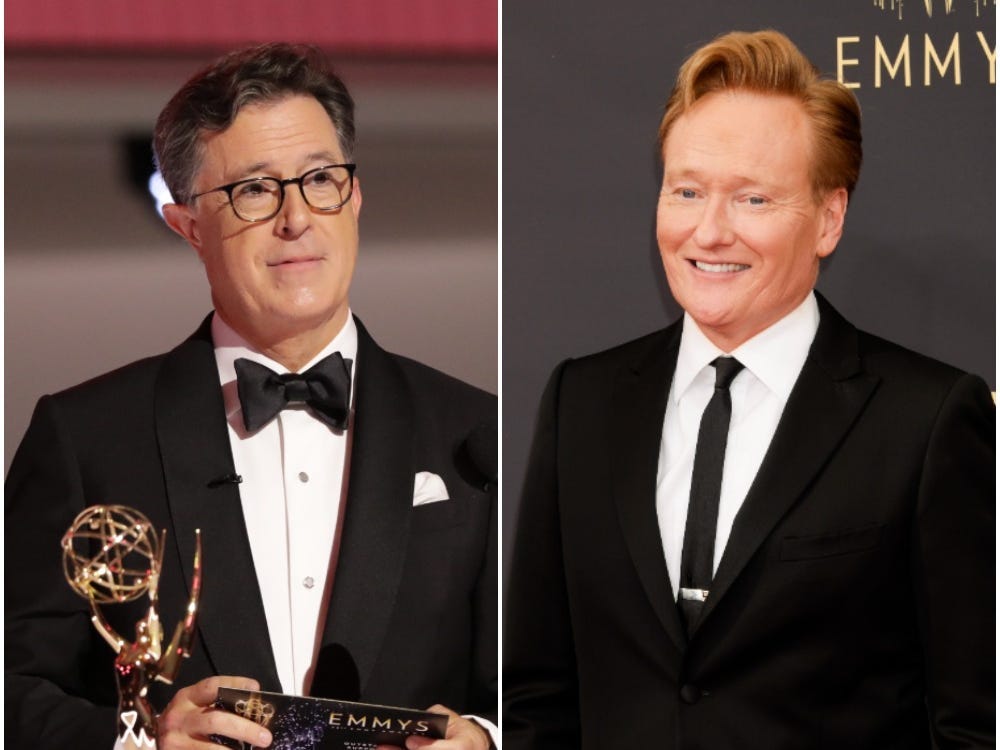 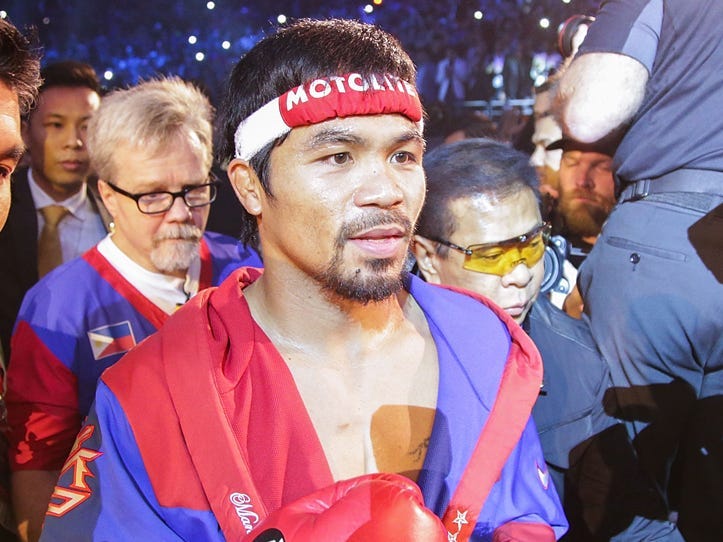 Boxer Manny Pacquiao is running for president in the Philippines