This UK firm transforms old Range Rovers into $200,000 collector cars – here’s what it’s like to drive one

Kingsley Cars takes old Range Rovers and gives them a makeover, from their upholstery to their mechanicals. Driving one is as good as it sounds. 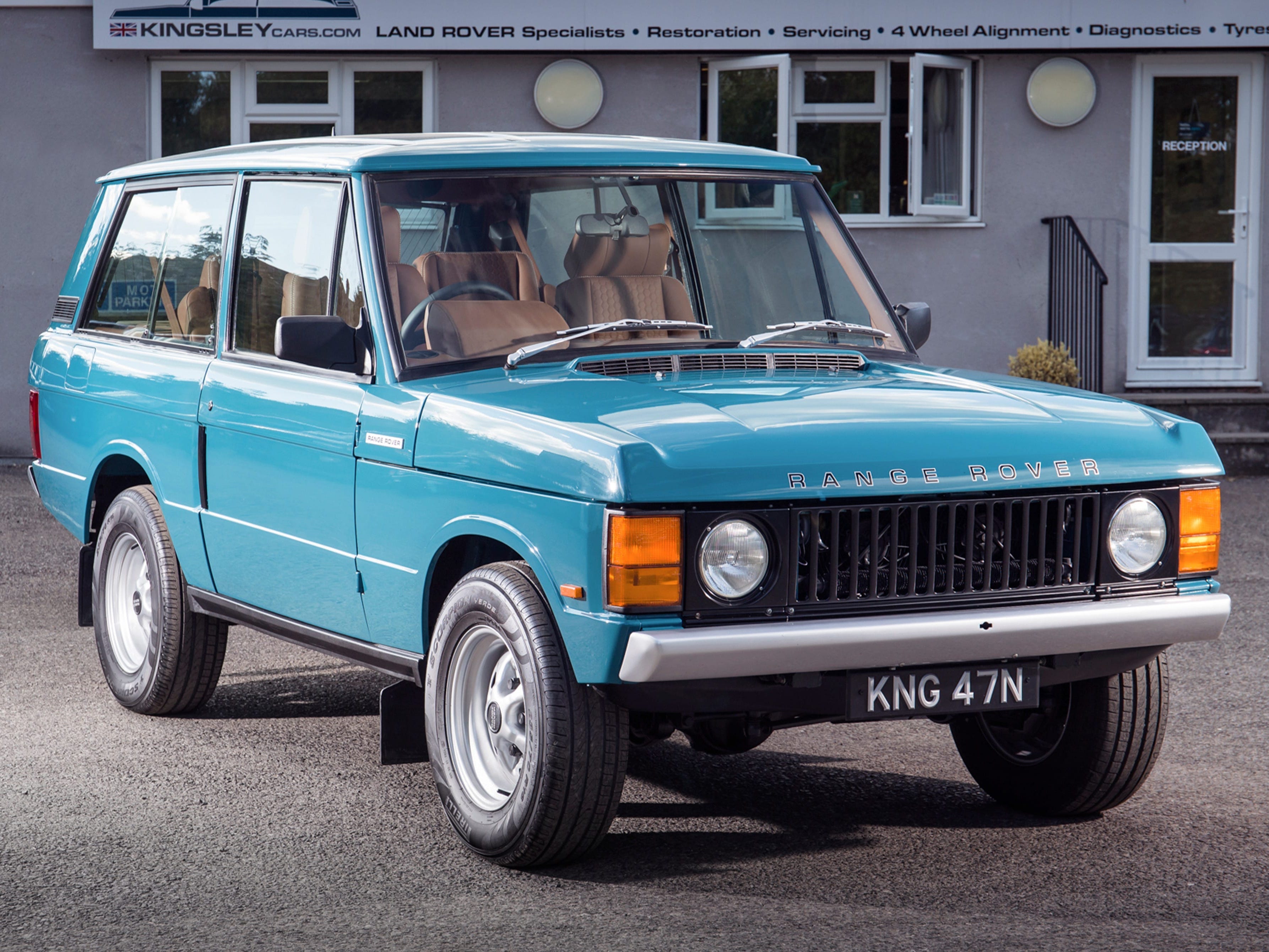 Jaguar Land Rover plans to go fully electric by 2039, and said it would spend $3.5 billion on the goal each year

Land Rover plans to add six electric cars in the next five years, and all Jaguar vehicles will be built on pure-electric architecture, JLR said. 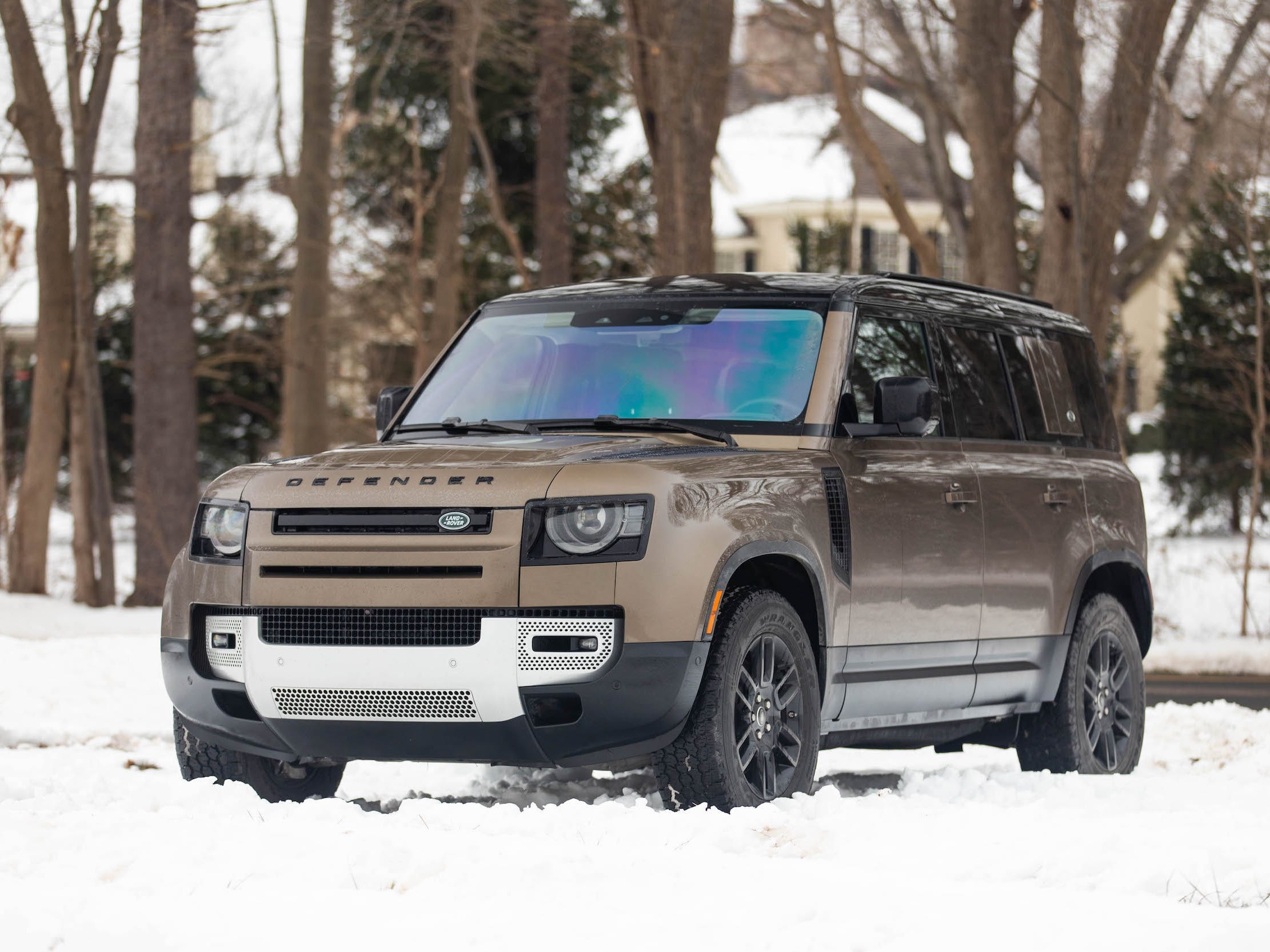 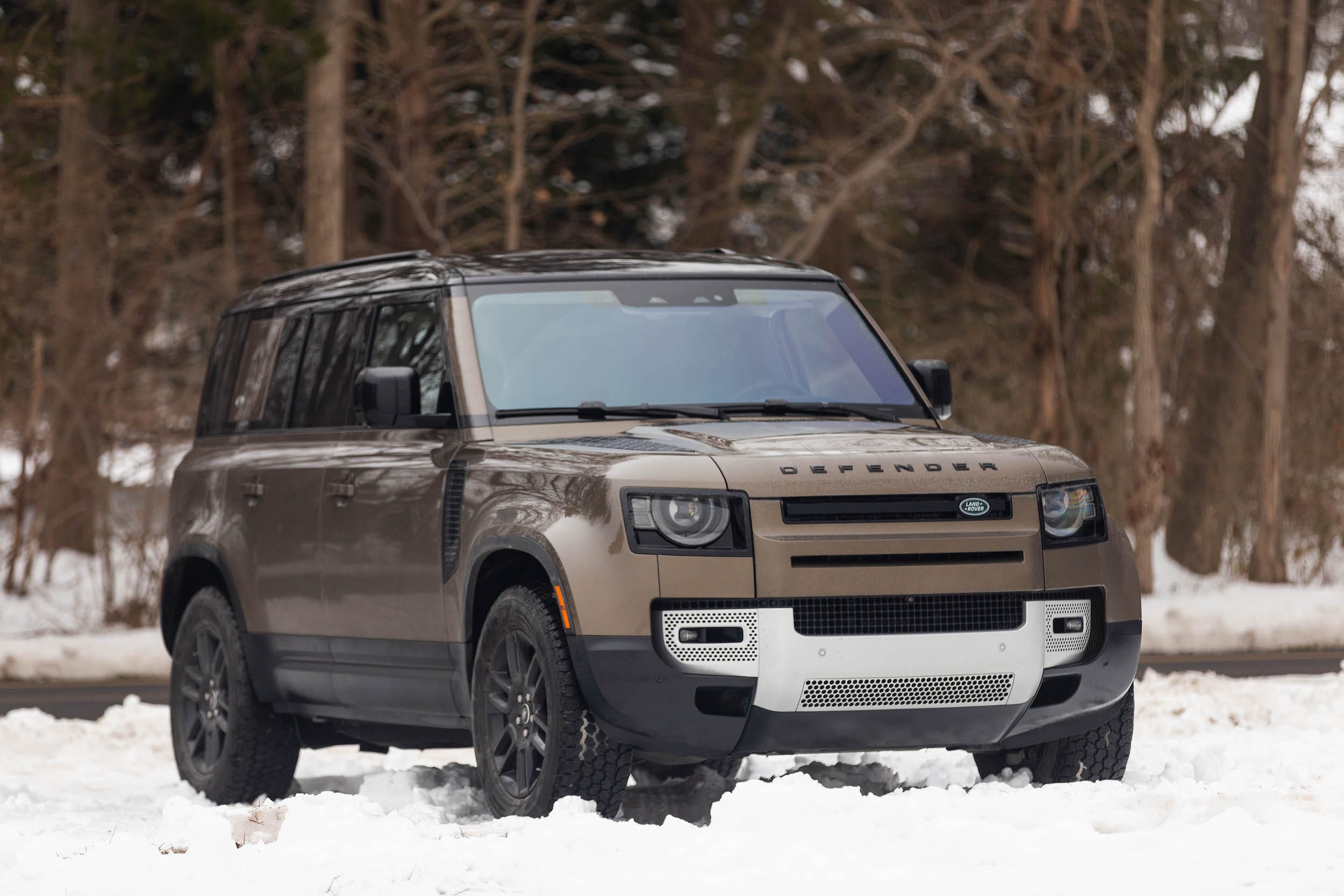 This $250,000 vintage Land Rover is actually brand new and can be customised endlessly — tour the ‘NA-V8’

The Twisted NA-V8 is a modern Land Rover Defender built to classic specifications, yours for a base price of $US250,000. Part of the reason the Twisted NA-V8s start are so expensive is because they are all so customisable. You can specify anything you want, from exterior colours and interior trim […] 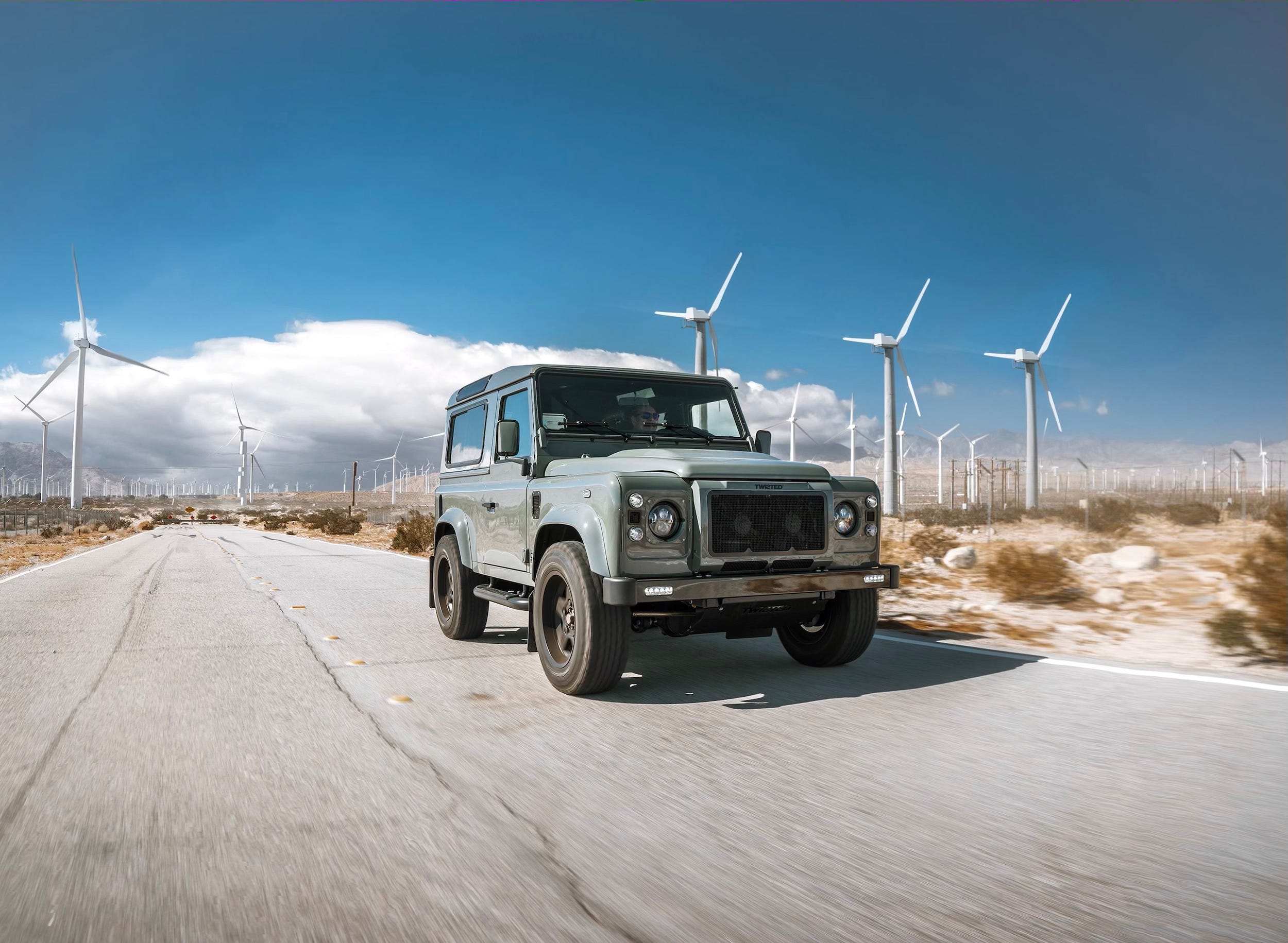 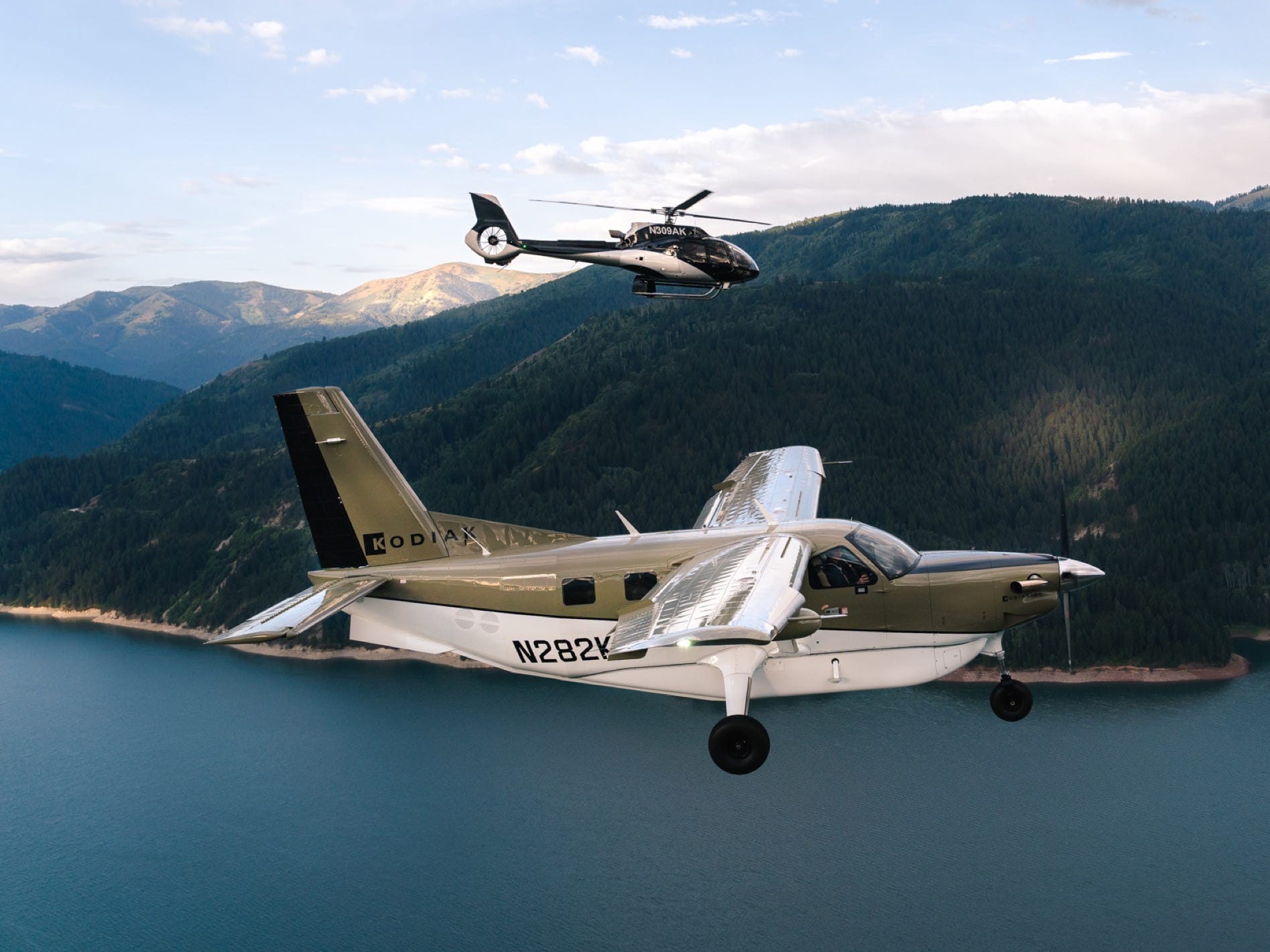 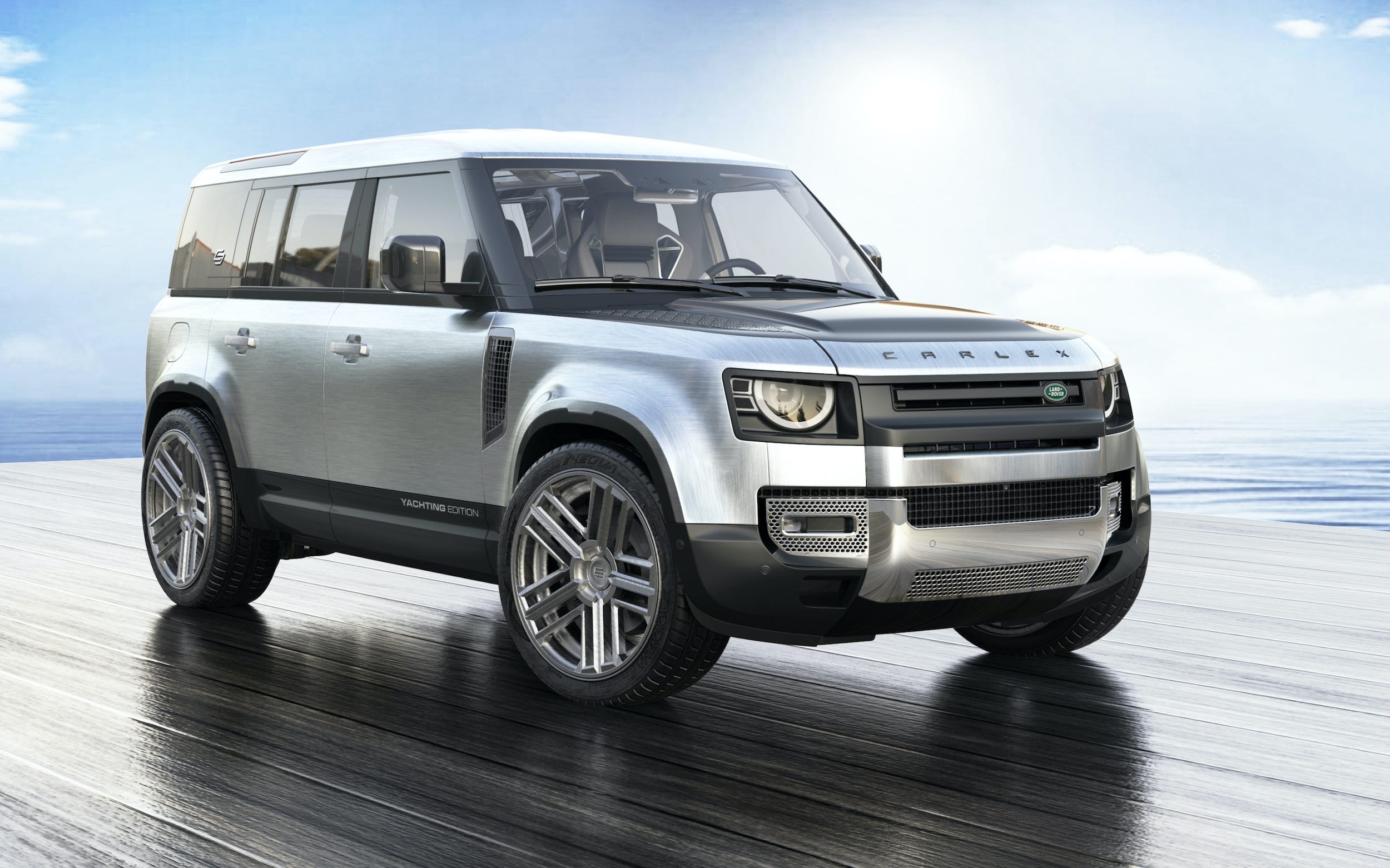 The 3 best luxury off-road SUVs for every price point

If you’re looking to extend your summer adventures further than paved roads, these three vehicles – priced from $US40,000 to $US130,000 – are the best picks to upgrade your ride. The 2020 Jeep Wrangler Rubicon can be loaded with a surprisingly high feature count and is tough on all driving […] 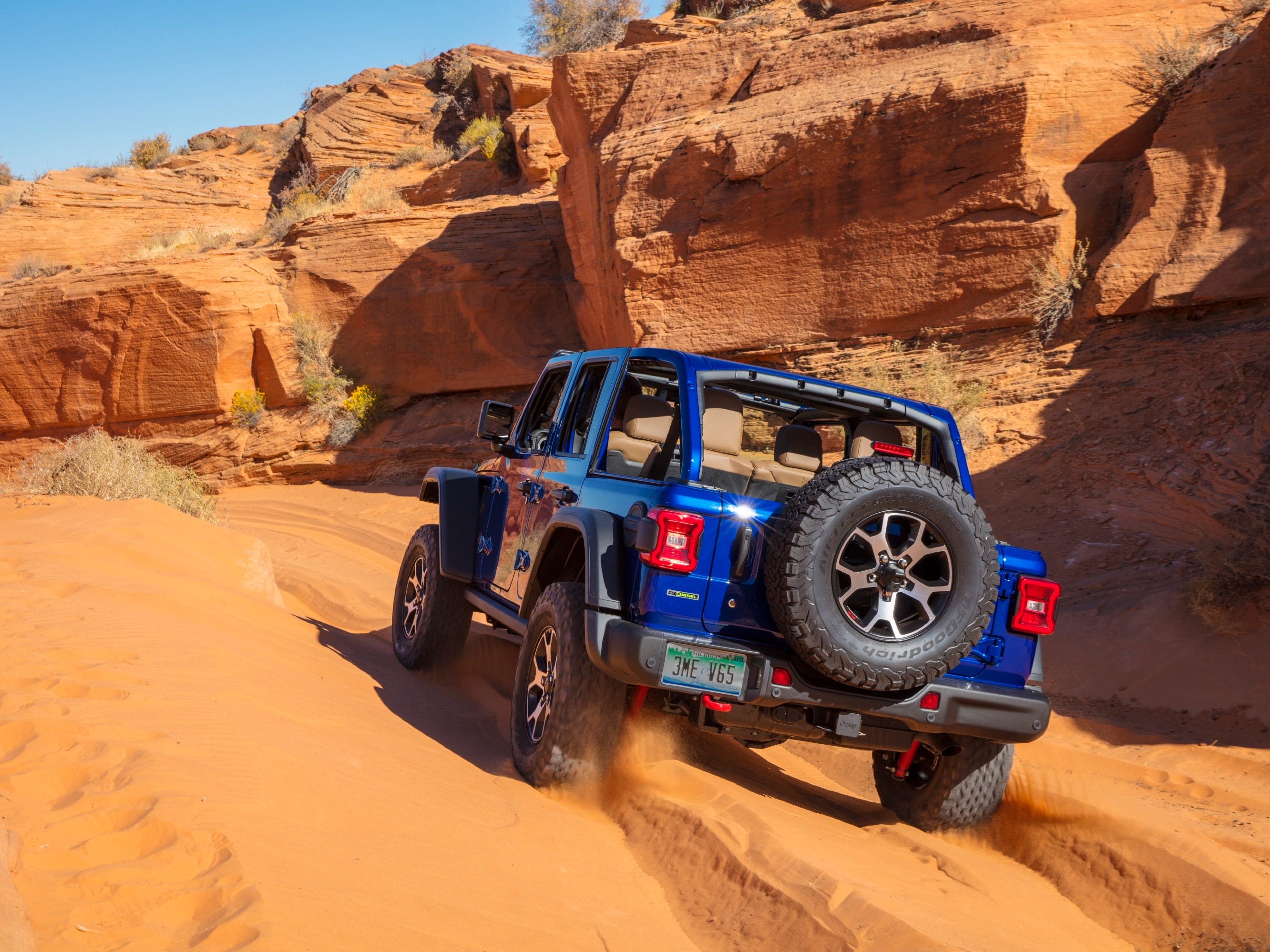 The new Land Rover Defender has its own $3,500 roof tent add on that turns the SUV into a full-fledged camper — take a closer look

The new Land Rover Defender comes with an optional rooftop tent from Autohome. It can sleep two on a full-size mattress and comes with pillows, an interior LED light, and an aluminium ladder. It costs 3,081 Euros, or approximately $US3,500. Customers will have to order them directly with Autohome. Visit […] 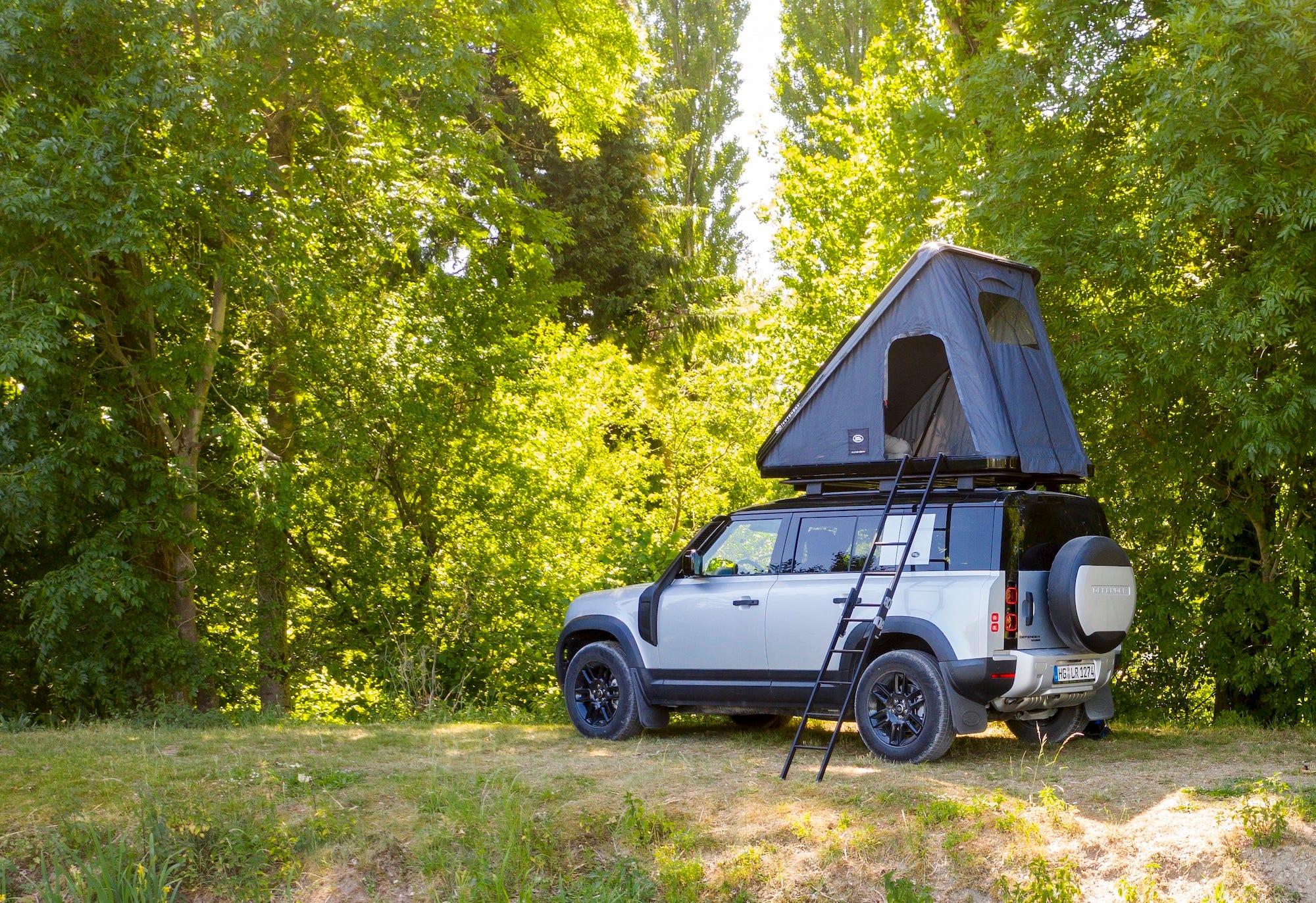 The $95,000 Range Rover Velar is ready to stare down luxury SUV rivals from BMW, Mercedes-Benz, BMW, and Audi 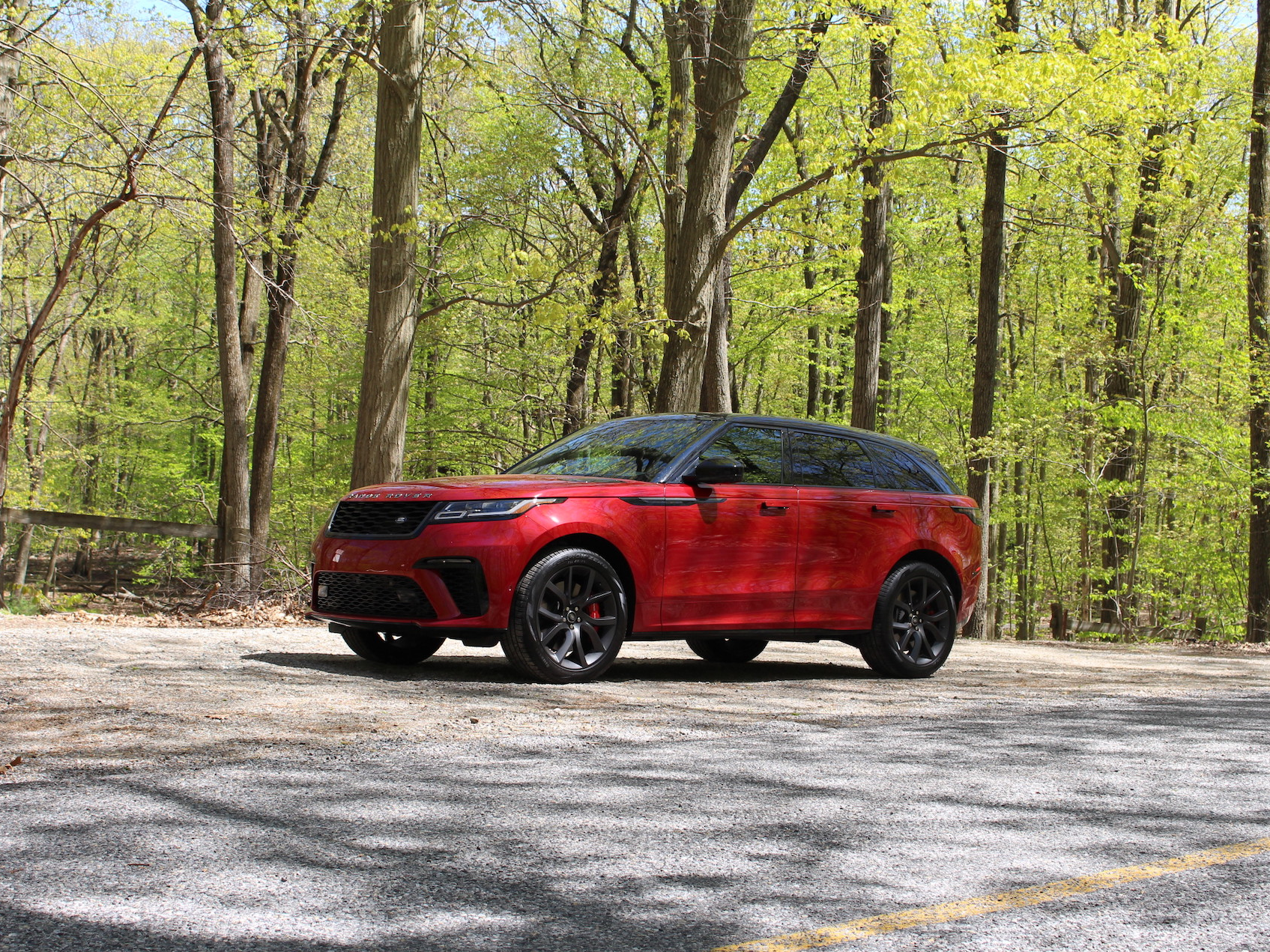 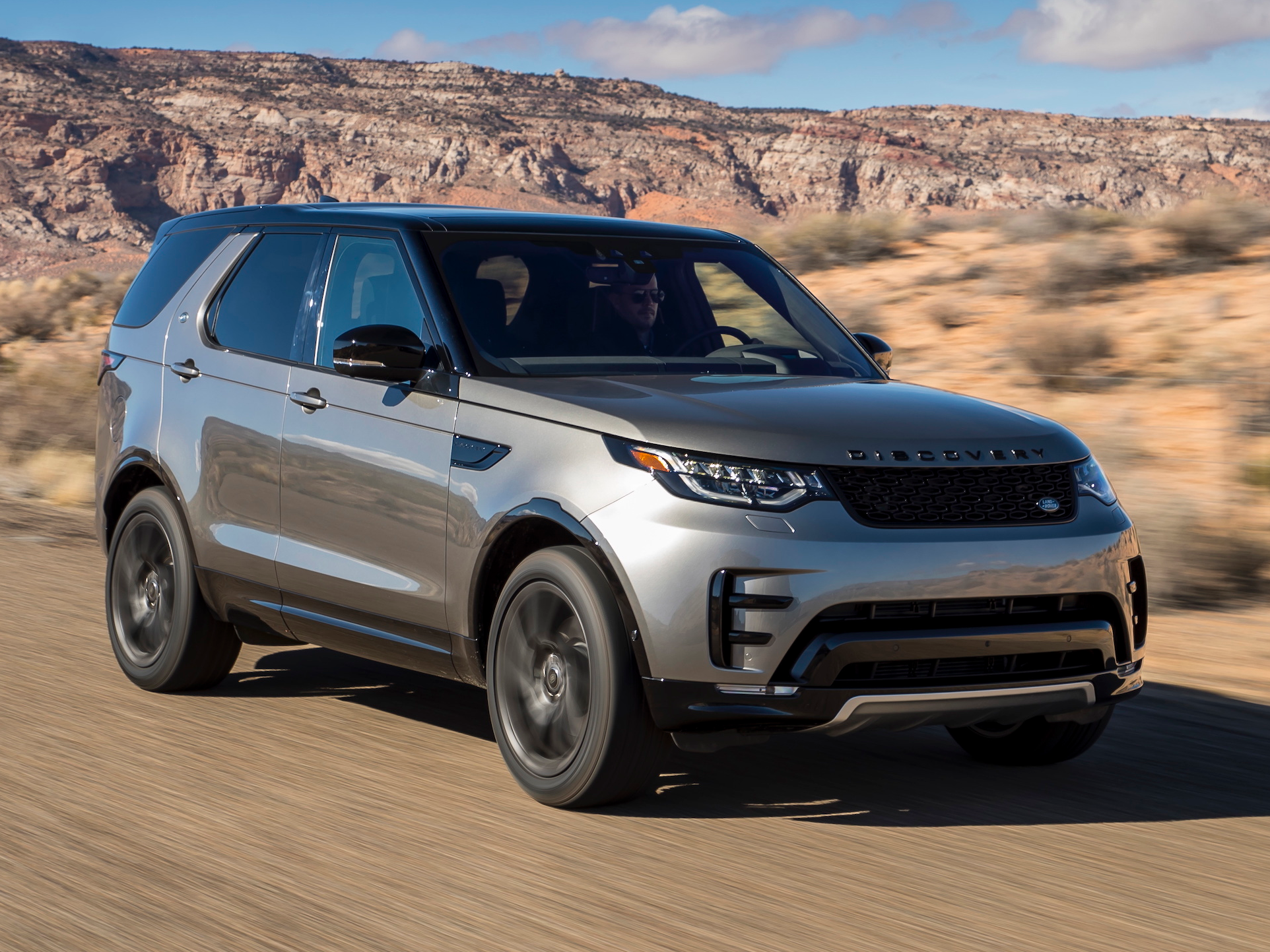 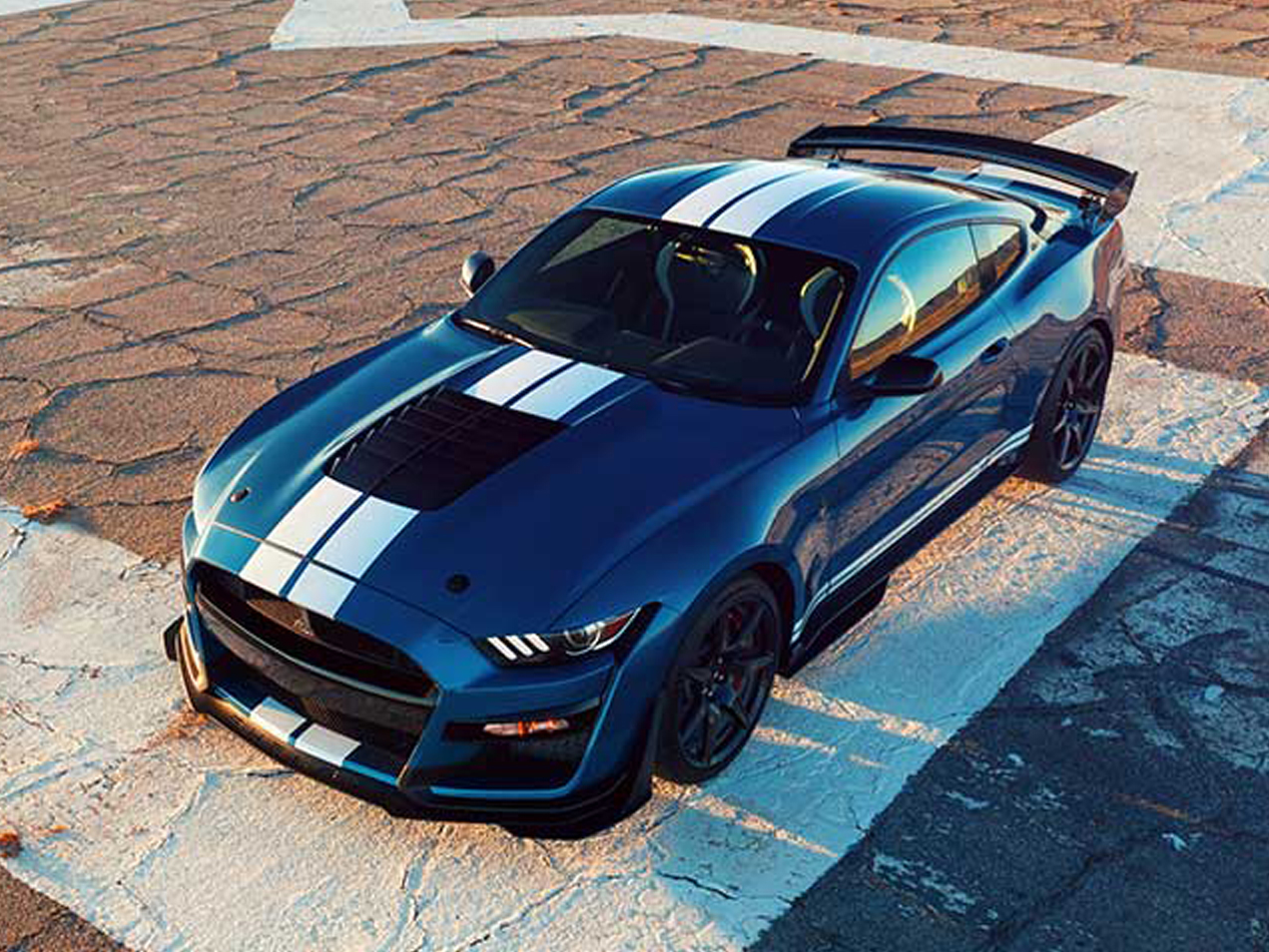 Land Rover is bringing back the legendary Defender model after its long hiatus from the North American market. The old Defender disappeared from US roads in 1997 due to poor sales and changing new car requirements that required cars to have airbags. The new Defender includes many upgrades that modernise […] A Land Rover that was owned by the Dalai Lama was just purchased by a anonymous buyer for $143,000

The Dalai Lama’s 1966 Land Rover Series IIA 88 just fetched $US143,000 at an RM Sotheby’s auction on Saturday. The car was the figure’s official vehicle and was later maintained by his brother before being donated to the Dalai Lama Foundation in Palo Alto, California. Visit Business Insider’s homepage for […] Auto sales in the US are once again expected to top 17 million vehicles in 2018. SUVs remain the most popular genre of vehicle and account for more than 46% of all sales. In 2019, there will be series of highly anticipated new models reaching the market from BMW, Mercedes-Benz, […] We drove an all-new $90,000 Range Rover Velar SUV to see if it has what it takes to challenge Mercedes and BMW. Here’s the verdict. Jeep and Land Rover are two of the most experienced brands in the world when it comes to building SUVs. With the Jeep Grand Cherokee and the Land Rover Discovery, car buyers can get a dose of rugged off-road capability with everyday luxury. At the end of the day, the […] Land Rover Classic is bringing back the venerable Defender off-road for a limited run of 150 cars. The Land Rover Defender Works V8 70th Edition is in celebration of the brand’s 70th birthday. The Defender is powered by a 400 horsepower, 5.0 litre V8. The smaller Defender 90 starts at […] The Range Rover SV Coupé will see only 999 examples built. It will officially debut at the Geneva Motor Show in March. Before there were SUVs, there were Range Rovers. First introduced in 1970, they were tough expedition vehicles or tools for country life. And they had just two doors. […] Here are the 21 best cars for winter weather driving

Winter driving poses some unique challenges. Here are 21 cars, trucks, SUVs we believe are the best for winter driving. All vehicles on our list feature robust all-wheel-drive/four-wheel-drive systems and advanced driver assistance features. Winter isn’t just coming. It’s already here. For many of us, that means driving in snow, […]