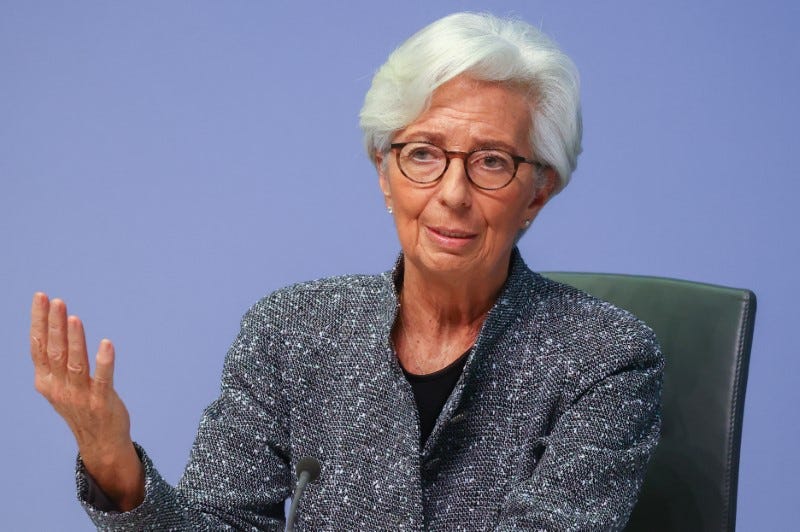 The ECB is looking ‘very seriously’ at the creation of a digital euro, president Christine Lagarde says

European Central Bank president Christine Lagarde said Monday the ECB is “very seriously” looking at the creation of a digital euro. At a virtual IMF event, Lagarde said the pandemic has caused many structural changes including the way “we work, we trade, and we pay.” She said e-commerce rose by […] 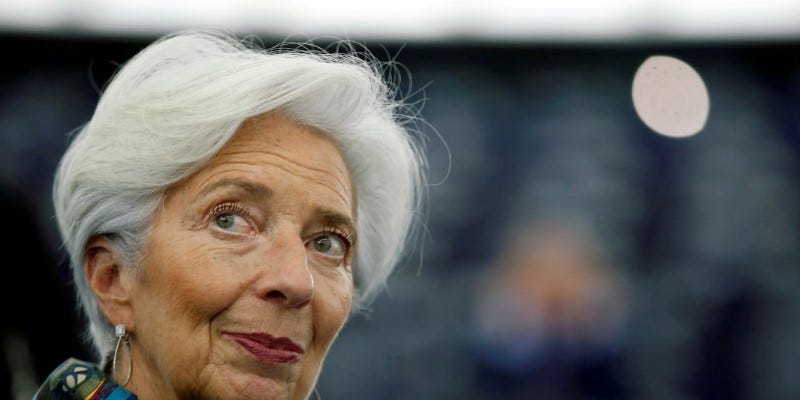 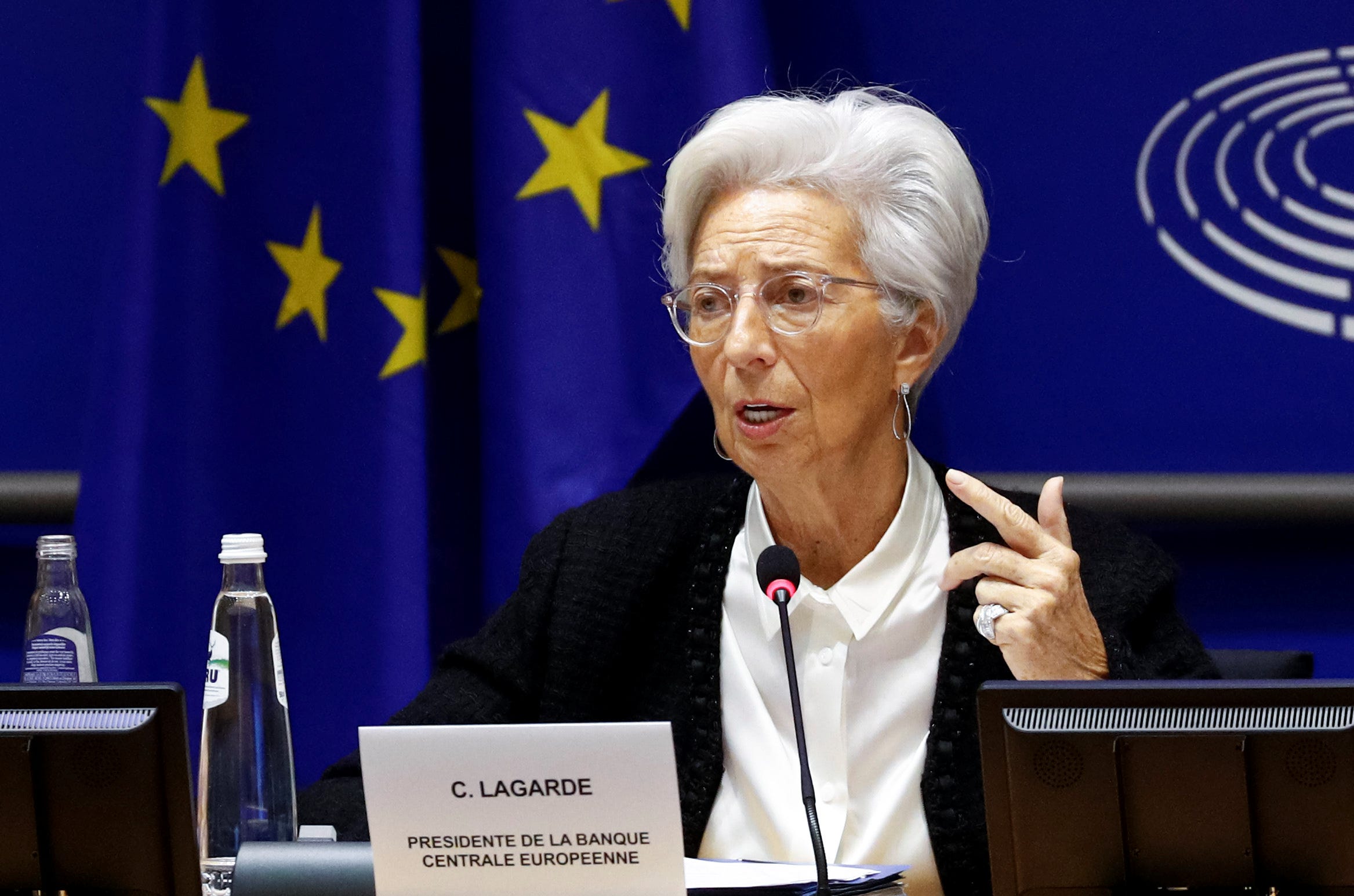 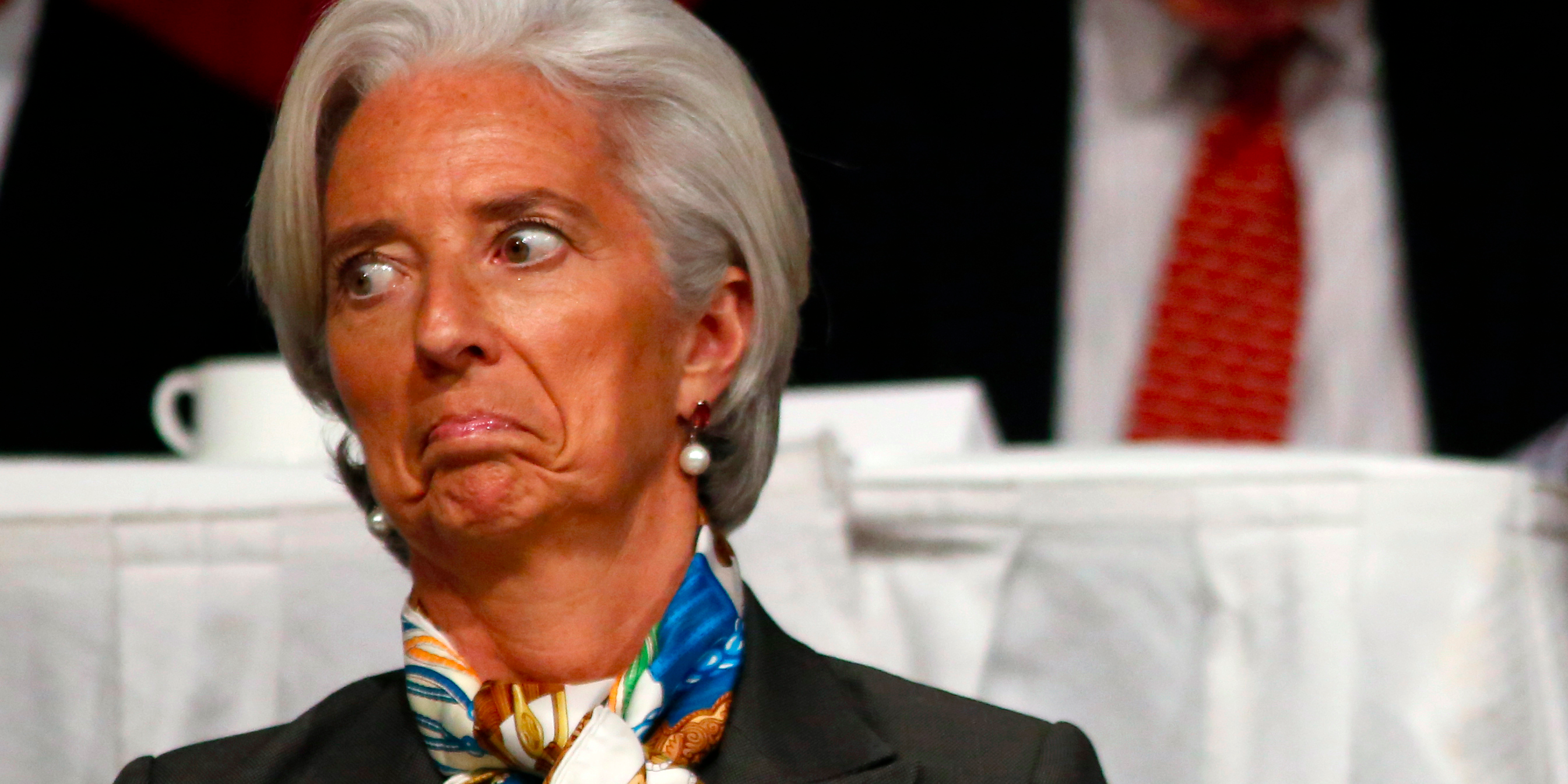 ECB President Christine Lagarde told European Union ministers that she expects the eurozone to diminish by 15% as a consequence of the coronavirus outbreak, Bloomberg reported. German chancellor Angela Merkel indicated that the EU bloc should double the 540 billion euro ($US665 billion) economic stimulus agreed on two weeks ago. […] The European Central Bank has launched a ‘bazooka’ $820 billion pandemic fund to aid markets. ‘There are no limits.’

The European Central Bank (ECB) has unveiled a new €750 billion ($US820 billion) response to the coronavirus in a bid to calm financial markets. The so-called Pandemic Emergency Purchase Programme (PEPP) comes less than a week after the central bank announced policies which did little to provide comfort to traders. […] IMF: Clouds over the global economy are ‘darker by the day’