The pay increase is the largest it's been in years, but it only scratches the surface of the massive changes the industry has seen this past year. 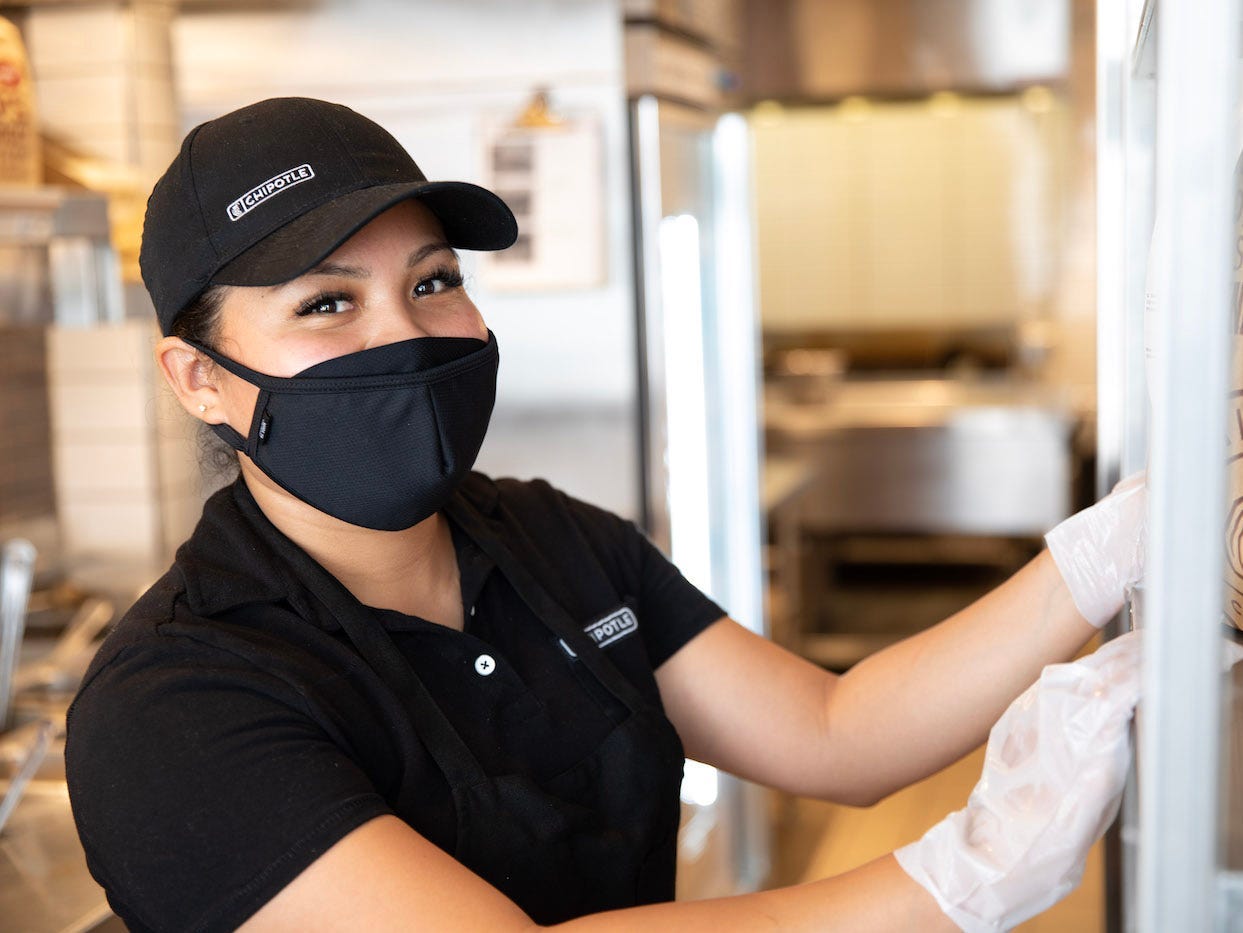 After this CEO raised his company’s minimum wage to $70,000, he said the number of babies born to staff each year grew 10-fold and revenue soared

Gravity Payments' Dan Price told Insider about how his company changed after he raised the minimum wage to $70,000. 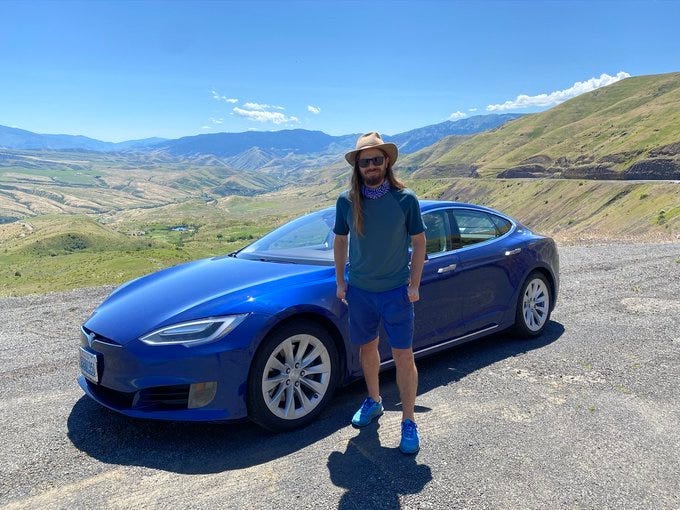 ‘Men have done much better,’ Biden’s Commerce Secretary says as the share of women in the workforce hits a 30-year low

Gina Raimondo said the government should invest in caregiving as infrastructure, just like roads, bridges, and airports. "We cannot wait," she said. 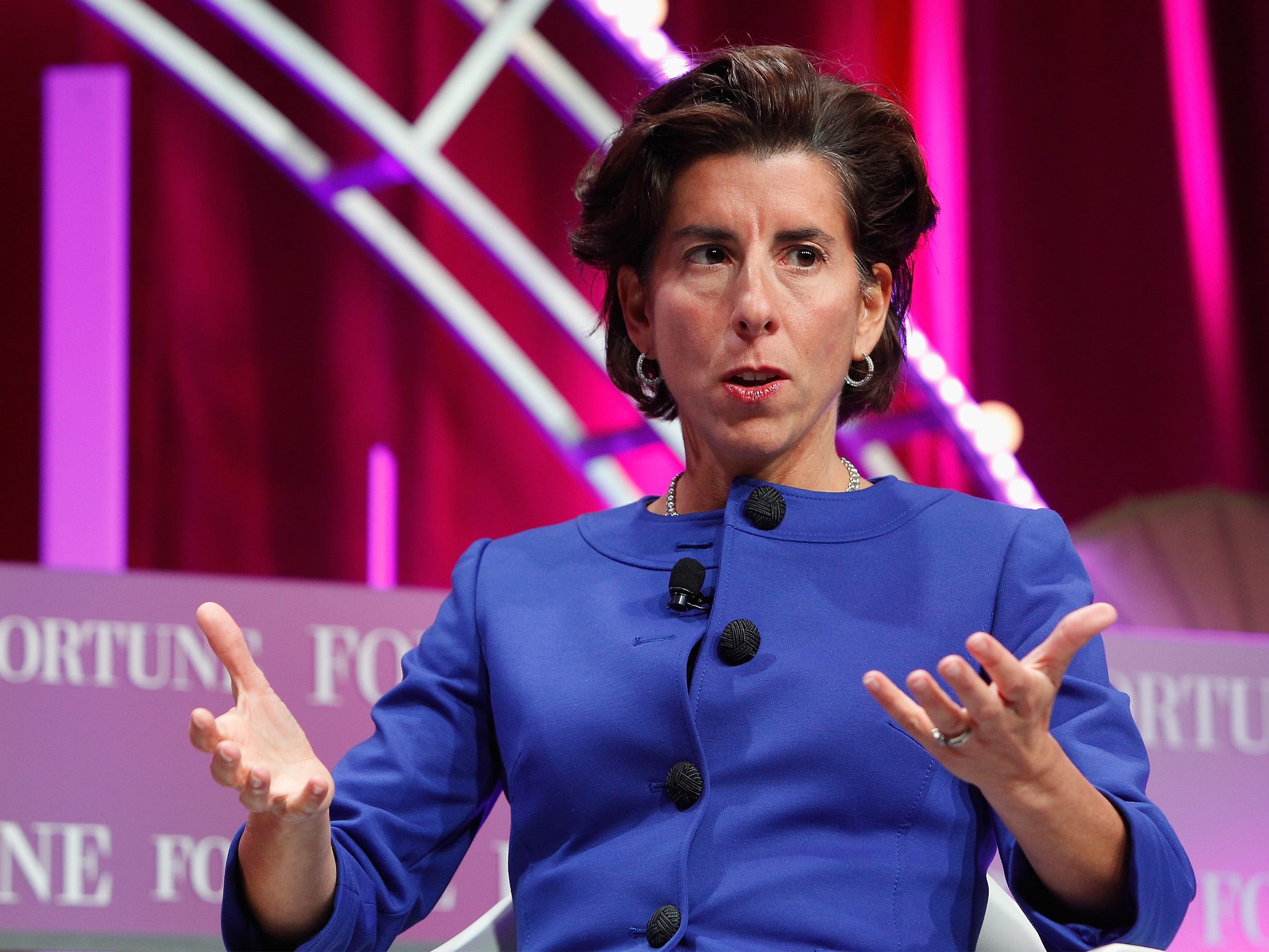 3 things about the labor shortage everyone is overlooking, according to an economist for one of the Internet’s biggest jobs sites 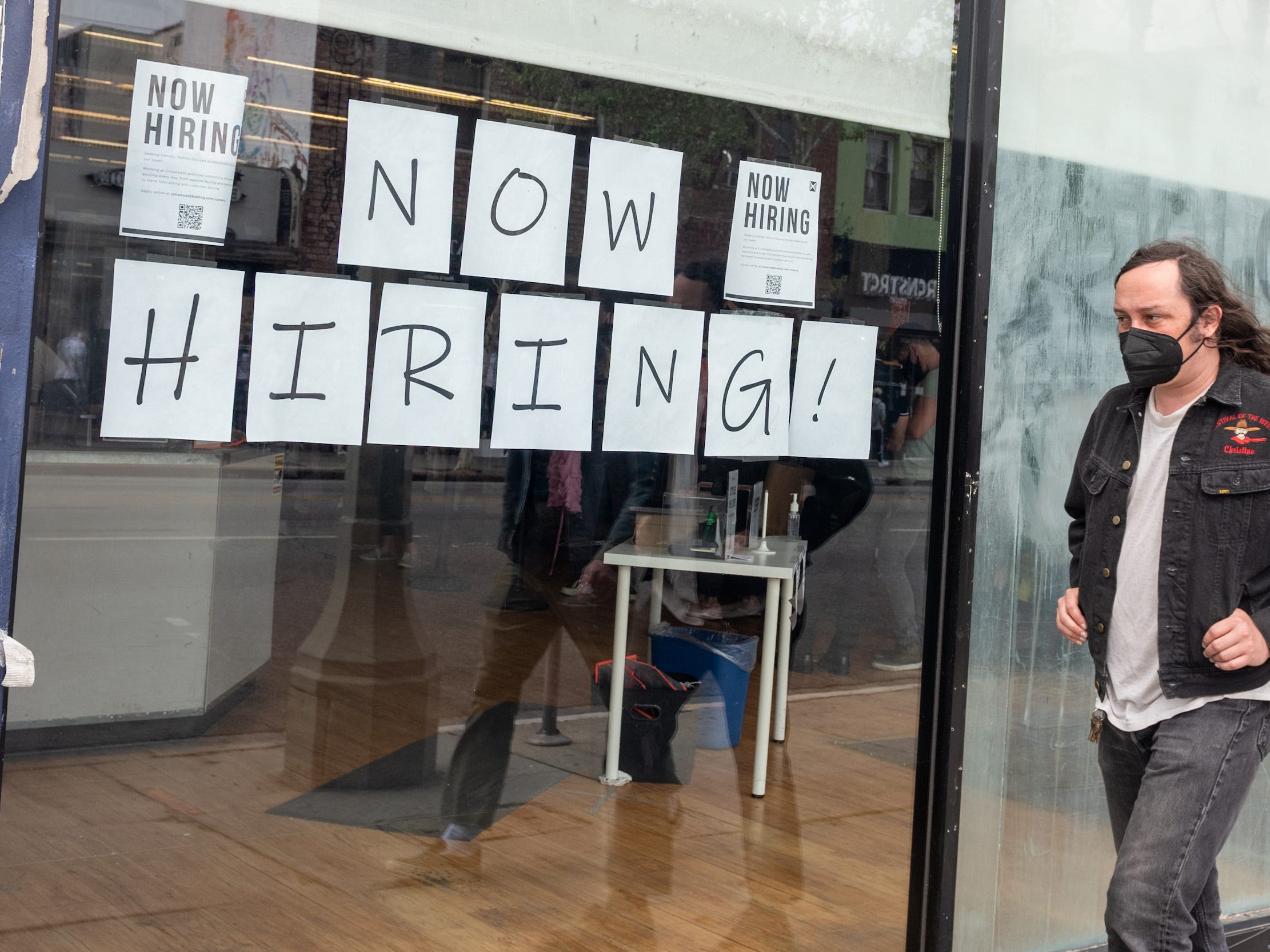 4 possible explanations for the shocking decline in new jobs

April's jobs report badly missed the forecast of 1 million payroll additions, coming in at just 266,000. It's such a big miss experts are scrambling. 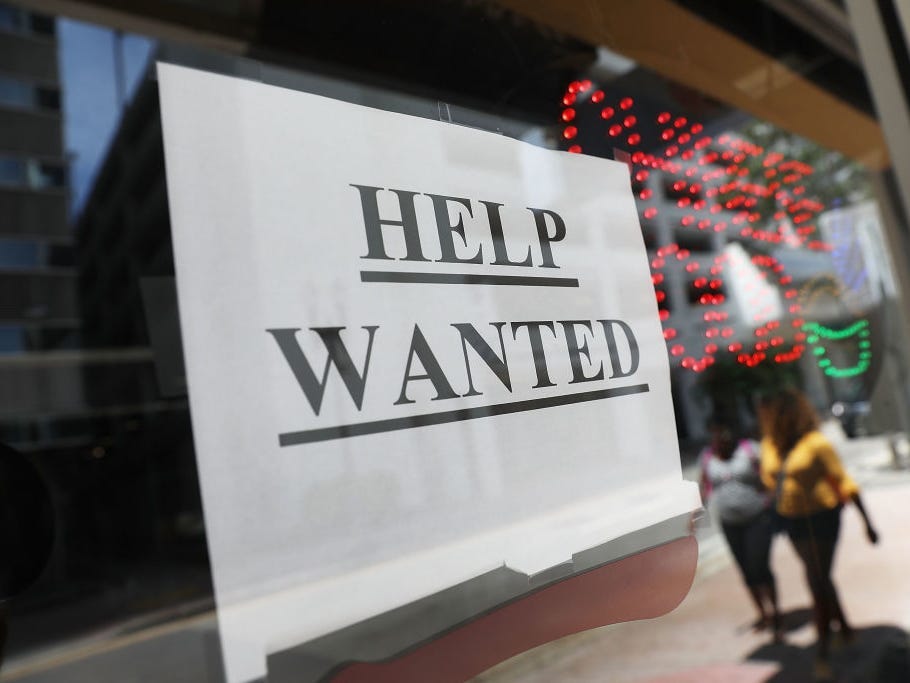 Businesses are still struggling to hire while 9.7 million Americans actively look for work. Is it fear - or unemployment benefits - keeping them away? 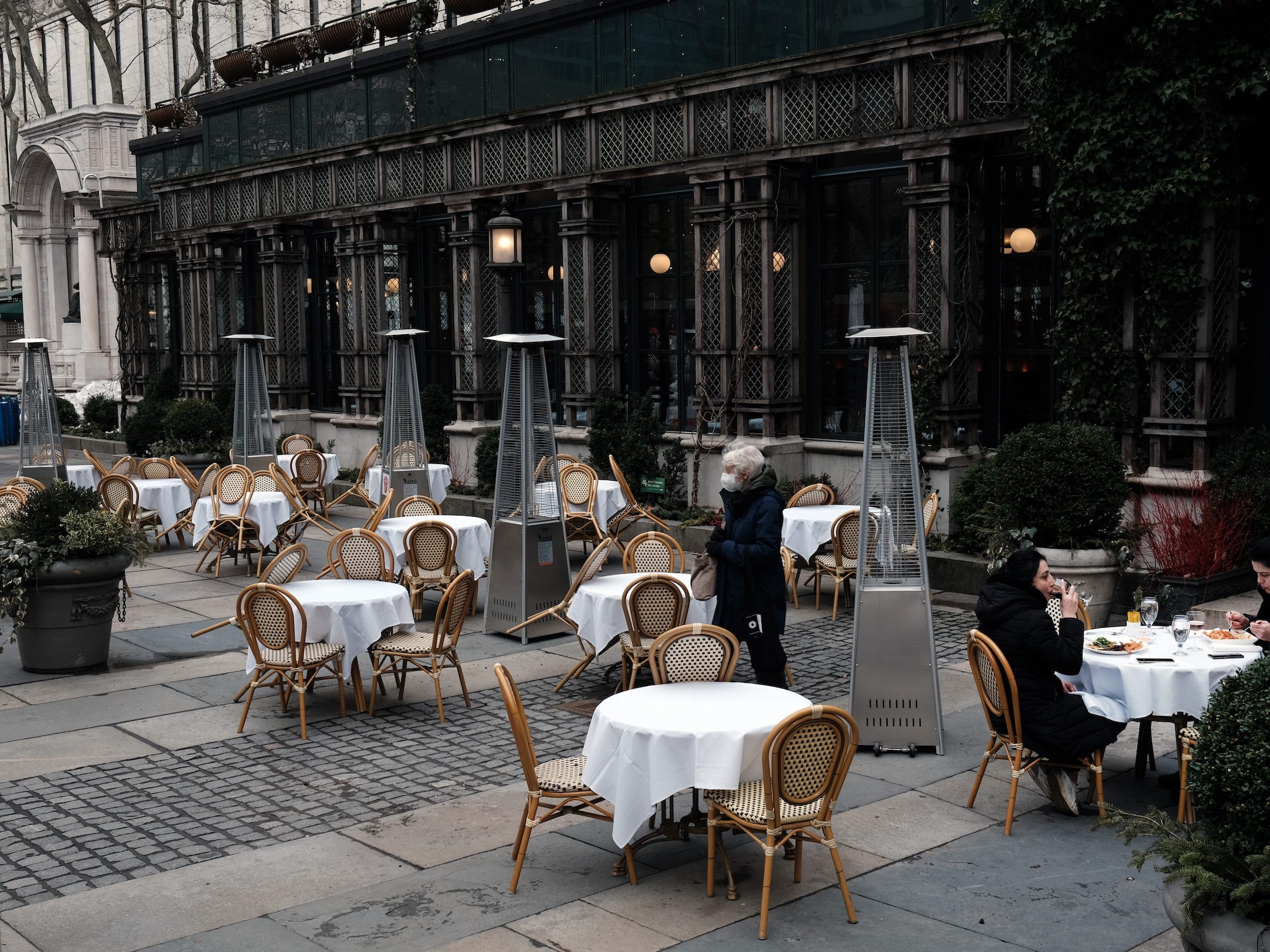 Millennials are finally catching up in earnings and homeownership, but student debt is keeping the generational wealth gap as vast as ever

Millennials are catching up to boomers and Gen X in earnings and life events like homeownership, but they're still way behind in building wealth. 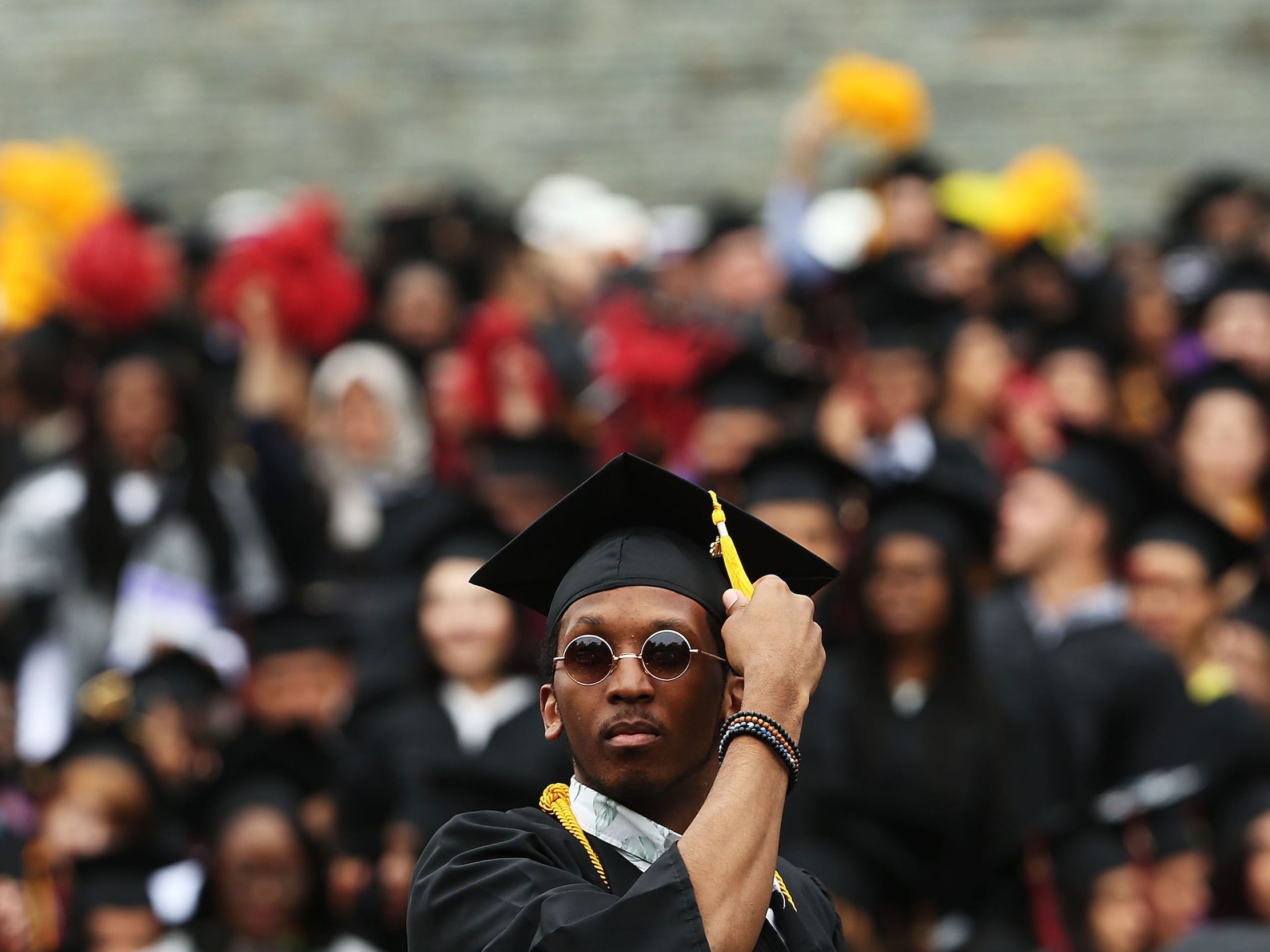 The US added 749,000 private payrolls in August, according to ADP’s monthly employment report. The total beat the median economist estimate of 649,000 payrolls, according to estimates compiled by Bloomberg. The report precedes the US government’s nonfarm payrolls report slated for Friday release. Visit Business Insider’s homepage for more stories. […] 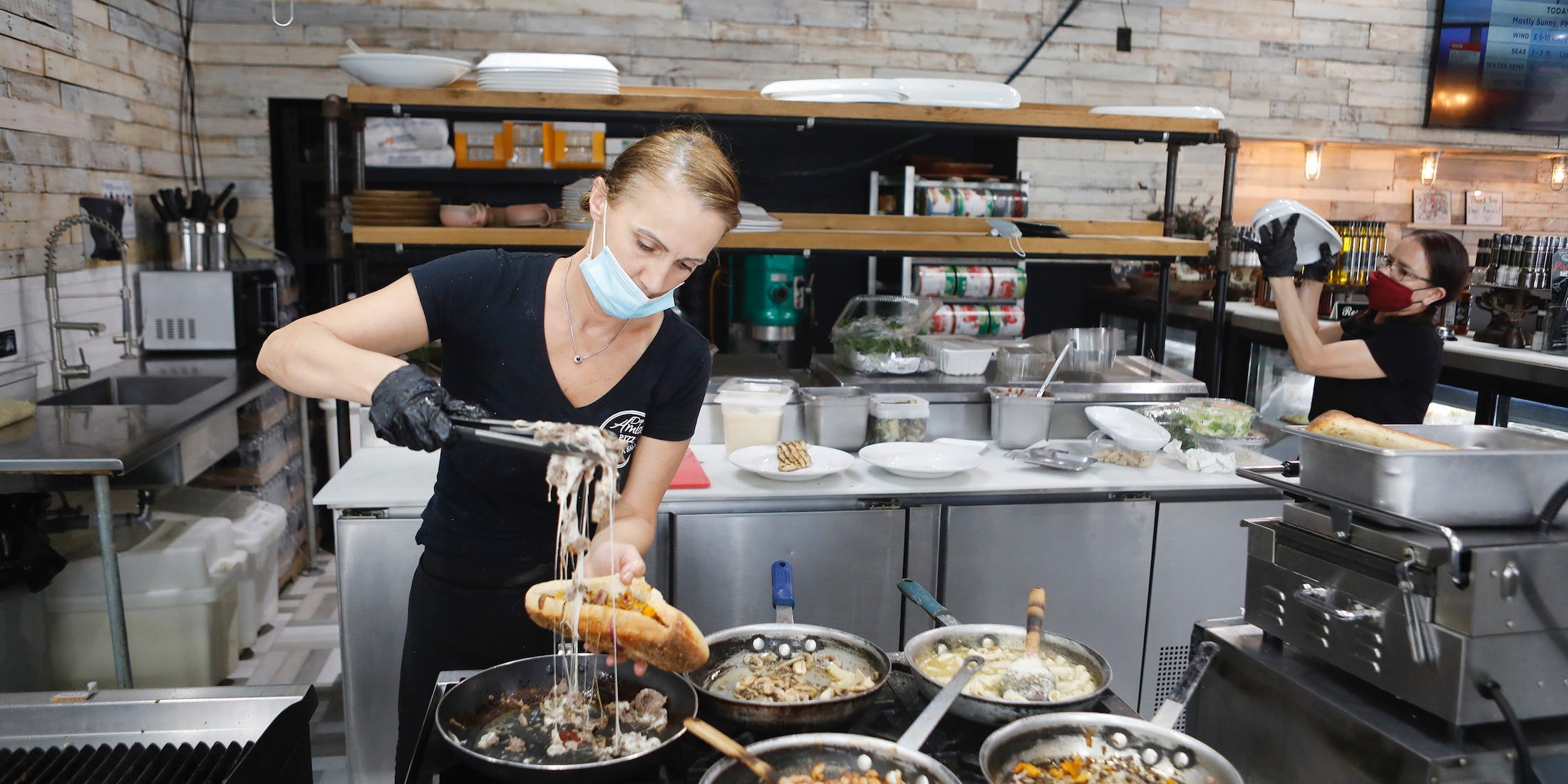 US companies added 428,000 jobs in August, less than half of economist forecasts, ADP says 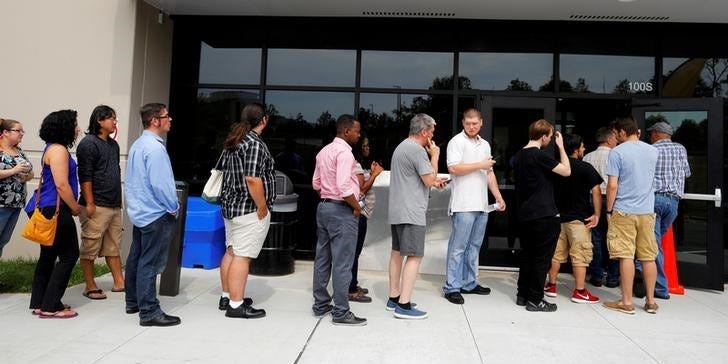 US job growth is expected to be 0.4% annually, or an additional 6 million jobs, between 2019 and 2029, according to projections released Tuesday by the Labour Department. That’s slower growth than the 1.3% annual rate between 2009 and 2019, following the Great Recession. The projections do not account for […] 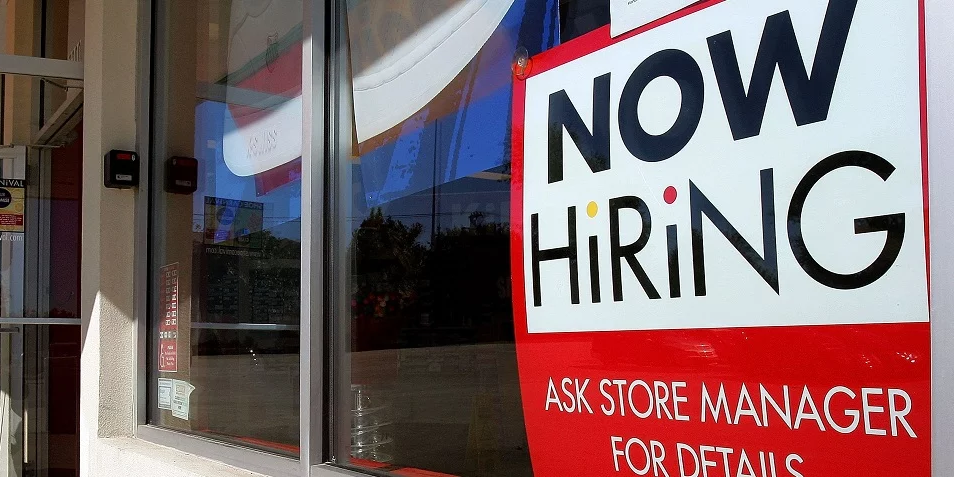 Women now outnumber men is the US workforce for the first time since the end of the Great Recession a decade ago. Data from the Labour Department’s latest jobs report showed that women made up 50.04% of the entire workforce and they gained far more jobs than men in December. […]

Trump keeps touting the fact that more Americans are working than ever before. But the boast is almost meaningless for one key reason. A new report from the Economic Policy Institute showed the average CEO compensation at the US’s 350 largest public companies grew to just under $US19 million in 2017, up 17.6% from the year before. At the same time, compensation for the average US worker grew 0.3% in 2017. The ratio […] American men who have only a high school... Henry Blodget sat down with Carl Weinberg, Chief Economist at High Frequency Economics, to discuss the relationship between inflation and unemployment. Following a transcript of the video. Blodget: Listening closely to the Trump Administration, they would say, ‘Yes, but there’s a huge pool of people who are out of the […] Is the US nearly out of people to hire...