Sanders expressed confidence that the minimum wage hike will remain in the COVID-19 relief package. The Senate parliamentarian will determine if the wage increase can be passed through reconciliation. Sanders still faces resistance from Democratic Sens. Joe Manchin and Kyrsten Sinema. Visit the Business section of Insider for more stories. […] 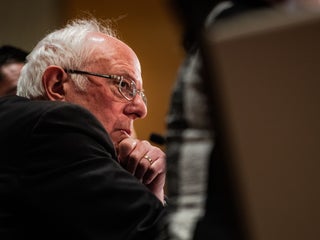 With a slim majority in the Senate, Biden’s agenda could often hinge on one or two Democrats. Moderate Democrats like Joe Manchin and Kyrsten Sinema are poised to have overwhelming influence in the early part of Biden’s era. The debate over the filibuster has already shown why the narrow Democratic […] 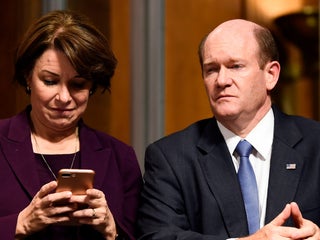 ‘Absolutely irresponsible’: Rand Paul’s colleagues are calling him out after he reportedly went to the gym after testing for coronavirus

Sen. Rand Paul’s colleagues in the Senate are calling him out after he reportedly refused to practice social distancing after testing for the coronavirus. Paul, who later tested positive, used the Senate pool and gym after being tested, according to Washington Post reporter Seung Min Kim. “No one is too […] 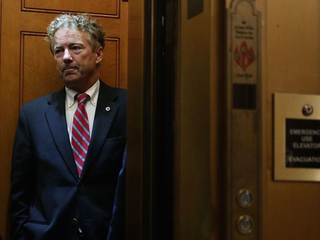 Attorney General William Barr’s testimony at a Senate Judiciary Committee hearing on Wednesday rankled numerous Democratic lawmakers, even some of those who voted to confirm him. Three Democratic senators voted in favour of Barr’s confirmation in February: Sens. Joe Manchin of West Virginia, Doug Jones of Alabama, and Kyrsten Sinema […] ASU was dissed by actress Lori Loughlin and her husband, but the university actually has several notable alums

The actress Lori Loughlin and her fashion designer husband Mossimo Giannulli were involved in a sweeping college admissions scandal that involved paying bribes to help their two daughters gain admission to the University of Southern California. In an affidavit released by the Justice Department, Giannulli wrote in an email to […]

The Green party may have ruined Democrat’s changes to gain a US Senate seat in Arizona. The party’s candidate received more votes than the margin between the Republican winner, Martha McSally, and the Democratic loser, Kyrsten Sinema. There’s not guarantee that those voters would have otherwise voted for Democrats, but […]