Actress Kate Hudson, 41, revealed she wanted to “connect” with her half-siblings during her and Oliver Hudson’s podcast,Sibling Revelry. Hudson said thinking about her biological father, Bill Hudson, prompted the idea. Hudson was previously candid about her strained relationship with Bill Hudson, who was married to her mother, Goldie Hawn. […]

Warning: Spoilers below if you have not seen “The Christmas Chronicles: Part Two.” Director Chris Columbus told Insider that Kurt Russell came up with Goldie Hawn’s best line in the movie. She plays Mrs. Claus. It’s the scene at the end of the movie when Jack says he will never […] 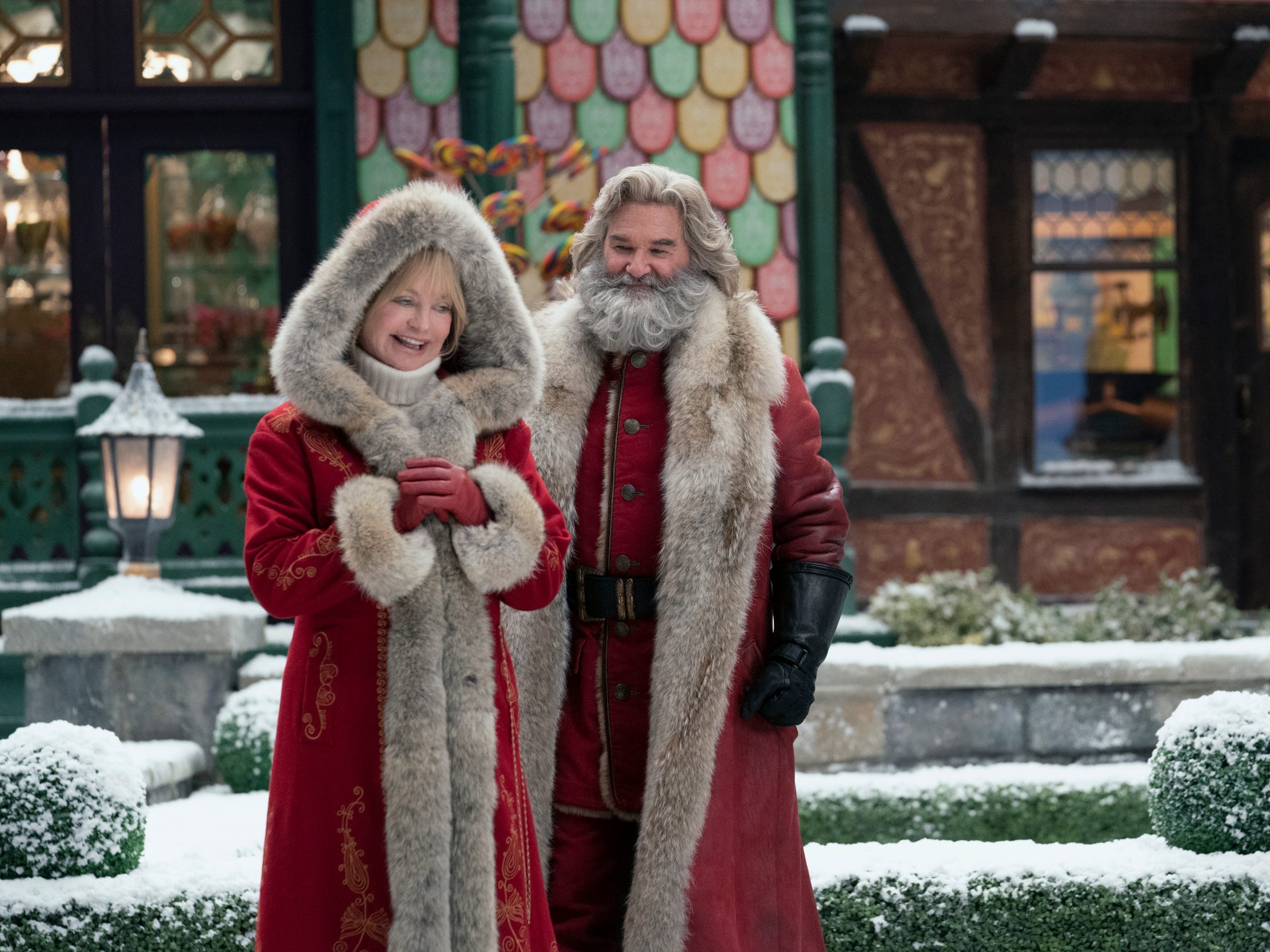 Kurt Russell was de-aged for Netflix’s ‘Christmas Chronicles 2’ similar to his look in ‘Guardians of the Galaxy,’ says director

Kurt Russell was given a younger look in a flashback scene in “The Christmas Chronicles: Part Two,” hitting Netflix Wednesday. Director Chris Columbus told Insider how it was pulled off. “There was a little bit of tech, but I’d say 75% of it was makeup,” Columbus said. “It was kind […] 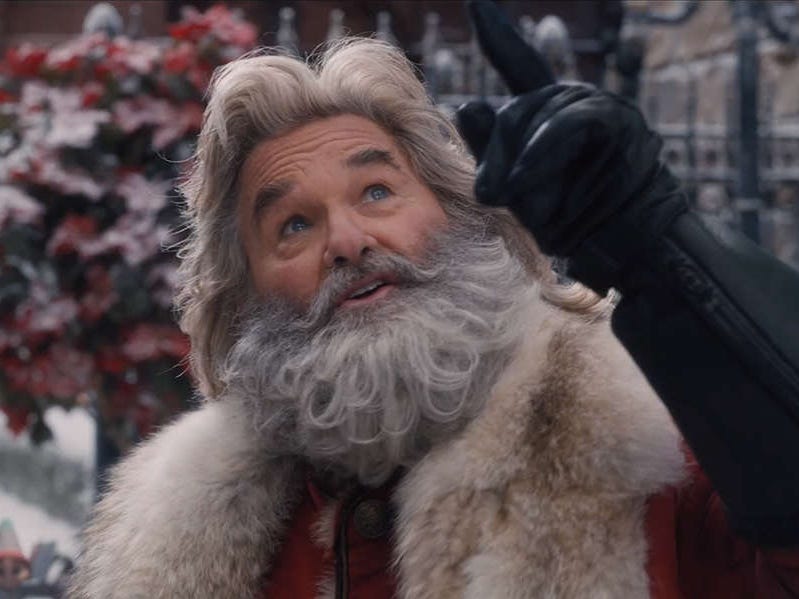 Director Chris Columbus told Insider that Kurt Russell was so dedicated to his Santa Clause role in “The Christmas Chronicles: Part Two” that he wrote a 200-page backstory on the character. Columbus said he took the mythology as seriously on this movie as he did with “Harry Potter” when he […] 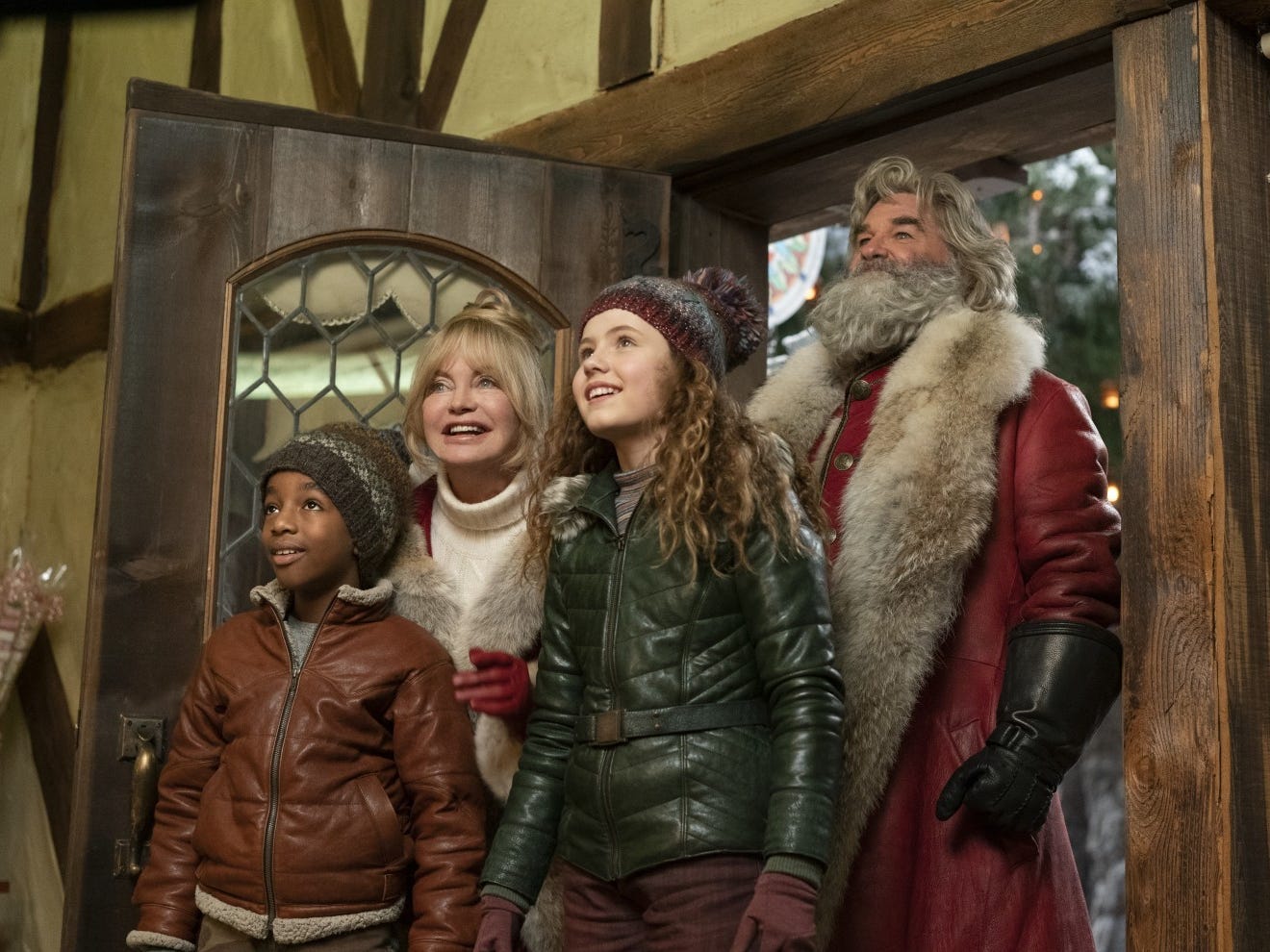 Netflix’s content boss, Ted Sarandos, said Monday that “The Christmas Chronicles,” starring Kurt Russell, had 20 million views in its first week. “If every one of those was a movie ticket purchase, that’s a $US200 million opening week,” he said. We don’t know how many of those were repeat viewings, […] The Ryder Cup starts this week in France with Team USA hoping for their first win on European soil in 25 years. On Wednesday, celebrities participated in the celebrity challenge match. Samuel L. Jackson and Kurt Russell were paired together, leading to a great golf joke. The Ryder Cup tees […] It turns out Kurt Russell went a little too far...