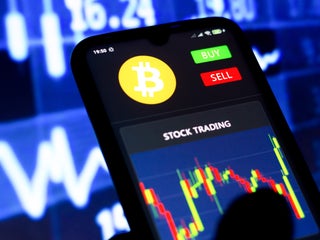 Kim Kardashian, Khloe Kardashian, and Kris Jenner all recently poked fun at themselves during Kim's episode of "SNL." 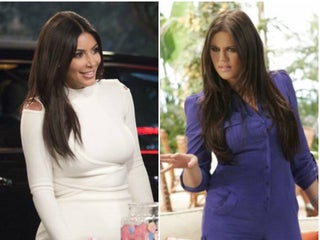 Kendall Jenner turns 26 on November 3. We ranked her and her relatives based on their wealth, social media following, product lines, and public perception. 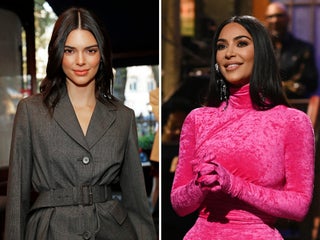 E!'s "Keeping Up With the Kardashians" recently finished its final season. Here's how Kim Kardashian has evolved throughout the reality series. 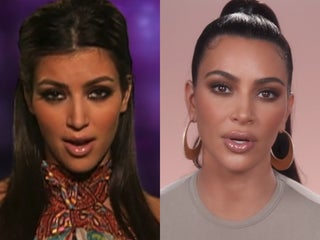 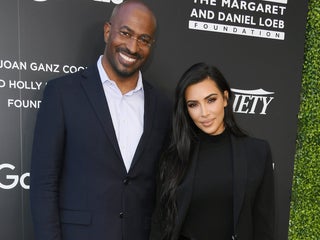 On Sunday's "KUWTK" reunion sit-down, Kardashian addressed their rocky relationship and appeared to confirm that she was back together with Thompson. 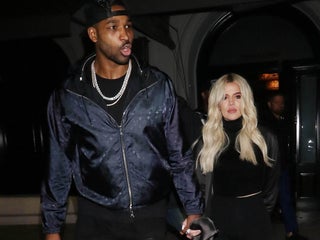 While Kardashian blamed Woods for her break-up with Thompson, Woods has maintained that she only shared a quick peck with the NBA star. 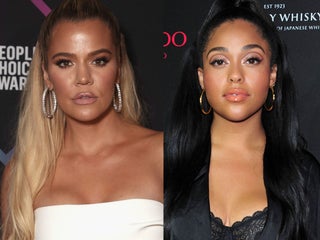 TMZ and Daily Mail released videos and photos of Thompson kissing and going into hotels with other women days before Kardashian's due date in 2018. 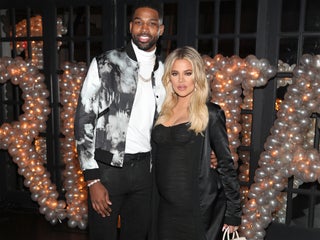 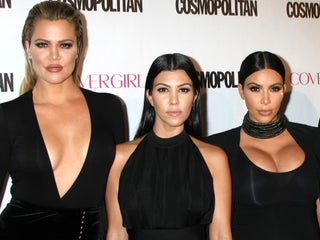 The 36-year-old reality star said she felt "very secure" before the family began filming "Keeping Up With the Kardashians." 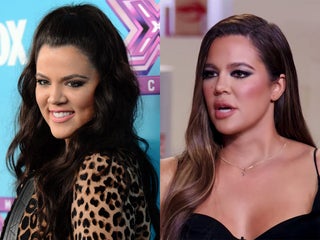 Kylie Jenner said she got lip fillers because of a comment her first kiss made to her as a teen: ‘I felt unkissable’

Jenner said she didn't think much about her lips until a guy she kissed told her, "You're such a good kisser, but you have such small lips." 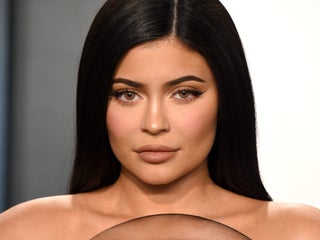 Khloé Kardashian reveals how Kim and Kourtney’s infamous fight wound up on ‘KUWTK’ after someone from E! saw it happen on-set

Kris Jenner also admitted that she would have preferred to edit out Kim and Kourtney's "KUWTK" fight but the family ultimately decided to keep it in. 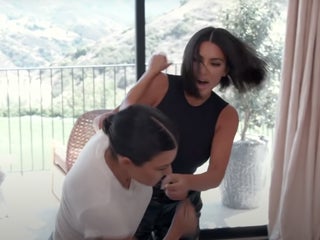 Van Jones told Kim Kardashian that rumors about the two of them dating have gotten him ‘so many dates,’ according to the reality star

Kim Kardashian and Van Jones were linked together earlier this year when news broke that Kardashian was splitting from husband Kanye West. 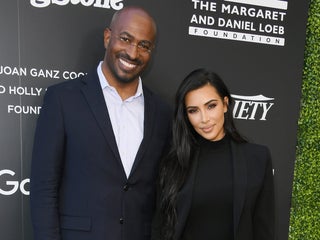 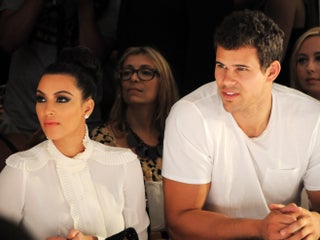 Kendall Jenner had a specific ‘rule’ about keeping her love life off ‘KUWTK,’ executive producer says 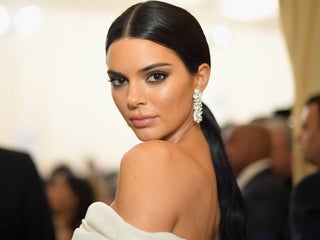 Kim Kardashian breaks down crying over marriage with Kanye West on ‘KUWTK’ ahead of divorce: ‘I feel like a f–ing failure’

The 40-year-old SKIMS founder filed for divorce from the 43-year-old rapper in February 2021 after seven years of marriage. 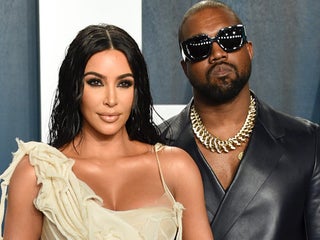 Kim Kardashian reveals she didn’t pass her first-year law exams: ‘I am a failure’

Kim said on Instagram on Wednesday that despite the setback, she wasn't "giving up" and was preparing to take her first-year law exams again. 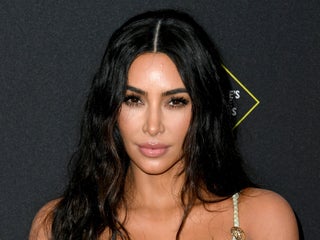 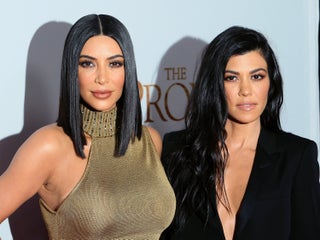 Khloe Kardashian said she and Tristan Thompson were considering alternatives because it would be a "high risk" for her to get pregnant again. 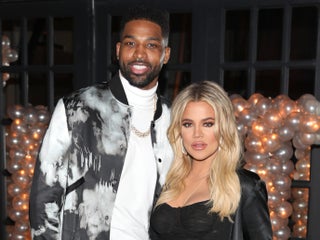 Khloé Kardashian responds to a commenter who called her insecure 2 weeks after unedited photo drama: ‘Look in the mirror’

An Instagram user commented "if insecurity was a person" on a photo of Kardashian wearing a skintight blue bodysuit. 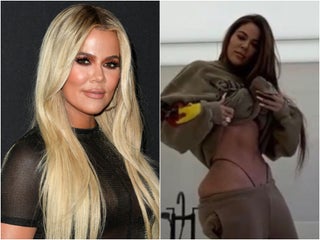