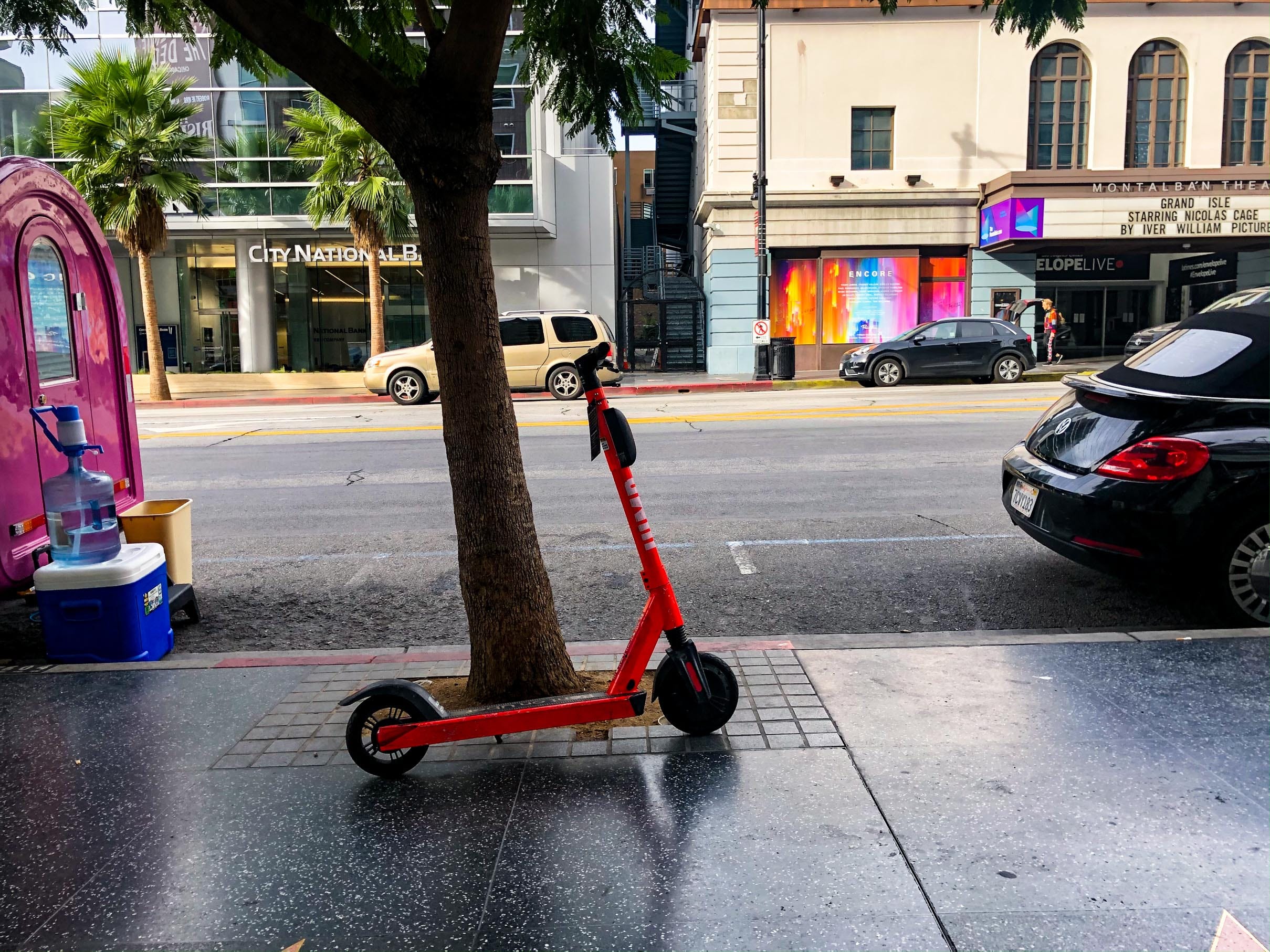 A security guard working as a contractor for Uber tackled a Black teen girl who was riding one of the company’s Jump bikes, an employee told Vice. Uber hired private security guards, sometimes equipped with bulletproof vests, pepper spray, and handcuffs, to help it recover stolen electric bikes, Vice reported […] 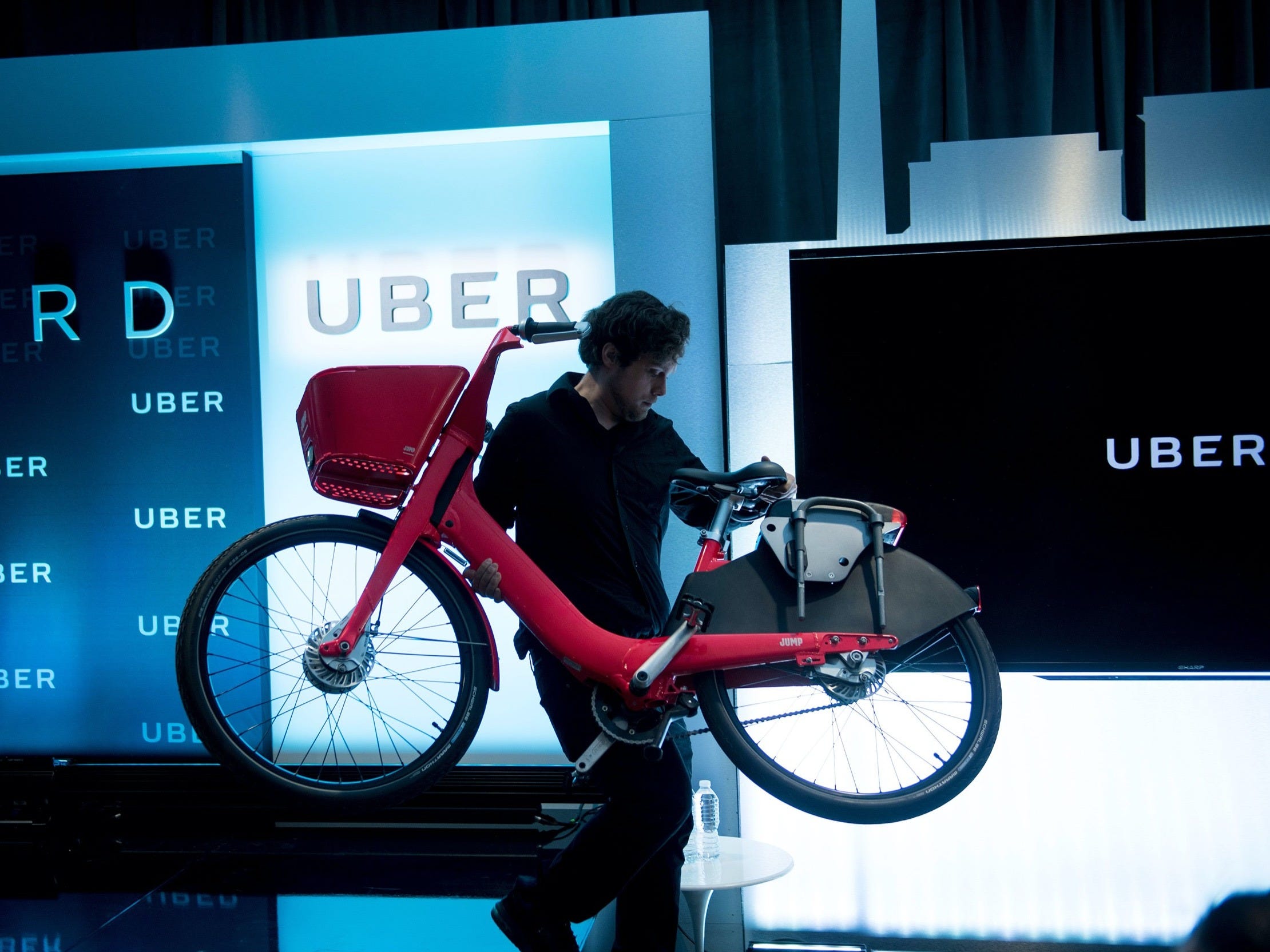 Ex-Uber executive Ryan Rzepecki wants to build a private, politically autonomous charter city that would welcome tech workers abandoning Silicon Valley during the COVID-19 pandemic, according to a Telegraph report. Rzepecki sold his electric bike company Jump to Uber for $US200 million in 2018, and he aims to use the […] 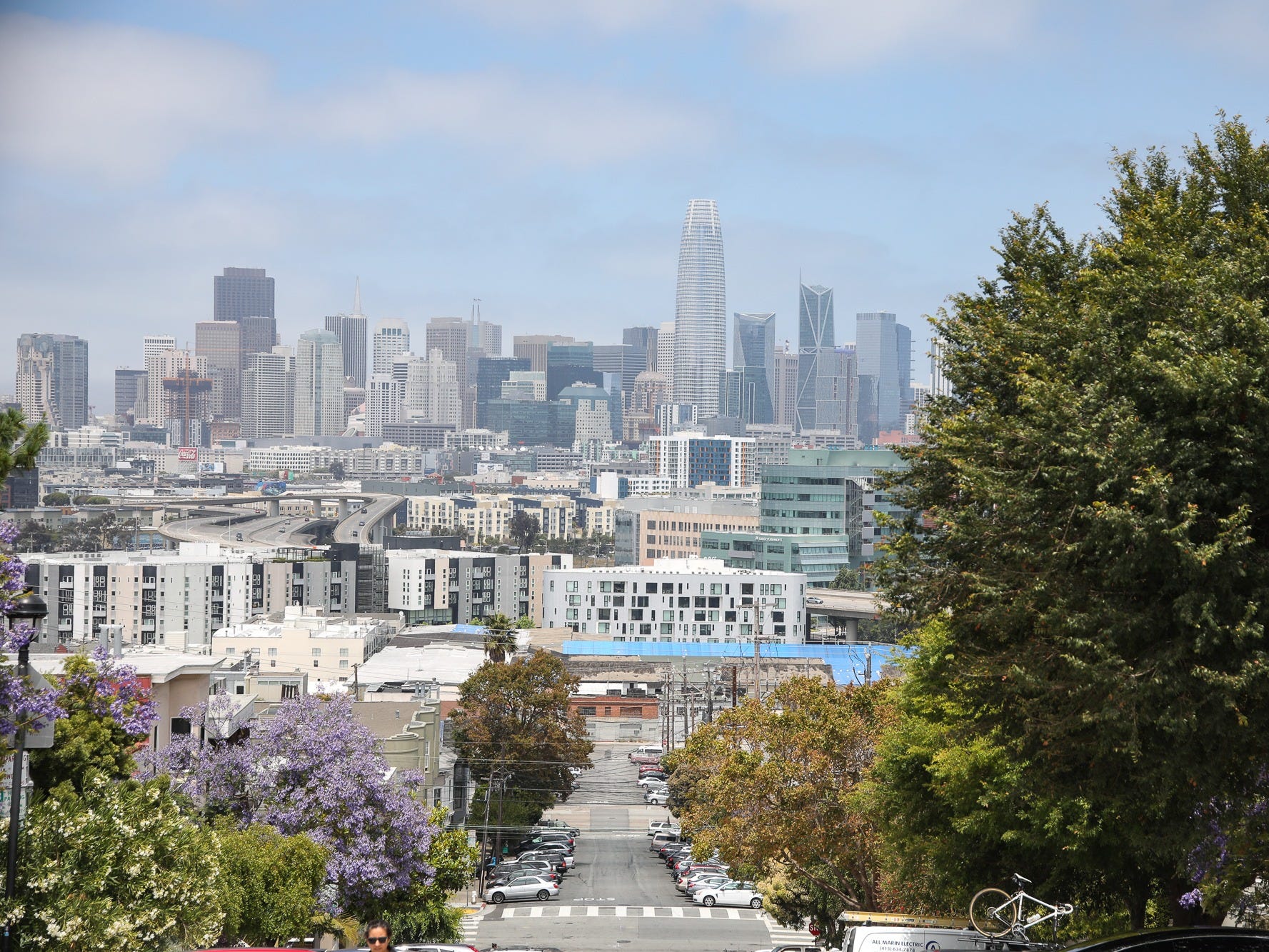 Uber will officially launch its Jump e-bike program in Melbourne on Wednesday morning at 6am. Users will be able to access the bikes using the Uber app. Jump e-bikes now operate in over 30 cities around the world. Visit Business Insider Australia’s homepage for more stories. Melbourne (and Australia more […]

Uber will be trialling its Jump e-bikes in Melbourne from March 2020. The bikes will be available across Melbourne’s metropolitan area. Uber said Melbourne was chosen because it has the highest number of bike riders and bike lanes per capita in Australia. Visit Business Insider Australia’s homepage for more stories. […] Uber is raising prices on its Jump dockless electric bikes in several cities. An hourlong ride on a Jump bike In Providence, Rhode Island, used to cost $US4.10. Under the new pricing structure, it costs $US18. Visit the Business Insider homepage for more stories. It’s going to cost more money […] Jump, the bike and scooter rental company owned by Uber, appears to be preparing to launch throughout Europe, as well as in more US cities, according to new job postings. The company is looking to flesh out operations teams in Amsterdam, London, Miami, Dallas, and more. CEO Ryan Rzepecki said […] Bike-sharing services are becoming a fast-growing market. Just this week, Uber acquired bike-share startup Jump, adding the company’s fleet of 12,000 dockless bikes to its transportation offerings. There’s no doubt that Uber is paying close attention to the growing popularity of bike-sharing services, which are taking off in cities worldwide. […] Uber is buying a startup that rents electric bicycles to adults, and the plan is to take it global

Uber is buying JUMP Bikes, an electric bike startup that currently operates in Washington D.C. and San Francisco. The company will operate as a subsidiary of Uber, with CEO Ryan Rzepecki staying on and reporting directly to Uber CEO Dara Khosrowshahi. It’s unclear how much Uber paid for JUMP Bikes; […] If everyone on Earth jumped at the same time, we wouldn't change the Earth's orbit in space, but we could cause a lot of damage on Earth. VIDEO: Researchers at Seoul National University, in collaboration with researchers from UC Berkeley, have constructed a tiny jumping roach robot. The mechanism, JumpRoACH, only weighs a few ounces, but can reach up to 5 feet high. VIDEO: There could be chaos!

It gets almost 16 feet deep during high tide. VIDEO: This Guy Jumped Over A Lamborghini Heading For Him At 130km/h

If it makes him happy...