The Disney film starring Anne Hathaway and Julie Andrews has plenty of behind-the-scenes secrets that fans of the series may not know. 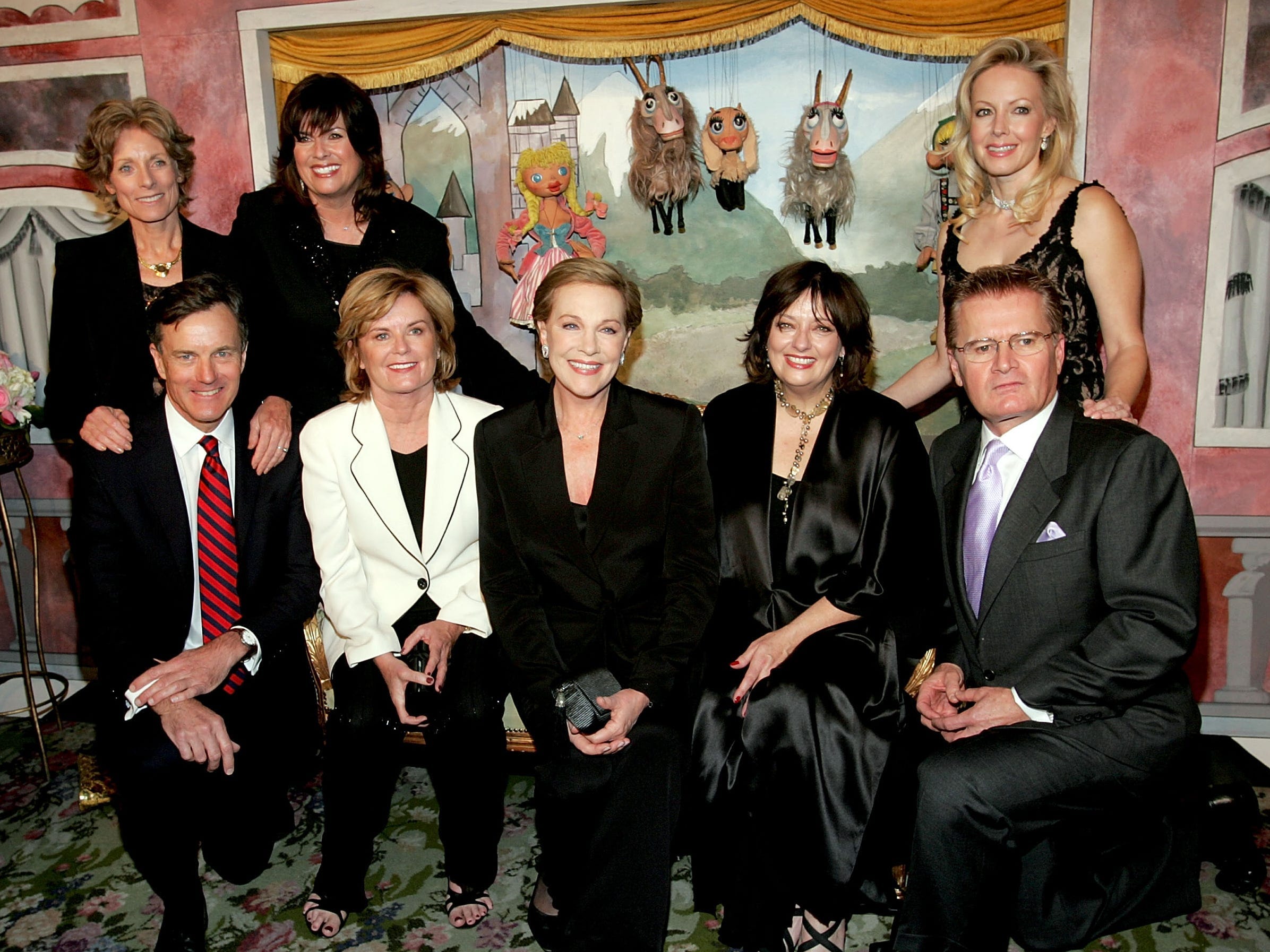 Julie Andrews’ career took off at the ‘Mary Poppins’ premiere, she says — and she was ‘unprepared for the pressure and scrutiny’ that followed

Julie Andrews is a legendary Broadway, television, and film actress who’s written over 30 books with her daughter, Emma Walton Hamilton, for children and young adults. The following is an excerpt from their book, “Home Work: A Memoir of My Hollywood Years“. In it, Andrews looks back on some of […] 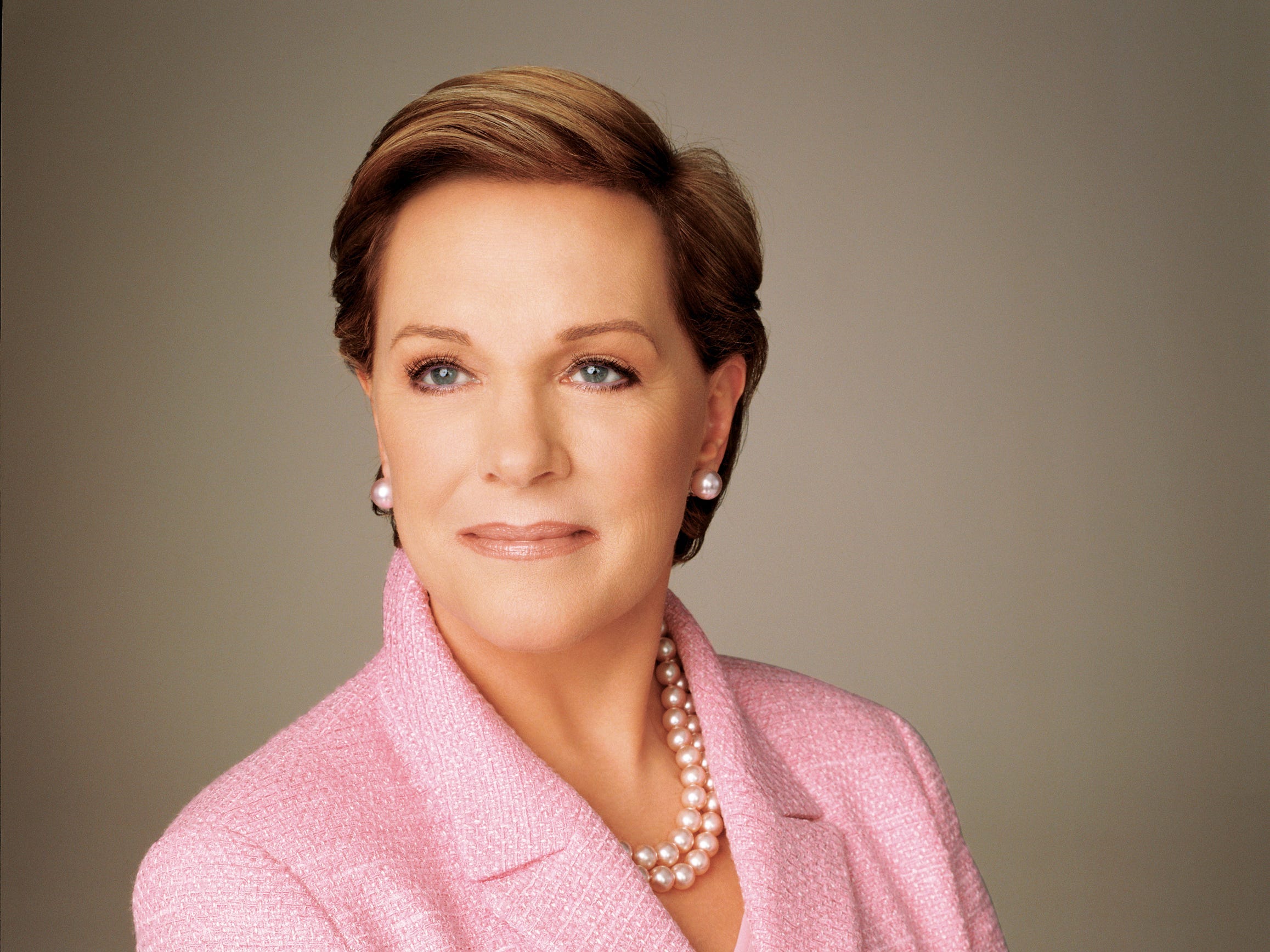 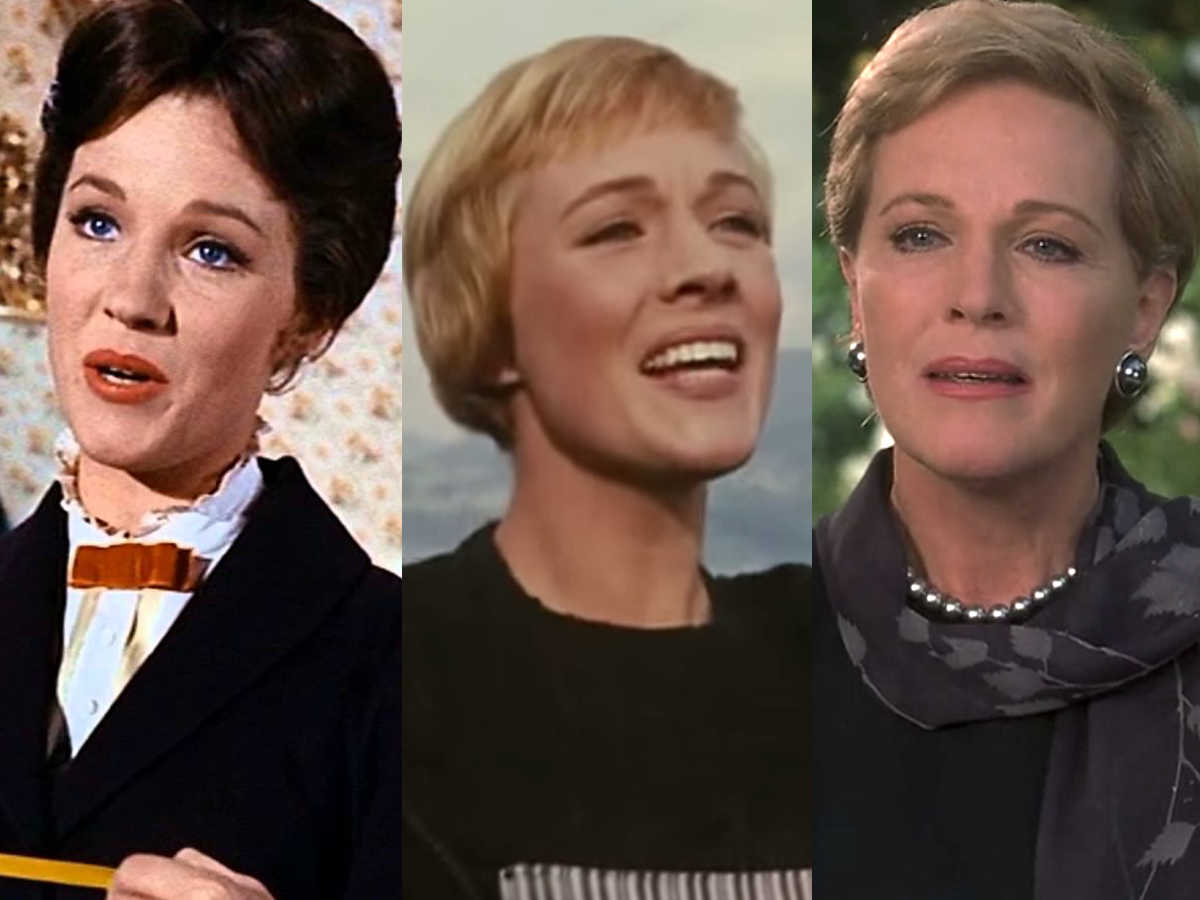 “The Sound of Music” is a feel-good dopamine hit for when everything is going wrong in the world. To me, the film is more than an Oscar-winning masterpiece – it’s the cornerstone of my childhood and has been a safety blanket for everything from driving tests to job interviews. The […] 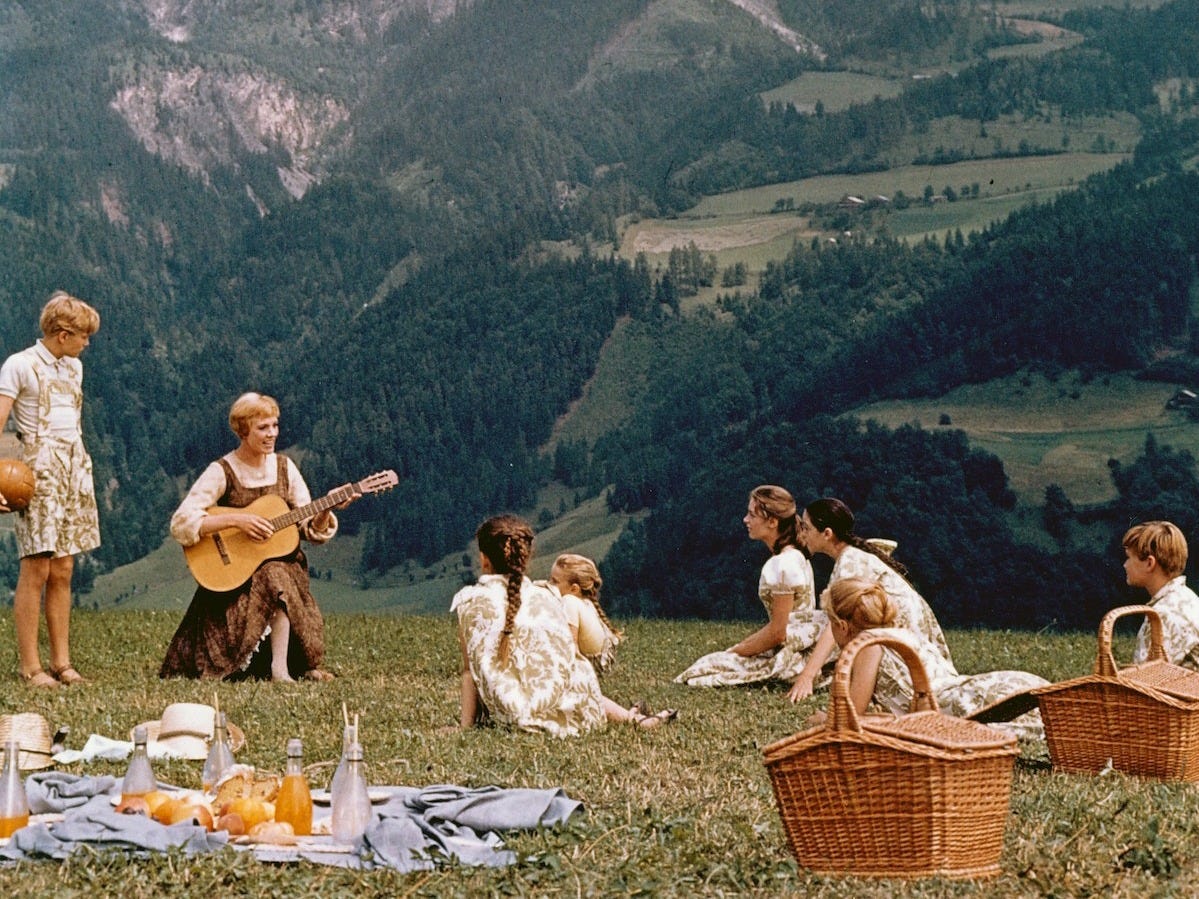 Emily Blunt told The Guardian that her children prefer Julie Andrews’ version of “Mary Poppins” rather than her own. Blunt said that her daughters Hazel and Violet watch Andrews’ 1964 original “on a loop.” “They have seen mine once and that seemed to be enough for them,” she added. Blunt […] 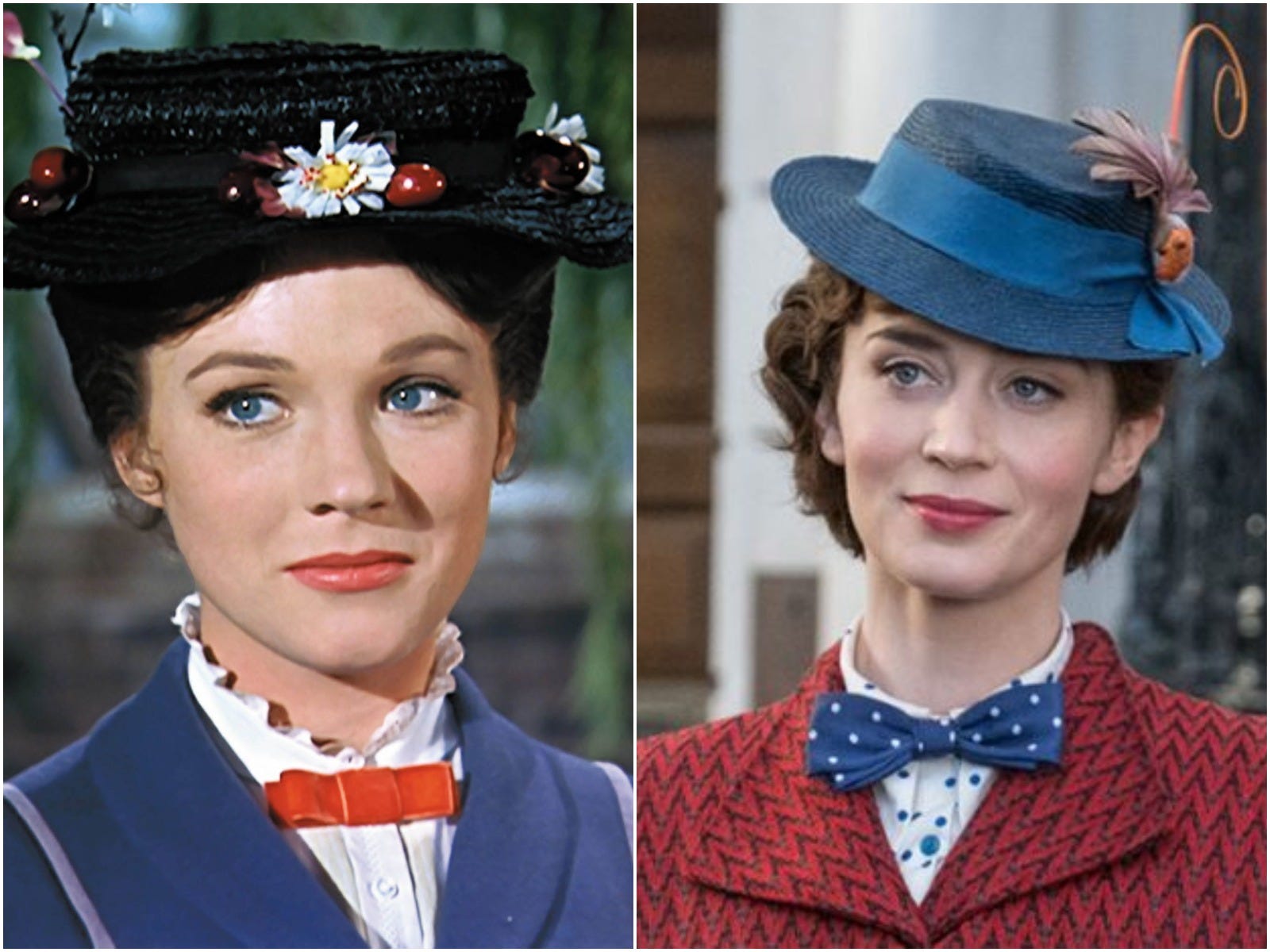 Disney’s “The Princess Diaries” premiered in 2001, but even superfans may not know everything about it. Director Garry Marshall and many of his family members made cameos in the film. Anne Hathaway had plenty of creative input in the making of the movie, including the broken hairbrush and pore-strip scenes. […] 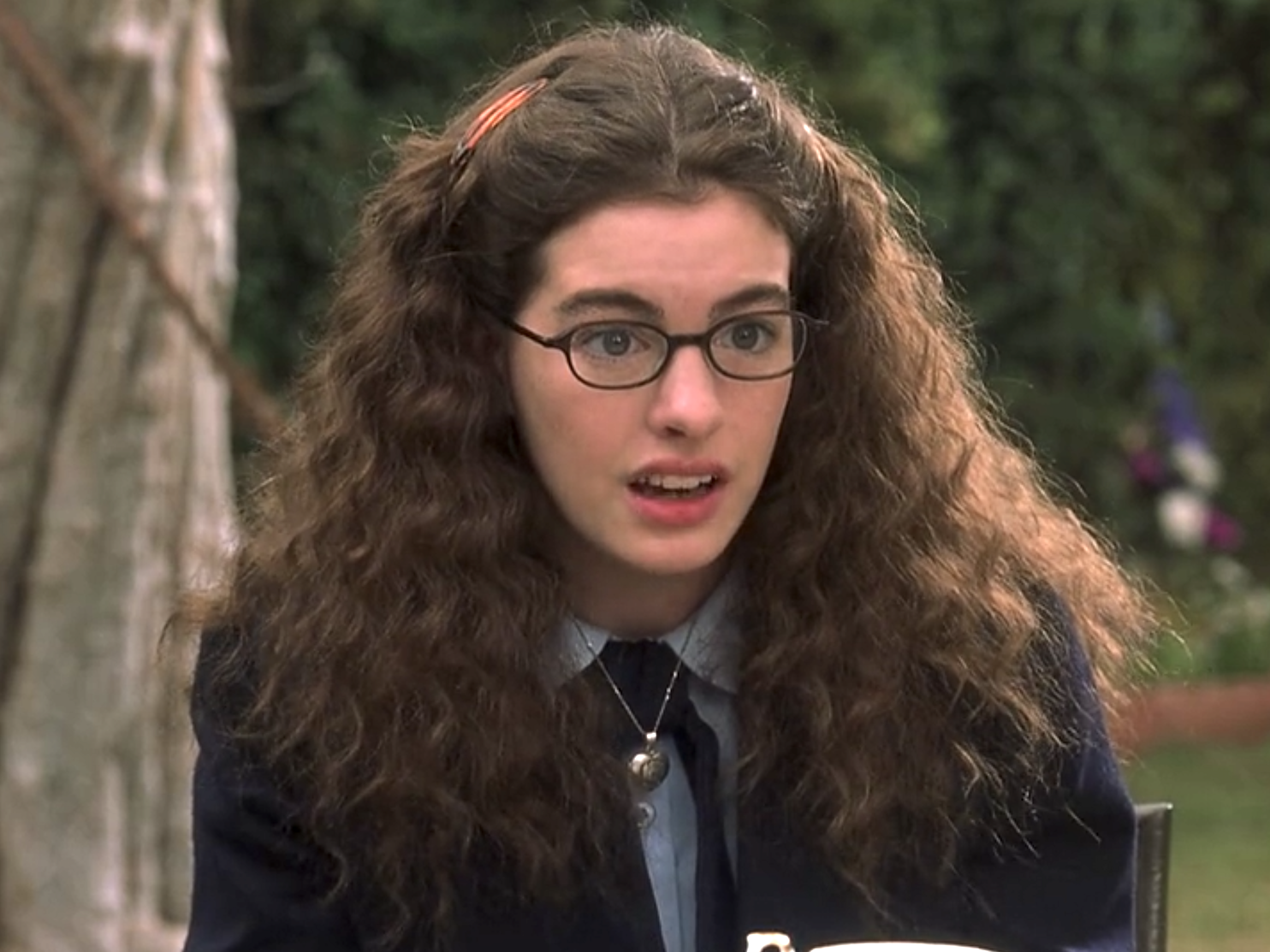 Everything we know so far about ‘Princess Diaries 3’

On Thursday, Anne Hathaway unveiled more information about a third “Princess Diaries” movie On “Watch What Happens Live with Andy Cohen,” she confirmed Julie Andrews was onboard for the sequel A script has been floating around since 2017 “The Princess Diaries” is a landmark movie. Simultaneously bringing Julie Andrews out […] THEN AND NOW: The cast of the original ‘Mary Poppins’ 56 years later

The classic Disney film, “Mary Poppins,” is celebrating its 56th anniversary. Acting legends Julie Andrews and Dick Van Dyke starred in the movie, and they have both gone on to illustrious careers. A few members of the original cast made cameo appearances in the 2018 sequel, “Mary Poppins Returns.” Visit […] 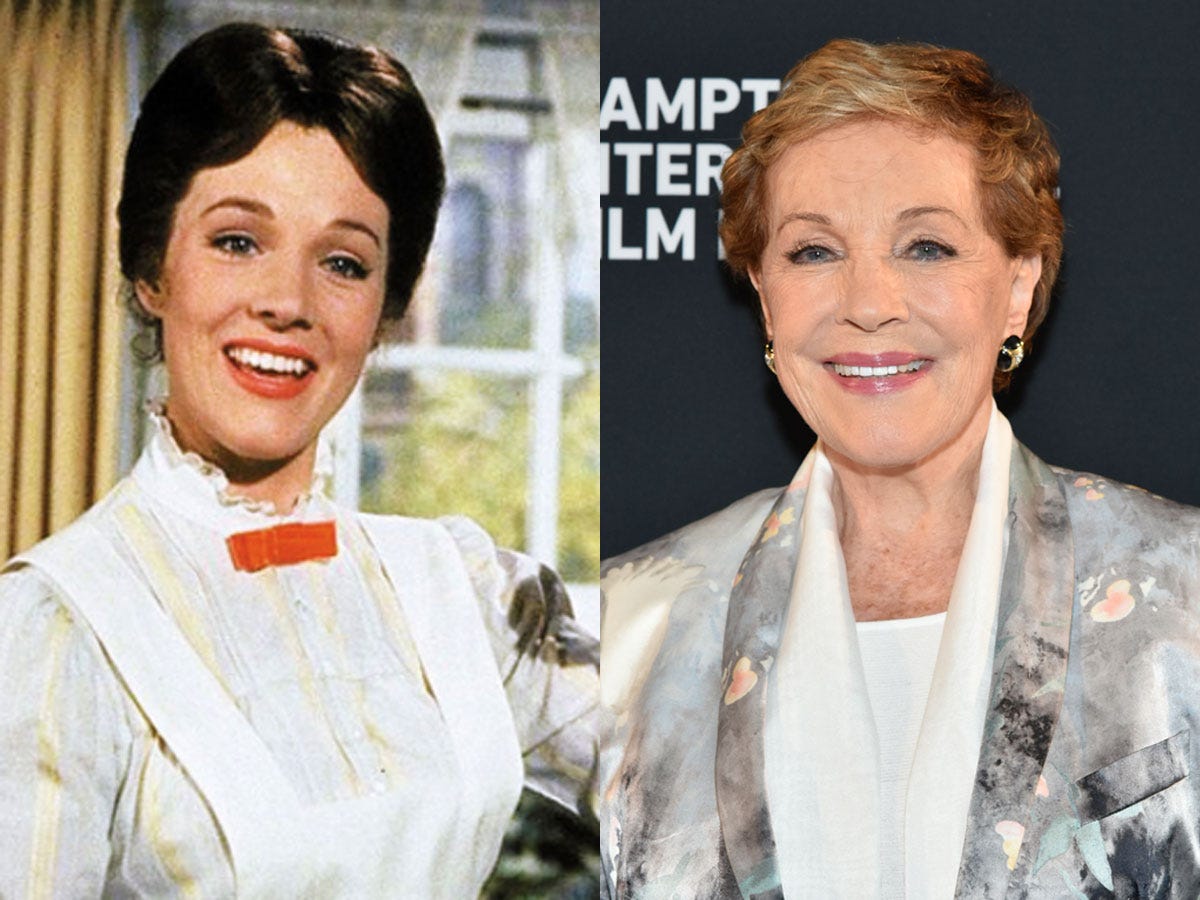 “Mary Poppins” (1964) came out 56 years ago, and the long-awaited sequel was released in 2018. Dick Van Dyke played two characters in the original film, and he appeared in a small role in “Mary Poppins Returns.” Disney pushed back the production of “Mary Poppins” to ensure Julie Andrews could […] 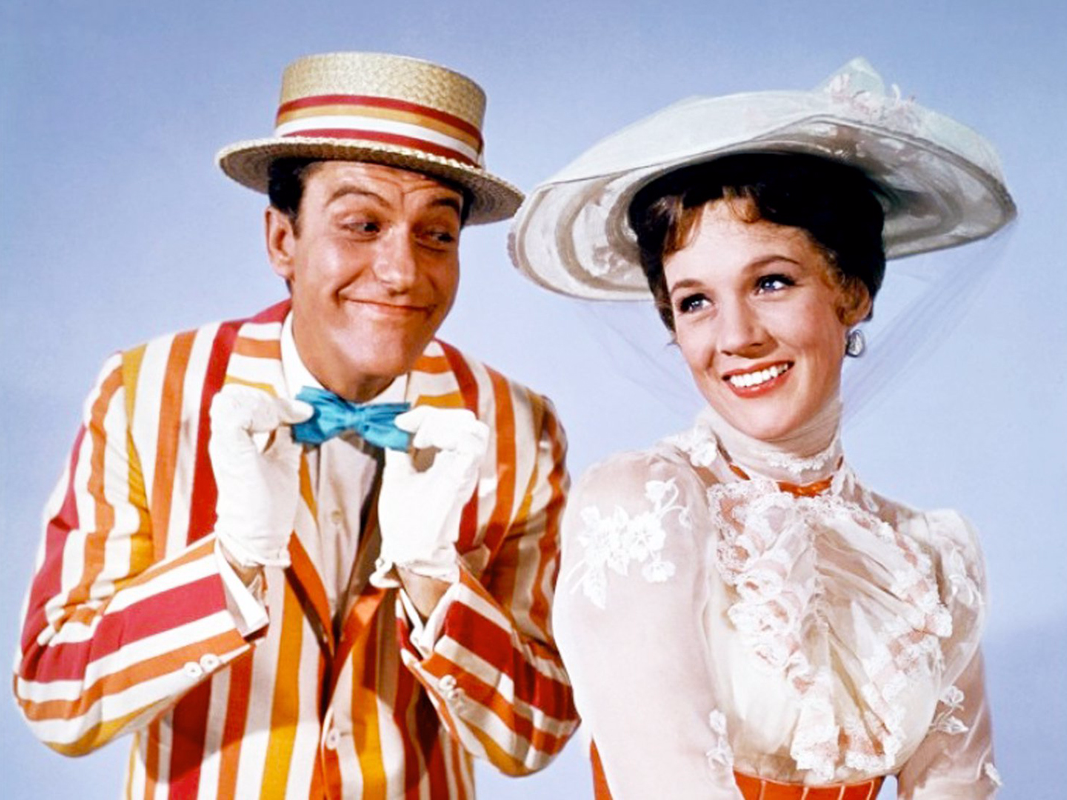