The CEOs of major companies are increasingly talking about inflation. Here’s what has 3 of them worried.

Goods and services prices are rising, and while some economists say inflation is temporary, execs at BlackRock, JPM and Pepsi warn of lasting effects. 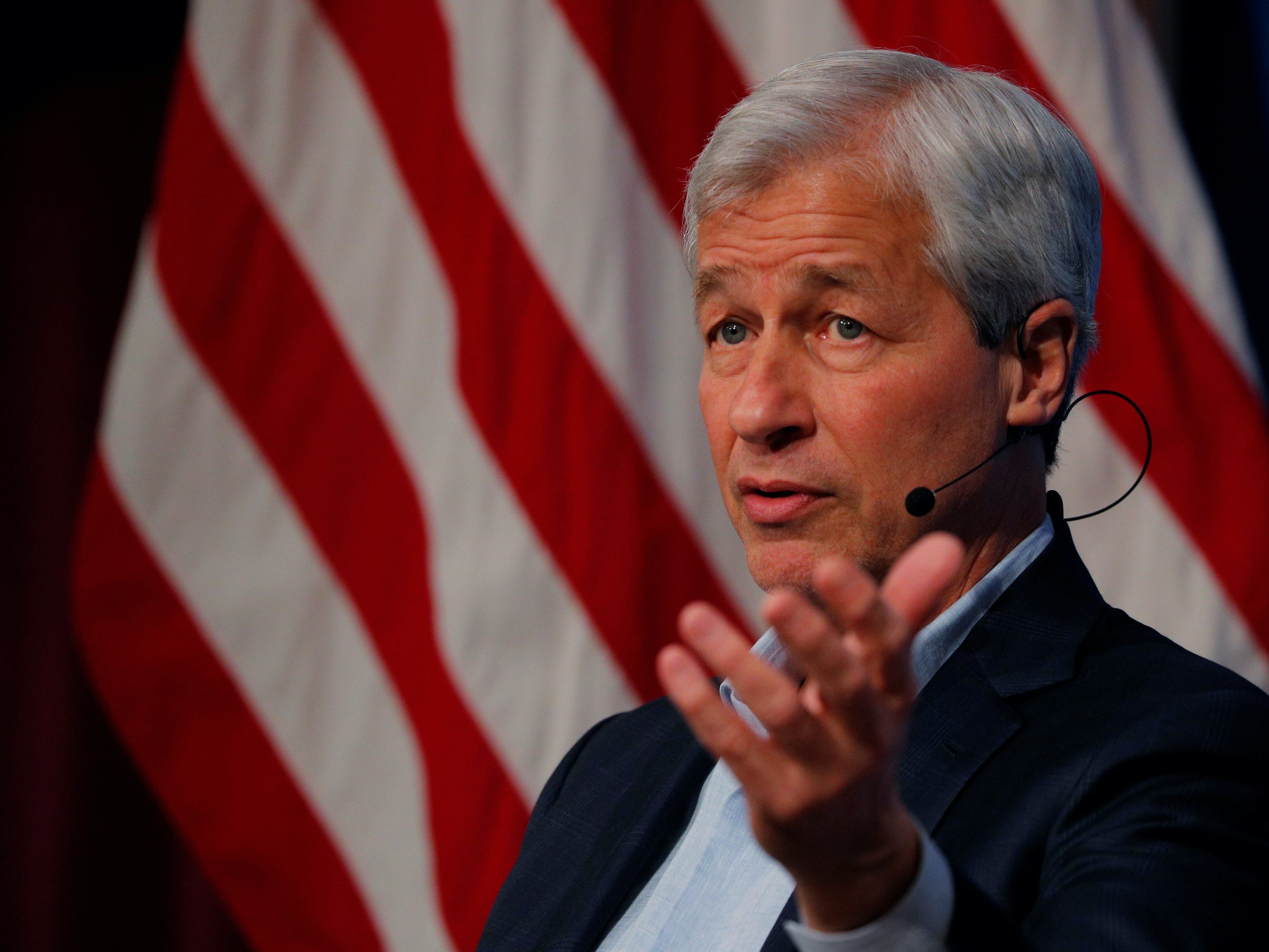 JPMorgan CEO Jamie Dimon says timber will be great business for the bank, after it bought a lumber firm during the market boom

JPMorgan bought lumber management firm Campbell Global during a boom in the market. But its focus is on carbon offsets rather than raw materials. 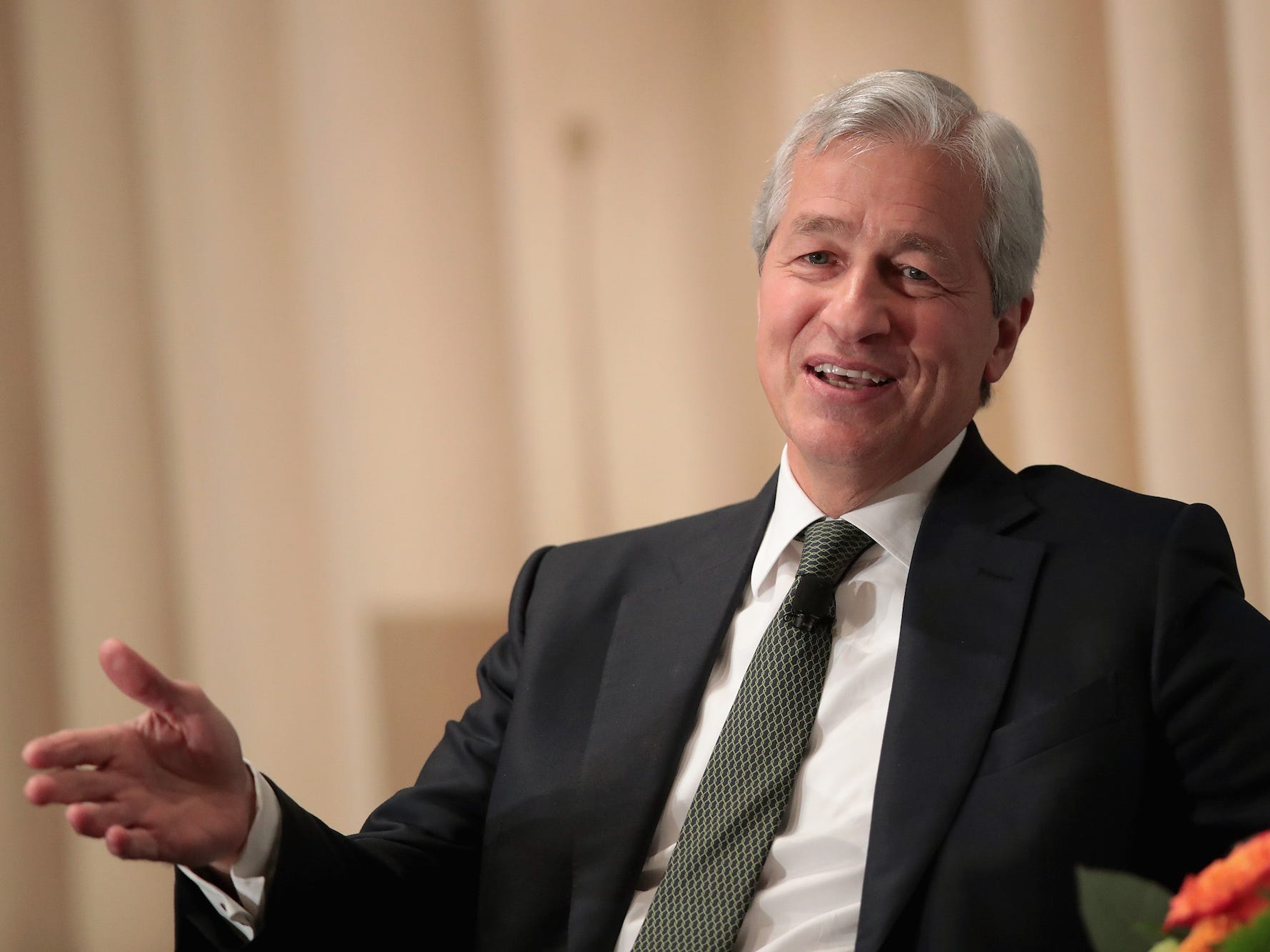 JPMorgan boss Jamie Dimon said the Q2 earnings were "solid" and that customers and clients were faring well as the economy reopened. 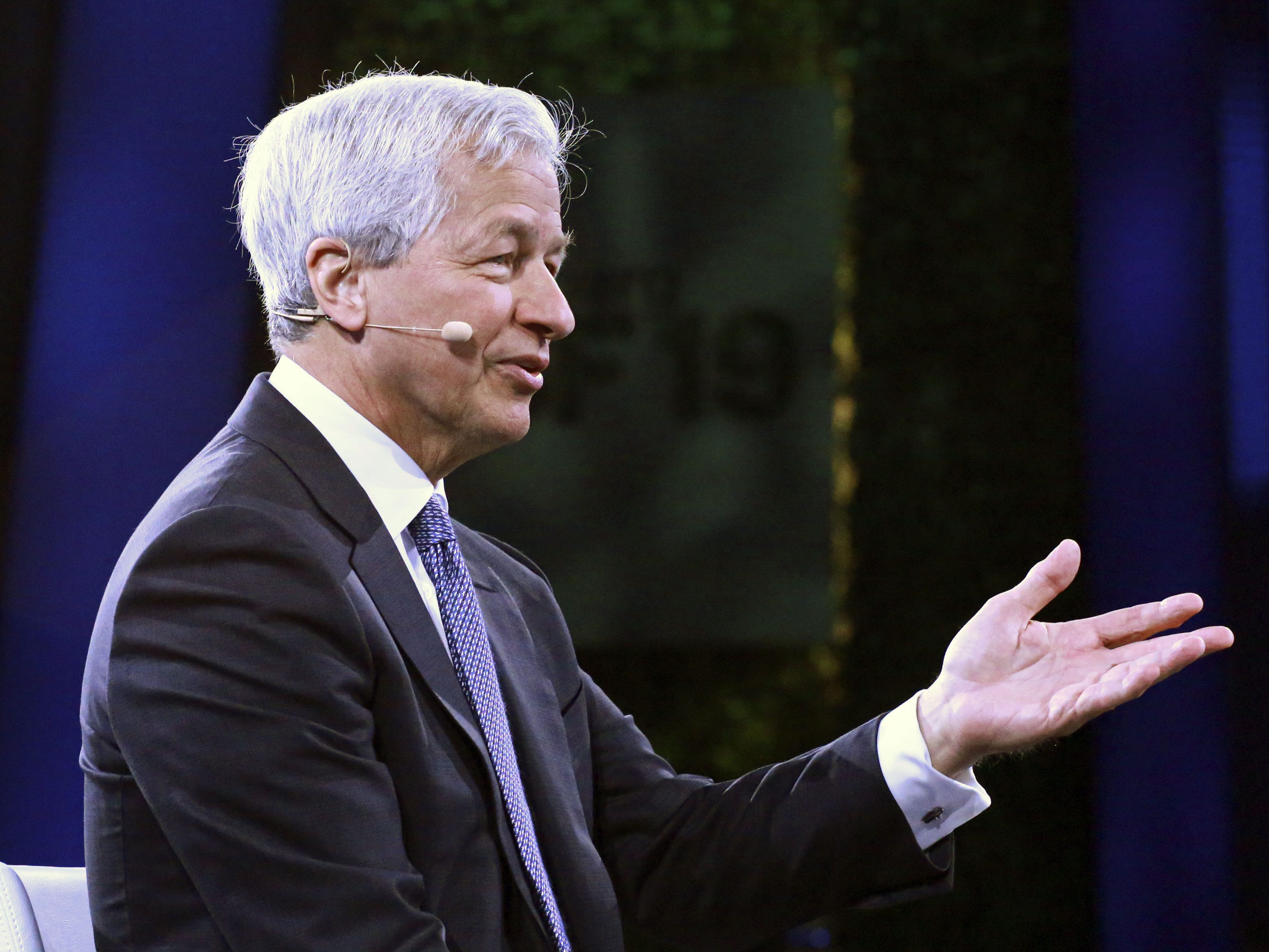 The bright spots for JPMorgan included stock- and bond-trading results that both beat, as well as better-than expected investment banking results. 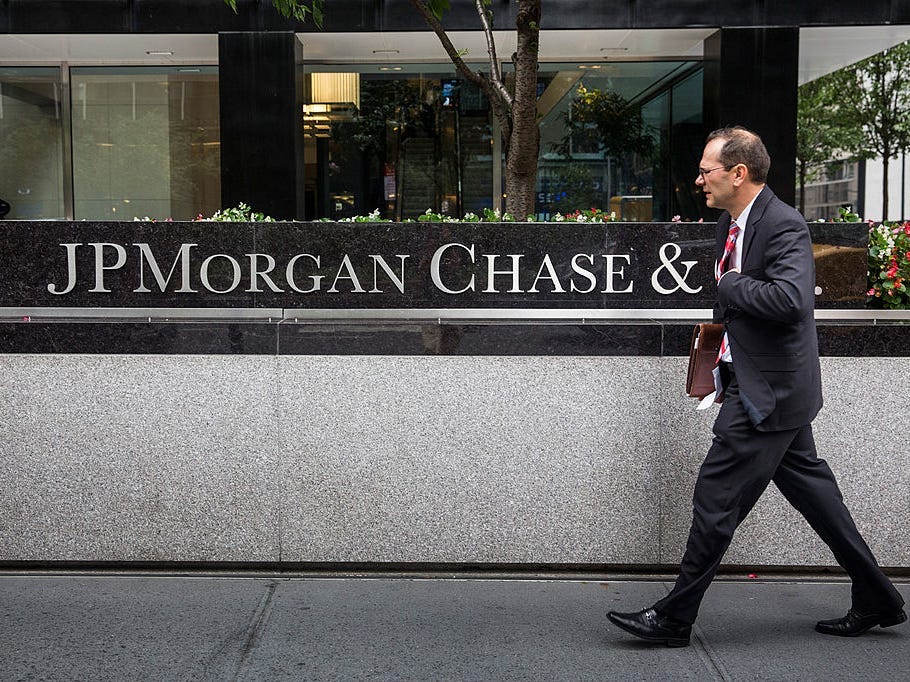 Jamie Dimon, the CEO of JPMorgan Chase, said on Tuesday that he’s still five years away from retiring Two years ago, Dimon said the same thing – that he would retire in five years When asked about his future plans on Tuesday, Dimon said his “statement stays the same, it’s […] JPMorgan Chase beat its expectations in its 3rd quarter earnings, which were released on Tuesday morning, as reported record revenues of $US29.3 billion. The bank’s Markets revenue was $US5.1 billion, up 14% and Fixed Income Markets was $US3.6 billion, up 25% compared to the prior year which reflected less favourable […]