Josh Duggar's defense team says Arkansas police could have "potentially exculpatory" evidence for their client - and they want to see it. 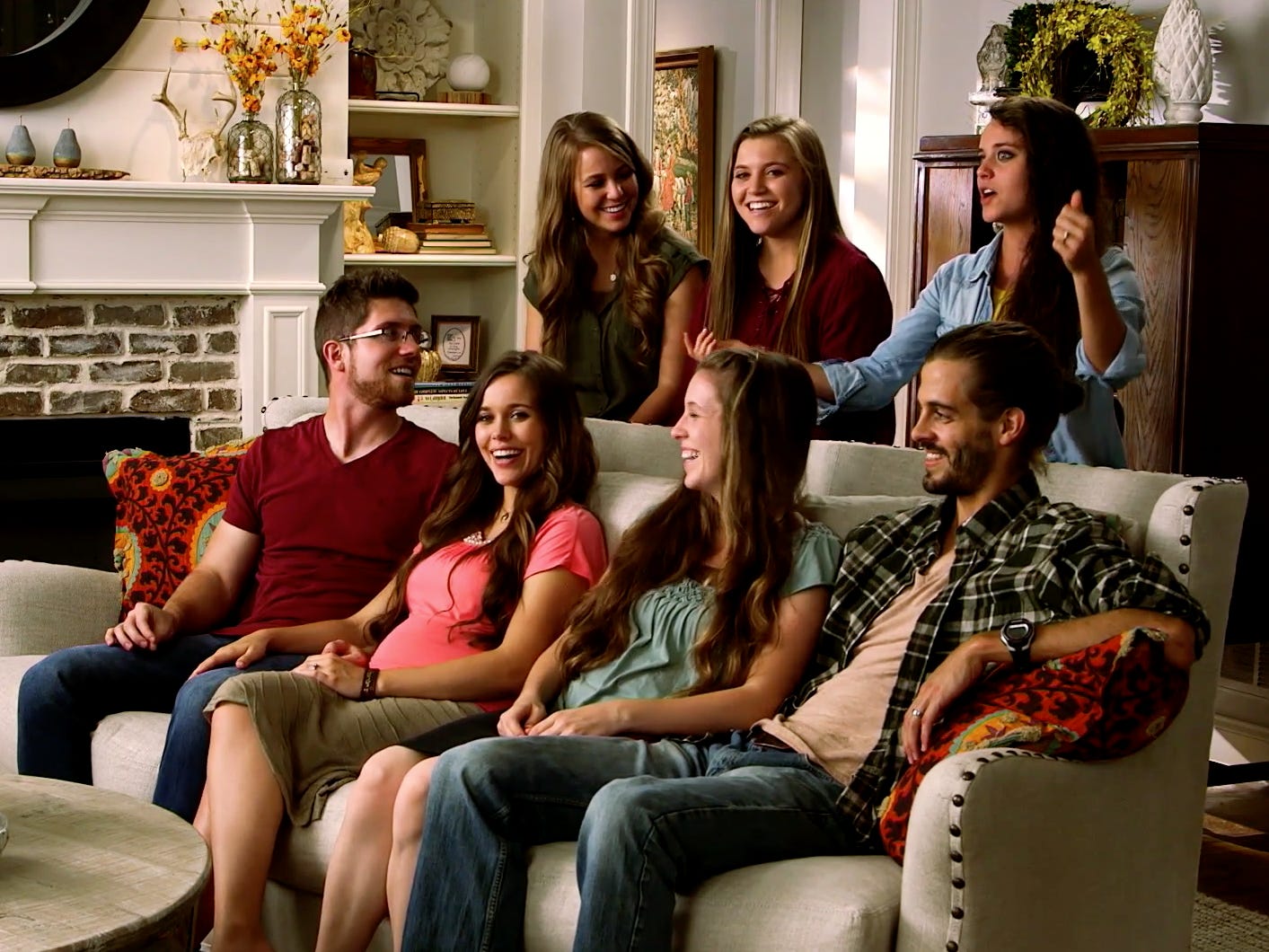 The delay will give the former reality star's defense team an extra few months to hire a computer forensics expert to examine his devices. 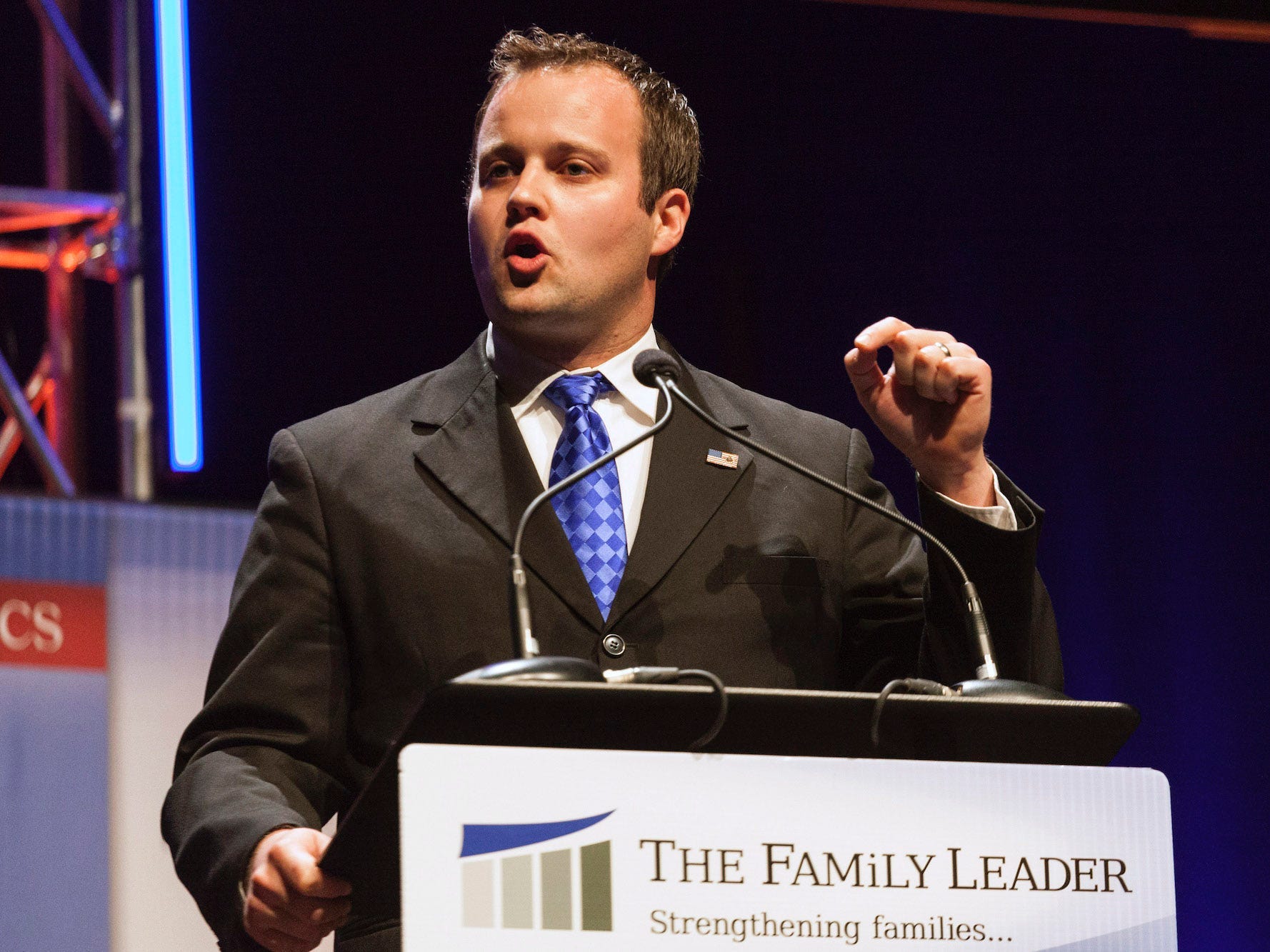 Josh Duggar's defense team has hired a computer forensic expert to review multiple devices he owned. They say the examination will take months.

His case is set to start in July, and in the recent motion filed by Duggar's attorney, he is asking for a trial to be set in or after February 2022. 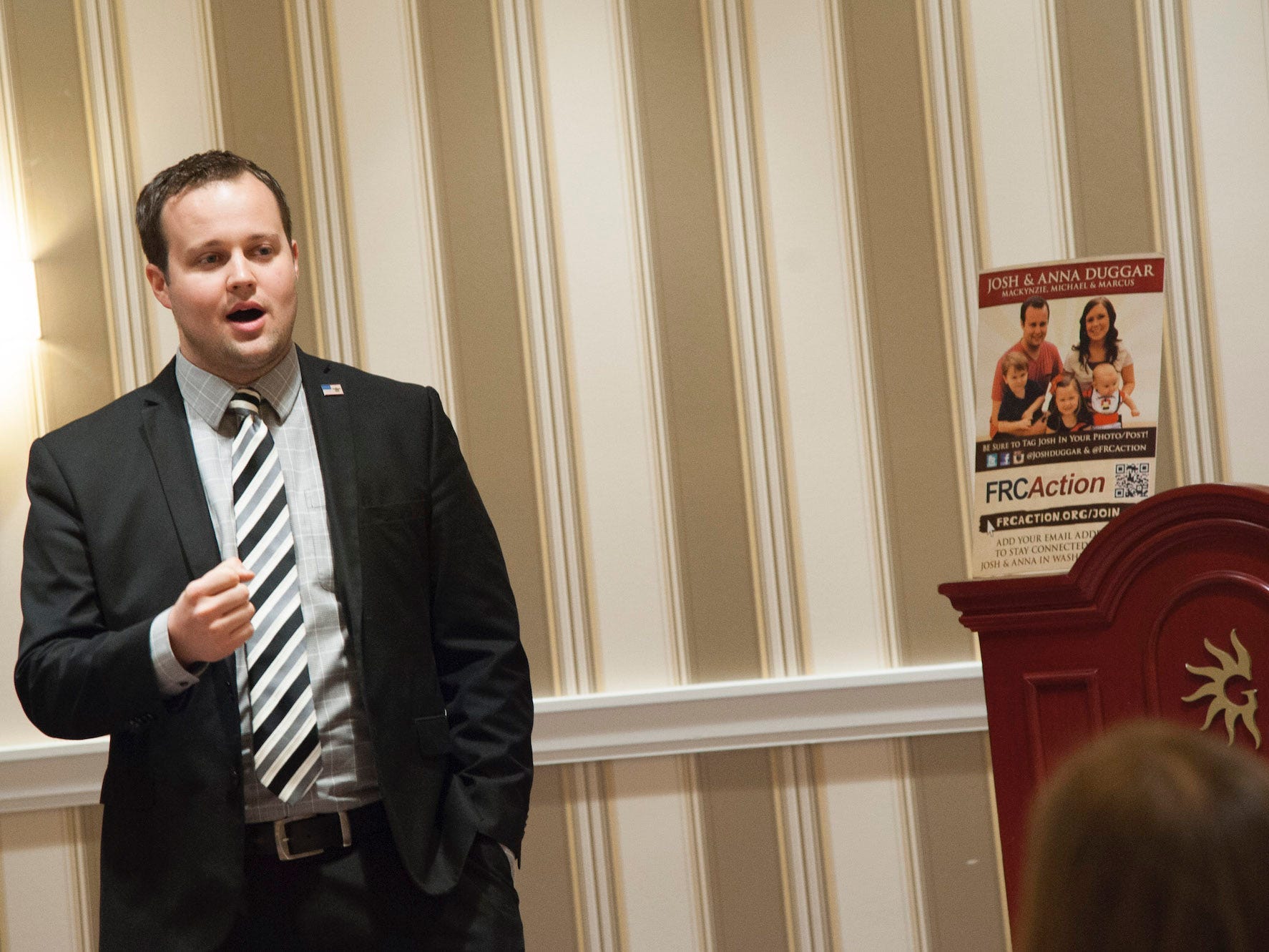 The former "19 Kids and Counting" star wrote on her Instagram story that "the recent accusations brought against Josh sadden us to our core." 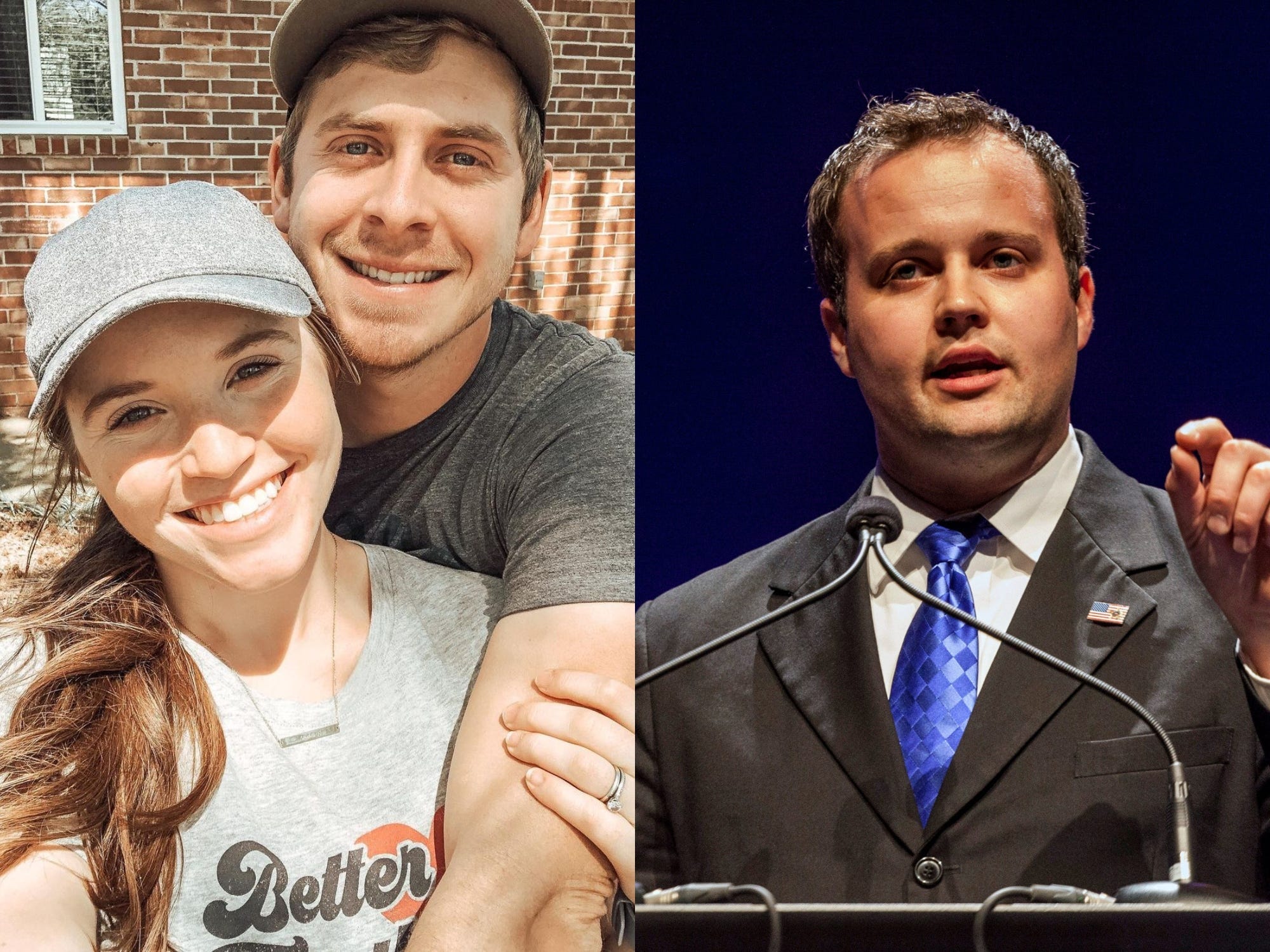 Covenant Eyes, the software, monitors the internet usage of people with pornography addictions and shares reports with an "accountability partner." 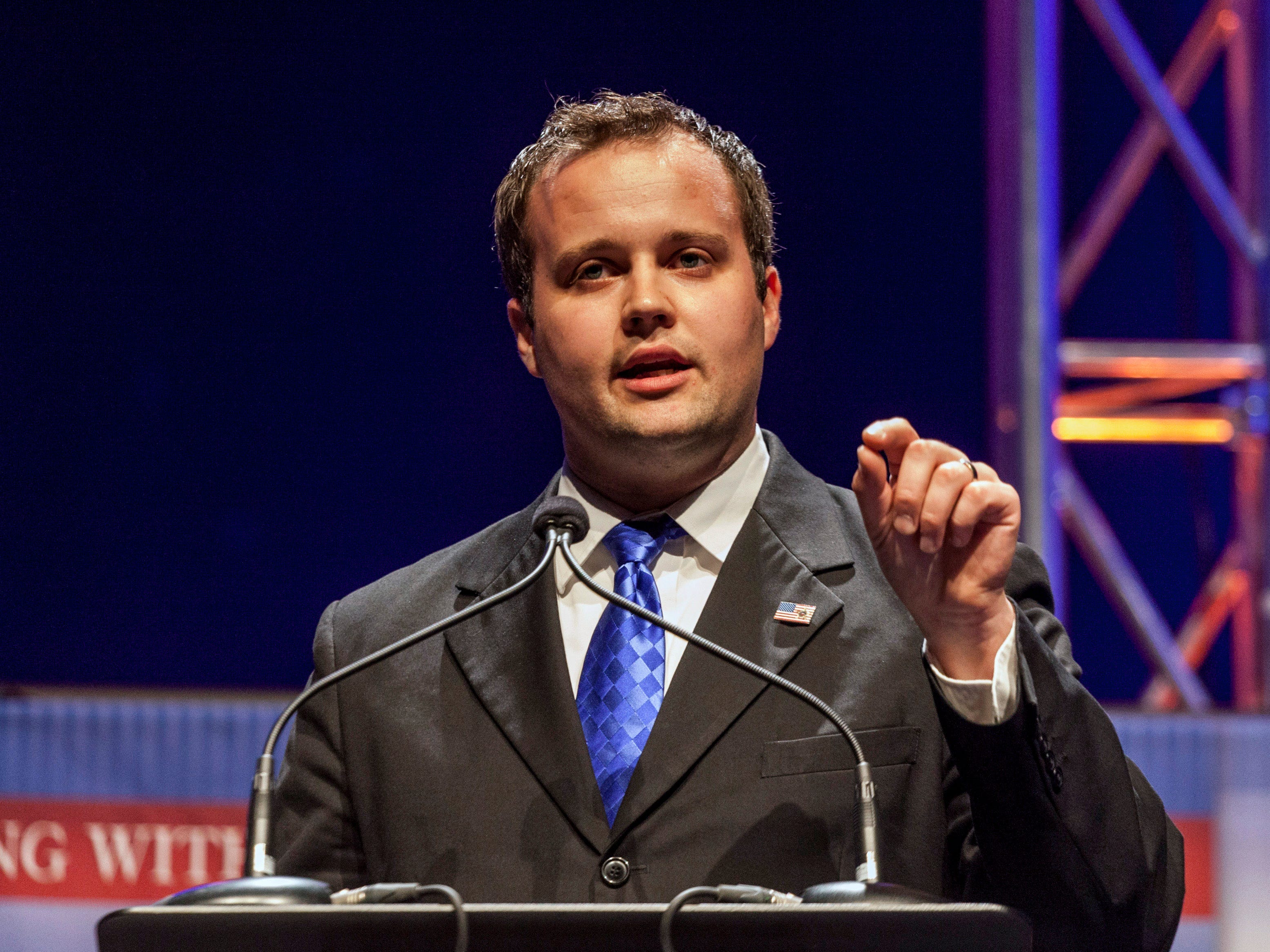 A federal judge ruled that Duggar can be released from jail into the custody of a family friend, under a number of conditions, while he awaits trial.

The 33-year-old former reality-TV star is charged with possessing and receiving child pornography. A hearing is scheduled for later Wednesday. 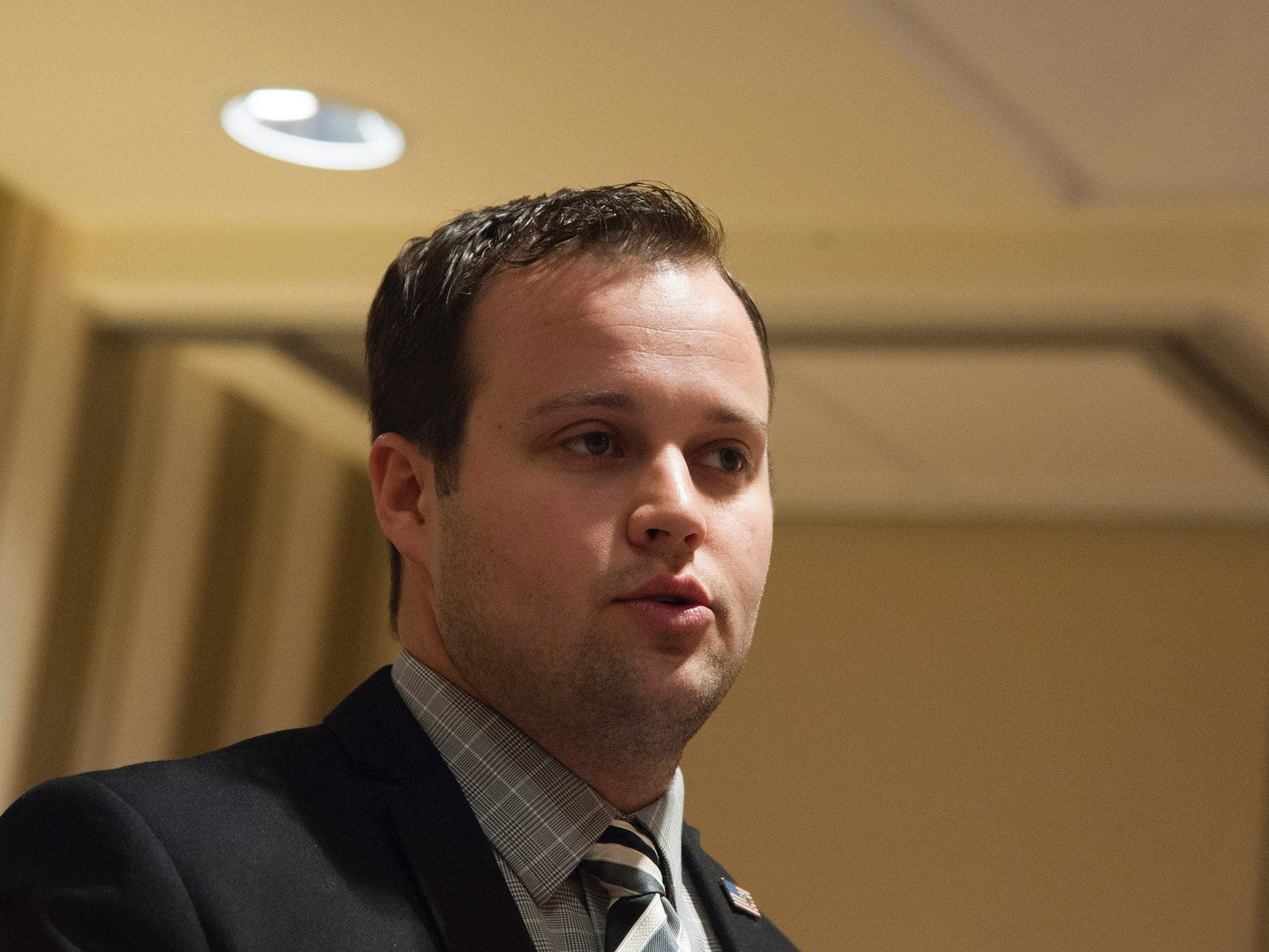 Josh Duggar admits to infidelity amid Ashley Madison scandal: ‘I am the biggest hypocrite ever’ 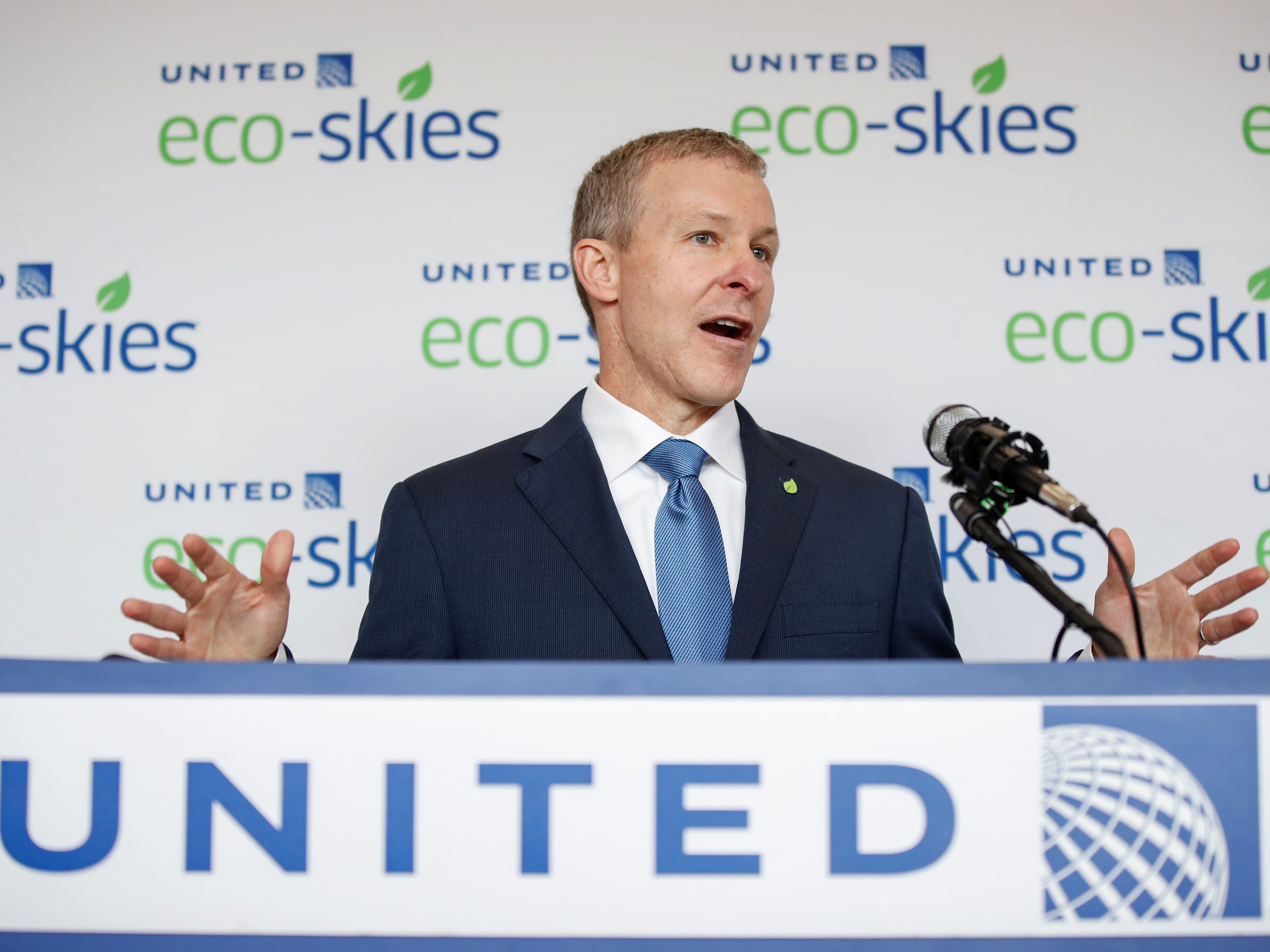