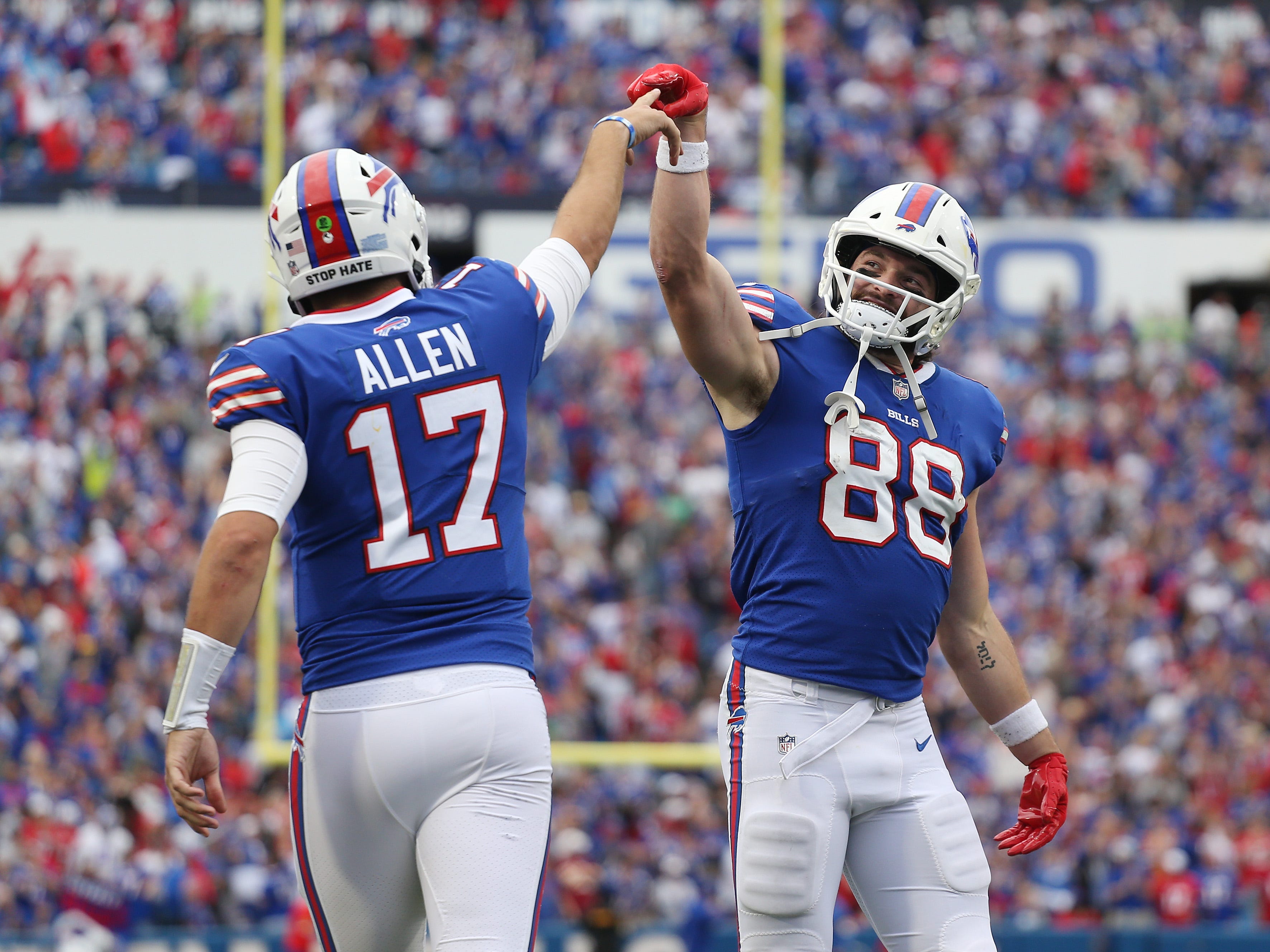 The NFL MVP race is coming to a close. Aaron Rodgers’ statistically dominant season, combined with the narrative that he was washed-up, make him our MVP front-runner. Several other quarterbacks are having fantastic seasons, while some skill players are having seasons for the record books. Read our ranking of MVP […] 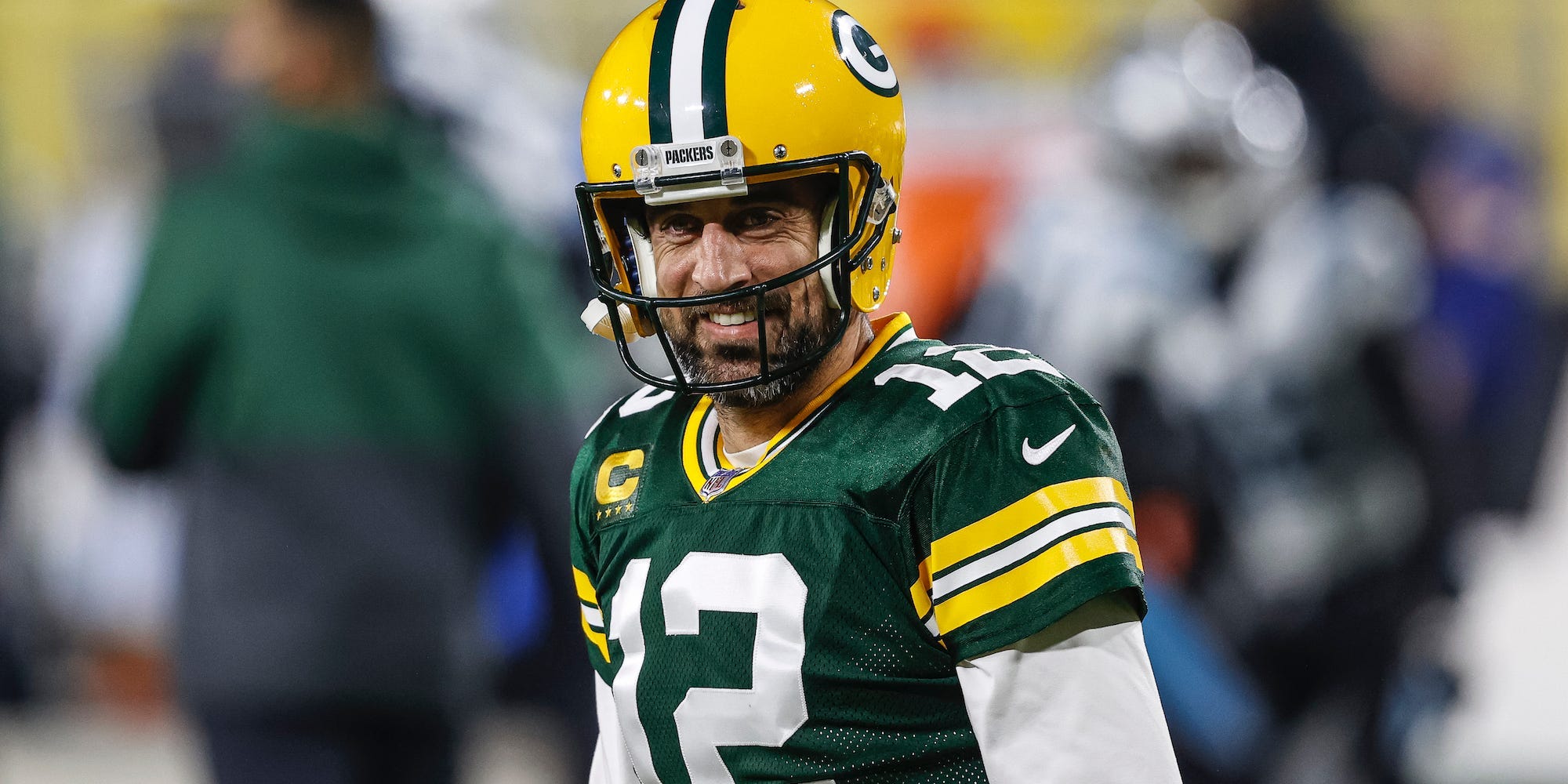 Buffalo Bills safeties Micah Hyde and Jordan Poyer called out the officials in Sunday’s game against the New England Patriots after quarterback Josh Allen took a big hit. Hyde and Poyer agreed that if a similar hit was thrown at Tom Brady, the result would have likely been a penalty […]
News Dec. 15, 2018, 8:56 AM

Week 15 is crunch time for fantasy football players. If you’ve already been eliminated from your season-long league, daily fantasy games are a great way to ensure you can still play along at home through the final weeks of the season. This week, Doug Martin and Dede Westbrook both look […]
News Nov. 27, 2018, 9:26 AM

Jalen Ramsey and Josh Allen continued their feud on Sunday, with the ‘trash’ Bills quarterback coming out on top.

Jalen Ramsey called out Bills rookie quarterback Josh Allen as “trash” at the start of the year. On Sunday, Allen led the Bills to a 24-21 win over Ramsey and the Jaguars. Shortly after the win, the Bills went on to troll Ramsey for his comments on Twitter. Neither the […]
News Aug. 16, 2018, 1:09 AM

Jacksonville Jaguars cornerback Jalen Ramsey is known for both his shut-down coverage and impressive trash talk. In a recent interview with GQ, Ramsey got off to an early start roasting his opponents for the 2018 NFL season, giving his candid thoughts on starting QBs across the league. Ramsey was also […]
News Apr. 27, 2018, 6:47 AM

Josh Allen was projected as a possible top pick in the 2018 NFL Draft heading into Thursday. That talk has diminished since, due in part to a series of racially insensitive tweets from Allen’s high school days that resurfaced late Wednesday night. Allen acknowledged the tweets and apologised. NFL insider […]
News Apr. 27, 2018, 1:12 AM

Potential first overall pick Josh Allen had a series of offensive tweets resurface on Wednesday night just hours before the 2018 NFL Draft. Allen called ESPN’s Stephen A. Smith late that night, apologizing for the language he used and hoping to explain himself. ESPN’s Adam Schefter claimed that some believe […]