DaBaby is facing backlash for homophobic remarks he made during a live performance at the Rolling Loud festival. 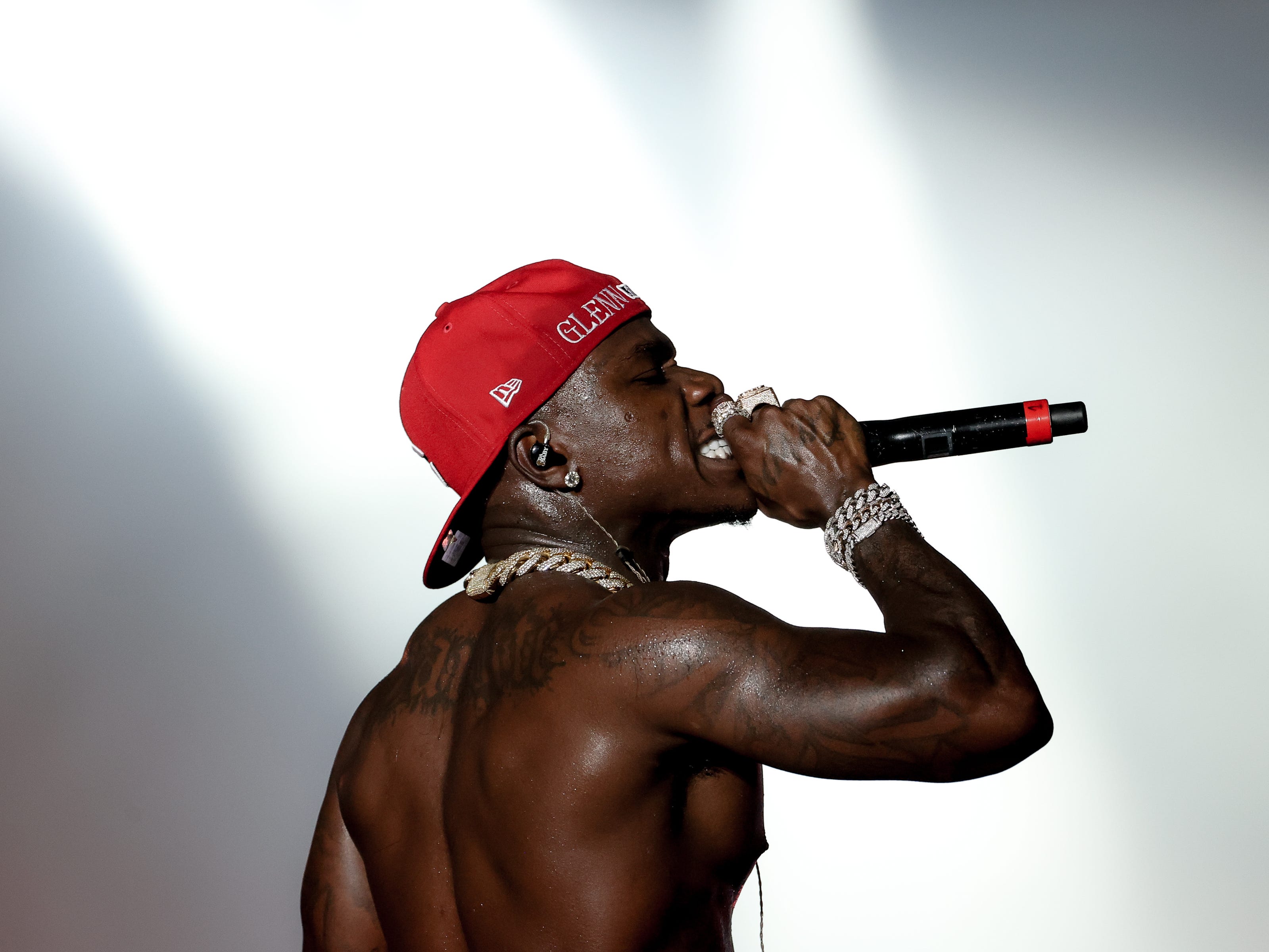 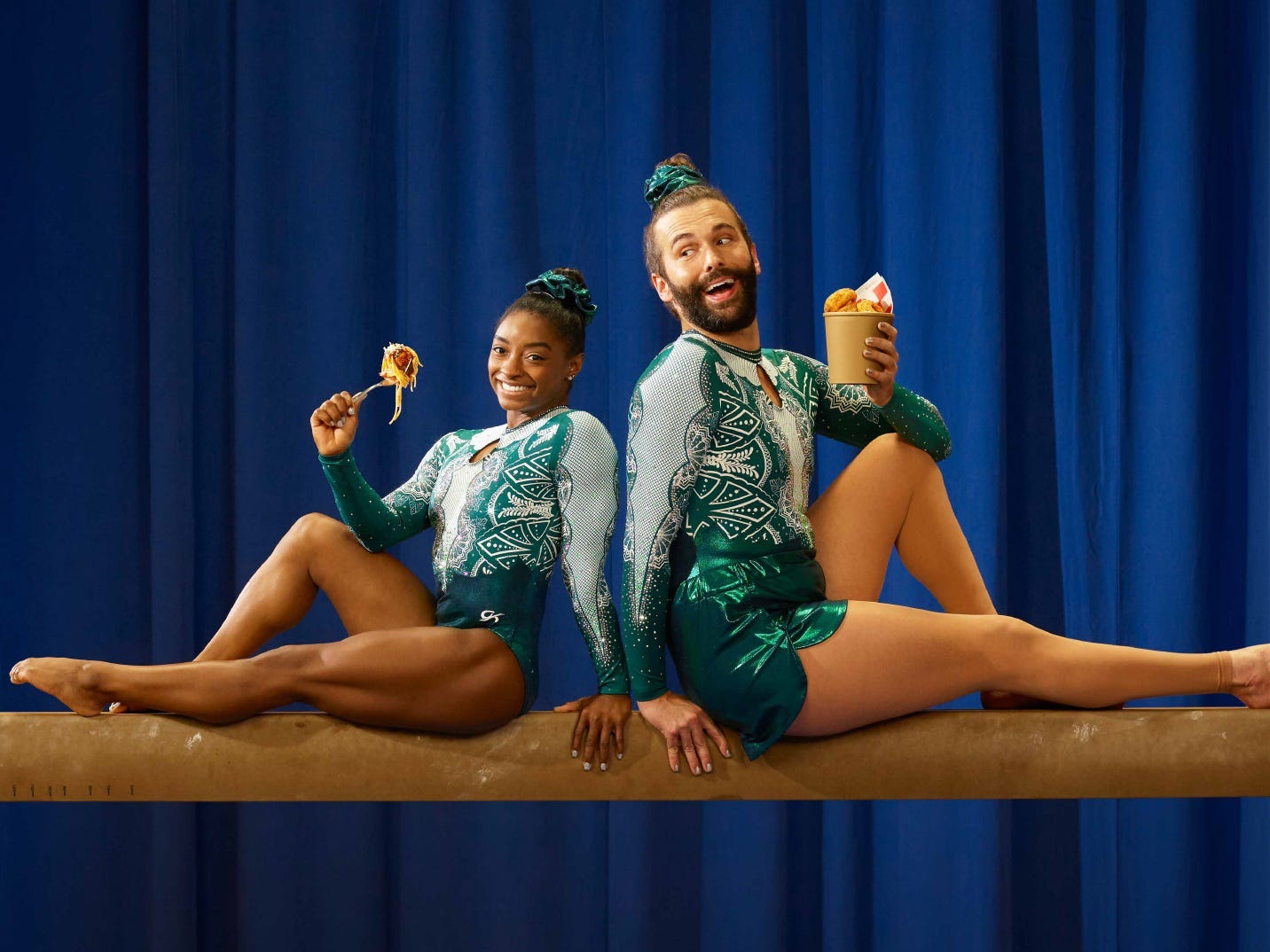 Queer Eye’s Jonathan Van Ness appears star-struck in a video capturing his phone call with 2020 presidential candidate Sen. Elizabeth Warren, where the two discuss his endorsement and healthcare. He said that he “accidentally splurted out” that he was endorsing Warren during an episode of his podcast featuring acting president […] “Queer Eye’s” Bobby Burk once ran over Jonathan Van Ness’ foot on a mechanic’s dolly on the set of Netflix’s “Queer Eye.” Van Ness tells the painful story in his newly-released memoir, “Over the Top.” Burk was trying to frighten his costar by rolling out from beneath a truck and […] Jonathan Van Ness, master of grooming on “Queer Eye” and host of his popular podcast called “Getting Curious with Jonathan Van Ness,” opened up for the first time publicly about testing positive for HIV at age 25. The AIDS epidemic started in the 1980s and has evolved in regard to […] ‘Queer Eye’ star Jonathan Van Ness slams Mario Lopez for his transphobic comments: ‘If you’re not raising a child who is part of the LGBTQ+ community you should really be quiet’

The “Queer Eye” star Jonathan Van Ness called out Mario Lopez on Twitter after the “Access” host’s transphobic comments from last month resurfaced. In June, Lopez said it was “dangerous” for parents to support their transgender children. “It’s sort of alarming, and, my gosh, I just think about the repercussions […] 14 celebrities who don’t identify as either male or female

These 14 Hollywood stars have opened up about rejecting the gender binary. “Stay With Me” singer Sam Smith, “Queer Eye” star Jonathan Van Ness, “Pose” star Indya Moore, and “Billions” star Asia Kate Dillon all identify as gender non-binary. To be gender non-binary means that a person feels like they […] 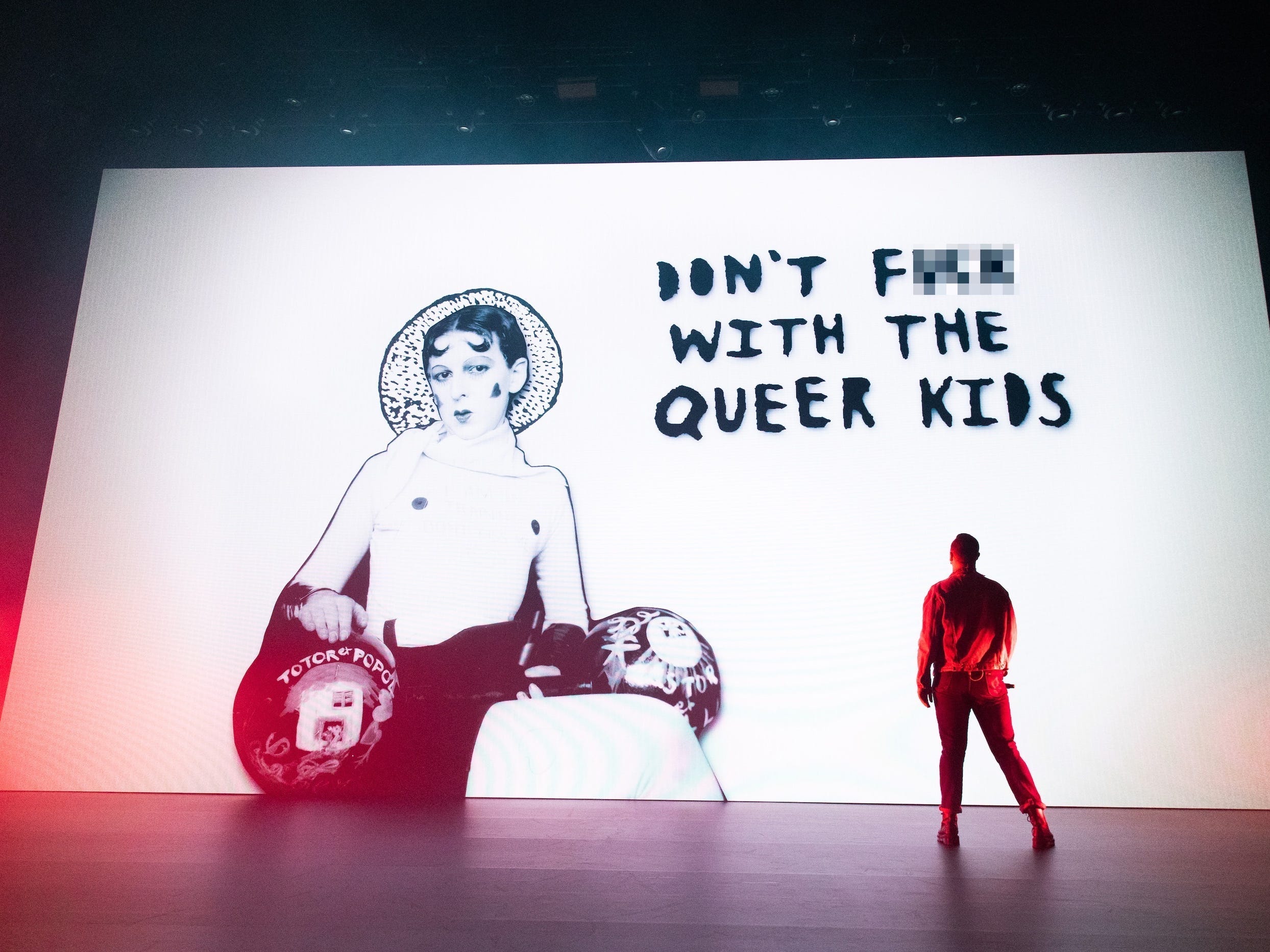 An all-star cast including Robert DeNiro, Martin Sheen, and Sophia Bush made a video breaking down the Mueller report, because ‘virtually no one has read it’

A slew of Hollywood megastars have broken down the Mueller report in a video because they say “virtually no one has read it.” In a video for NowThis, stars like Robert De Niro, Martin Sheen, and Sophia Bush, say the special counsel’s findings prove the Trump 2016 campaign colluded with […] Jonathan Van Ness is officiating a lucky couple’s wedding for Seattle Pride, so INSIDER asked the grooming expert for his best wedding grooming tips. The “Queer Eye” star says straying too far from your usual look is one of the biggest mistakes brides make. He also suggests doing two dress […] Democratic Rep. Alexandria Ocasio-Cortez was seen walking with the cast of “Queer Eye” in Washington on Thursday. The cast, known as the “Fab 5,” was there to pressure lawmakers to support the Equality Act, which aims to ensure federal protections for LGBTQ people. Witnesses couldn’t contain their excitement when they […]