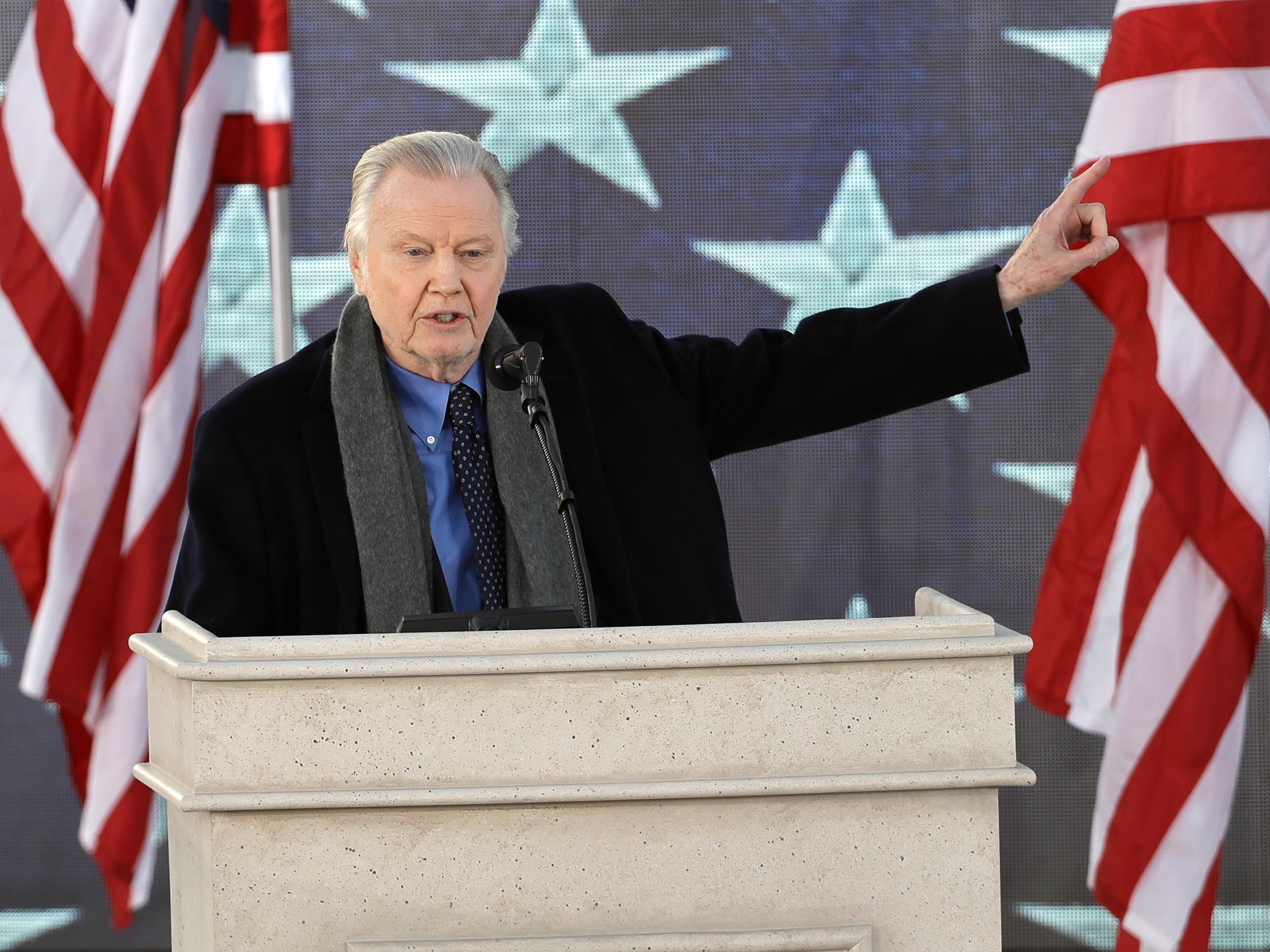 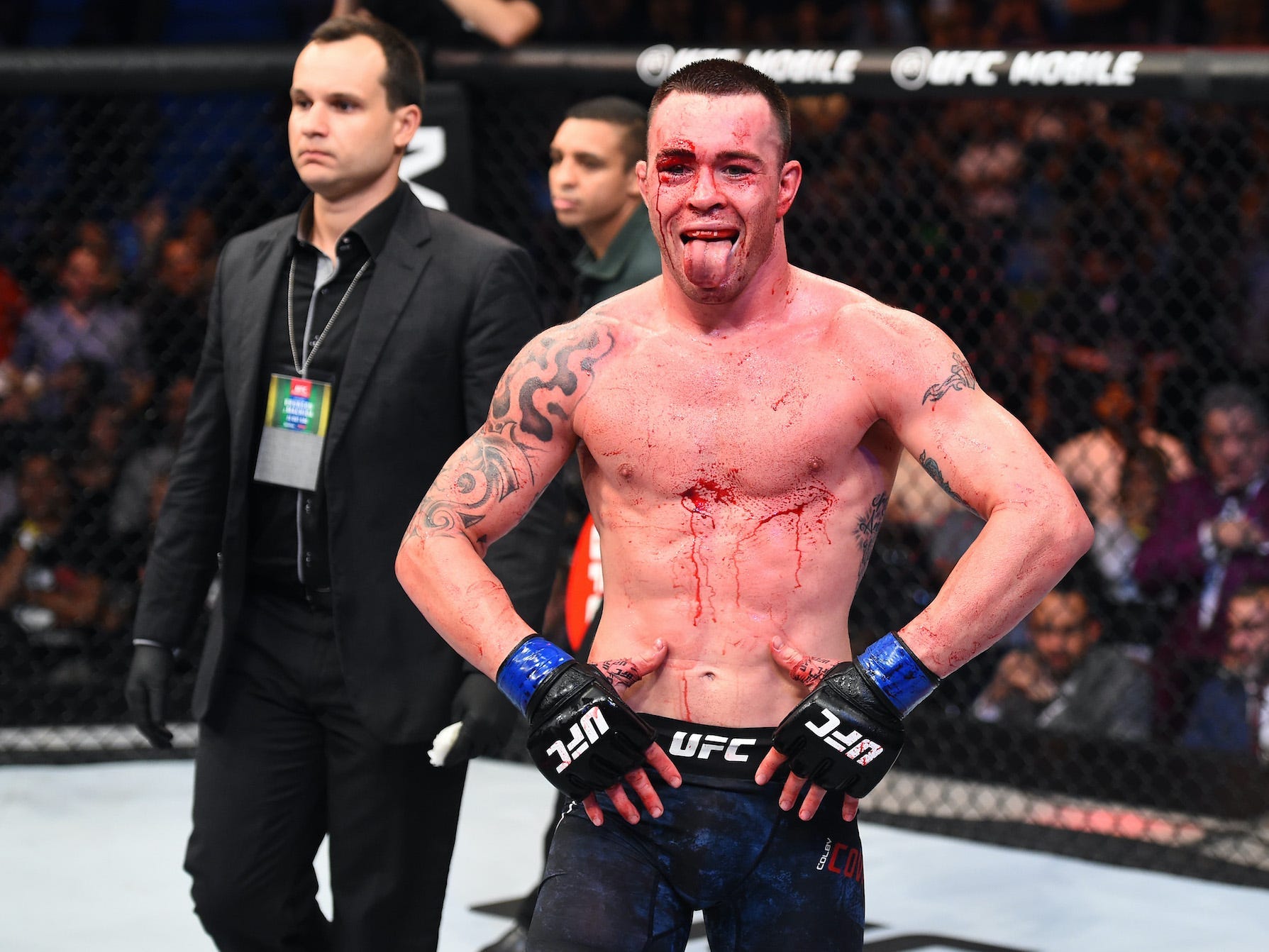 The first movie for “Roe v. Wade” is here. The movie, bankrolled, directed by, and starring conservative millionaire Nicholas Loeb, frames the landmark Supreme Court case as a conspiracy meant to establish the right to an abortion. It stars conservative actors Jon Voight and Stacey Dash in addition to Loeb […]

Production of a pro-life ‘Roe v. Wade’ movie starring Jon Voight is reportedly in chaos, and Milo Yiannopoulos is set to cameo

The making of a pro-life “Roe v. Wade” movie has seen plenty of on-set drama, according to The Daily Beast. The original director of the movie reportedly quit on the first day of production and numerous other cast and crew have left the project. On Tuesday, The Hollywood Reporter revealed […] 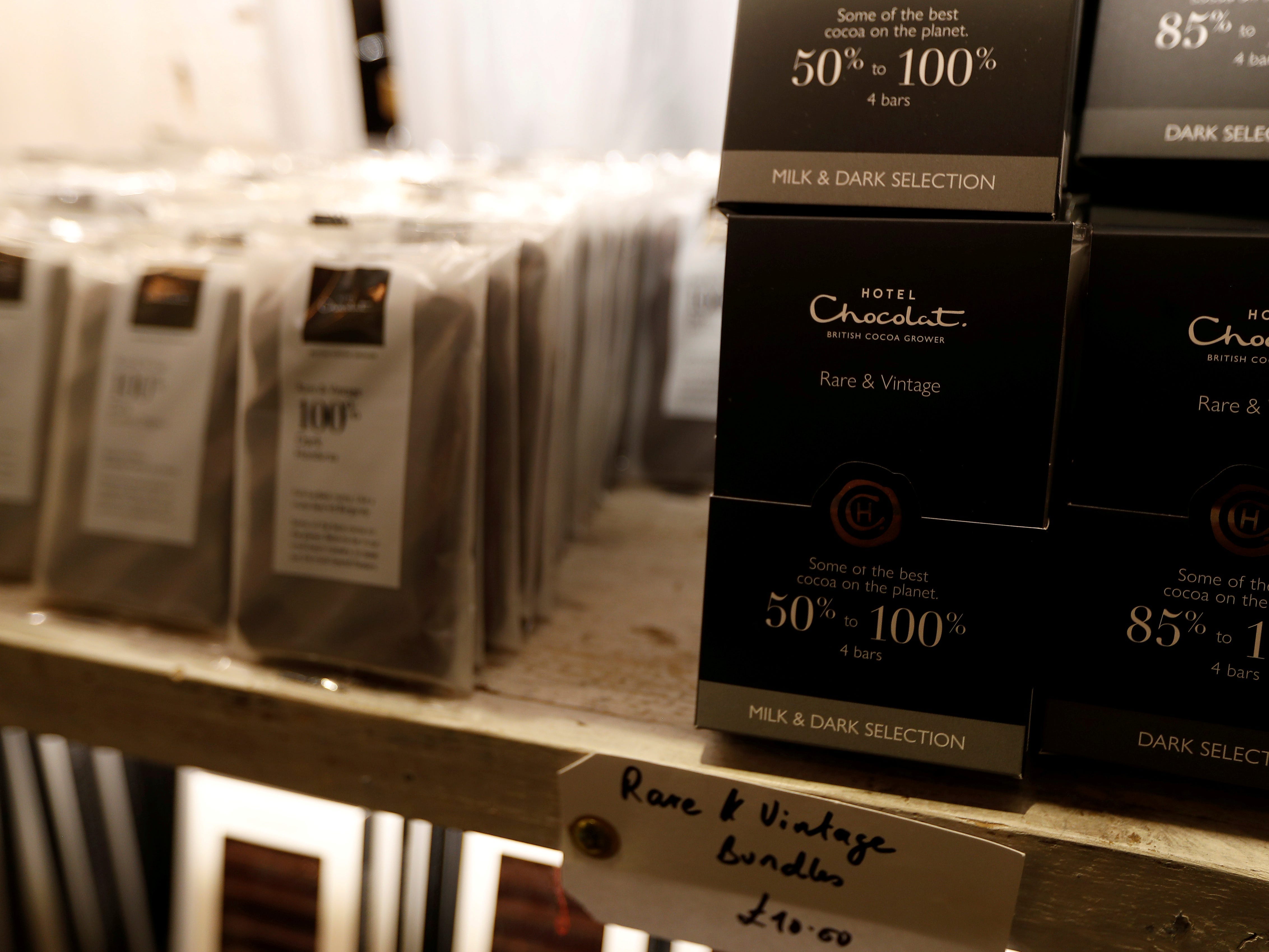