"JoJo legit was the Incredible Hulk and didn't let me fall, didn't fall herself, and hoisted me up," Johnson said after the near-disaster. 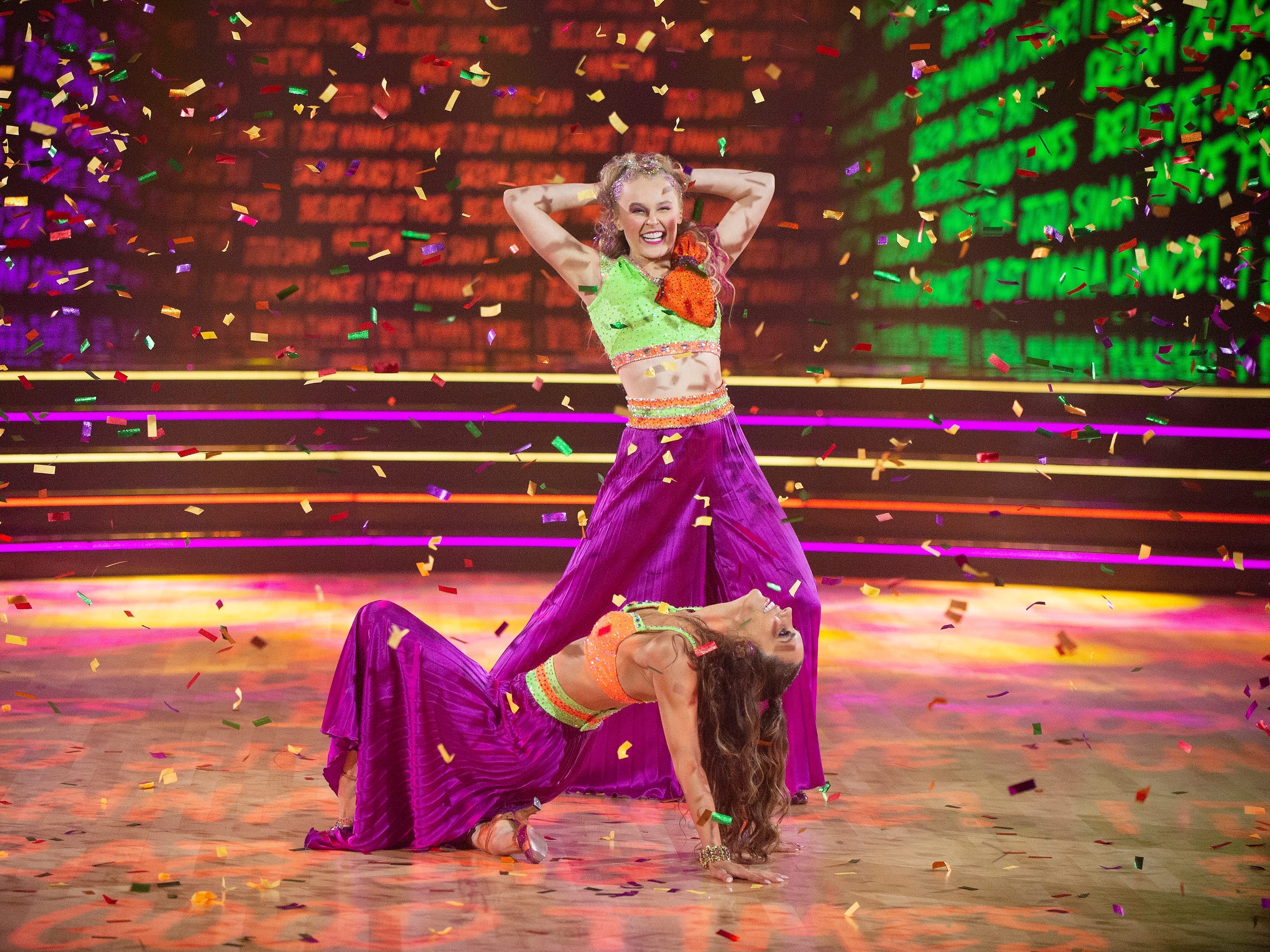 JoJo Siwa says Nickelodeon treats her as a brand, not a ‘real human being,’ after the company allegedly told her she couldn’t perform new songs on tour

The 18-year-old Nickelodeon star says it's fun to work with a company that treats you like a brand instead of a person until it's not. 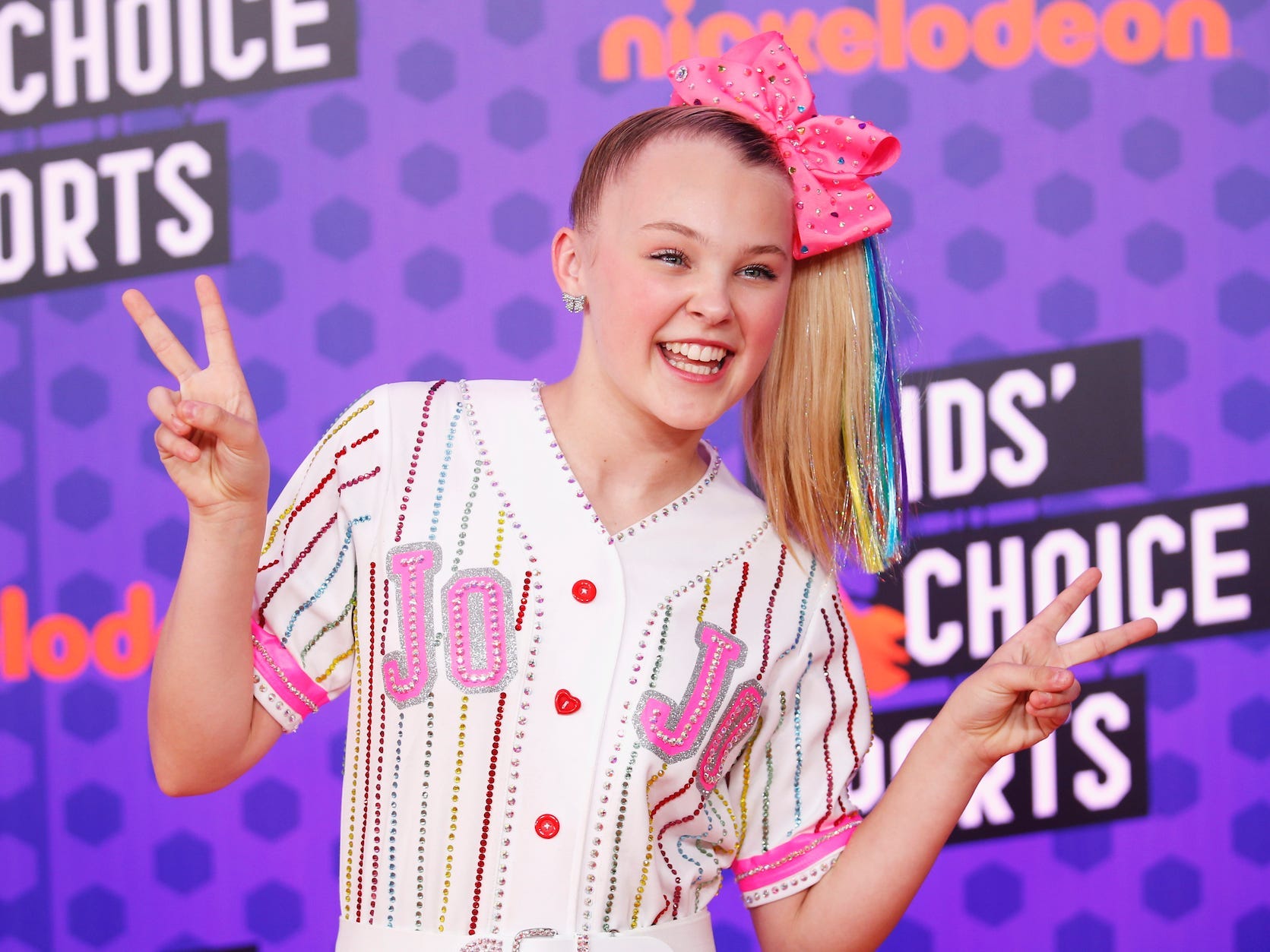 ‘Dancing with the Stars’ reveals its official cast portraits – see JoJo Siwa, Mel C, and the rest of the celebrities competing this season

Matt James, JoJo Siwa, and Sunisa Lee are set to show off their ballroom dancing skills in the upcoming season of "Dancing with the Stars." 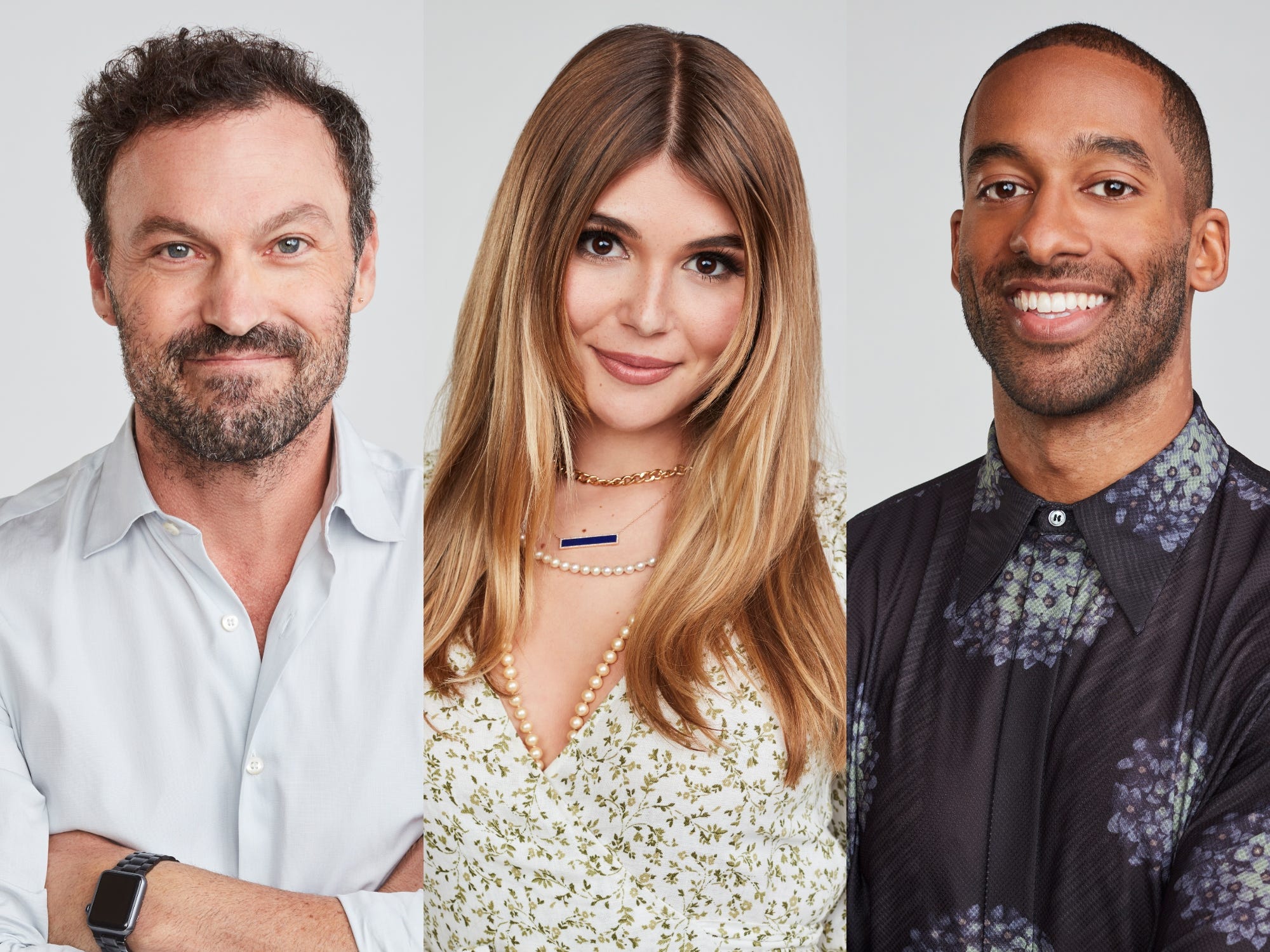 ‘Dancing with the Stars’ contestant JoJo Siwa defends prior dancing experience: ‘It’s like a football player trying to play baseball’

JoJo Siwa got her start on the Lifetime reality show "Dance Moms." Now, she's part of the season 30 cast of "Dancing with the Stars." 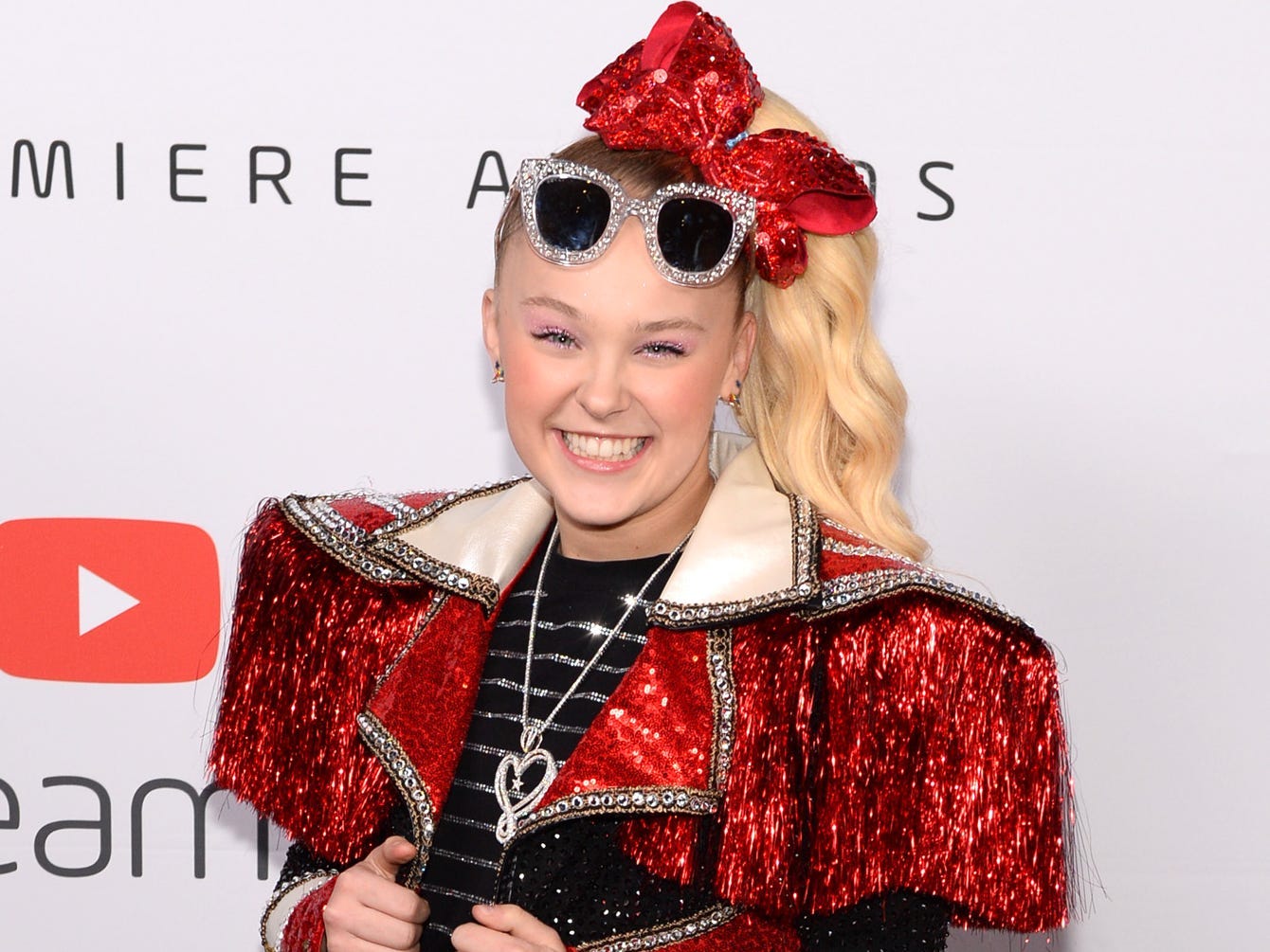 The "Dance Moms" star said in an Instagram story on Thursday that her car was egged. Her customized Tesla appeared to be hit with eggs. 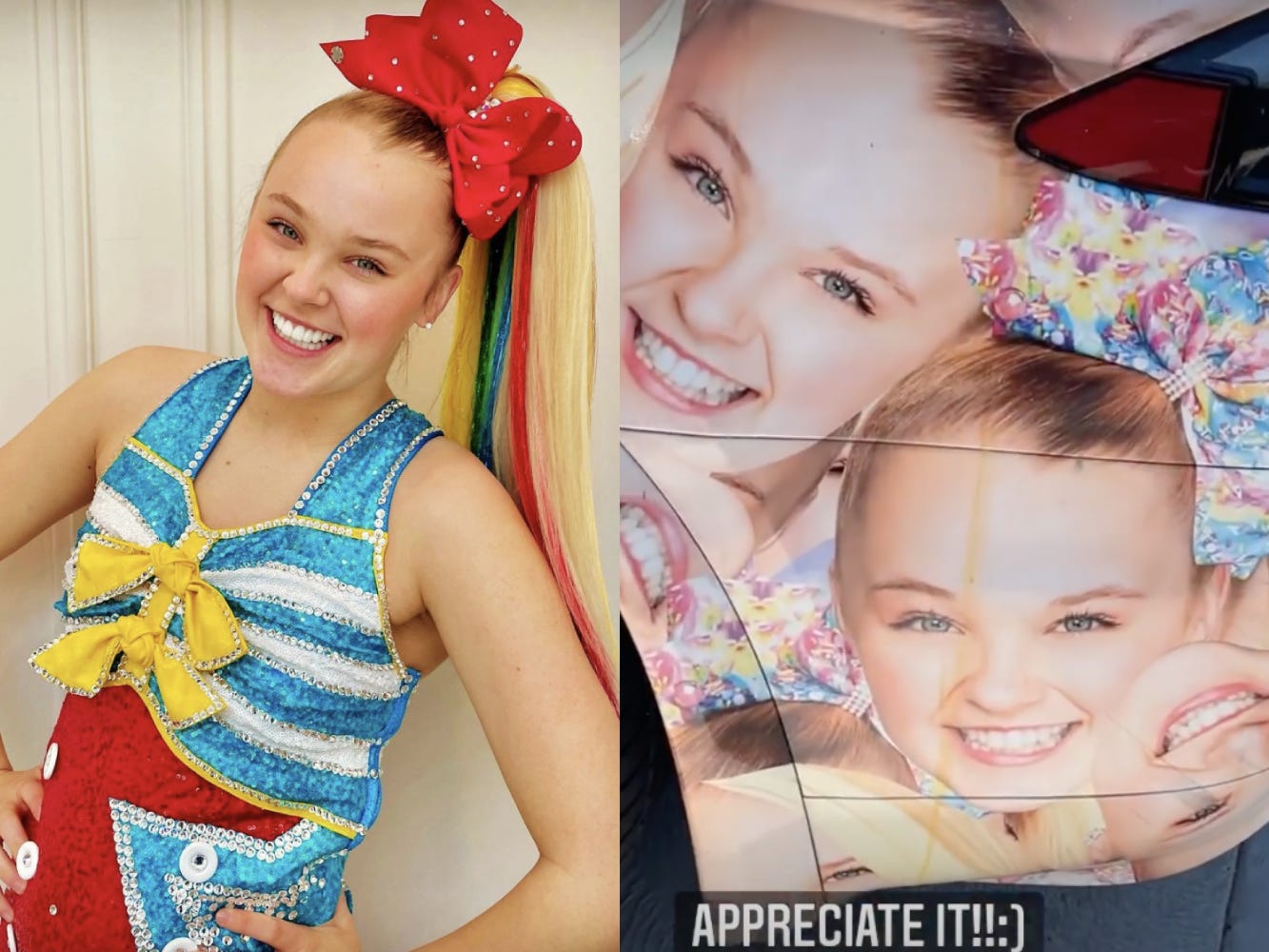 According to People, JoJo Siwa told Instagram's Adam Mosseri that she still loved bows - she just might not wear them every day. 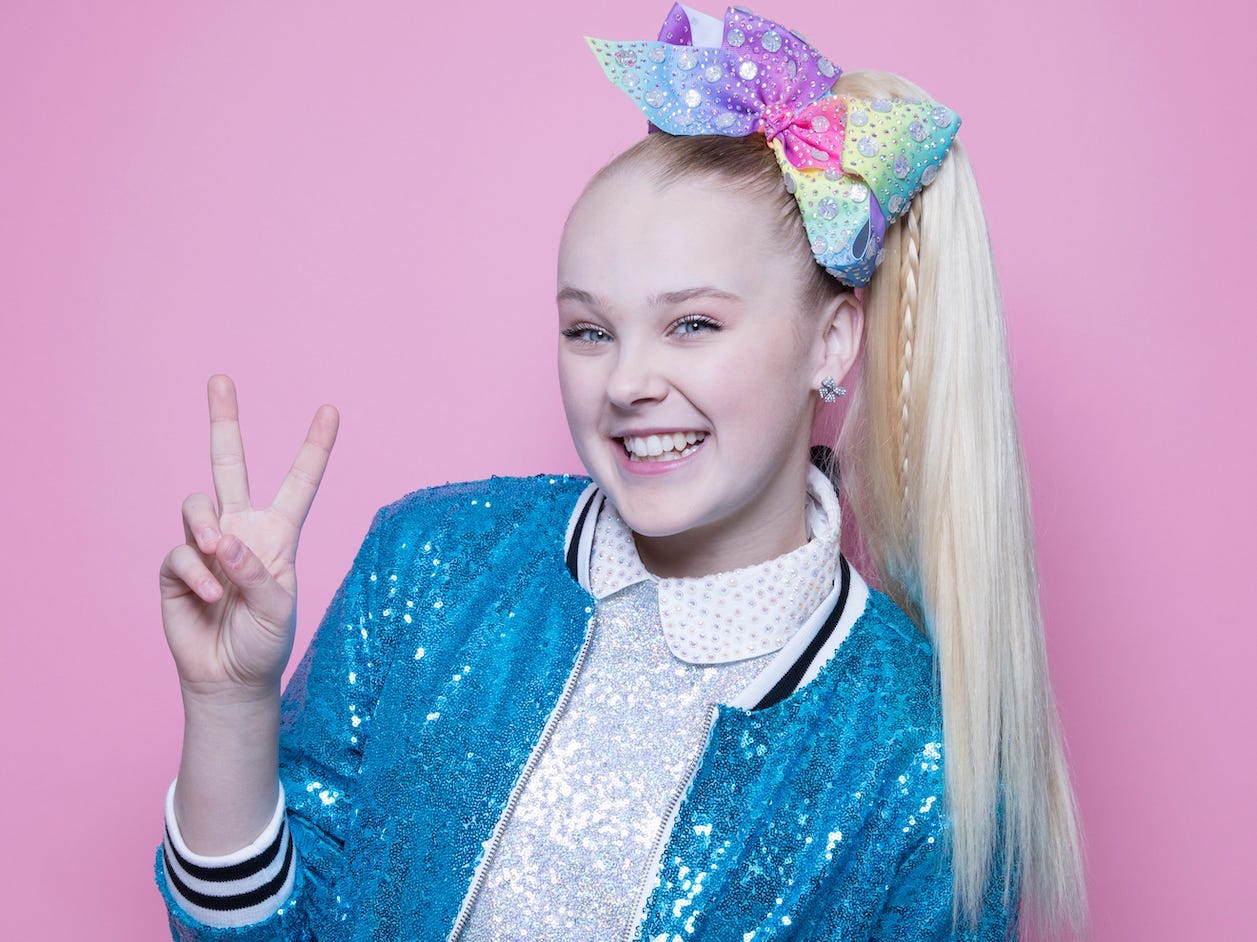 The LAFD and LAPD confirmed to Insider that they responded to a medical emergency at a block that appears to match Siwa's home on Wednesday. 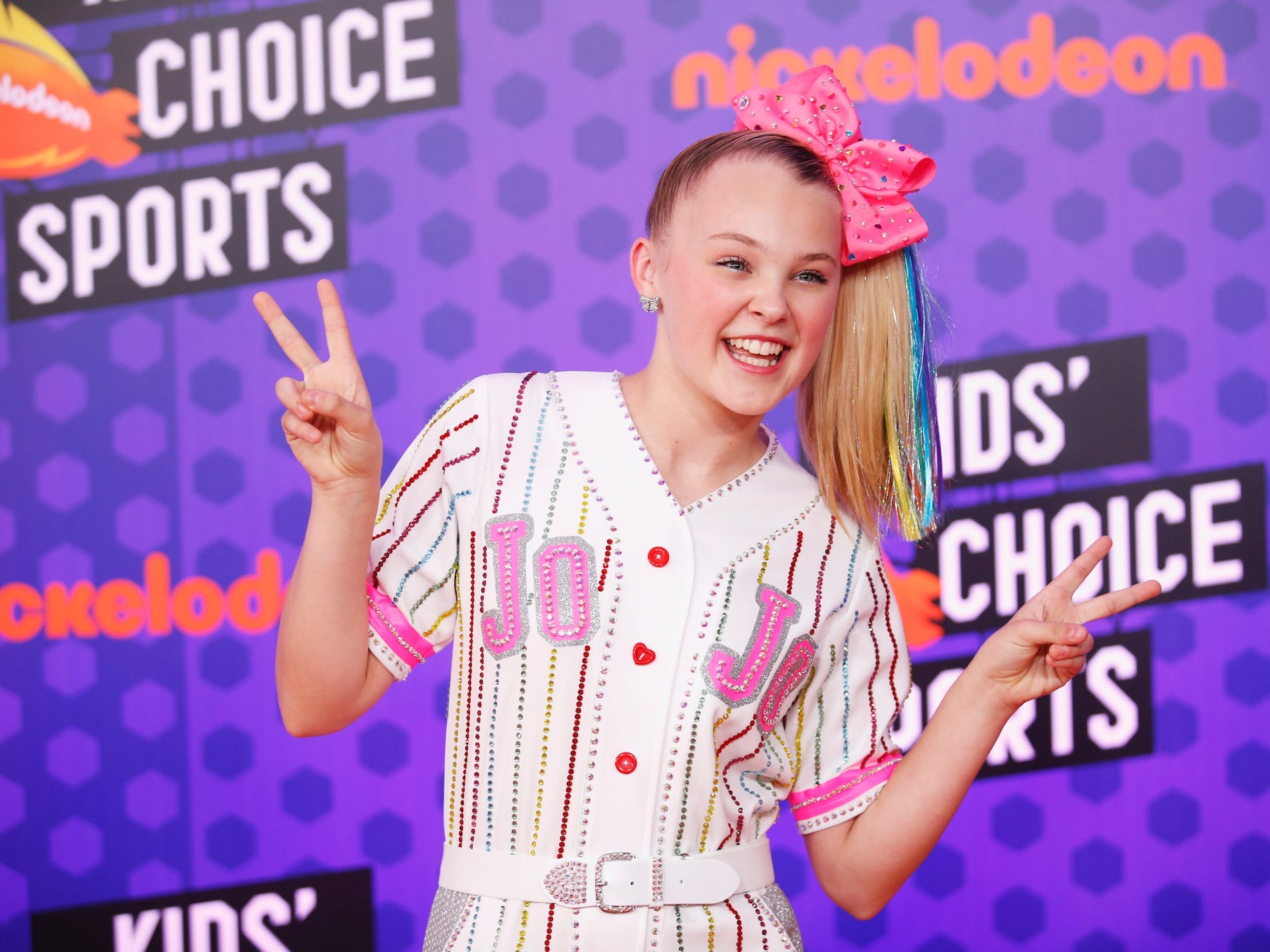 The 18-year-old LGBTQ star has a girlfriend. She said she doesn't want the film to show her kissing anyone else, especially not a man. 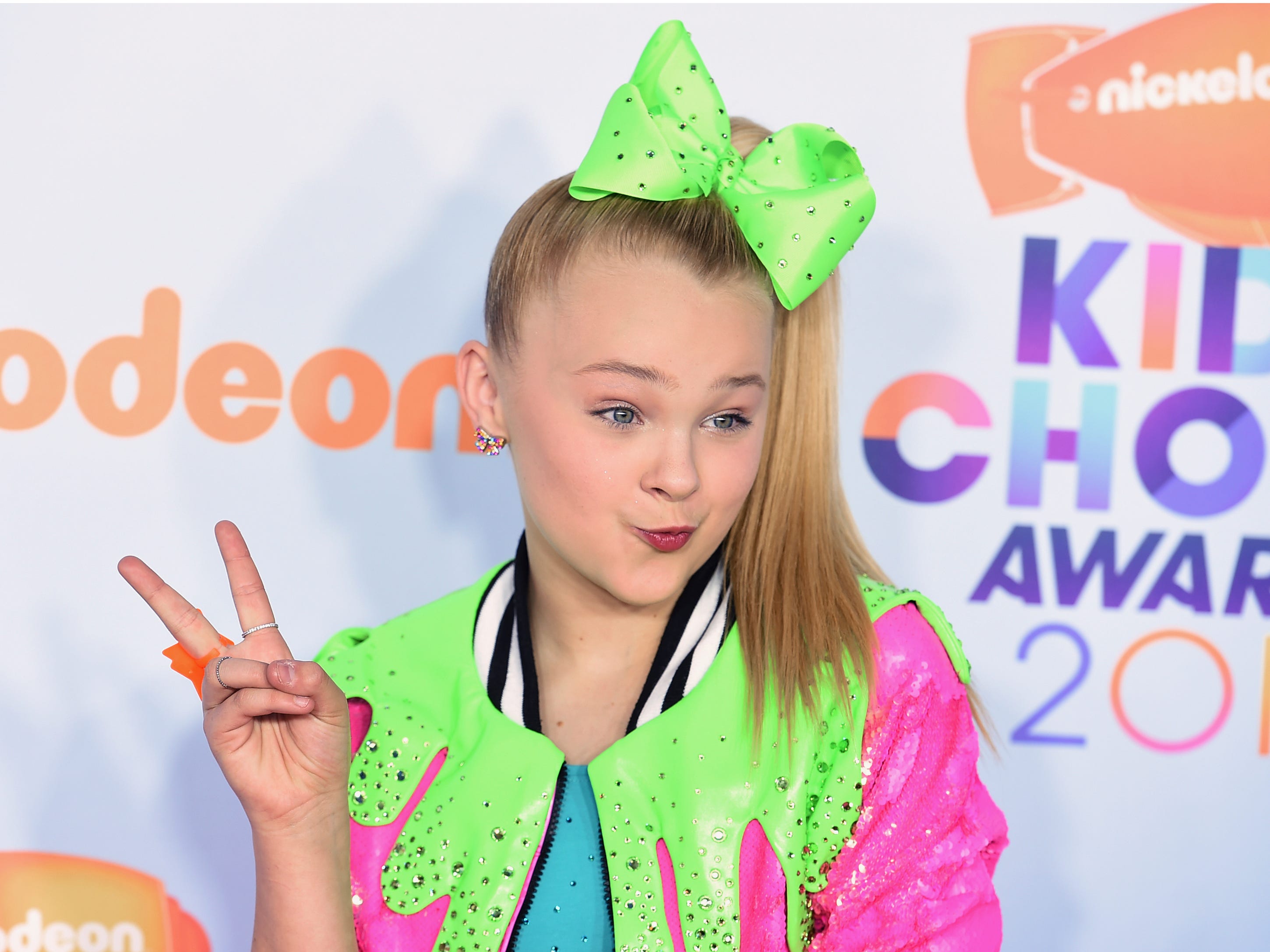 A change.org petition to rename Ronald Reagan Airport after JoJo Siwa, created by Dylan Long, has amassed more than 55,000 signatures. 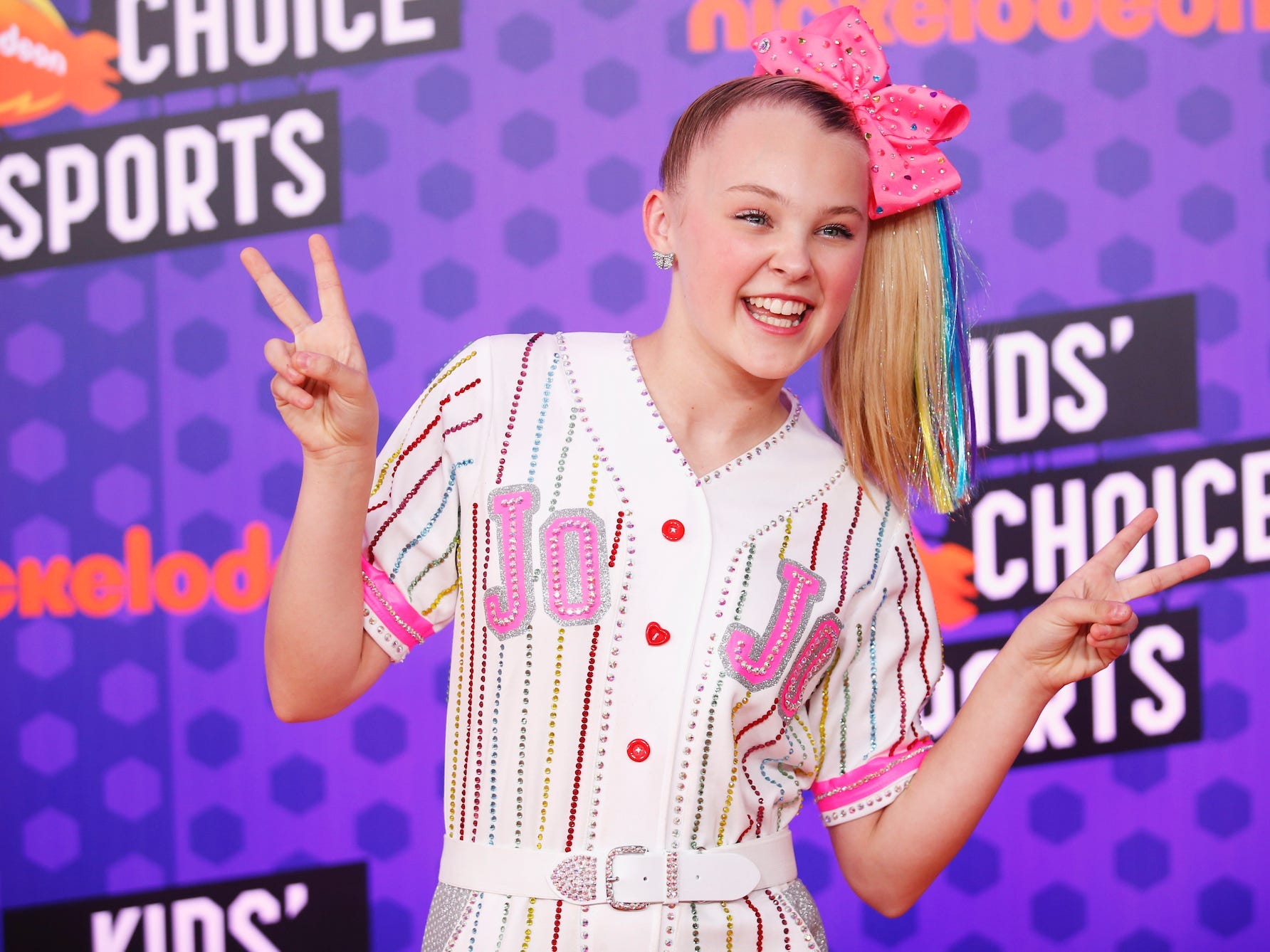 JoJo Siwa, who came out as LGBTQ earlier this year, opened up about her sexuality and relationship with her girlfriend in a People cover story. 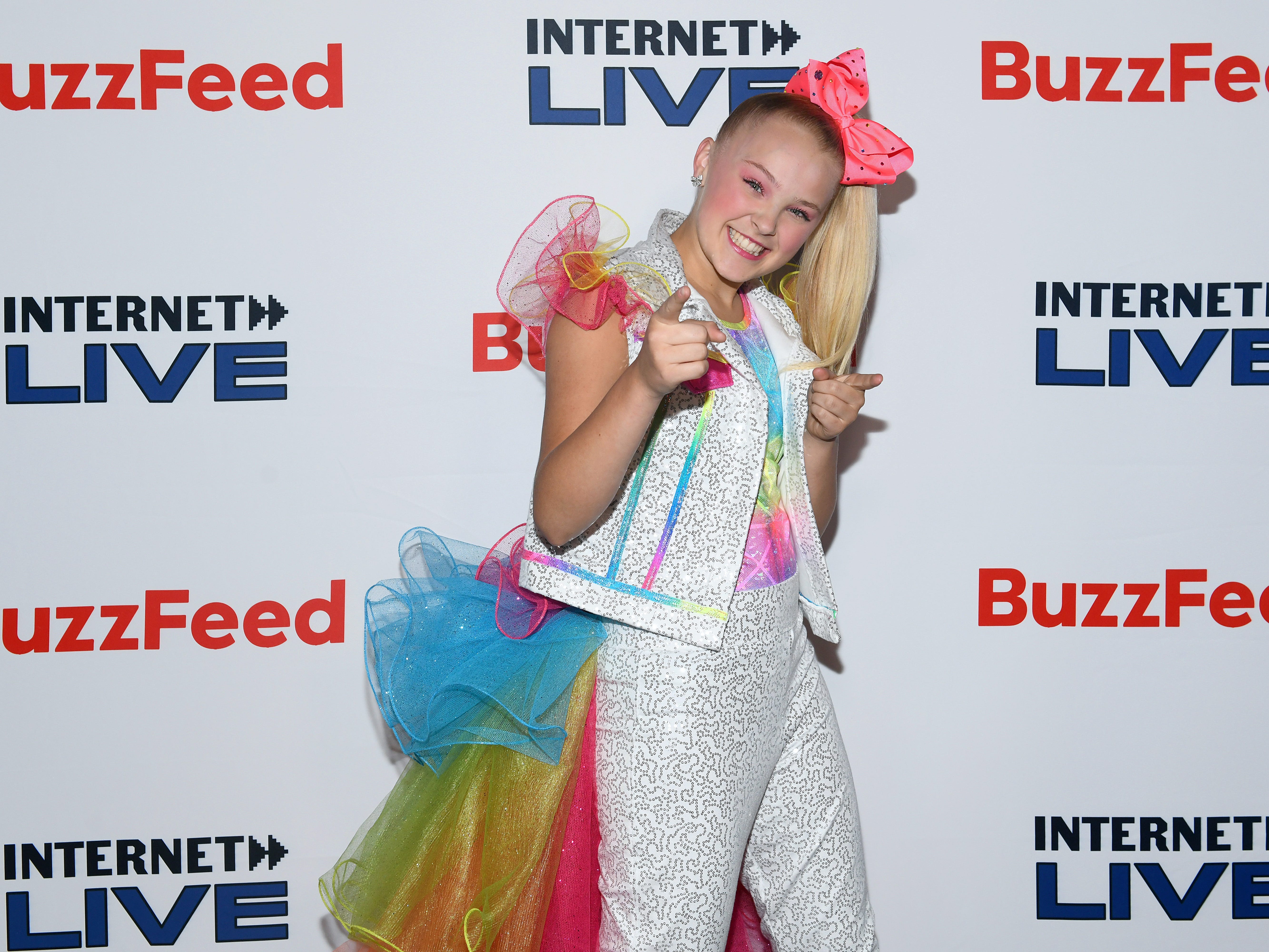 Speaking to People, JoJo Siwa described herself as pansexual and said she's happier than ever before. 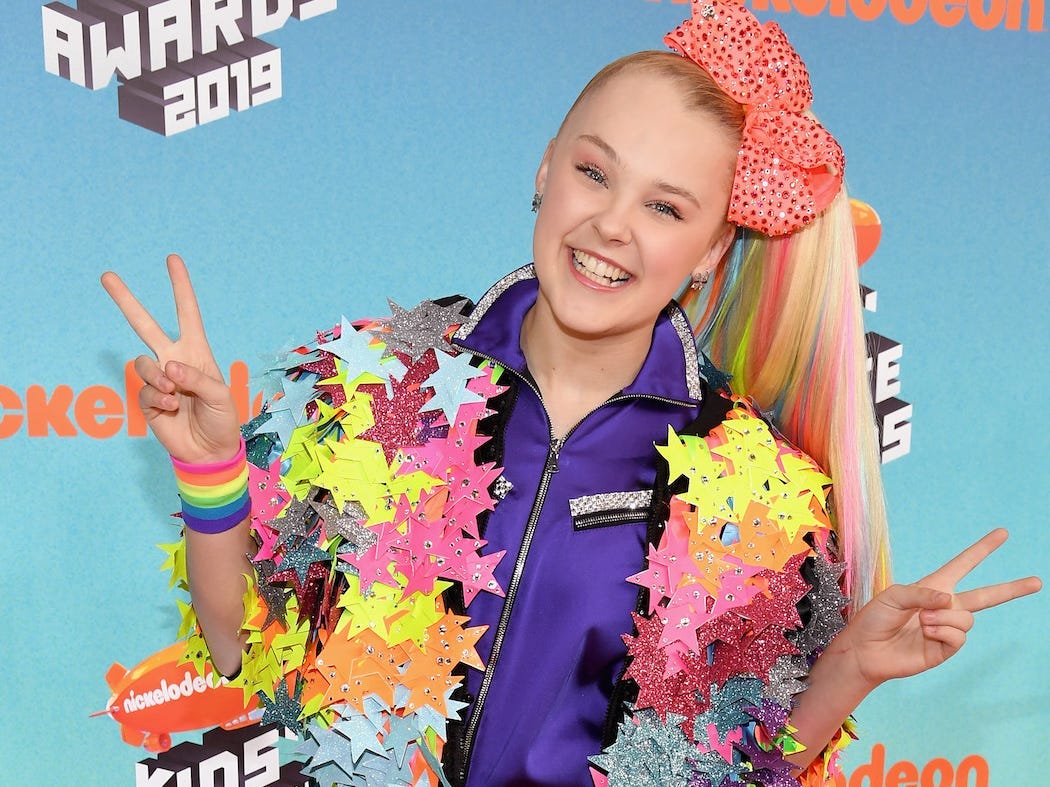