John Krasinski confirmed that his Blockbuster horror franchise will continue on with "A Quiet Place Part III." 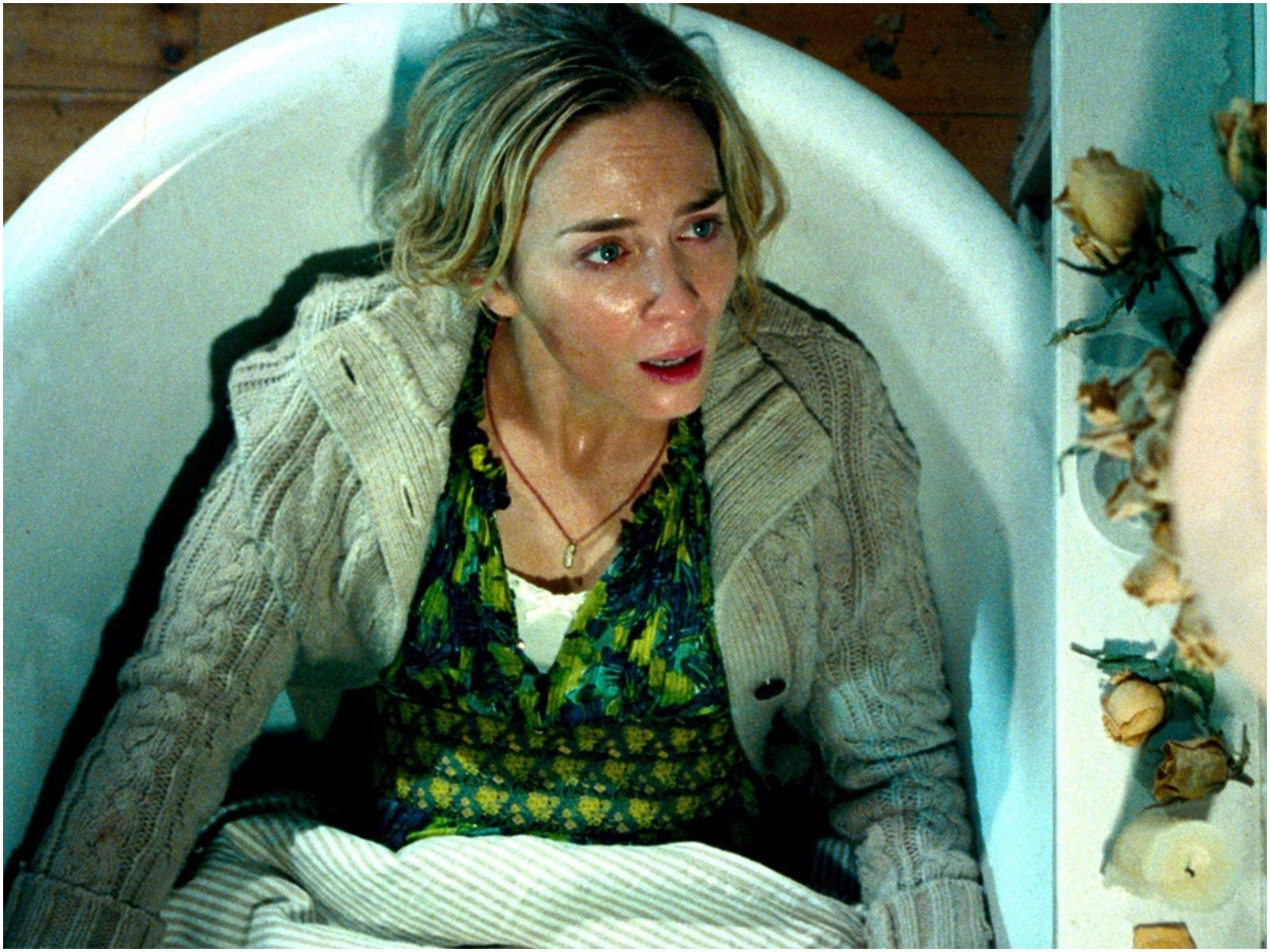 THEN AND NOW: The cast of ‘The Office’

The NBC sitcom aired over a decade ago and stars of it, from John Krasinski to Steve Carell, have come a long way. Here's what they look like now. 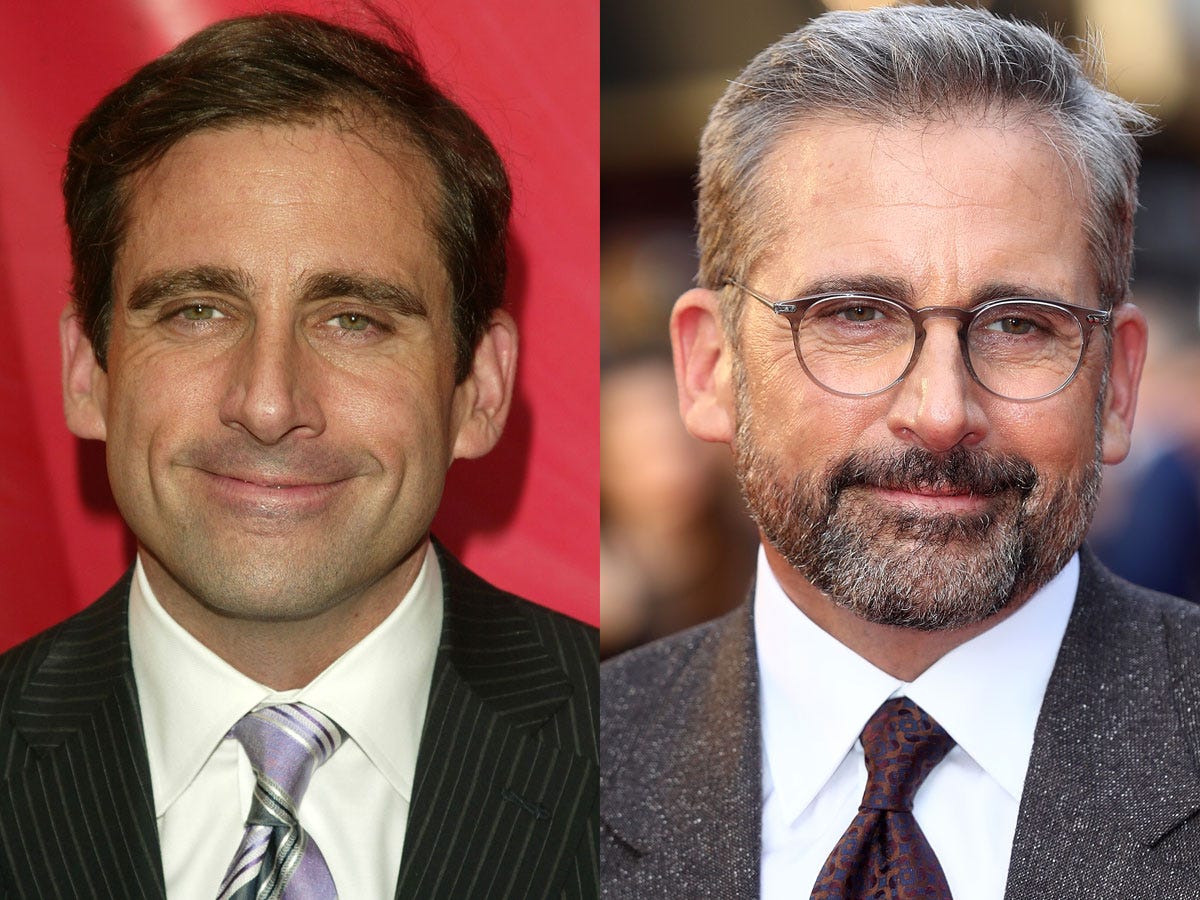 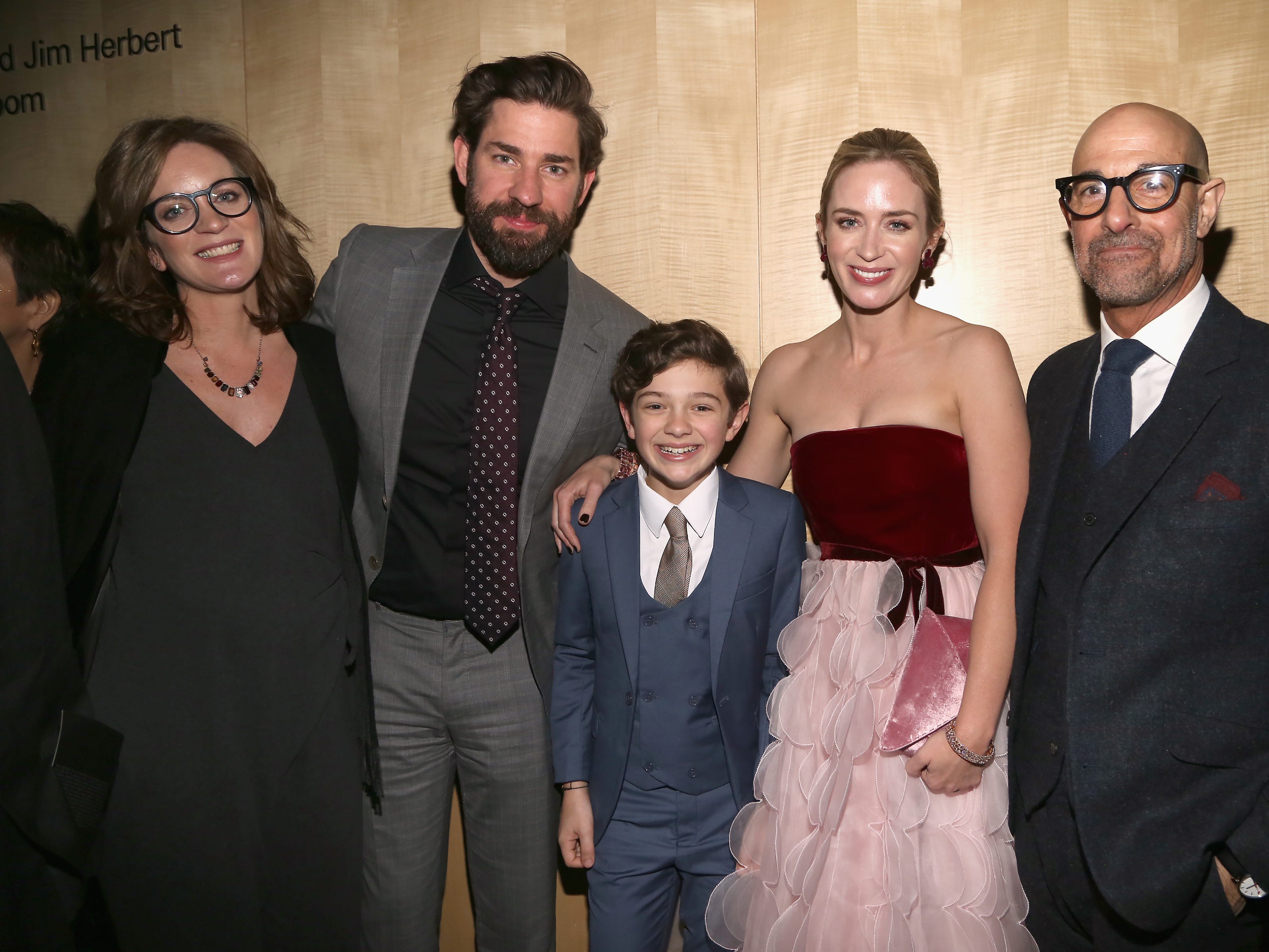 A new book about ‘The Office’ reveals that Jim almost cheated on Pam, but John Krasinski refused to do the scene

Krasinski recalled explaining to the creator and showrunner that loyal fans of the show would "never come back" if Jim actually kissed another woman. 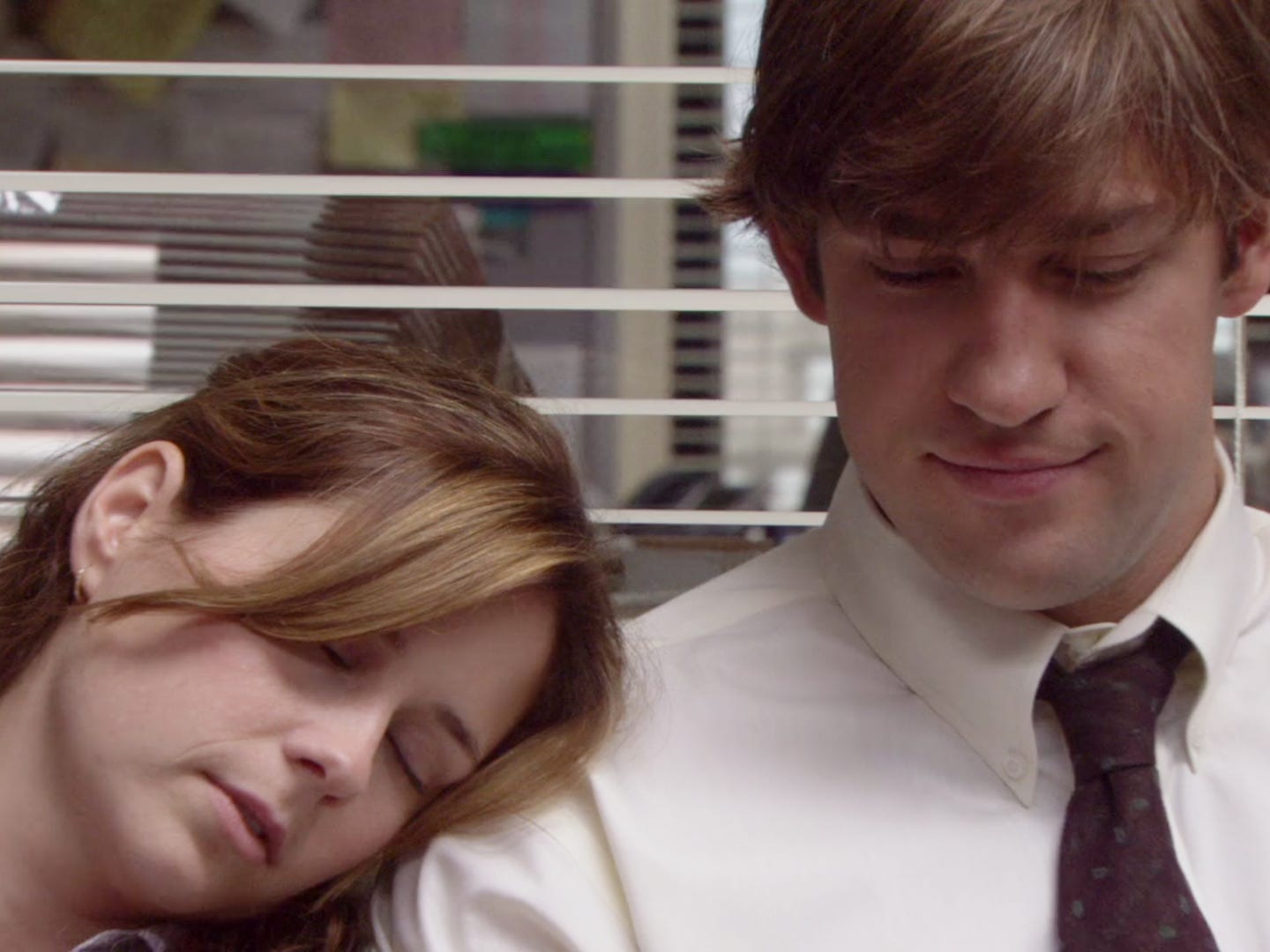 Emily Blunt revealed that she made Ina Garten's famous roast chicken when she first started dating John Krasinski. They got engaged a year later. 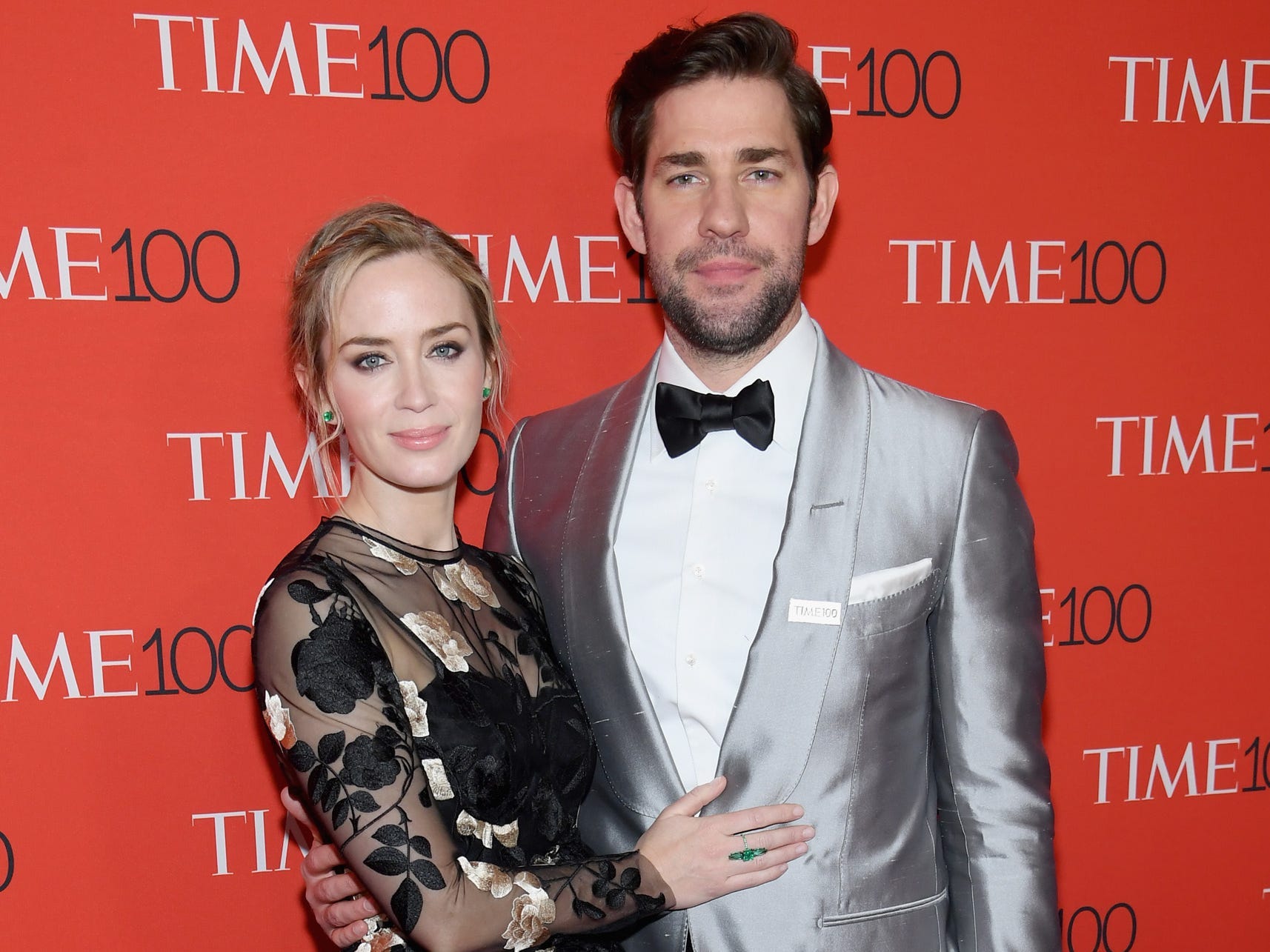 The "Office" actor and the "Devil Wears Prada" star have been married since 2010 and share two daughters: Hazel, 7, and Violet, 4. 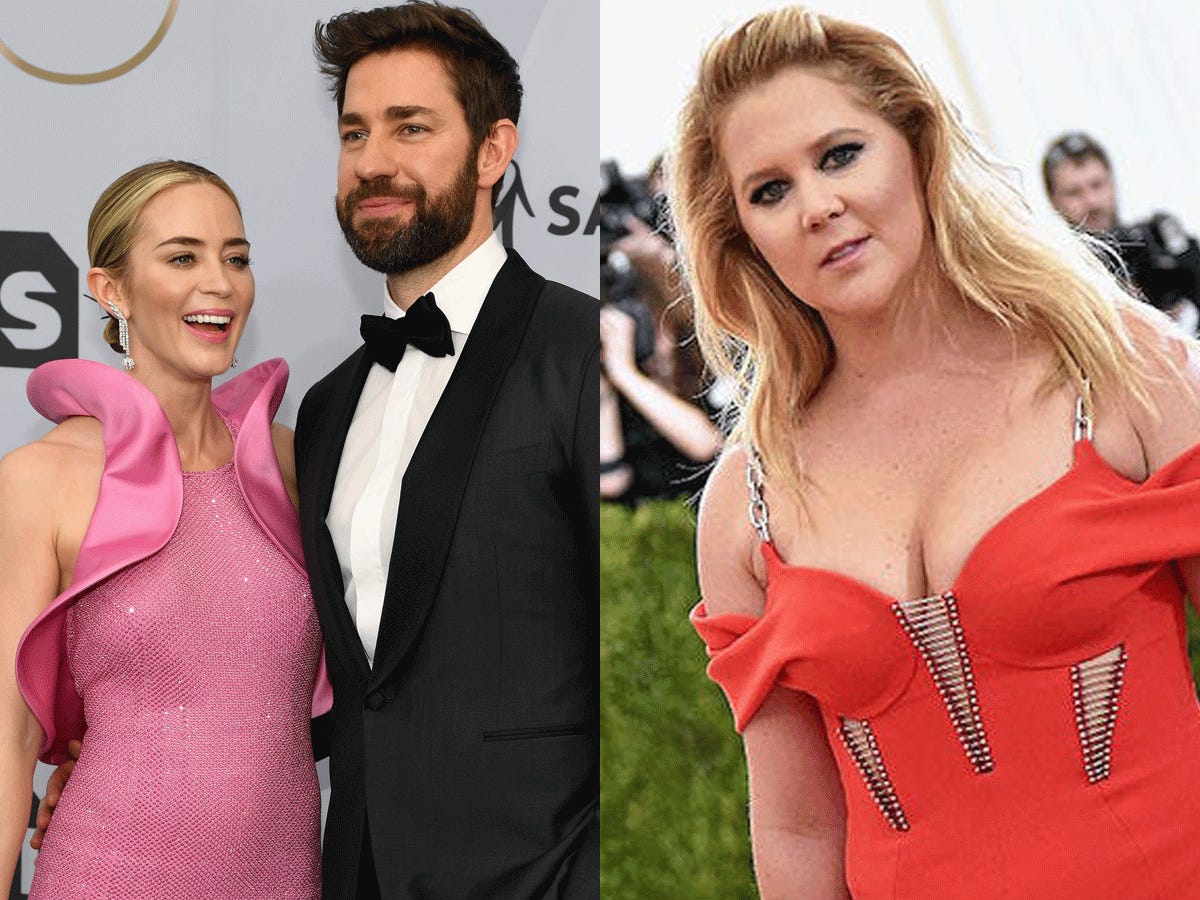 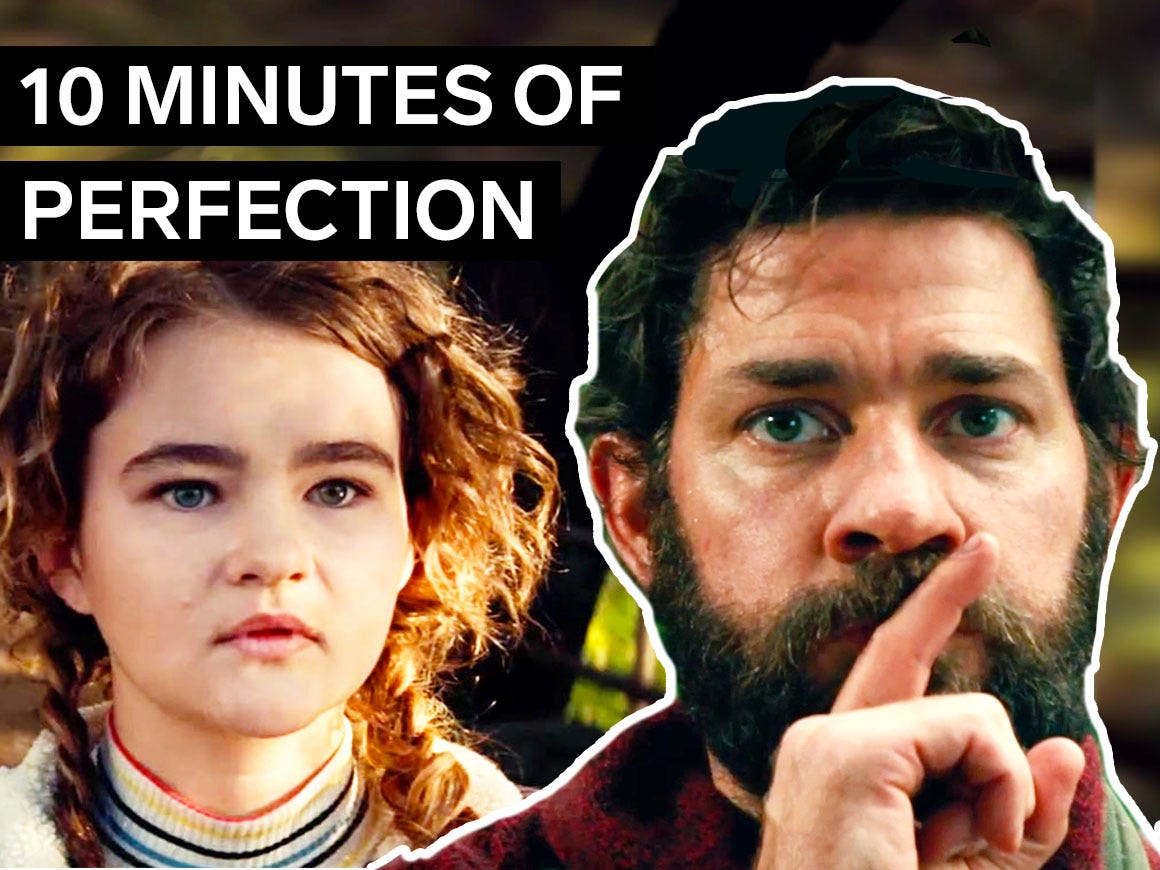 ‘The Office’ star Jenna Fischer reveals that Jim’s gas-station proposal to Pam cost $250,000 to shoot and was the ‘single-most expensive scene’ of the whole show

Angela Kinsey, who played Angela Martin on "The Office," also revealed that the parking lot where the scene was filmed was a toxic-waste site. 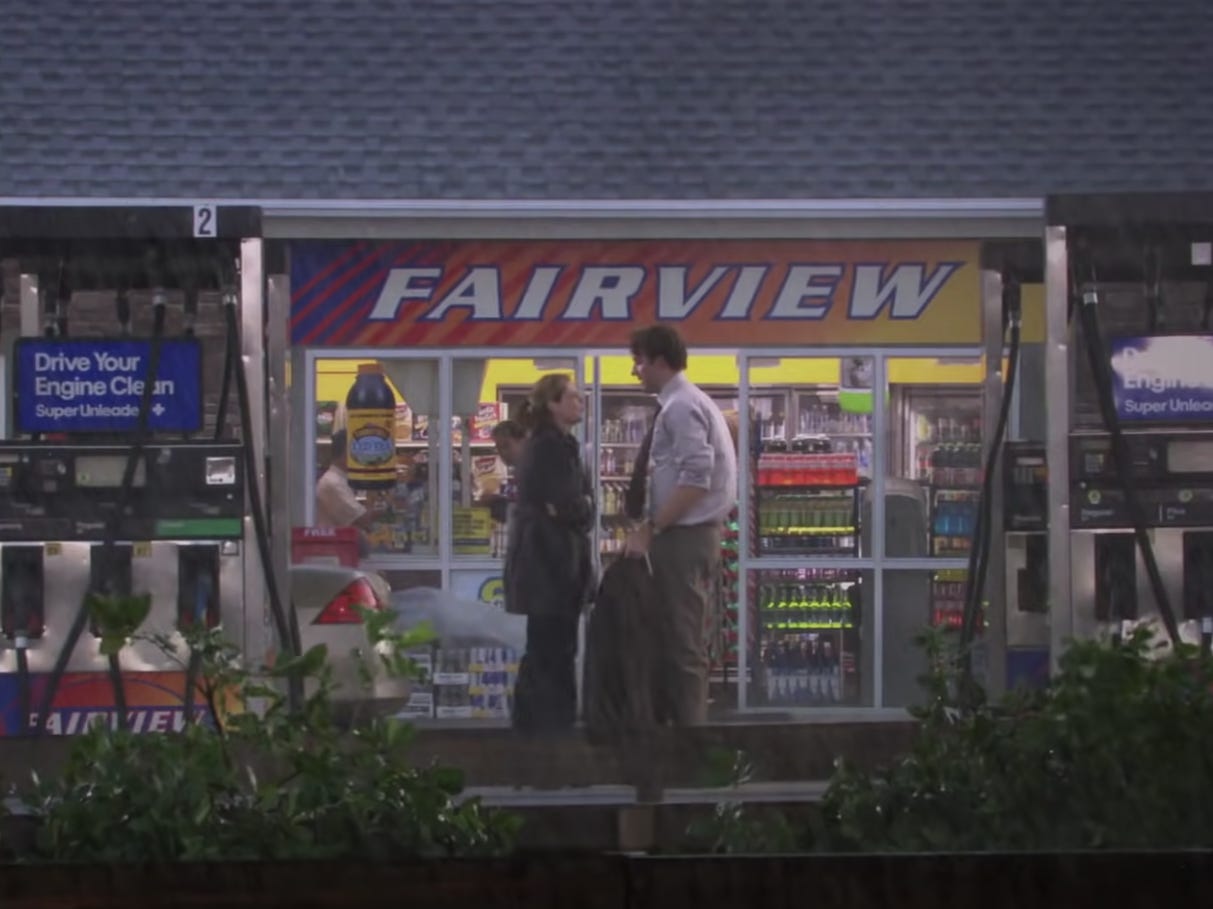 The follow-up to John Krasinski's acclaimed horror film begins with a flashback to the day the monsters arrived on Earth. 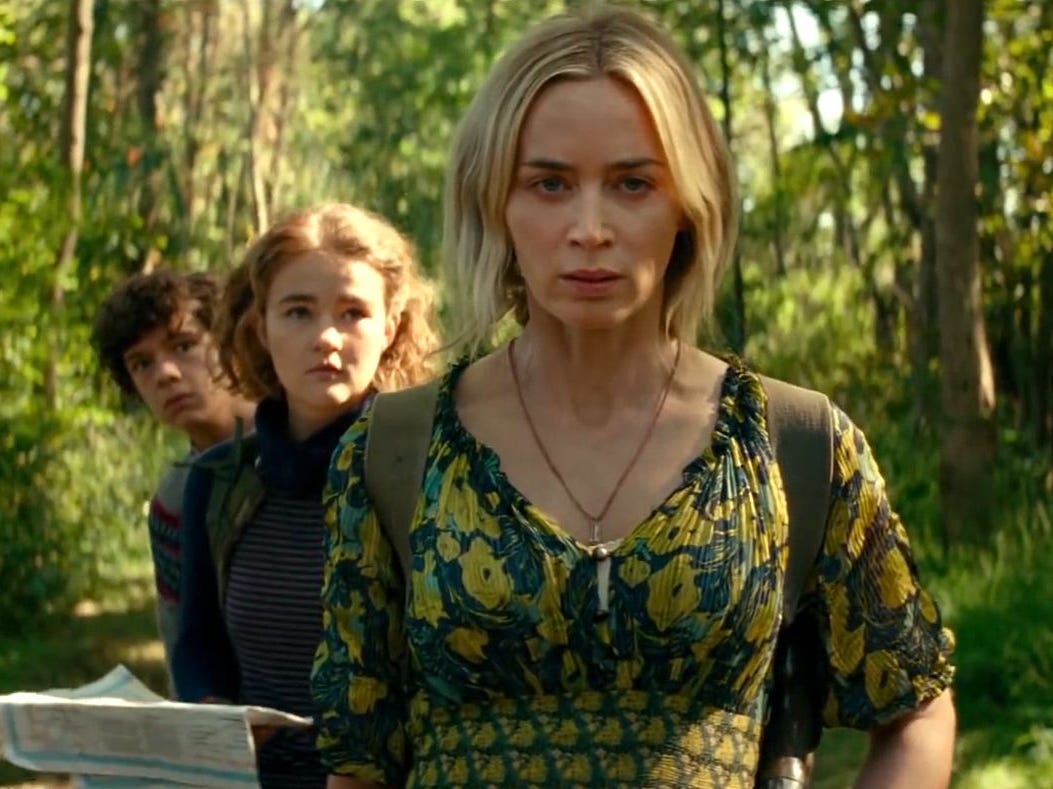 Blunt and John Krasinski have been touted as potential castings for the Invisible Woman and Mr. Fantastic in the MCU's "Fantastic Four" reboot. 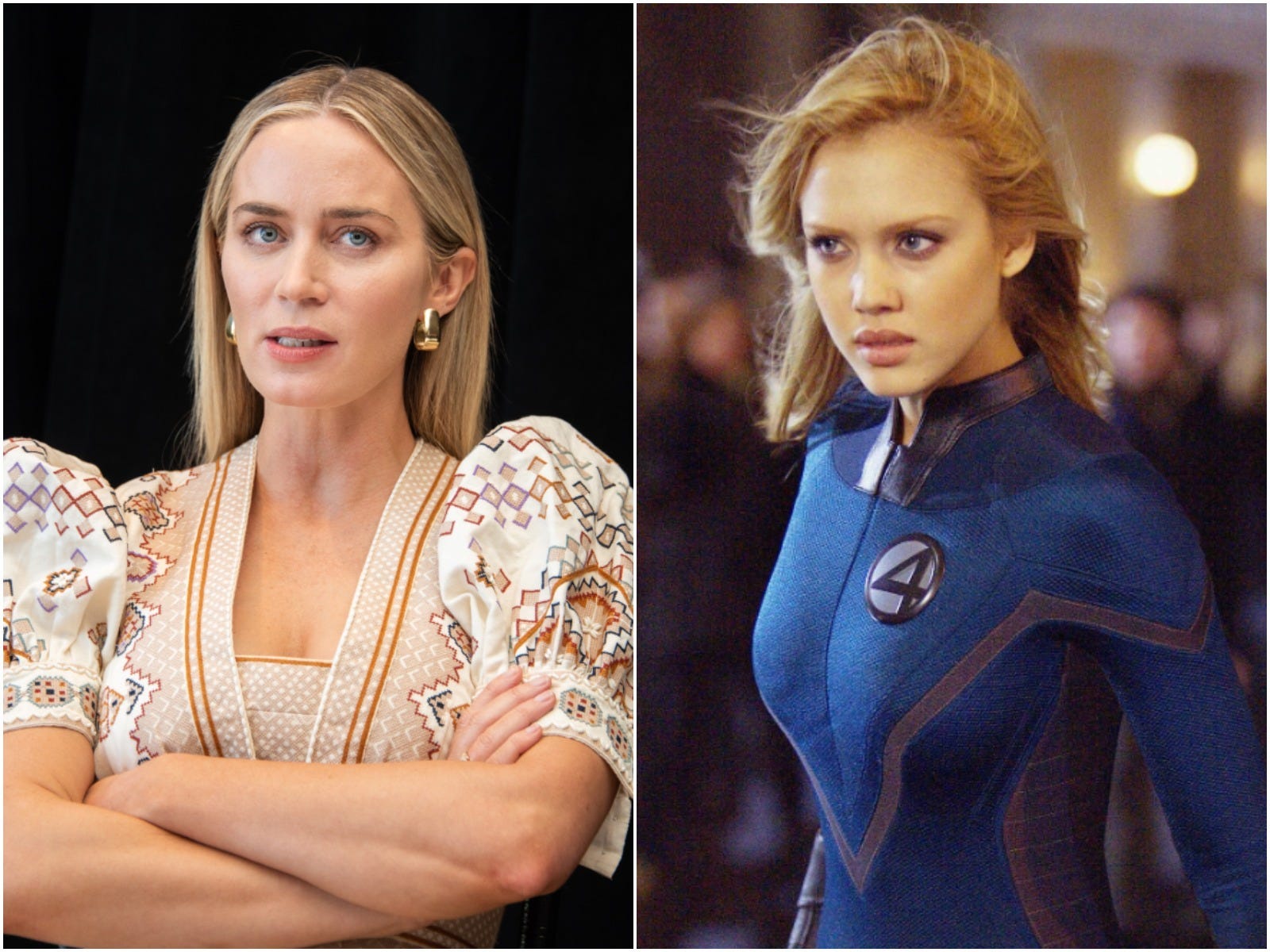 The sequel to the 2018 horror film is finally hitting theaters on May 28, nearly a year after its premiere was delayed because of the pandemic. 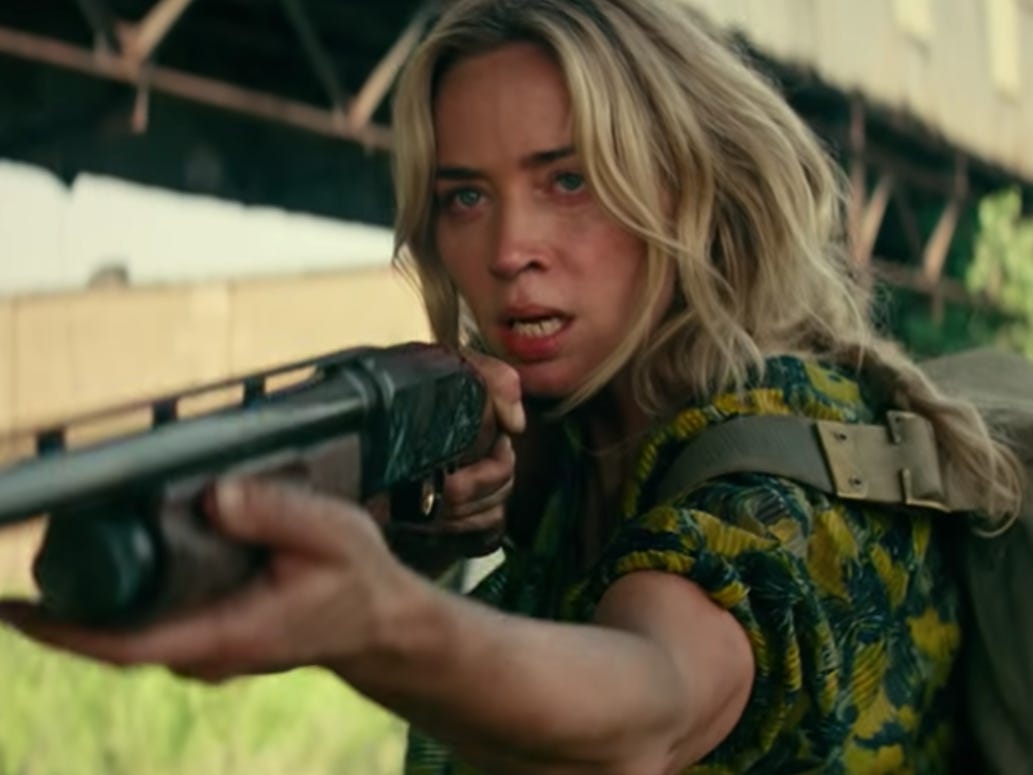 Pete Davidson and Machine Gun Kelly accidentally tumbled off the “SNL” stage while giving each other a hug at the end of the show. John Krasinski, who hosted the January 30 episode, attempted to help Kelly and Davidson recover from their fall while other “SNL” costars watched. Kelly, whose real […] 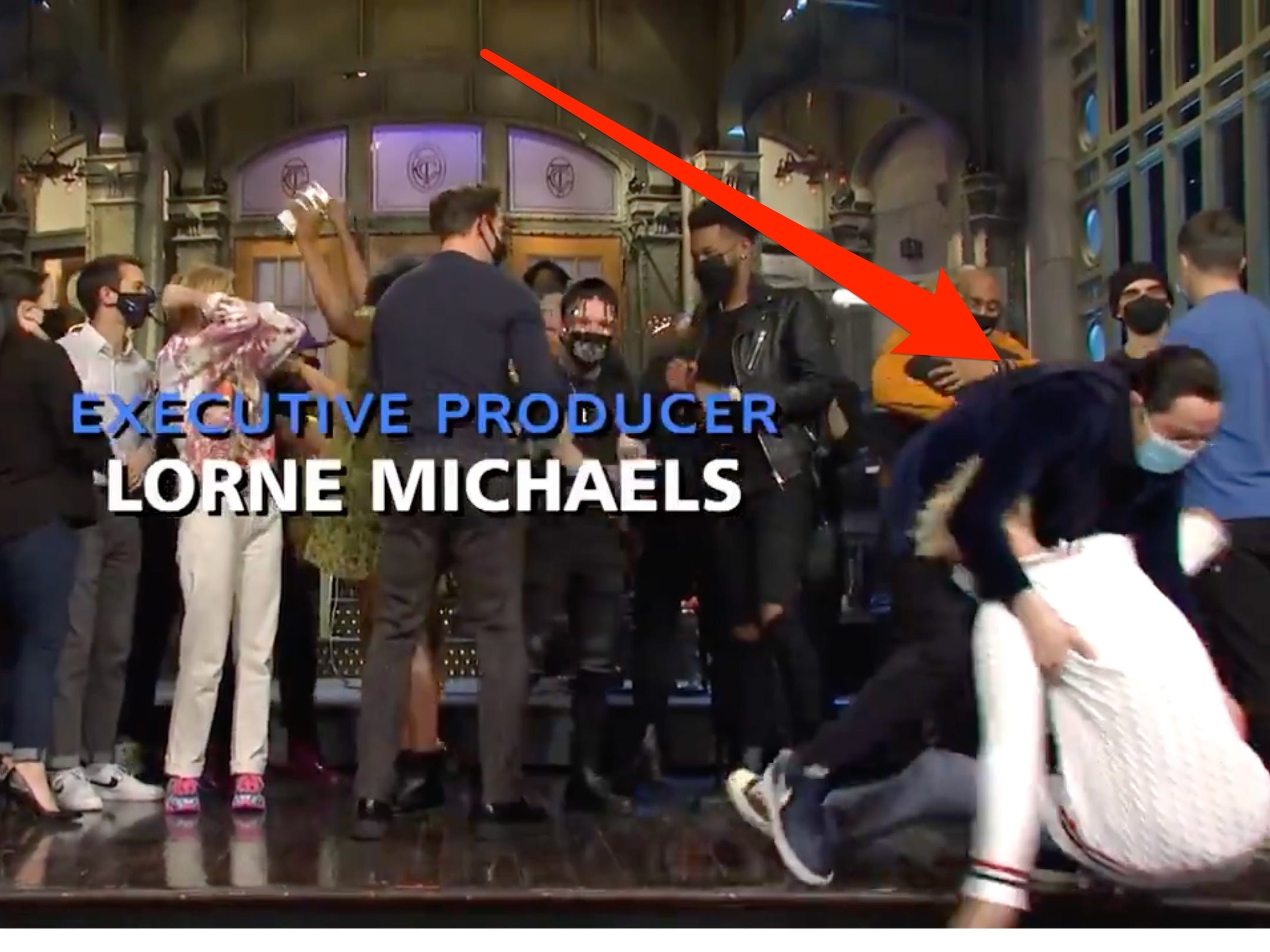 “SNL” cast members chimed into John Krasinski’s monologue to ask questions about “The Office.” They ordered him to “kiss Pam,” his love interest on the show, which ended in 2013. Krasinski told the audience that Pam isn’t “real” and decided to kiss Pete Davidson instead. Visit Insider’s homepage for more […] 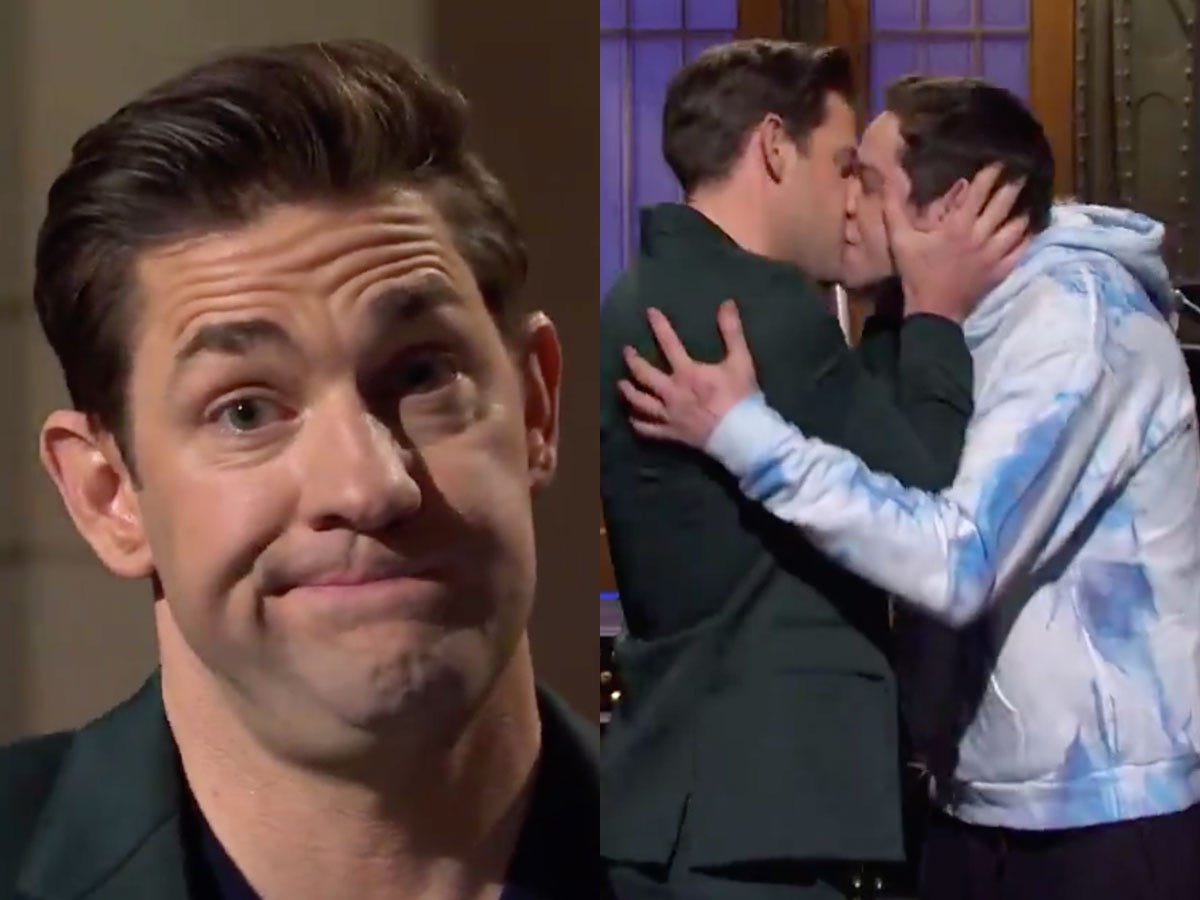 Celebrity parents who don’t post photos of their kids online

While many celebrities flood social media with photos of their families, others refrain from posting about their children. Some famous figures cover their kids’ faces with emojis, and others don’t include them in their feeds at all. Insider rounded up a list of celebrities who have made it a point […] 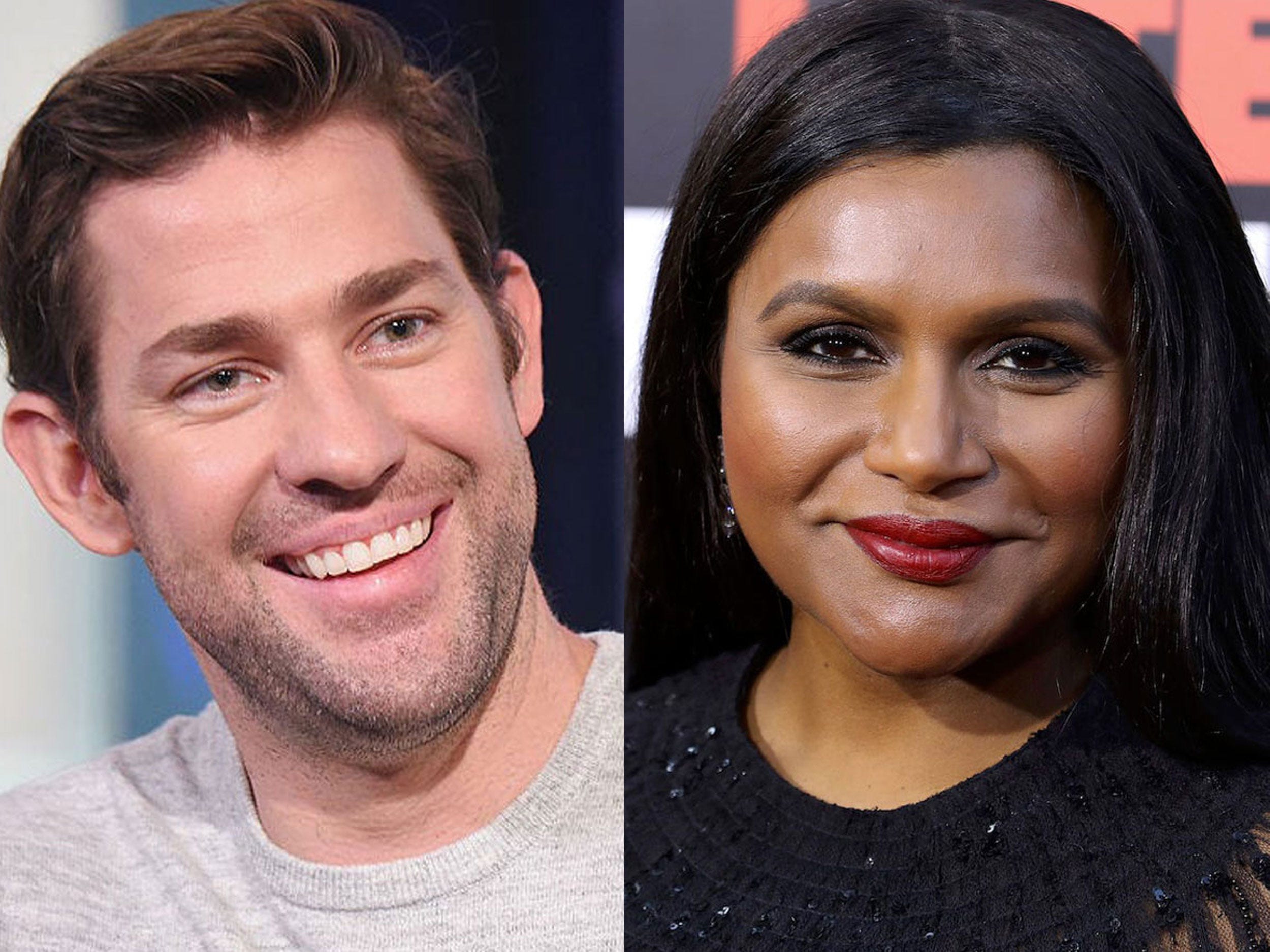 NBC’s “The Office” was a hit sitcom that featured an expansive cast of talented actors including Steve Carell, Jenna Fischer, and John Krasinski. Many of the show’s cast members have gone on to successful careers in the entertainment industry, but they have also been in a few movies that critics […] 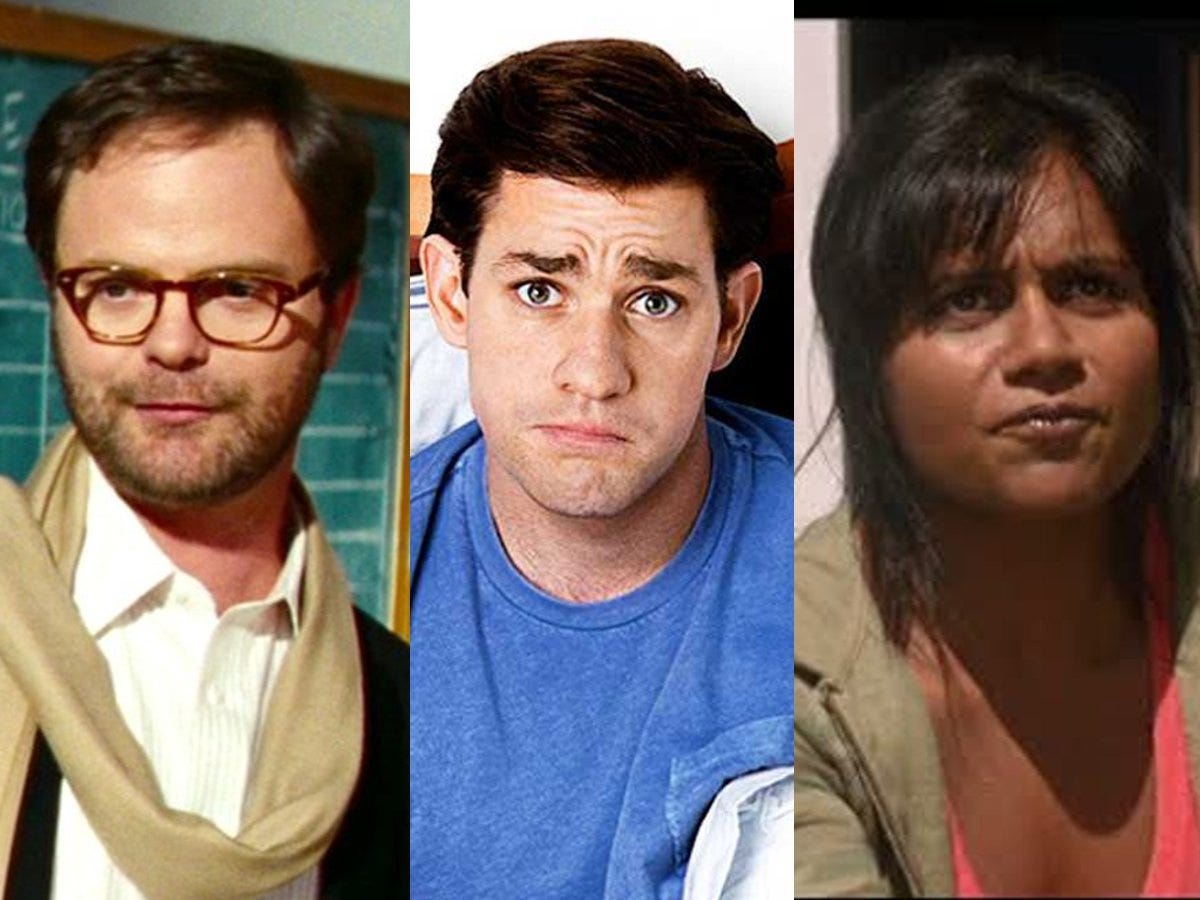 Stanley Tucci made a 90-year-old grandmother’s recipe for a quarantini on John Krasinki’s weekly YouTube show “Some Good News.” For episode five of the show, which was posted on Sunday, Krasinski hosted a virtual dinner party with Tucci, along with celebrity chefs Martha Stewart, Guy Fieri, and David Chang. The […] 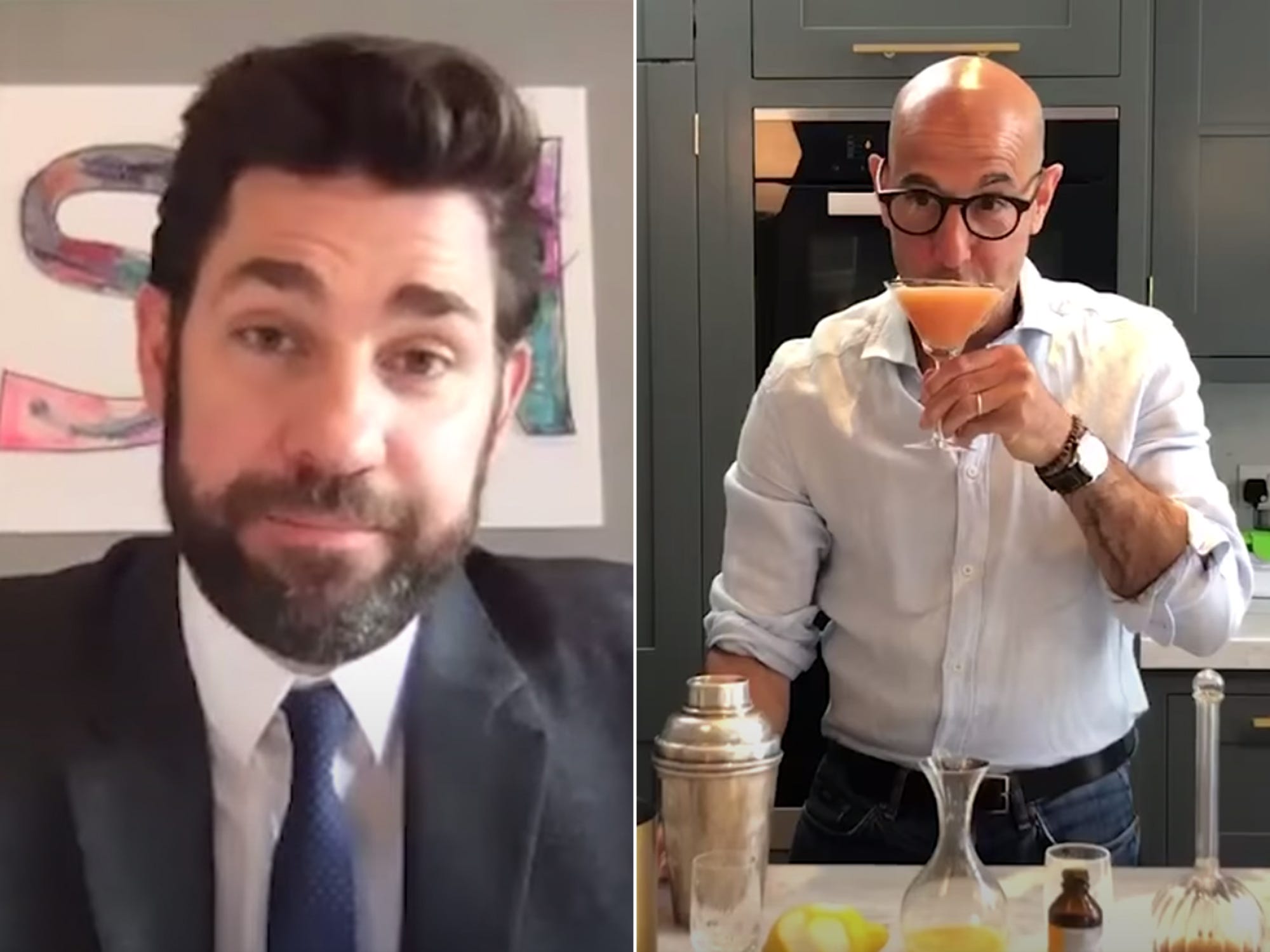 John Krasinski hosted a virtual prom featuring live performances from Billie Eilish and the Jonas Brothers, and the class of 2020 loved it

“The Office” star John Krasinski hosted a virtual prom on his YouTube channel, “Some Good News.” Billie Eilish performed her single “Bad Guy” with her brother Finneas O’Connell. The Jonas Brother performed “Sucker,” and Chance the Rapper also sang, performing “All We Got.” Visit Business Insider’s homepage for more stories. […] 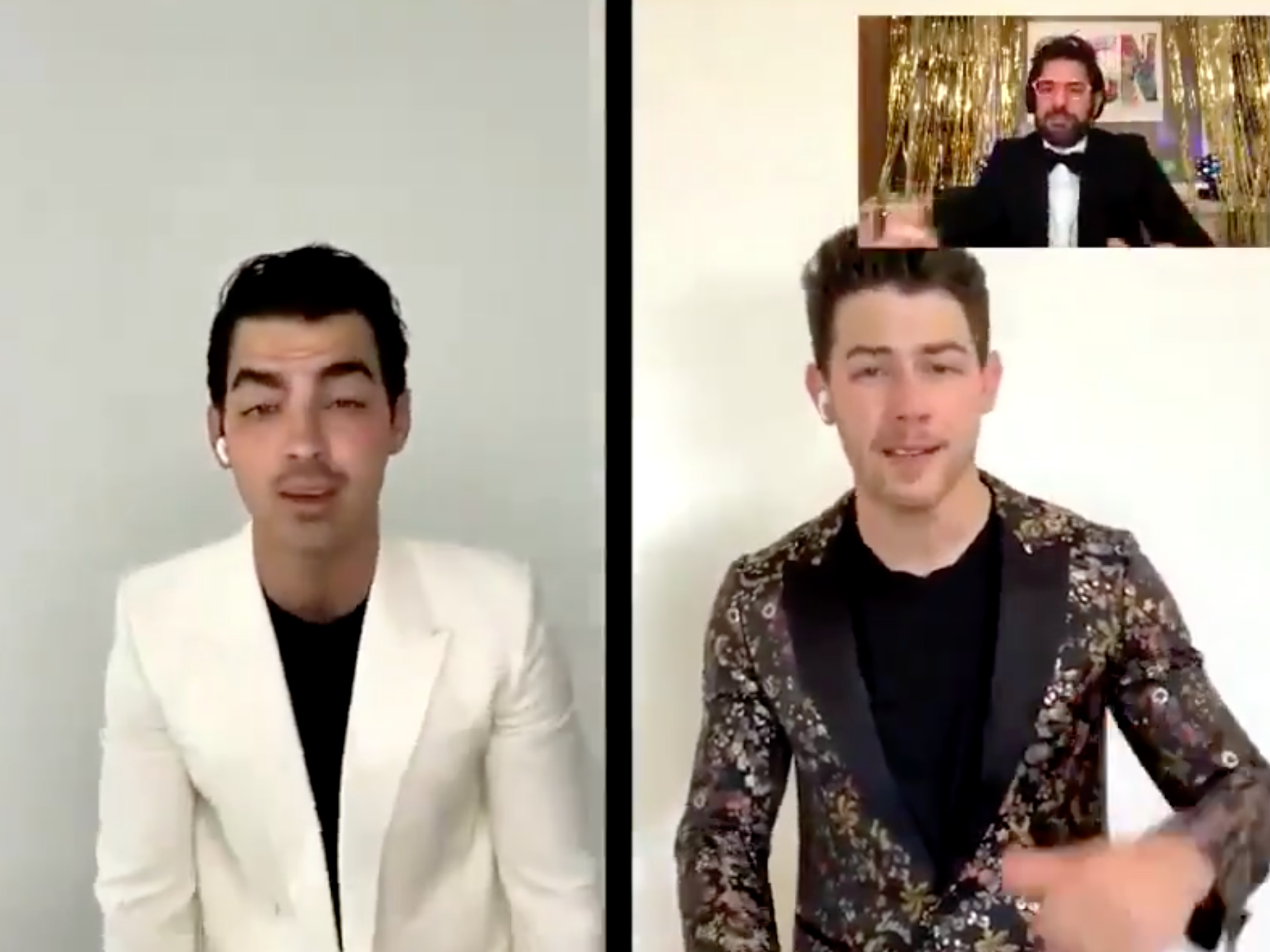 What 19 celebrities looked like at their high school prom

Over the years, celebrities have shared photos of their high school prom looks. Stars who attended school in the ’80s and ’90s had puffy dresses, big hair, and ruffles. Younger stars who went to prom in the 2000s, like Ariel Winter and Bella Thorne, rocked more modern looks. Visit Insider’s […] 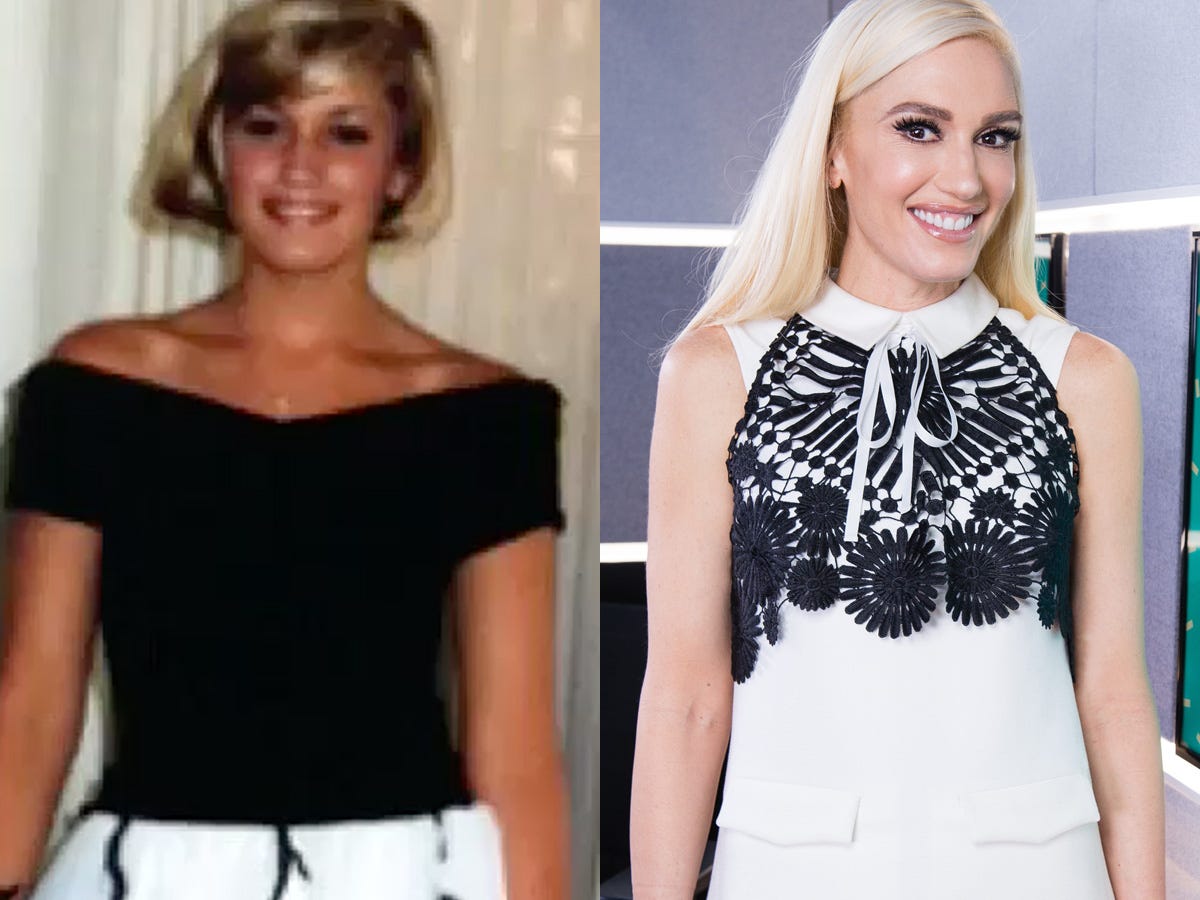 John Krasinski orchestrated a surprise Zoom performance from Lin-Manuel Miranda and the original “Hamilton” cast for 9-year-old Aubrey. Aubrey missed out on seeing the show in Jacksonville when it was postponed indefinitely. However, Krasinski promised to fly her and her mum to New York to see “Hamilton” on Broadway when […] 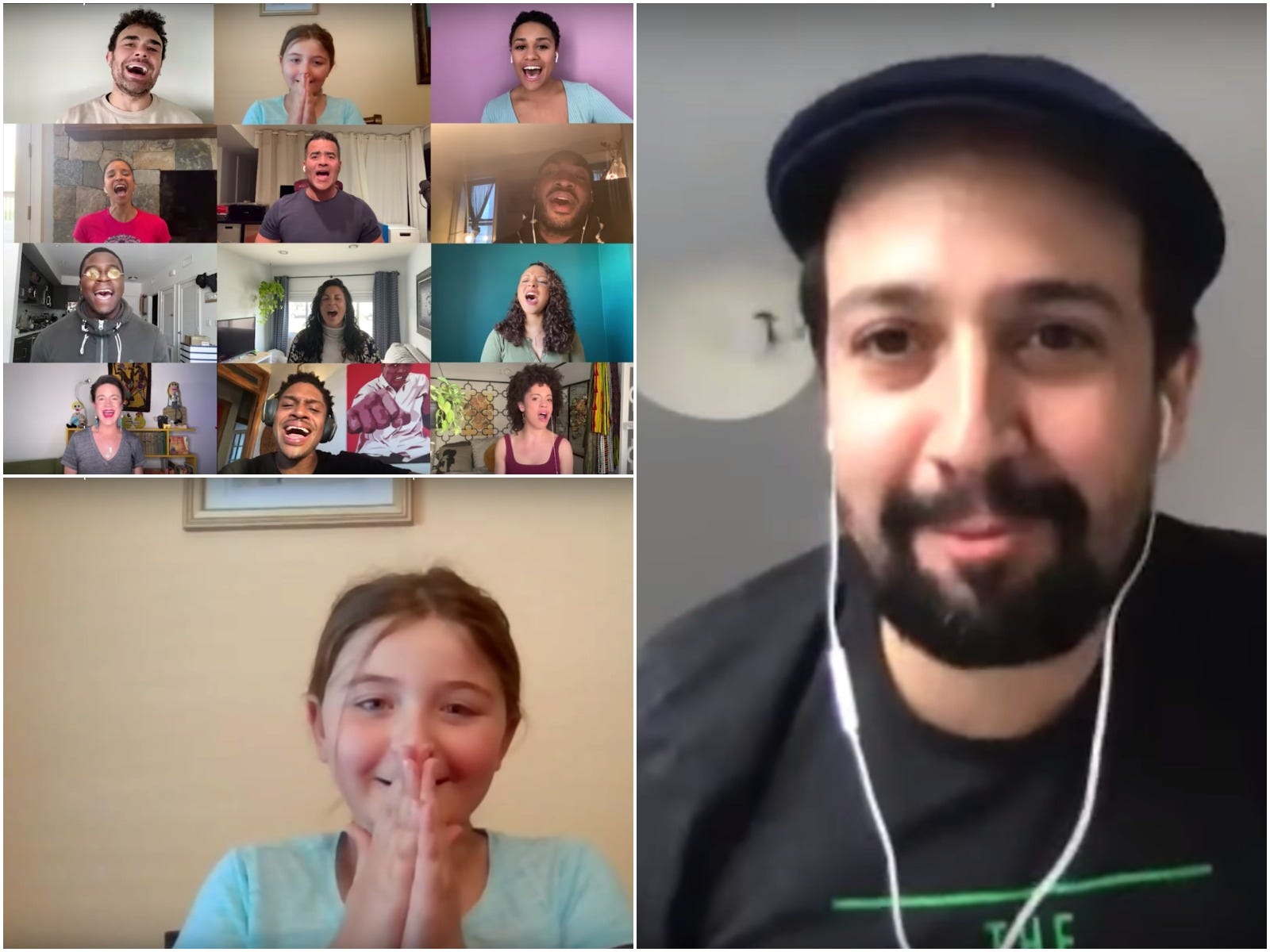 Emily Blunt appeared on CBS’ “The Late Late Show With James Corden” on Wednesday and spoke about the one regret she has from her wedding to John Krasinski, which took place in Italy in July 2010. “I got a bad a spray tan and I would probably change that,” the […] 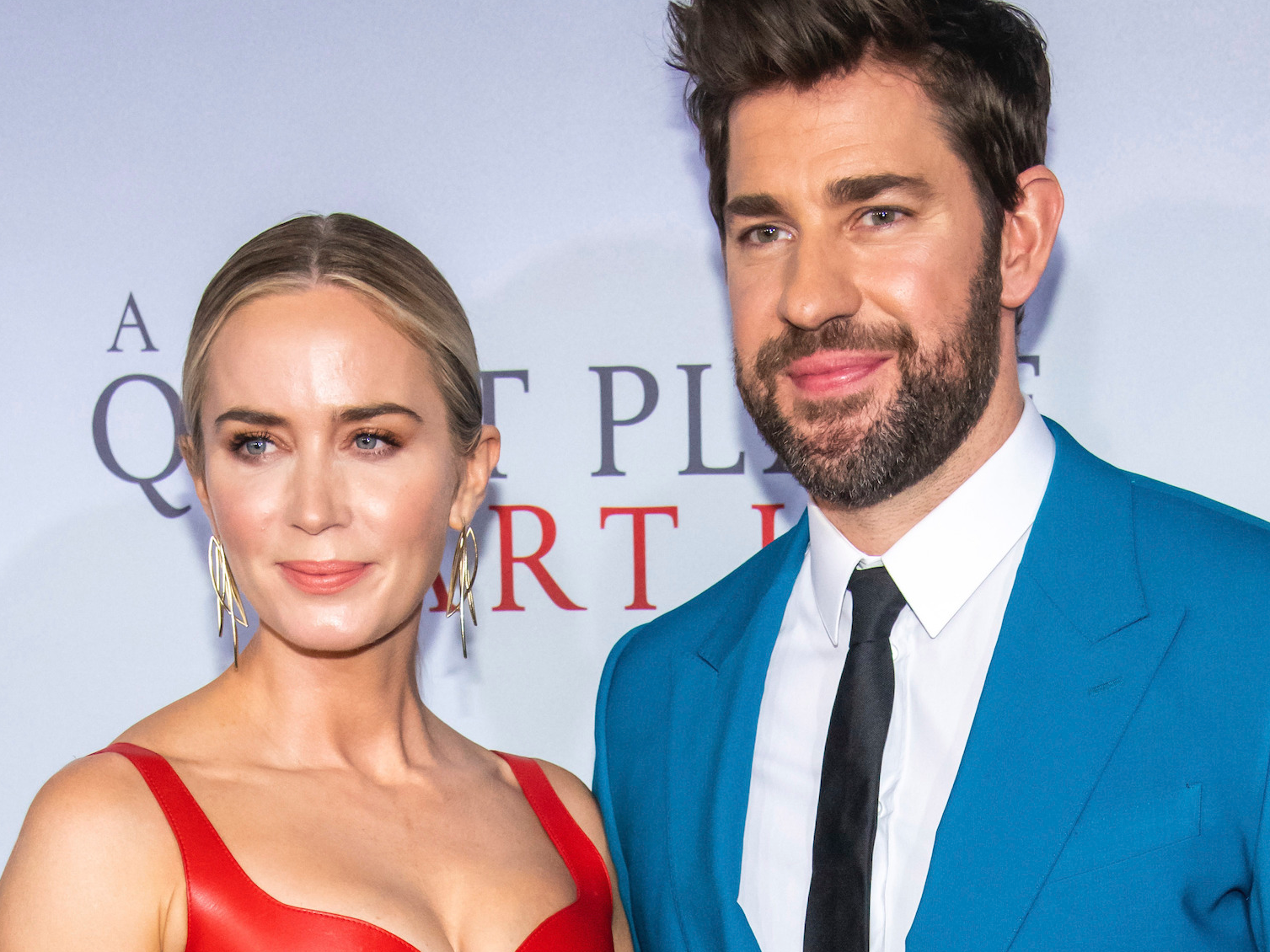