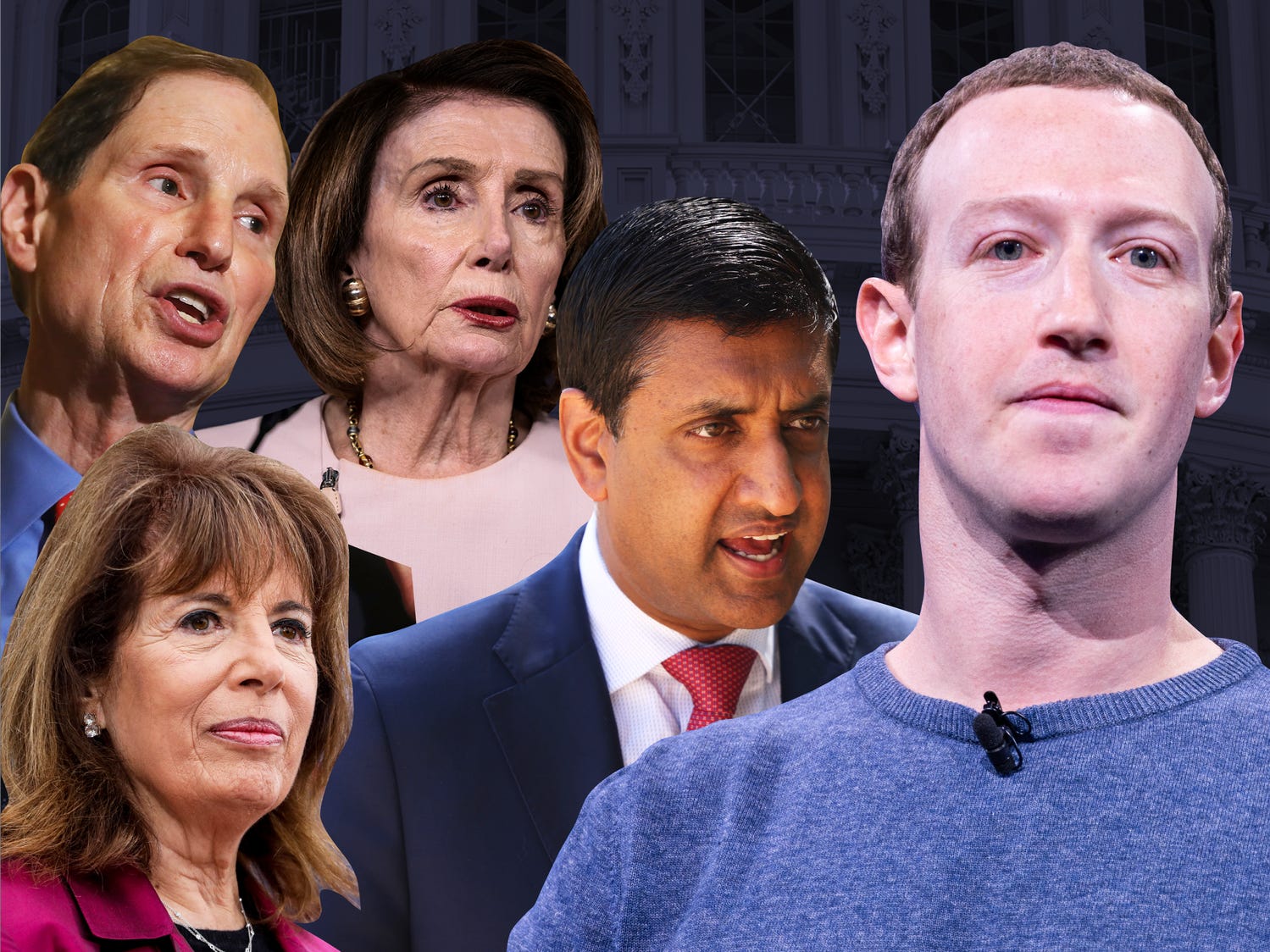 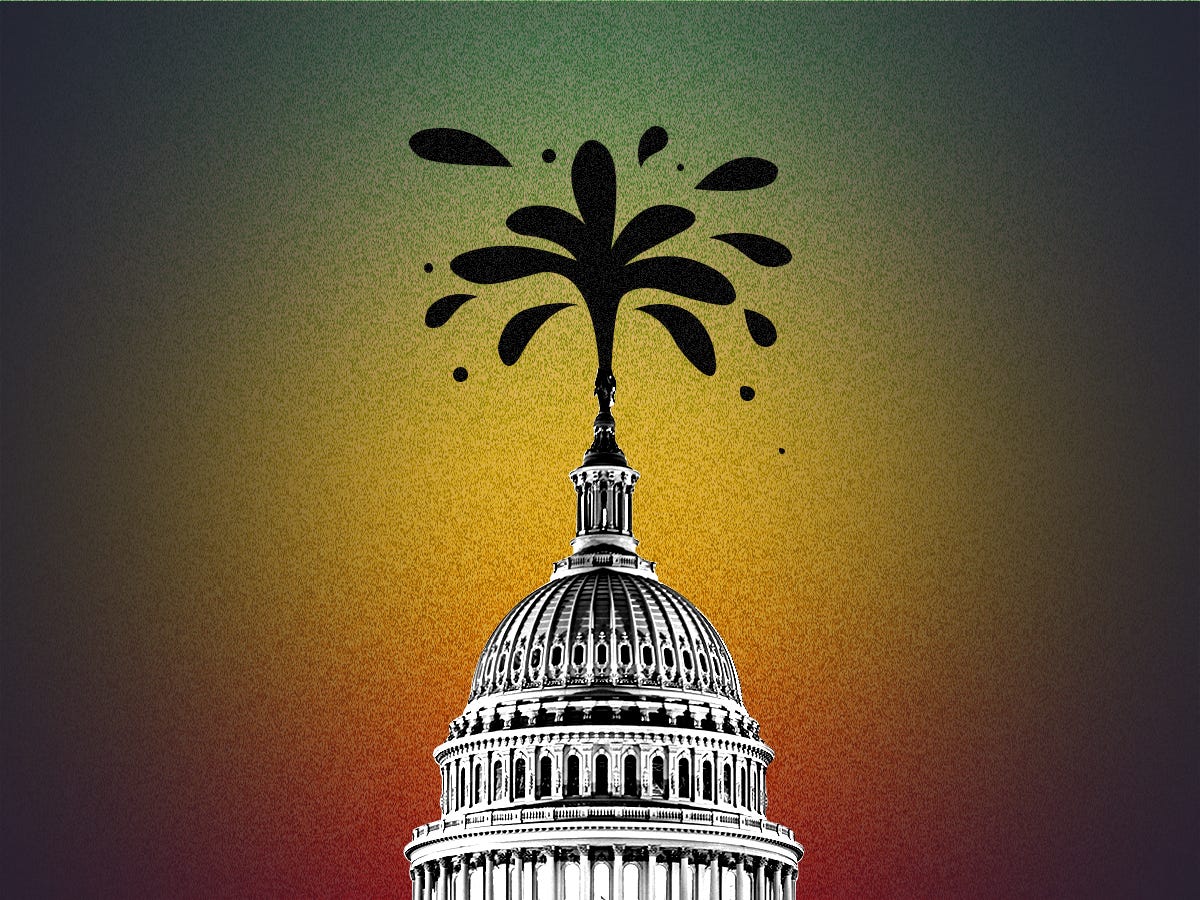 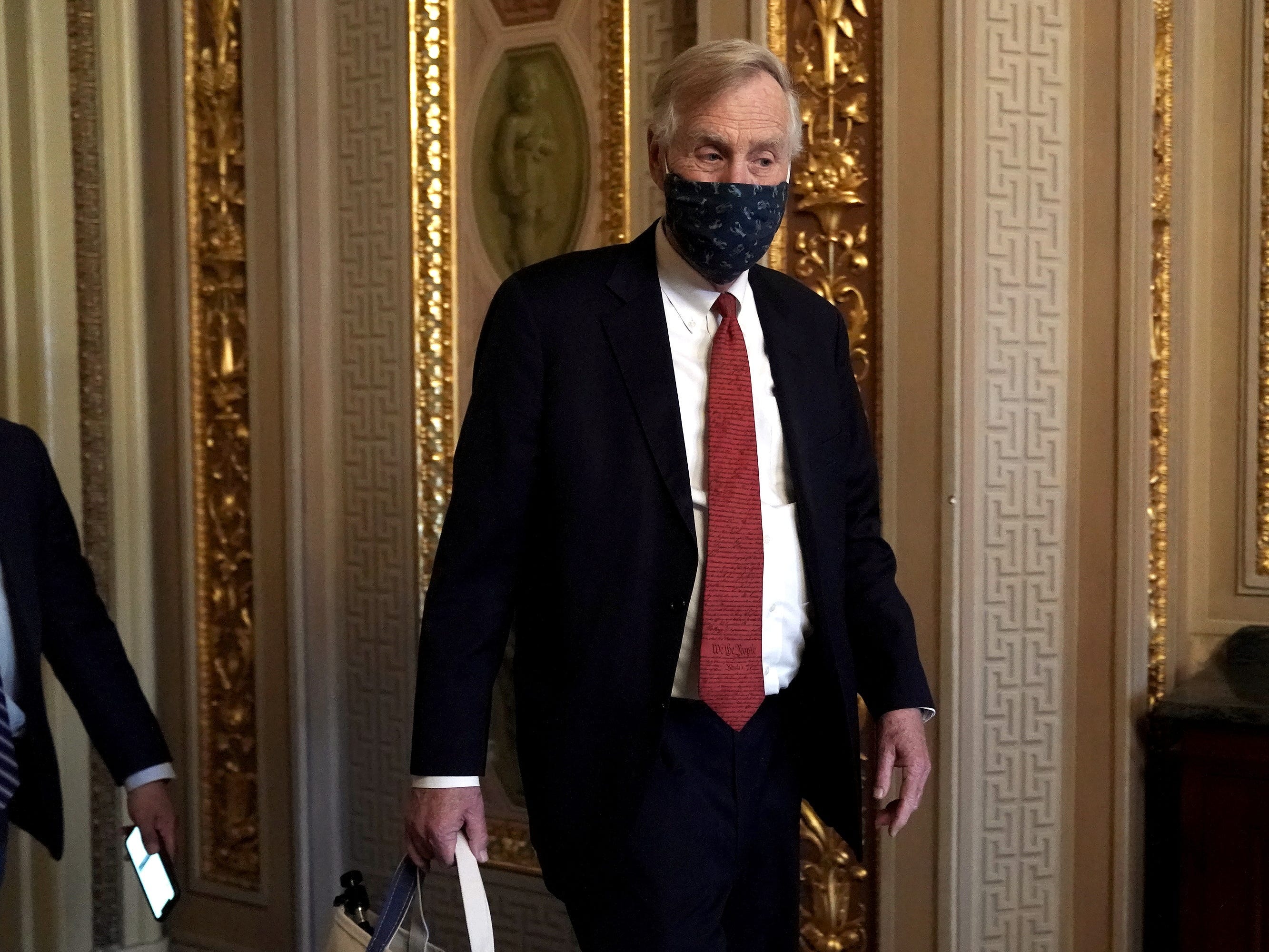 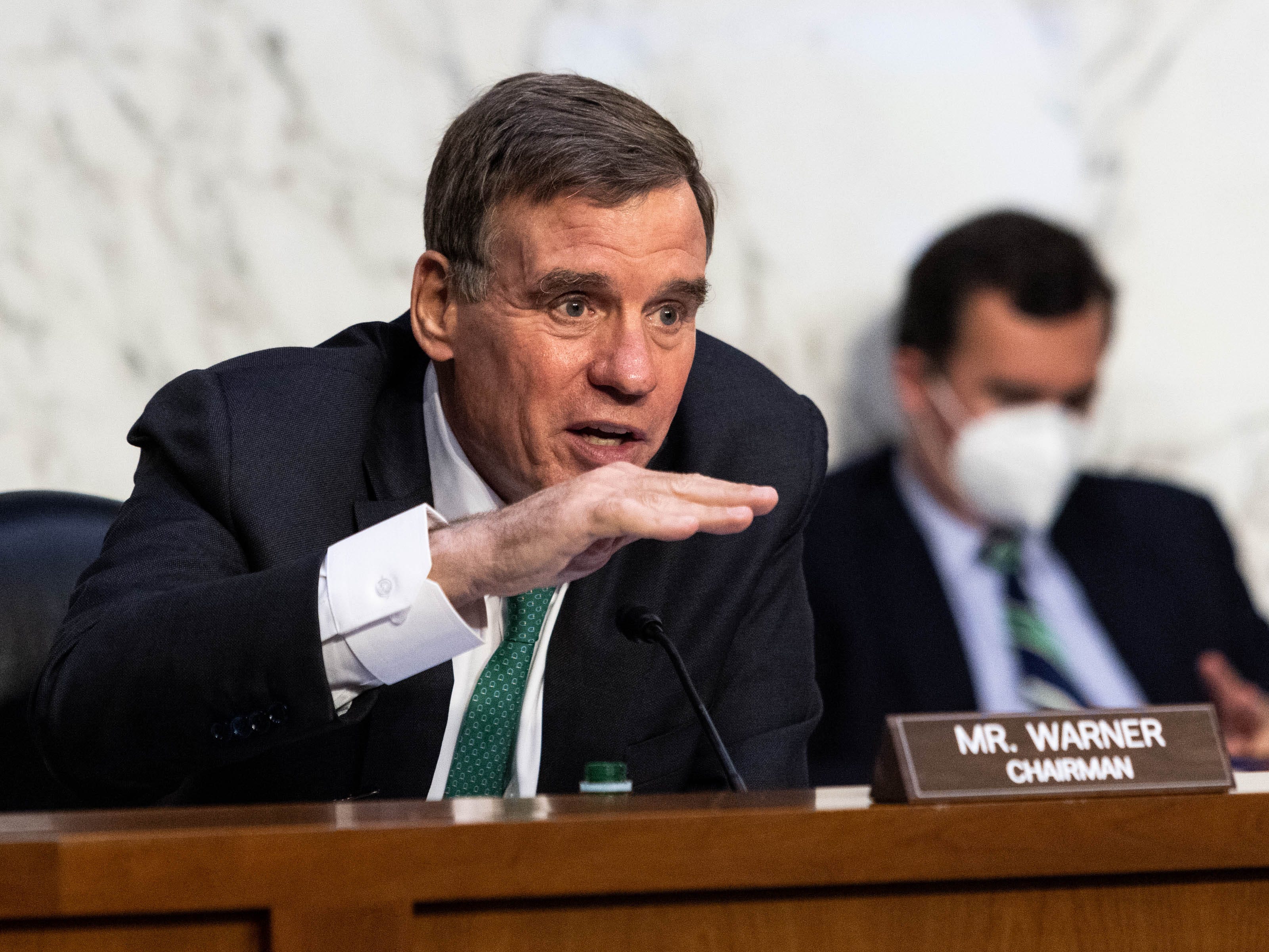 John Hickenlooper is out of the 2020 presidential race. That’s good news for these 3 Democratic candidates

Former Colorado Gov. John Hickenlooper dropped out of the 2020 Democratic presidential primary on Thursday. Most of Hickenlooper’s supporters would be satisfied with frontrunners like former Vice President Joe Biden and Sen. Elizabeth Warren. But Sens. Cory Booker, Amy Klobuchar, and Kirsten Gillibrand are likely to gain the biggest lift […]
News Aug. 16, 2019, 3:21 AM

Former Governor John Hickenlooper of Colorado dropped out of the 2020 Democratic presidential primary on Thursday after struggling to gain traction in the crowded field. “Today, I am ending my campaign for president, but I will never stop believing that America can only move forward when we only work together,” […]
News Jul. 20, 2019, 3:30 AM

Nearly two dozen candidates are vying for the Democratic nomination and each is making the case they are the best candidate to face off against President Donald Trump next year. But the ever-changing terrain of the campaign proves they are not immune to strange gaffes or awkward moments. Here are […]
News Jun. 27, 2019, 4:57 AM

Former Colorado Gov. John Hickenlooper and former Maryland Rep. John Delaney have both made bashing socialism a strategy to drum up media attention. Both candidates were slammed and nearly booed off stage at the California Democratic Primary Convention for denouncing socialism and single-payer healthcare. But the backlash over their remarks […]
News Apr. 6, 2019, 3:24 AM

Sen. Bernie Sanders on Friday said he would sign a bill to research reparations for descendants of slavery. The bill, sponsored by Democratic Rep. Sheila Jackson Lee, would set up a commission to study reparations. “If the House and Senate pass that bill of course I would sign it…There needs […]
News Apr. 2, 2019, 9:35 AM

John Hickenlooper is running for president in 2020. Here’s everything we know about the candidate and how he stacks up against the competition.

Stacey Abrams could be the most sought-after endorsement in 2020 if she doesn’t ultimately run, according to a new INSIDER poll. The poll showed Abrams has more name recognition than a number of Democrats who’ve already hopped in the ring for 2020. Abrams gained national attention while running for governor […]
News Mar. 23, 2019, 6:55 AM

Howard Schultz won’t commit to a female vice presidential running mate. Here are the other male candidates who have.

Howard Schultz, the former Starbucks CEO who’s considering an independent presidential run, told INSIDER on Friday that he can’t commit yet to having a woman running mate. Schultz said that, if elected, he’ll have the most diverse presidential cabinet in US history. Several male 2020 candidates have either pledged to […]
News Mar. 22, 2019, 4:23 AM

John Hickenlooper, the former Colorado governor and recently announced 2020 presidential candidate, said he would “of course” choose a female running mate if he became the Democratic nominee. But Hickenlooper had another question: Why not ask the female candidates whether they will have a man on the ticket? The remark […]
News Mar. 4, 2019, 10:54 PM

John Hickenlooper, the former Colorado governor, launched his Democratic presidential campaign on Monday. Hickenlooper, 66, was highly popular during two terms as Colorado’s governor. Before that, he was the mayor of Denver and a successful businessman. As governor, Hickenlooper developed a reputation as a centrist, pragmatic problem solver as opposed […]
News Mar. 1, 2019, 4:13 AM

Former Colorado Governor and Denver Mayor John Hickenlooper announced Monday he’s running for president. After being laid off as a geologist in the 1980s, he opened the first brewery pub in Colorado and went on to get elected mayor and governor. He’s already visited key primary states with his PAC, […]
News Apr. 3, 2018, 8:03 AM

Ohio Gov. John Kasich fuelled speculation about a possible 2020 “unity” ticket on Monday. The ticket would be comprised of himself, a Republican, and Democratic Colorado Gov. John Hickenlooper. Both Kasich and Hickenlooper have denied the possibility of such a ticket in the past. The rumoured 2020 “unity” ticket for […]
News Sep. 20, 2017, 4:04 AM